Umpiring my way to Victory

After a disappointing result yesterday, I had to gear myself up for today's match against our promotion rivals from Balderton.

Ever the clubman (LOLOLOL) with rain forecast, I thought I'd be good chap and go down and see if the covers needed sorting because of the threat of rain. As it happened, rain stayed away until after the match, bloody muggy day though.

Before going to the ground, I had a decent walk around town, took some photographs of a beautiful peacock butterfly, and observed the preparations of the International Festival of Juggling that visited the town and had a parade today. Indeed, as I rode to the ground, a pair of double decker buses and a train were busy disgorging hordes of brightly coloured folk with many dreadlocks and tie dye baggy trousers, most of them carrying rucksacks with juggling clubs sticking out all over the place, or wandering around with rainbow coloured hoops.

I felt like asking a few of them if they wanted to field for us after yesterday's performance, but didn't. We didn't have enough spare white clothing for them.

So, we bowled first, and I opened feeling very stiff and creaky after yesterday's efforts. Luckily the younger fitter lads weren't as decrepit, and it was them, not me, who did the job as we bowled out the opposition for 50 odd again! I took no wickets, had no luck, but we had some very good bowlers today.

our skipper was particularly quick and nasty, hoicking the stumps out of the ground with sheer pace, and my opening partner was also sharp and accurate.

I felt terribly old and slow by comparison, but I do enjoy my Sunday cricket.

When we batted, I had no doubt my minimal ability with the willow would be required, so I threw myself into umpiring while we knocked off the runs for only 1 down. As I always say, it's a chance to do some legit arm waving and making funny gestures, and also being slightly bossy by giving wides and no balls - of which there were plenty.

A good win, and we are still in with a shout of getting promoted. 3 games to go.

All text and images copyright CreamCrackeredNature 04.08.19 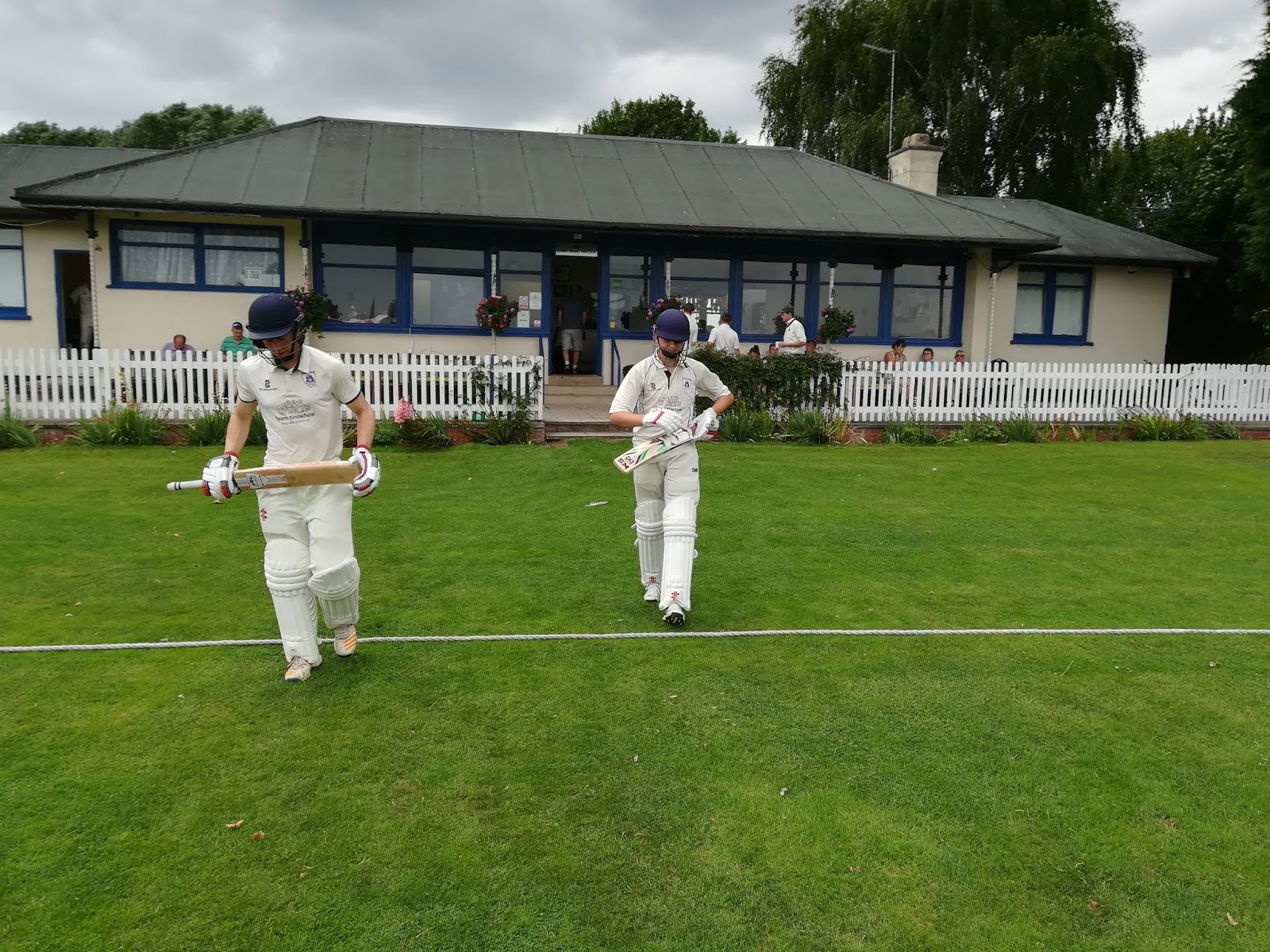 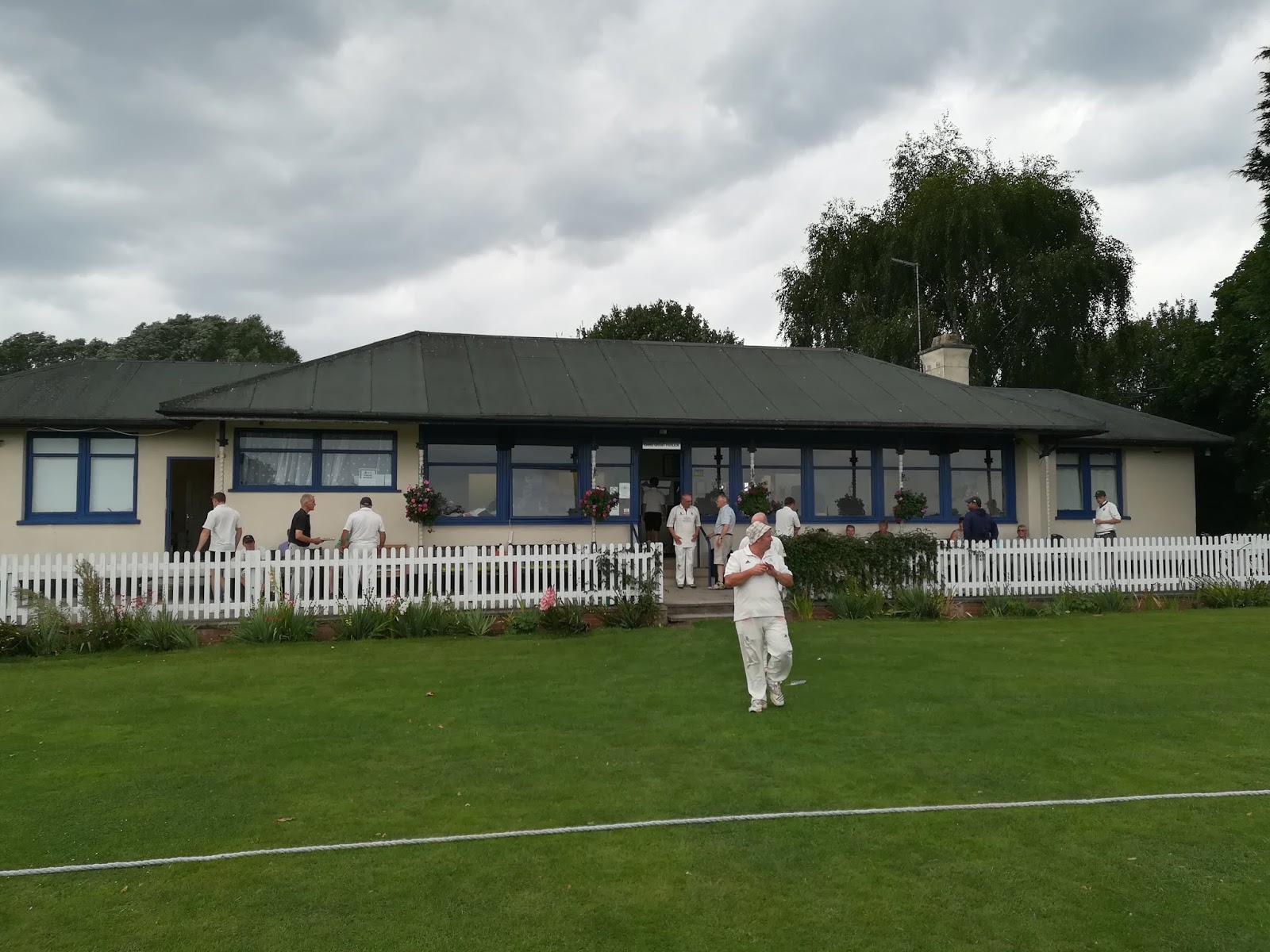 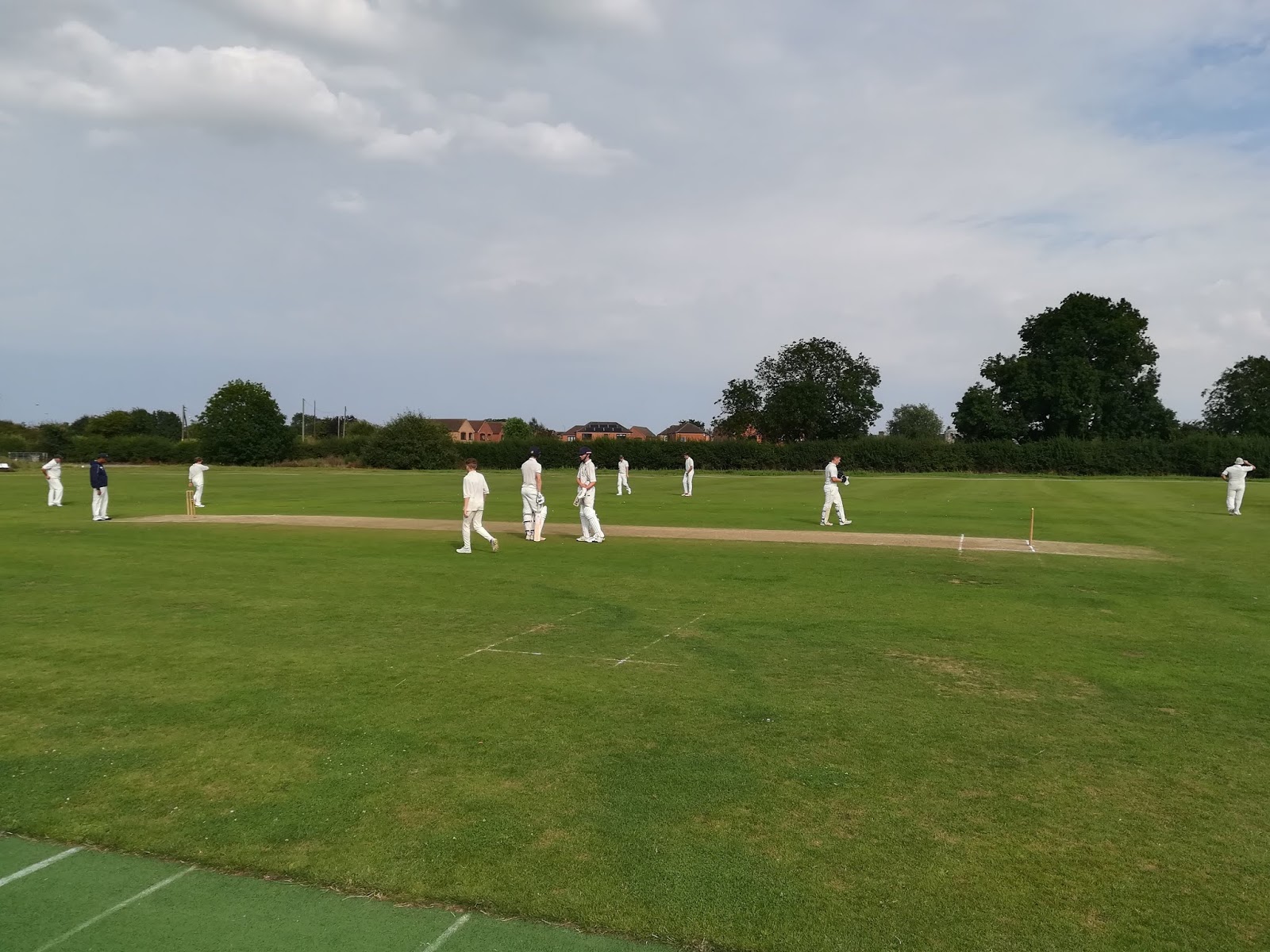 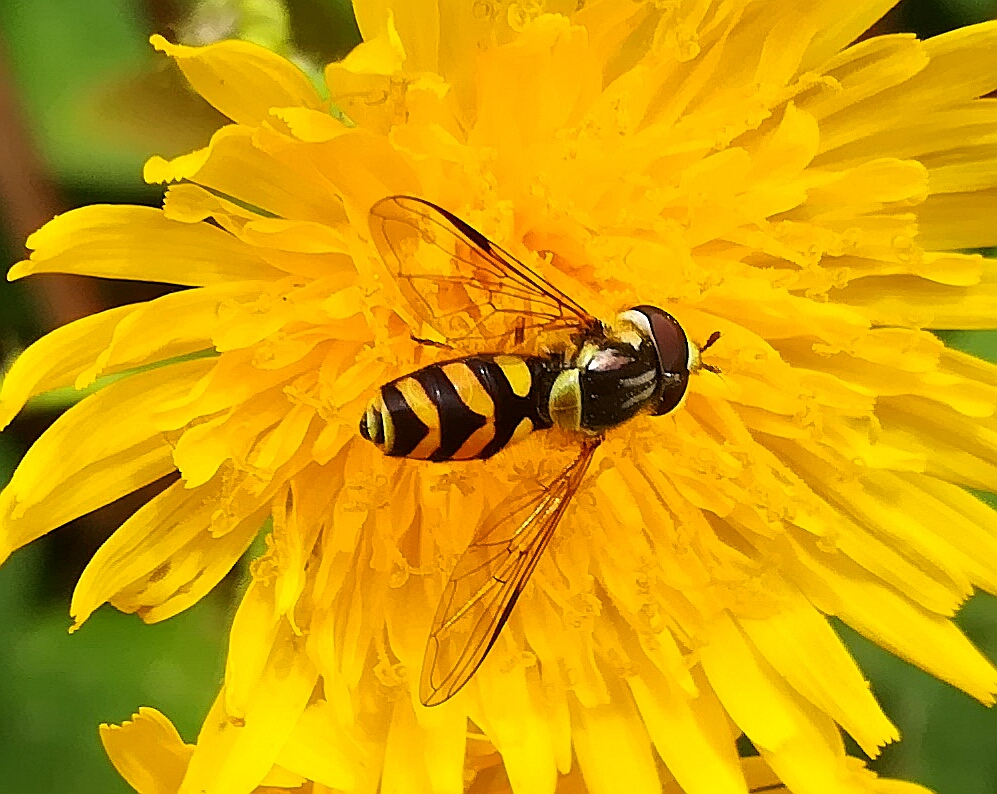 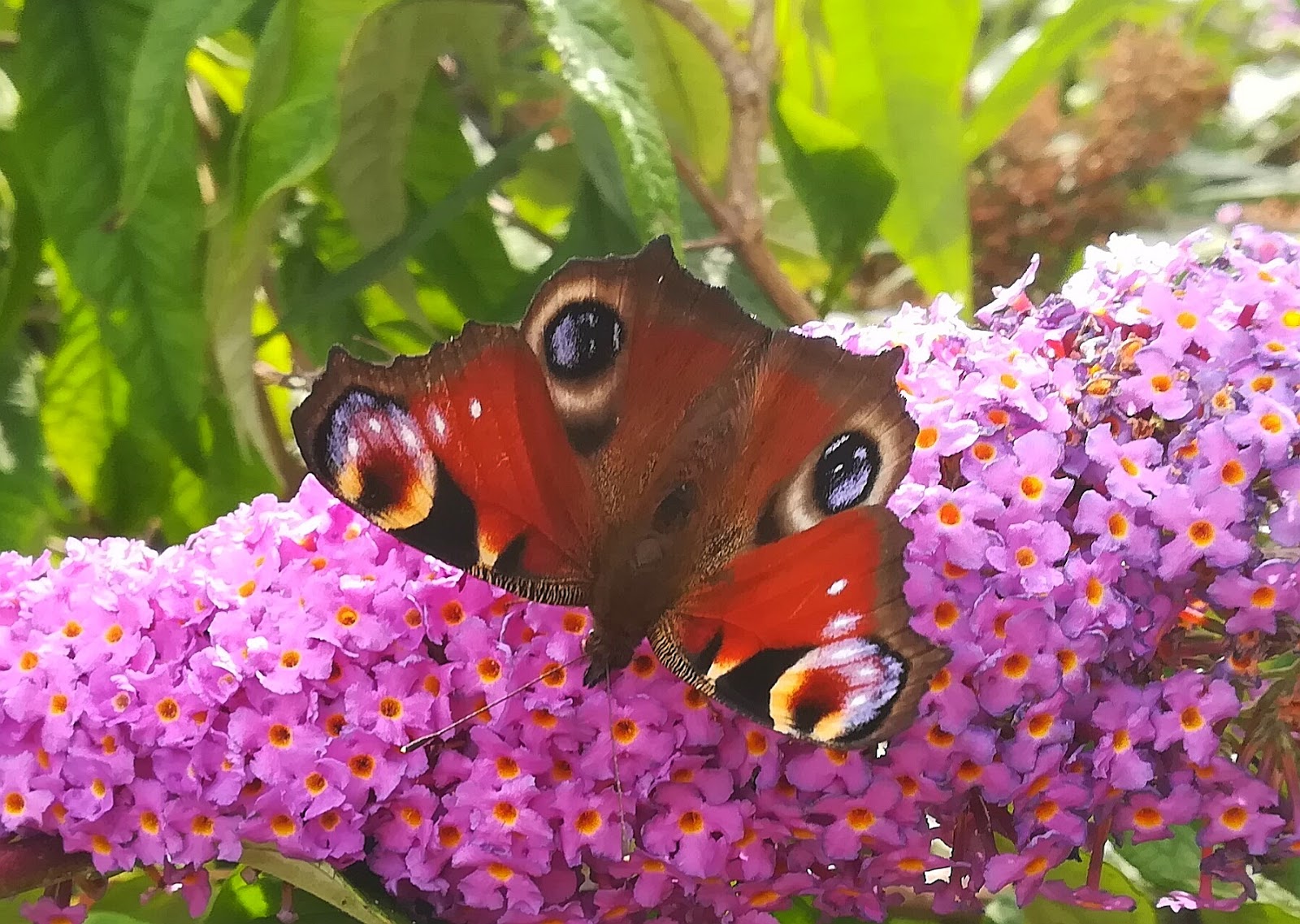 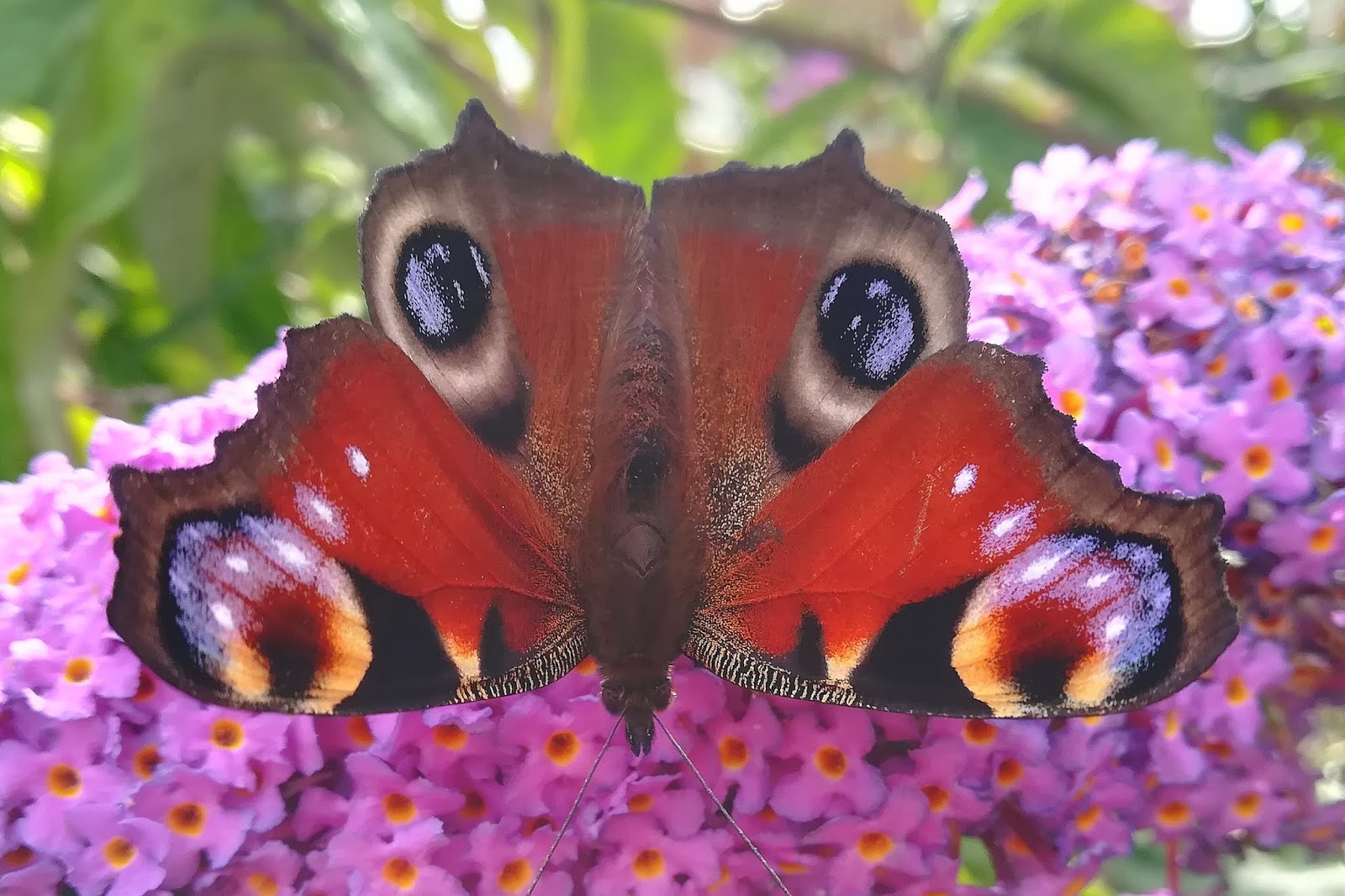 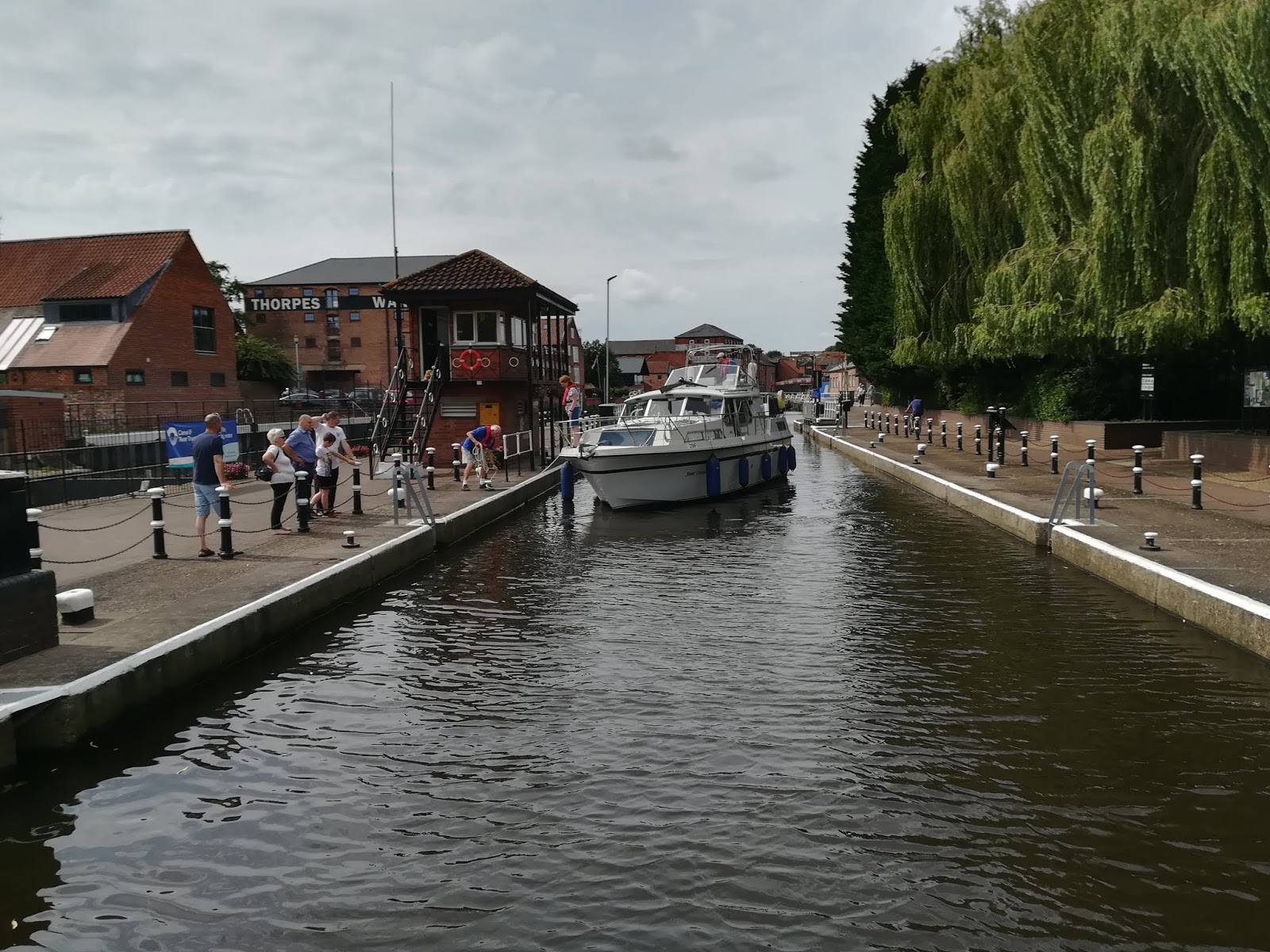 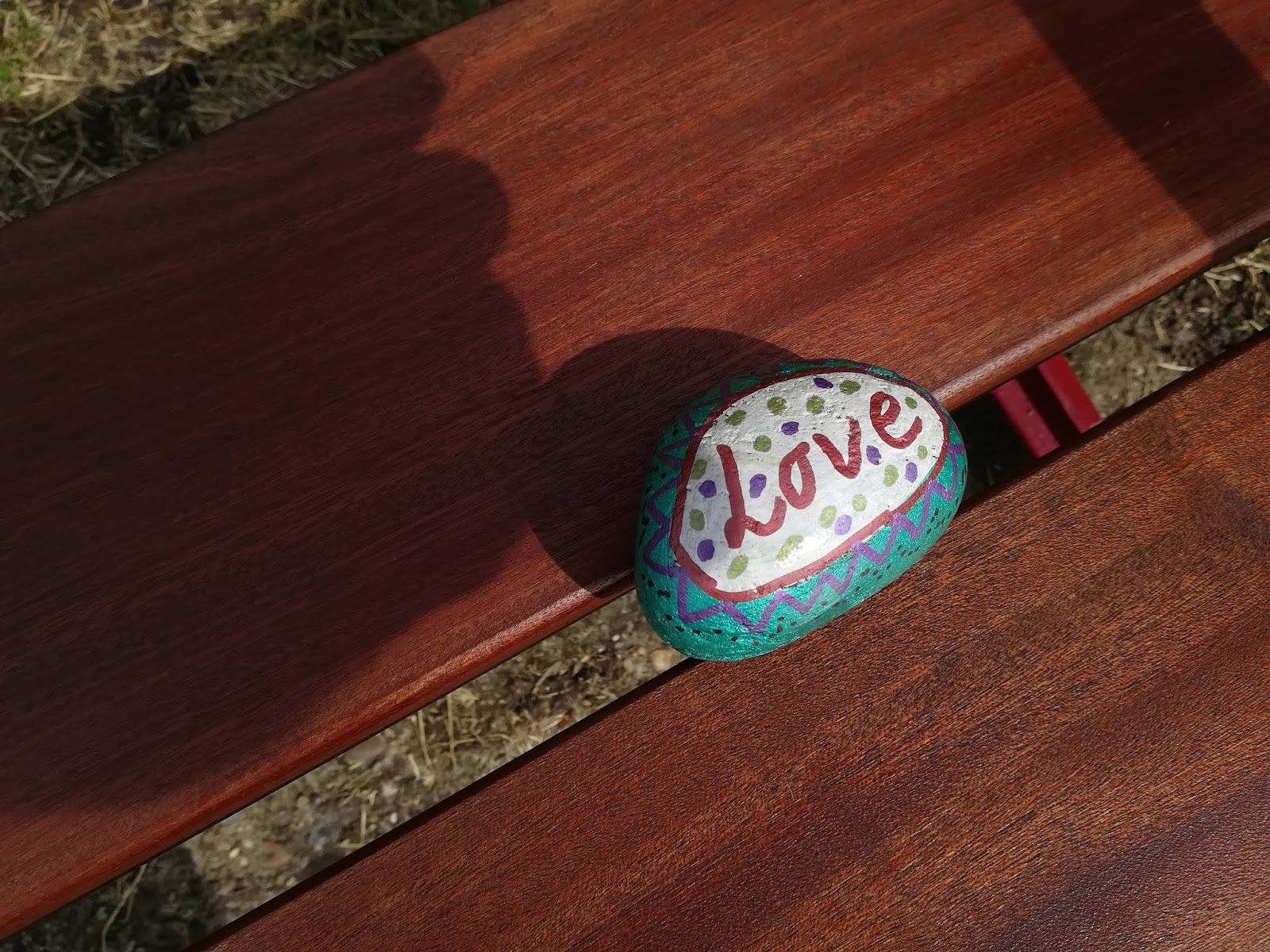 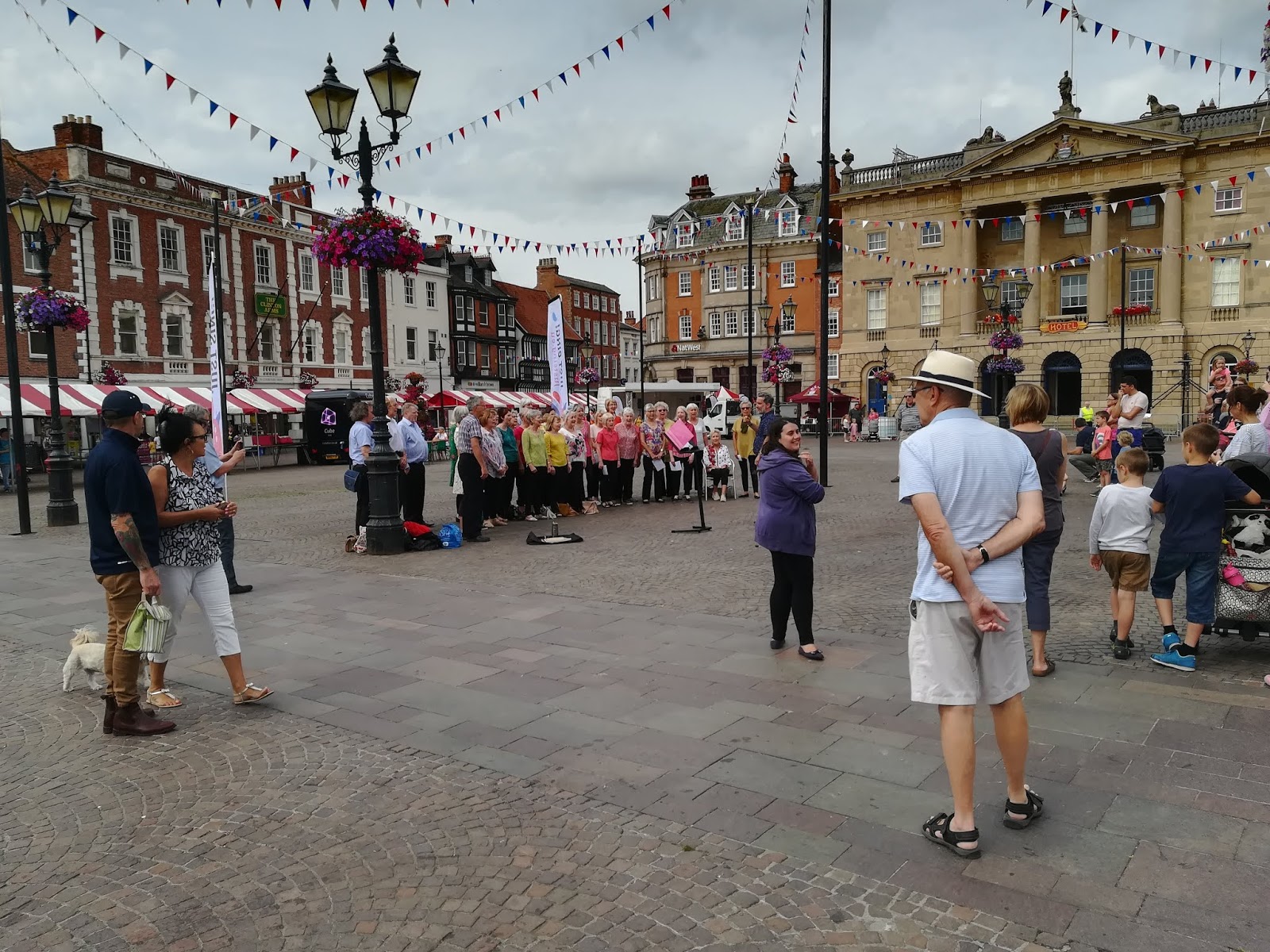 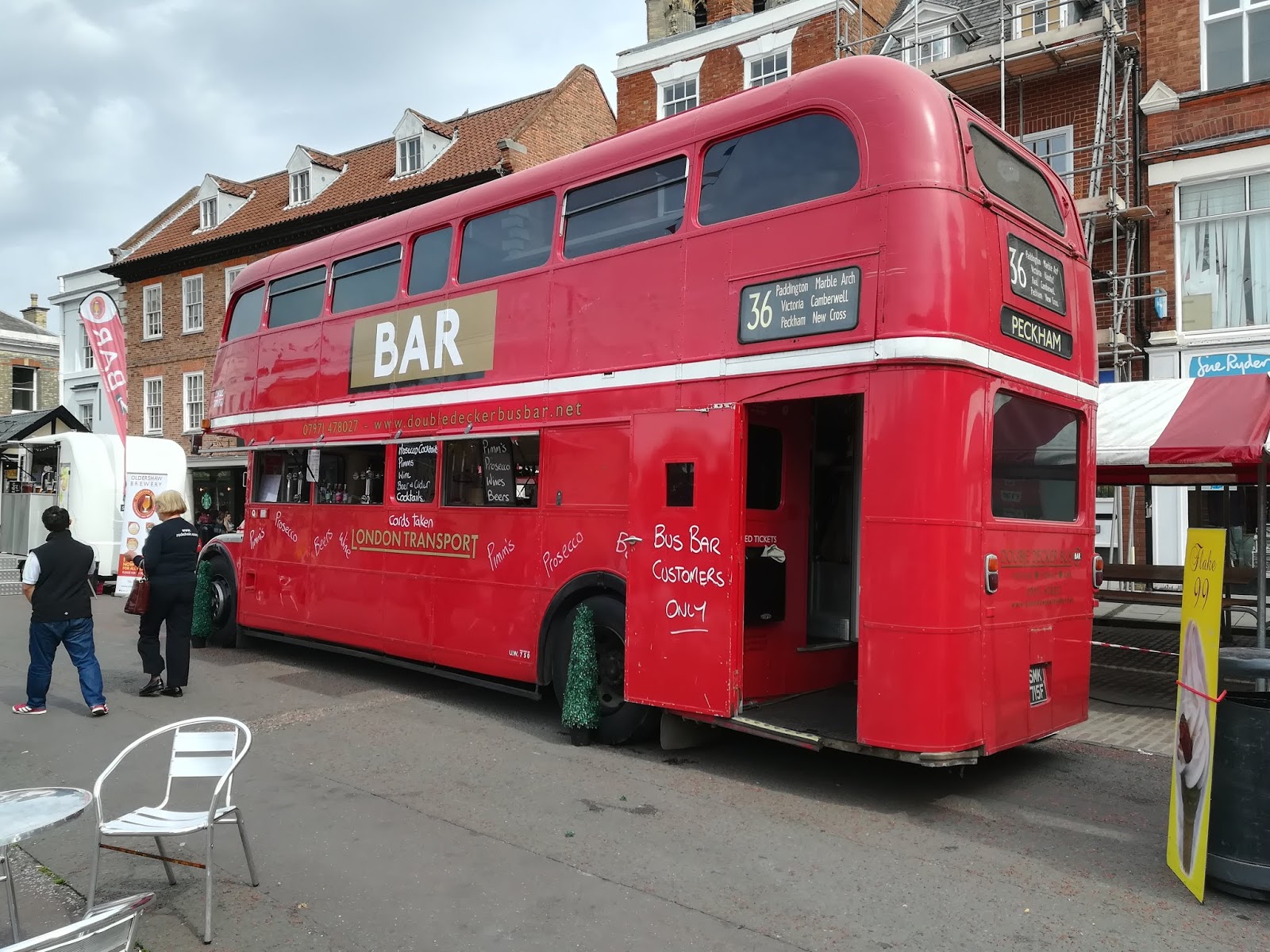 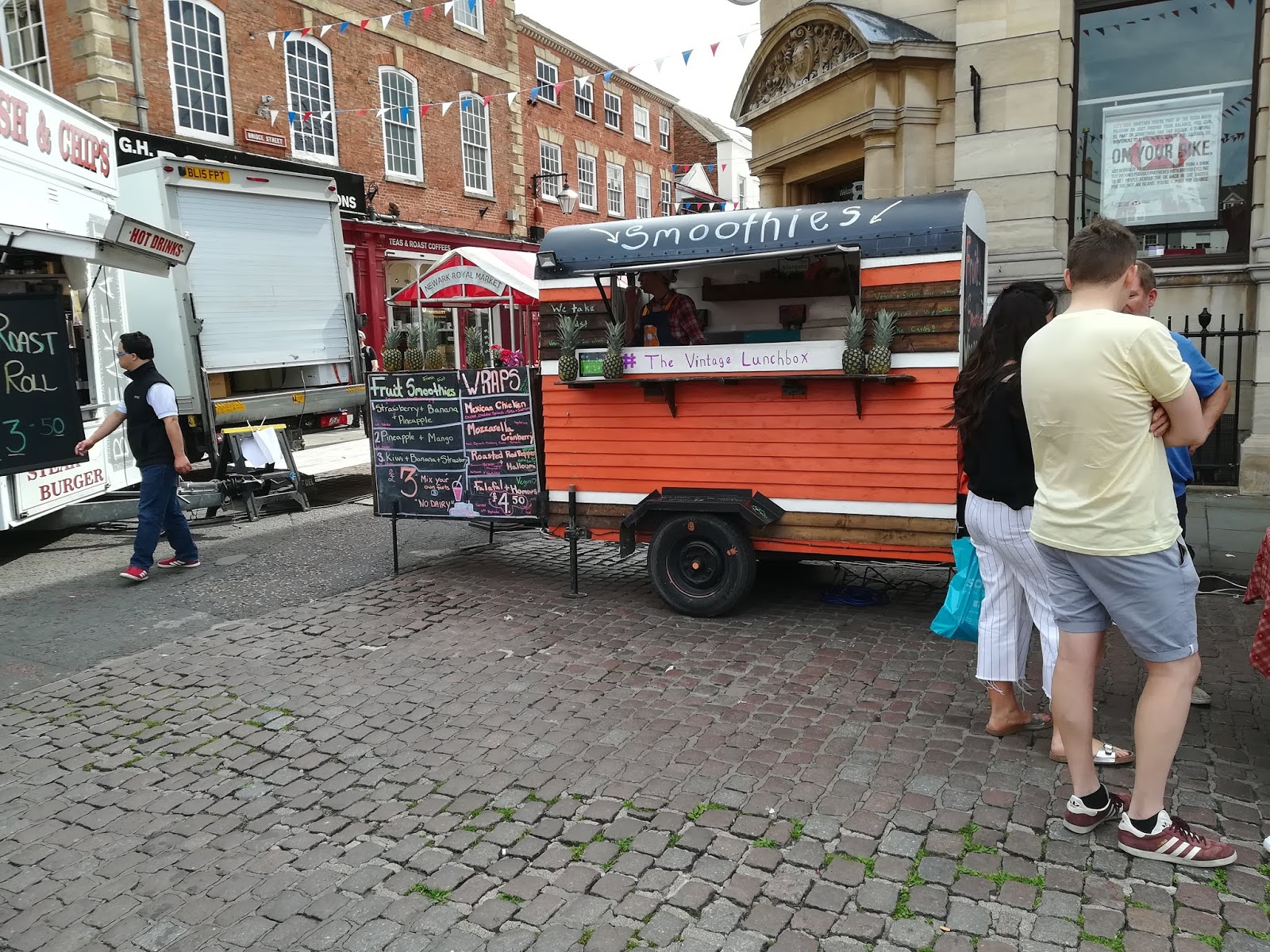 Posted by Simon Douglas Thompson at 13:06