So, I've had three walks today totalling 16000 steps, and did 30 minutes on my exercise bike; still fat as a barrel though. Amongst all this I got my application in for my new flat, for which I found myself writing a cheque - according to my chequebook I haven't written one since 2002 and as it was the last one in the book I probably won't be writing any more.

It's been a warm old day, and I've seen swallows, screaming swifts, various species of butterfly and plenty of worker bees. I've also watched a pleasant angler struggle for 20 minutes to land a large common carp; everytime he got the thing near to shore, it flapped its big powerful tail and swam off again.

By the time he was able to land it with the help of a mate, a small crowd had gathered to watch him and we gave him a round of applause as he posed with his prize.

The fish was out of the water for barely 20 seconds before it was released unharmed, which I was impressed with. It was in beautiful condition.

All text and images copyright CreamCrackeredNature 13.05.19 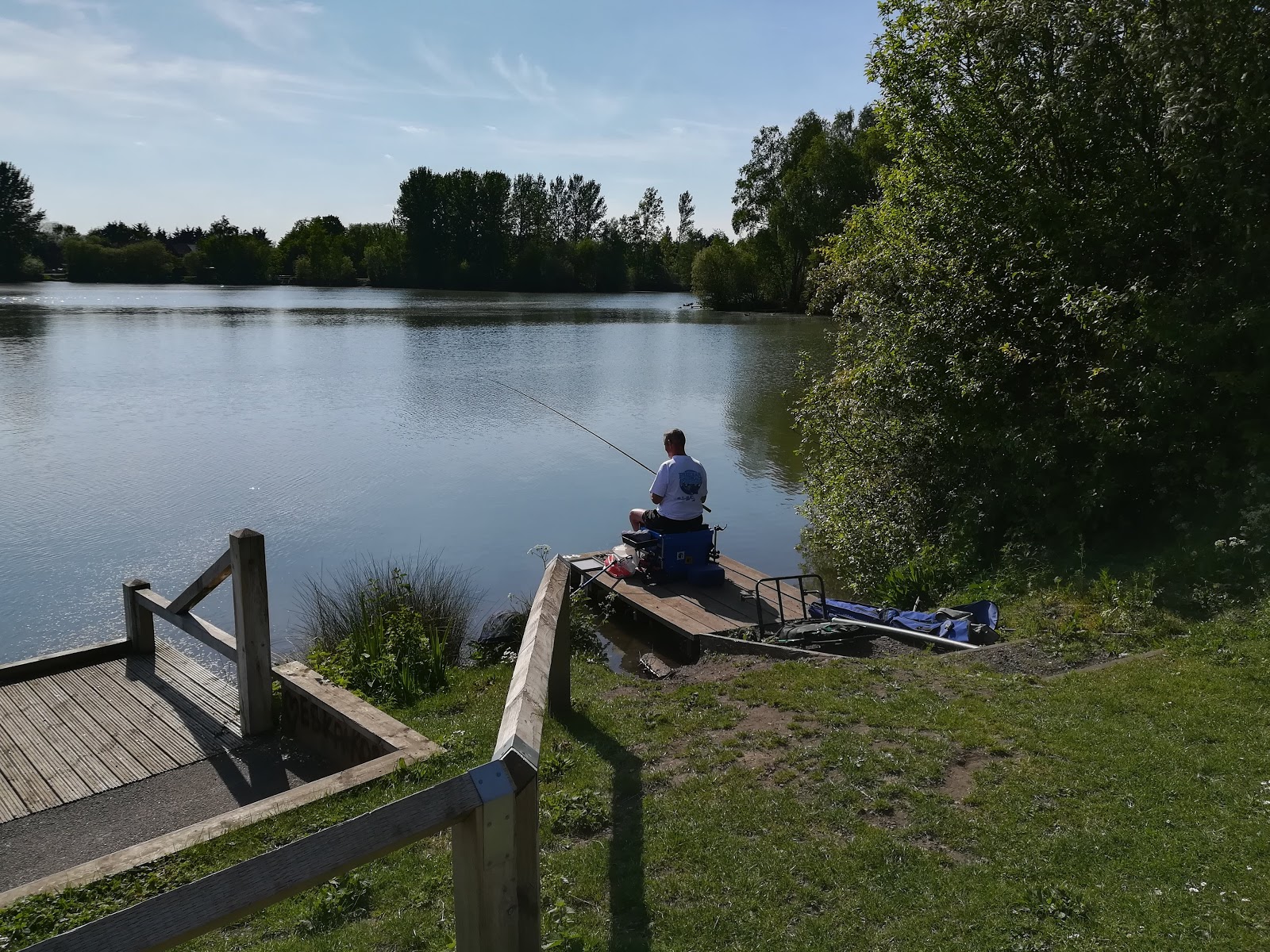 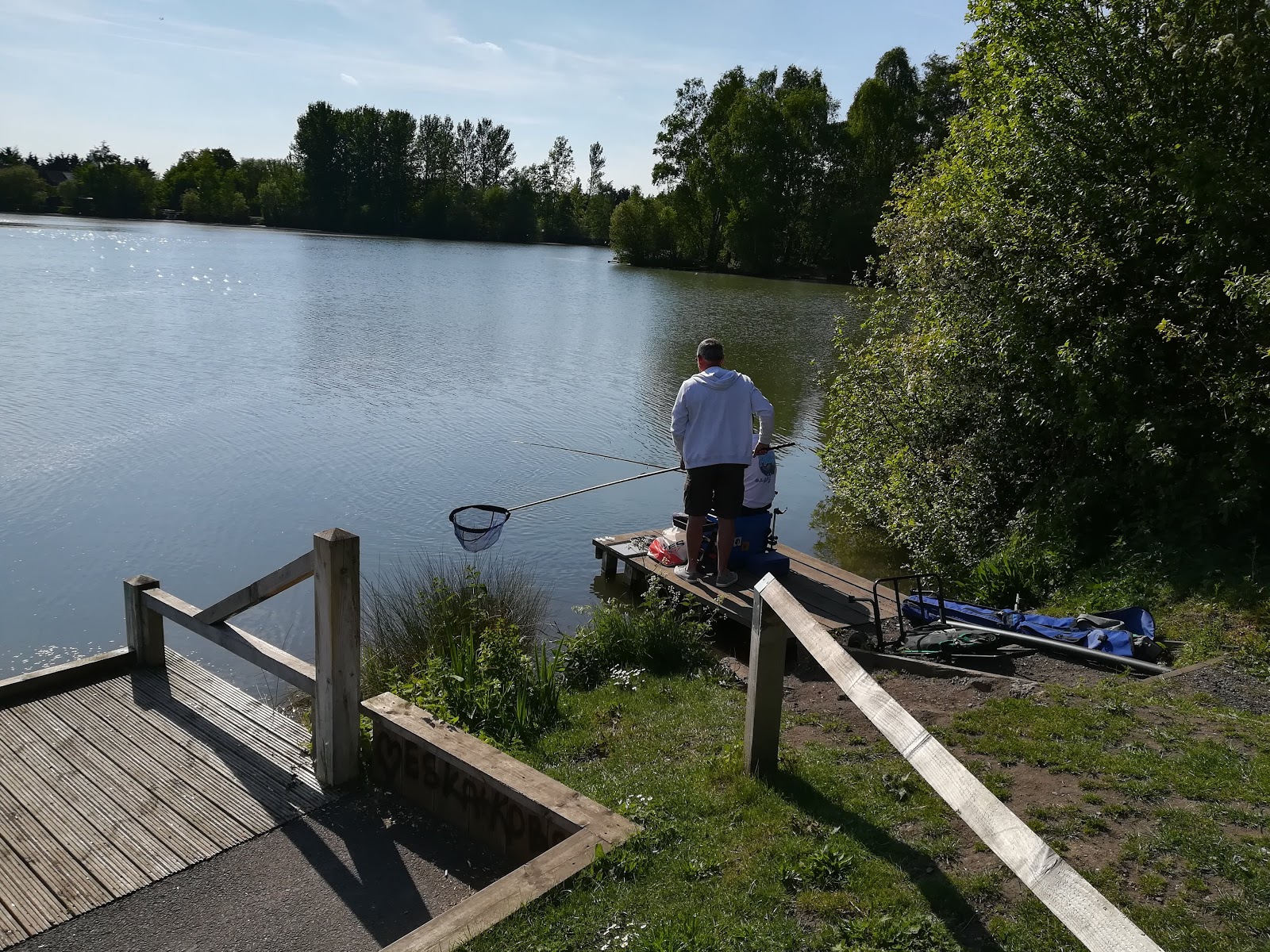 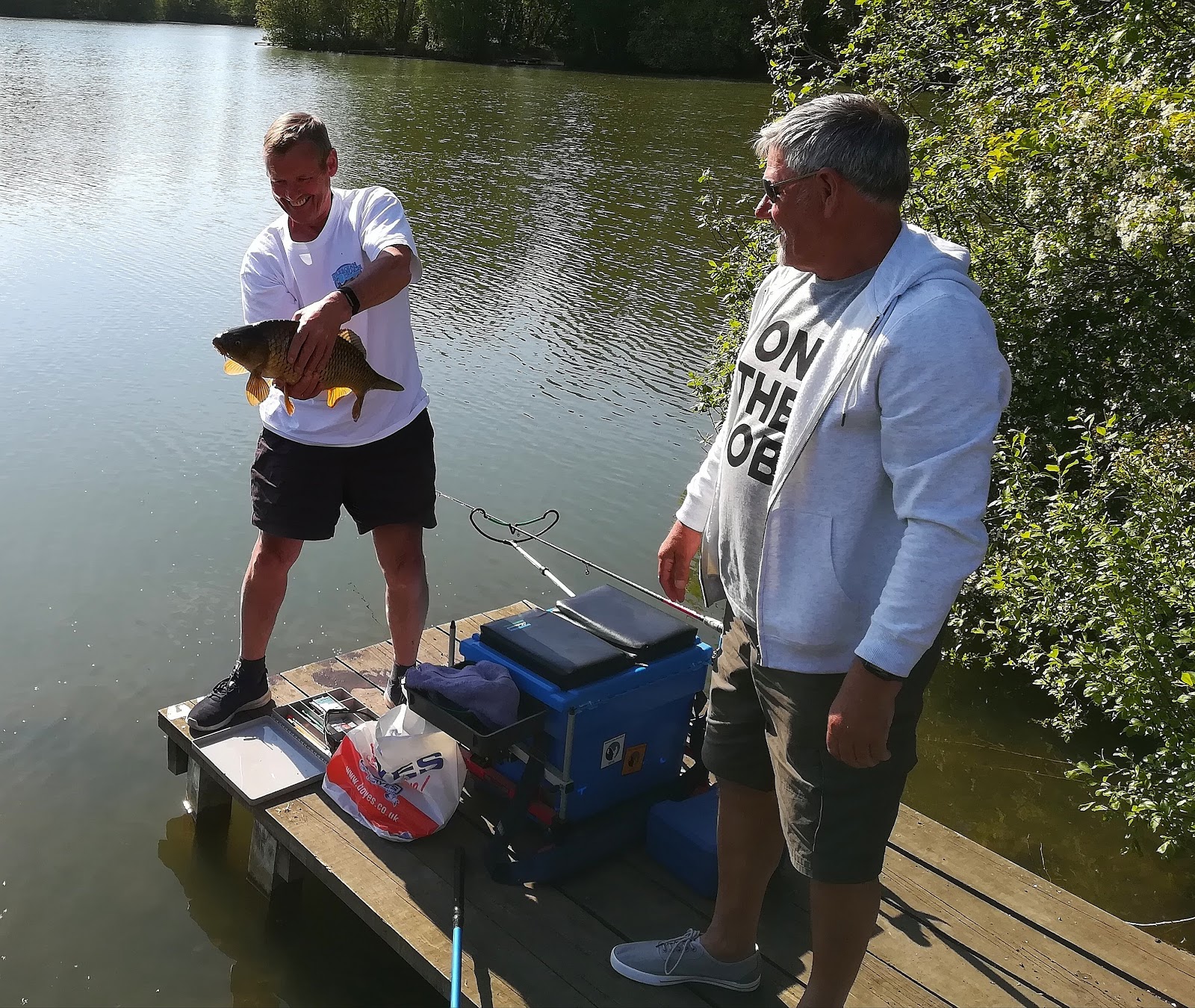 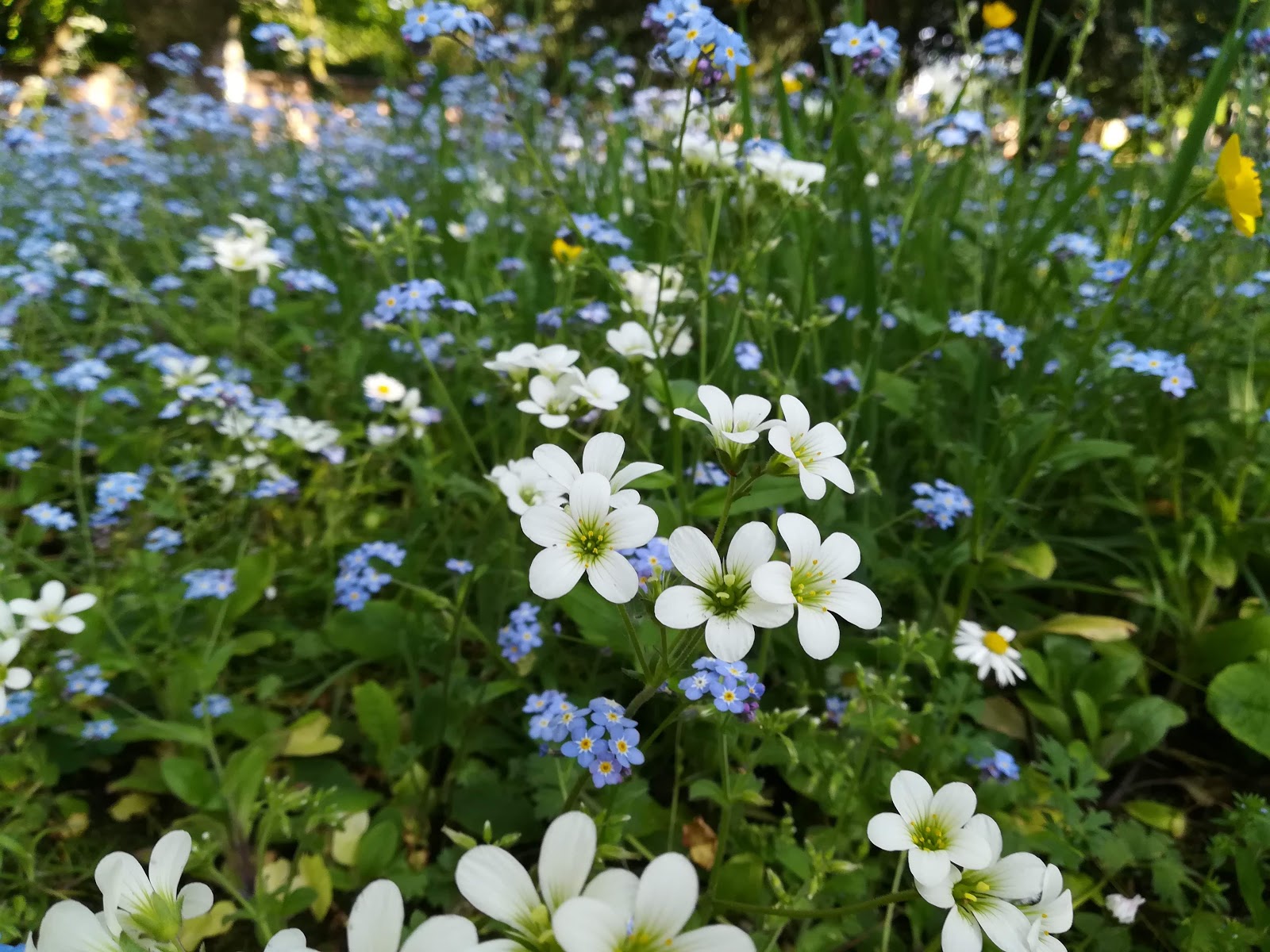 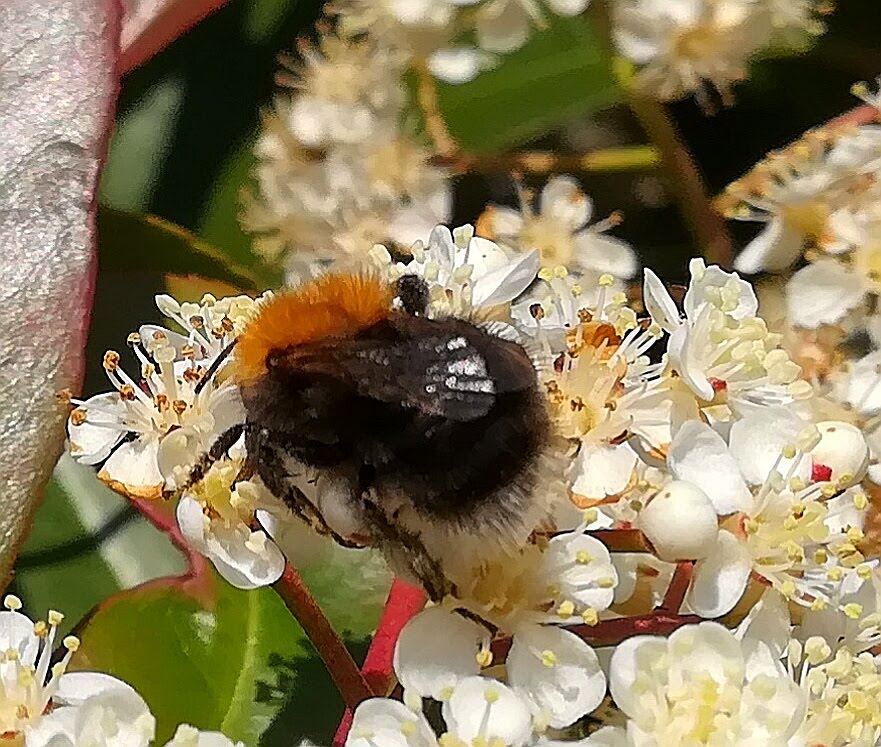 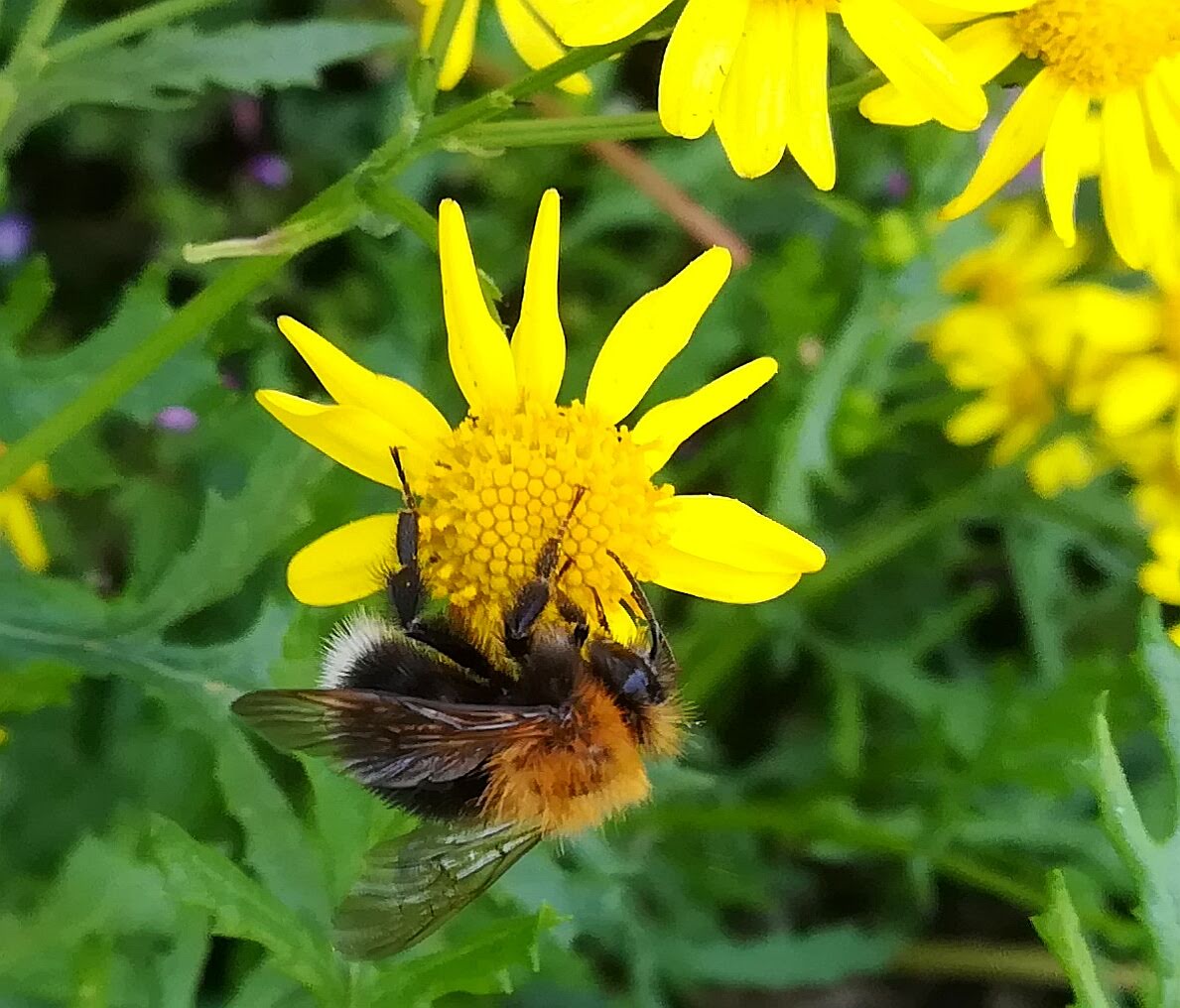 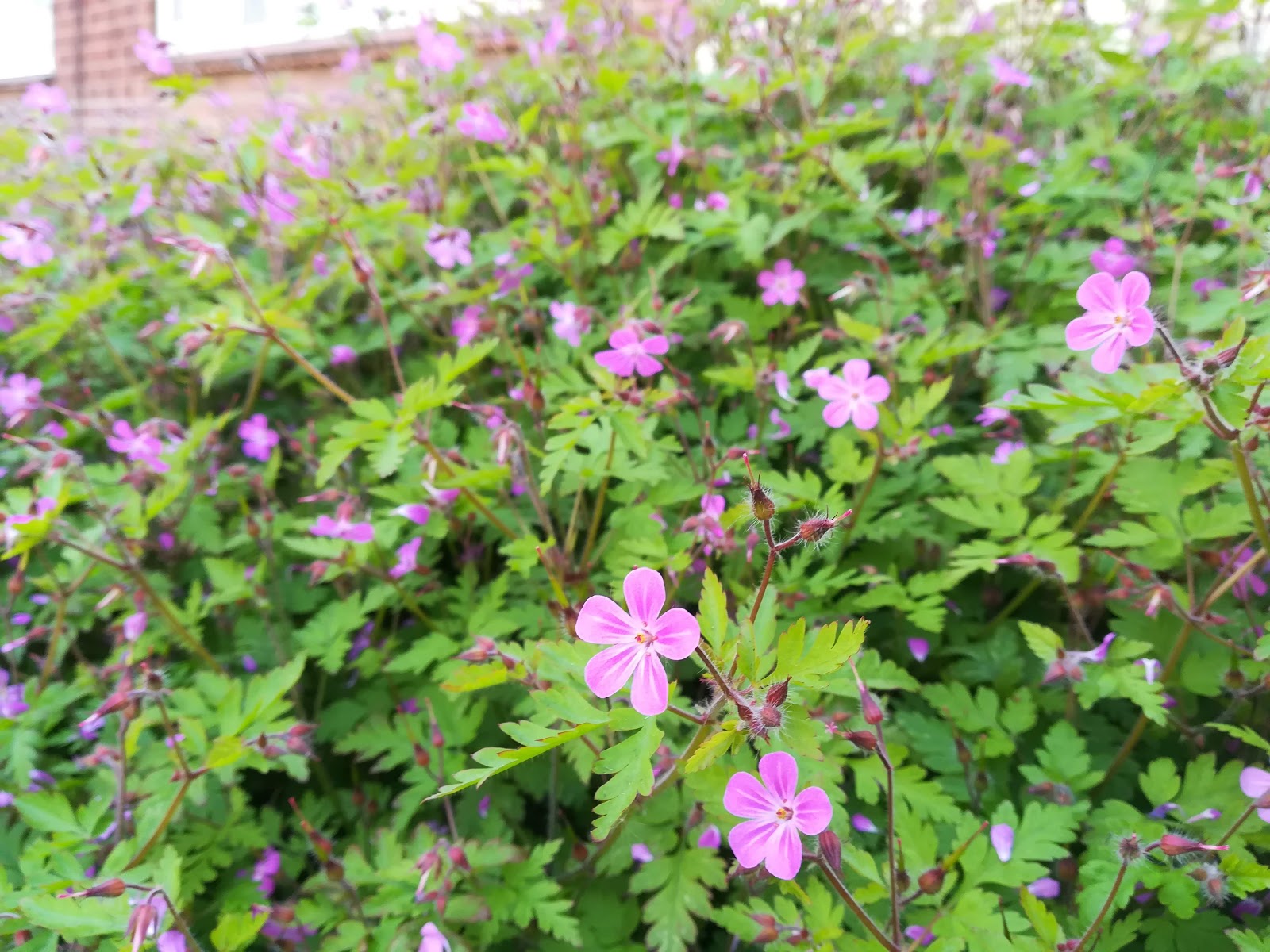 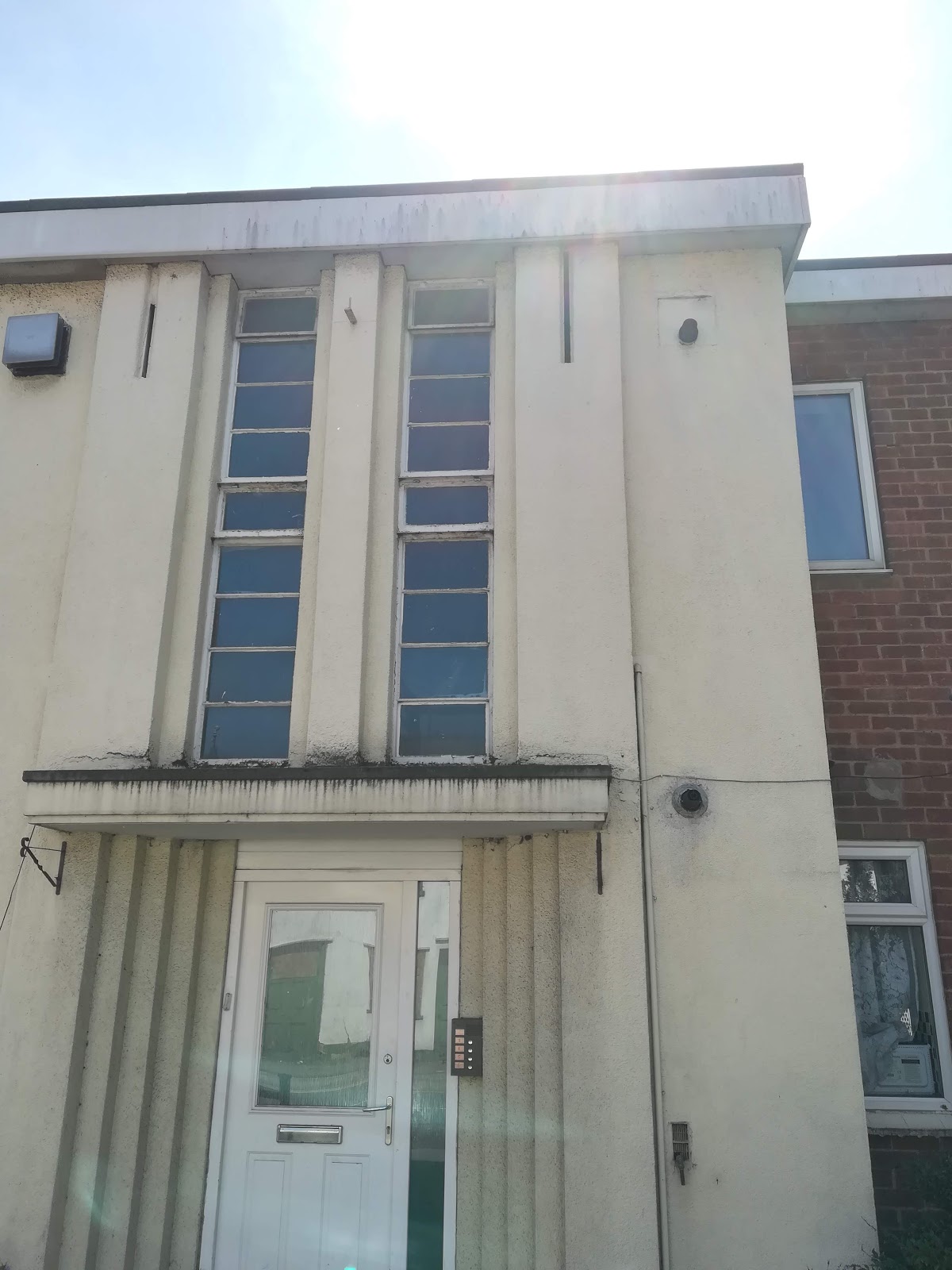 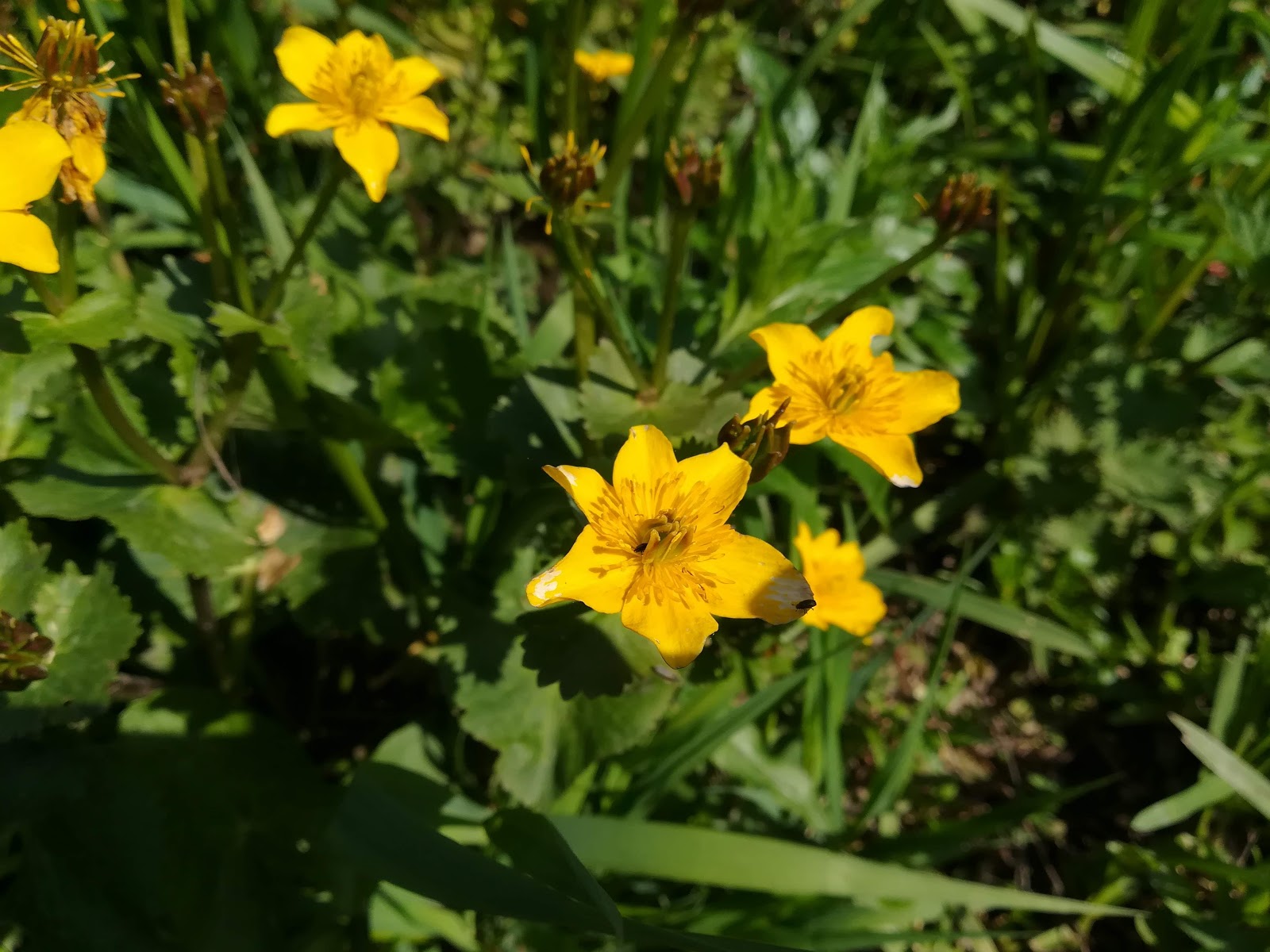 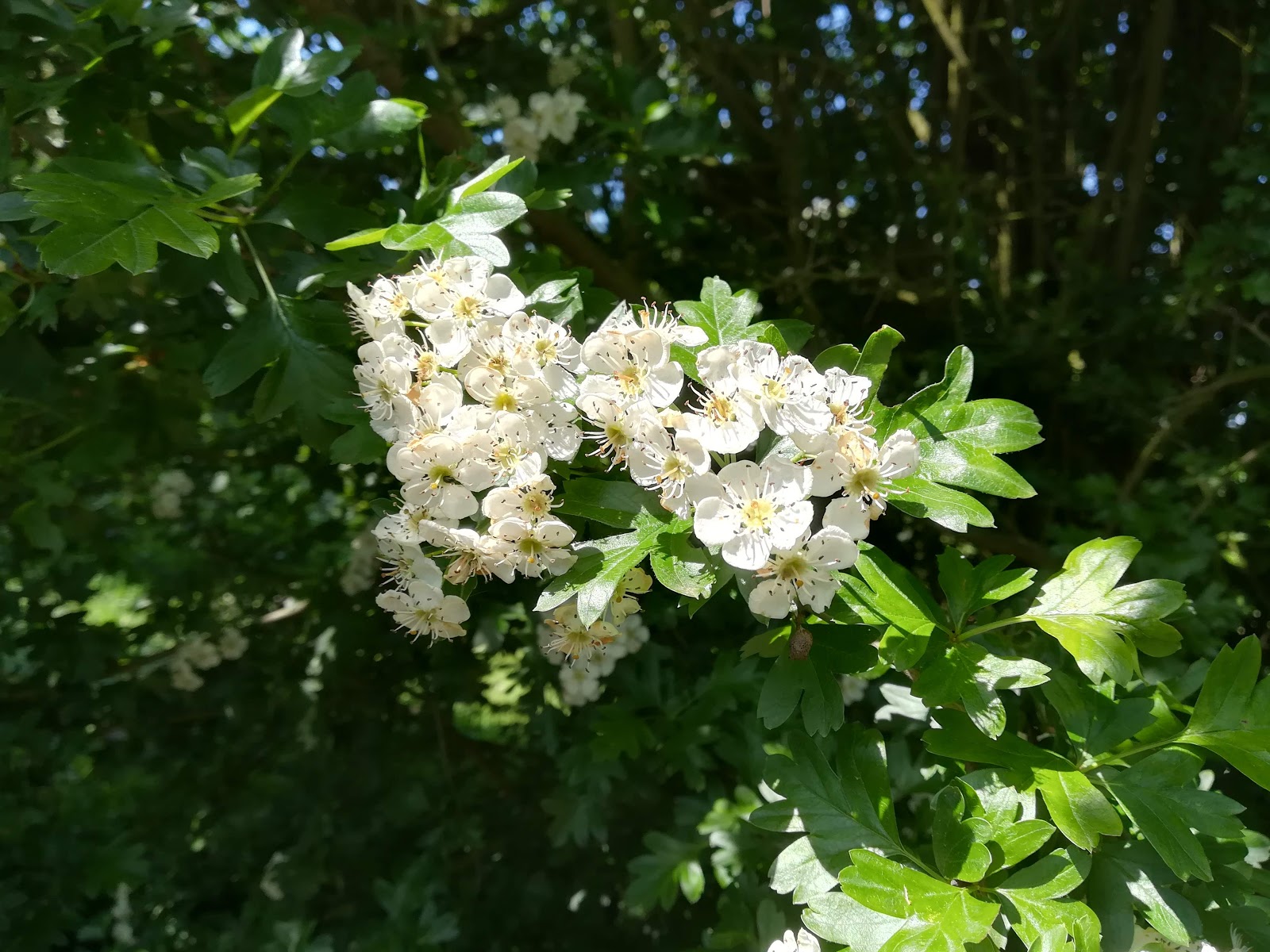 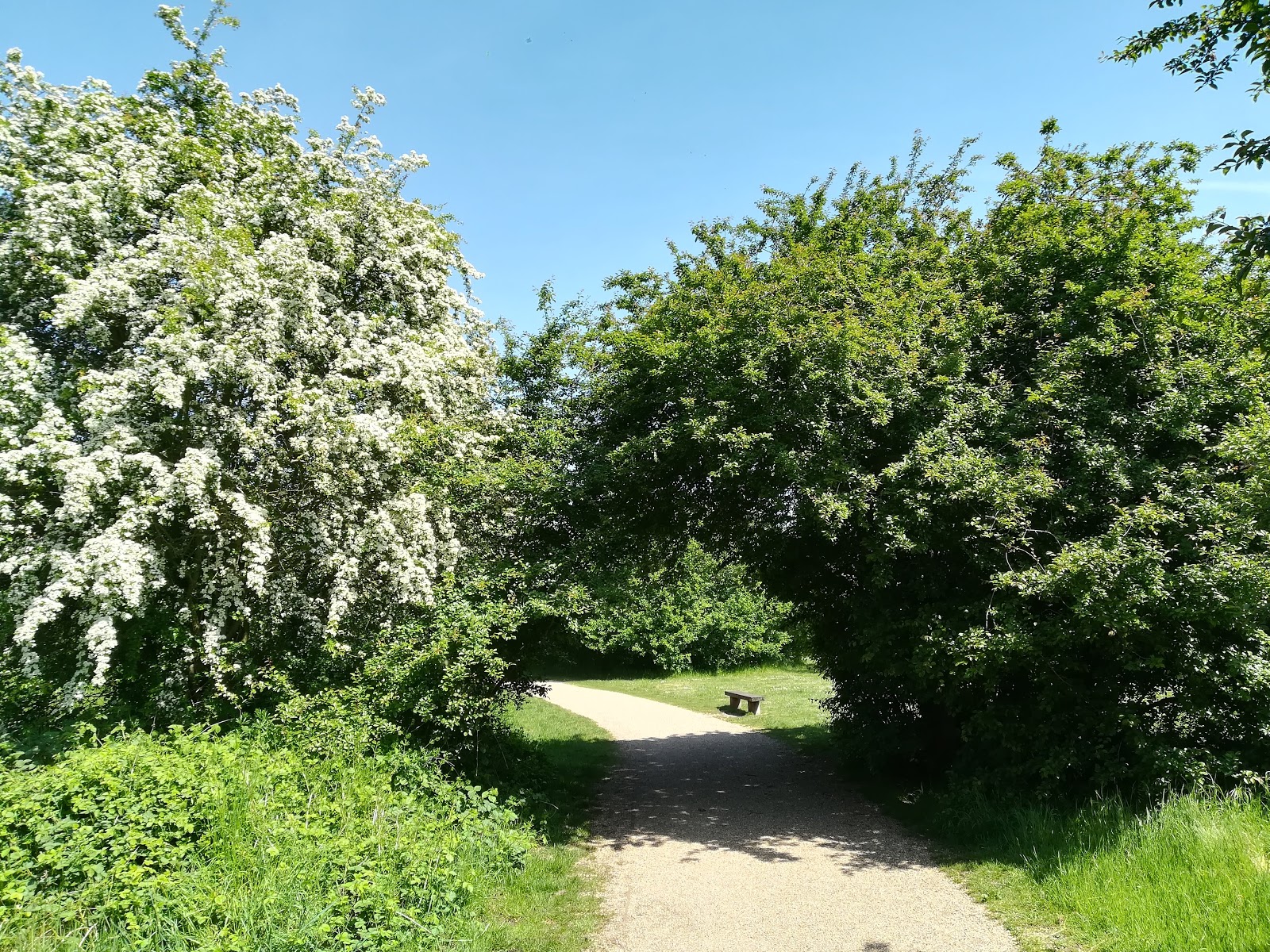 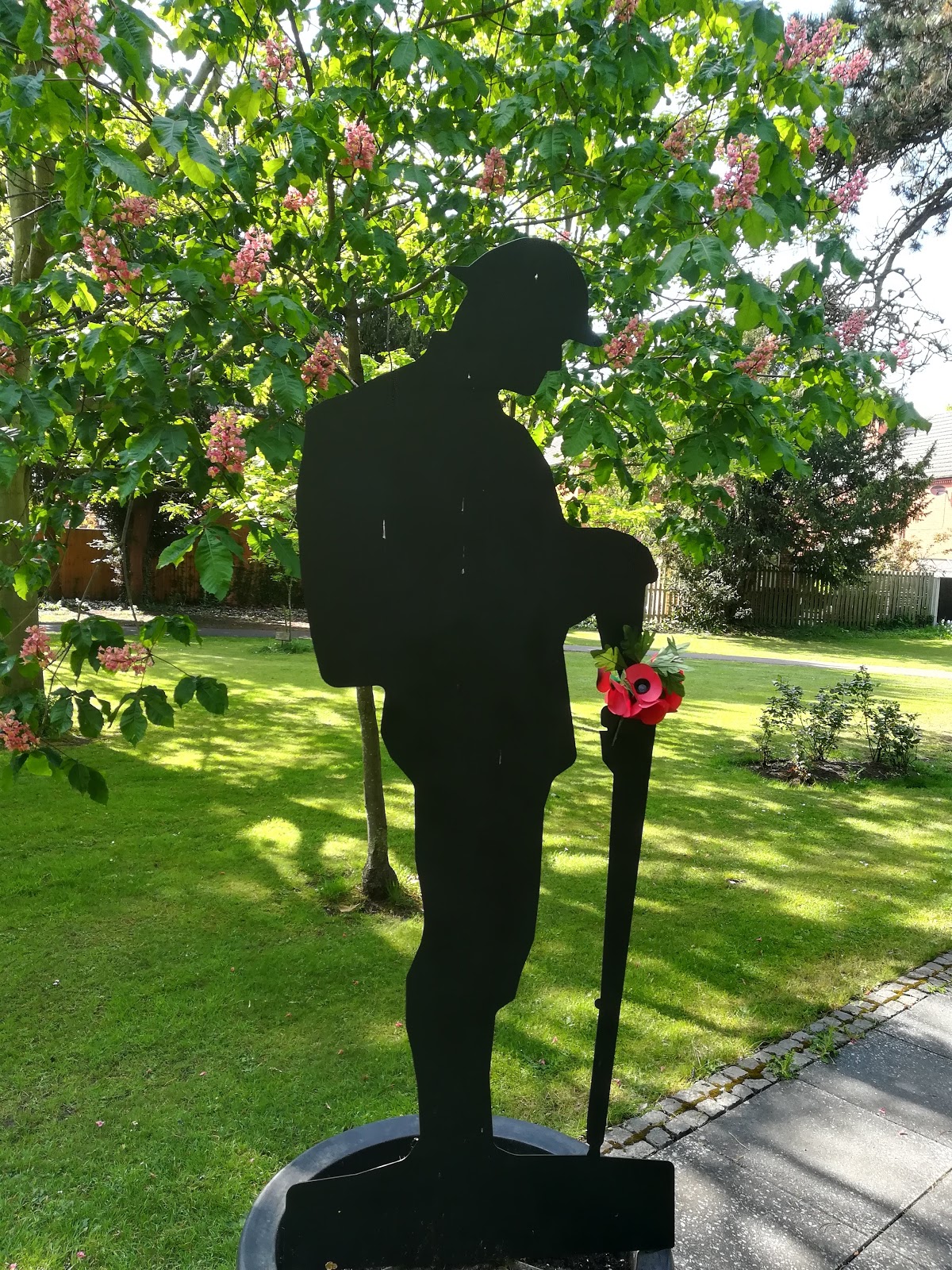 Posted by Simon Douglas Thompson at 13:32