From no Cricket to Victory!

As of 1215pm I had no game of cricket today and I was feeling pretty grotty about it - I hate missing out while the rest of the players are having fun, and getting to talk about it in the pub afterwards.

However at 1220pm I got a phone call from the second team captain while I stuffed myself with scotch eggs outside Asda in town, asking me if I could play. I had to hurtle home, get changed, get my cricket stuff and ride to our ground, where the third team captain very kindly gave me a lift across to Southwell cricket club, situated atop the hill next to Brackenhurst College but out of sight of the Minster so no nice scenic shots alas.

The game had already started when I got there, and I had to get changed in a tearing hurry, swallow the Ibuprofen that I require to keep my knackered body going on cricket days, and get the hell out there without a warm-up so I was stiff as a board.

Hell I was just glad to be out there, amongst twittering house martins on a warm day, and chasing after the ball with my usual slowness.

Not that there was much chasing to be done as the opposition barely hit a boundary as we bowled them out for 60. Pitch was blameless, but the ball swung in the air from me and another senior swing bowler after the young bowlers had done really well early on.

We both took 3 wickets although I never felt like I was bowling that well on an awkward run-up. Indeed I castled one of their batsmen with an accidentally bemusing slower ball as I stumbled slightly in delivery.

As ever, chasing a low total we struggled a bit early on, we are renowned as strong bowlers throughout the club, but occasionally flaky in batting. We lost 5 wickets until our captain took charge with some mighty blows and saw us home. The first team also won, so a good day for the club was celebrated with an uncharacteristically early beer for yours truly!

All text and images copyright CreamCrackeredNature 25.05.19 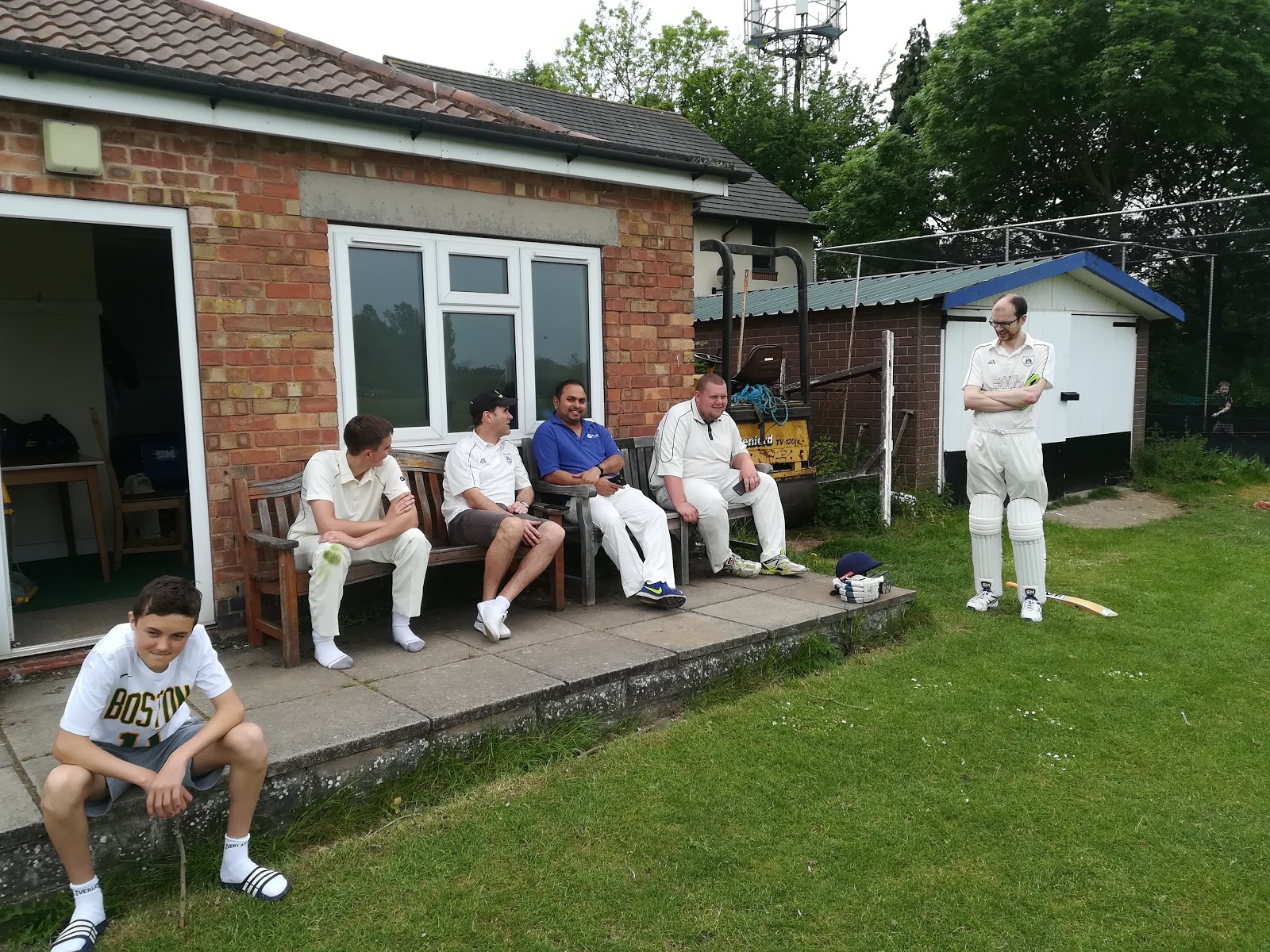 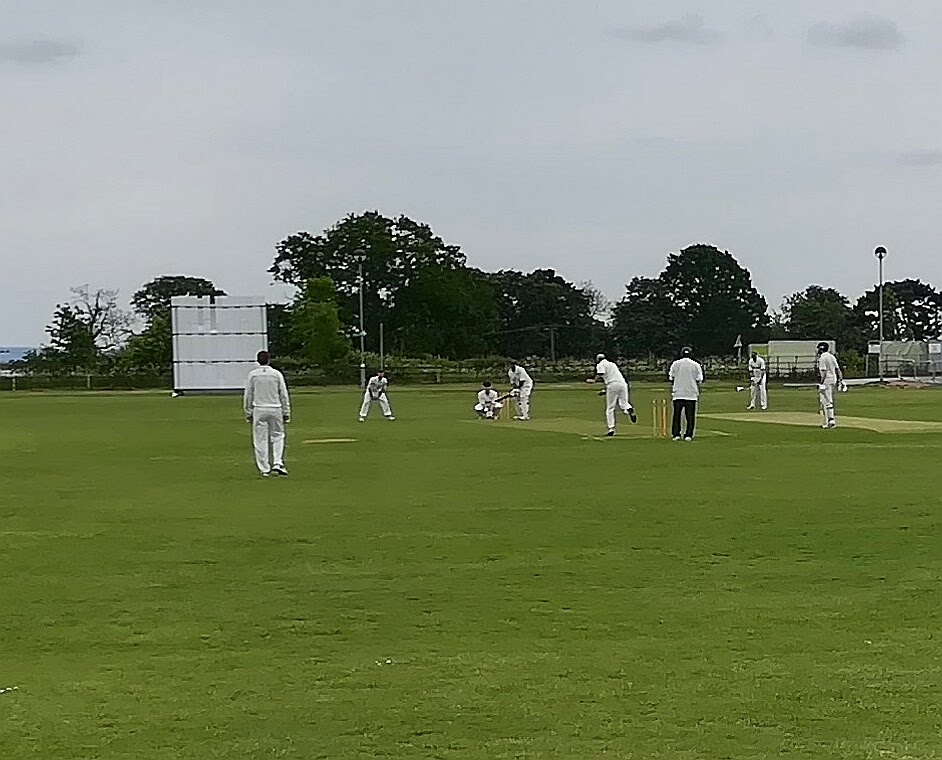 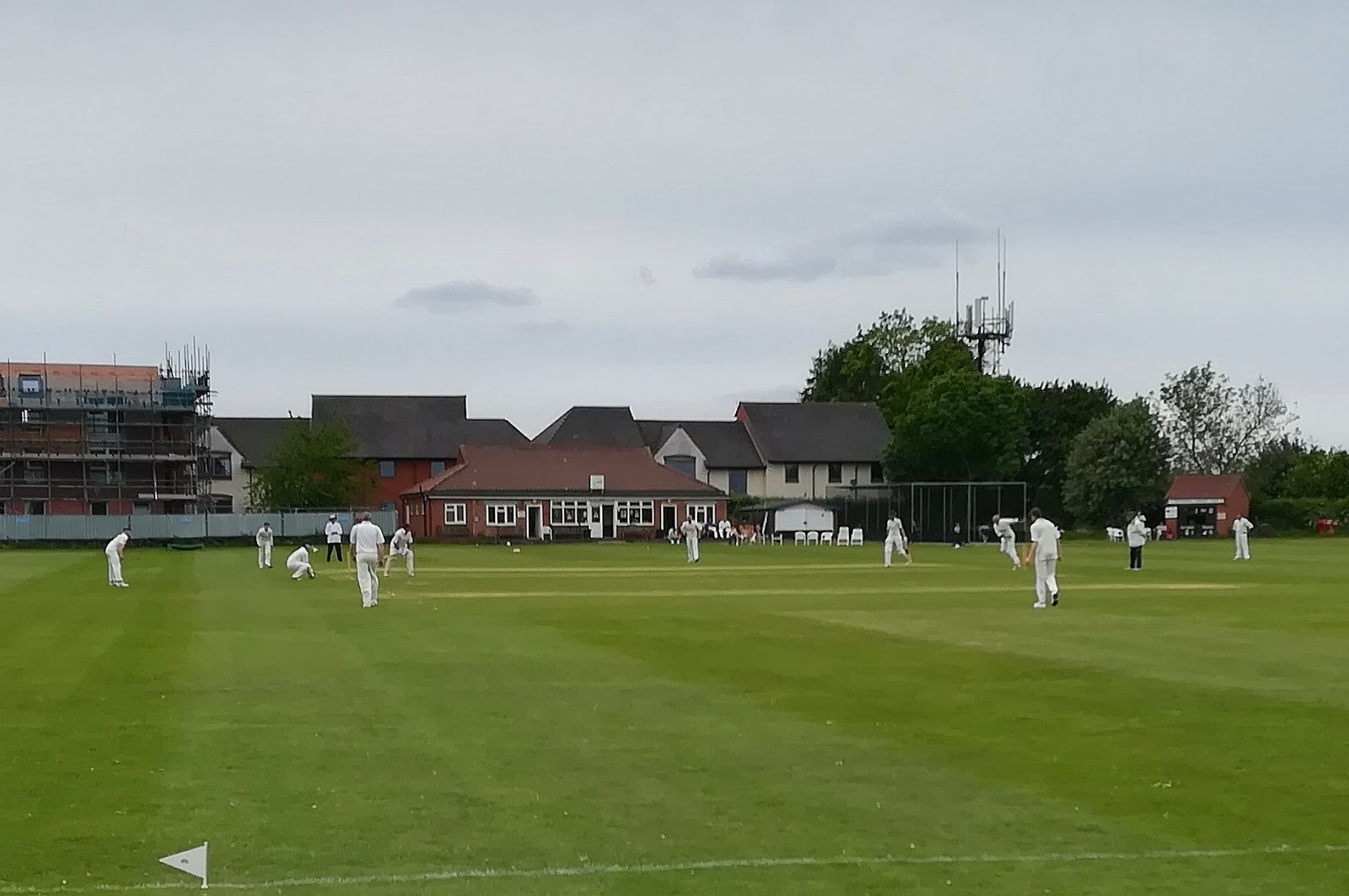 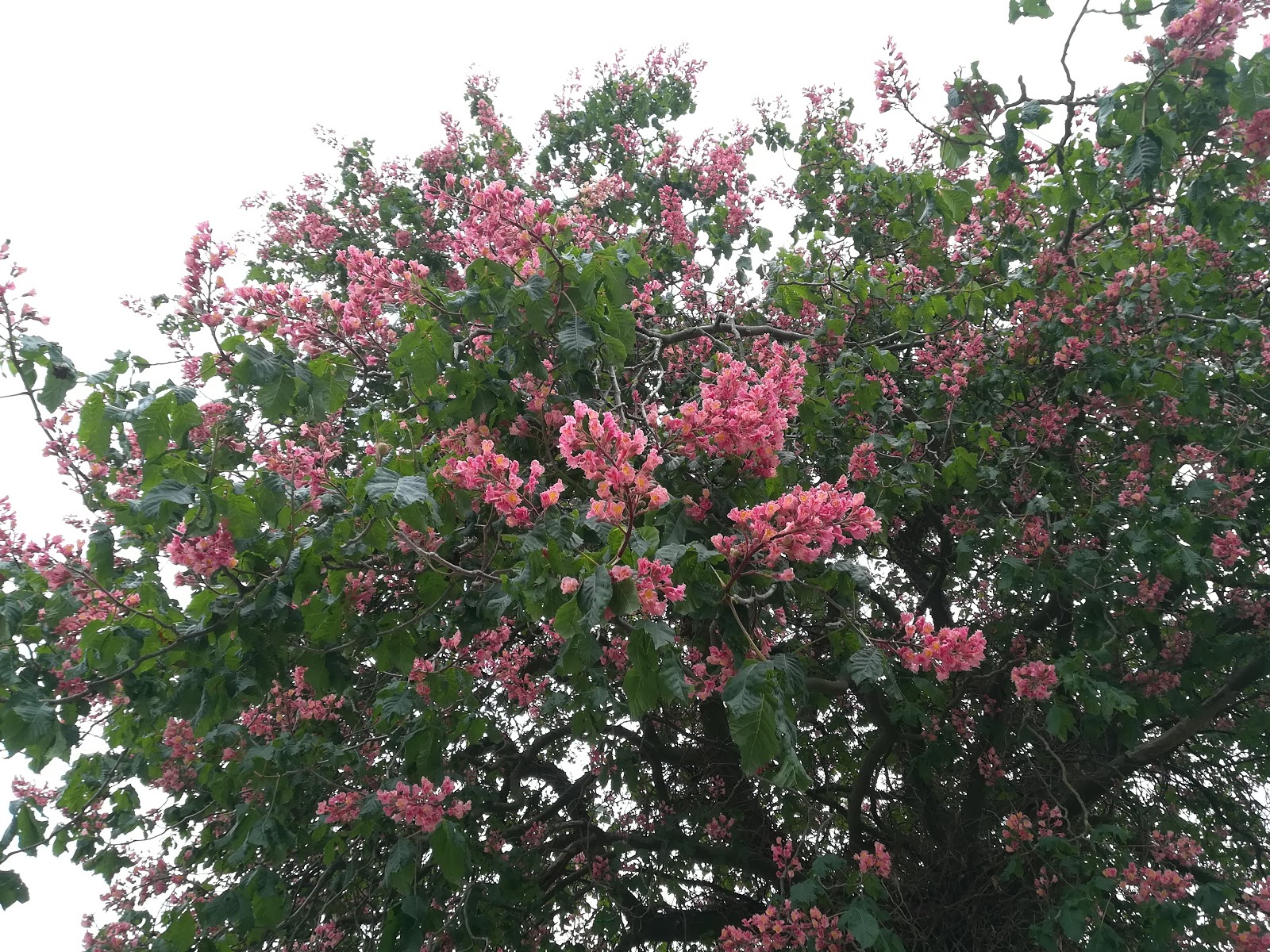 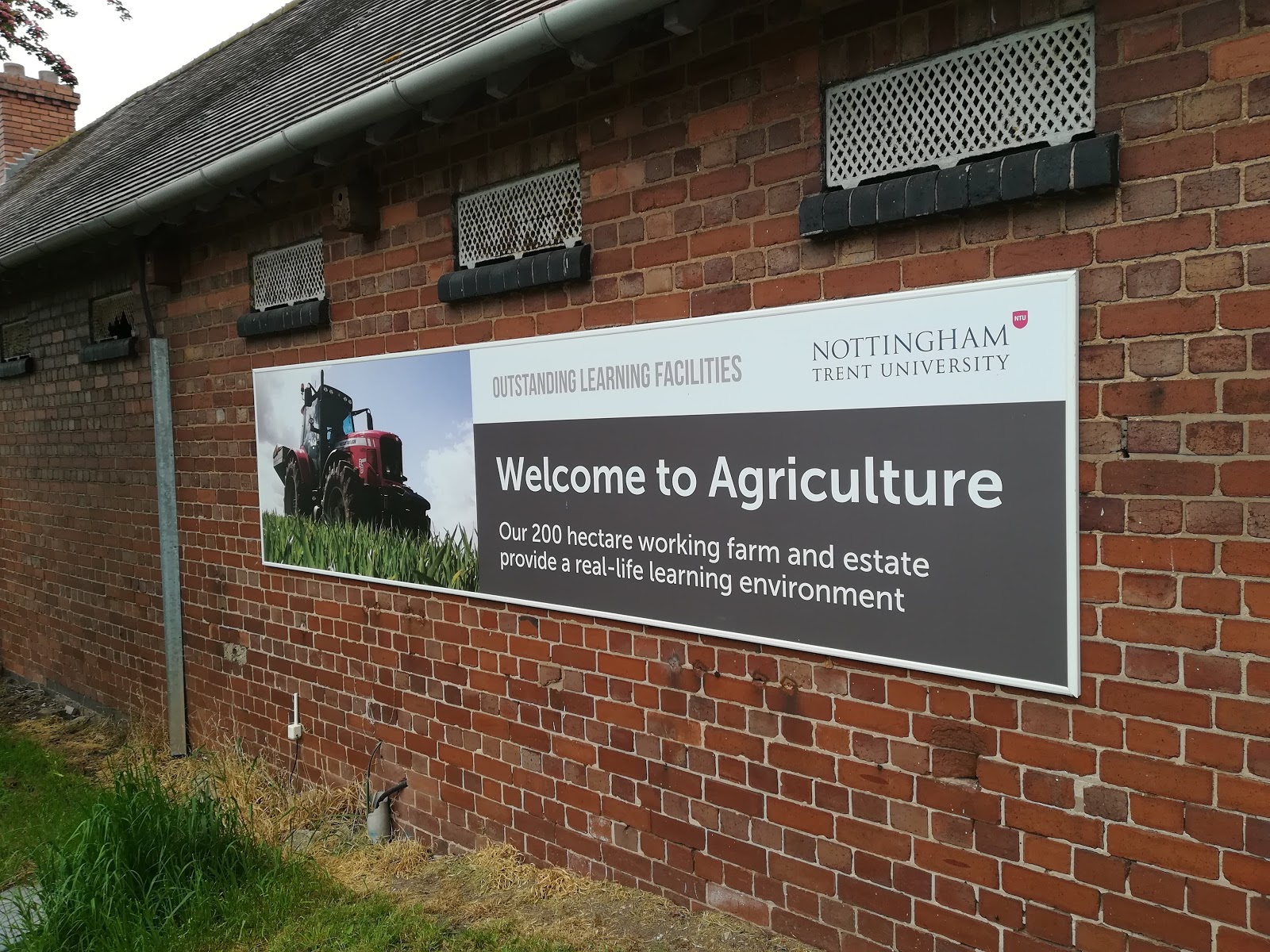 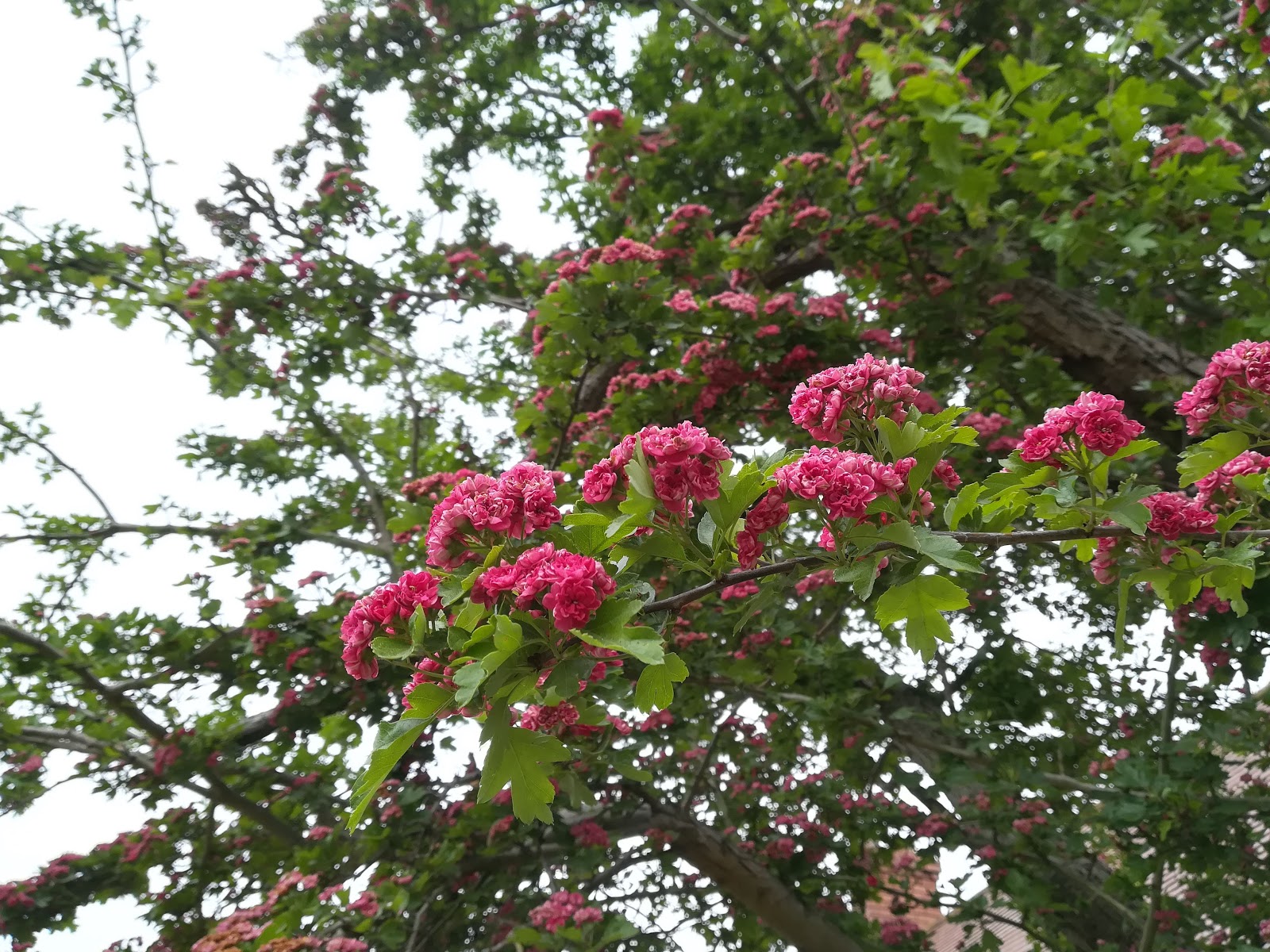 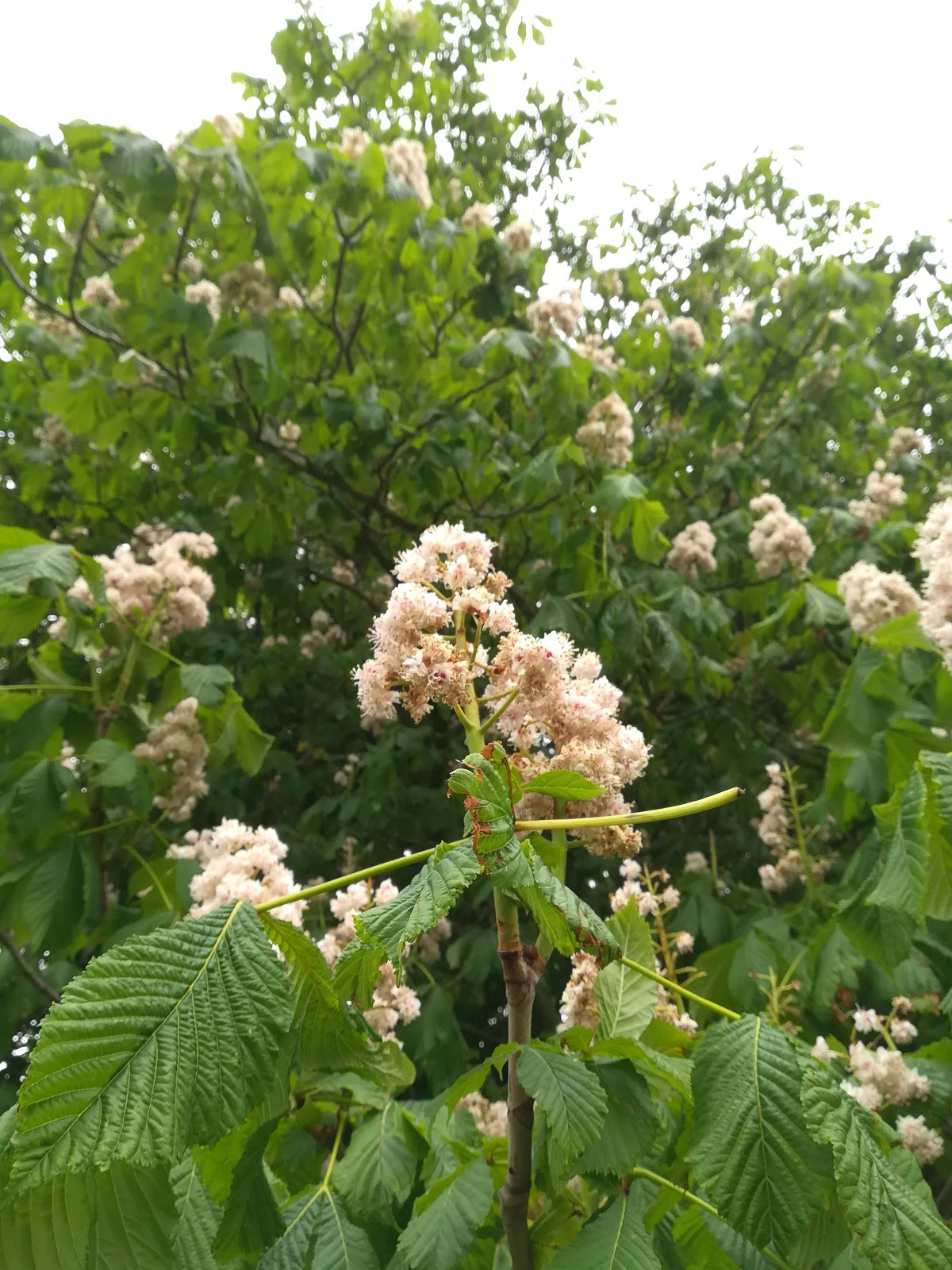 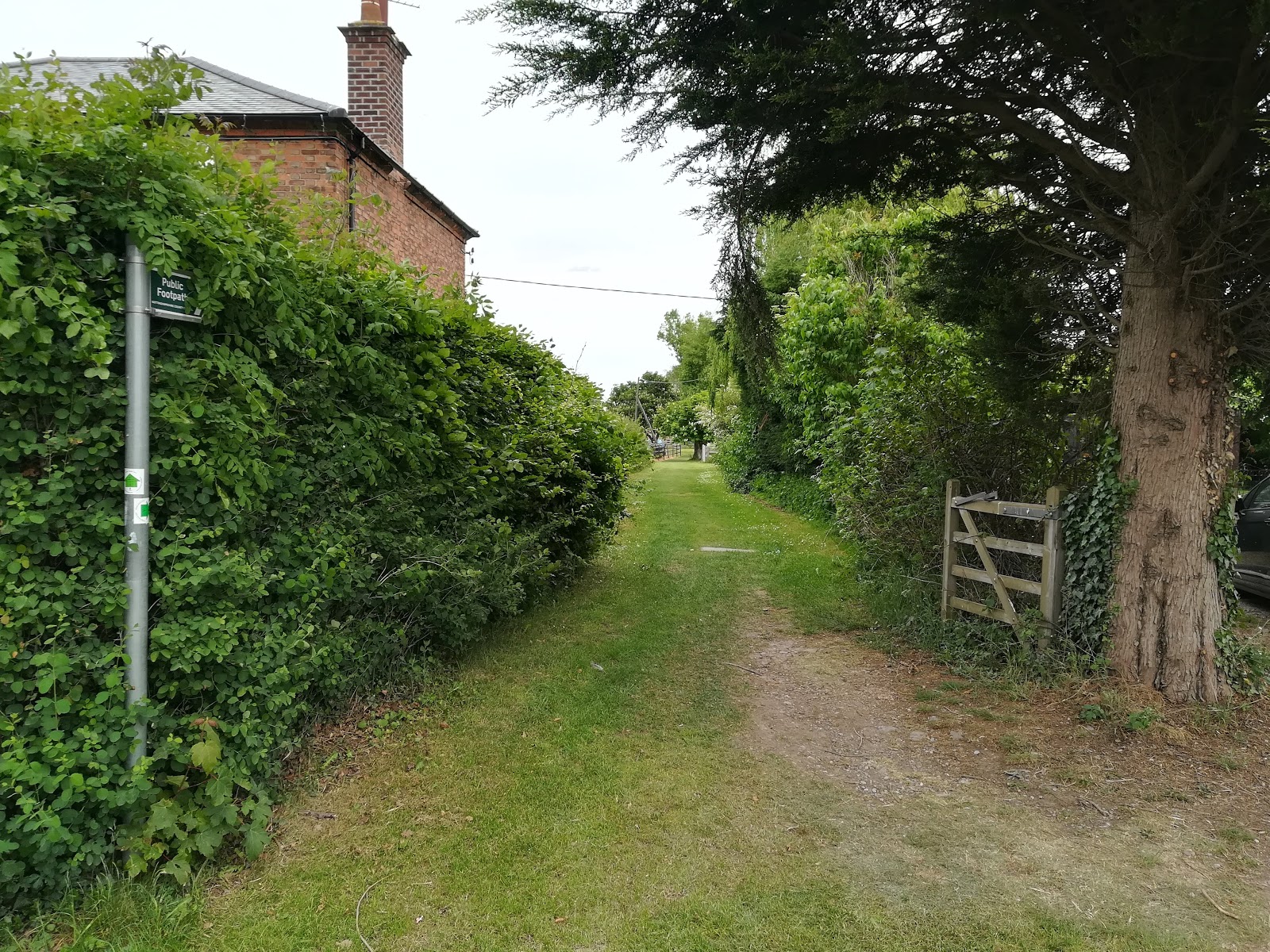 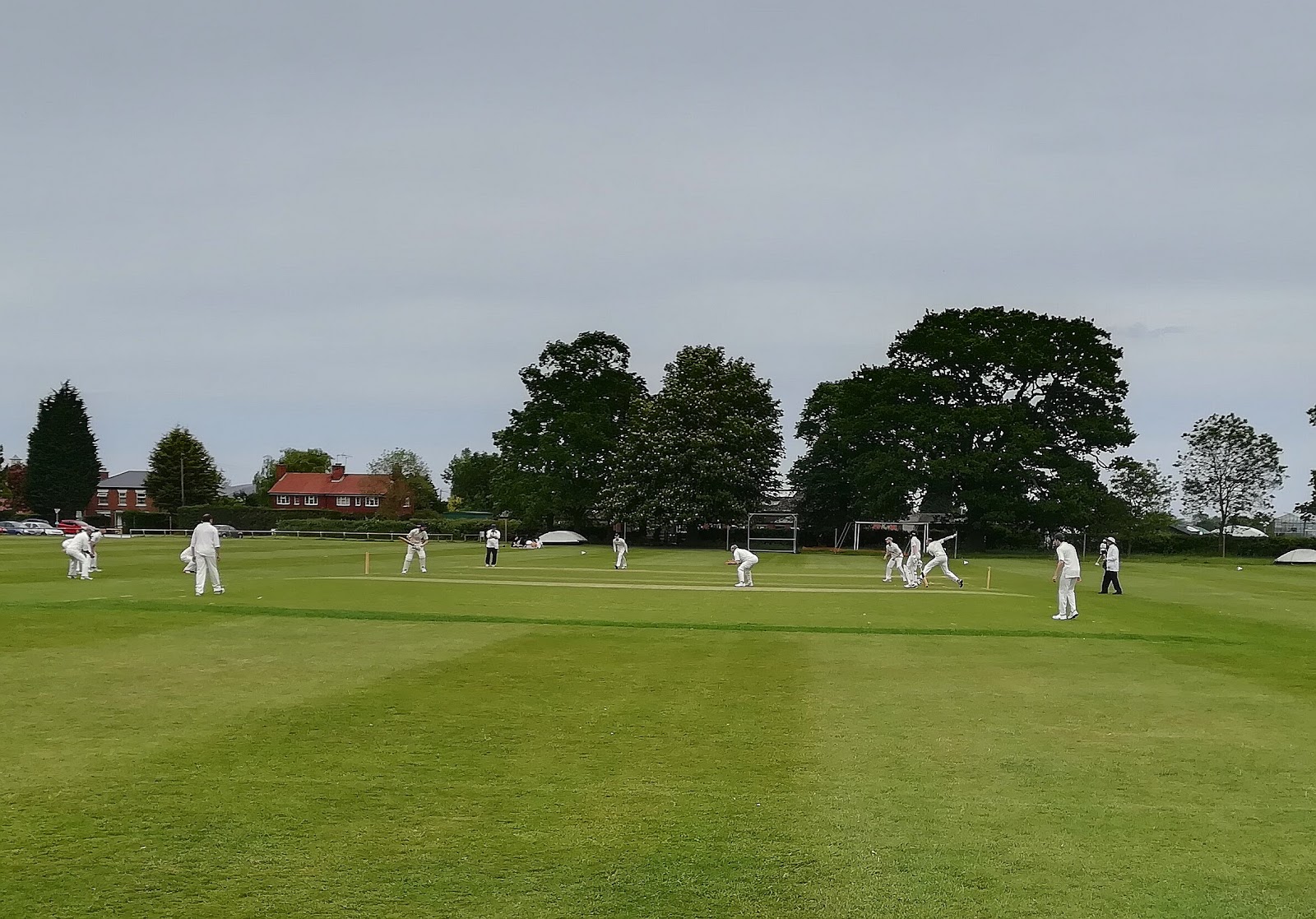 Posted by Simon Douglas Thompson at 13:36