No cricket yesterday, but today I played in a club match to honour a couple of gents who were very influential at Newark and Wellow cricket clubs, and from whom a number of players take part in the game, as well as players from other local clubs who knew them.

It is always a popular fixture, one I've never been selected to play in before and so considered it quite an honour to take part in this one. Especially as I was probably the worst player on either side.

The last couple of years the weather has been great  for this fixture, but today it was cold and grey, with a biting wind cutting across the ground. I was playing for the Forbes team, and as we batted first I was able to walk around the ground photographing the cricket and also the bees making the most of the flowering dandelions around the margins. I knew I wouldn't have to bat as we had so many good players.

Alas, not true. The wicket was tricky, and slow bowlers were just rolling along the ground. Our resident Division A bat got a 50, but most others struggled. I know I did. I needed a spade rather  than a bat, and only managed 1 not out.

153 should have been enough, but my first over went for three boundaries and although I got better and removed our first team captain, no-one could quite keep the runs down and we lost with about 5 overs to spare. I fielded well though and winning wasn't the point.

Lunch by the way was excellent, this is why I hate fielding second. Not enough time to digest my food.

All text and images copyright CreamCrackeredNature 27.08.18 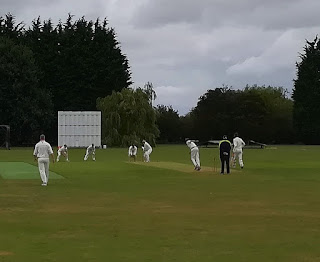 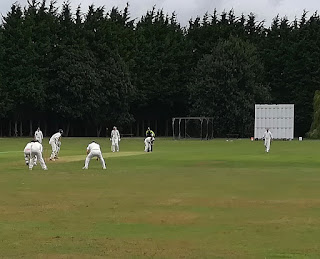 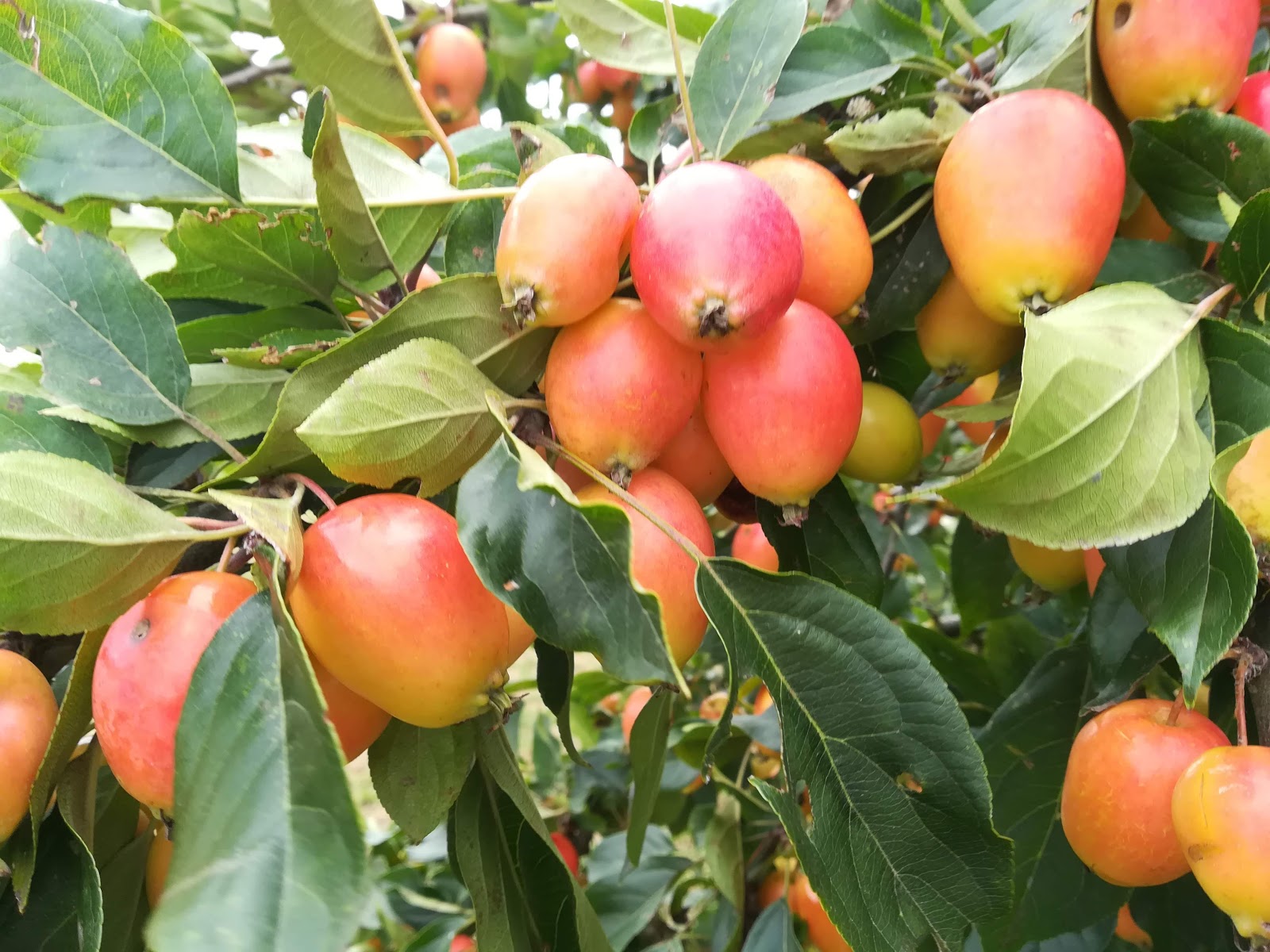 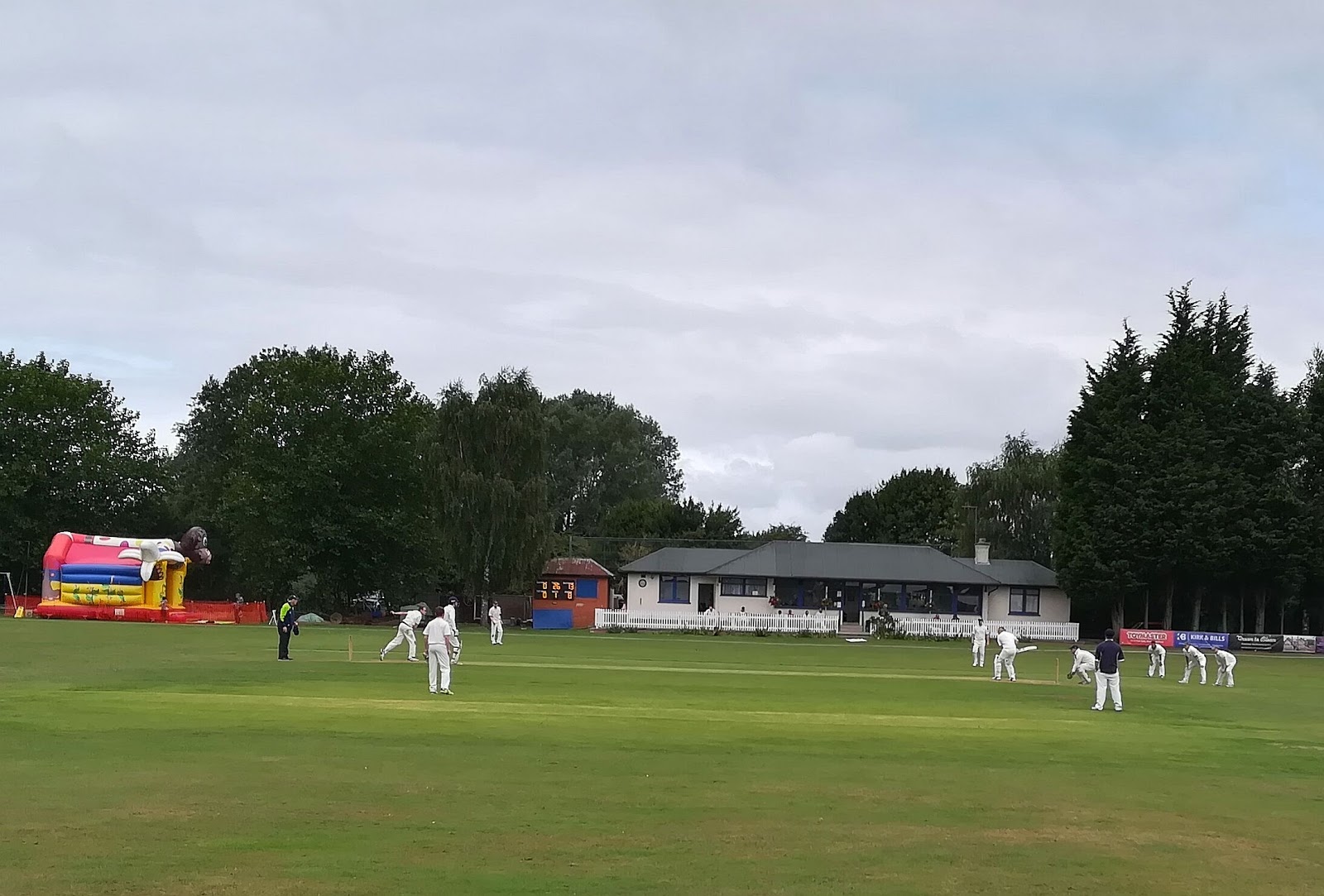 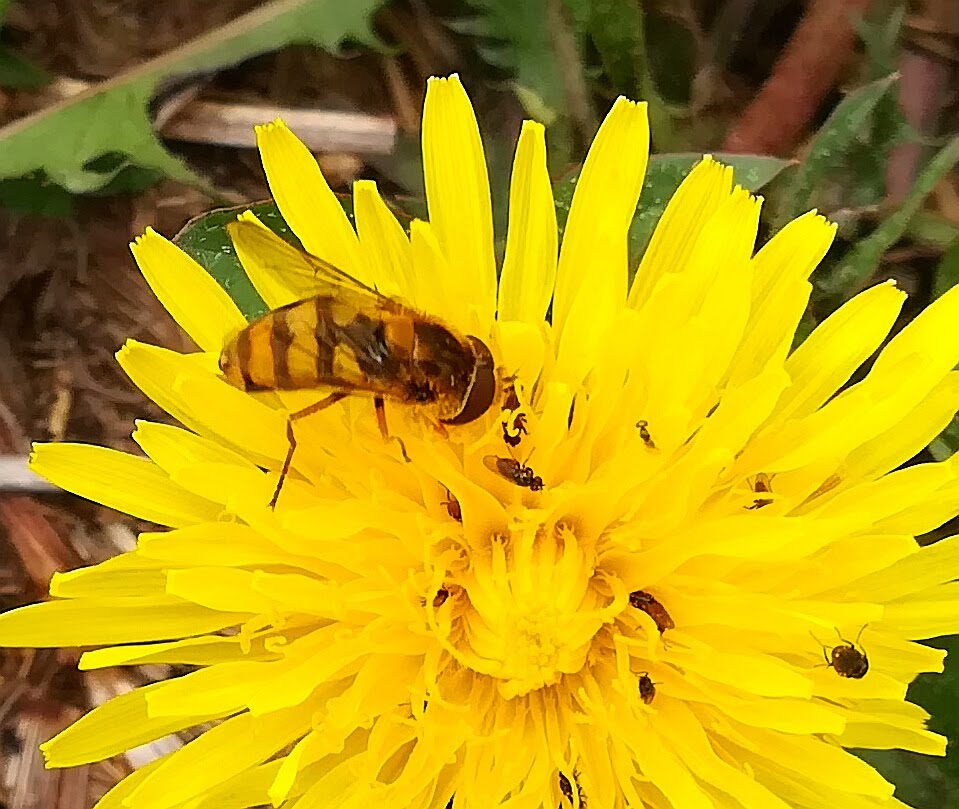 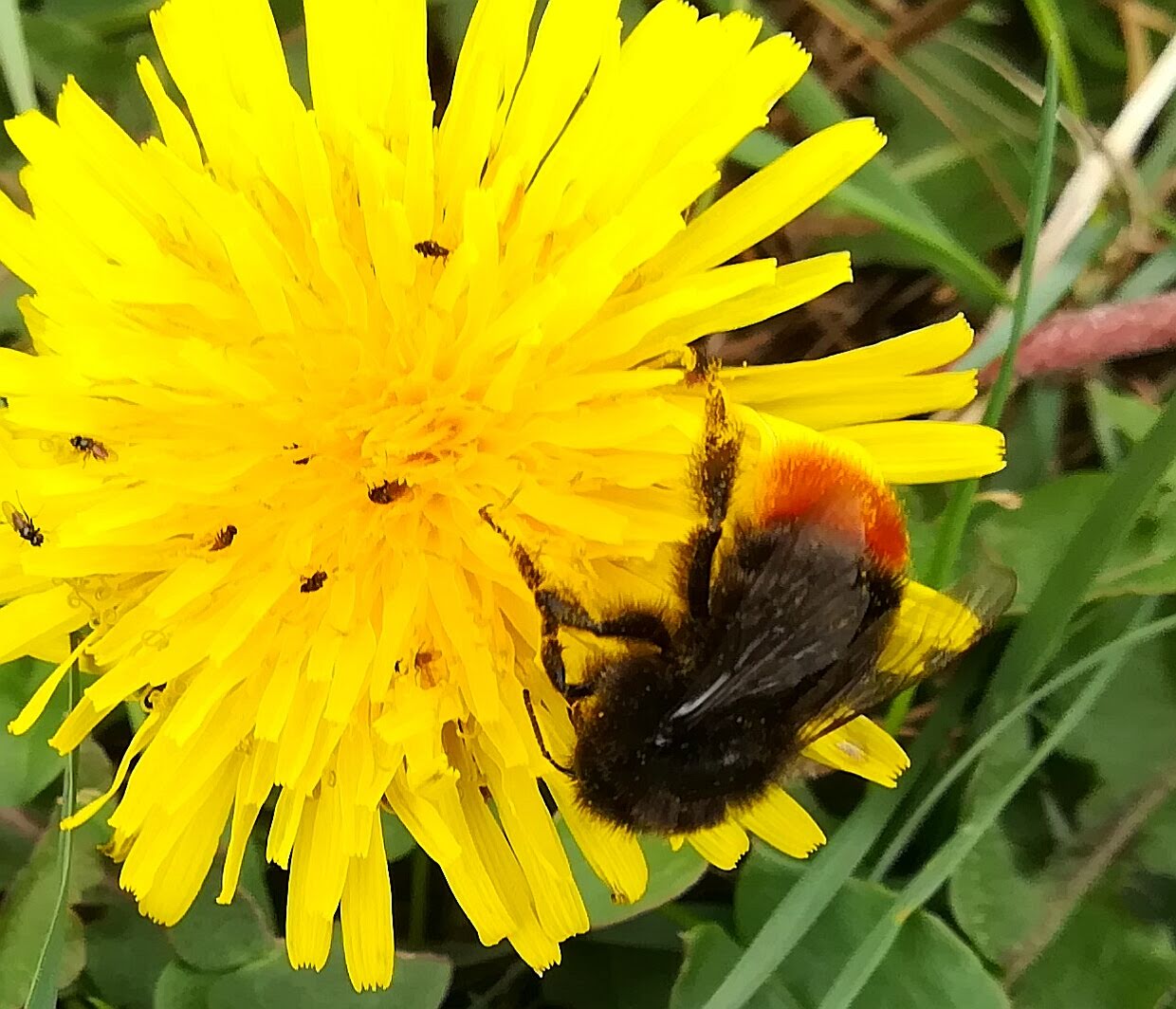 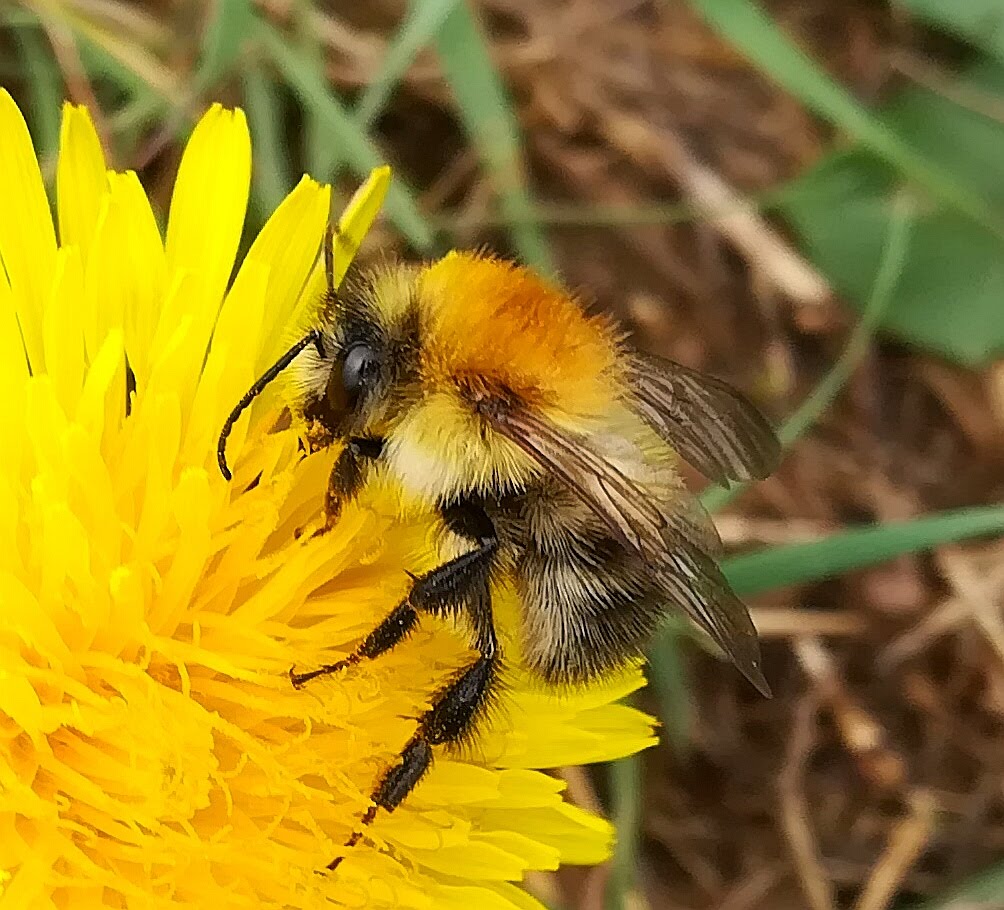 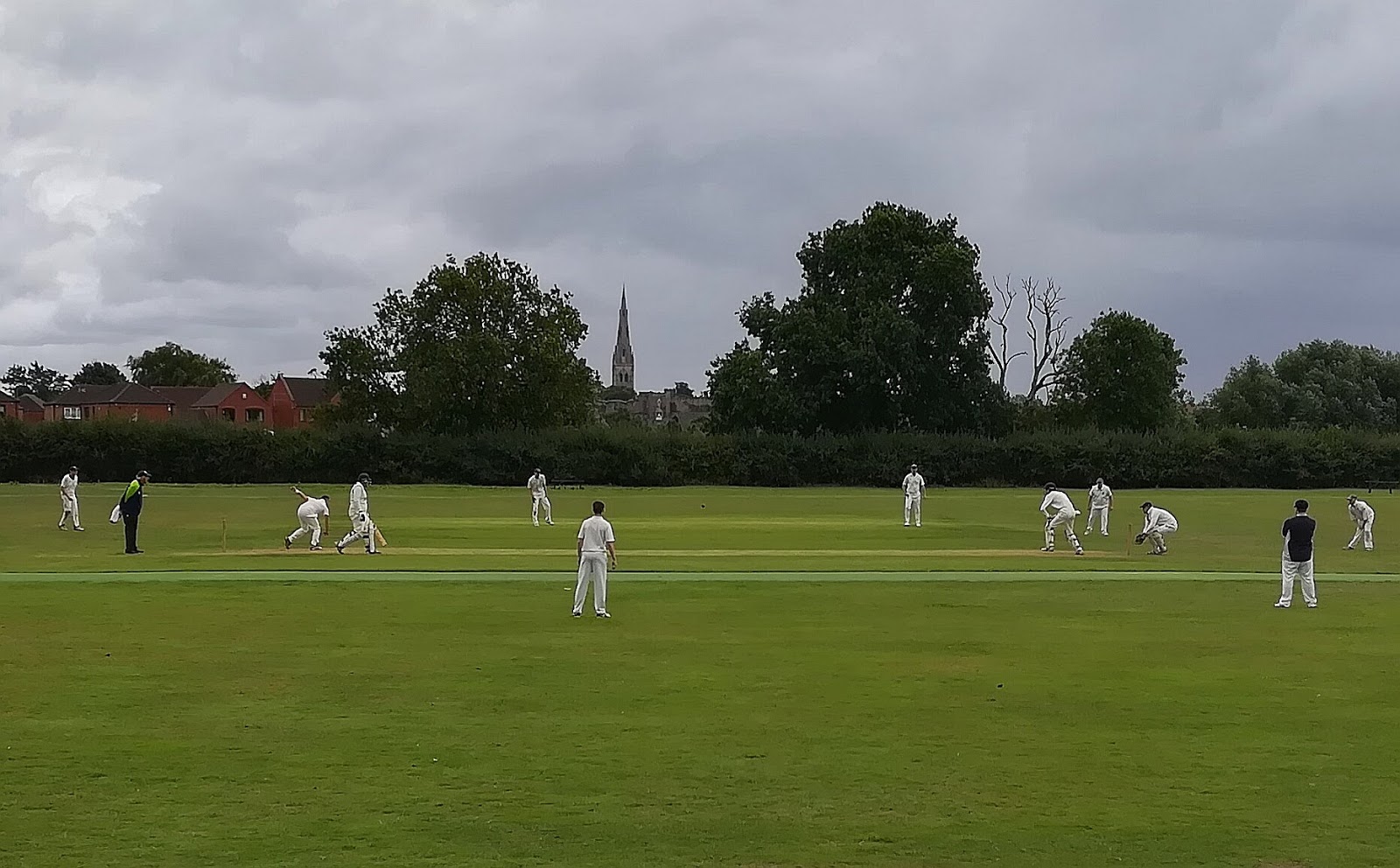 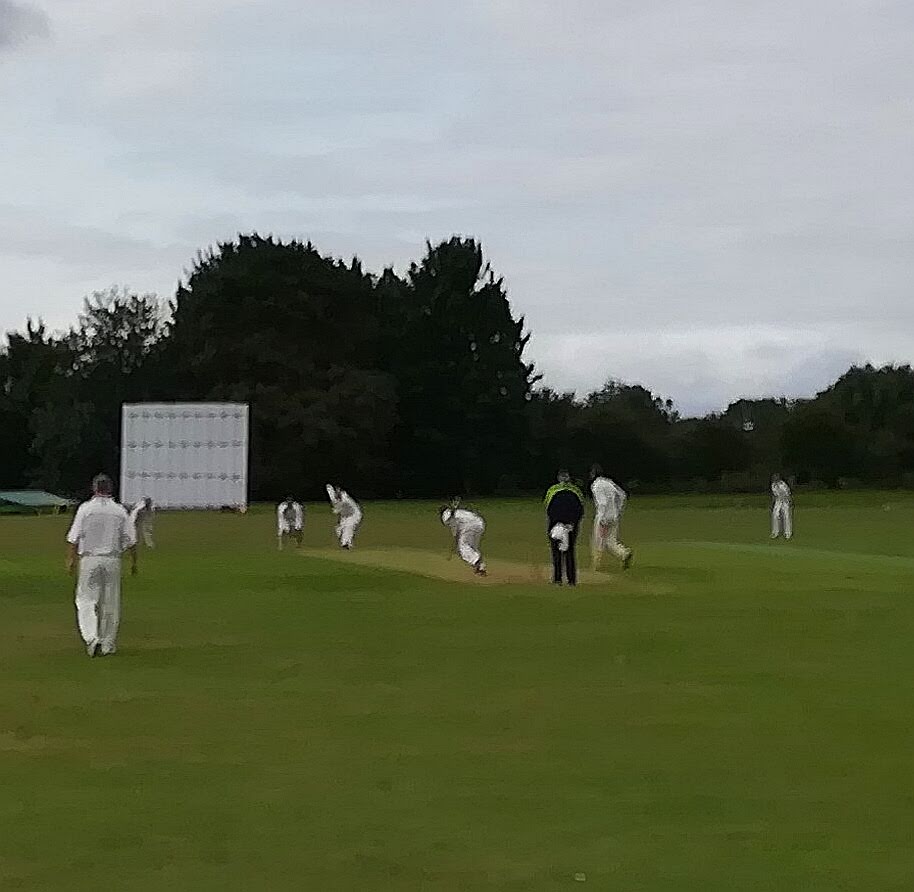