By some strange inter-dimensional quirk of circumstance and selection, I found myself playing for our first team today, in the nose bleeding heights of Division D where, you know, proper cricketers play rather than clumsy cretins like me who could get knocked over by a passing butterfly.

We were away playing Beeston and Toton Sycamore 1s, the well known BaTS against whose third team I have usually played in the last couple of years. The venue was described as "The Manor Ground" which sounded very grandiose to me, but as it turned out it is a public park and Toton Manor itself was destroyed a couple of hundred years ago.

You can see where it was, and information boards describe the excavation that took place a fair few years ago before Toton Manor was returned to its rest under a football pitch.

We batted first on what we thought was a soft, damp slow wicket. It turned out to be really difficult to bat on and no-one  could really get going - the ball occasionally bounced trampoline like and it was difficult for anyone to time the ball, hence a number of us got caught out, including me out for a duck popping up a catch to a ball from a spinner that seemed to go backwards when it pitched.

Tea was the standard fair with the hens of Britain no doubt glad to see yet another plate of sandwiches made from their eggs. However, there were some nice Asian nibbles thrown in as well for a bit more spice.

Batting I was never worried about at this level; no-one thinks I can bat so a zero wasn't unexpected. As long as I didn't get hurt. The fielding however, I was much more worried about, and didn't want to let the skipper or the team down, especially in a tight game like this.

As it turned out, I was fine, having found recent success with my highly energetic if not necessarily being any good approach to fielding. We had them in early trouble too, 3 wickets down for less than 20. But with the wicket drying out with the sun and wind, it got easier to bat on.

Major difference between 1st team and other sides - it's a bit "chirpier" out there. There was a bit of sledging and chat going on from our senior first teamers, which is usual at this level I would think. I would just sound stupid if I did it, as I am too rubbish to back it up.

I did bowl however, a few overs and managed to have the odd experience of having two catches dropped off one ball. At this level, a ball fractionally short or wide gets hit for 4 though, and that happened a couple of times, but hey I didn't embarass myself out there.

And  now, I can return to the depths of lower teams, a deep sea sleeper shark that occasionally rises to the surface...

All text and images copyright CreamCrackeredNature 25.08.19 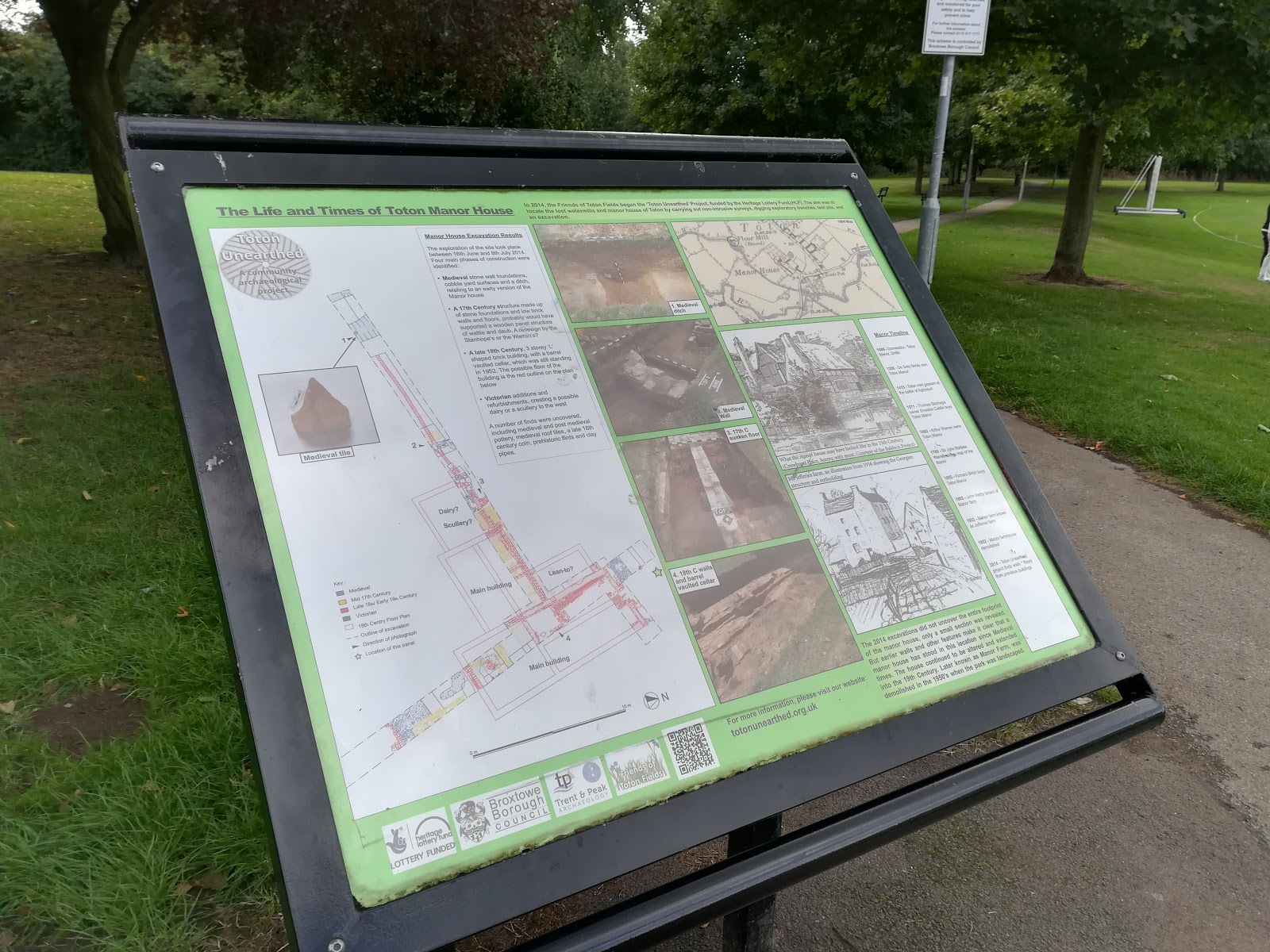 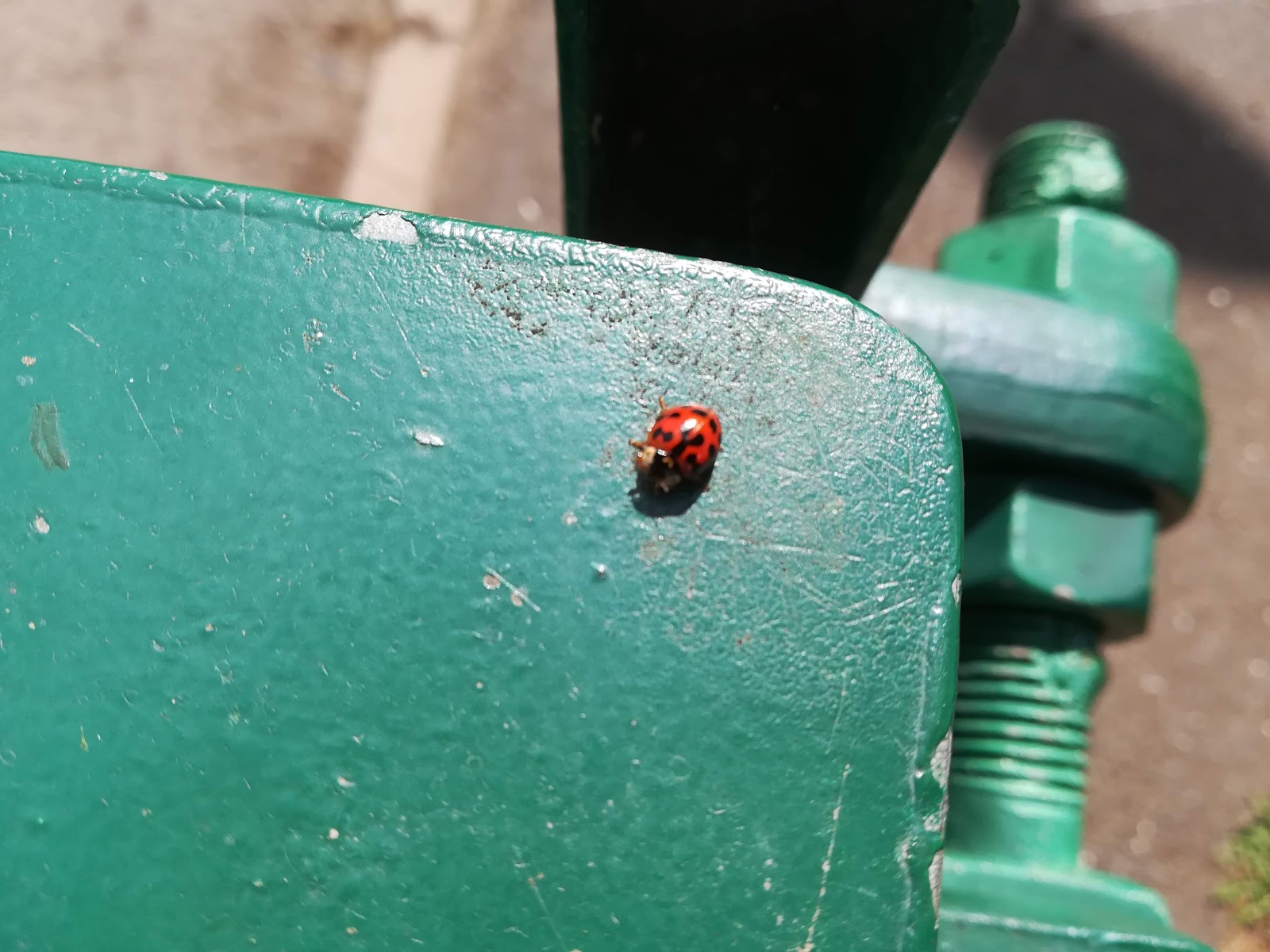 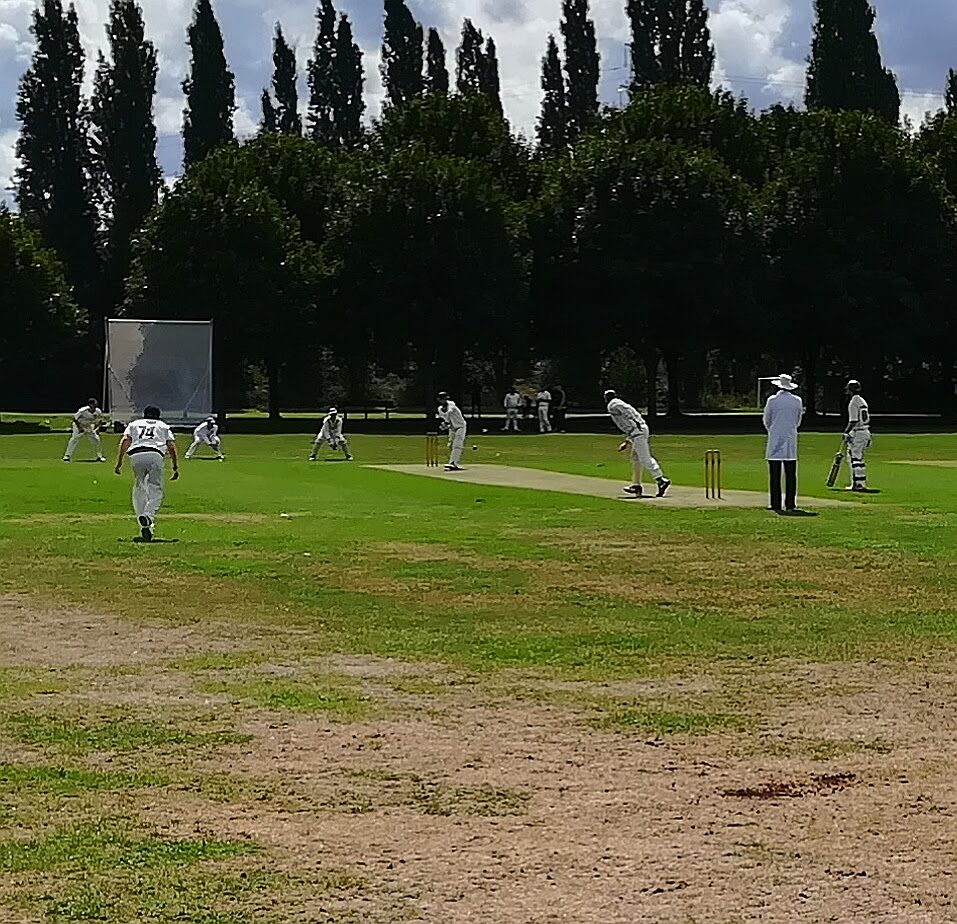 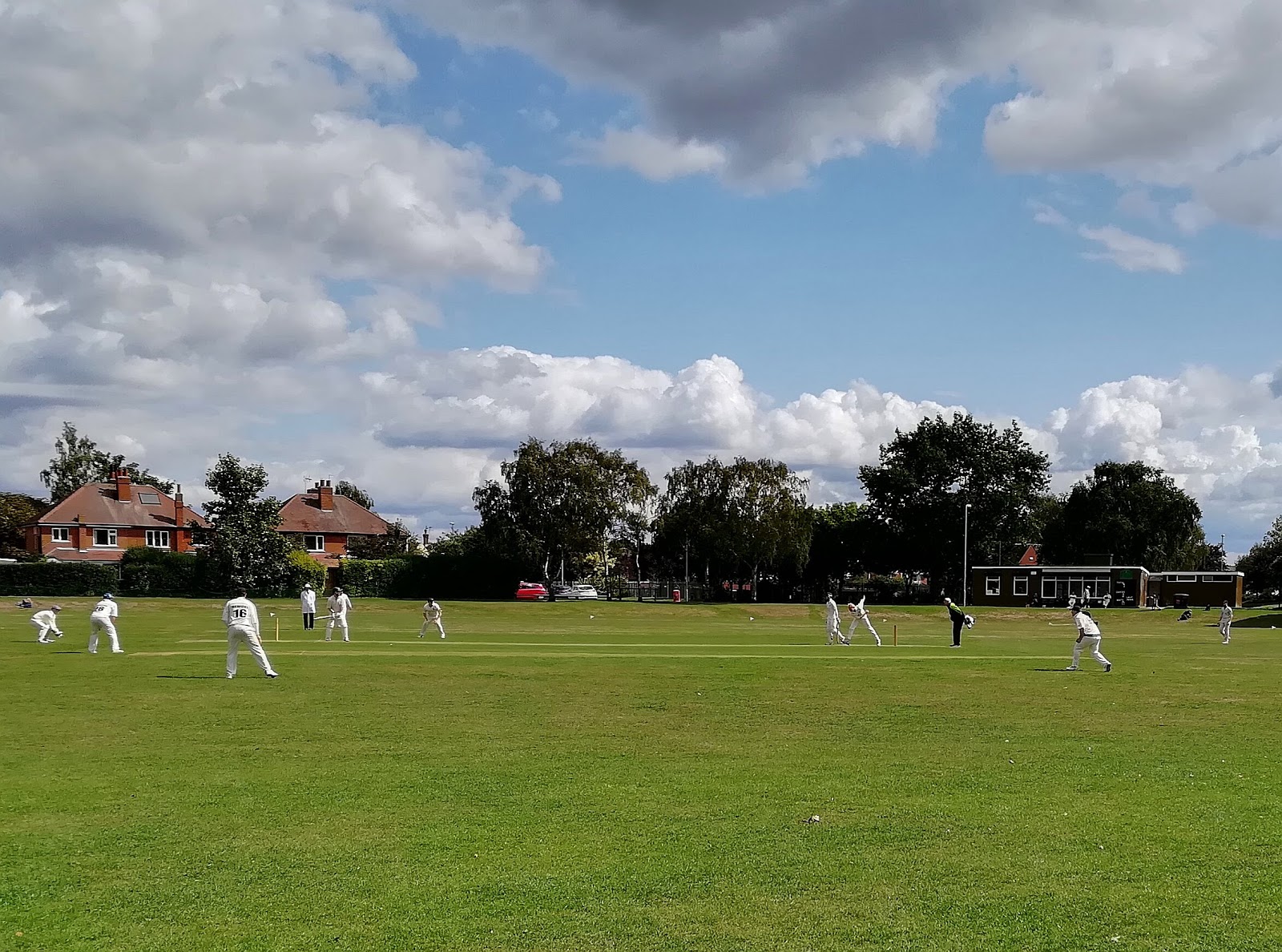 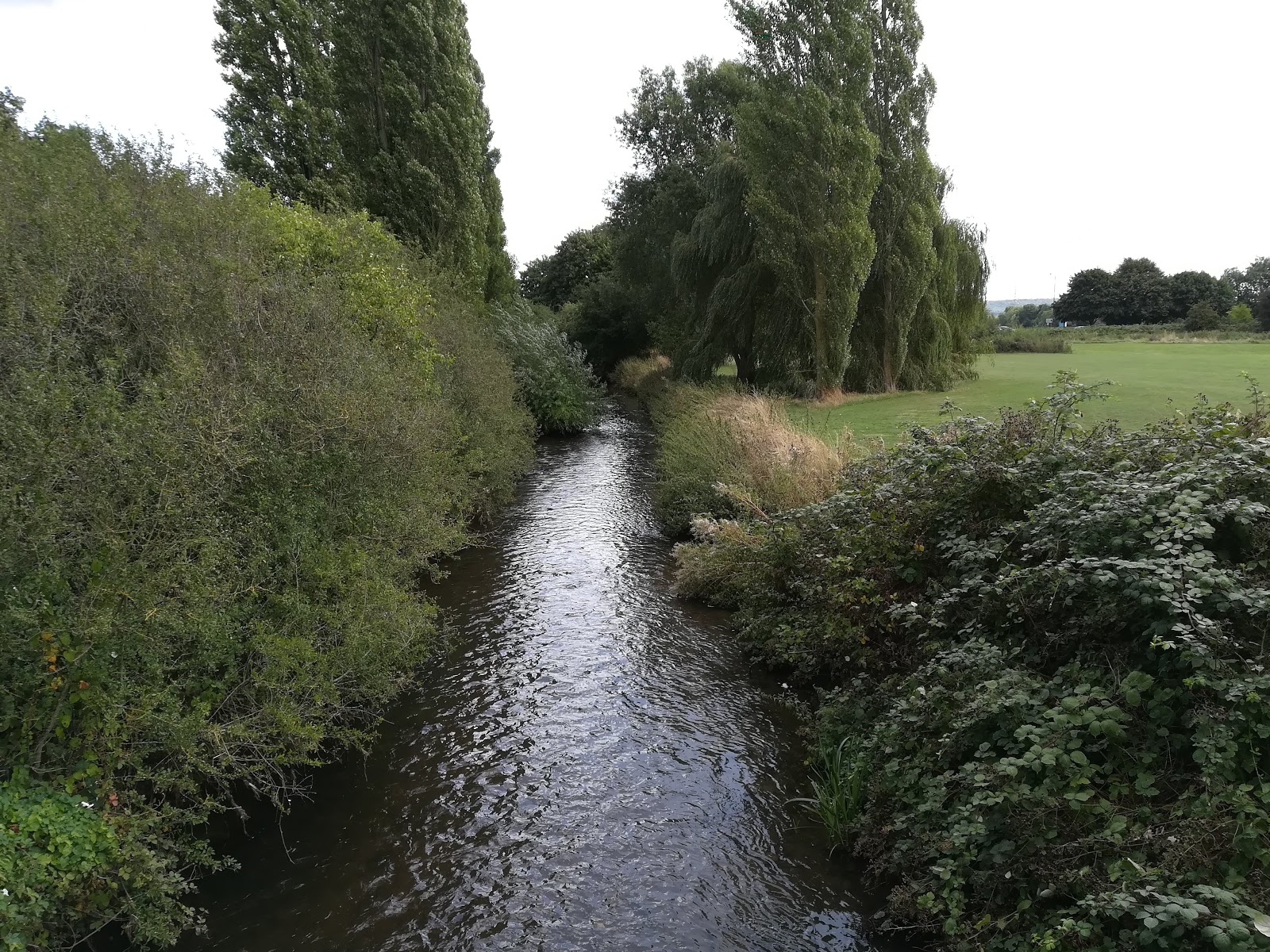 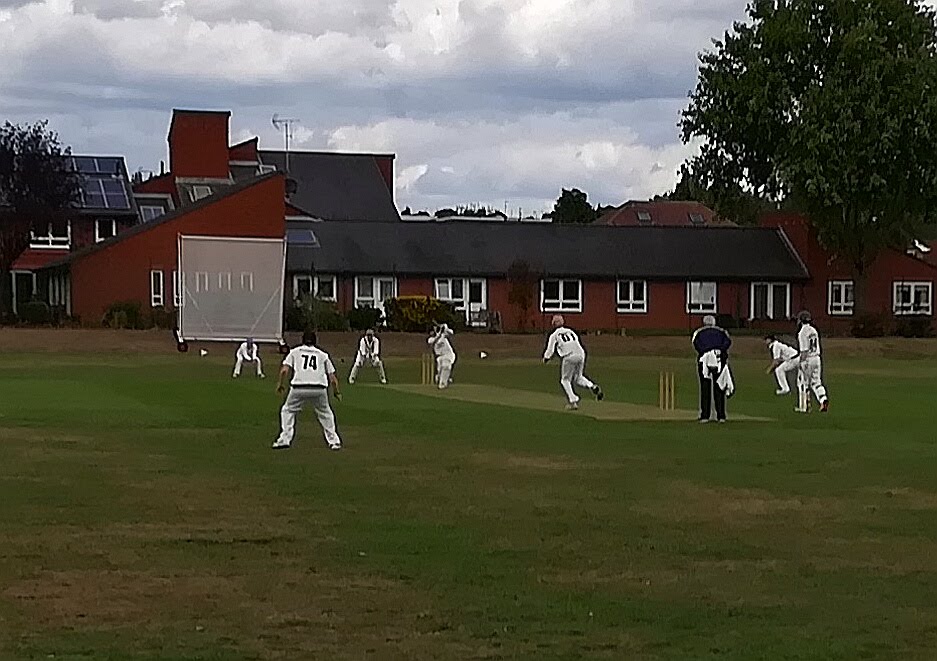 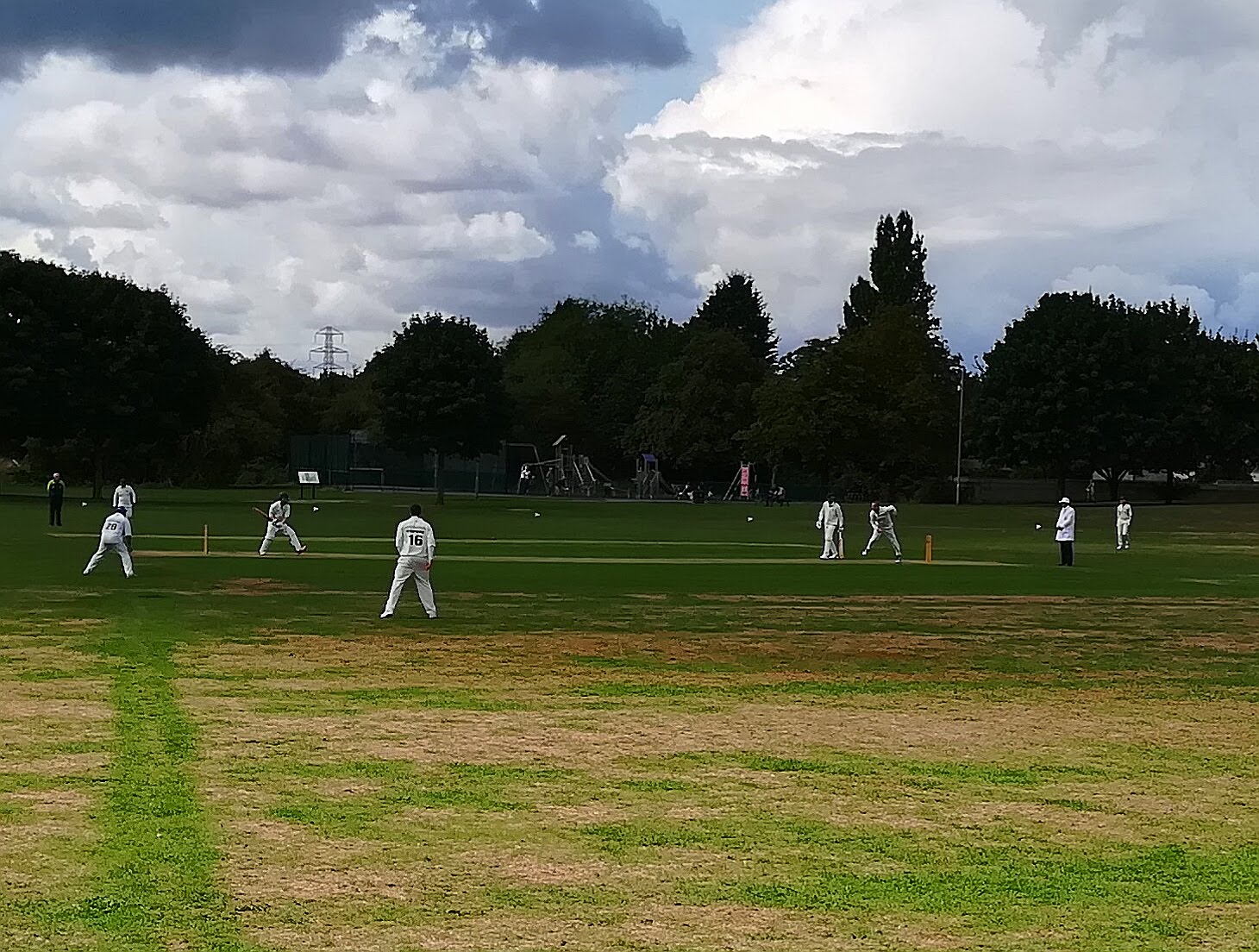 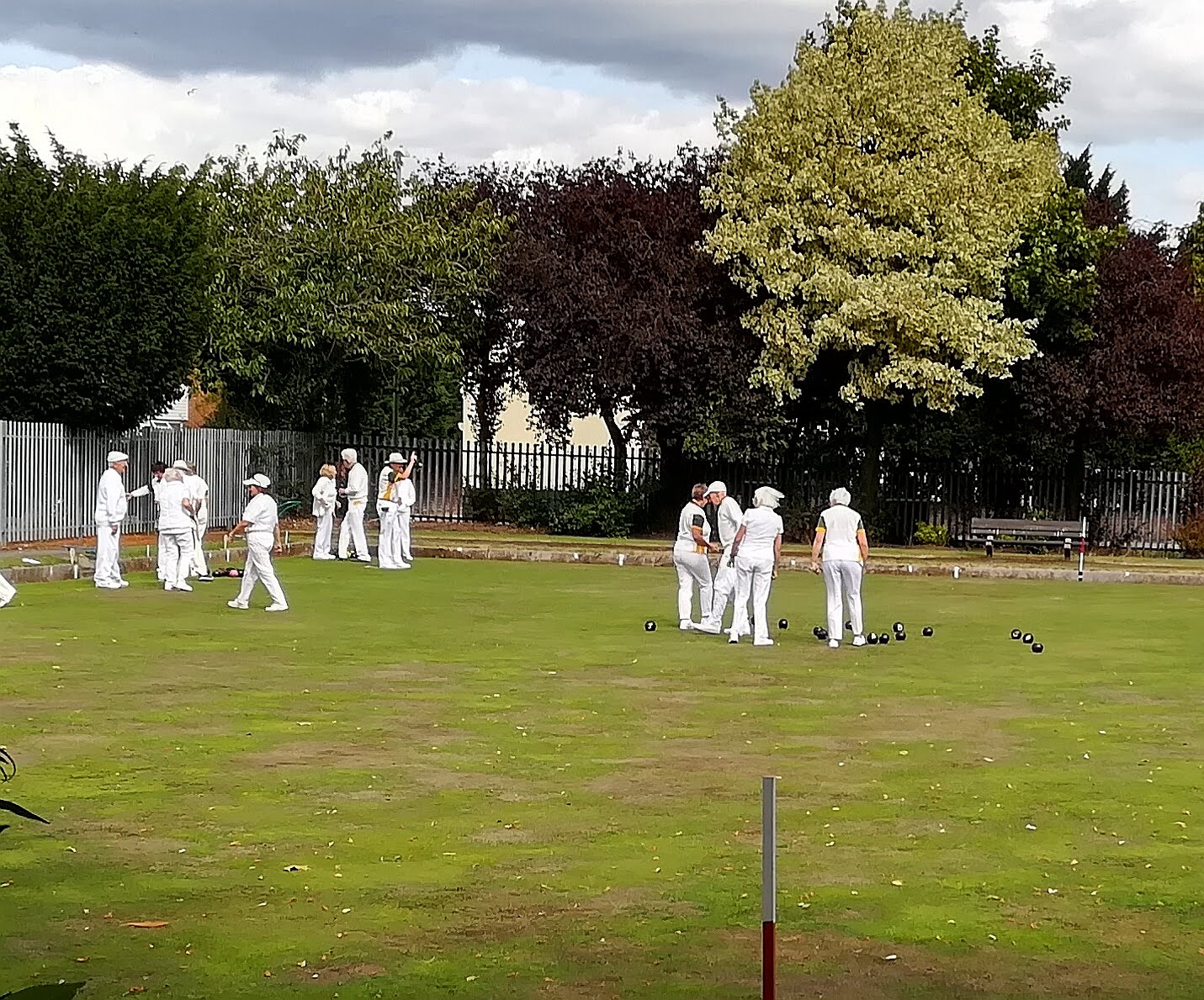 Posted by Simon Douglas Thompson at 13:41