Back into the nets tonight, with a lot of trepidation and a slightly out of condition body. Feel like I've put on a stone since yesterday. Would my back stand it? Would my batting suffer?

Well my batting didn't suffer because it was as hopeless as it always was. I'd said myself so many times the last couple of days that I'd relax, get an early stride out to the ball no matter how quick, and easily fend it out, but the first ball I received splattered the stumps. As did the third, I merely nicked the fourth one behind.

No matter what I do, batting will always take more co-ordination than I am capable of, and it really makes me angry! Walking wicket, brackets quintessential.

At least with bowling I'm on better ground, and despite a short run up was reasonably sharp and not too wild.

Felt the juniors were better than me though! You can see that below.

Feeling it now. Muscles unused for 6 months or so now starting to ache. Too old to be trying to bowl quick at 44! But it is so good to be back in action.

All text and images copyright CreamCrackeredNature 08.02.17 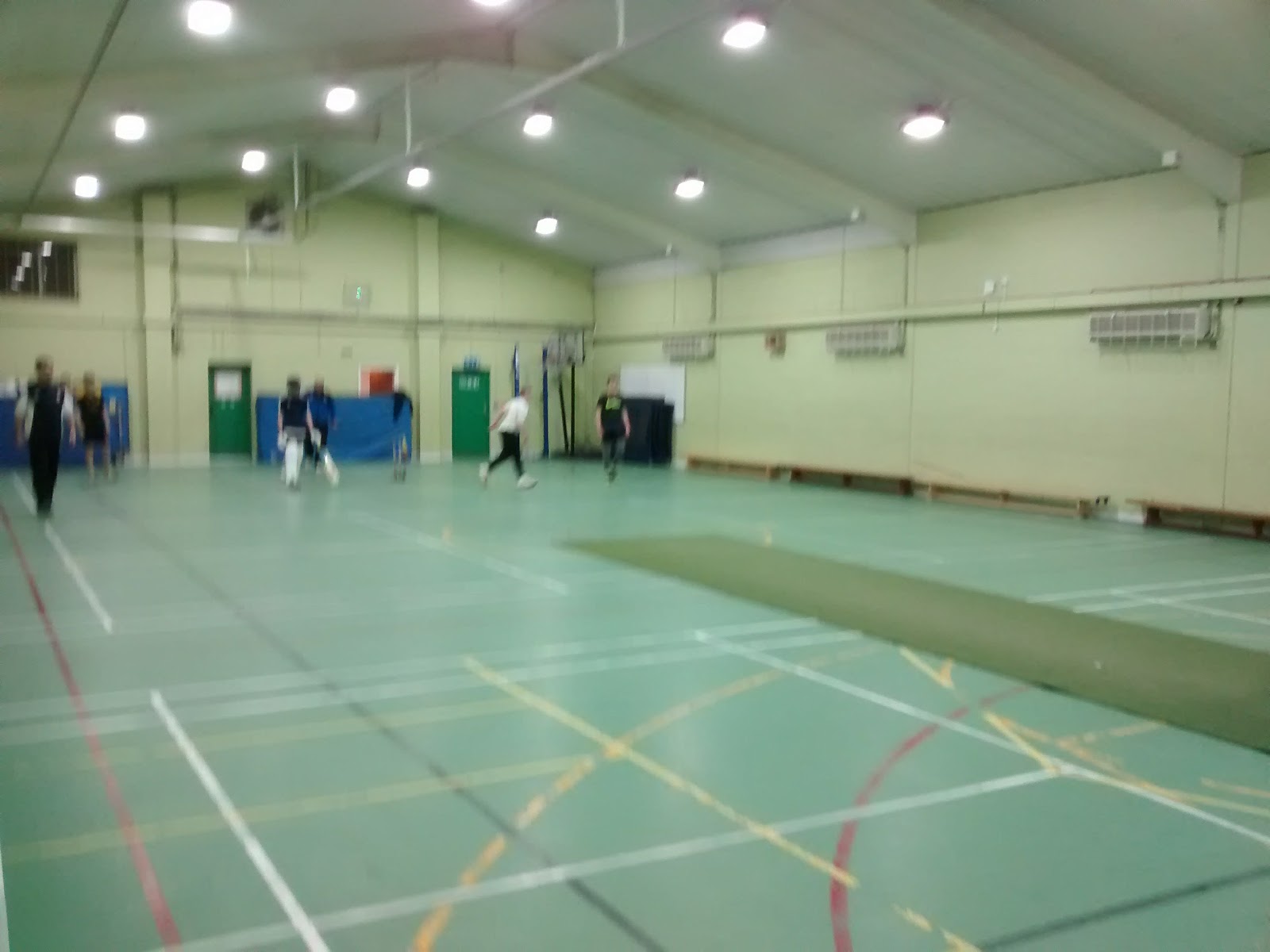 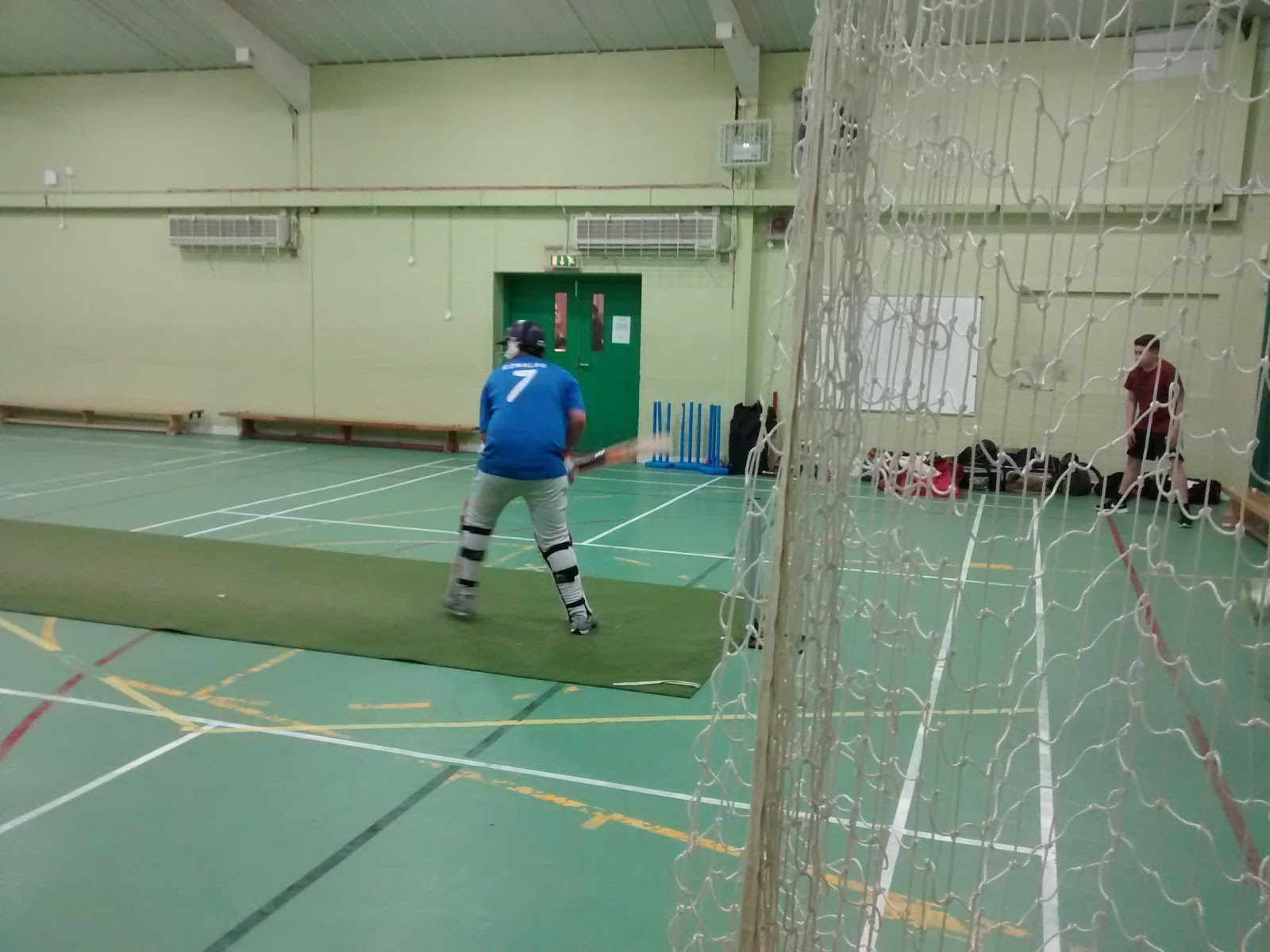 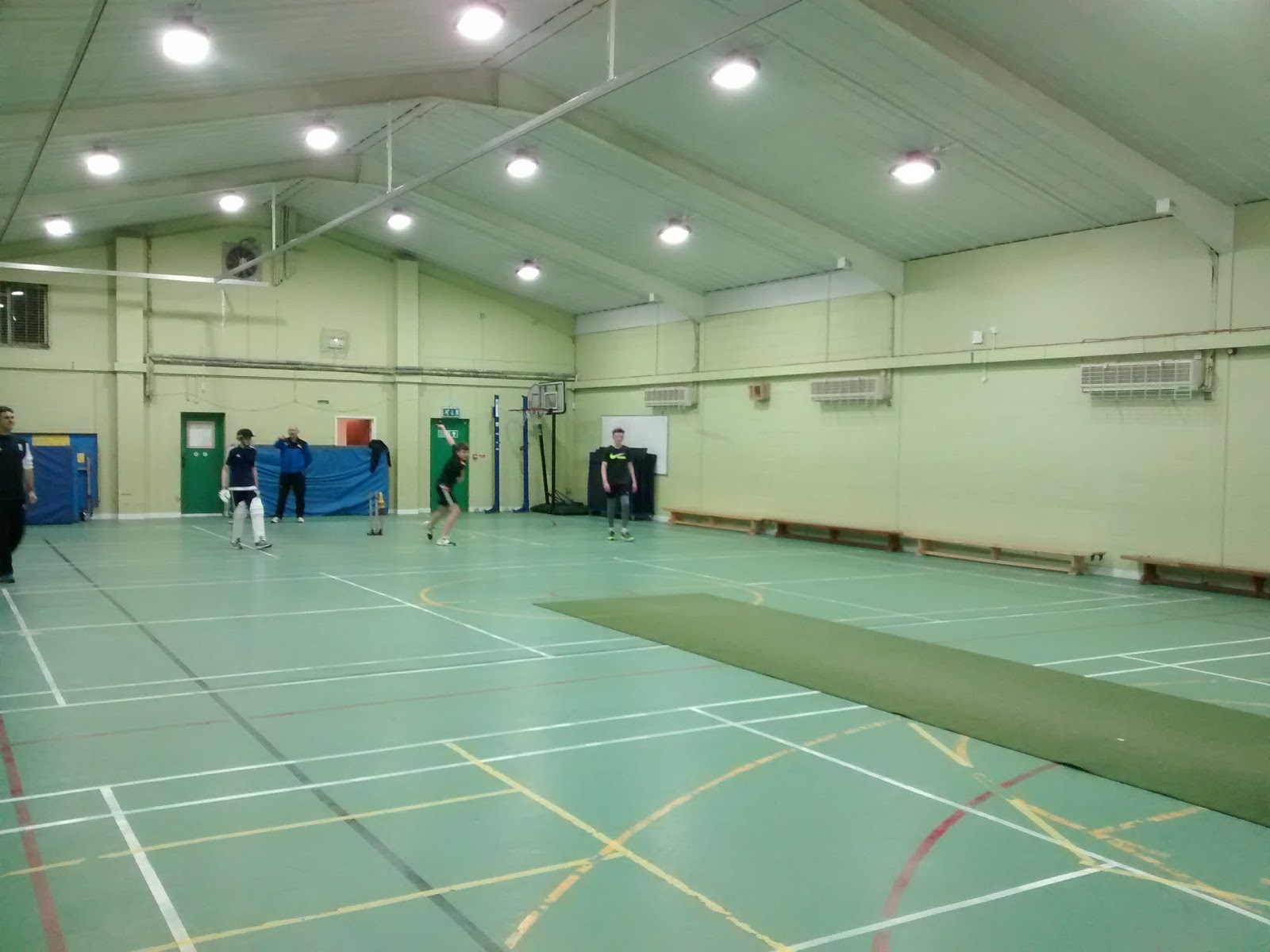 Posted by Simon Douglas Thompson at 13:52