The sun came out this afternoon, after muggins had been out this morning dressed for rather warmer weather than we actually got - far too cold for only 2 layers today!

Learned the lesson and donned rather more when I went out in the afternoon to have a long walk, resting my sore calf rather than make it totally unuseable. The crocuses are now going great guns in the cemetery, and again there were insects about when the sun came out - a rather sluggish honeybee hovering around a flower before having to have a rest on a blade of grass!

Another drone fly was feeding off aconite too, but didn't want to pose.

Had a bit of a faff at Harrods, I have vouchers which I want to use on giving my bike to some TLC, but after getting a gear cassette and chain, apparently a wheel costing less than I paid for the bike was too much of an ask.

Bit of cycling tomorrow I fancy, perhaps the snowdrops at Kelham Hall.

All text and images copyright CreamCrackeredNature 18.02.17 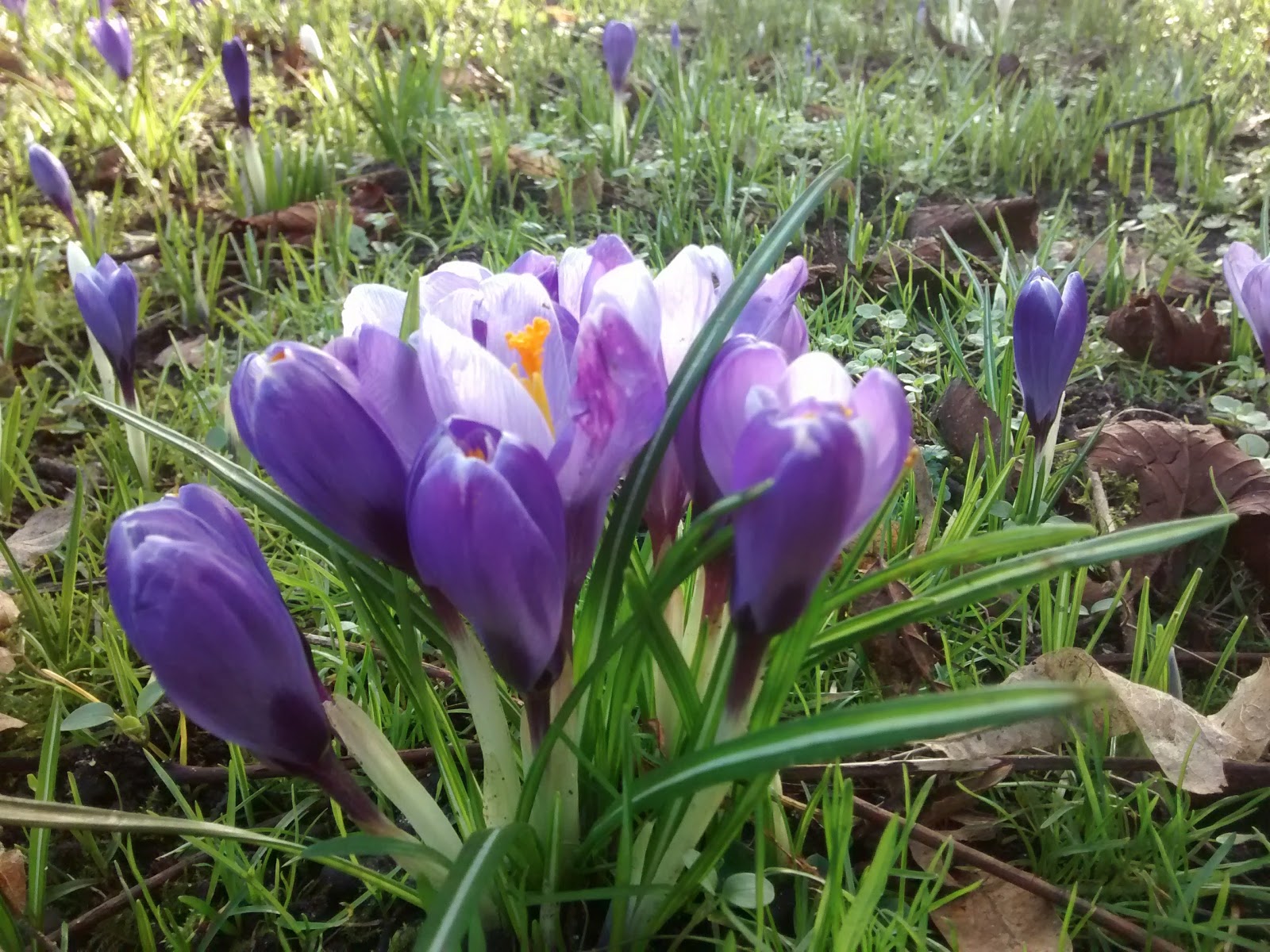 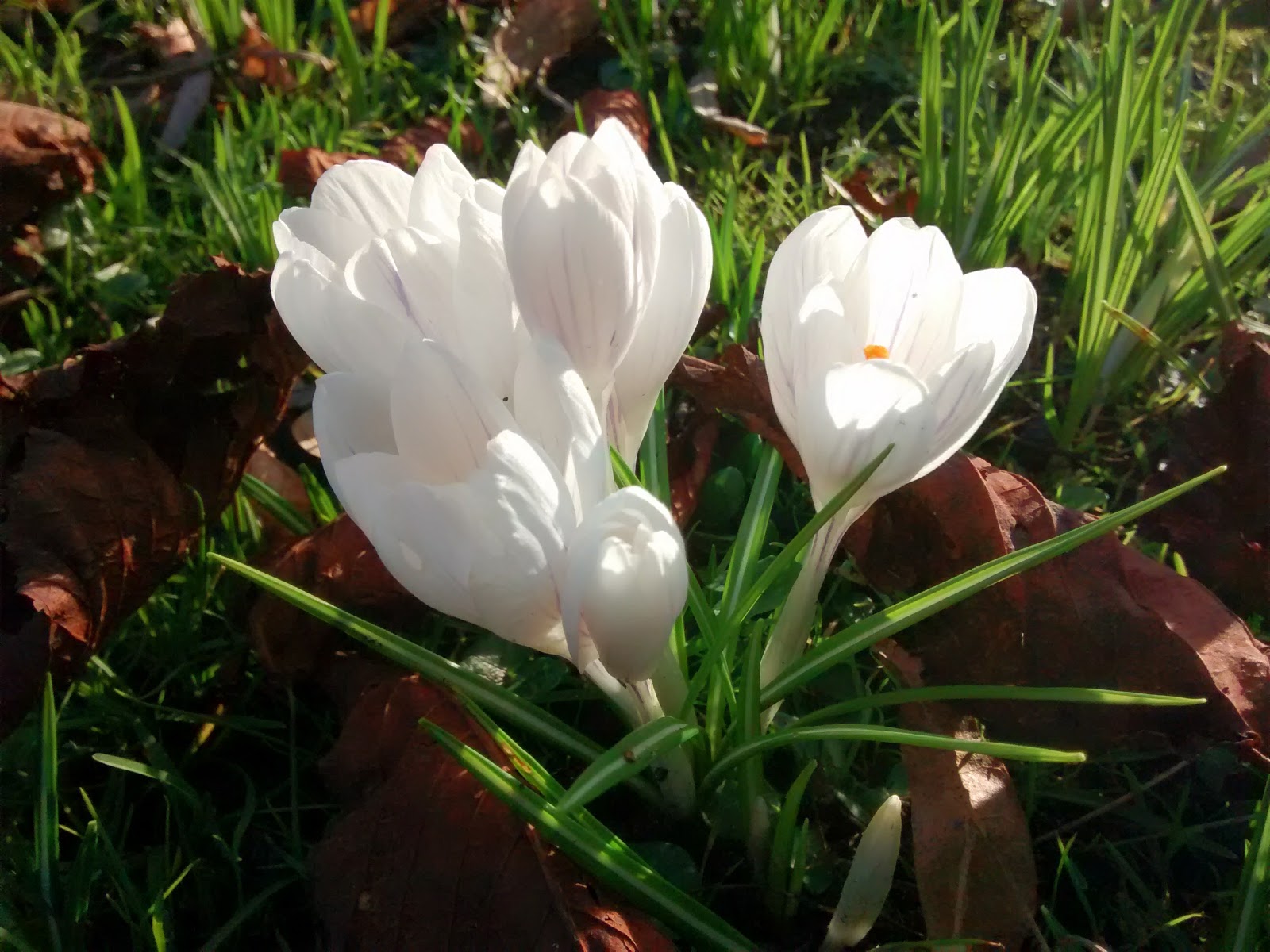 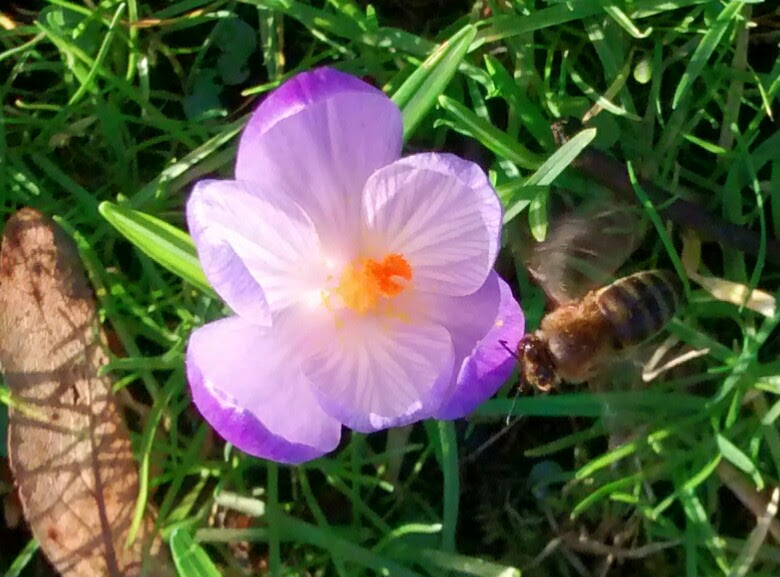 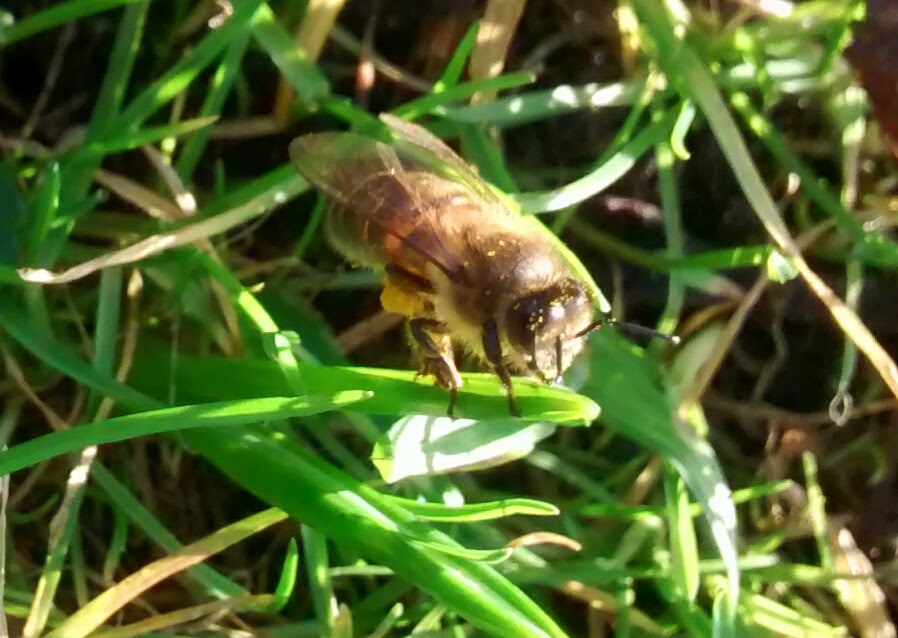 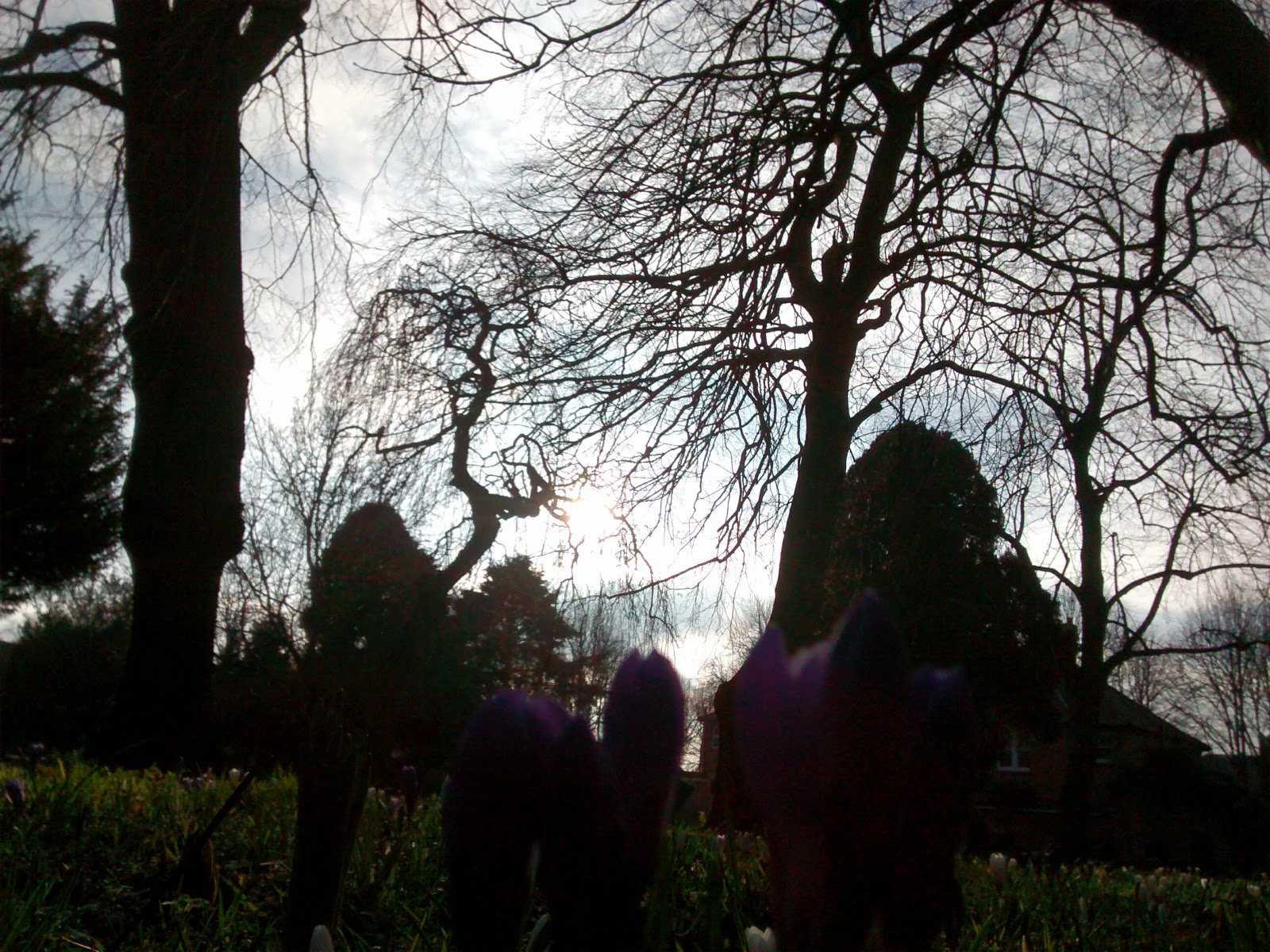 Posted by Simon Douglas Thompson at 15:15