I Tweak the Tail of Rain

So, as soon as I woke this morning, it only took but a second to look out the window and see the rain absolutely blattering down on the driveway, splashing up from the puddles already formed overnight.

Sometimes you get woodpigeons having a good old rave up in these pop up birdbaths, but not today.

Well, I thought this was a good opportunity to defy the weather and get out in my neon kag and Decathlon waterproof trousers, and so I did, loving the feeling of being out and about and relatively dry.

Sadly my gloves and shoes weren't up to this as well as the rest of my gear. But hey, the rain wasn't so bad. At this point.

So, I had a turn around Sconce Park, watching a heron stealthily make its way along the marshy edge of a flooding Devon Pasture, presumably on the look out for frogs. Blue tits were scrapping in the trees of the old oak woods, easier to see now the leaves have fallen, and a mute swan decided to flap its tail from side to side as if irritated by the rain.

Later on, unable to run in the bad weather, I went out walking, and the rain really pelted down. It was black dark by 2pm, but at least it was exercise, of a sort.

My feet squelched in the water filling my shoes. Note to self, get waterproof ones some day.

All text and images copyright CreamCrackeredNature 21.11.16 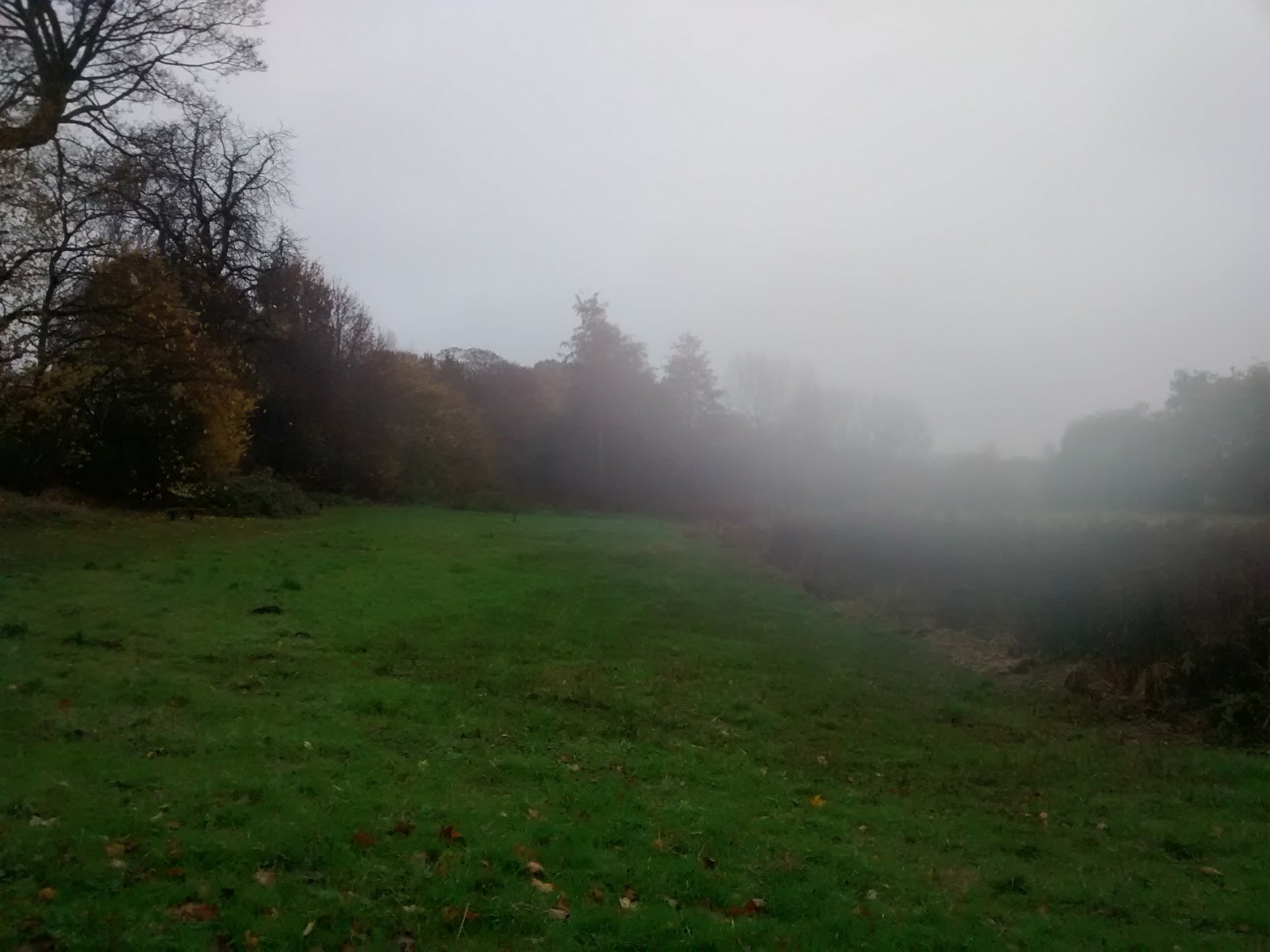 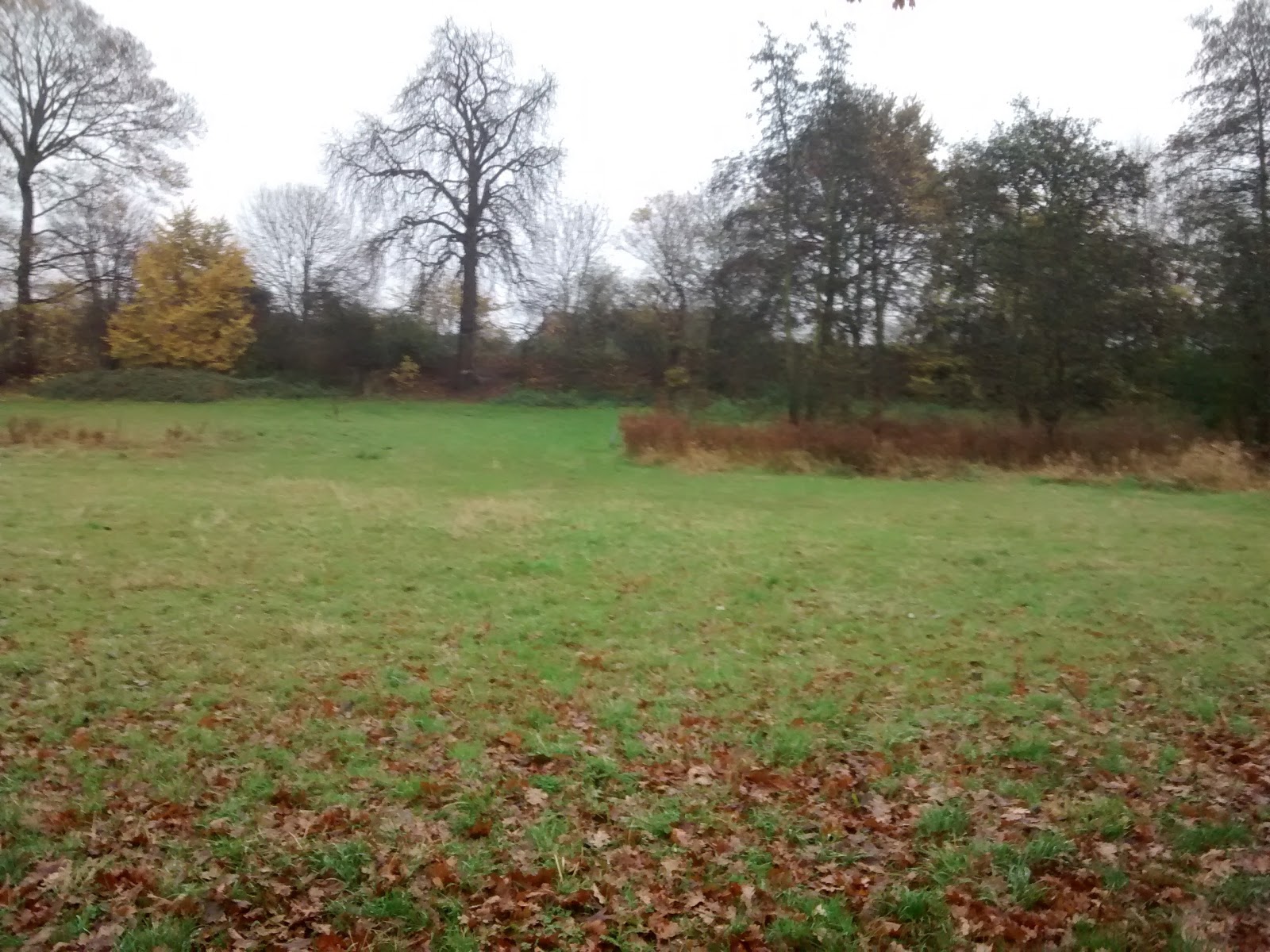 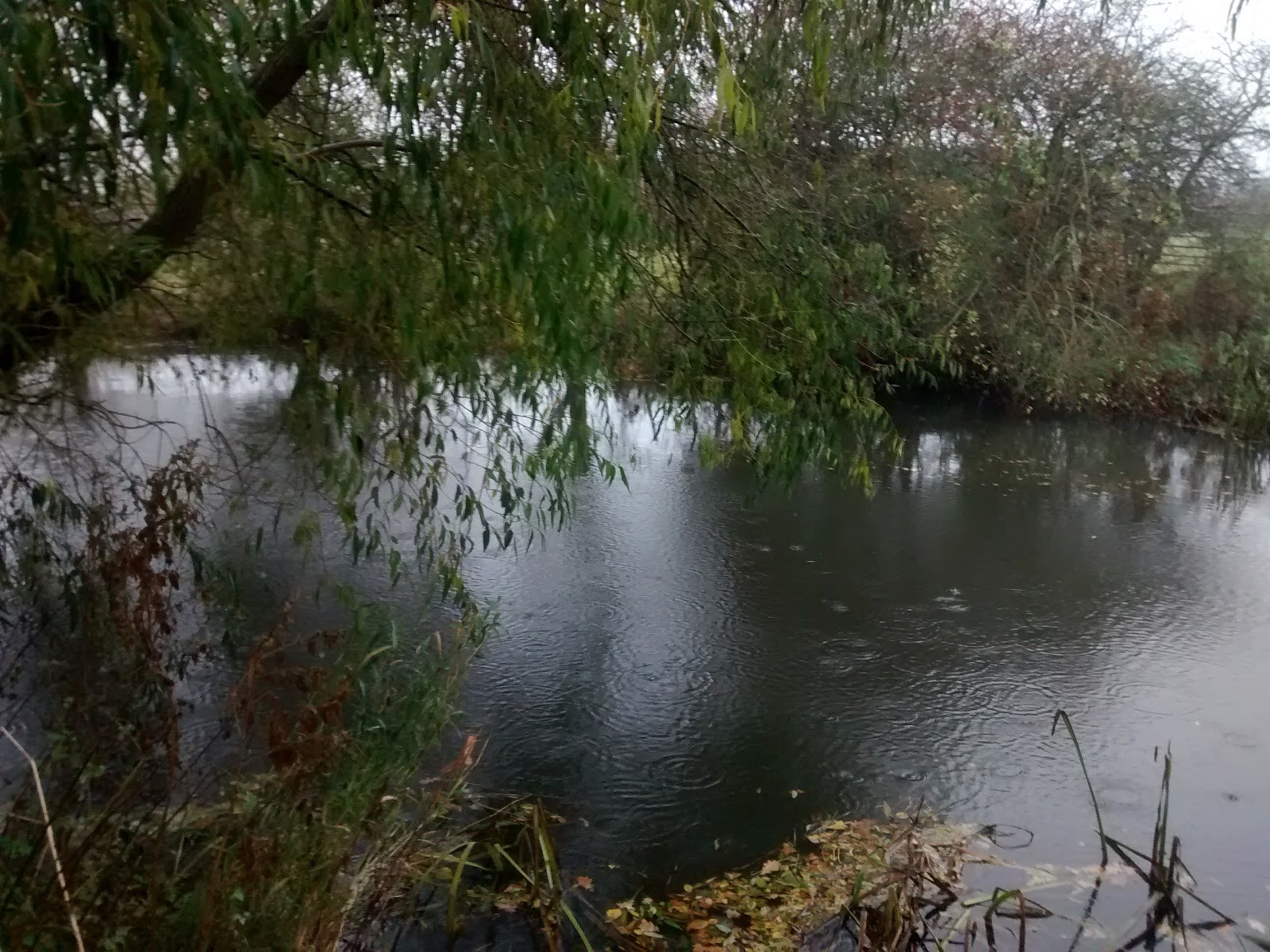 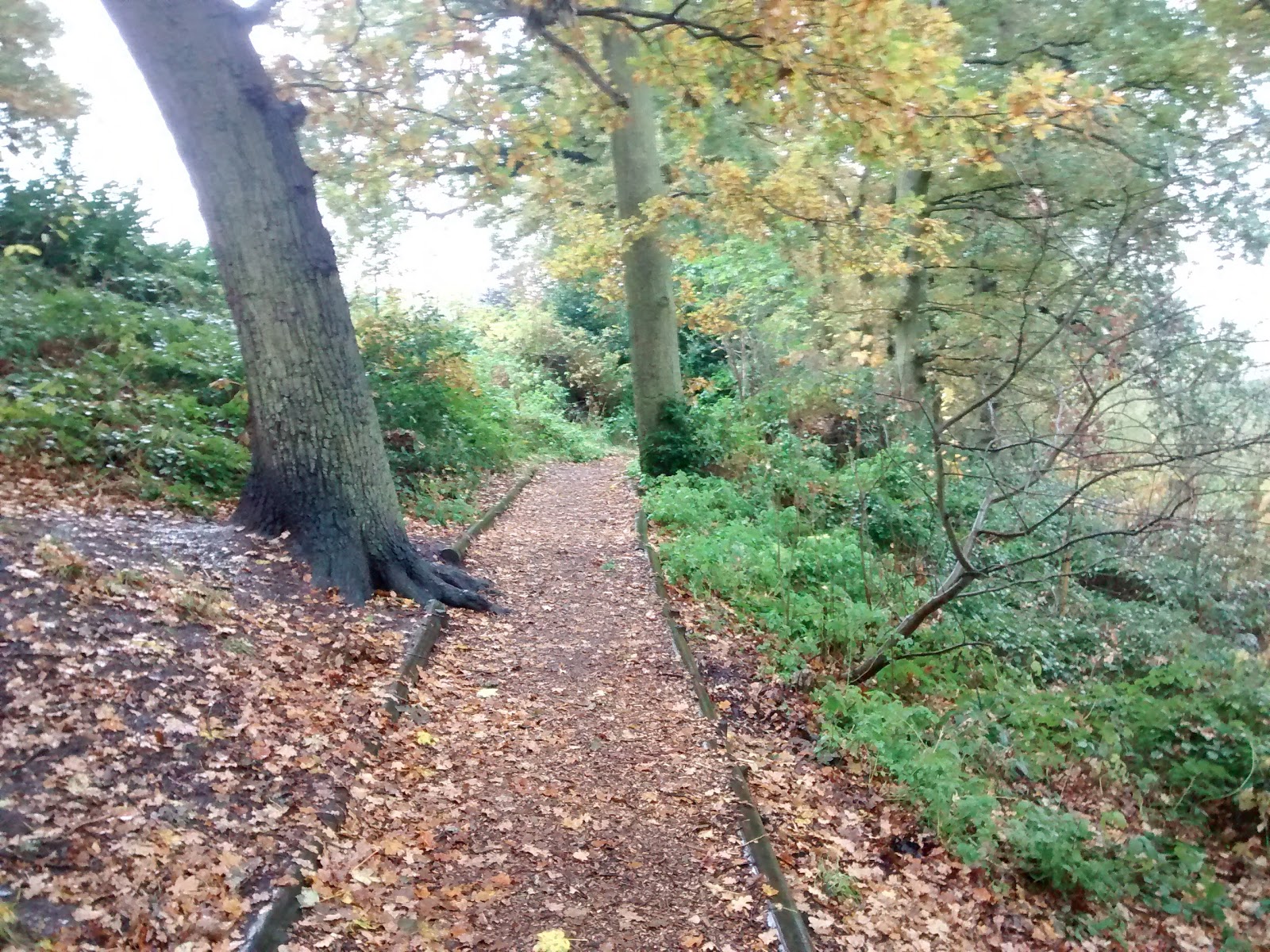 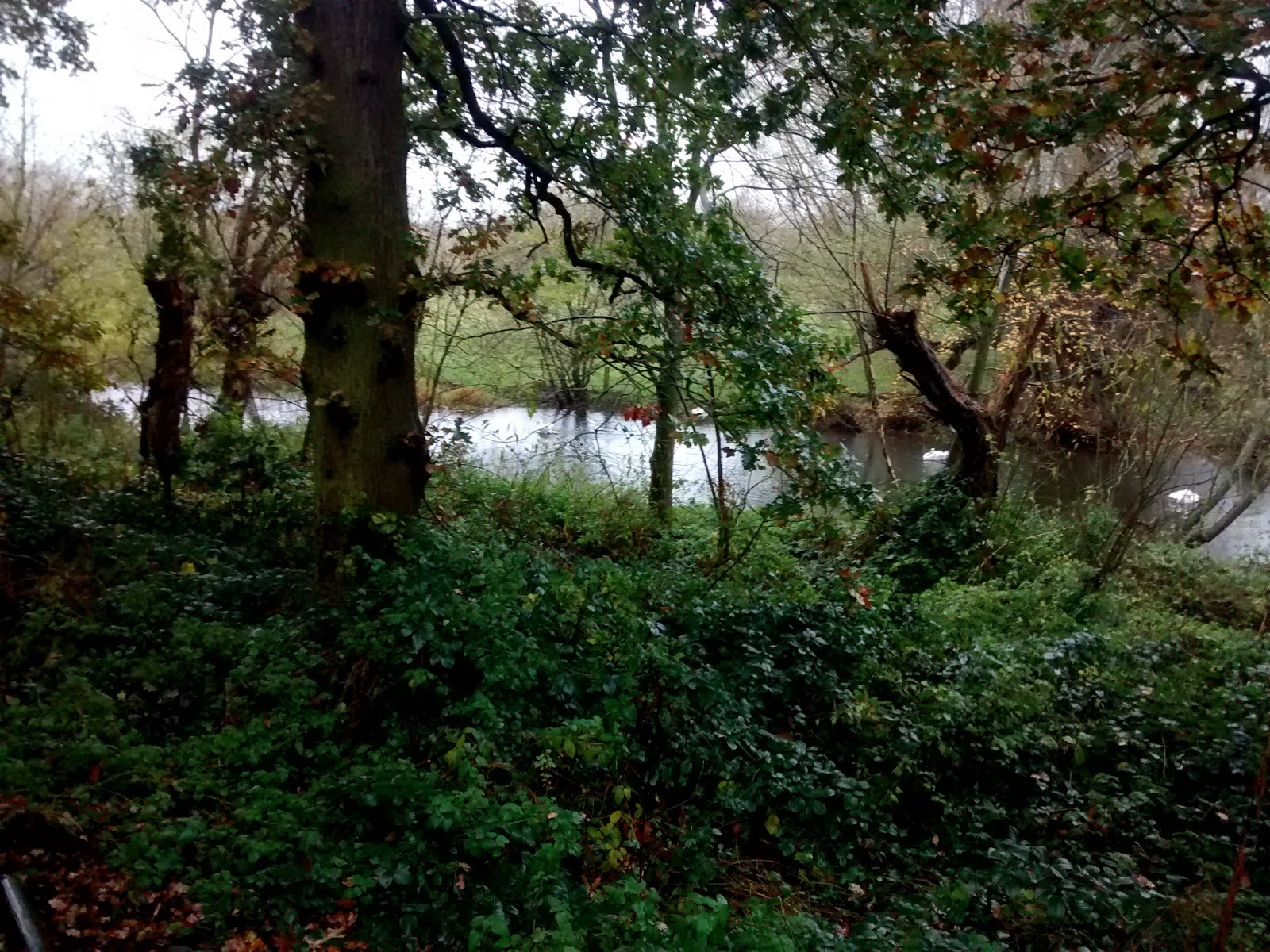 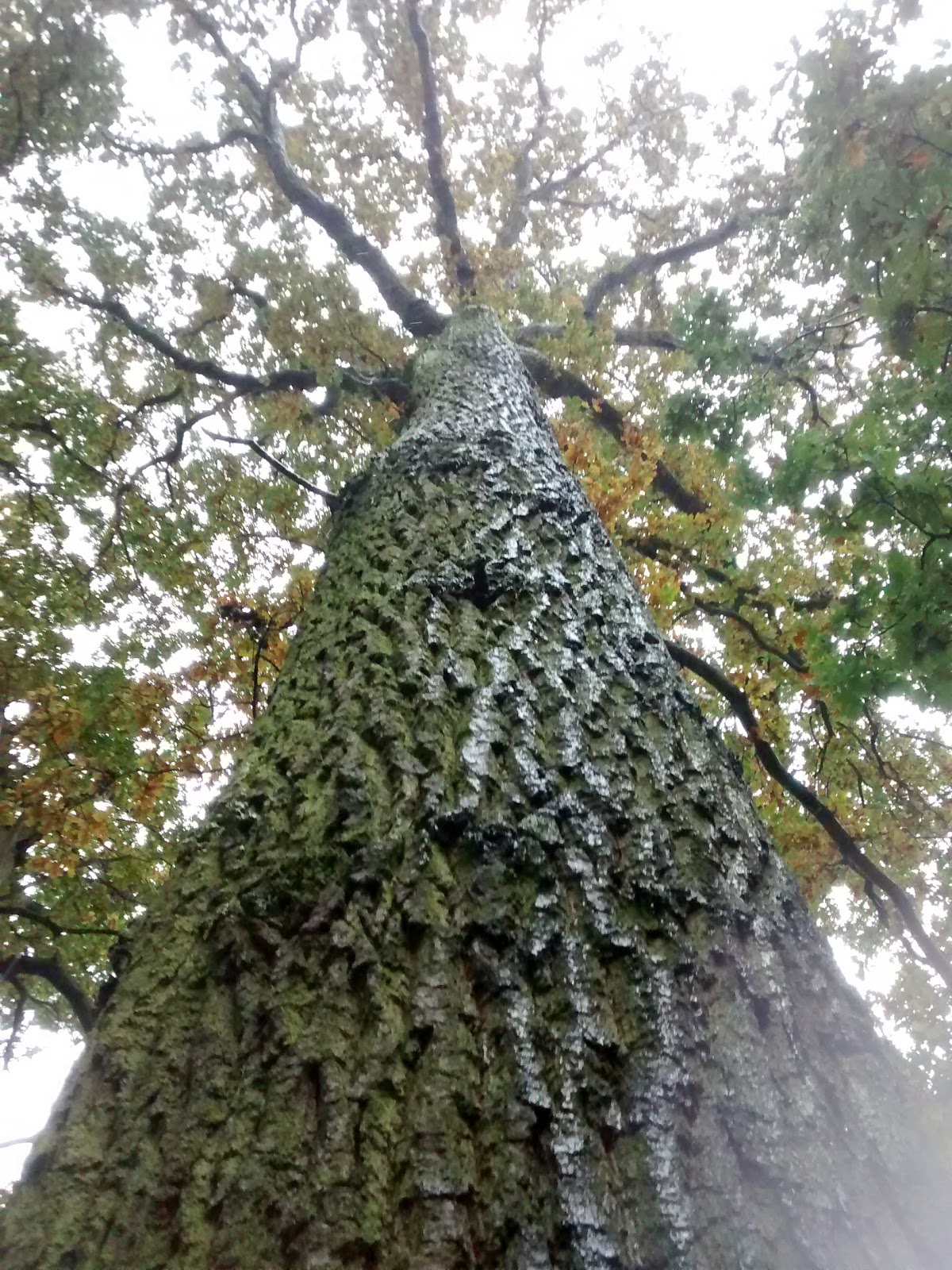 Posted by Simon Douglas Thompson at 15:43