I still have a few dandelions in my garden, which now the buddleia has gone over from purple to brown is providing some welcome nourishment for various hoverflies and bees passing through as they try and live as long as they can.

I remember when every flying thing with stripes was a creature to be feared, a monster to be cringed at while trying not to flap like your mother tells you to; something I struggle with even now if a persistent wasp is too close, something that happens more and more as the season wears on and rotting fruit gets them drunk.

I now know better. Most stripey flying things are beautiful, friendly pollinators that we really can't do without if we are to live on our planet. Even wasps, as long as they are good and stay a long way away. But the news of asian hornets now being found in this country reminds me of an insect I'd be very wary of ever meeting again.

Eurasian hornets, as I understand it, are not as aggressive as wasps can be, and indeed, I've looked at them quite closely without thinking it was going to suddenly fly into my face sting at the ready.

But as a child on Crete, I met the local hornets of a rather different nature. Their bodies were dark rusting red, with a broad yellow band on the abdomen near a sting the size of a javelin, and they were about the size of my child sized middle finger. And whenever you were having a drink of lemonade on the beach, or using the showers to get the Meditteranean salt off, these beastly insects would fly around you in a cloud, terrifying you into a sort of convulsed paralysis.

The locals would trap them in nearly empty 7-Up bottles, which could fill up in the course of a day with their vicious looking bodies.

I never got stung, heaven only knows how it seems now. But my strong desire to go back to the Aegean is slightly tempered by the memory of these creatures.

These are apparently oriental hornets, and their sting is indeed a hellish one.

Let's look at something nicer instead!

All text and images copyright CreamCrackeredNature 21.09.16 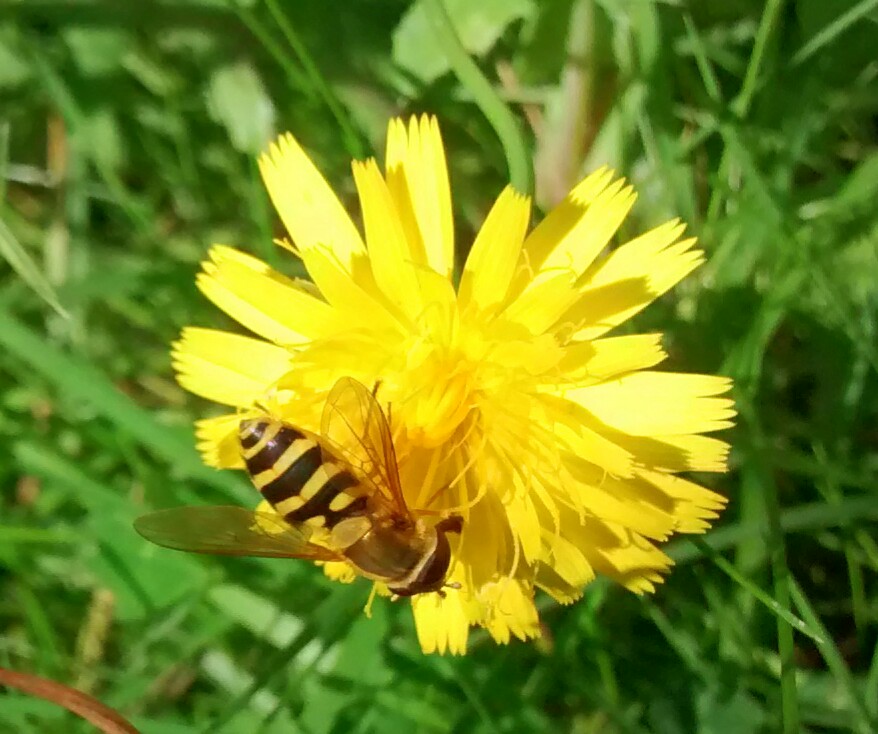 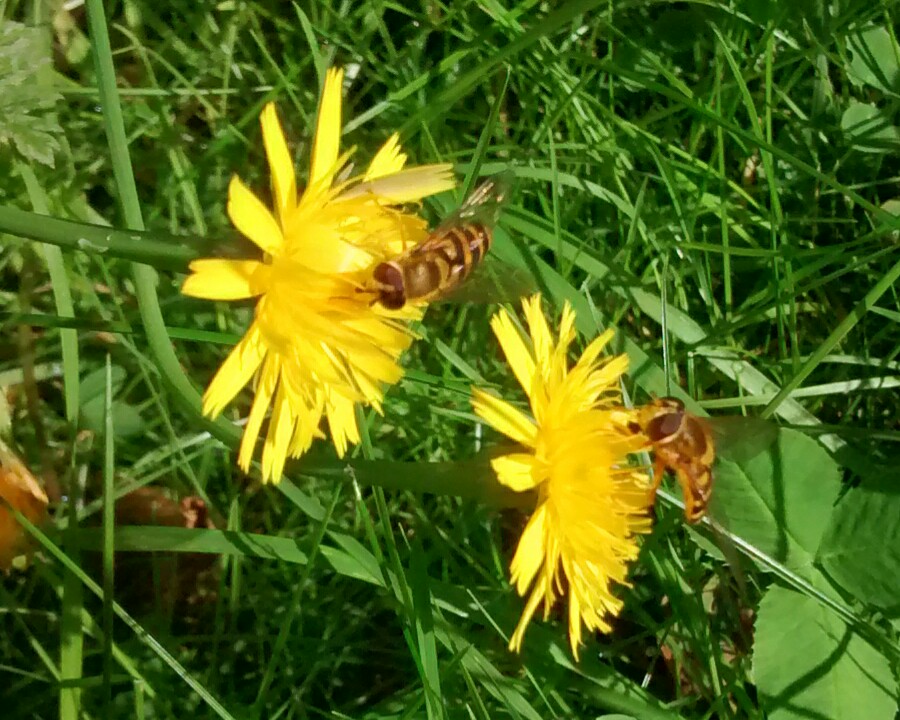 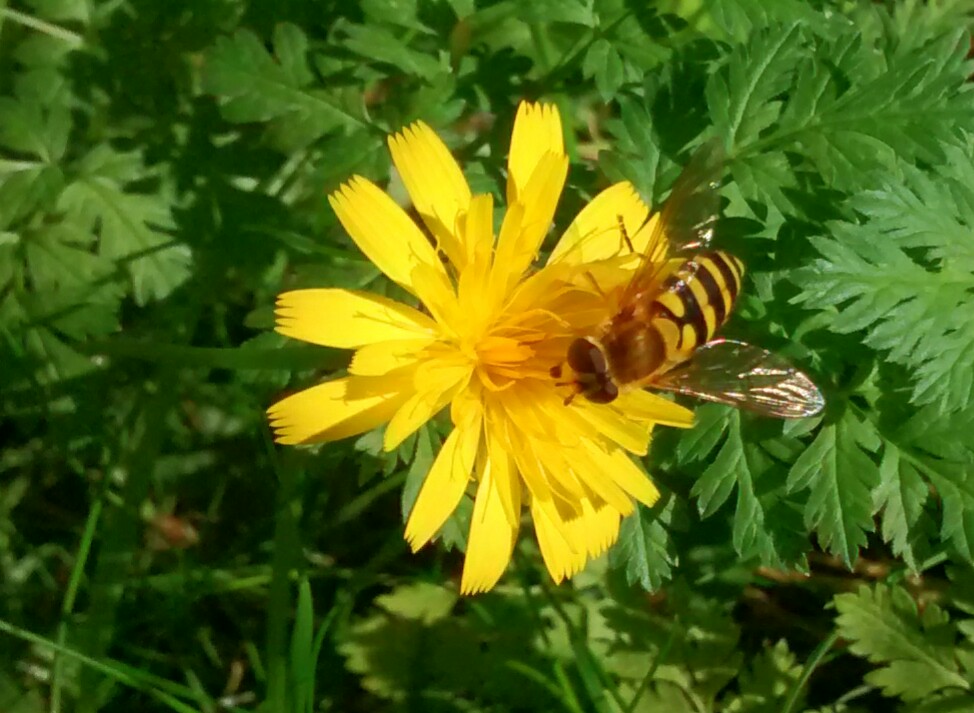