The Return to Parkrun

It's a very long time since I dragged myself out of bed for the 9am Sconce Park Parkrun, May last year I think. Cricket, and the associated injuries, got in the way; I've never been able to run as quickly since I tore groin muscles in virtually my first cricket match!

But now, with the season over and needing some sort of focus for my cricket-free weekends, I made a decision to head there this morning. You know, I kind of took pride in being out of bed for exercise at 9 in the morning on a Saturday, and also the hustle and bustle in the park at that time, the colourful runners - all our local clubs seem to wear neon kit! - charging about warming up and stretching, the excitement of taking part in a timed race.

What I remembered I hadn't missed as soon as I started, was the running itself. I always run harder in race conditions, and after about 200 metres and the uphill past the fortification I was feeling tinges of regret. Tinges the weight of anvils.

I knew I was never going to get near my personal best of 22.56, but it was slightly dispiriting to be passed by 1) much older folk and 2) very small children.

Also I got lapped for the first time by Tango Holland, a local guy who runs about 100 marathons a year and who probably walks faster than I can sprint.

Hooray though! I finished in 26.34, in 36th place and despite being nearly 4 minutes off my best, 4th in my age group. Probably only 4 people in it. But I really enjoyed being out there again, so much so that I decided to go on a 20km bike ride straight after, pretending to be an Alf Tupper like hardman of the track and roads.

All text and images copyright CreamCrackeredNature 24.09.16 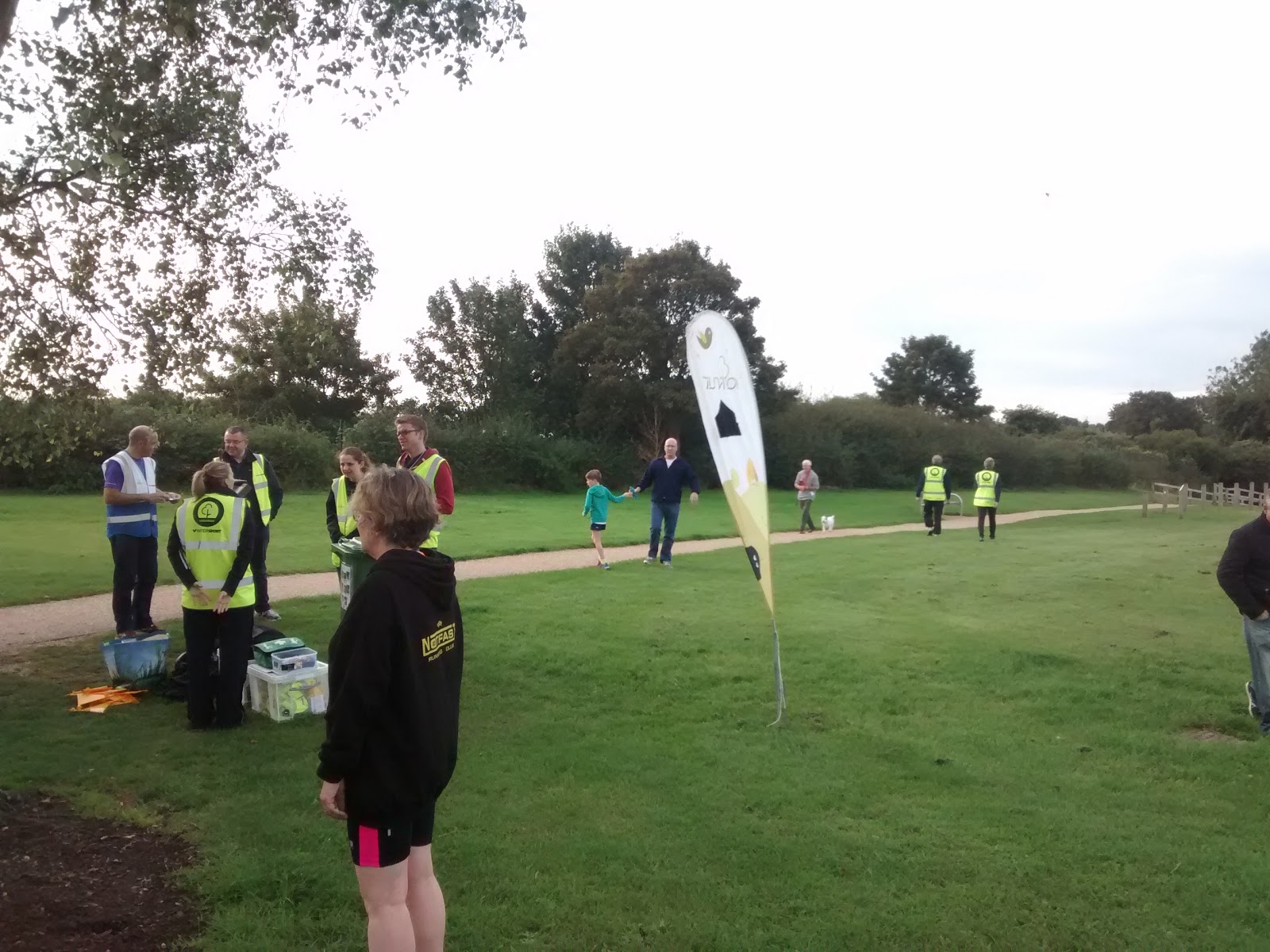 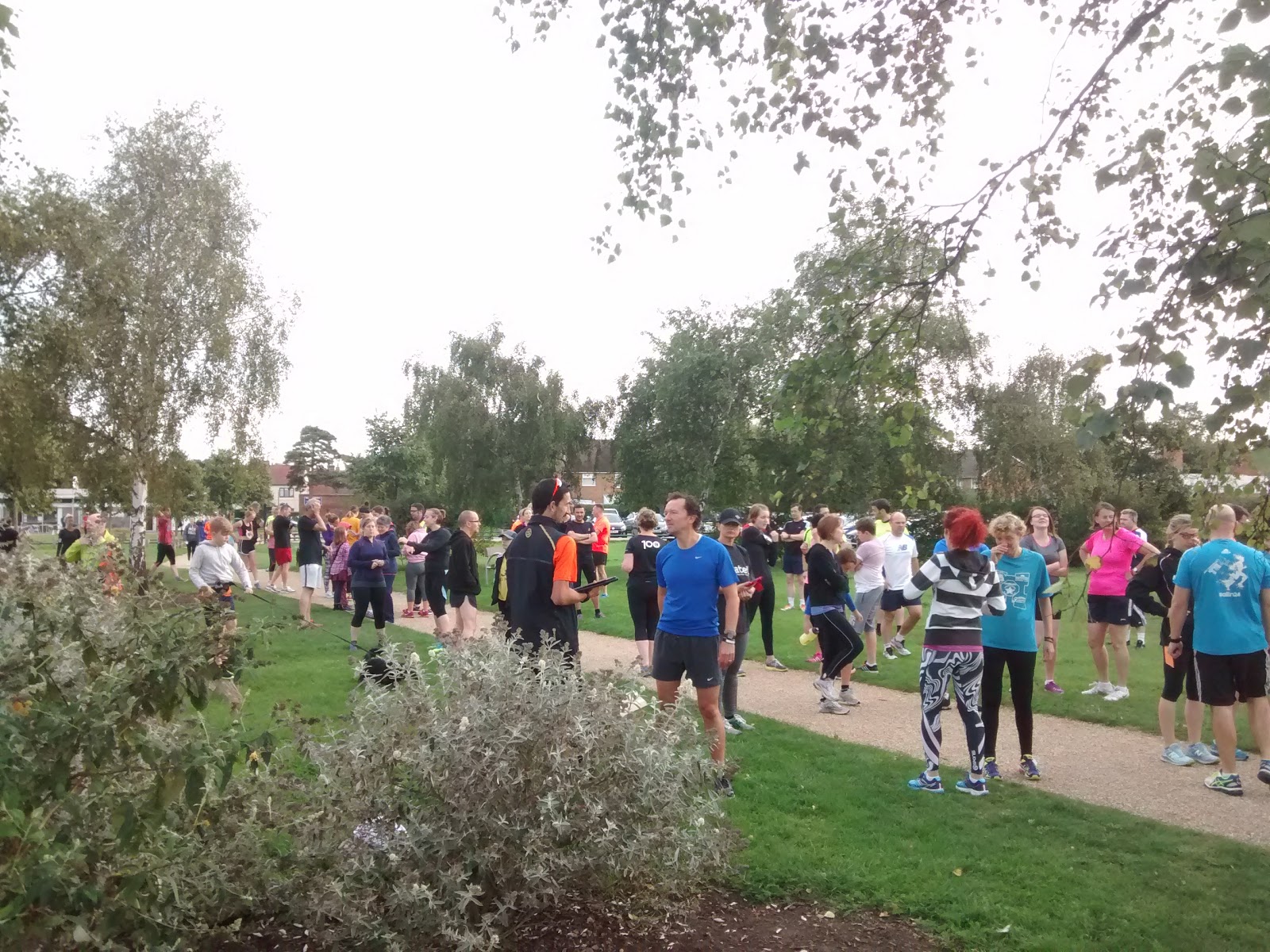 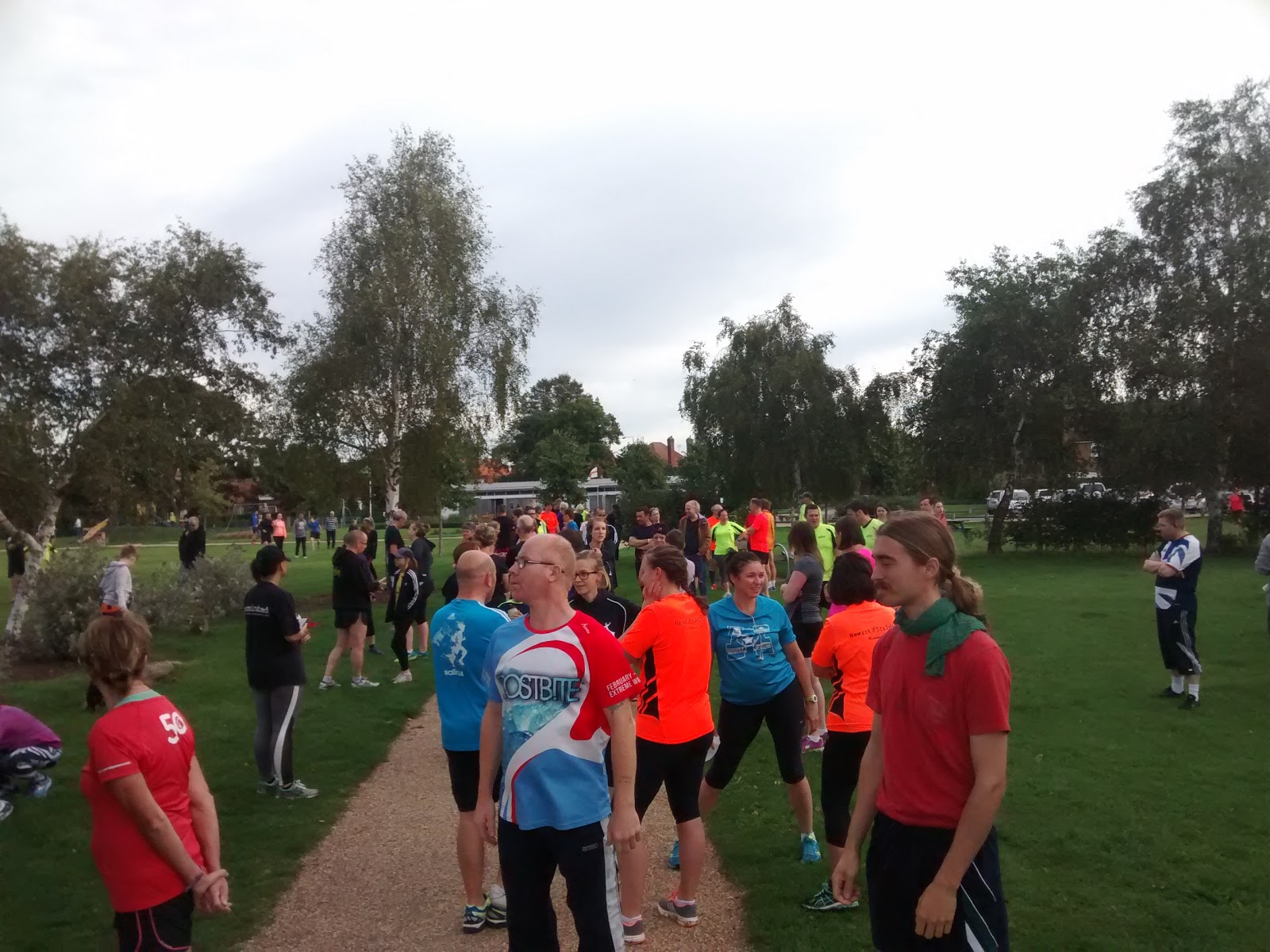 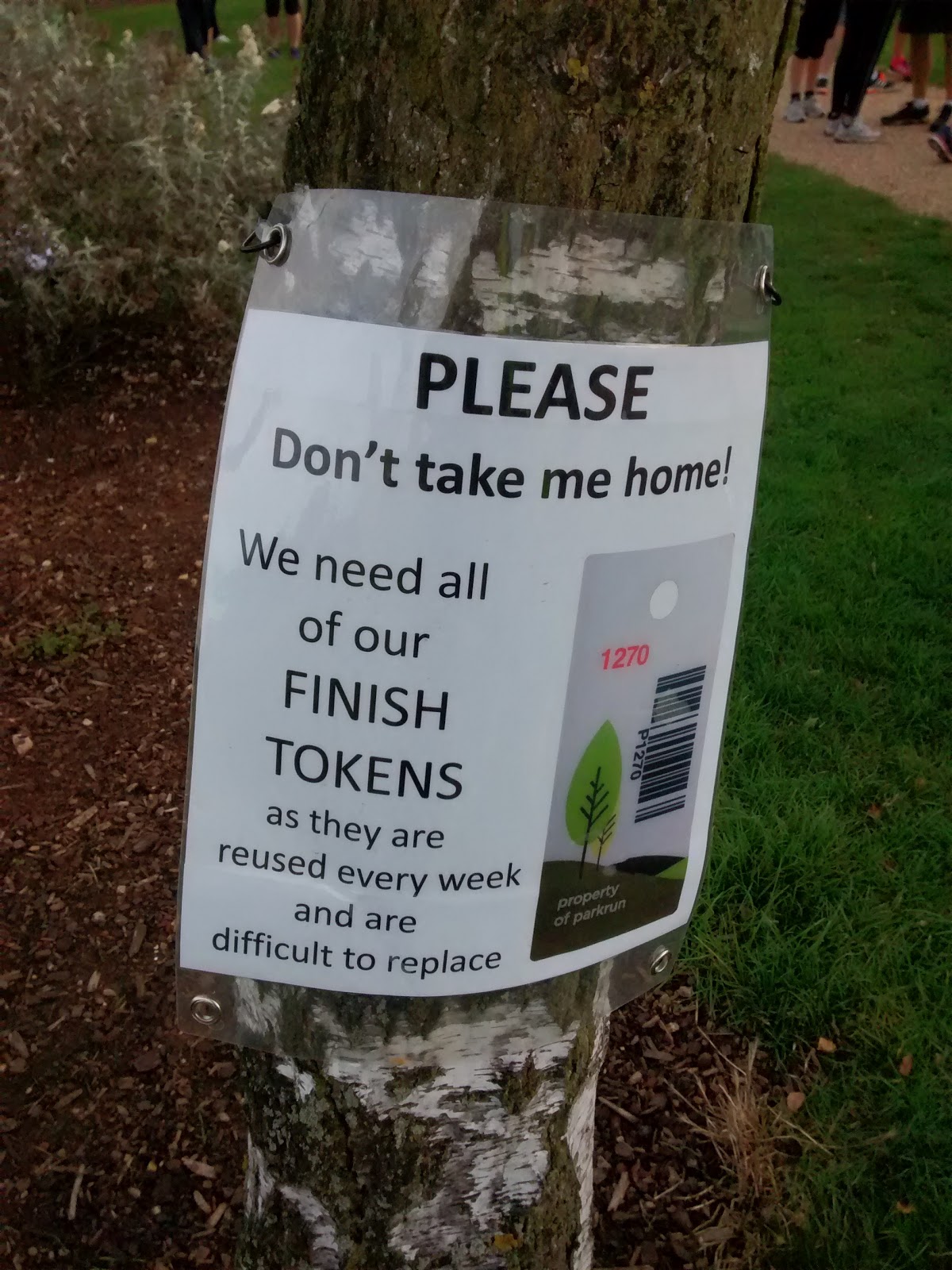 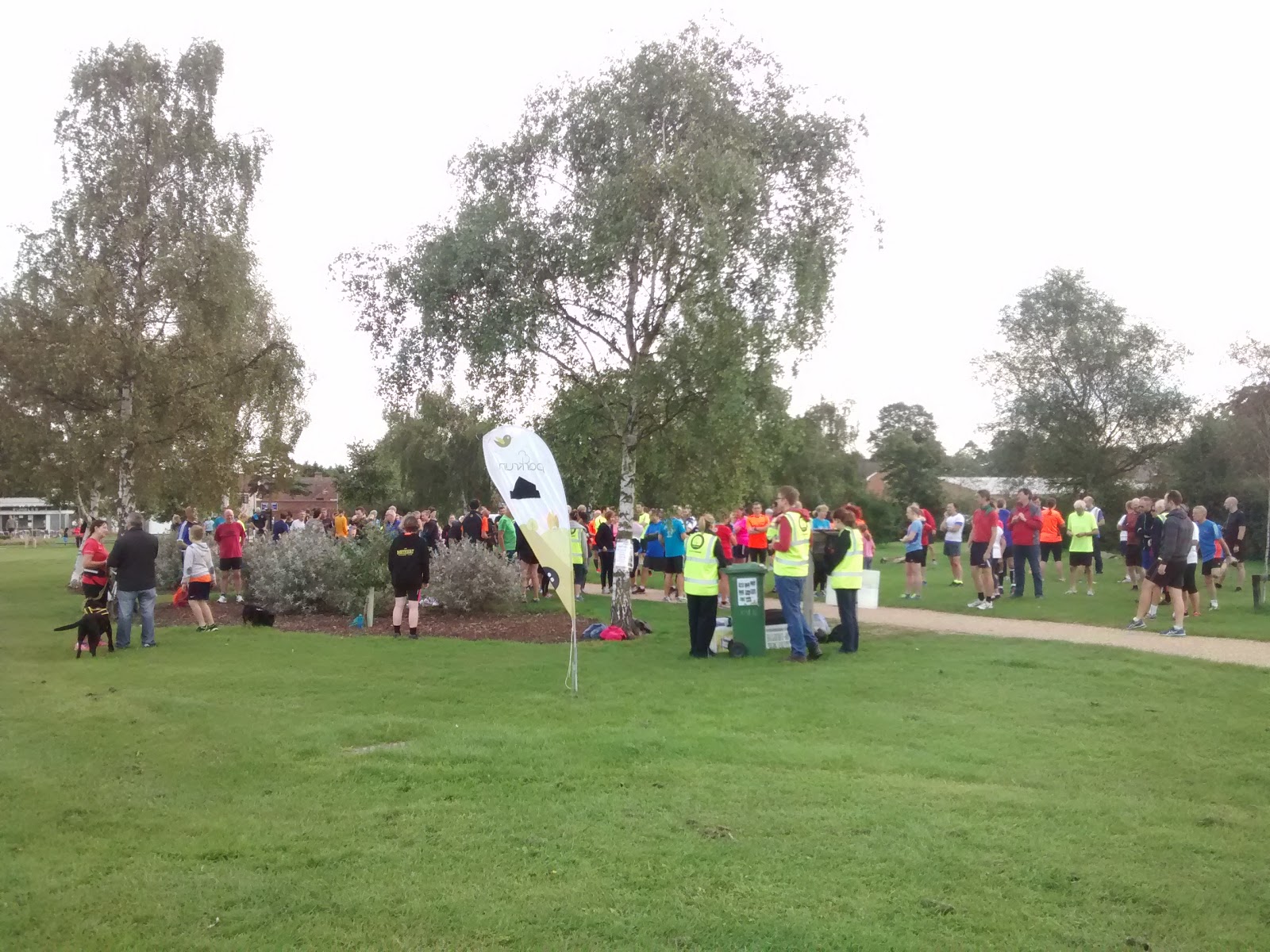 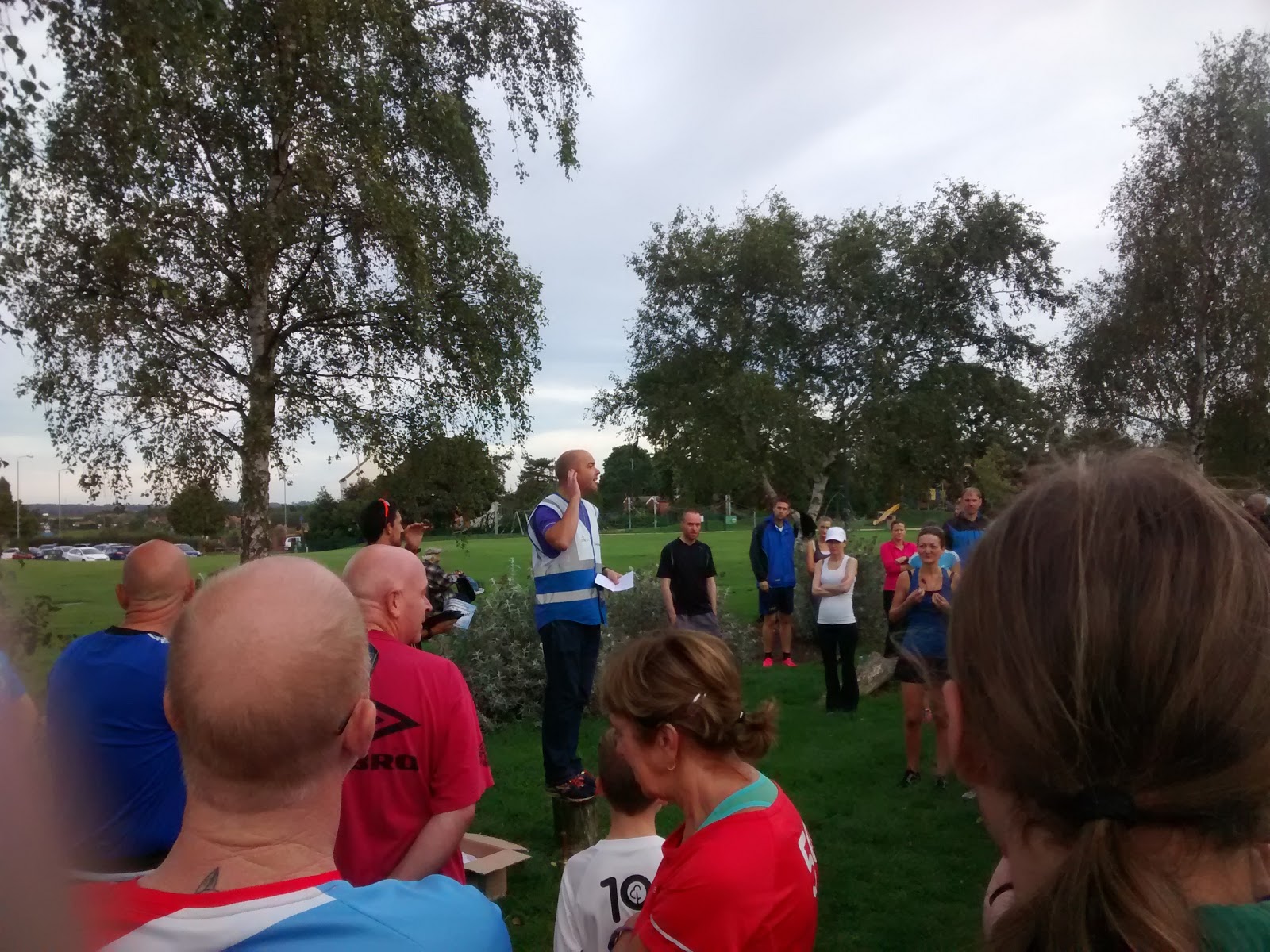 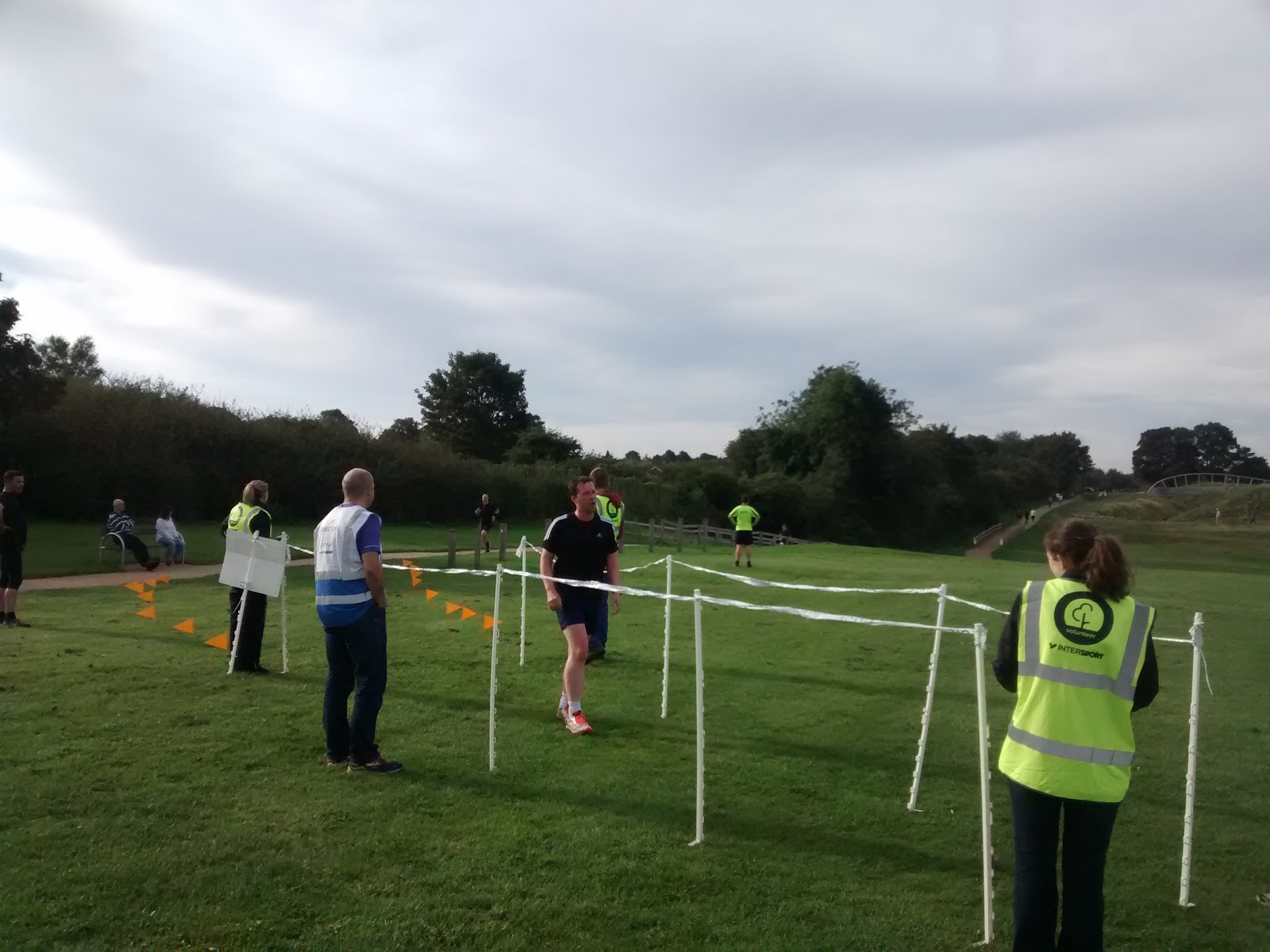 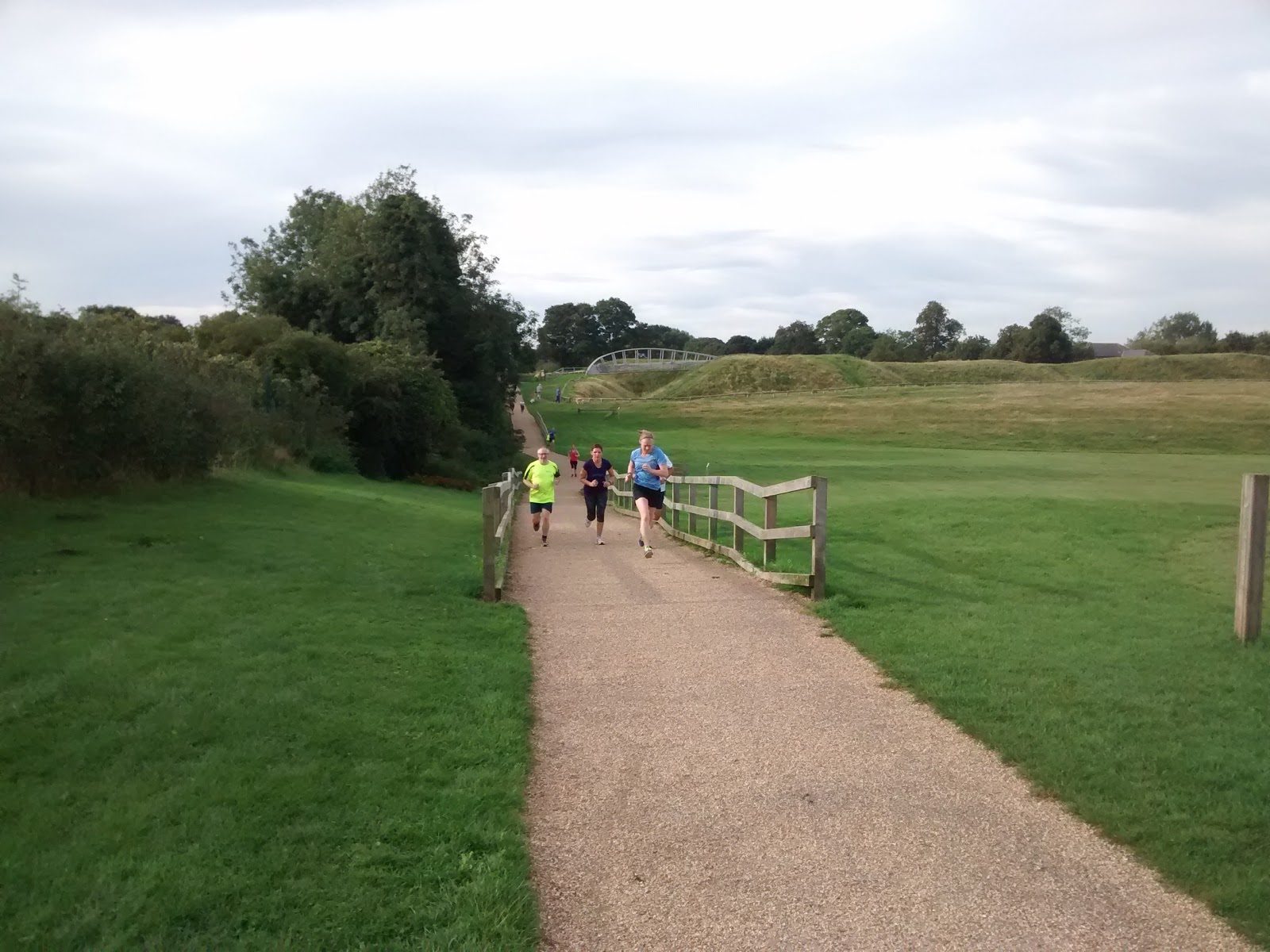 Posted by Simon Douglas Thompson at 14:03