The Kingfisher is Back!

You may remember around a year ago, I wrote occasionally of a kingfisher that had settled in on the Sustrans 64 cycle path last winter, feeding on sticklebacks that live in the drain running alongside London Road pond. I was hoping it was going to be a permanent fixture, but by the spring it had disappeared, presumably looking for richer waters on which to mate and raise a family.

Well yesterday, as I ran along the path just under Clay Lane bridge, there was a flash of neon blue, flying directly away from me as it ever did. The back of what I'm sure must be the very same kingfisher, back on these quiet waters for the winter, bright as a beacon in the gathering twlight.

It settled on the same small tree it used as a perch last year, but amazingly, rather than keeping its distance from me before disappearing into thicker cover, it stayed on its perch, and allowed me to slow, and have a lovely (relatively) long look at its deep red - far deeper than a robin's - breast and long stilletto of a beak.

Wasn't close enough to see any red underside of the bill to indicate whether it might have been a female, however.

Of course, our friend Murphy (the less rude brother of Sod) was busy deploying his law, which meant I didn't have my camera with me. The best I can do for you is a child feeding some clamouring geese on The Blue Lake. But hey, it was dark anyway, and if the kingfisher had seen me getting my big optical snout out, it would have been gone in a blue flash.

I don't have proof, then, for you. But I saw it, and I was cheered to my heart that it was back.

All text and images copyright CreamCrackeredNature 13.01.16 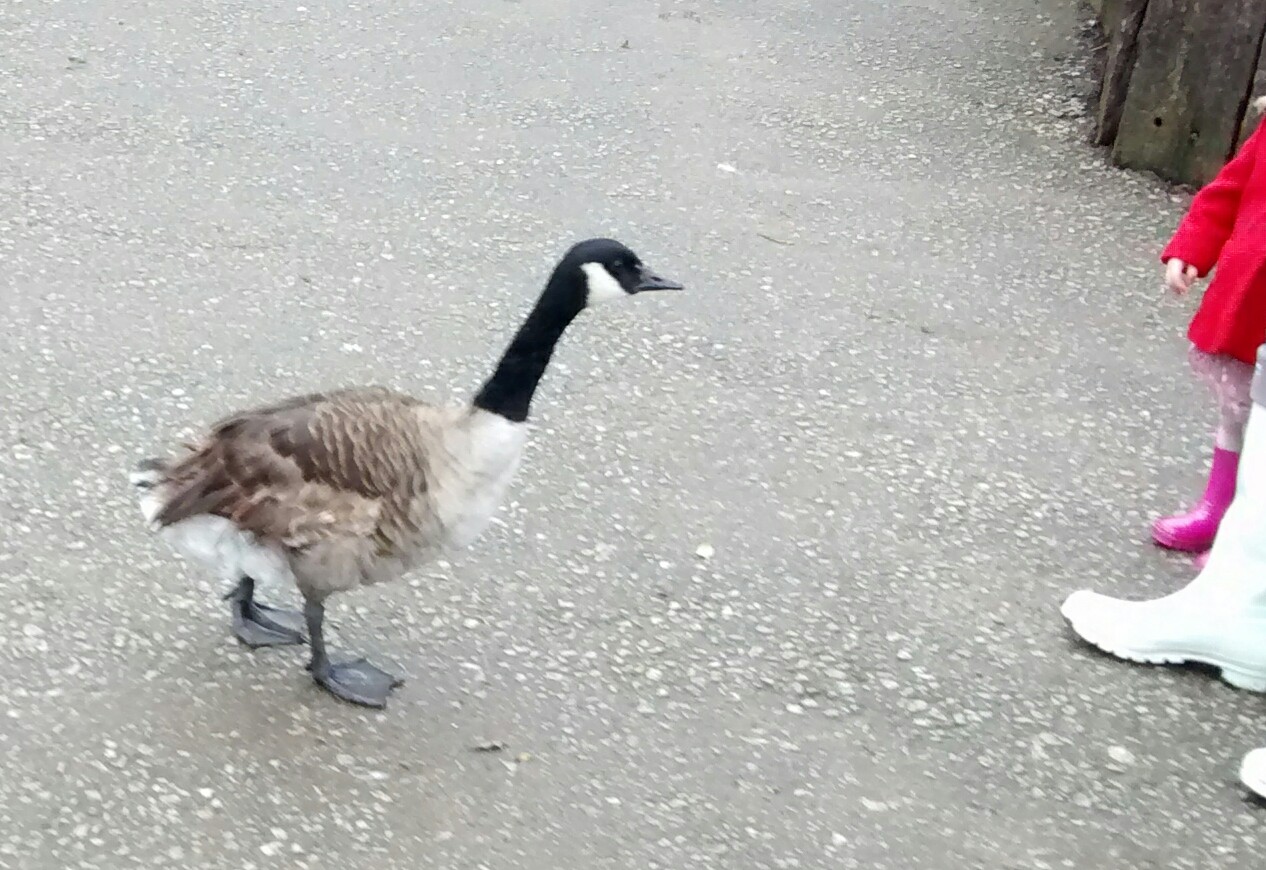 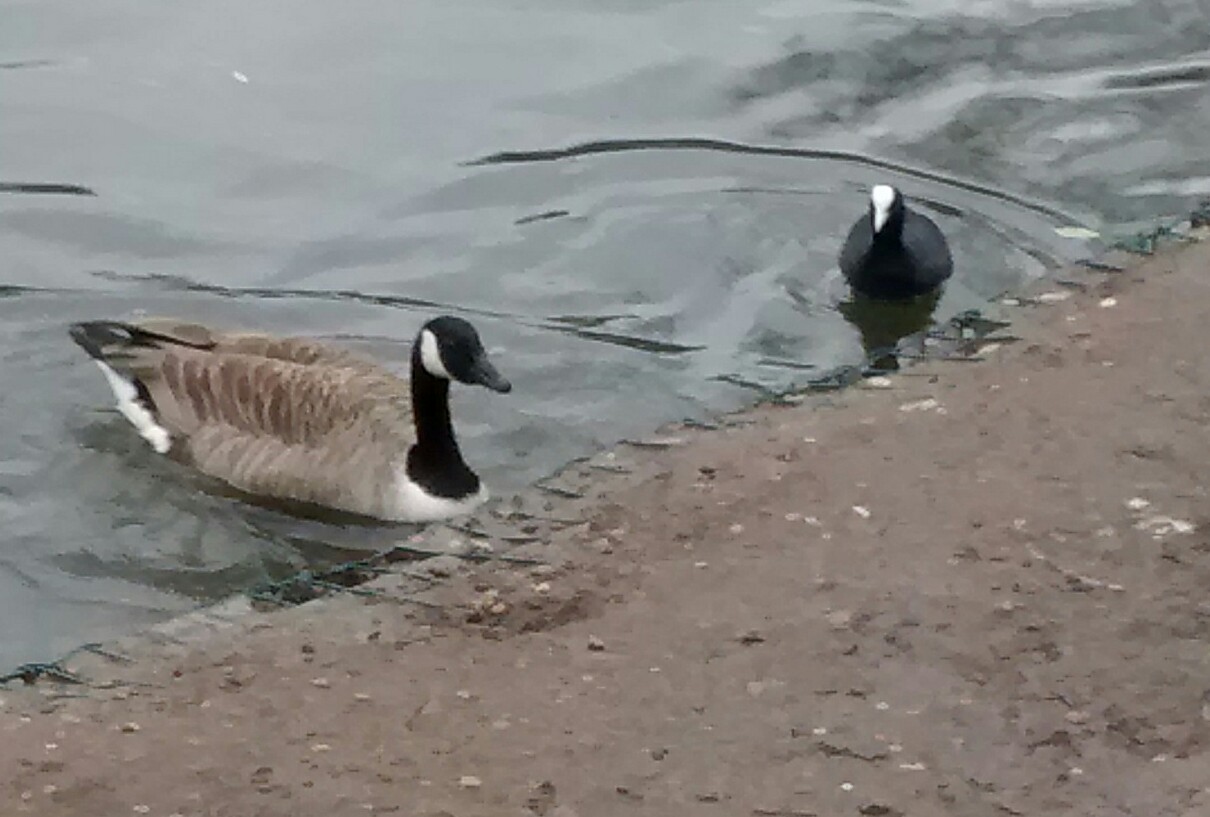 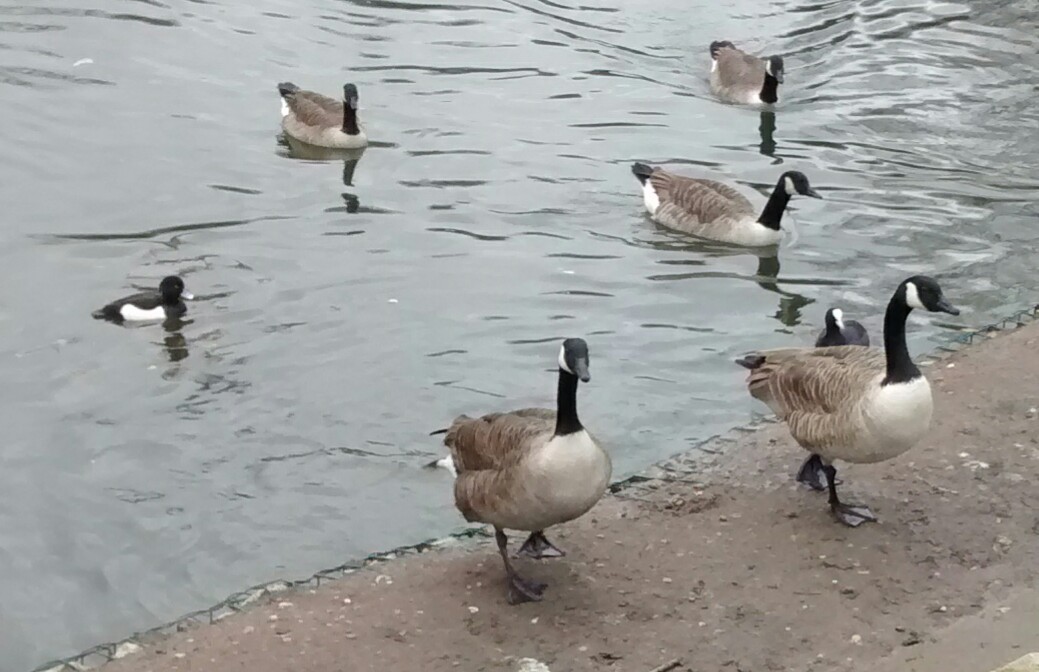 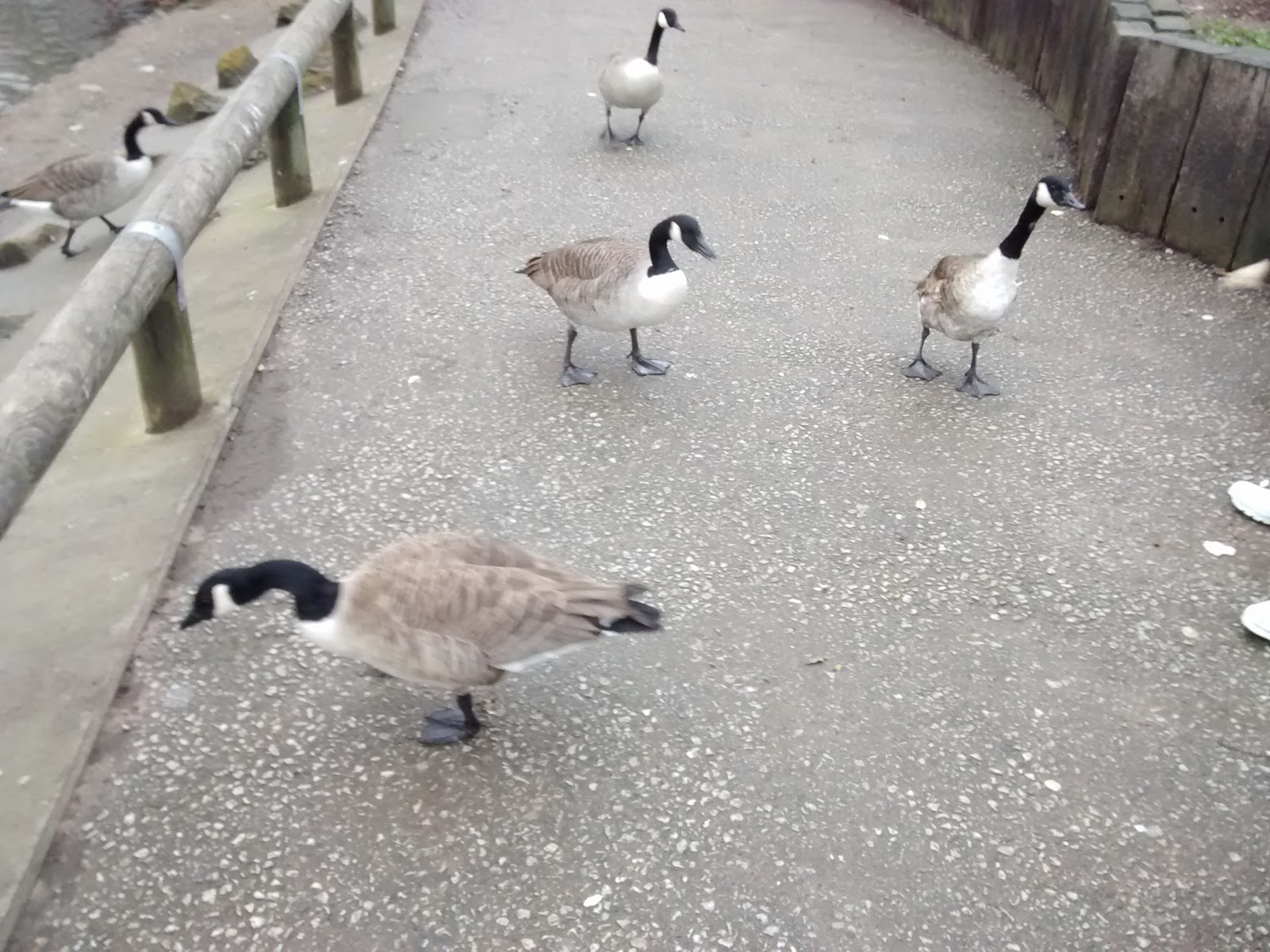 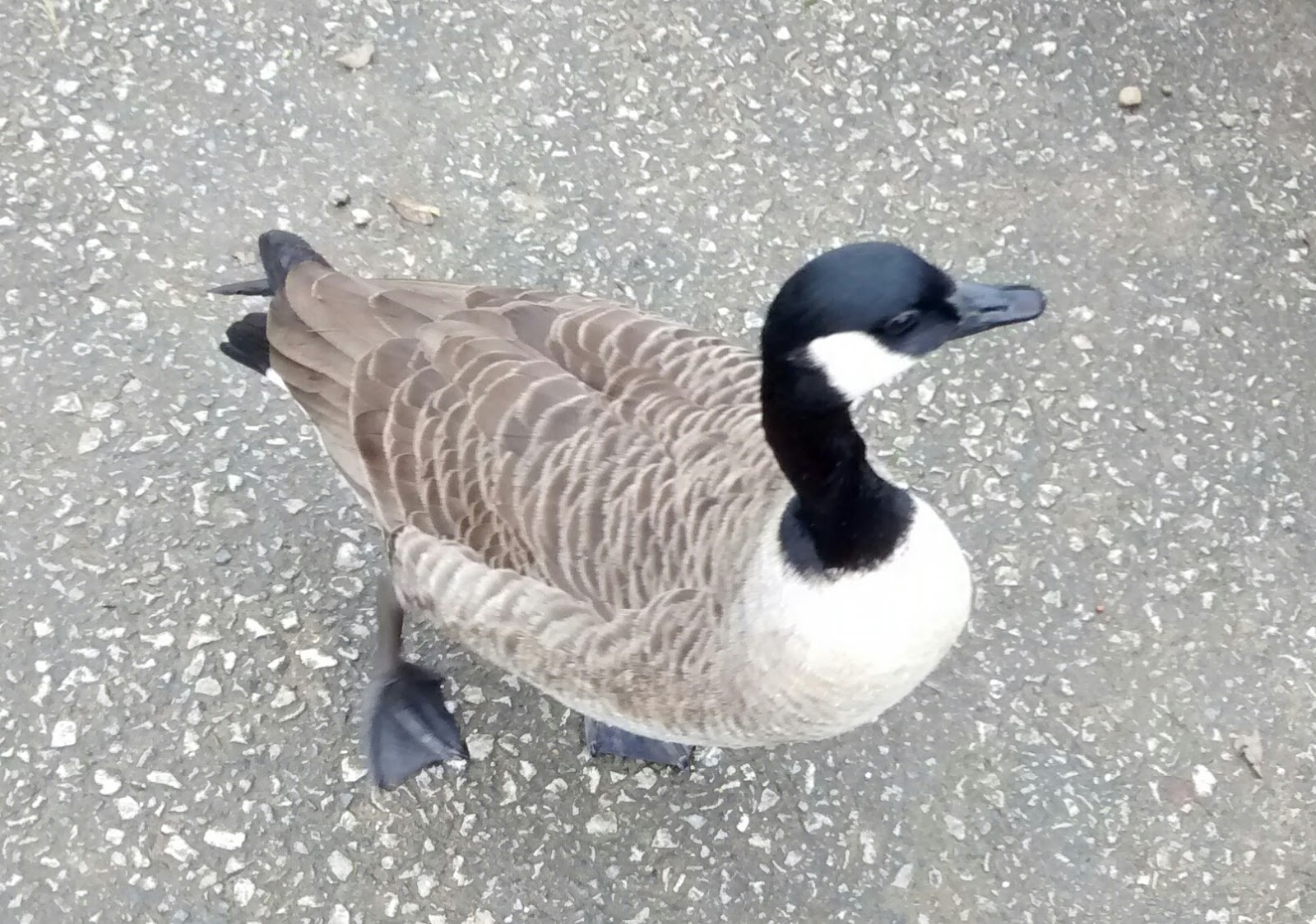 Posted by Simon Douglas Thompson at 13:45