Golden Aconite, and its Deadly Relative

I noticed today as I was running through the cemetery that the golden orbs of winter aconite have now emerged alongside their lilypad leaves, catching up now with the snowdrops and crocuses they should normally beat to the flowering.

Having thus seen a few here, I resolved that my run would take me to Friary Road park, which is the big time location for aconite around here, and I was not to be disappointed. It is circling the trees as it usually does, carpeting the ground for a couple of metres around.

It is such a lovely little flower, a gold head opening out into a star shaped bloom. Aconite was a posion known in ancient times, but it is not winter aconite that produces this; Aconitus nappelum, is the culprit, better known as wolf's bane or monkshood.

Ovid wrote about is as BC turned to AD, with Athena using it to transform Arachne into a spider. Supposedly the herb came from the mouth of Cerberus, the three headed dog that guarded the gates of the Underworld. It is indeed nasty stuff, responsible for deaths both murderous, and accidental. It upsets stomachs, but is more likely to kill through slowing the heart.

Luckily, I don't seem to come across it on my travels, because if I did clumsy me would no doubt figure out a way to poison himself with it.

All text and images copyright CreamCrackeredNature 09.01.16 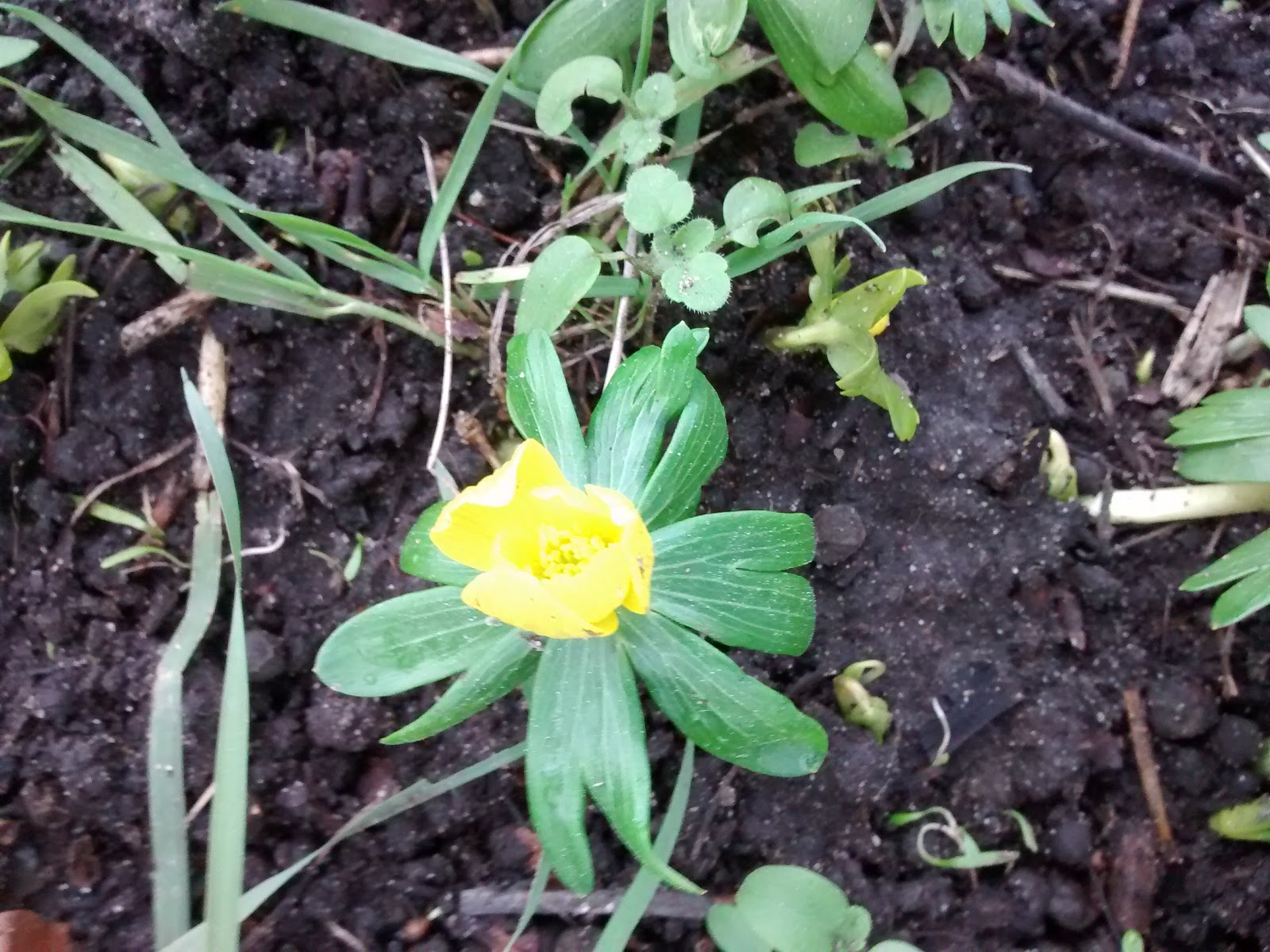 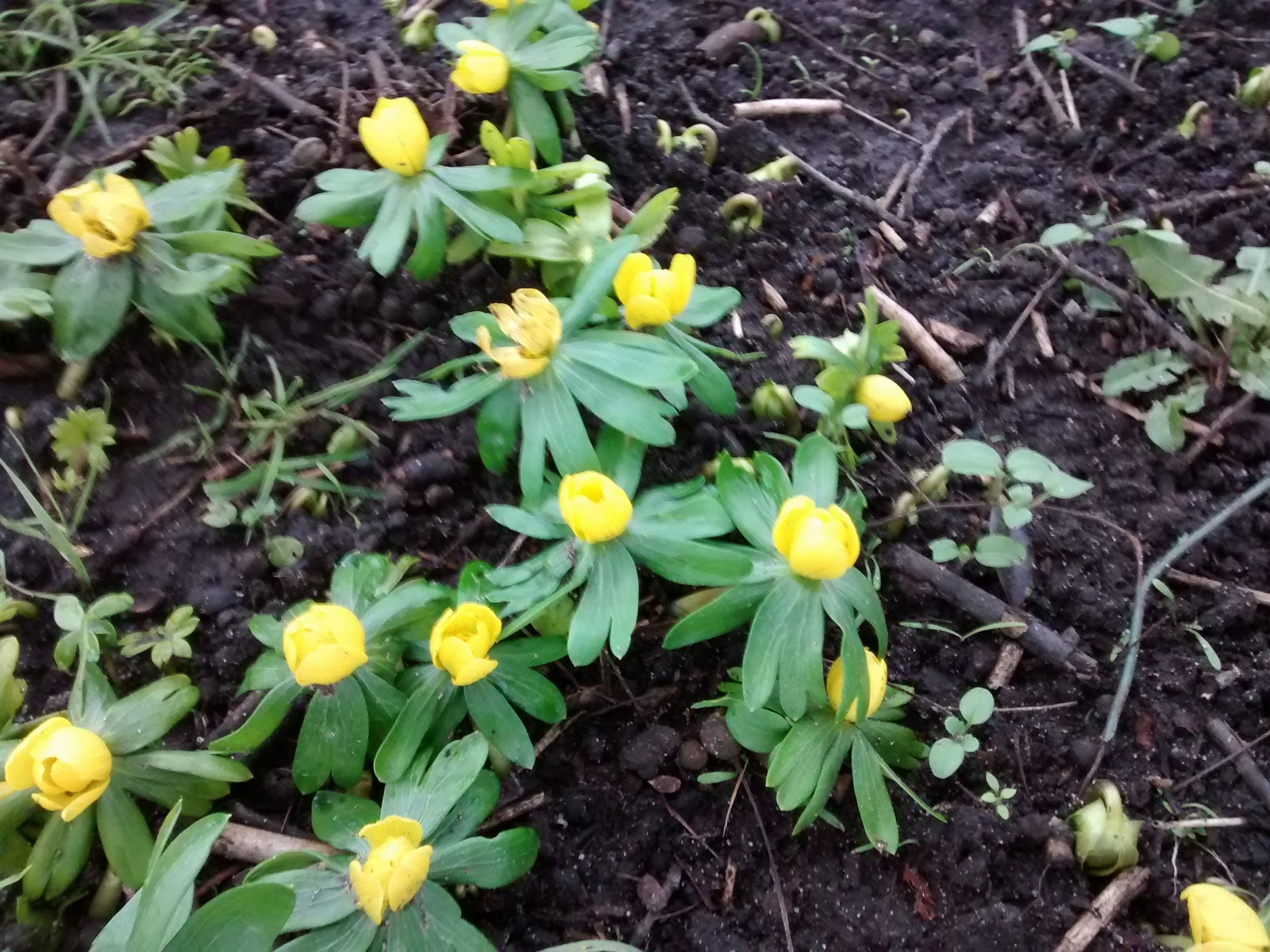 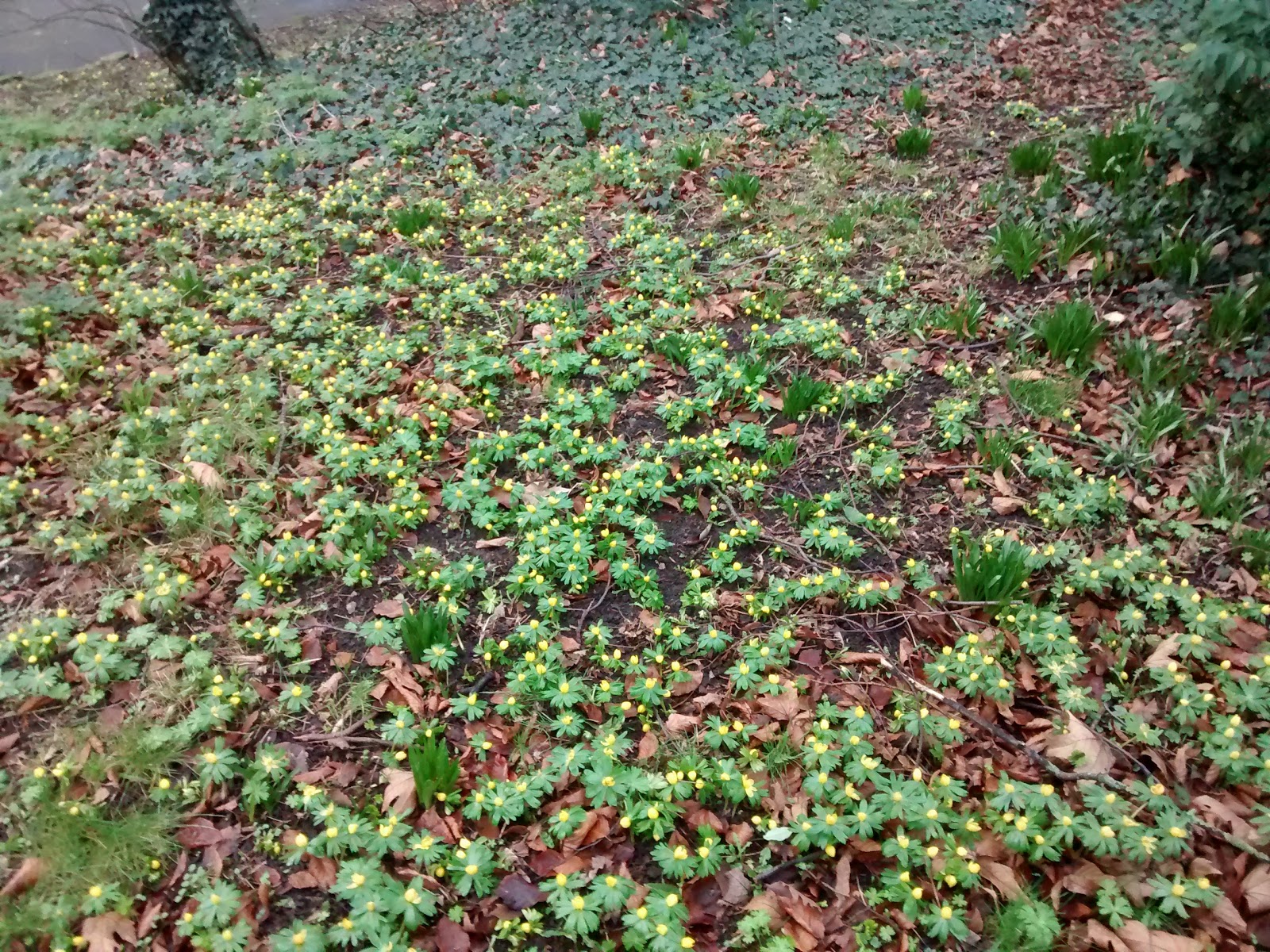 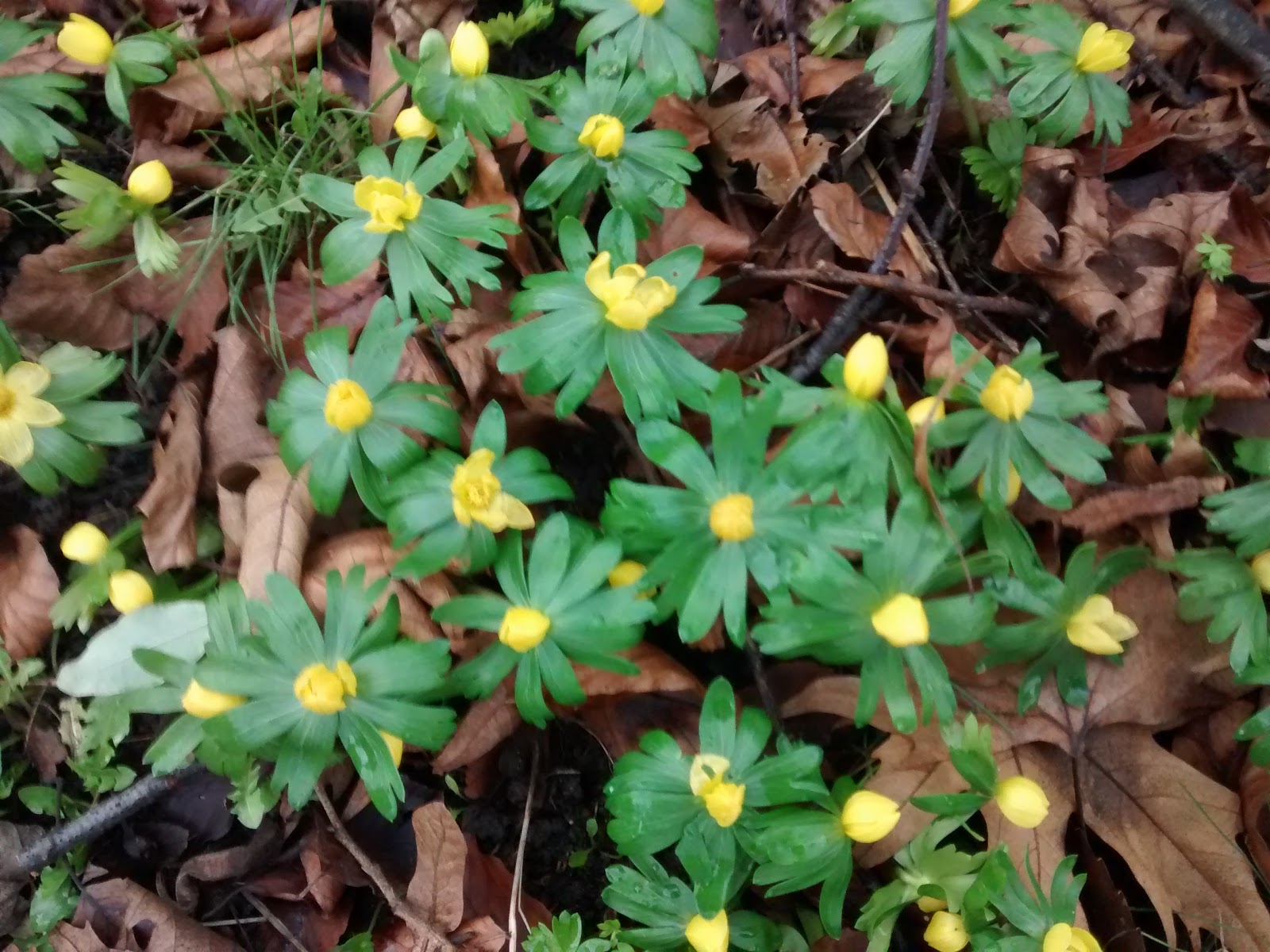 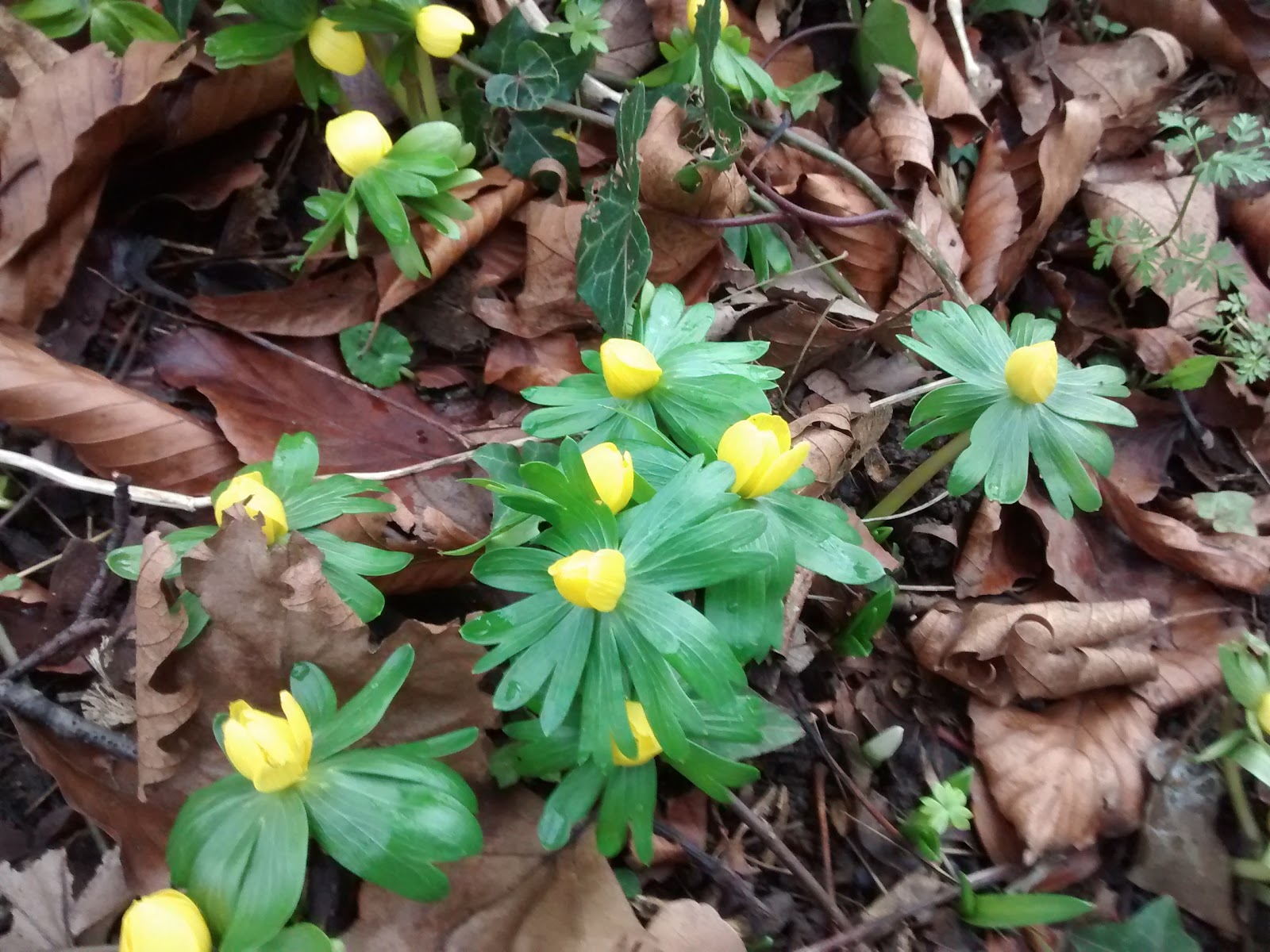 Posted by Simon Douglas Thompson at 14:41