Following my Own Advice

Today has been a day of days.

The first thing I did upon waking up this morning at about 7:45am was to pick up my mobile phone. The moment it was in my hand there was a bleep, and a vibration.

A message? A twitter notification? No, it was a Guardian news headline, informing me that David Bowie had died of cancer at the age of 69, a mere two days after his birthday and the release of his latest, and now last, album.

As a David Bowie fan since the age of zero, the news was a terrific shock, and saddened me greatly. As a teenage kid growing up weird with undiagnosed Tourettes, he made it OK to be different, a sentiment shared by many LGBTG folk on twitter today who probably had a much rougher time than I did.

His music played non-stop on Radio 6, it was time to follow my own advice, and treat my sadness with a dose of the open air, looking for goosander on the two lakes - and finding none - and winter thrushes on the Coddington pastures.

Still, it was a good 13km run, with Bowie music in my ears the whole way, and it at least was a positive way to end the day. I'm not sure David himself would have enjoyed a run like that; it's hard to light a Gitane on the move - but I hope he knows how much me and many many other people have enjoyed listening to his music today, before, and forever. 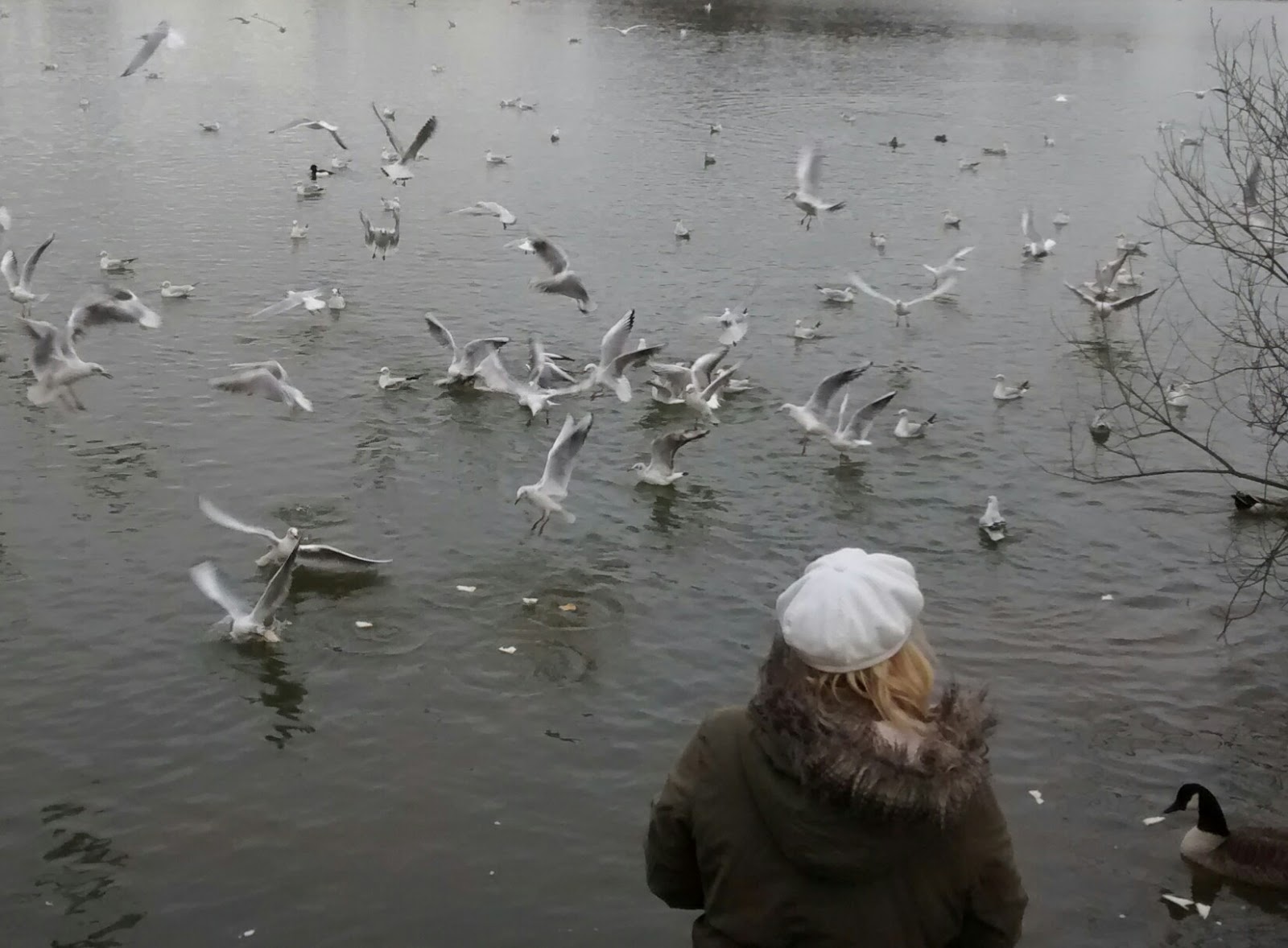 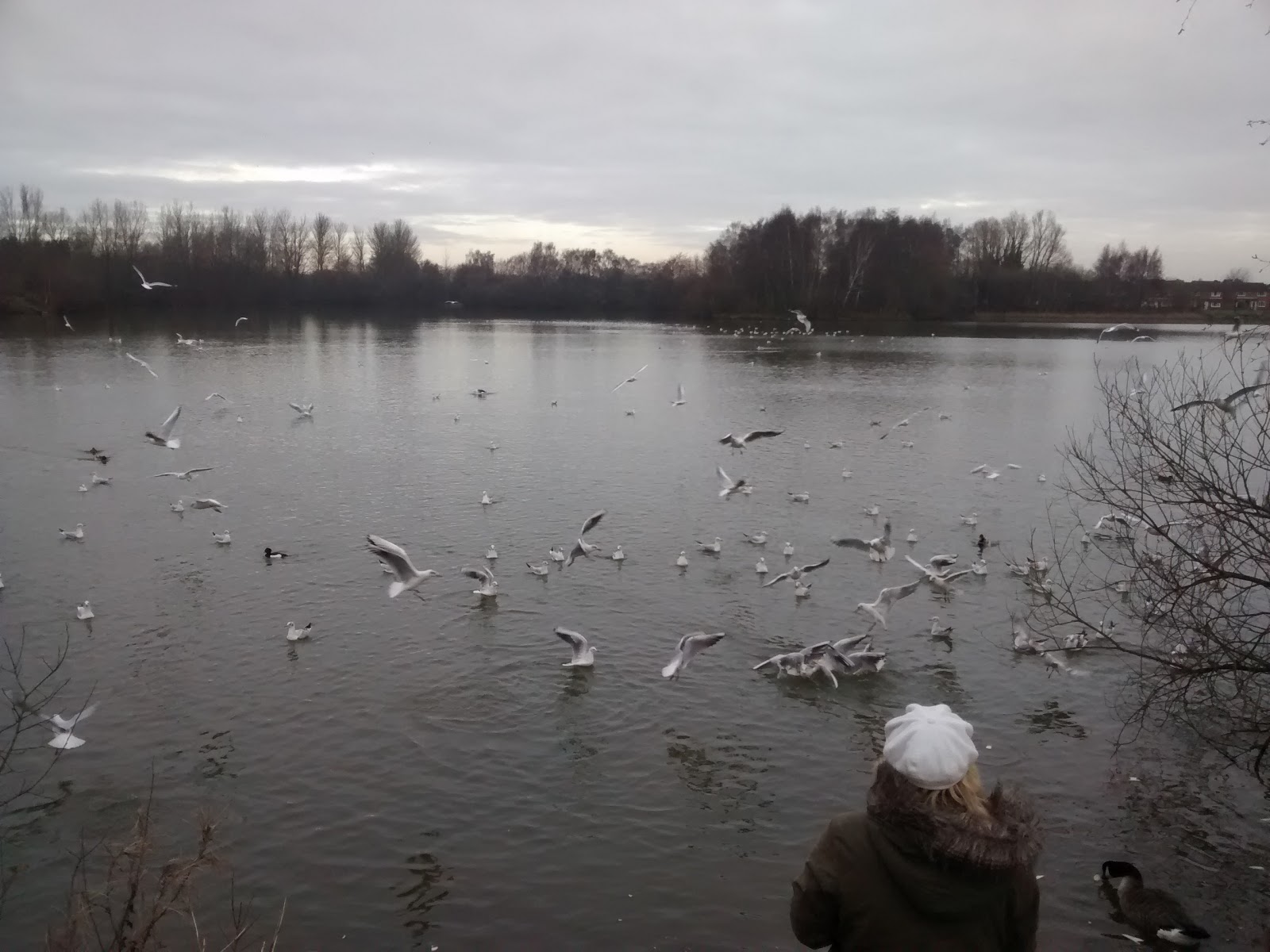 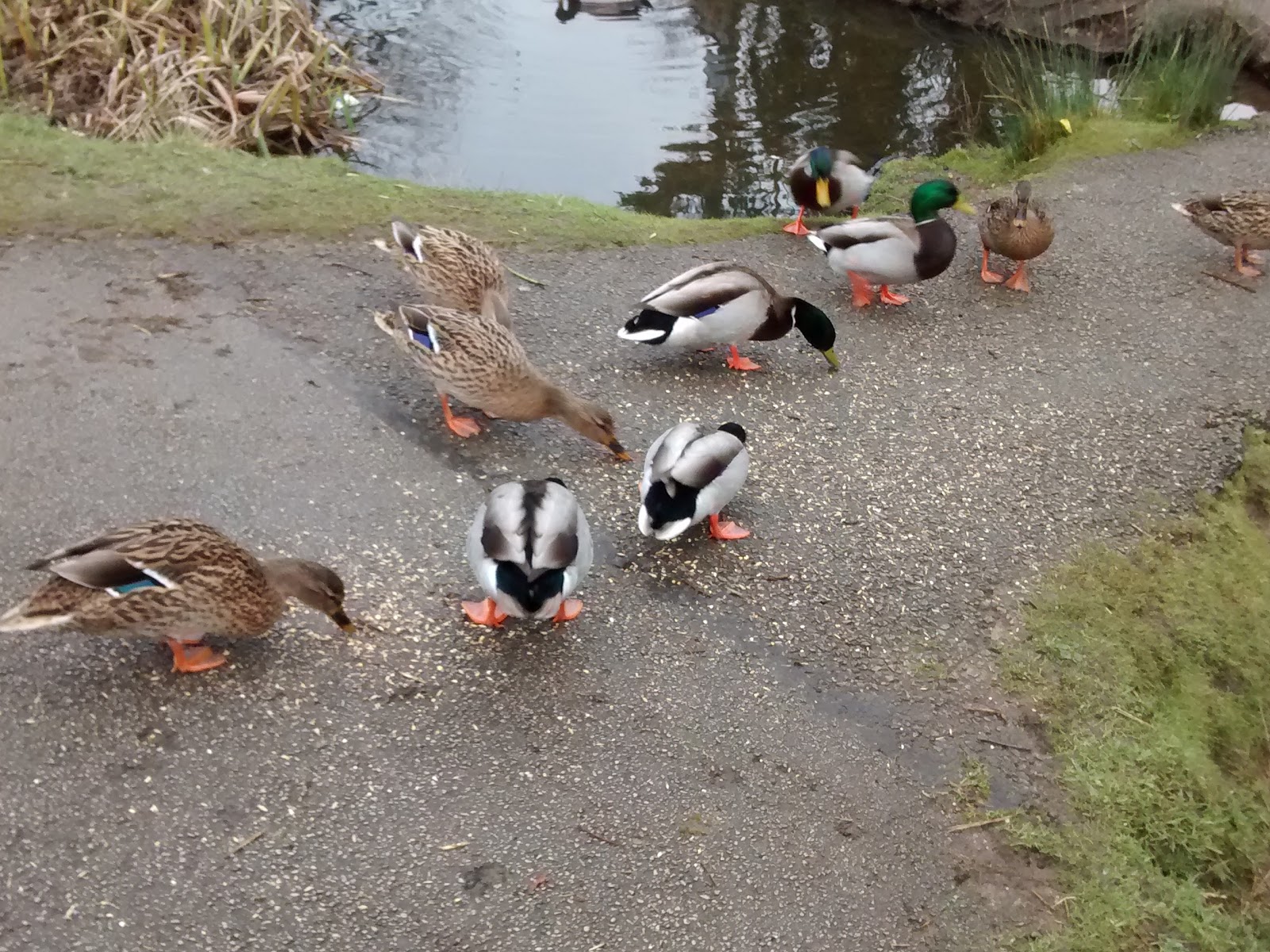