The Birds of the Blue Lake; The Song of the Gulls

"Song of the Gulls" is a beautiful piece of music on arty prog rockers King Crimson's 1971 album "Islands".

This is of course nothing like what gulls sound like close up. "Clamour of the Gulls" would be better, "Squabble of the Gulls" better still. Both of these conditions were very much evidence as I walked around the Blue Lake just after Christmas, in the context of the birds having a wild aerial dogfight as they contested for bits of bread launched at the ducks by a toddler and his parents.

These are black-headed gulls, none of your big beastly black backs that tear up the rubbish tip up the cycle track, or the herring gulls that steal fish and chips from crying children at the seaside.

In winter plumage, the black-heads do the opposite from the rest of us, waiting for warmer weather to put on their hats.

All text and images copyright CreamCrackeredNature 08.01.16 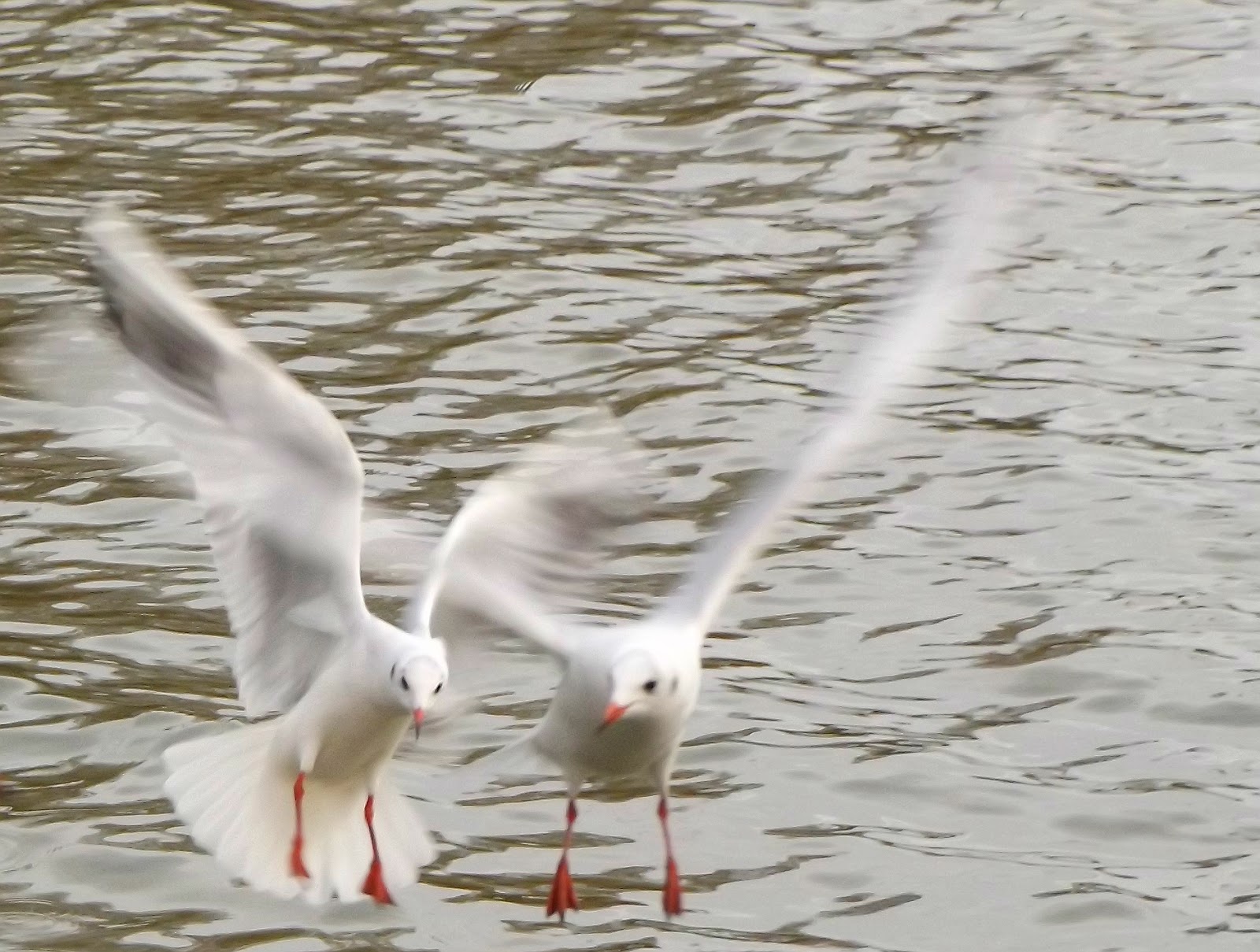 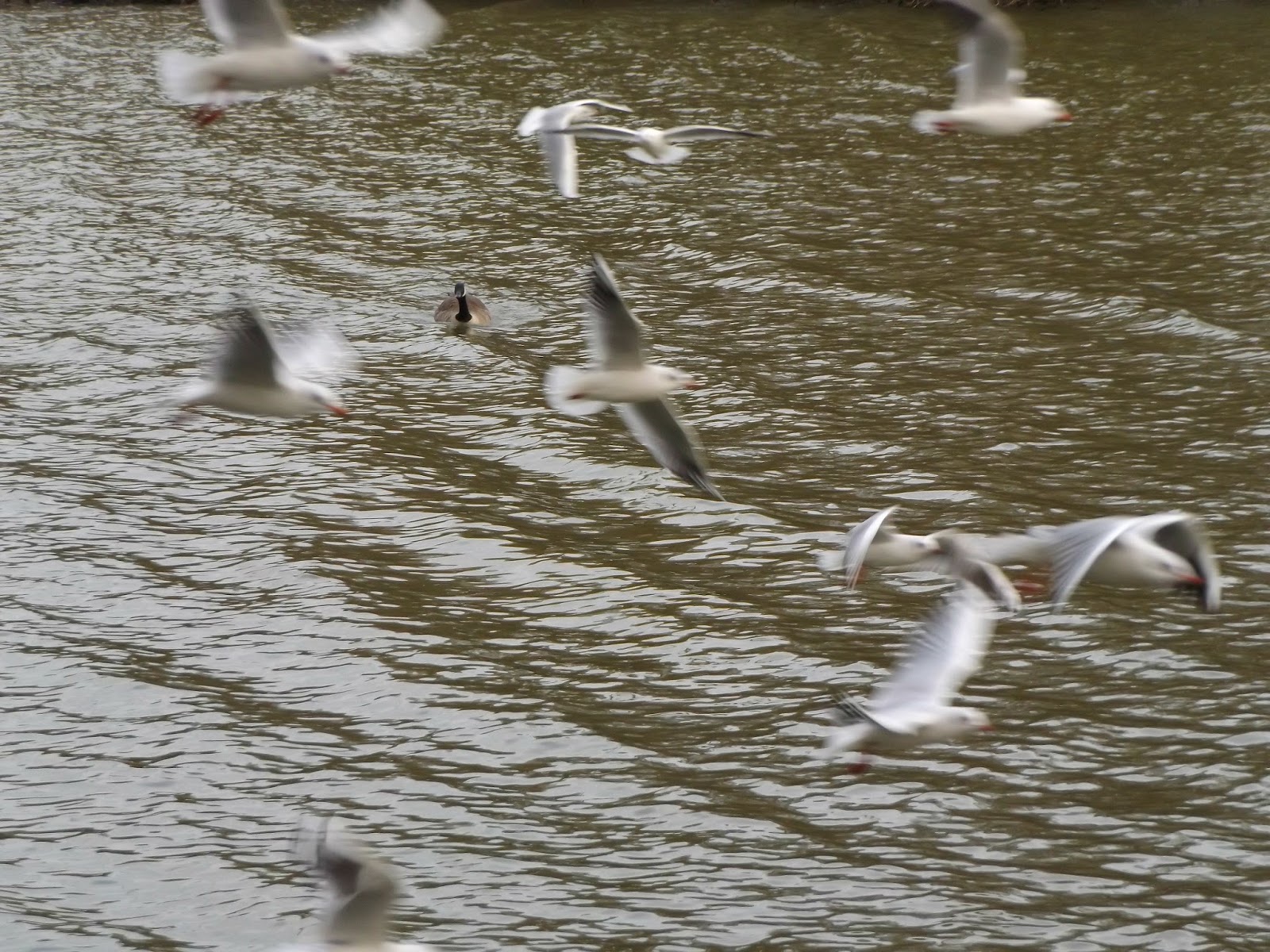 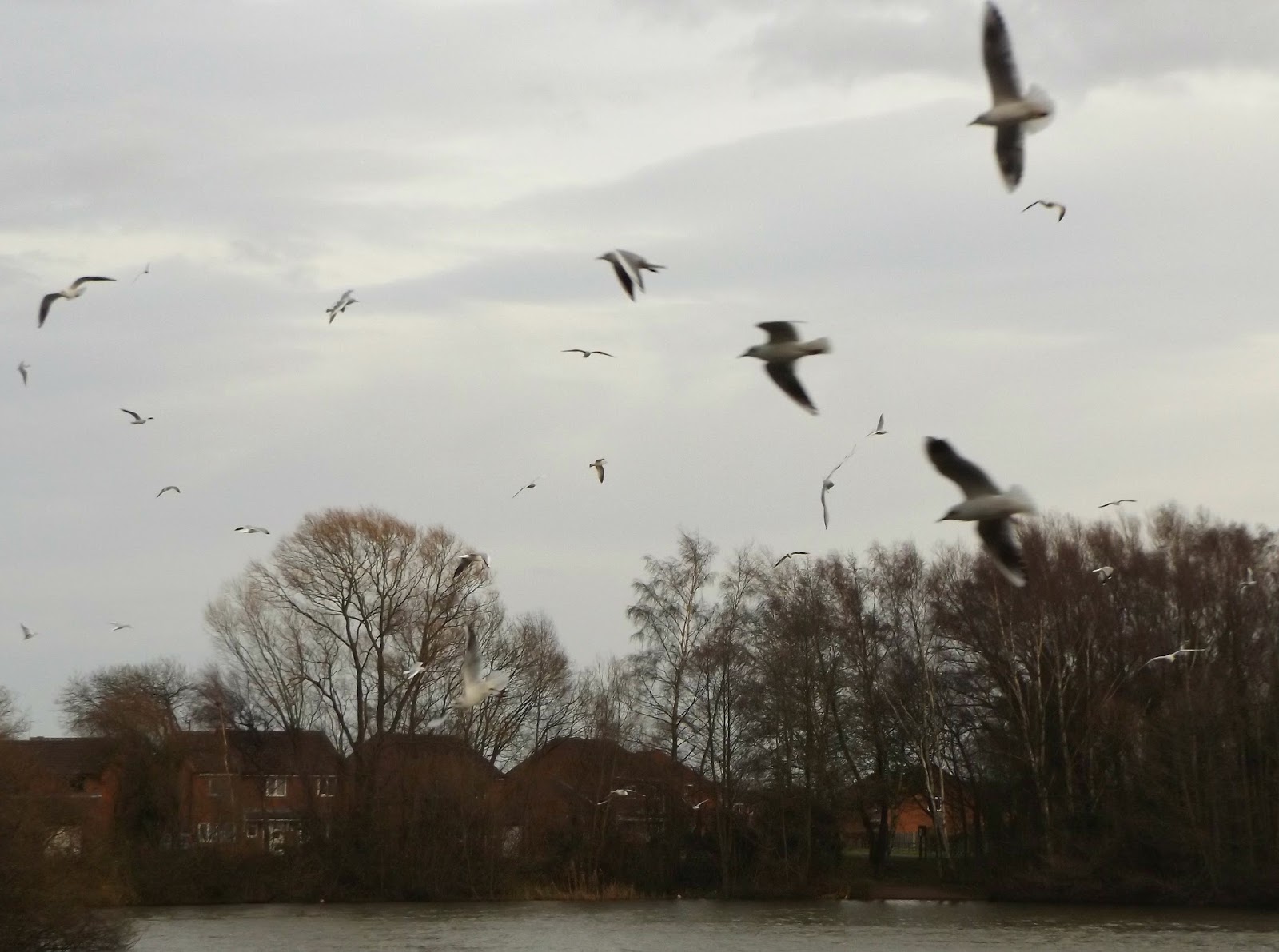 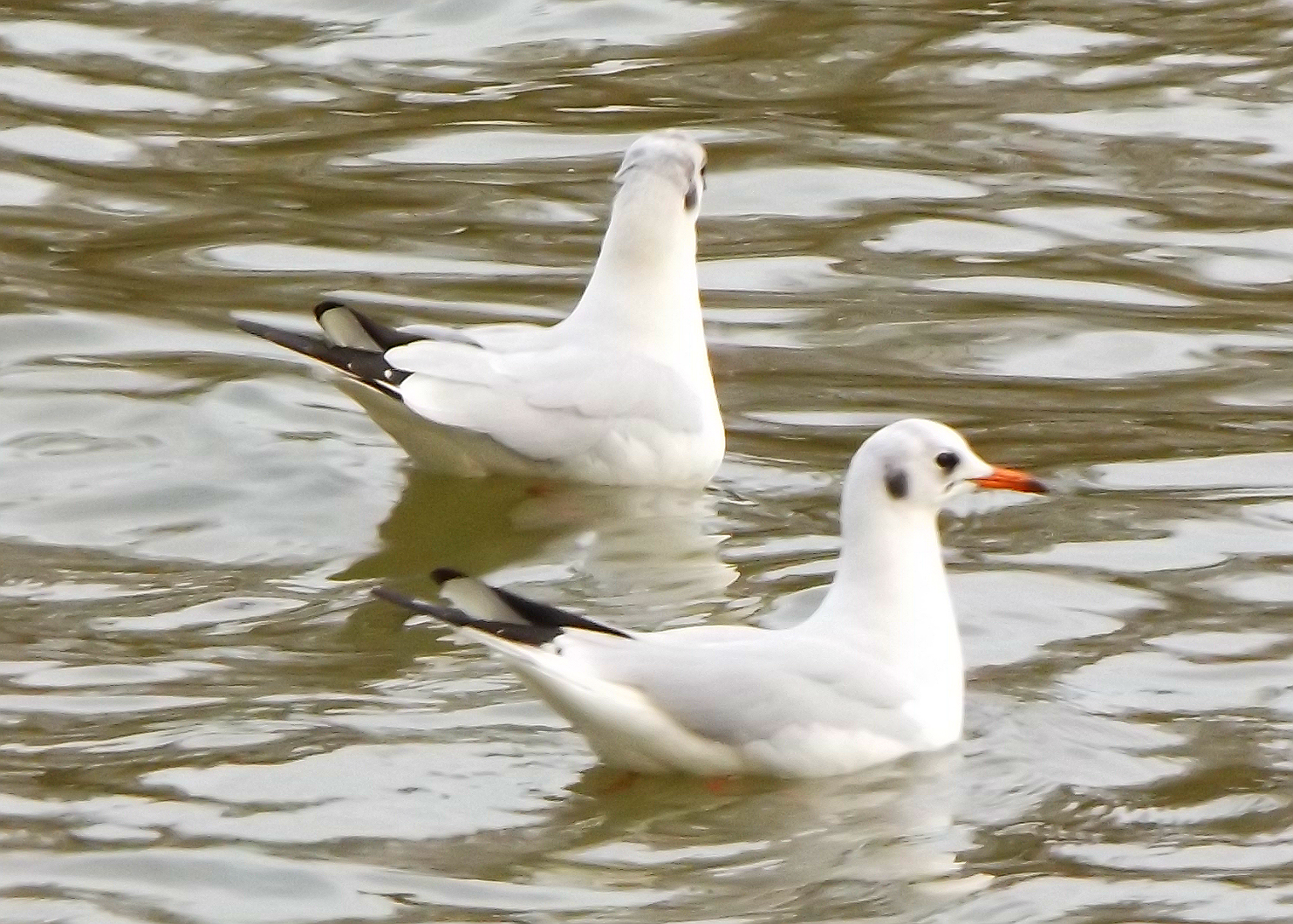 Posted by Simon Douglas Thompson at 13:25