Well, I was awake as the sun rose, awake as it set, there as the moon rose, and there as it set.

Only one of those times is significant, the time of moonset. For this would take its ivory glow out of the sky and let the night darken for the two major astronomical events of the night.

The Geminid meteors, and Comet Wirtanen.

I'll get the Geminid meteors out of the way first. These days it is regarded as the best UK meteor  shower to watch, not so much because of the number of meteors you see, but because unlike the Perseids in August, the radiant rises at a much earlier hour and you don't have to stay up till past 1am to get good shooting star views.

Although, you know, freezing cold.

They were actually quite disappointing! Yes I saw a few meteors, but nothing particularly bright, let alone spectacular. And fewer than I was expecting given that late on when I was observing the radiant wasn't far enough off the zenith. Boo hoo.

This comet has a period of 5 and a half years, is barely a mile across, and like most short period comets normally requires a telescope the size of a cannon to see it. But due to freak things like Newton's laws, the comet is in its best position for observation from the Earth. Of all time, past and future.

Last night, I managed to see it. OK, it was a misty blob of very low surface brightness about half the size of the full moon. Magnitude 3 maybe, but so diffuse the chance of seeing it naked eye as the newspapers have suggested are virtually zero unless you are in a dark  sky park at least 50 miles from the nearest glow-worm.

I don't see many comets, so to see this misty blob is a rare treat. It made up for the underwhelming meteors. It also convinced me eyes are still just about OK too.

All text and images copyright CreamCrackeredNature 14.12.18 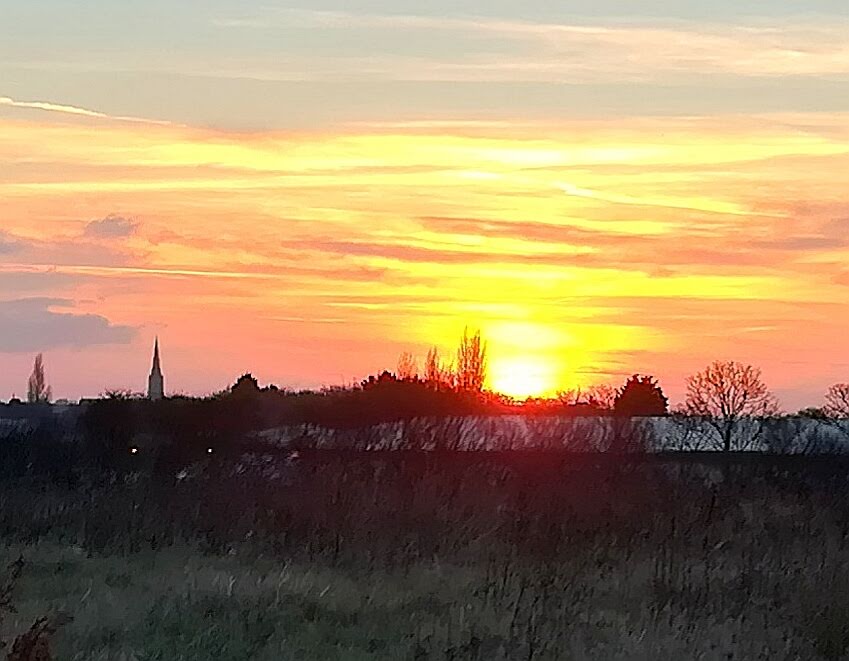 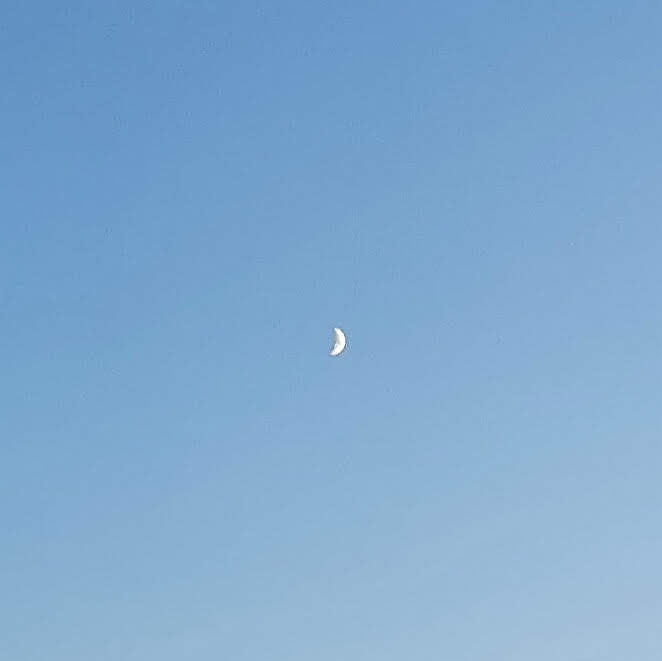 Posted by Simon Douglas Thompson at 15:04