So, I finished all my shopping for the family yesterday, and today was a day to get myself a large, bottle shaped treat.

Afterwards, I went on a bike ride around the lakes to save my plantar-ish heels, and to check a part of the cemetery which is the first place that snowdrops appear every year. And you know what, they were were! We haven't even started 2019 yet and snowdrops were out, in the little corner opposite the Polish war graves. Right where I was expecting them.

Moving round to the lake itself, I caught sight of something else unexpectedly early - a drake goosander, piebald and handsome. We don't normally see these on the Blue Lake until January.

I thought it was strange a drake was alone, but as it happened there were other goosander on other parts of the lake, a couple of them in a furious battle with some black headed gulls that the drake had caught.

Further round, there were a  pair of females, red headed rather than black, sailing past a couple of fishermen telling each other about how rubbish one of their fellow anglers was at using the pole.

A slightly unpleasant moment followed as three well known local rough lads tried to knock me off my bike on the cycle path; 15 year old pretend hard kids who have been doing this for a while while police take no action. Ugh.

Still it hasn't spolied my day nor shall I let it.

All text and images copyright CreamCrackeredNature 24.12.18 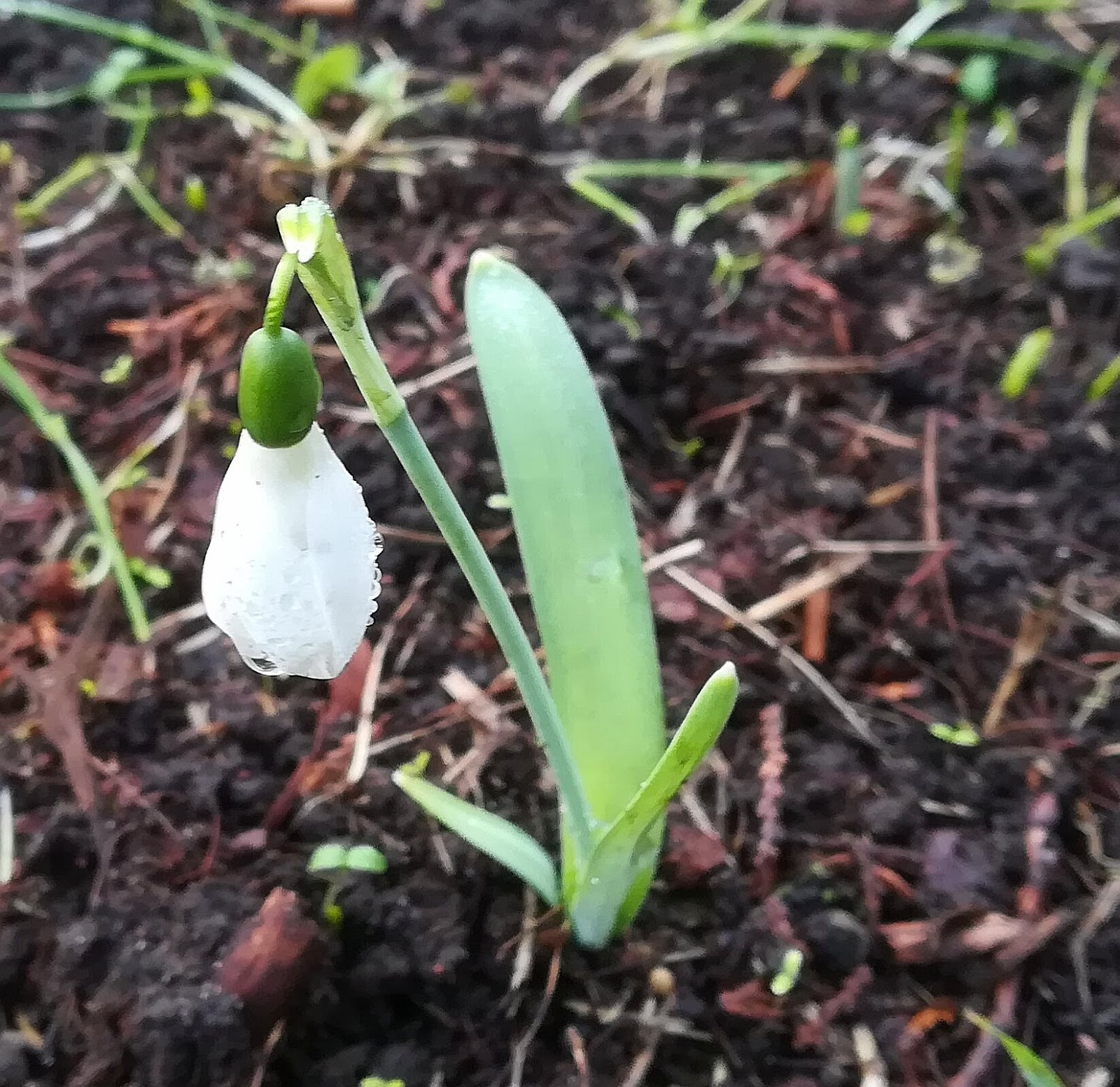 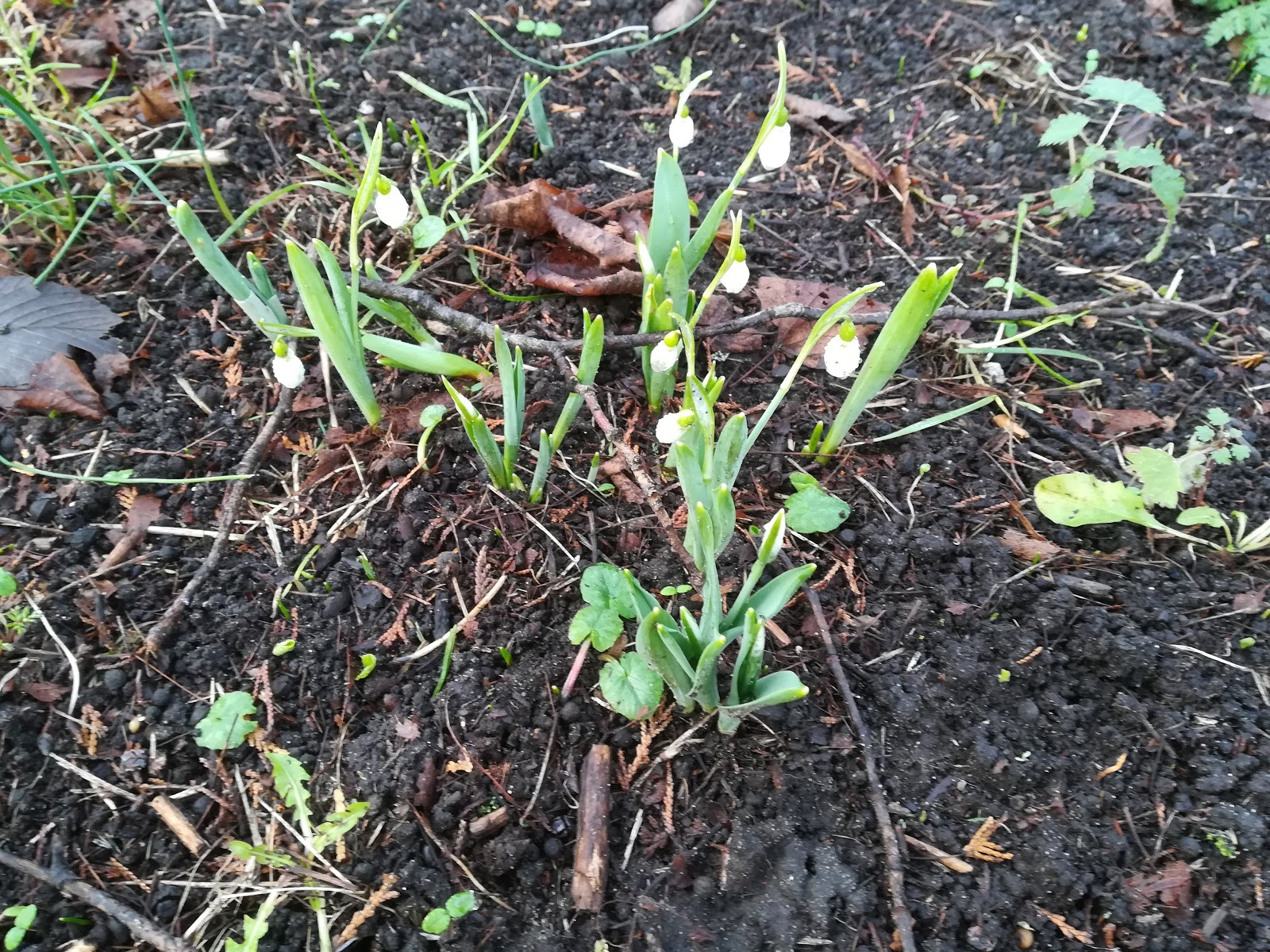 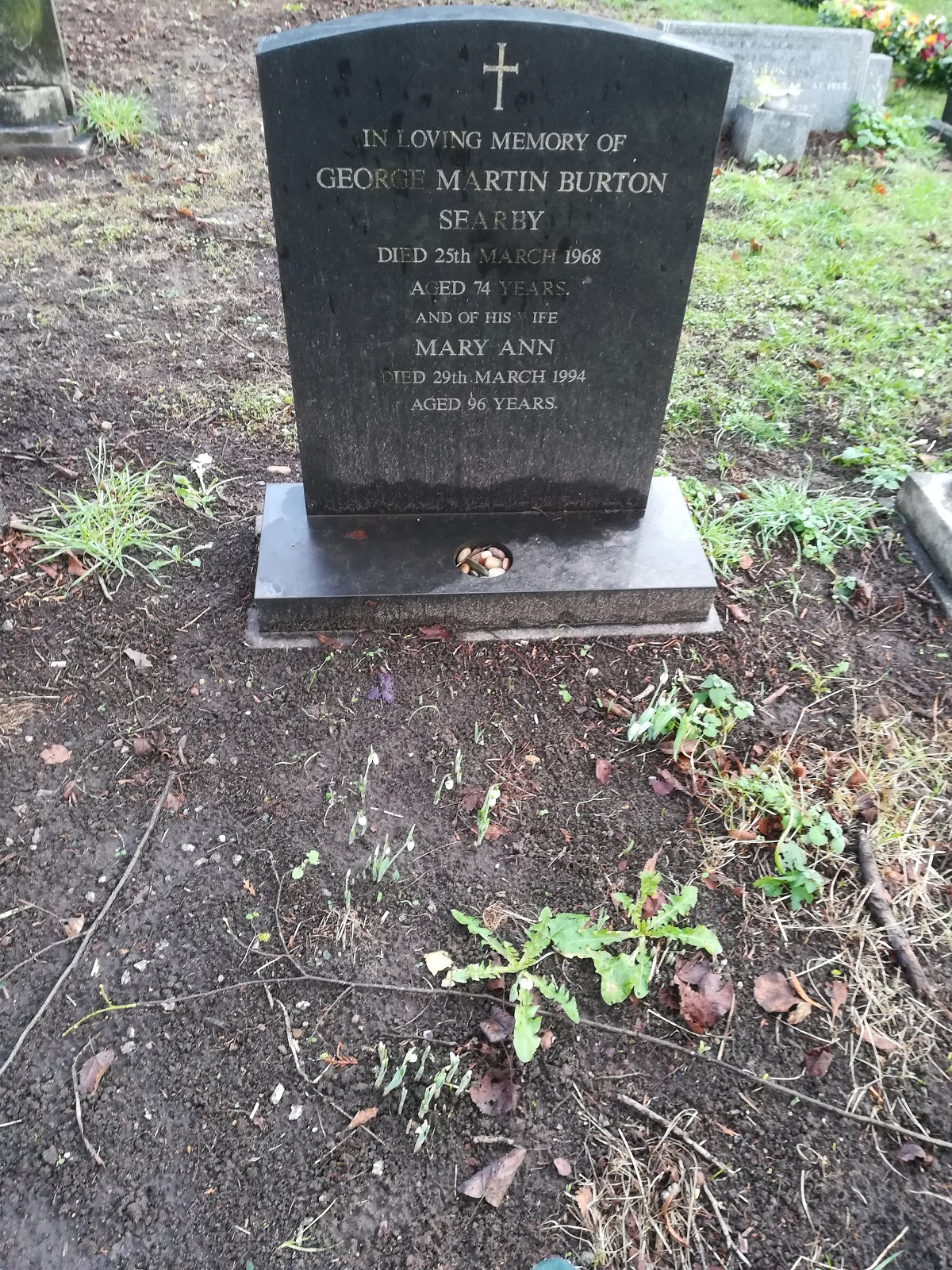 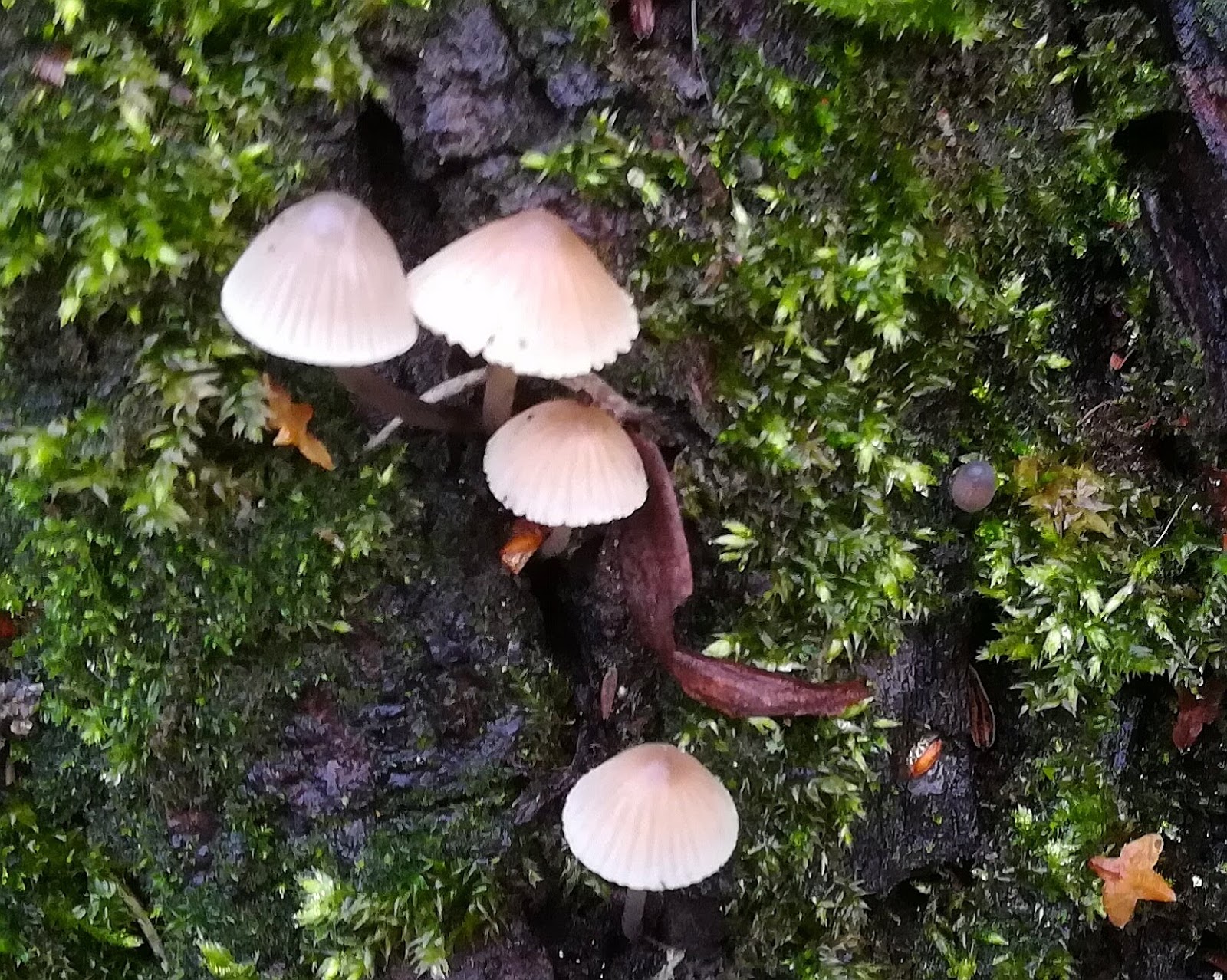 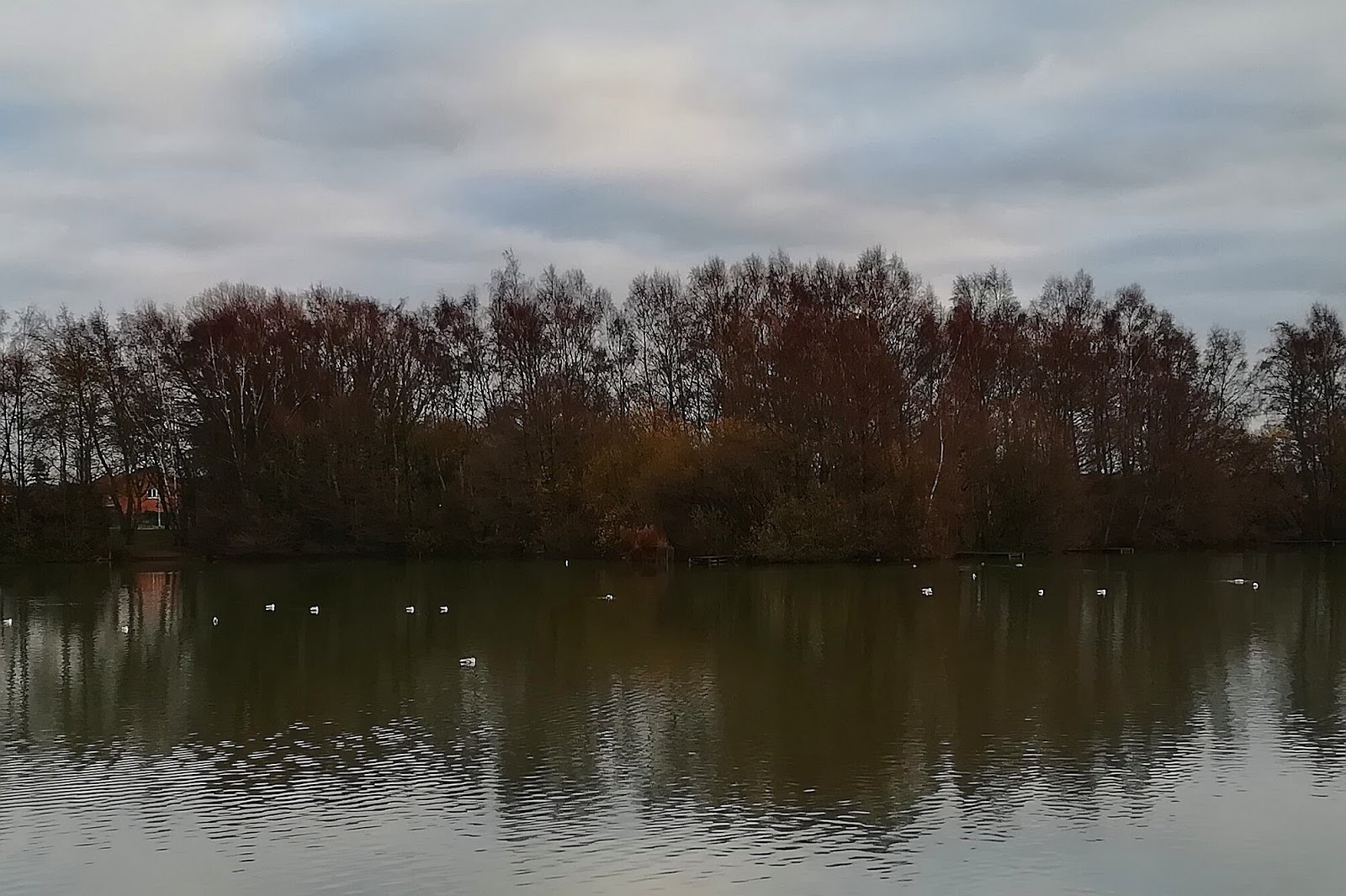 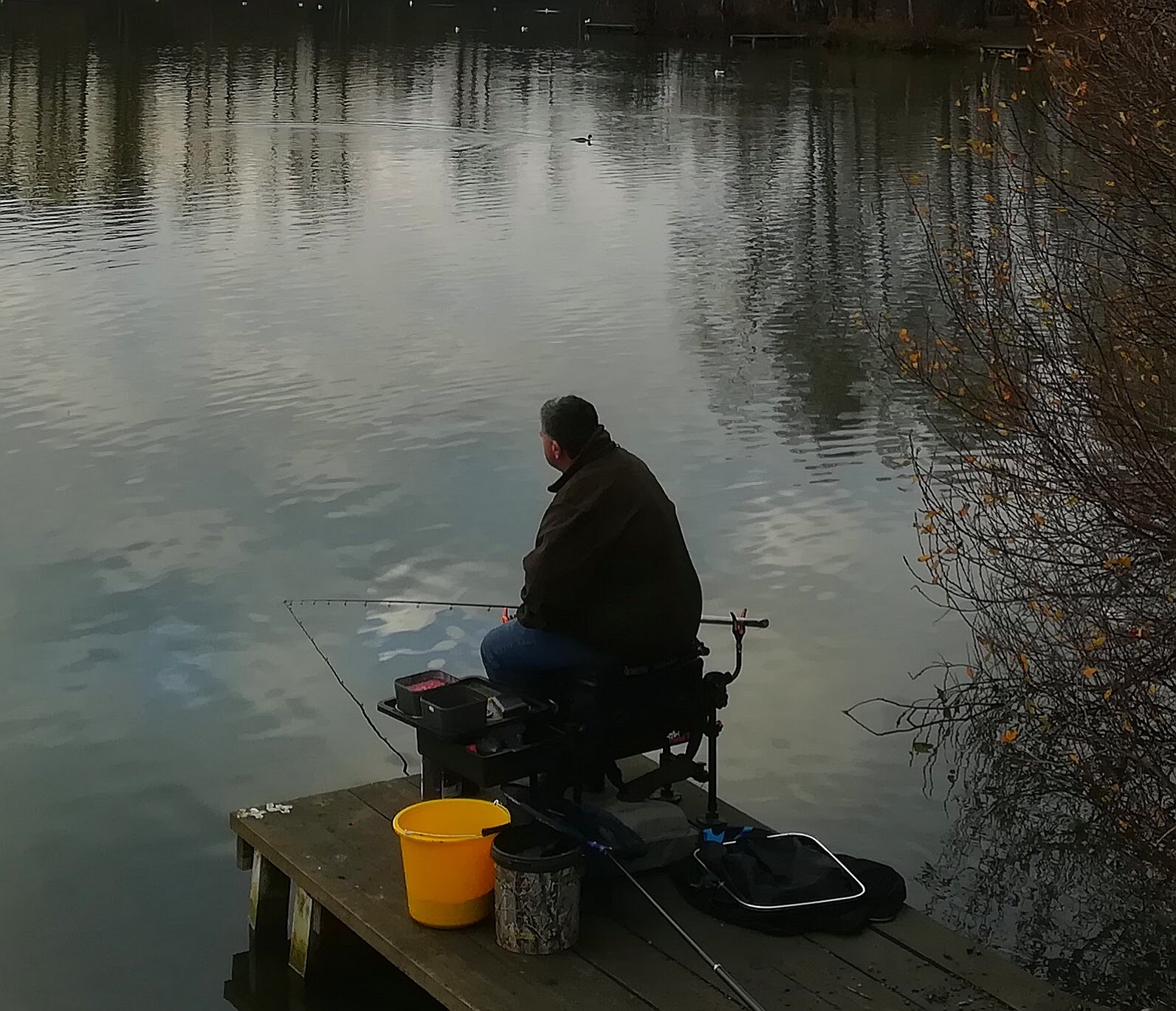 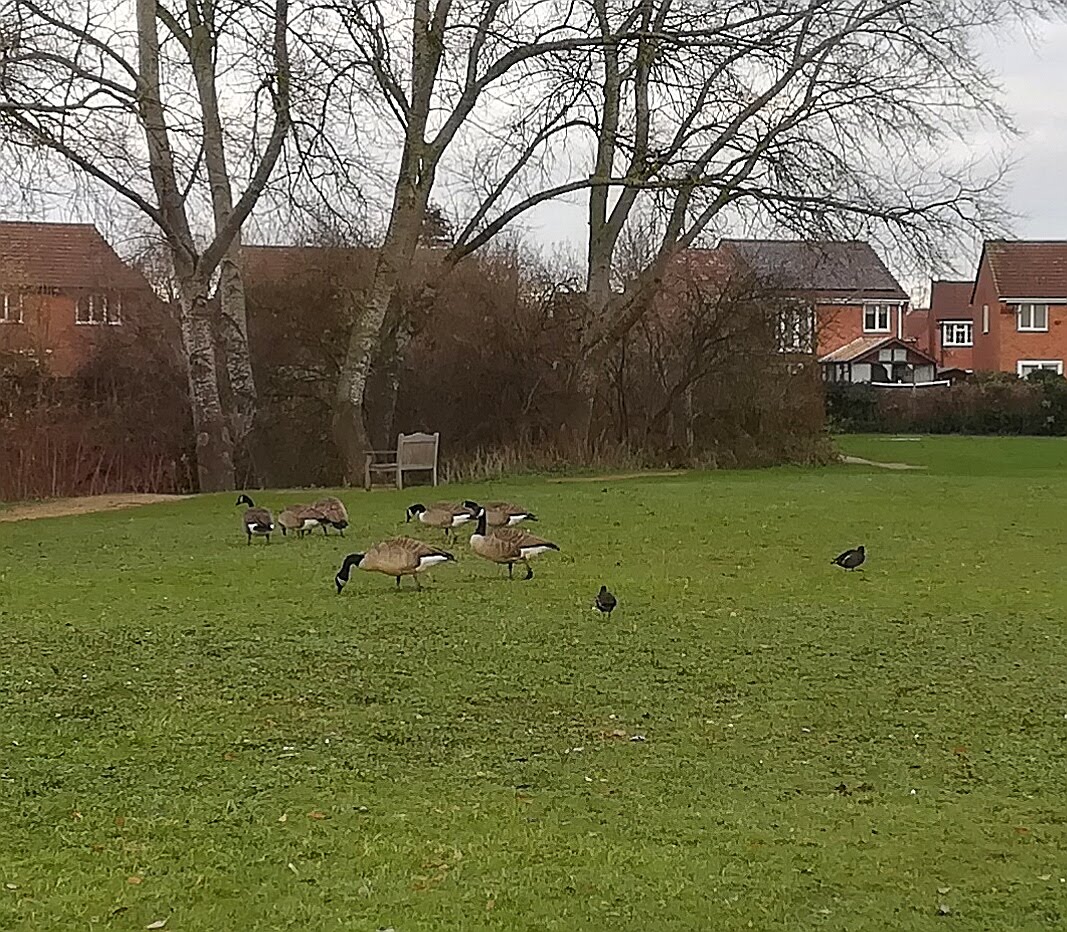 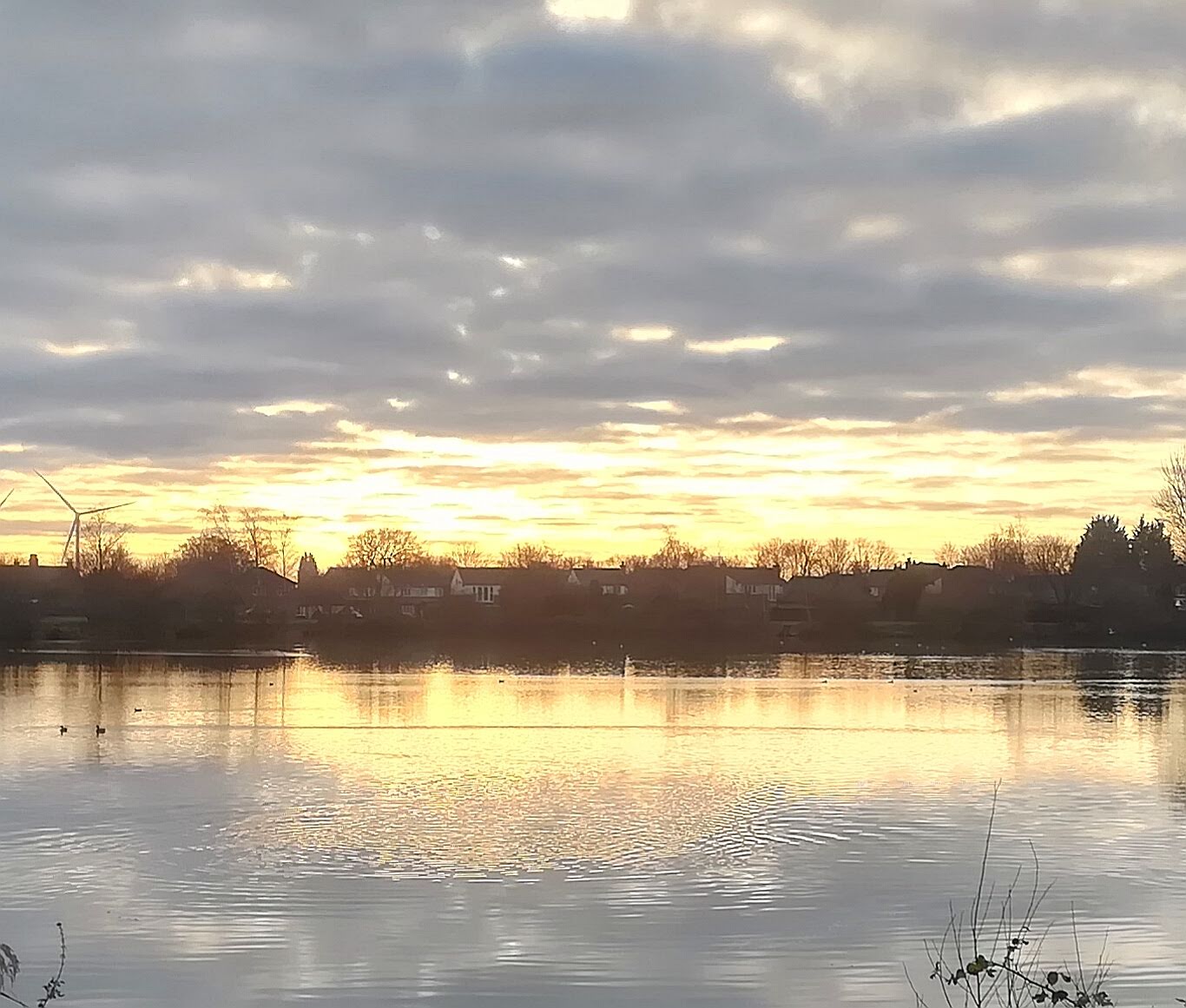 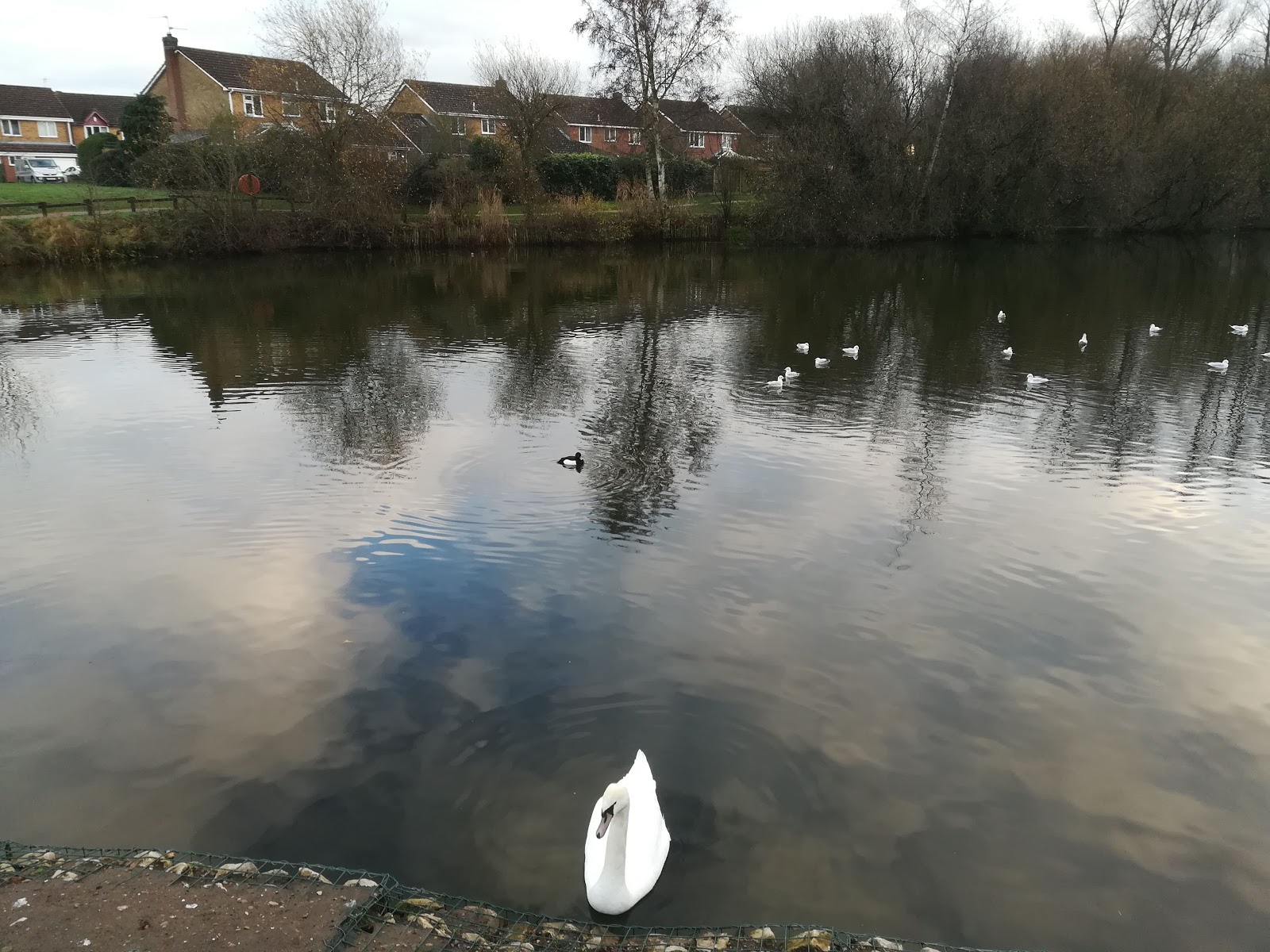 Posted by Simon Douglas Thompson at 13:47