A Rainbow in Every Sky

It's been the McMillan Coffee Morning today, an event we always throw ourselves into at work. At 8am this morning we were terrified that no-one was going to bring any cakes in; at 6pm I was sorting out sales of the enormous trolley load of cakes that we had left over.

I worked in a canteen with my Tourette colleague, as we sat setting each other off - it's so odd, his tics are mostly verbal ("MIDGETS!") and mine are physical. If I start flapping about he has to turn round so I don't set him off....when he says something my arm or my foot always jerks.

It did indeed go really well, although our particular stall was the worst of them, there not being a lot of "footfall" in our area, but we were able to sell some very nice home made cake to people - I was good, I never ate any - and some posh coffee as well.

It rained outside, but a rainbow rose above the car park, framing a hovering kestrel at one point. Nice people bought very gooey chocolate and tofeefee gateau thing. Someone's head got shaved, not mine thankfully. Money was raised. Calories piled on.

I've had a run tonight, the really painful shoulder blade I've had not stopping me doing 6km reasonably friskily. Damn shoulder, it's been keeping me awake.

All text and images copyright CreamCrackeredNature 29.09.17 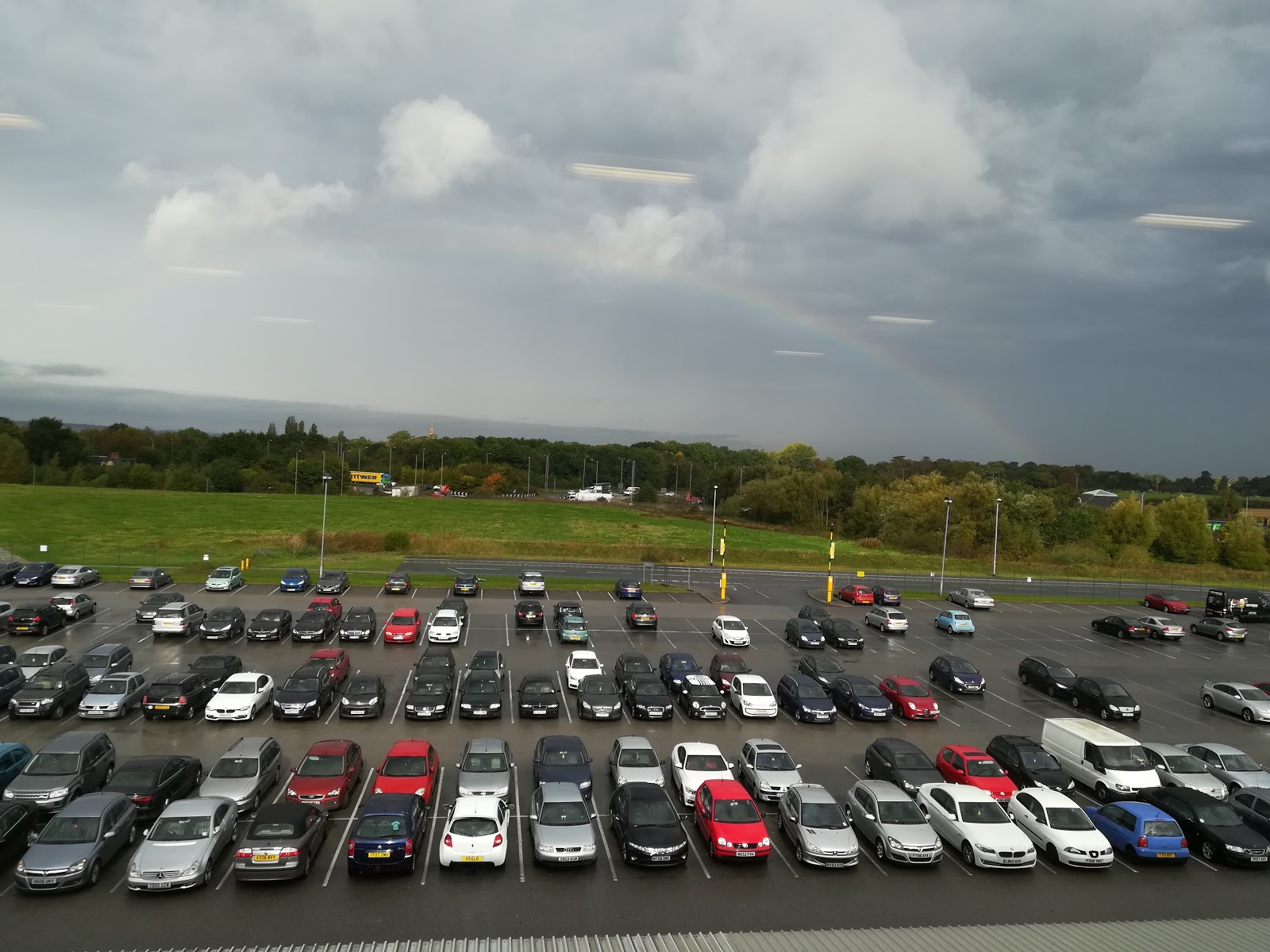 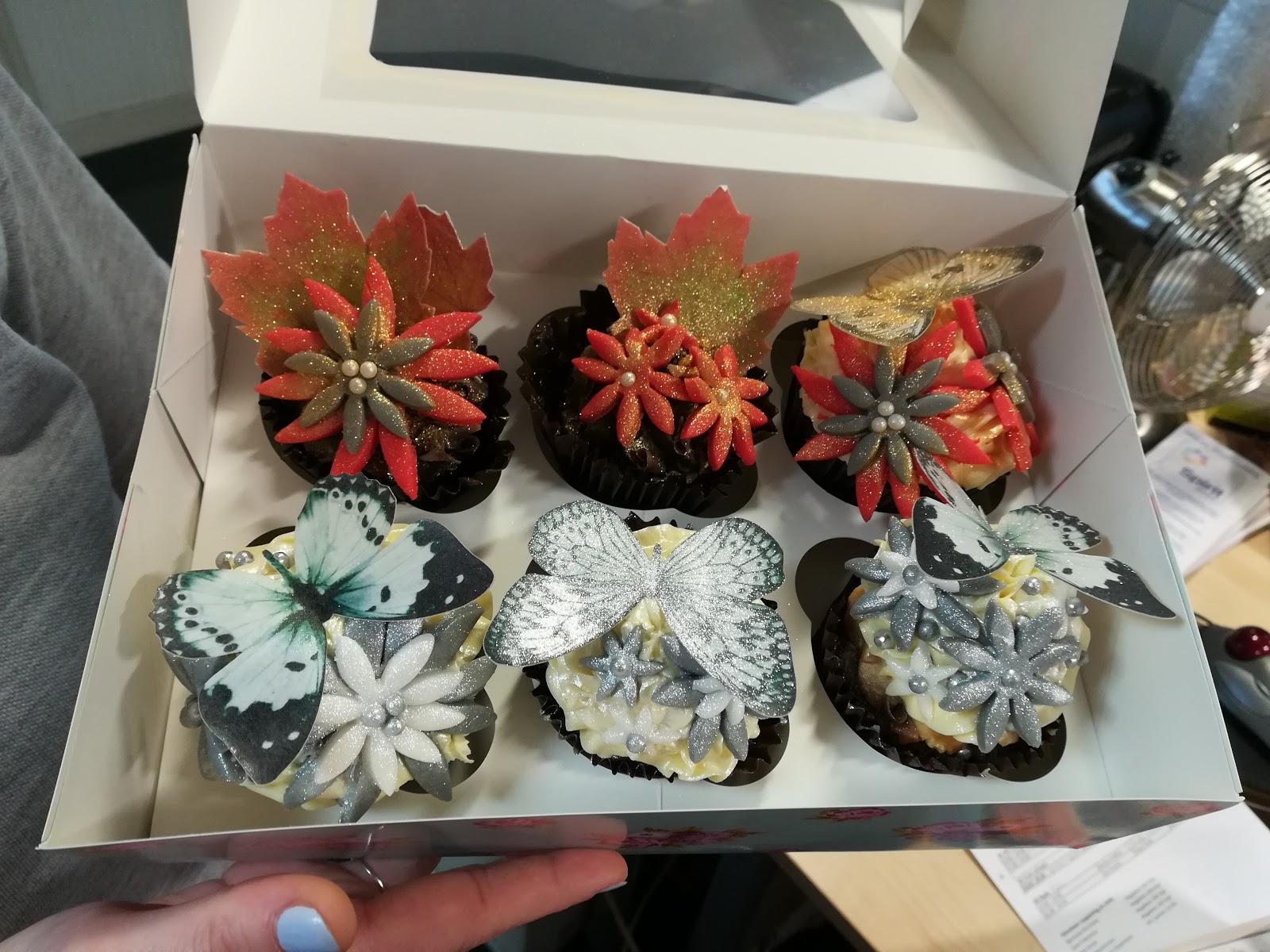 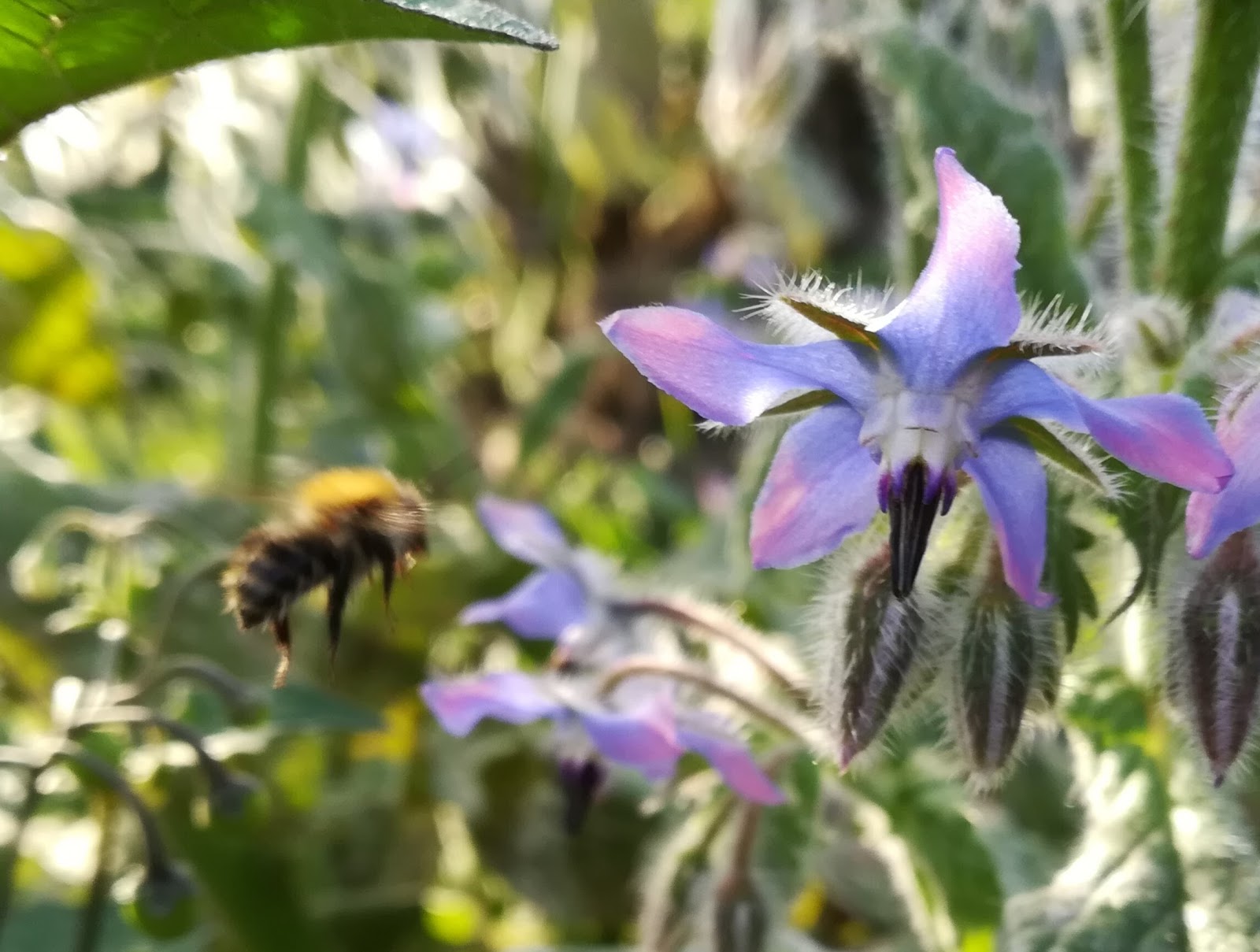 Posted by Simon Douglas Thompson at 15:05