Turning a Run into a Walk

I've got an idea for another day out for folk at work, taking them on a little walk around the nature reserves of Farndon, the River Trent and back to Newark again.

Rather like the charity cycle ride I did, but without the hassles of asking folk to get sponsorship or anything like that. I just want it to be a nice day out, involving a pub stop and cups of tea in the cafe at the beginning in the end. Whoever wants to come, will come.

I'm looking to arrange it for April, when the spring flowers are out, the birds are singing a little more, AND THERE IS A LOT LESS MUD ON THE TRACKS.

Because it was really muddy out there today, through the Willow Holt and along the wonderfully named "Baggarley Rack" section of the river. Luckily my traillies can just about handle it.

I'm hoping I've found a nice little 10km route for them away from main roads, past attractive bodies of water where today I saw a kingfisher flying and a cormorant sitting in a tree. There was waterfowl on the water and in people's gardens along the bank, the skies were grey but there were plenty of folk out walking and enjoying themselves.

And a lot of dogs that won't be allowed to go into the lounge until they've had a bath.

I ended up going 13km in the end, enjoying a cup of tea at Rumbles and wondering how well I might be able to persuade my colleagues to take in the route...

All text and images copyright CreamCrackeredNature 21.01.17 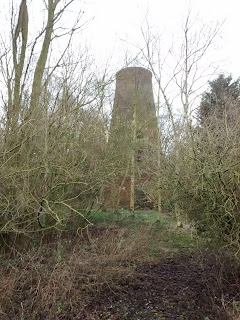 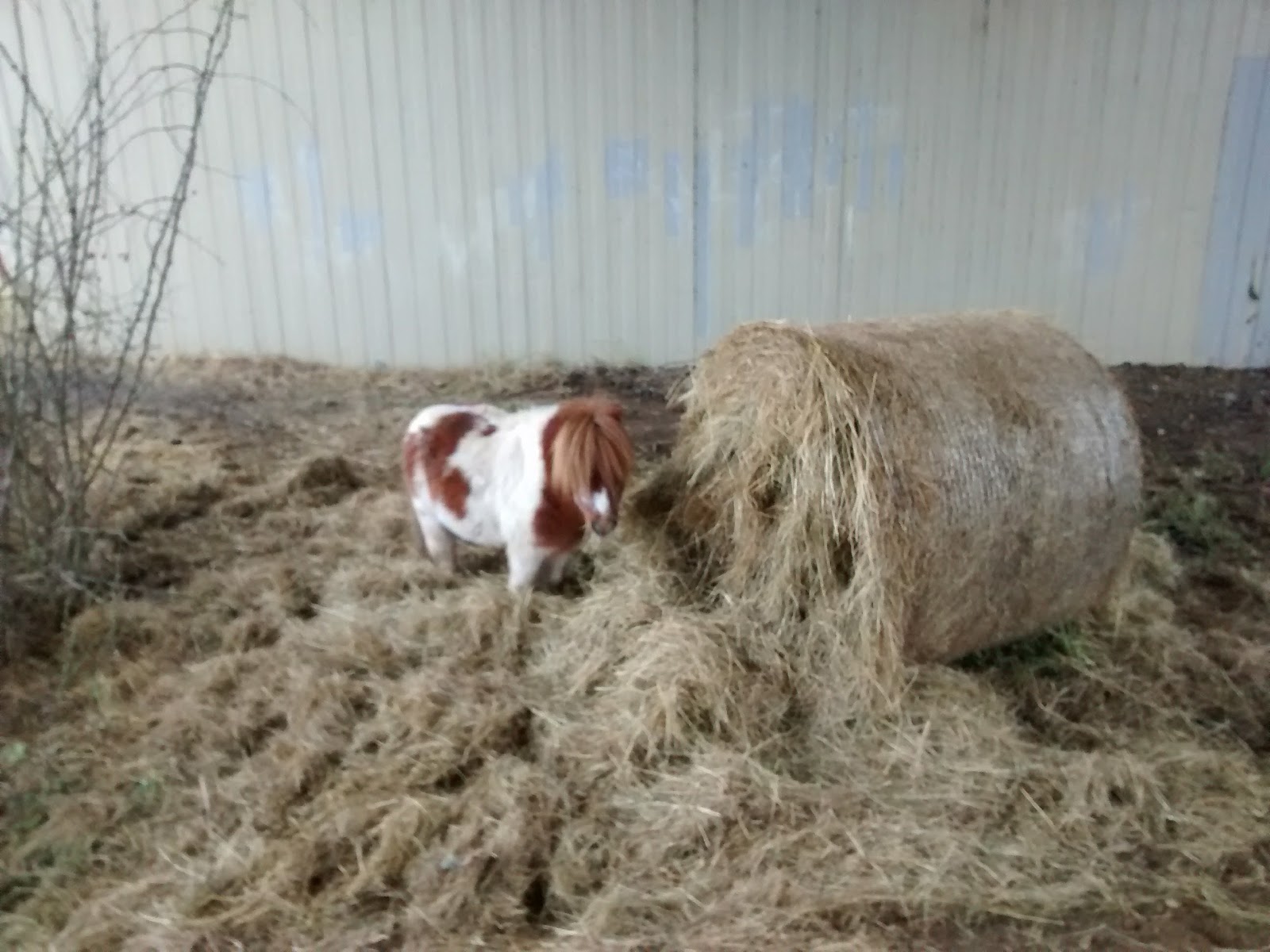 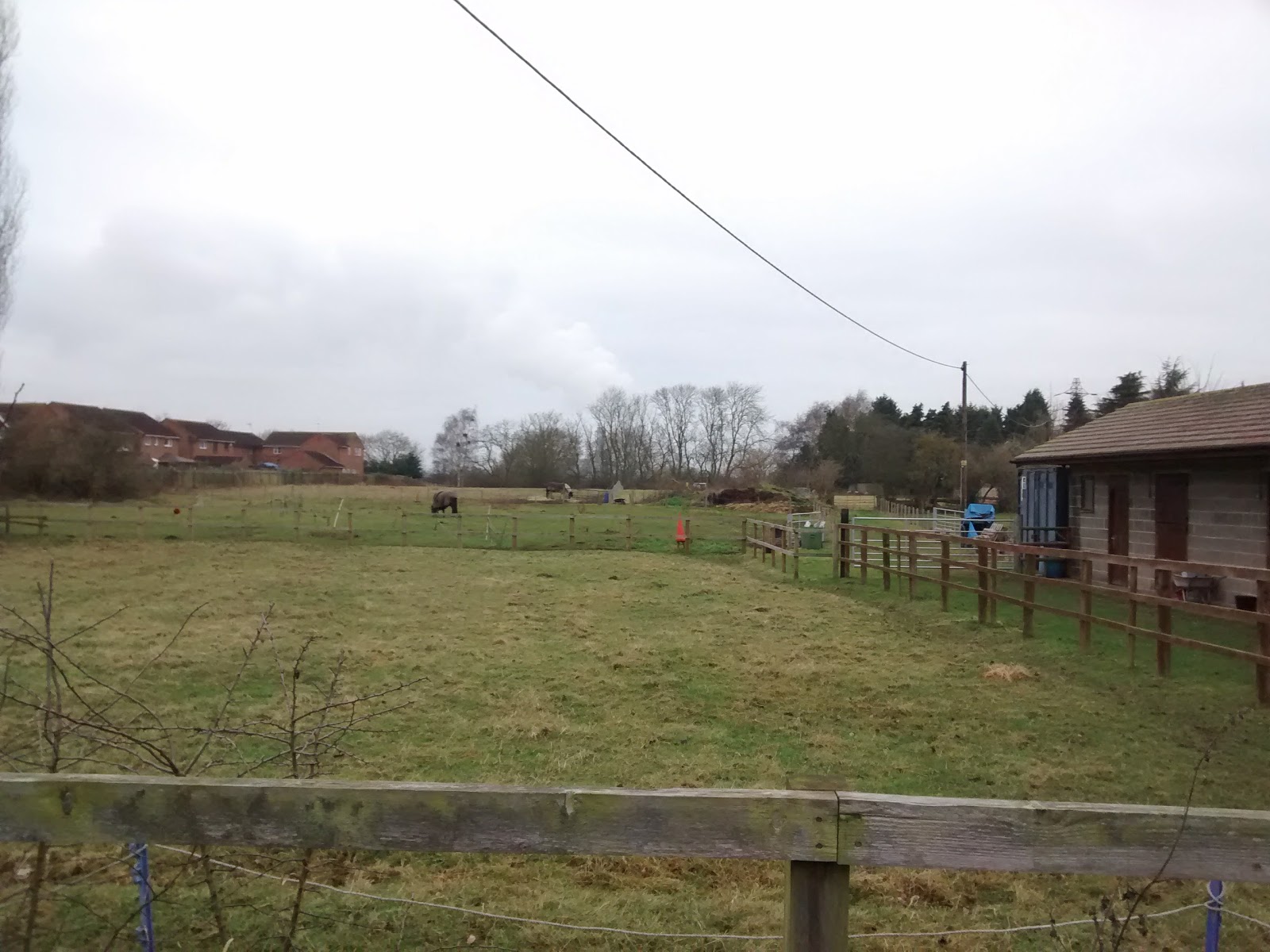 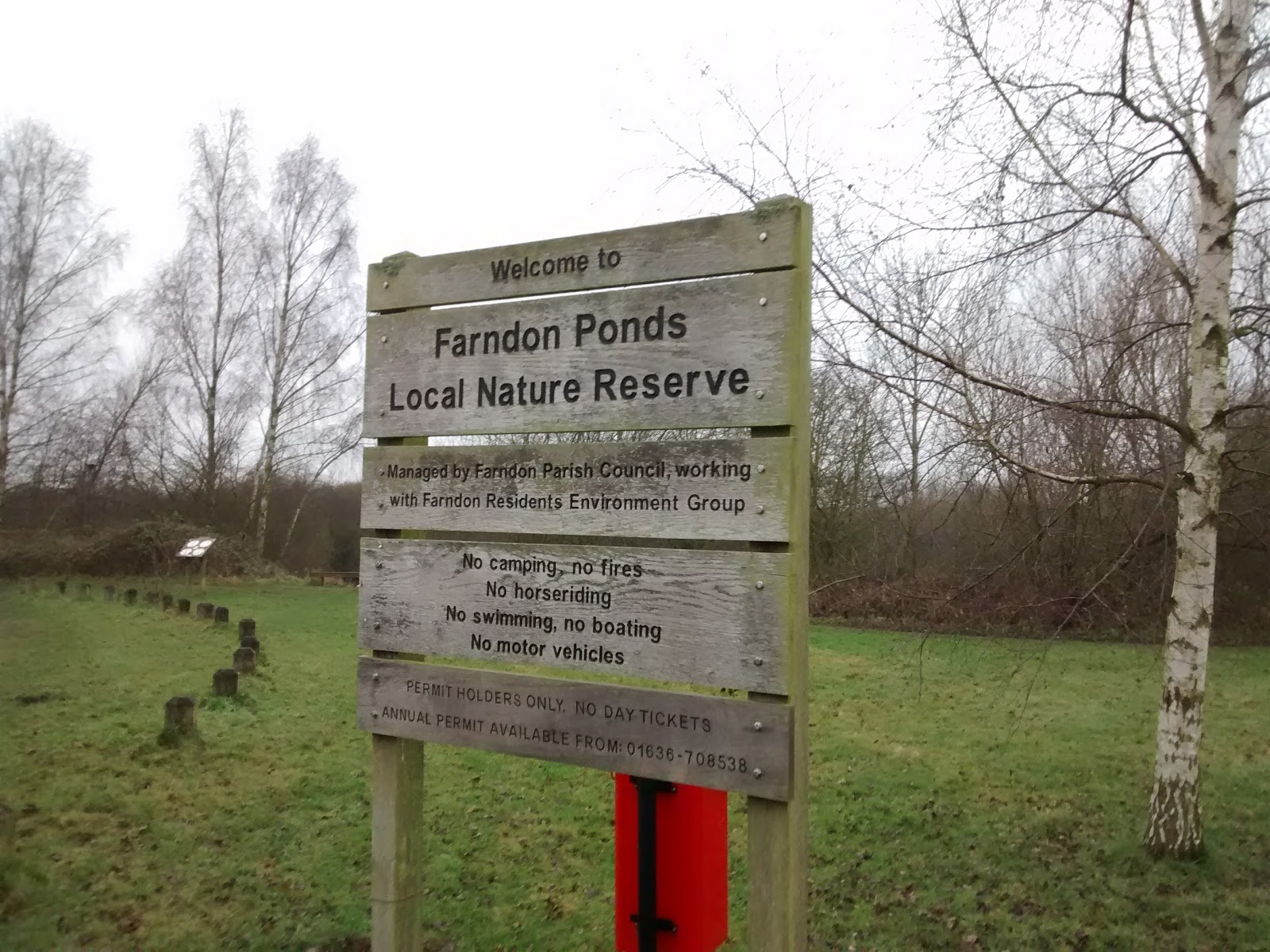 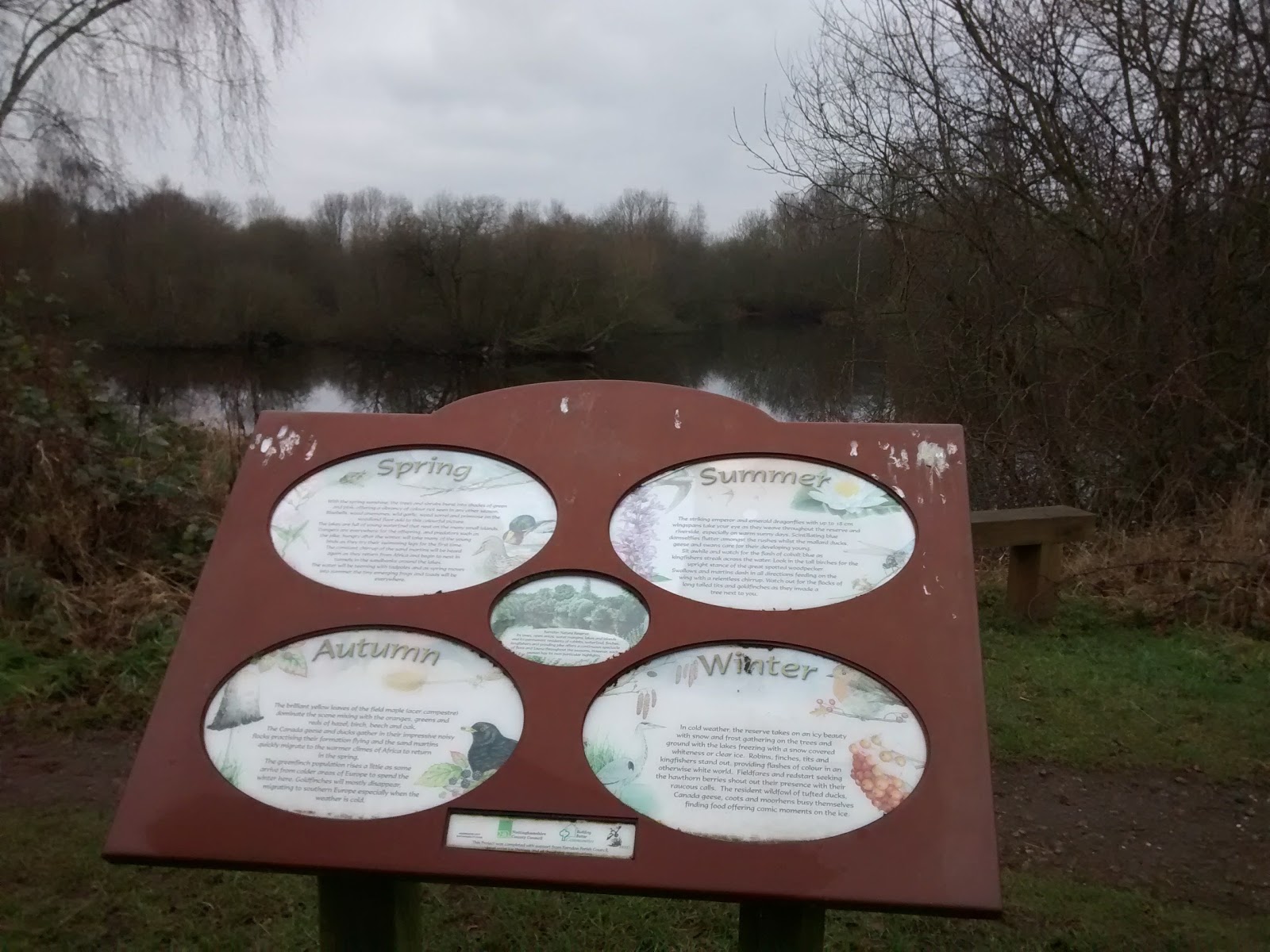 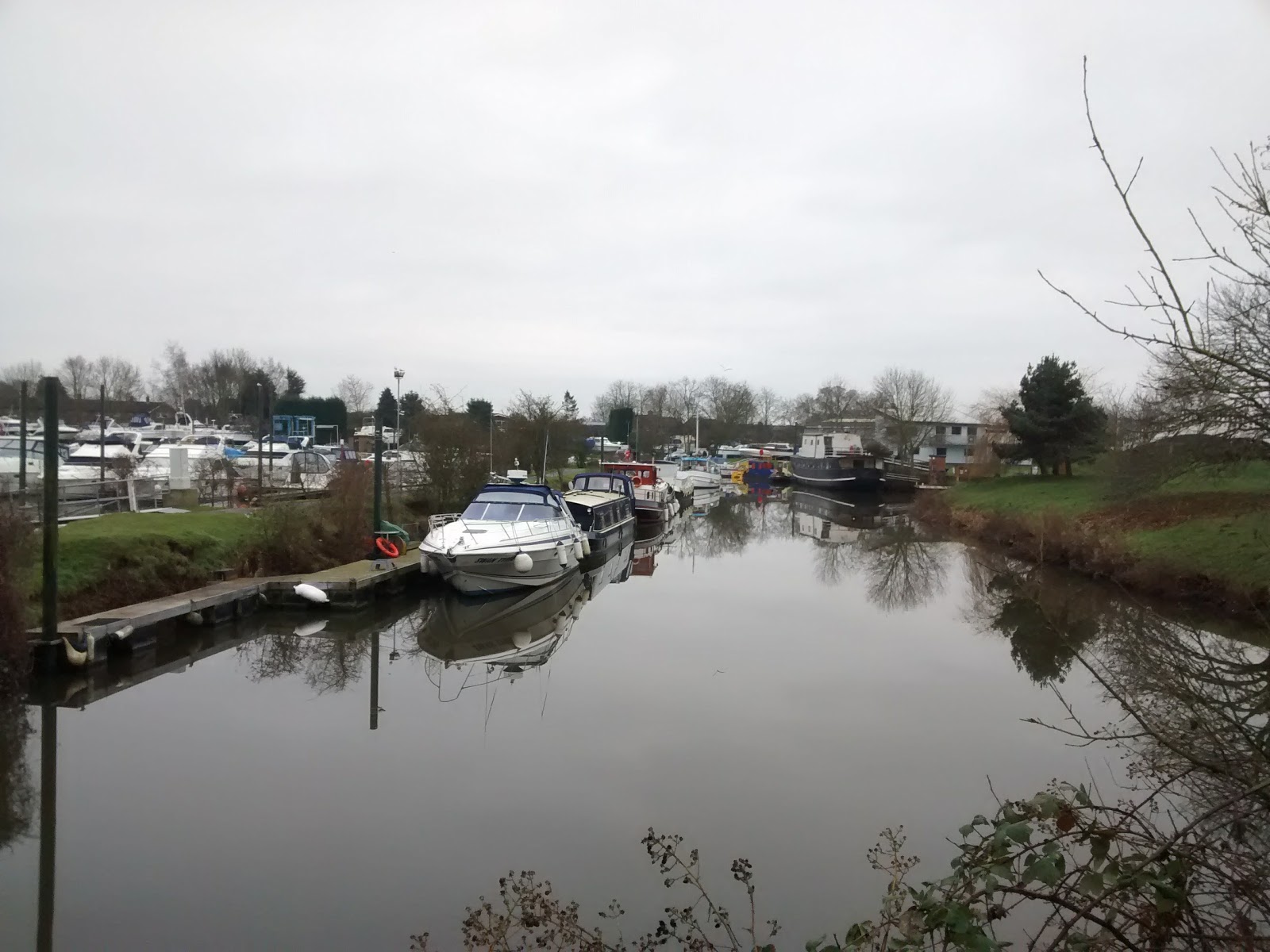 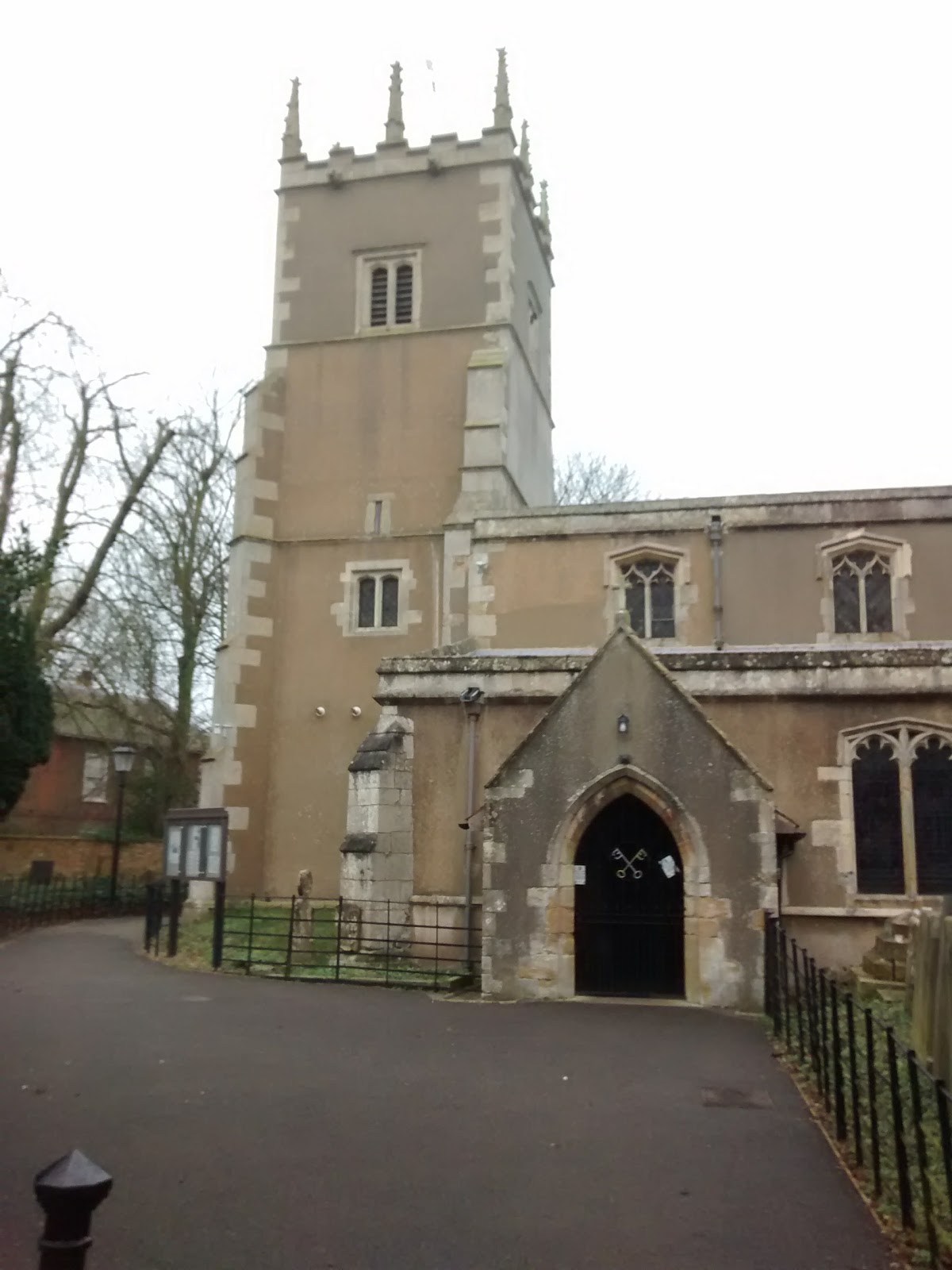 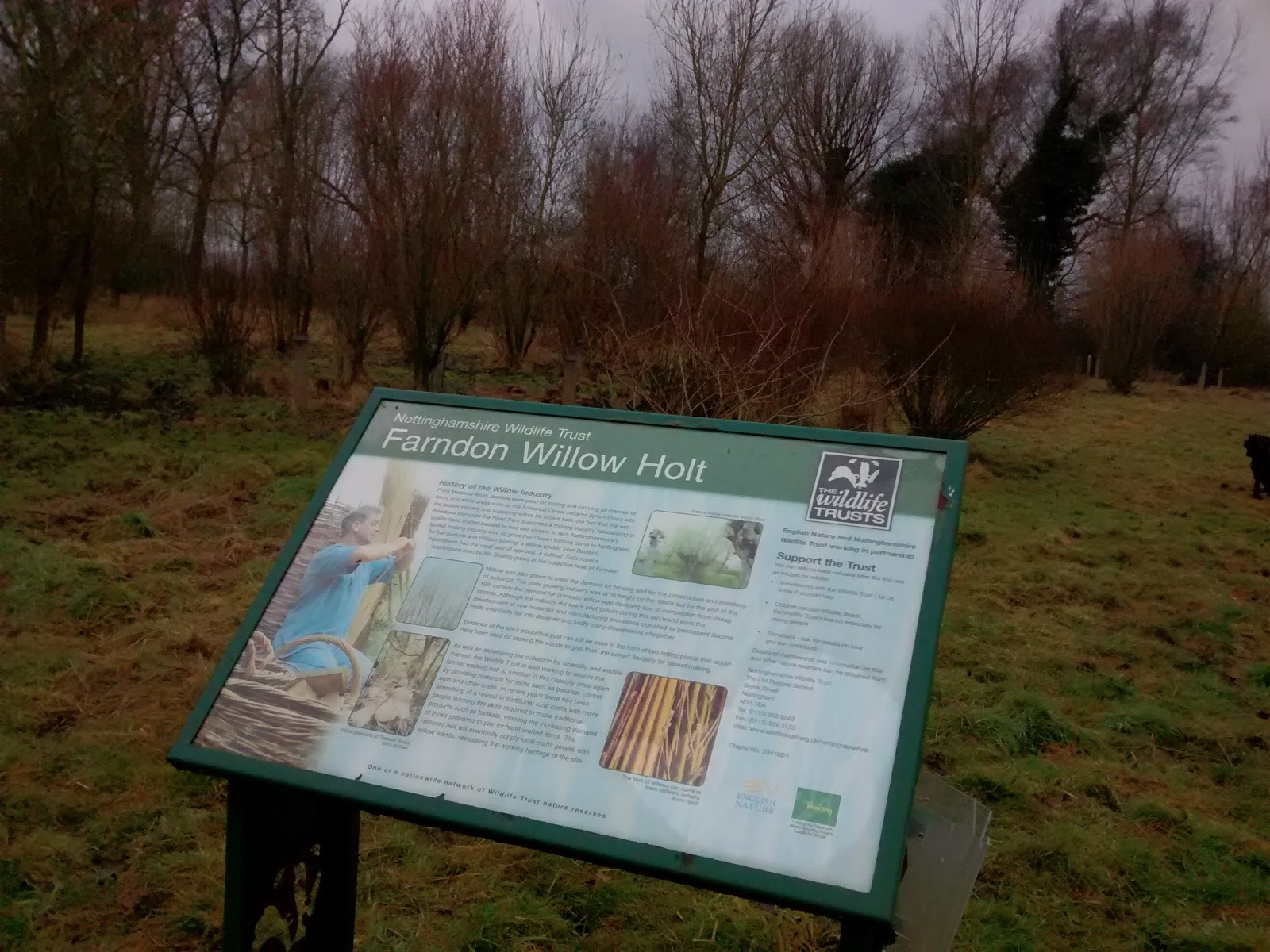 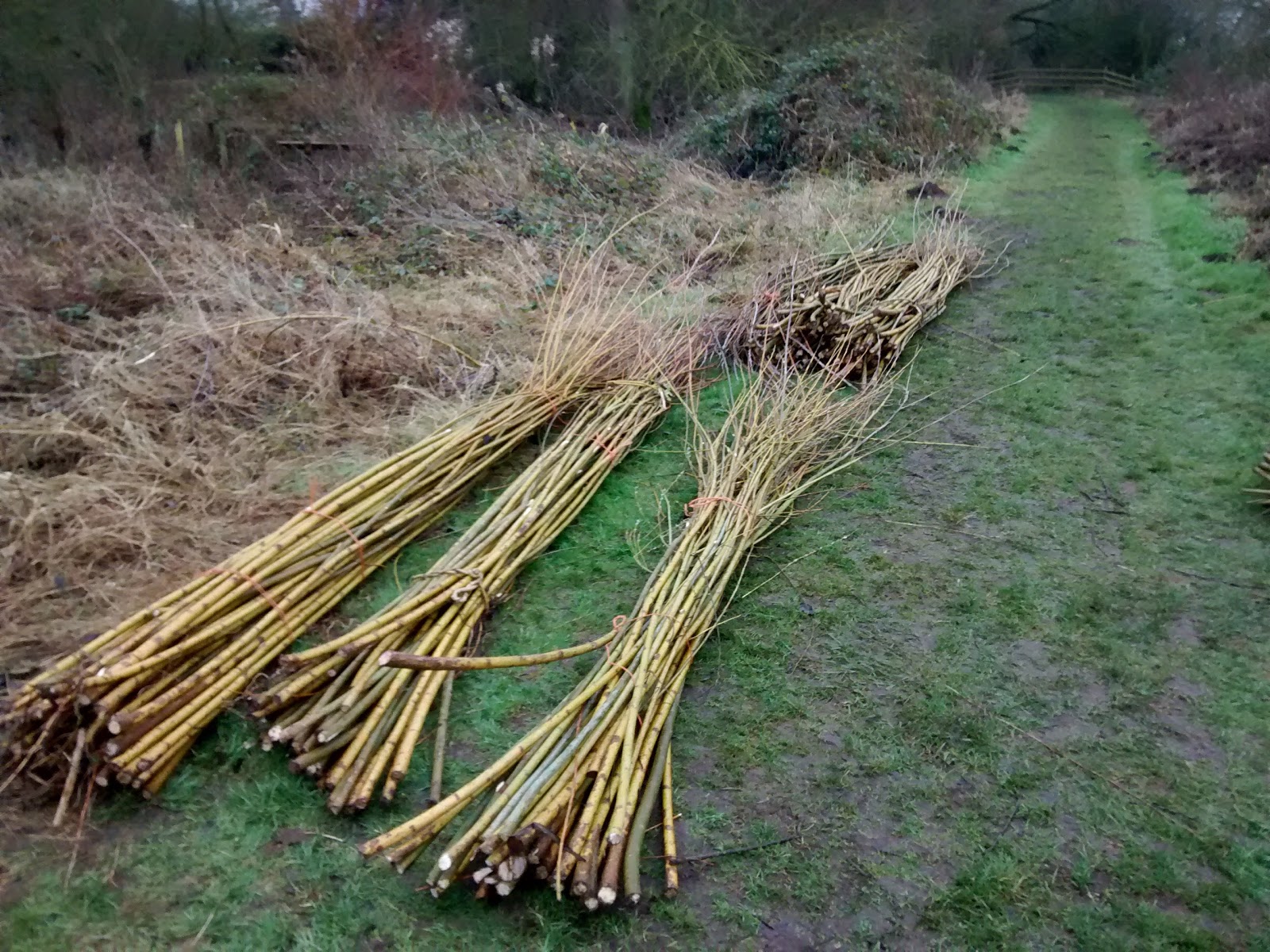 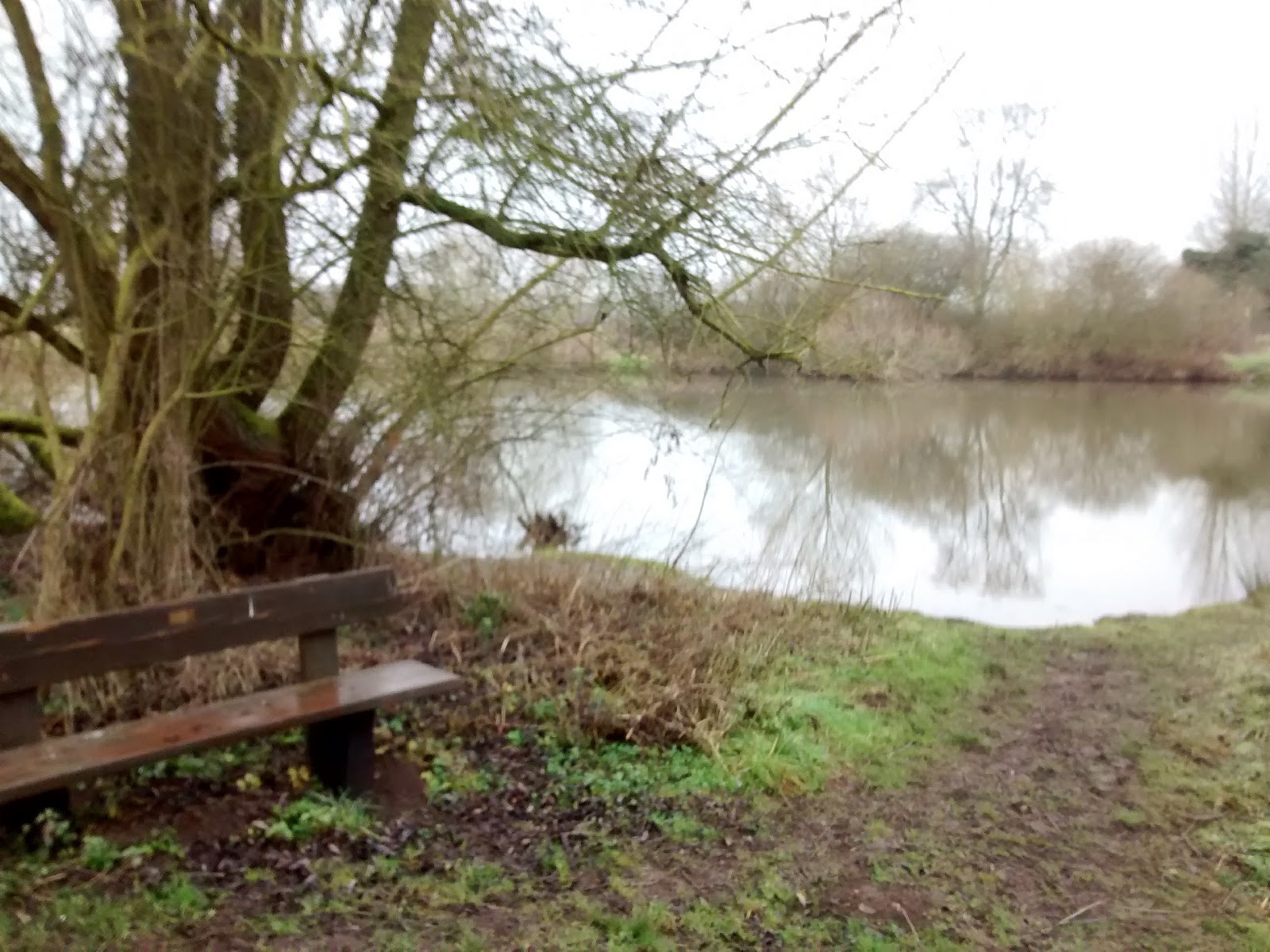 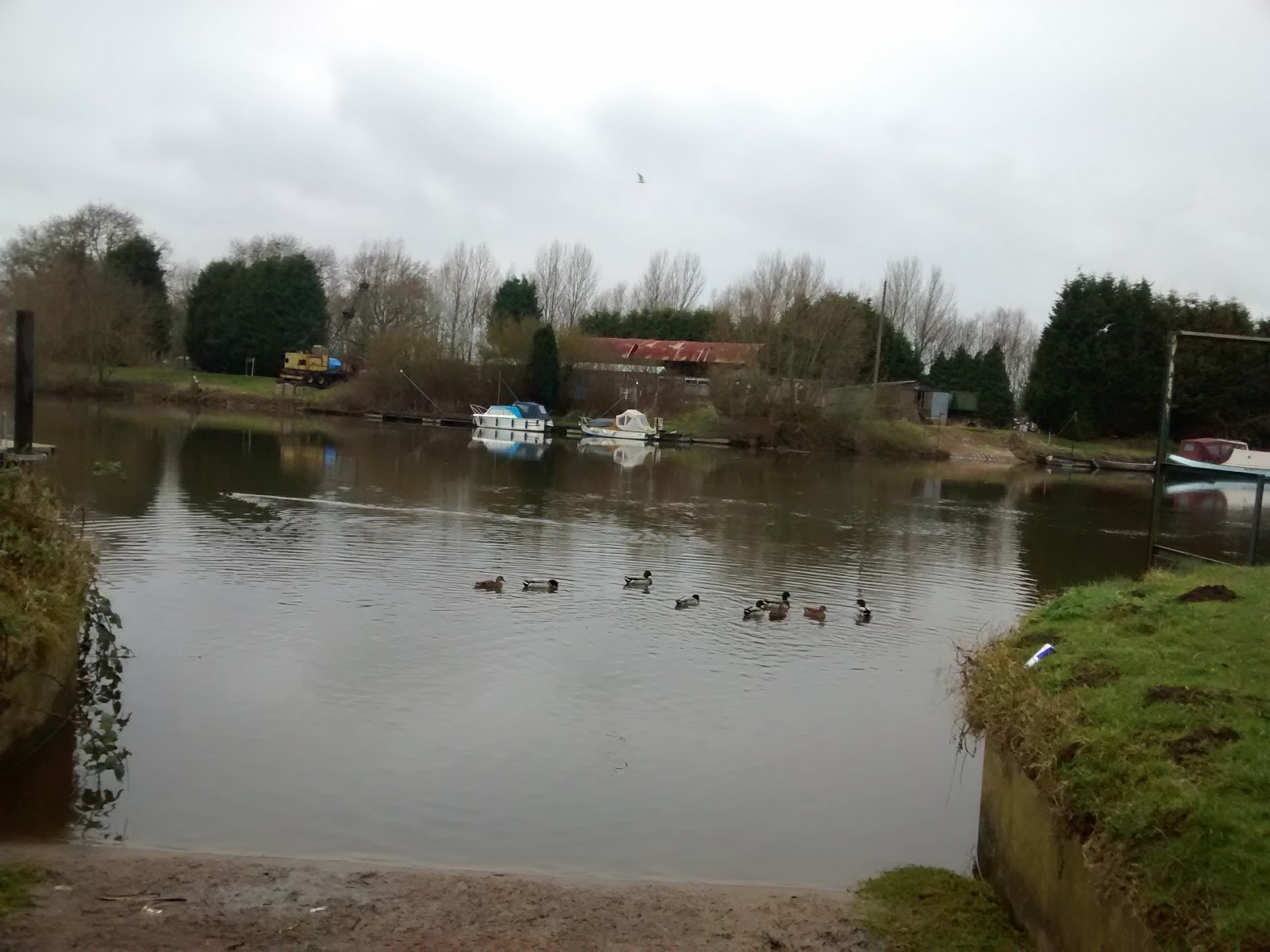 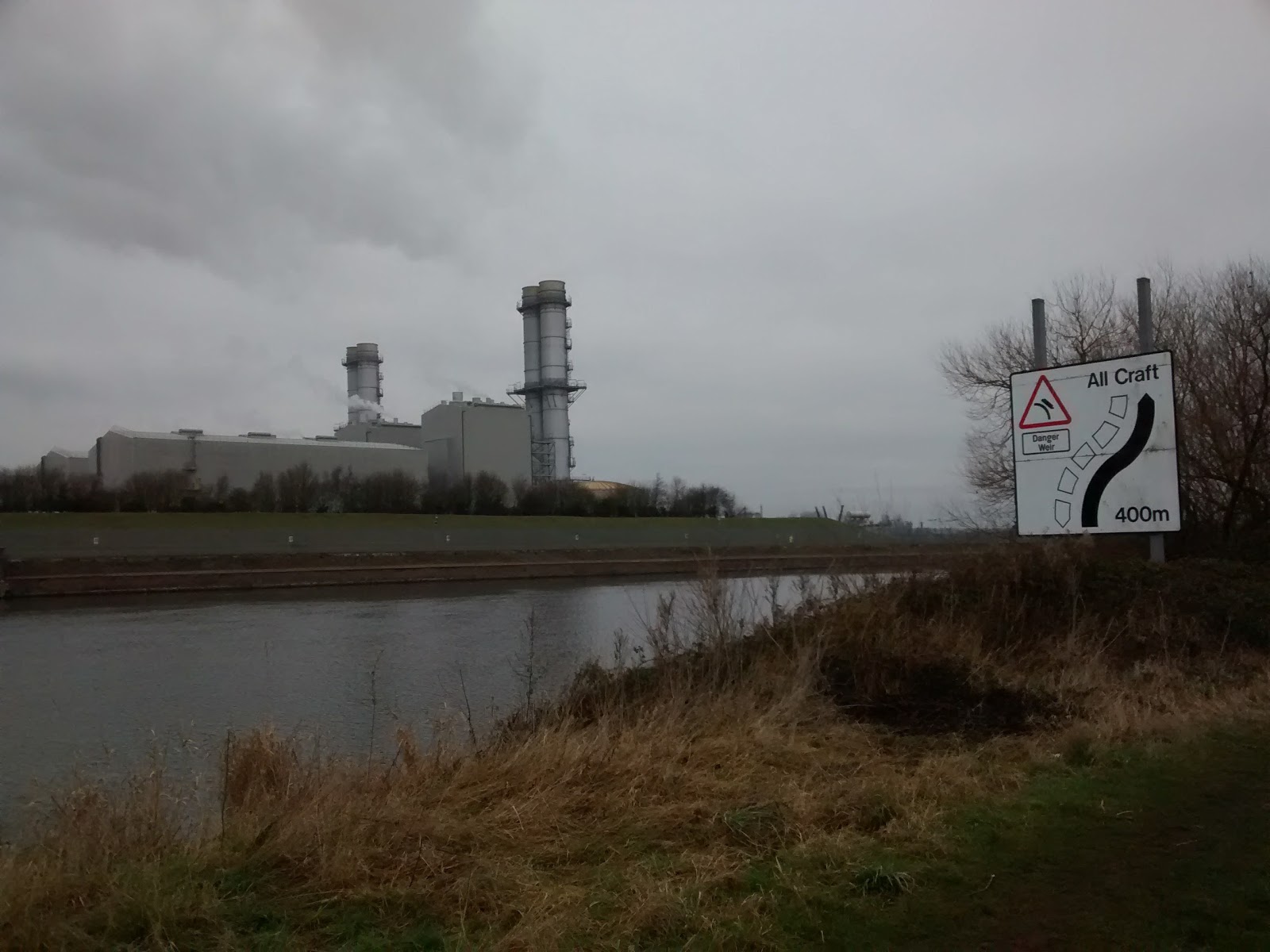 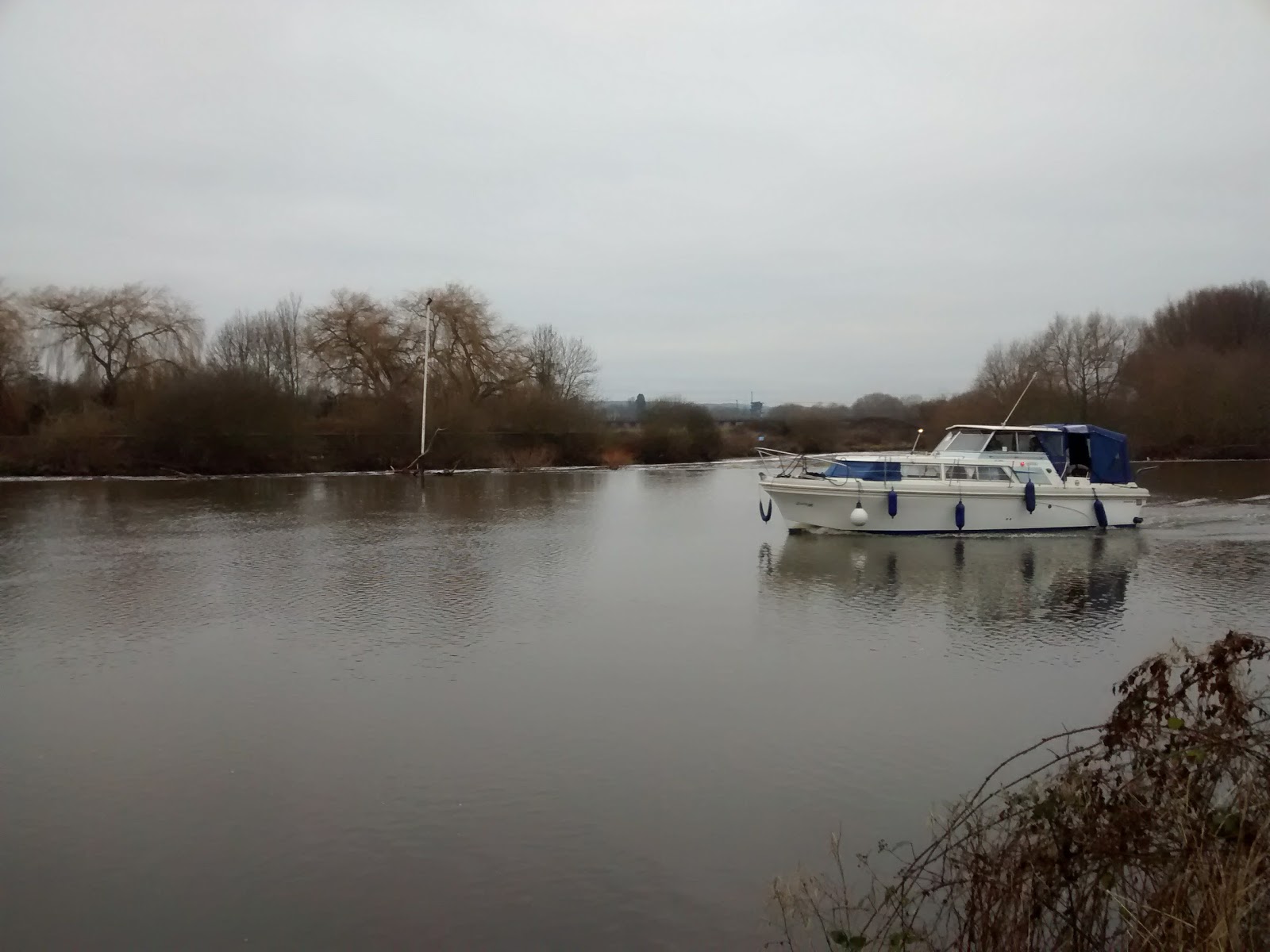 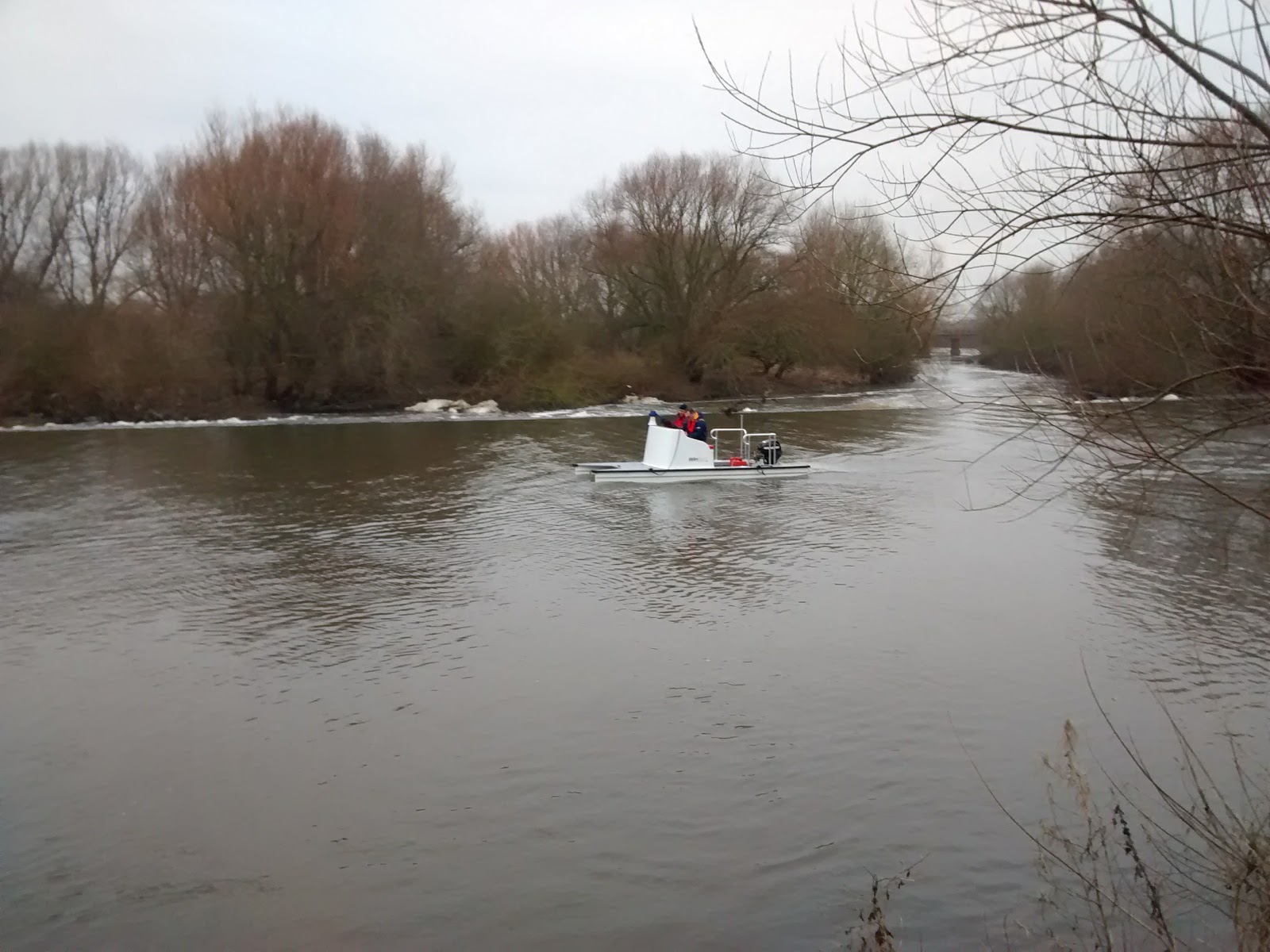 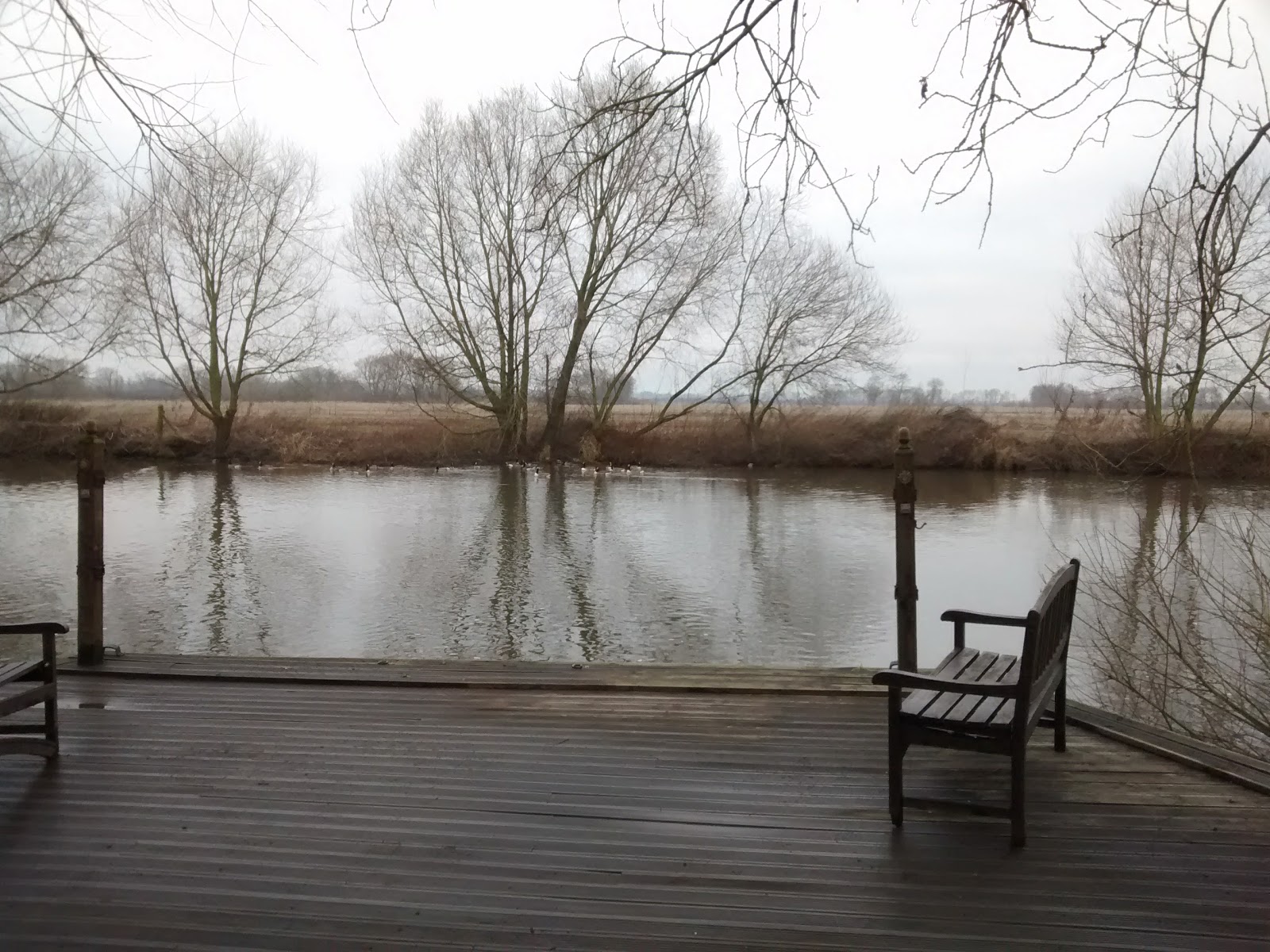 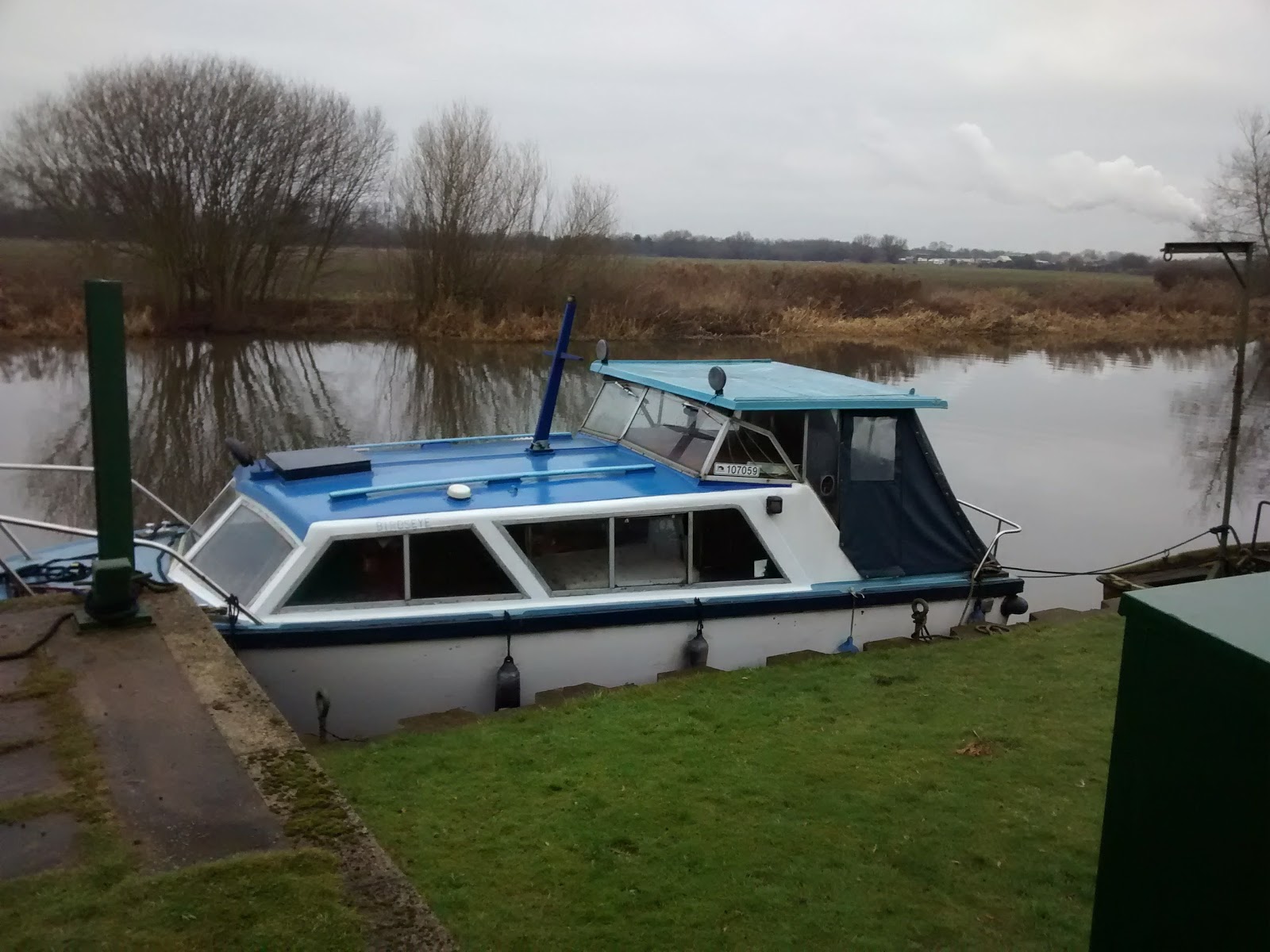 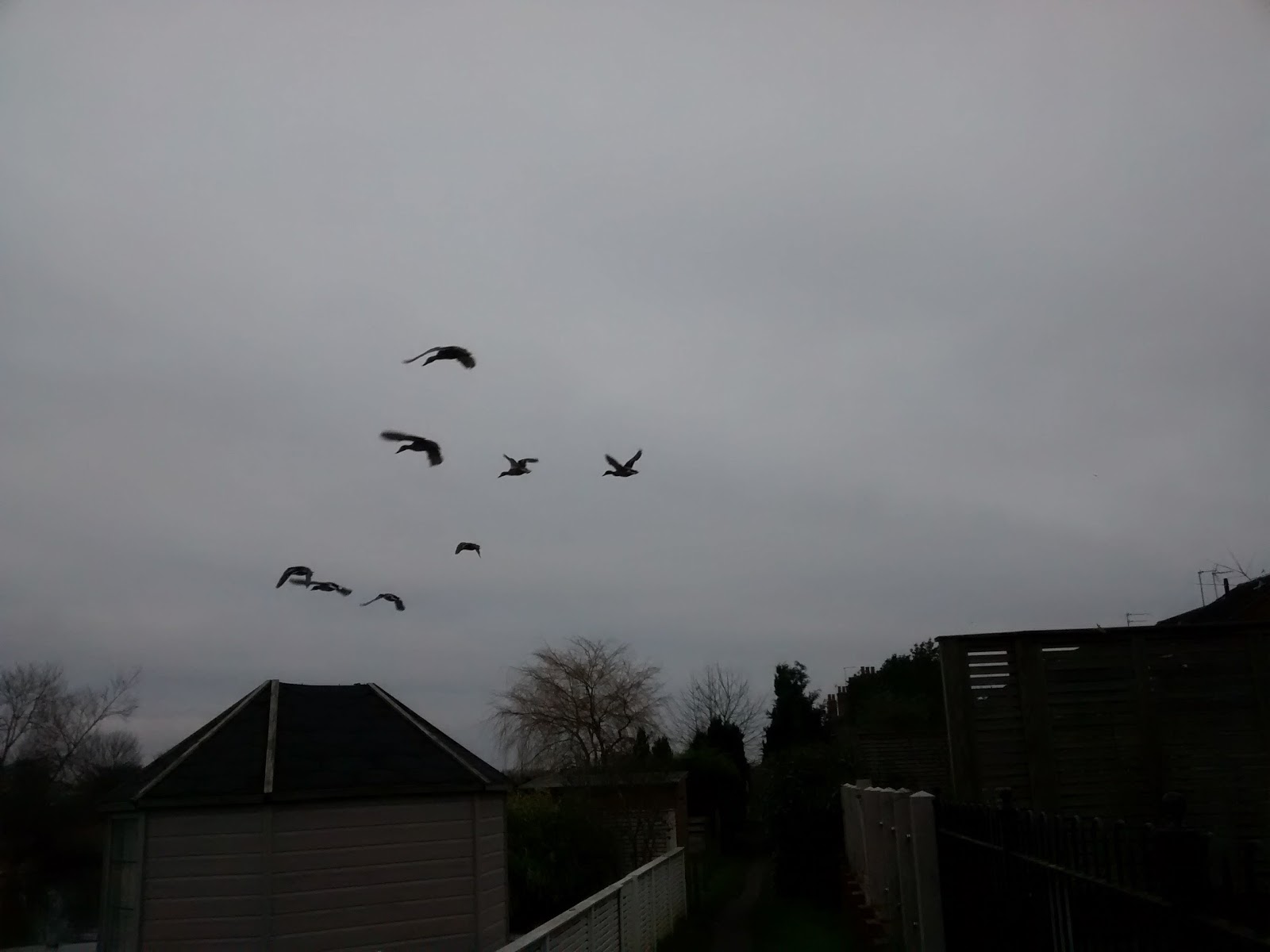 Posted by Simon Douglas Thompson at 13:07