As promised, I've moved into the pub interior to catch their metallic beauty and catchy slogans from a time where liver failure and cancer were concepts either totally unknown, or totally covered up.

Also they illustrate the innate conservatism of the country, the fact that Craven A cigarettes "Never vary" is seen as a positive thing, even though their major inertia is due to them never varying in their ability to clog up lungs.

There's a lot of money on these walls, that's for sure. Some of these signs would go for a fair whack to collectors, appreciative of their vivid colours that you just don't seem to get on modern signage.

Bit like bicycles I suppose. Steel carries colour better than aluminium for some reason.

This morning was freezing but beautiful as I rode into work. A waxing half moon looked down on a ground hugging mist, through which the teasels prortuded like fossilised trees. Lovely.

All text and images copyright CreamCrackeredNature 20.01.17 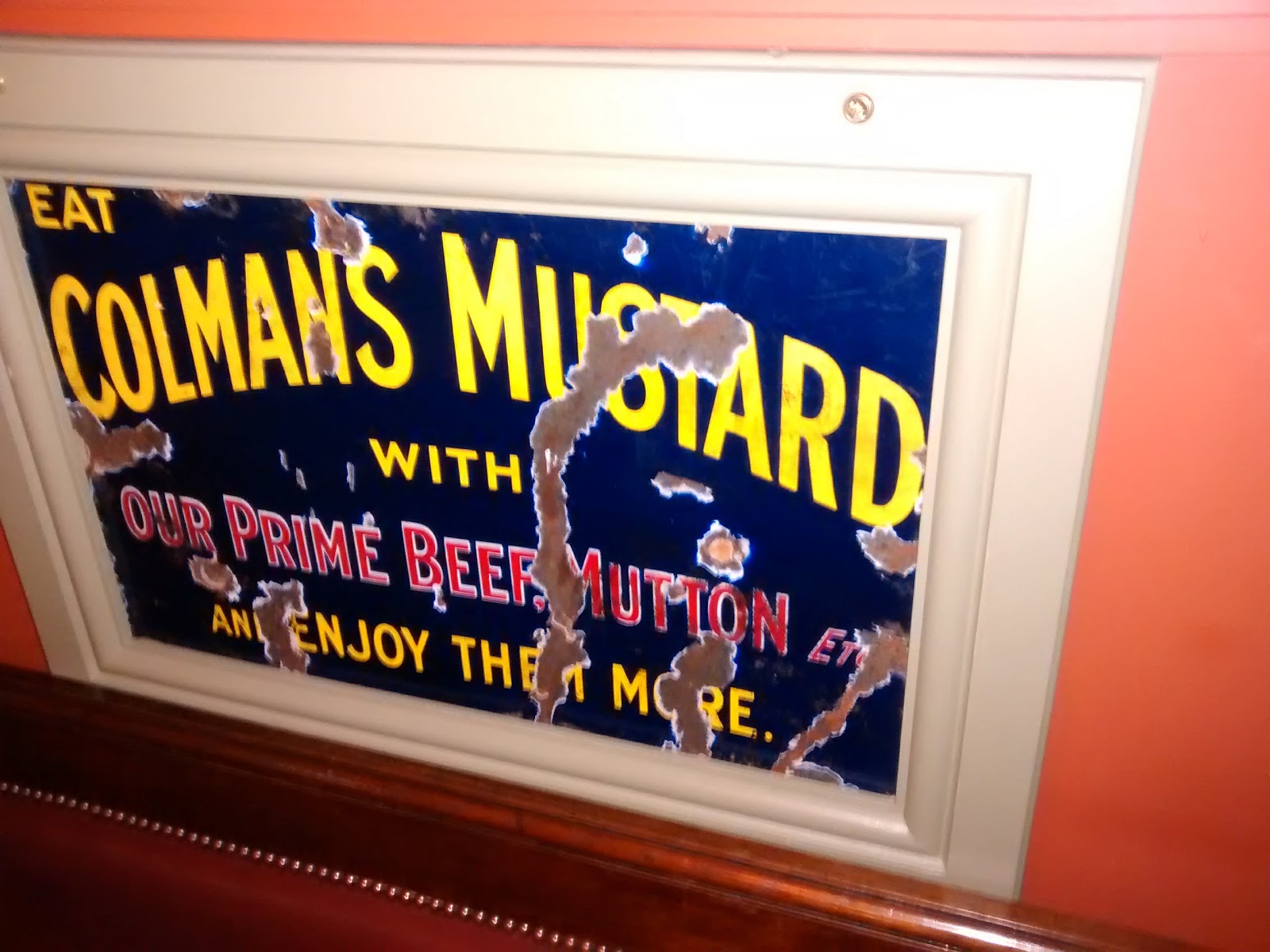 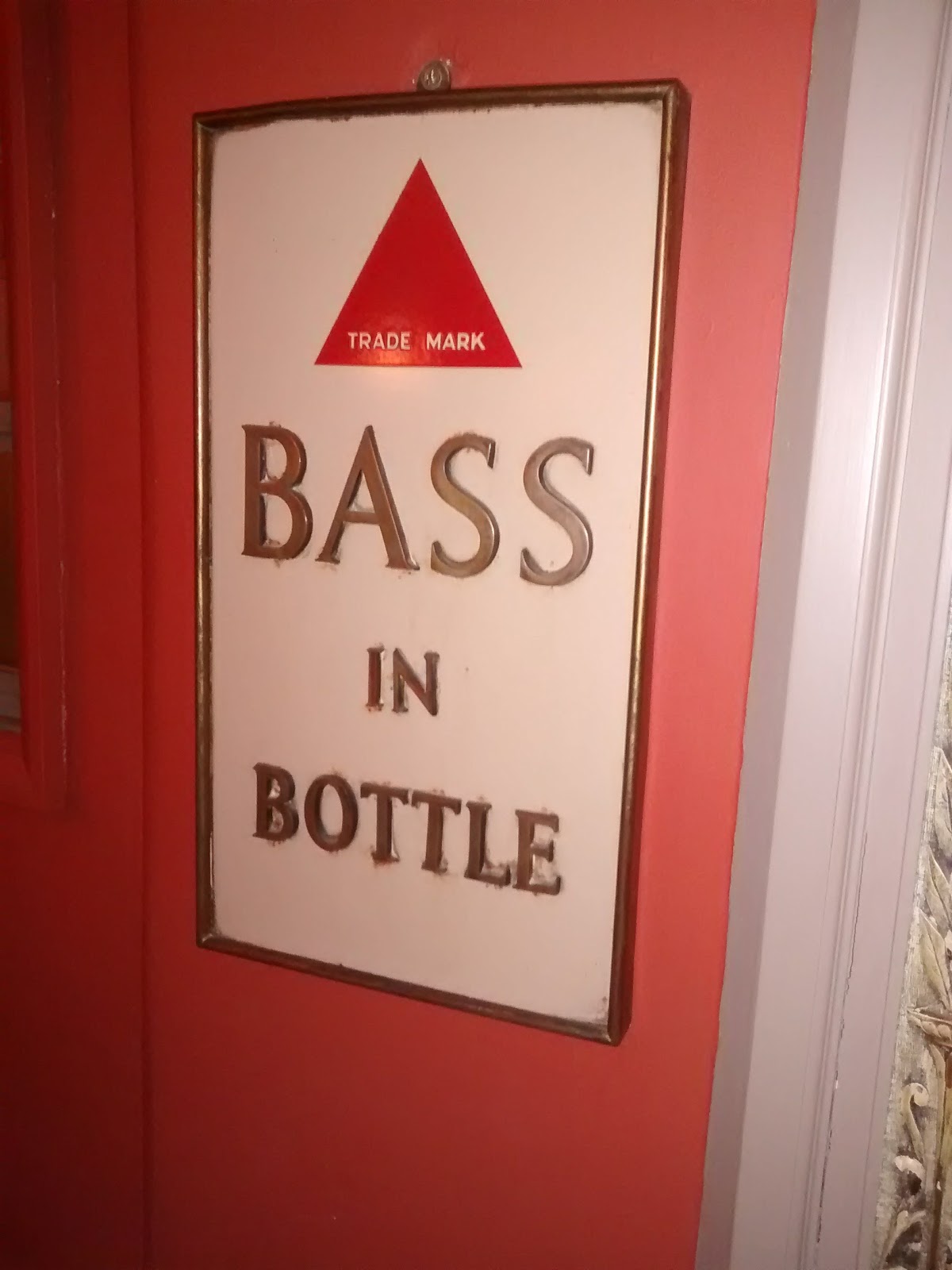 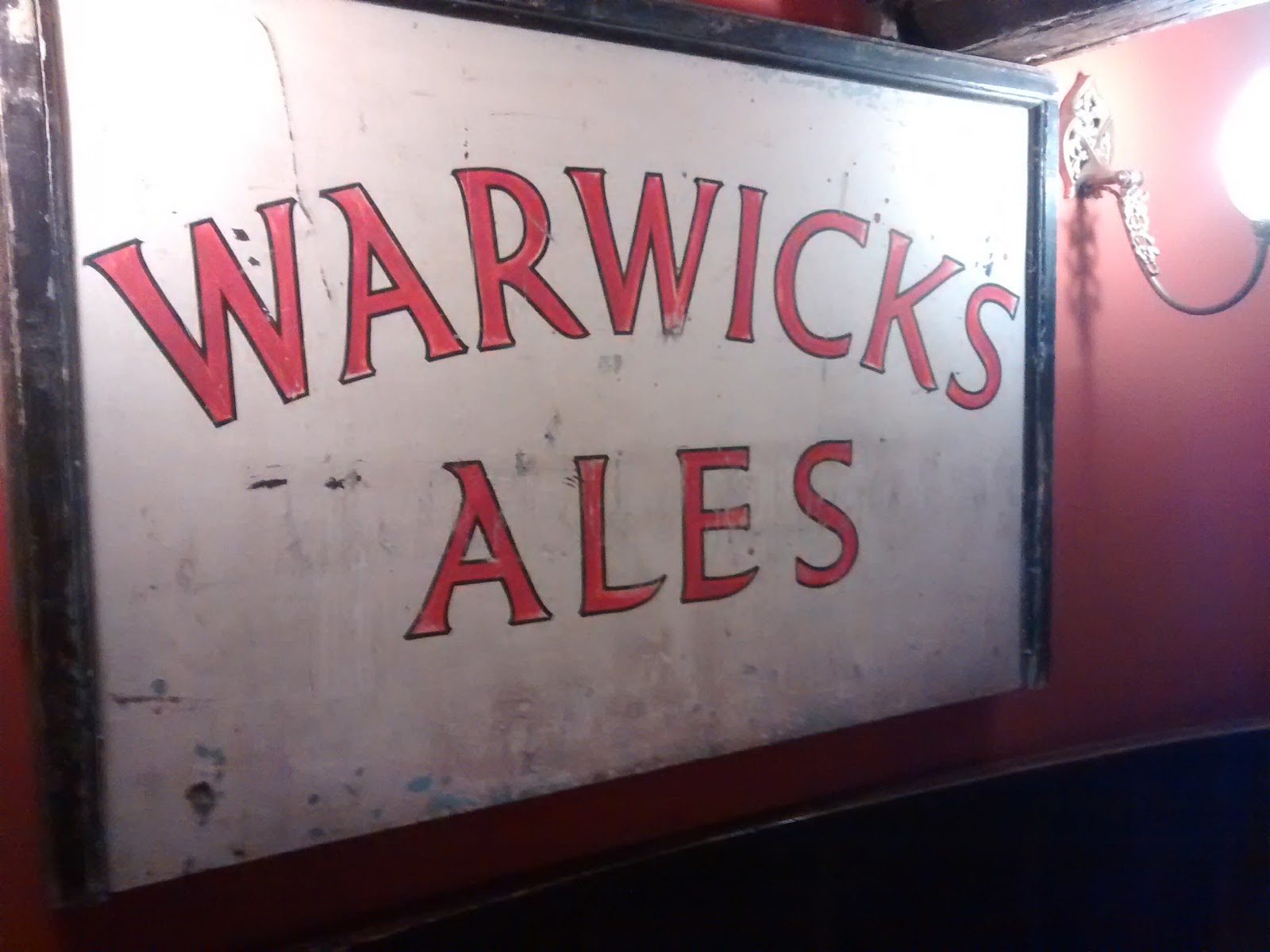 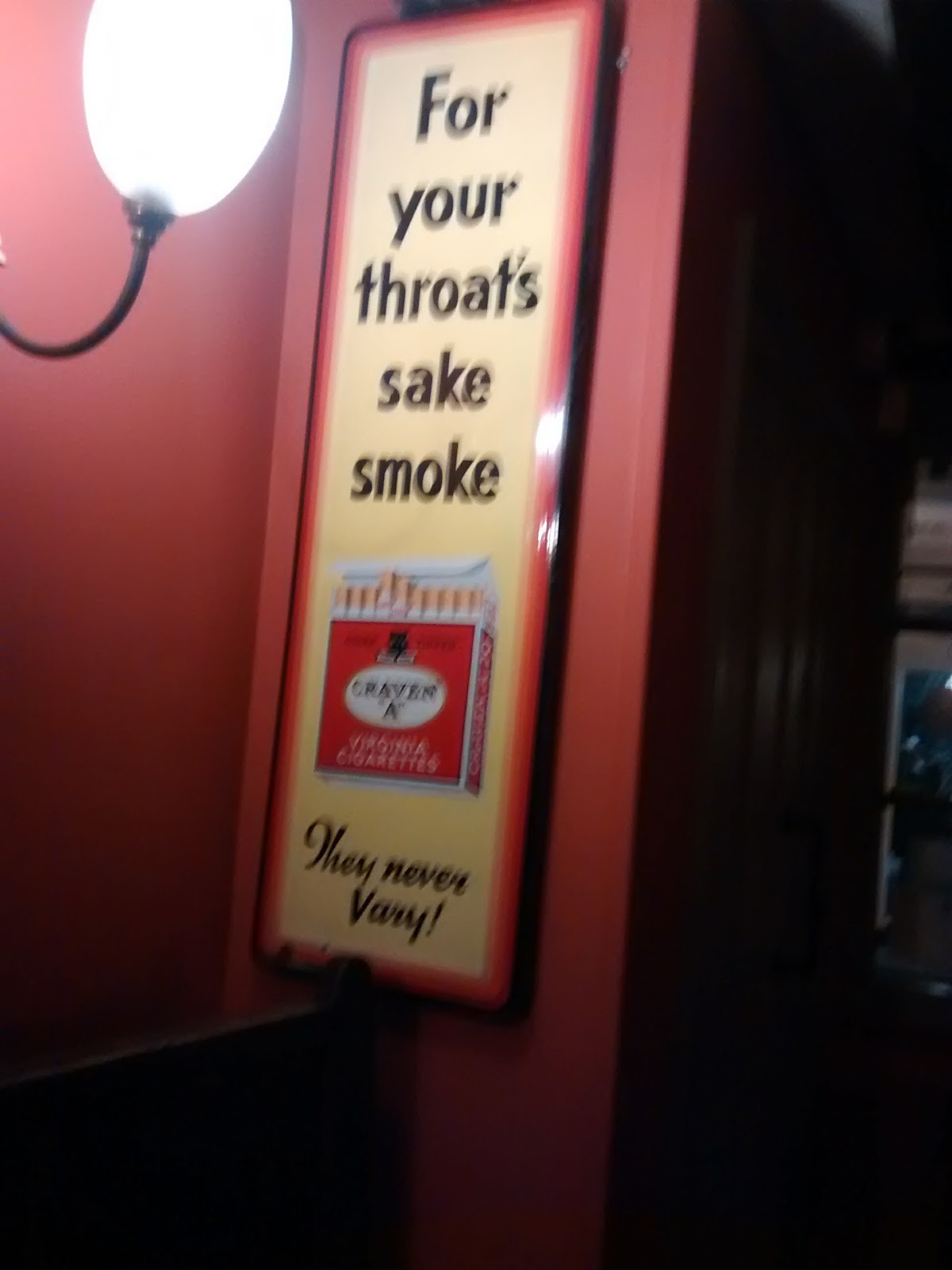 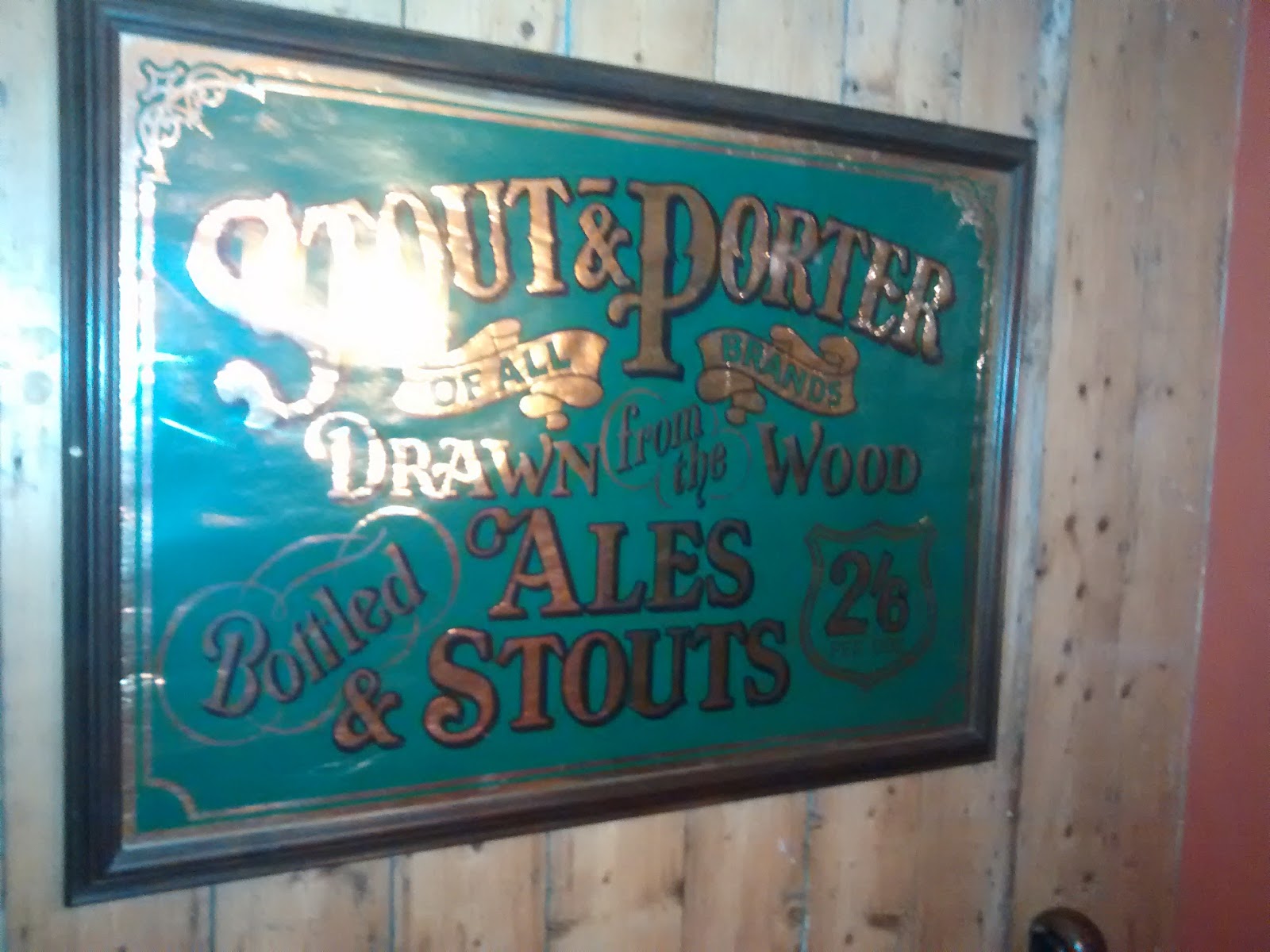 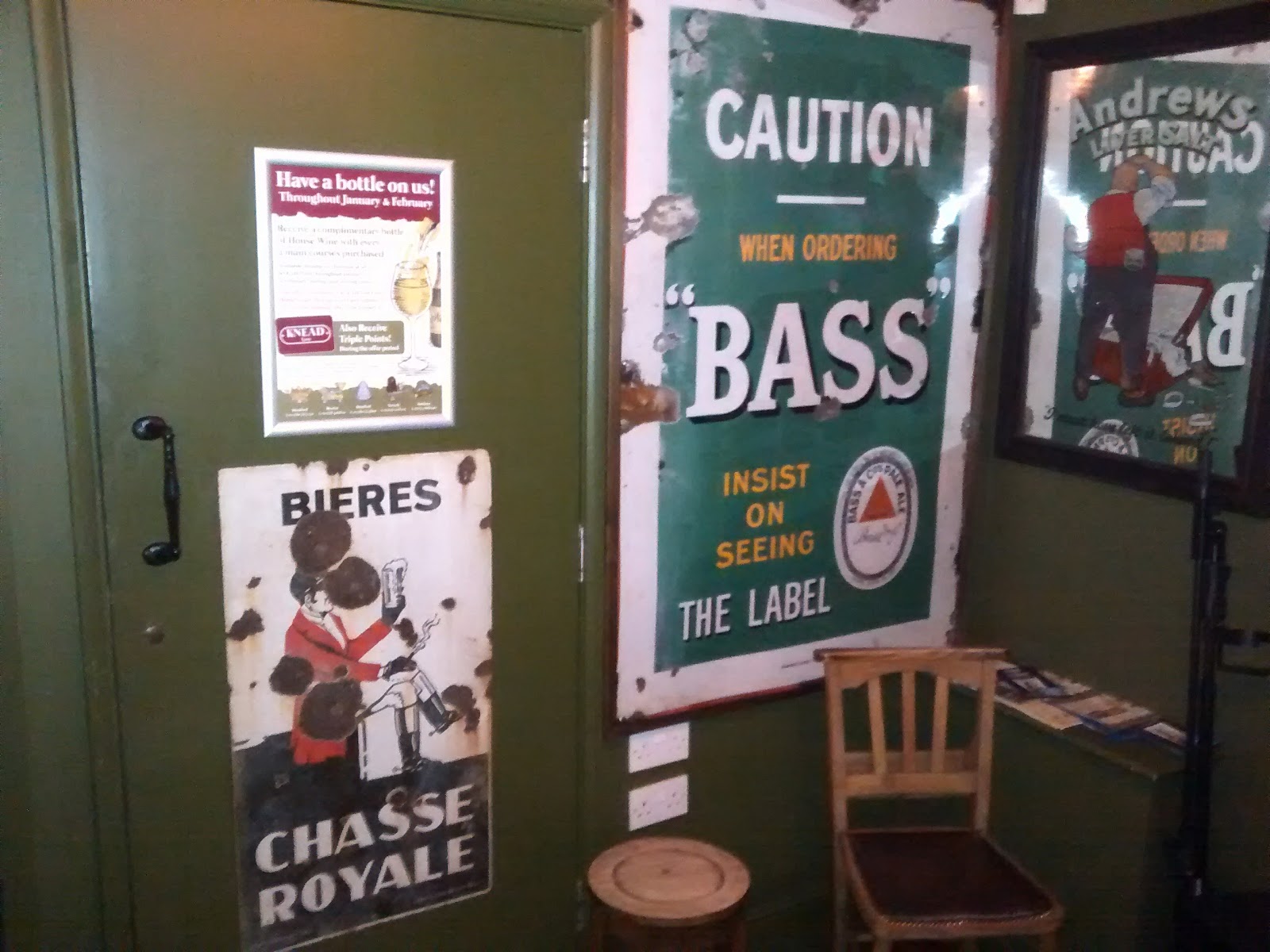 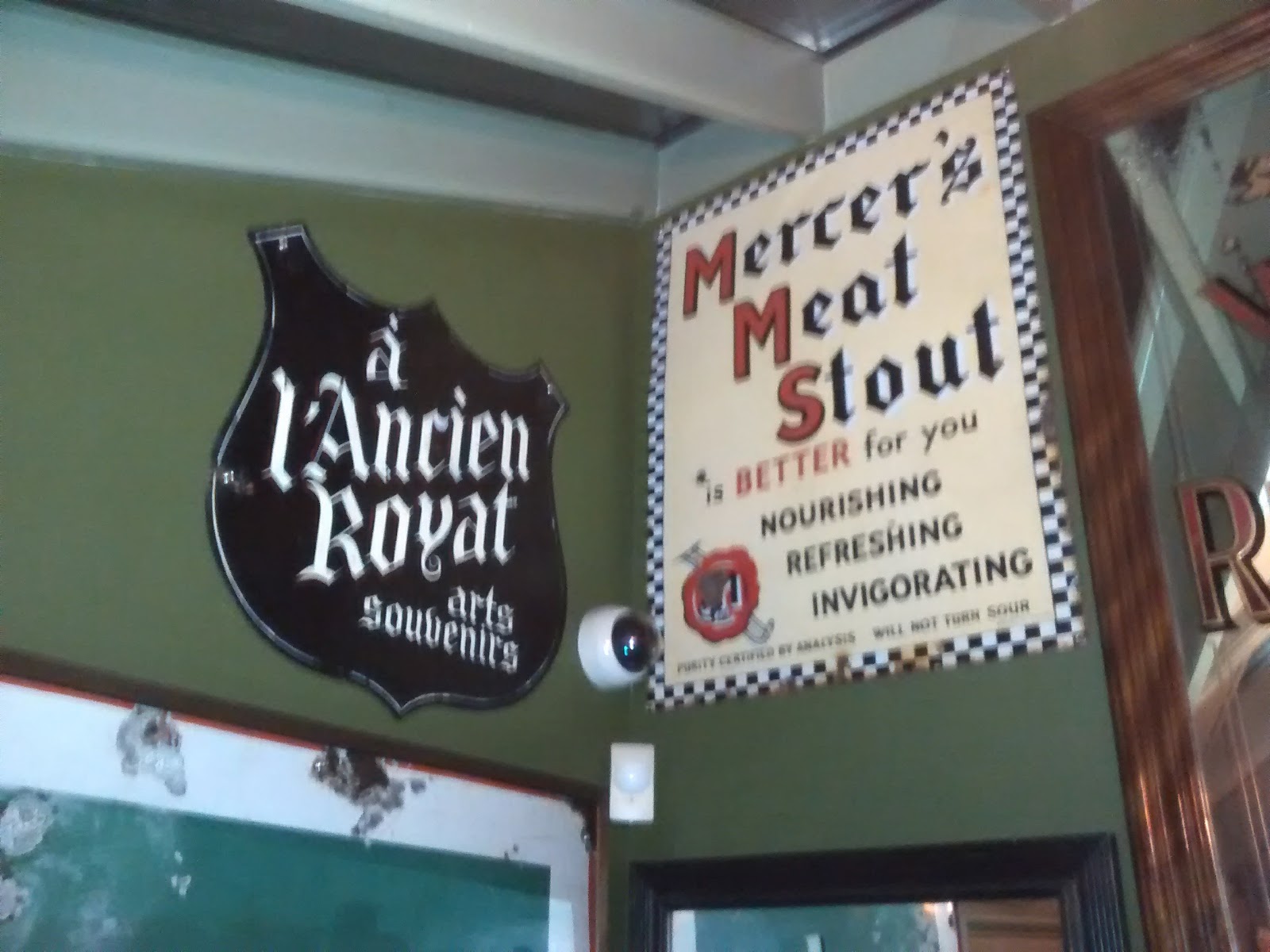 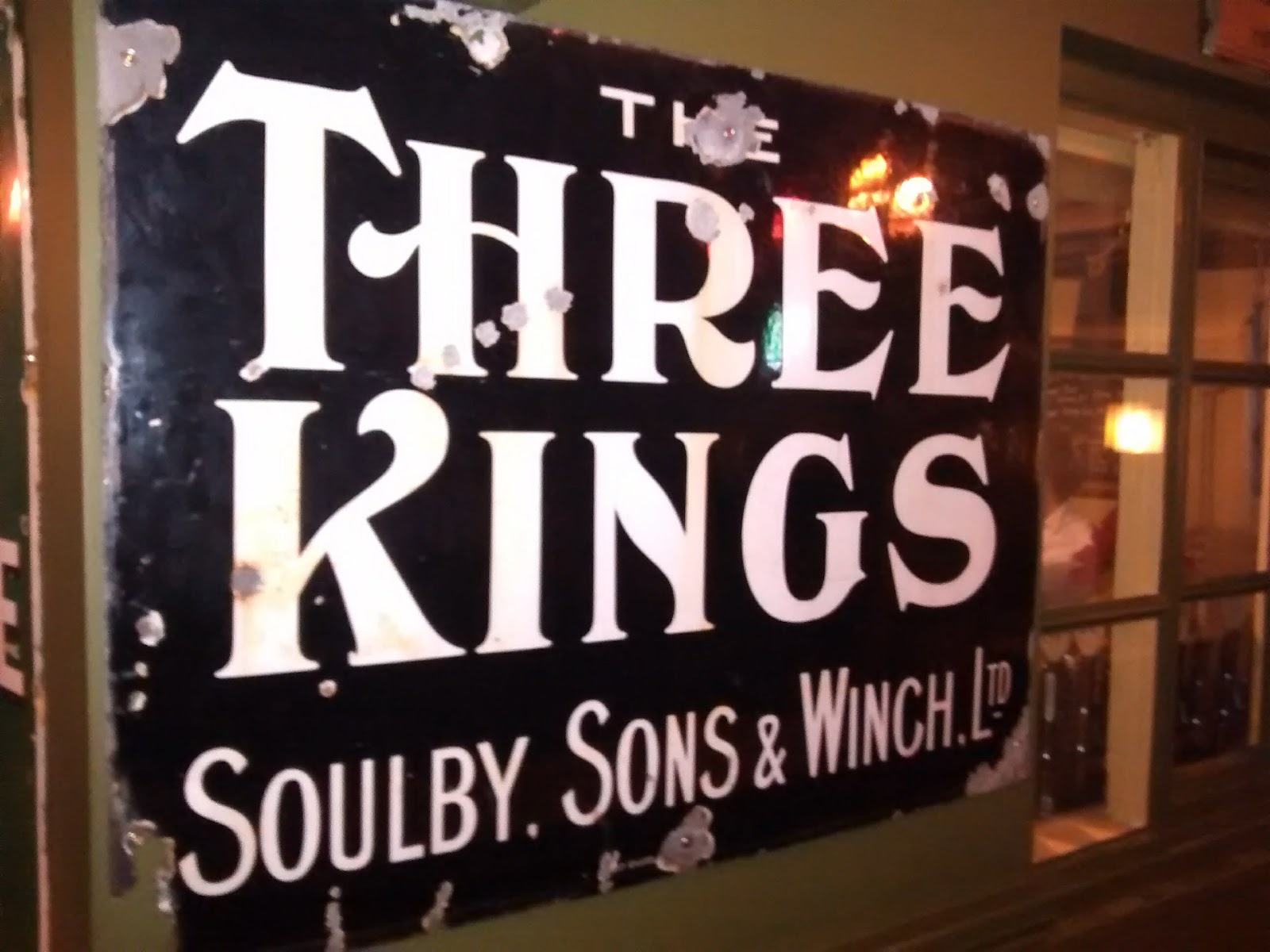 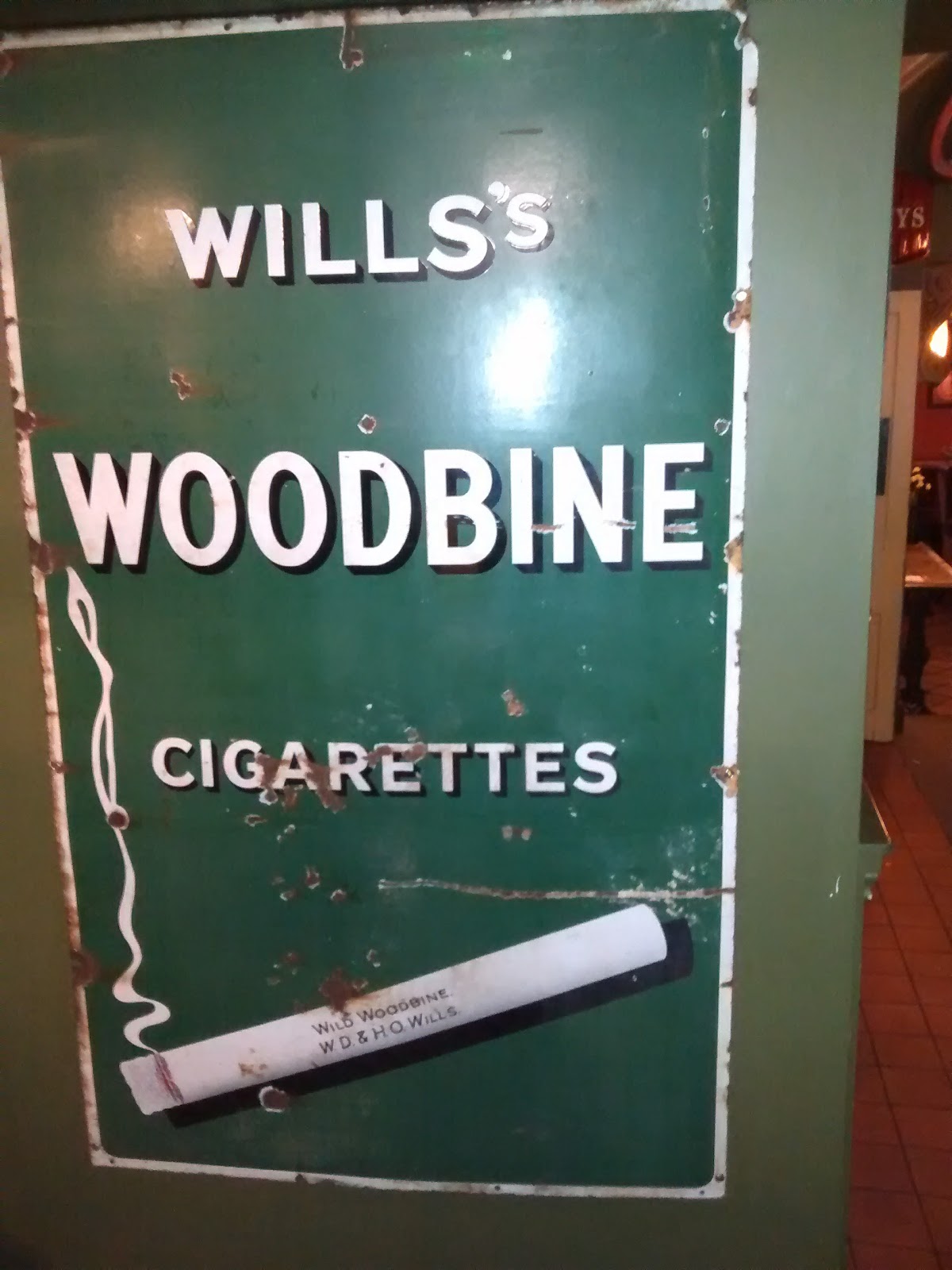 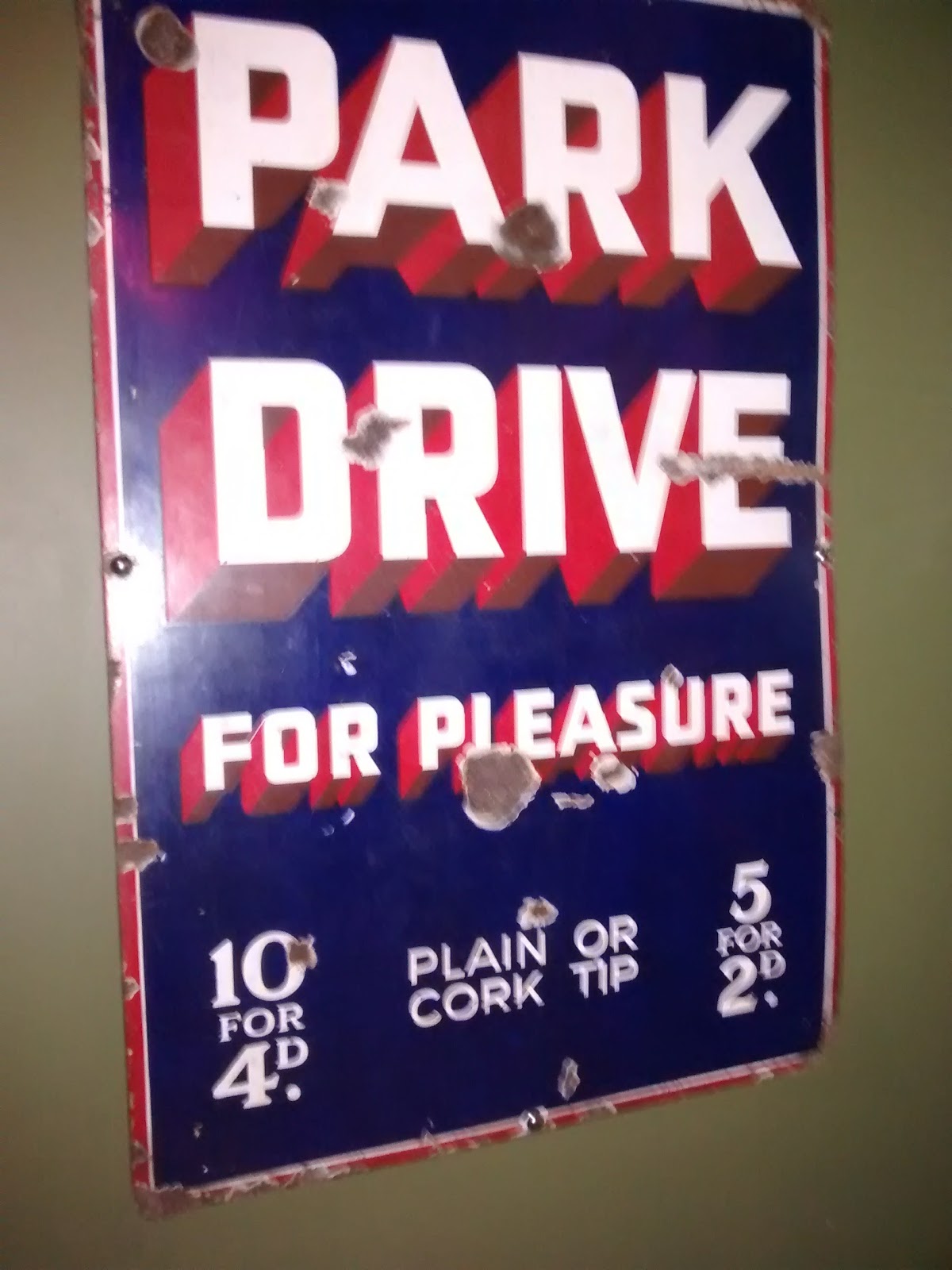 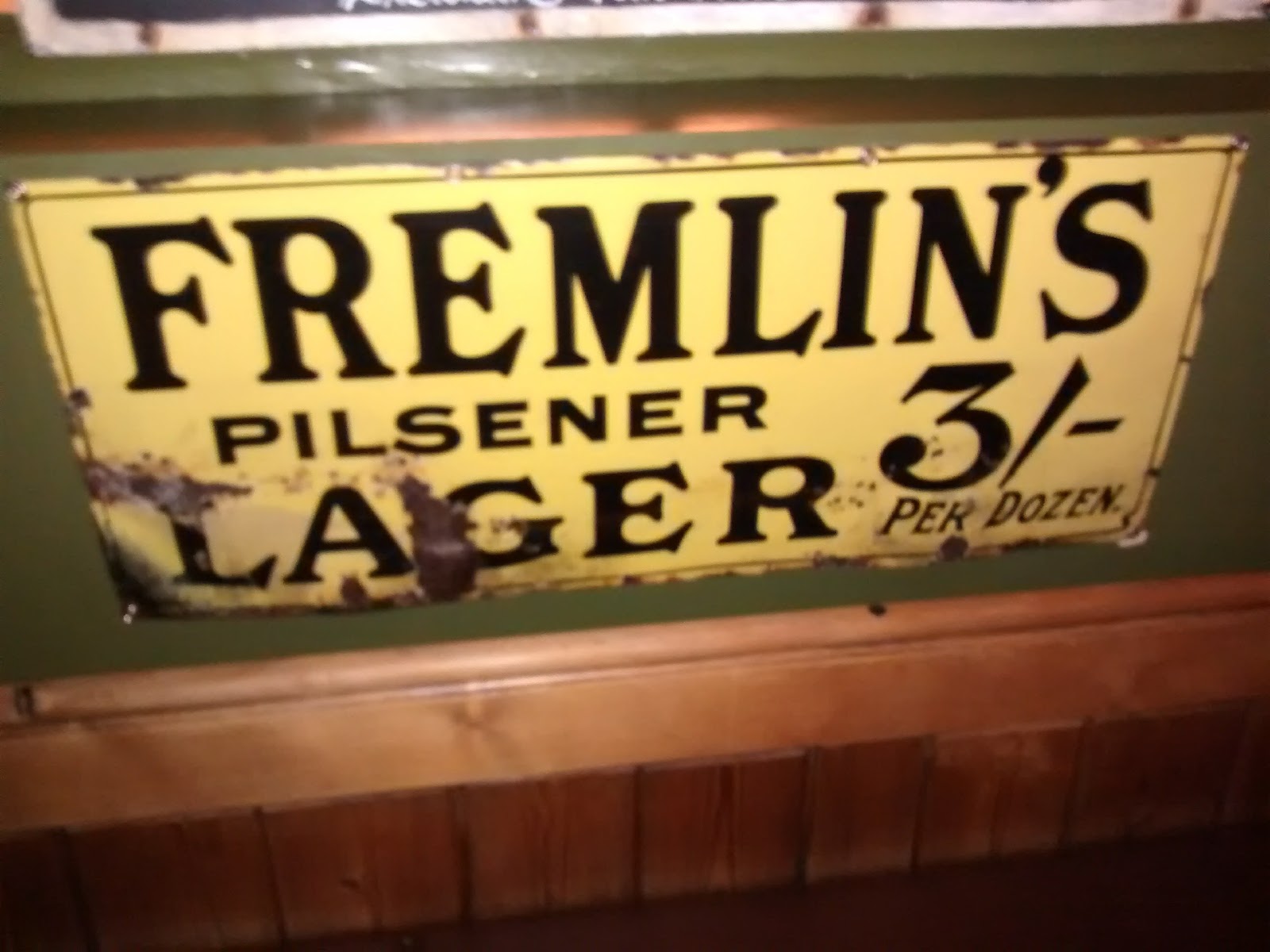 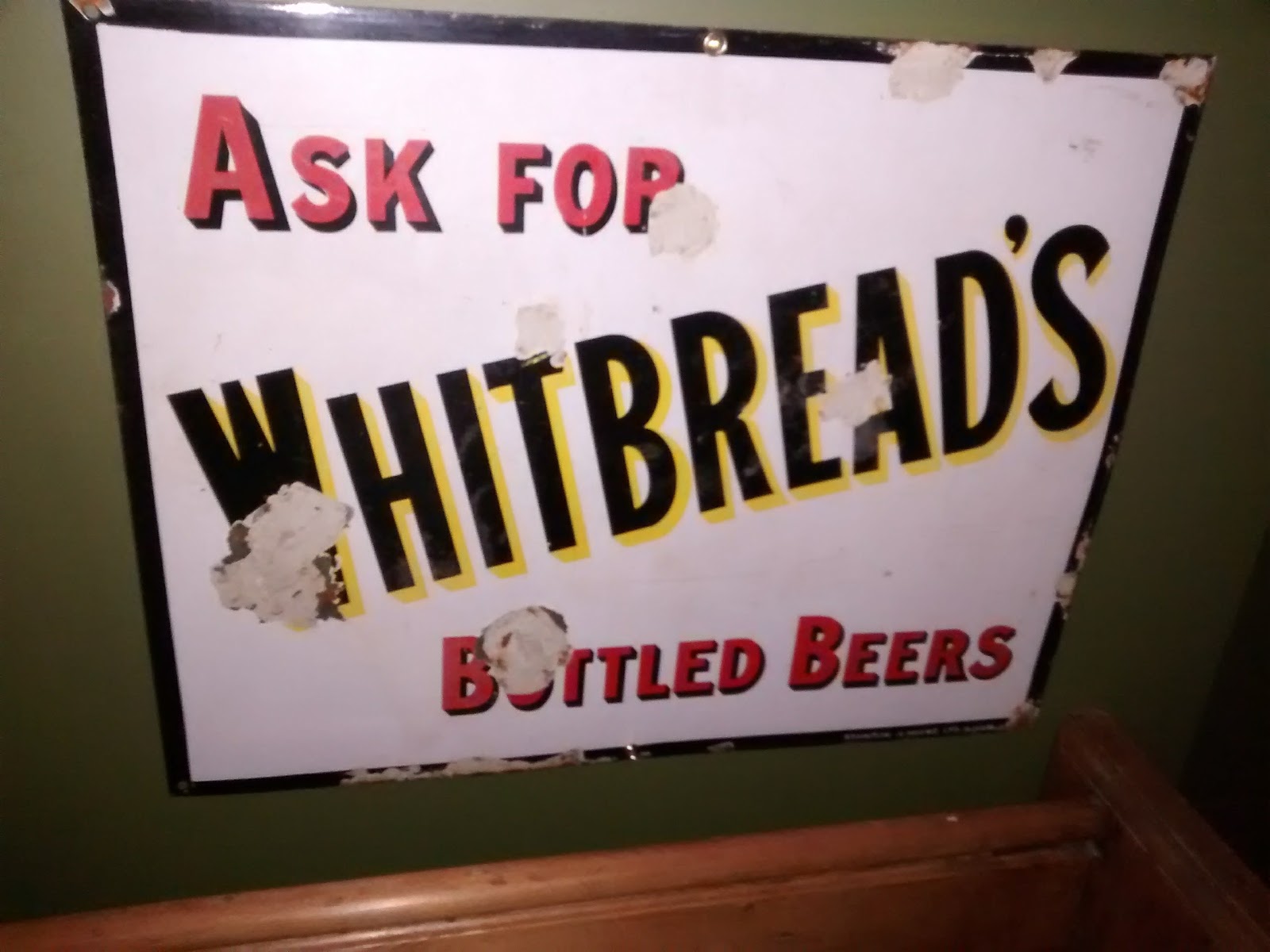 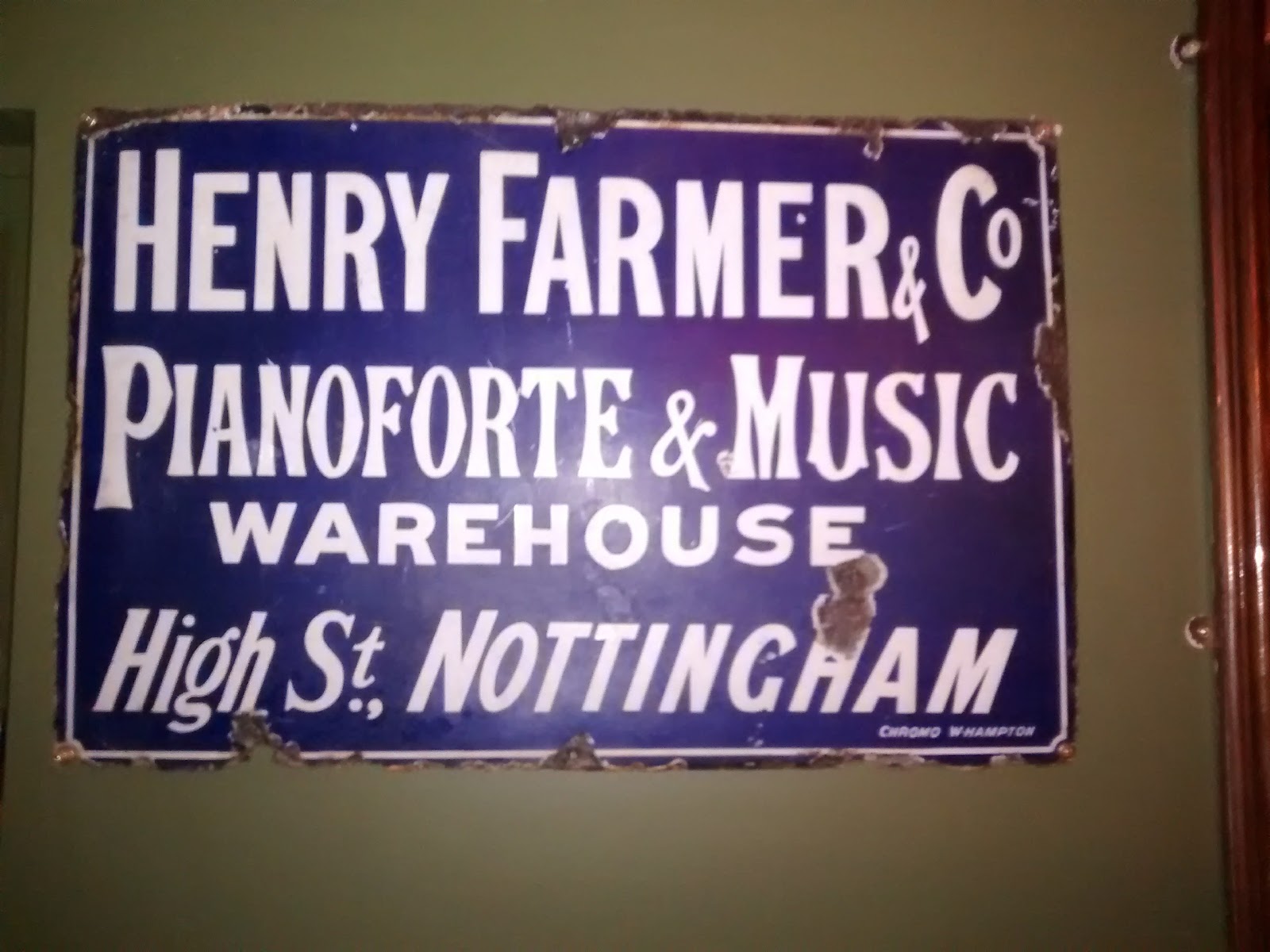 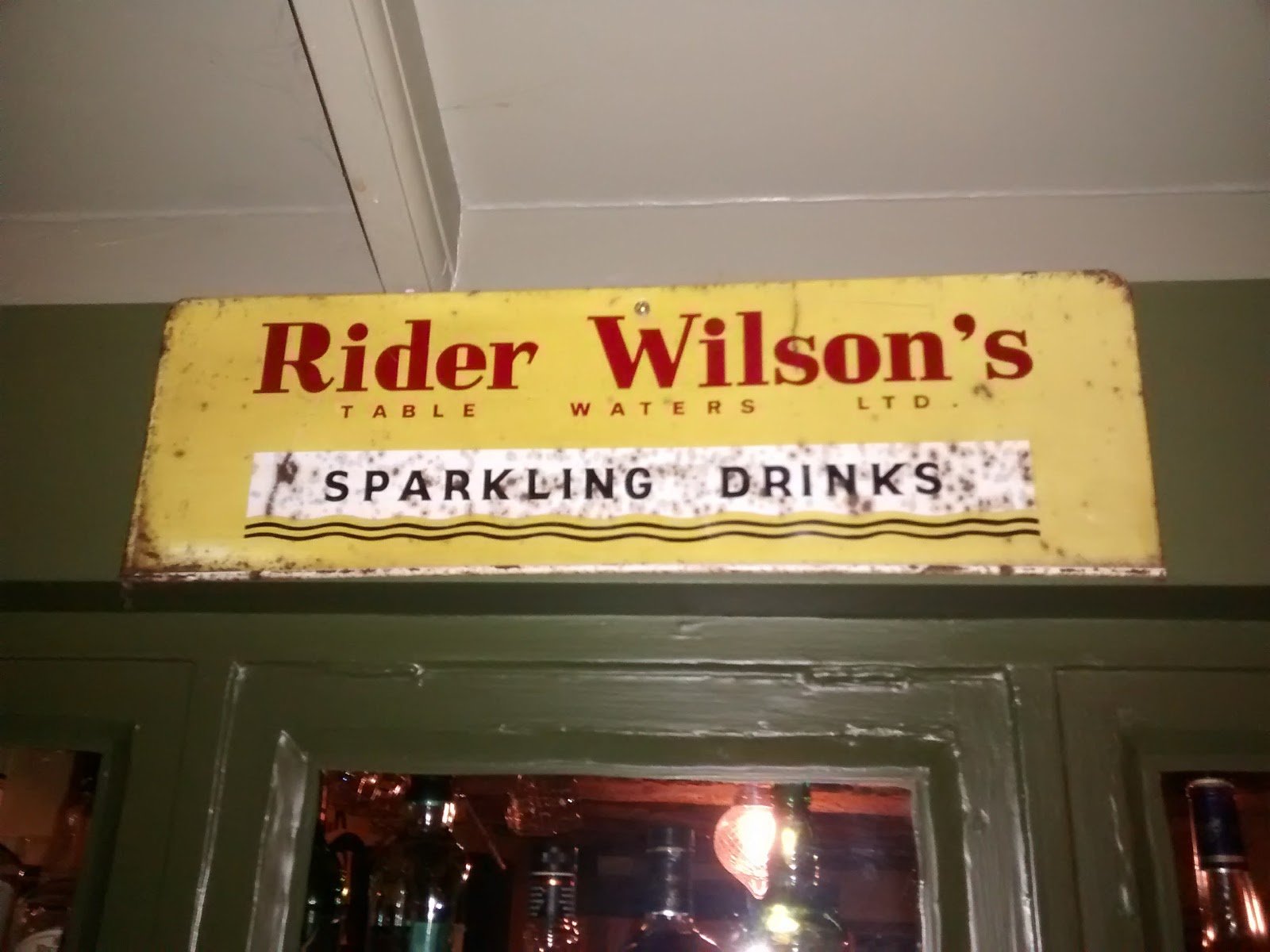 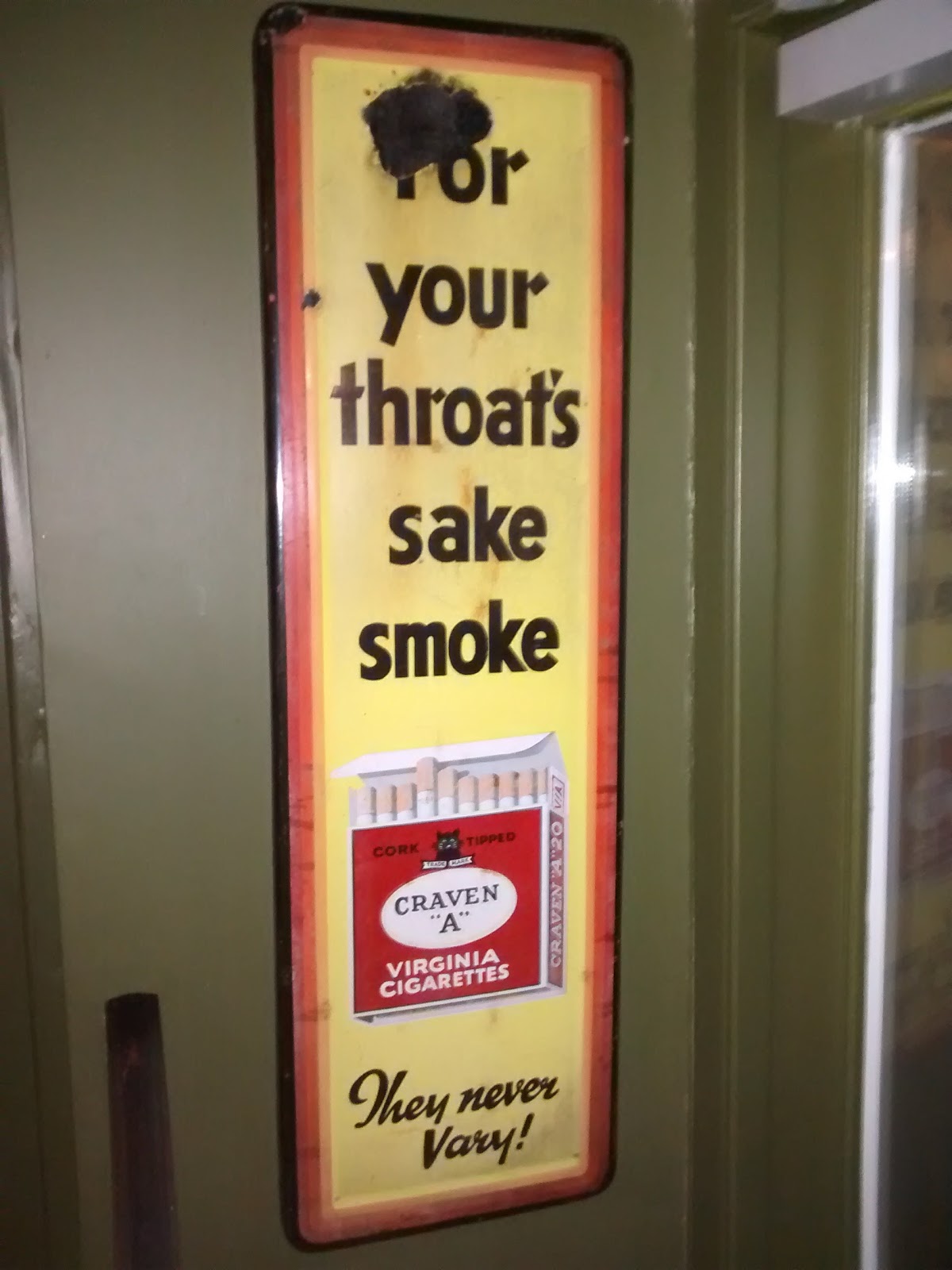 Posted by Simon Douglas Thompson at 12:08