Up in the Skies

I was off today, first Friday thus in ages, but golly gee did I waste it. So tired after my shortened weekend then shift I wasn't out of the house until mid afternoon, and didn't get to go for a run until about two hours ago, when I blasted around 6km at a pretty sharp pace.

Feels good to have a little running form back compared to last year.

The afternoon compirsed me heading to the library to get some more books, but before that having a sit at Rumbles in outside the cafe in the mizzle. The gulls were flying home to roost overhead, as the sun began to set in a brassy looking sky.

An aeroplane, flashing its lights furiously, chased after the gulls and managed to get in the same shot.

All text and images copyright CreamCrackeredNature 03.12.16 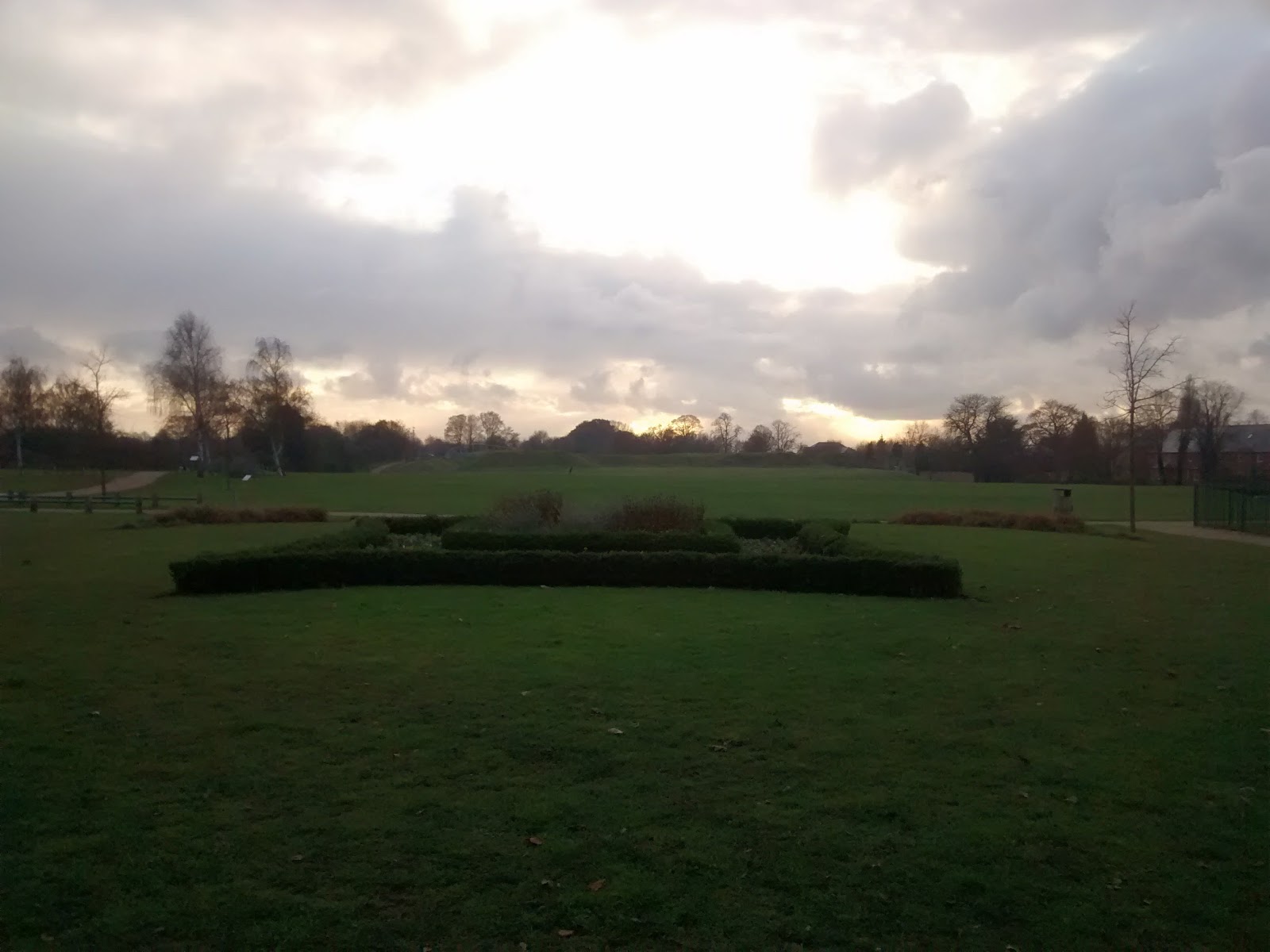 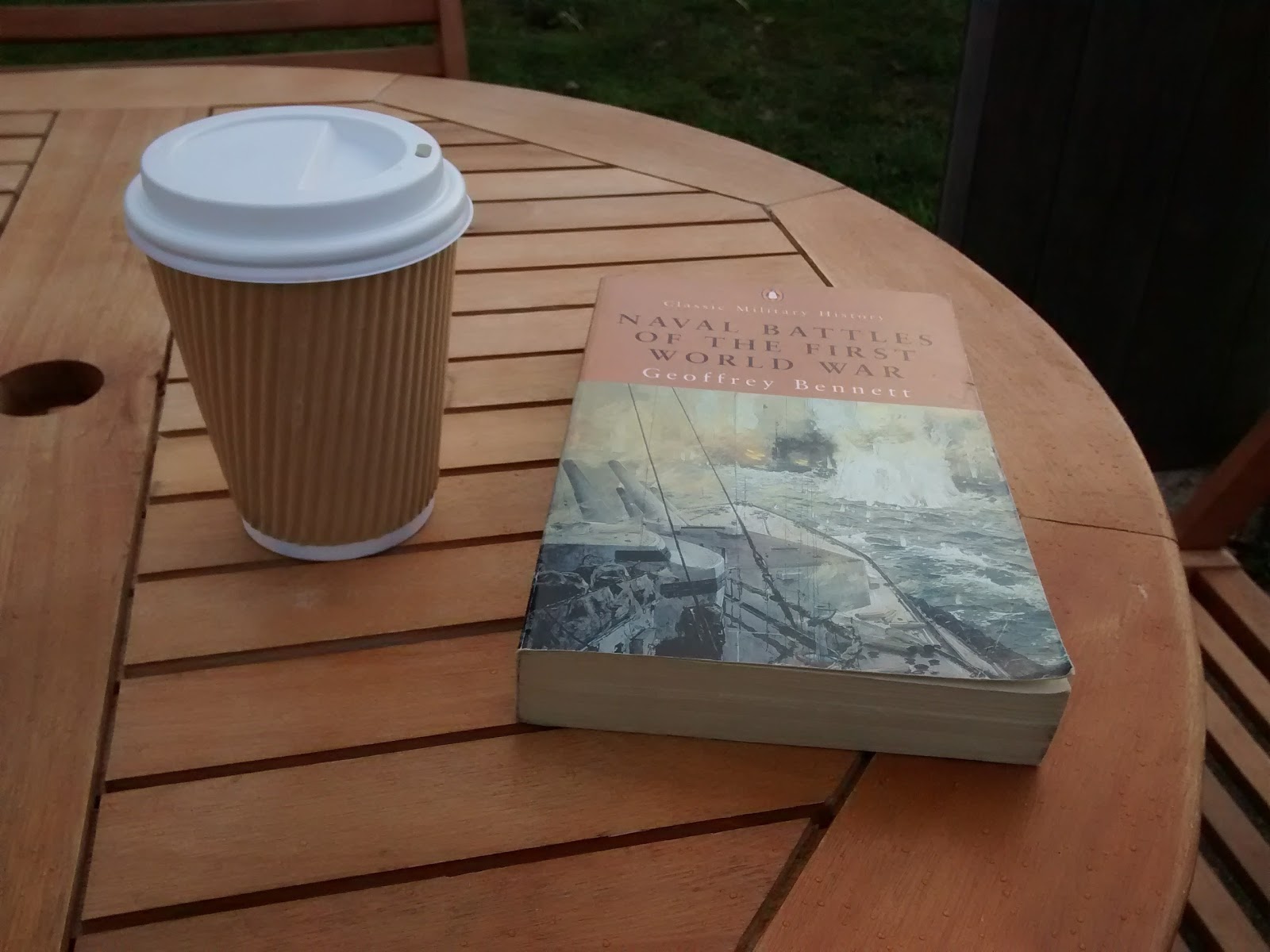 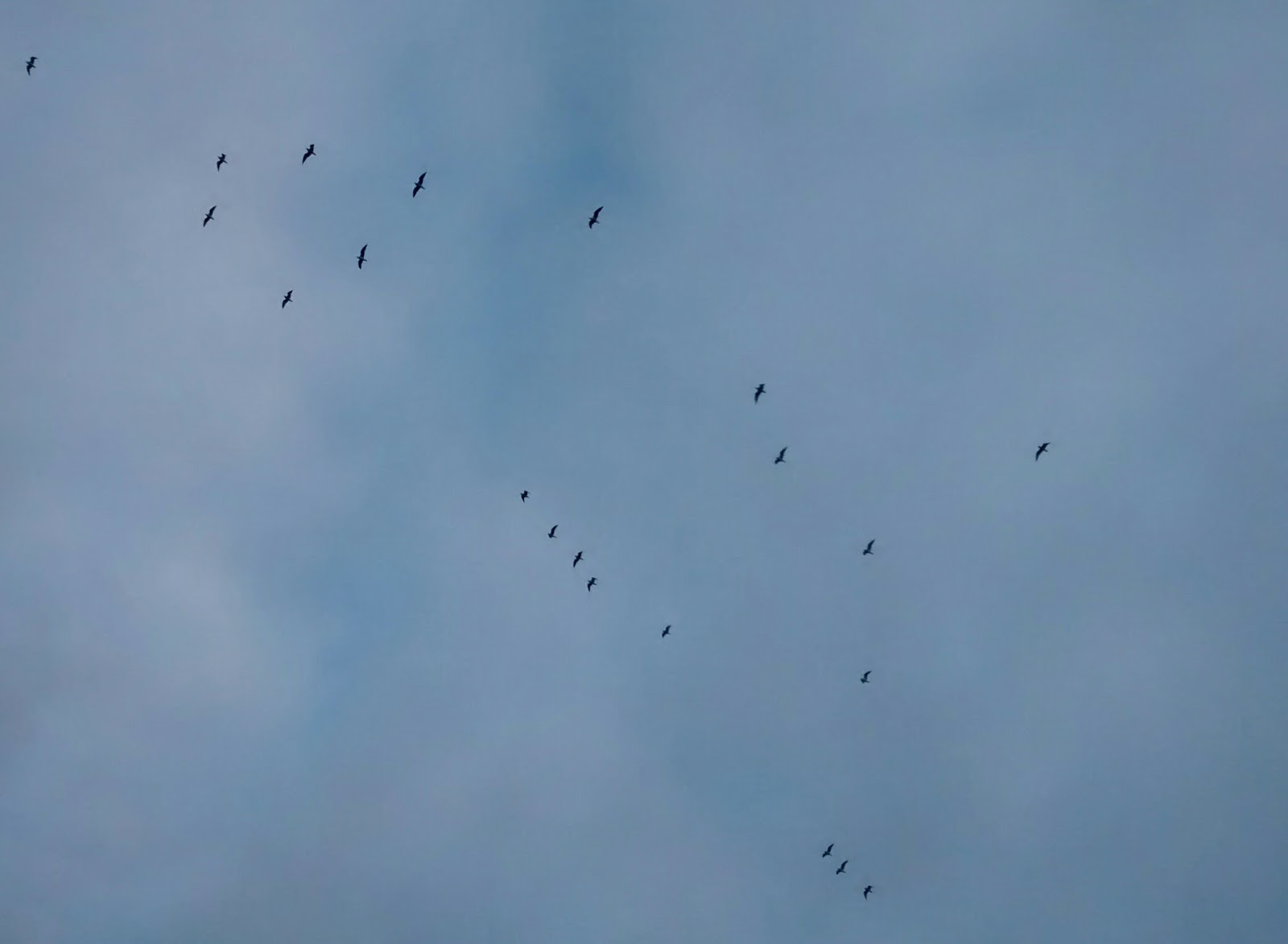 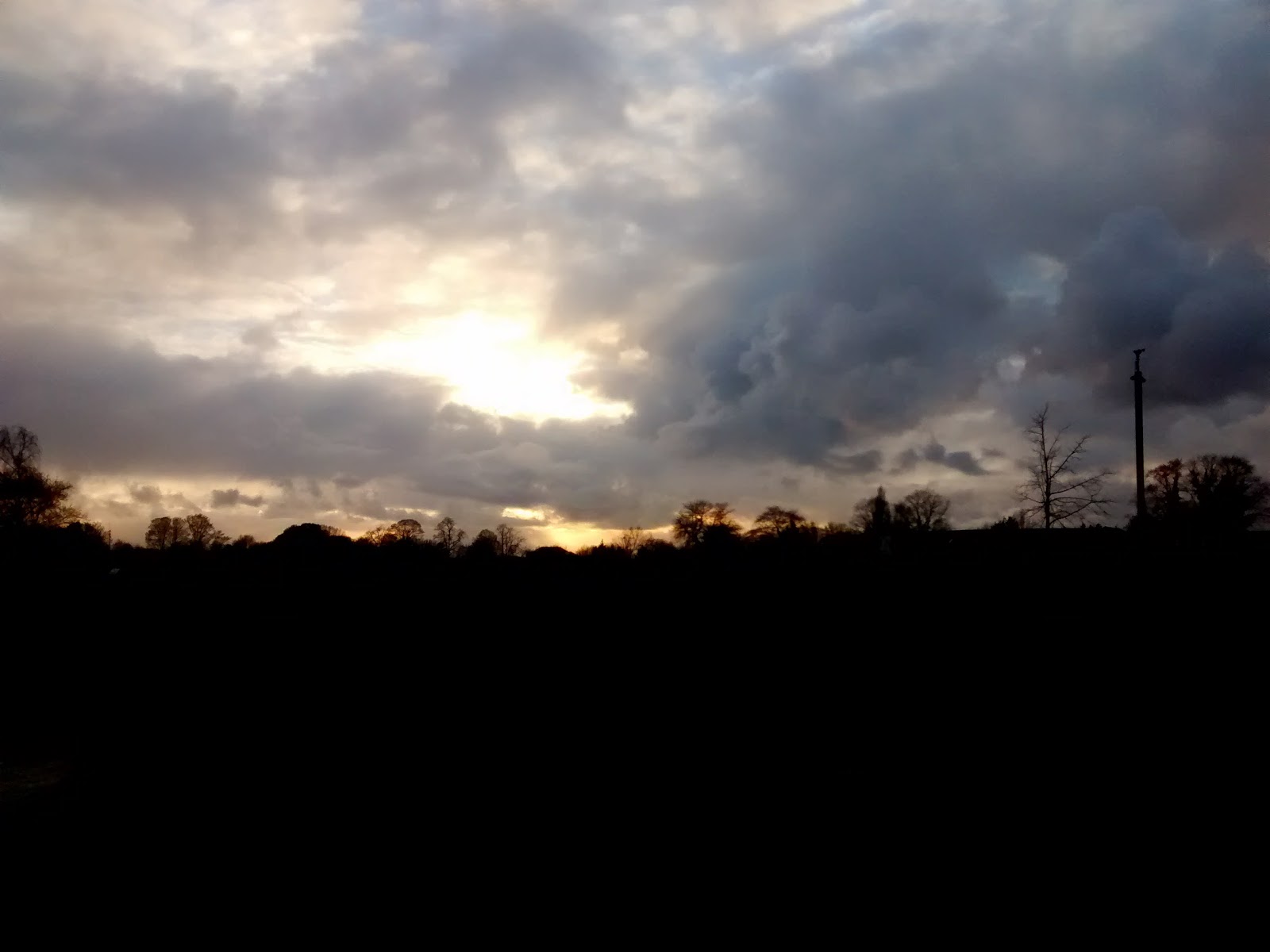 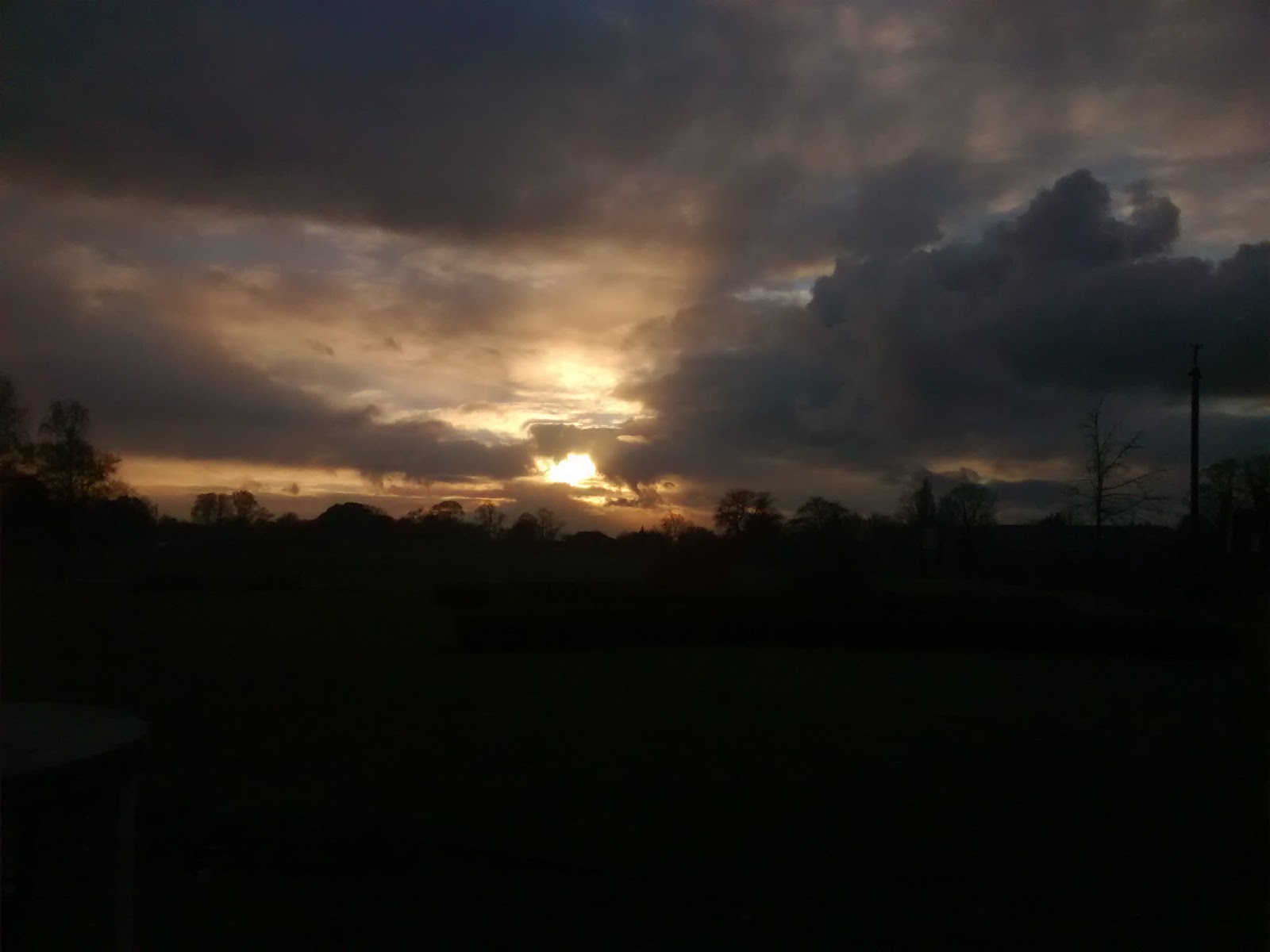 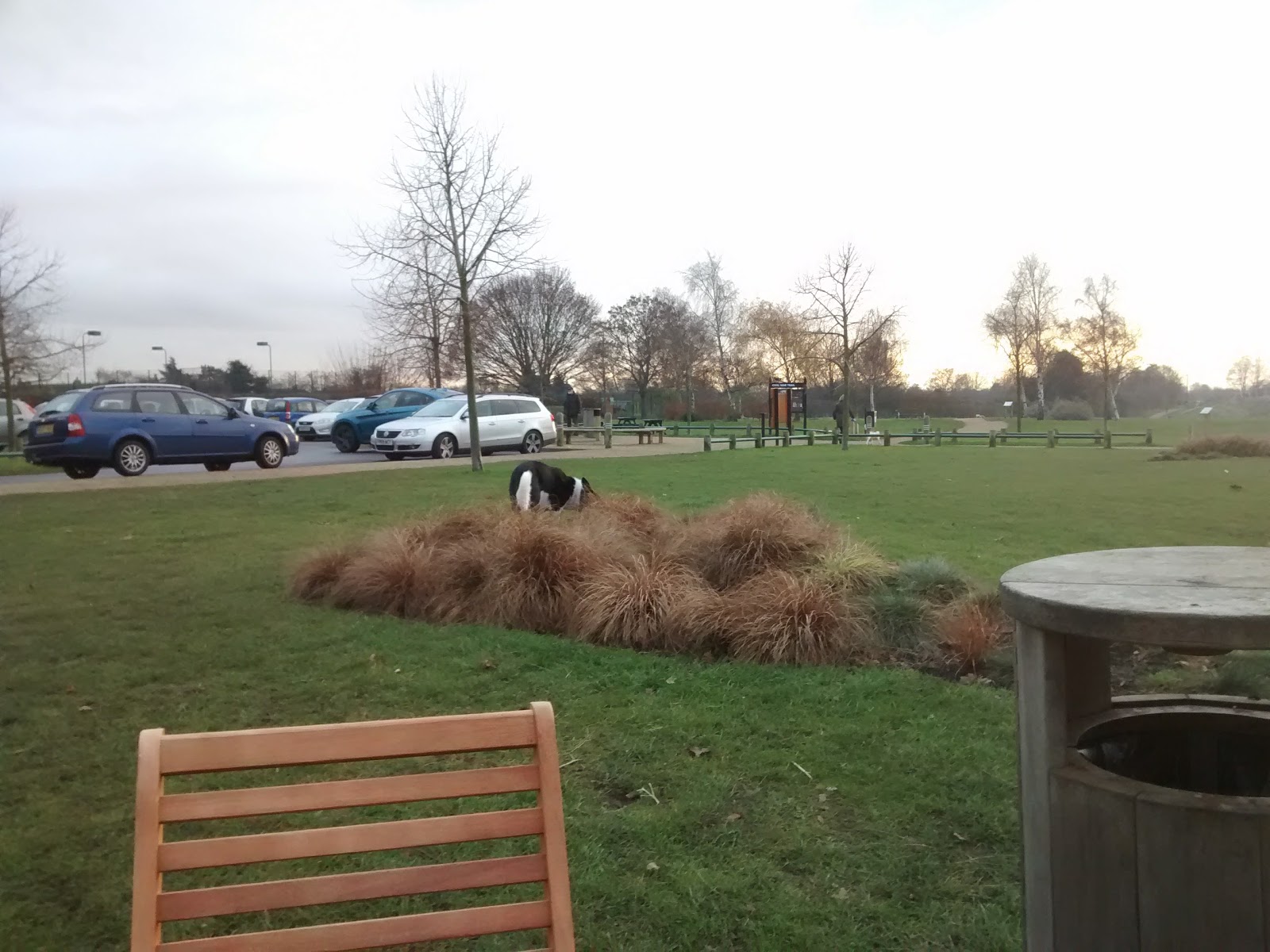 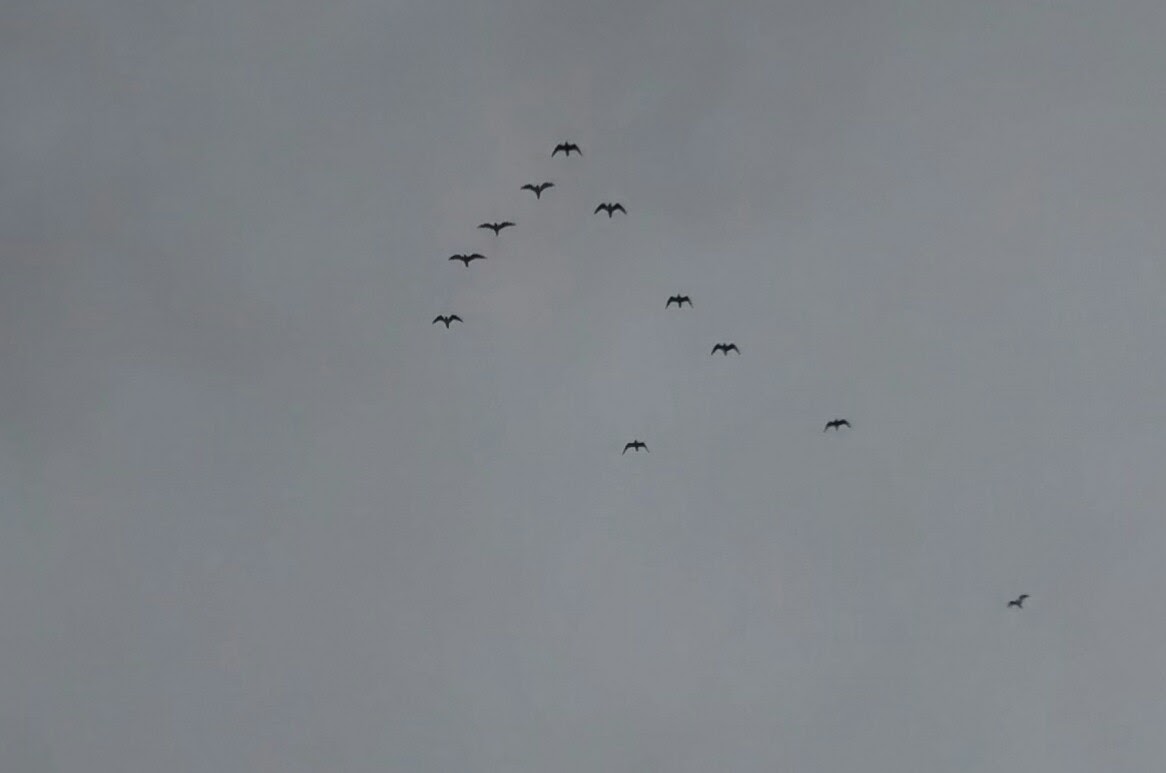 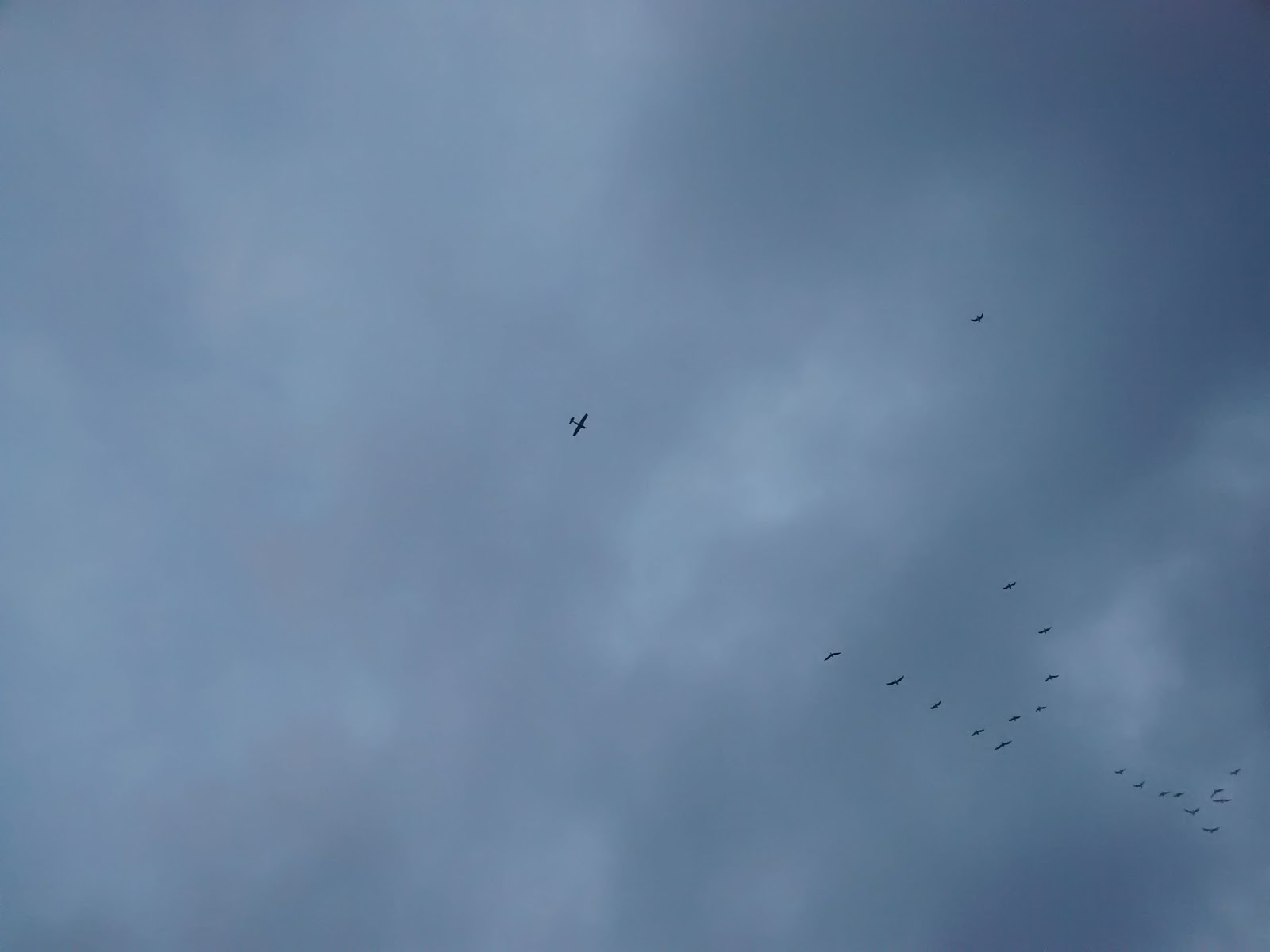