The Beets are In

Well, today was long overdue haircut day, I like having longer hair but unfortunately when one is a bit thin up top it looks bad and frankly Mark Knopflery.

Having a fairly savage grade 2 cut conceals it rather well. Providing I never sit down and talk to people who are 5 ft 7 or less.

This meant that my run today had to be done relatively early, and so it was, with 6 Music in my ears blasting out some classic goth tracks by The Cult and The Sisters of Mercy, and the grey skies occasionally letting through a hint of blue. I ran across the fields, which were soil brown and empty.

The harvest was in, and you could see where it had been piled up around the fields; great banks of sugar beet, all ready to be loaded up for passage to the sugar beet factory to be made into the delightful series of smells that has plagued this town for years.

A prettier sight was a little egret in the field next to the middle beck in Hawton, which was quickly scared off by kids on illegal motorbikes and quads. Grrrr.

All text and images copyright CreamCrackeredNature 04.12.16 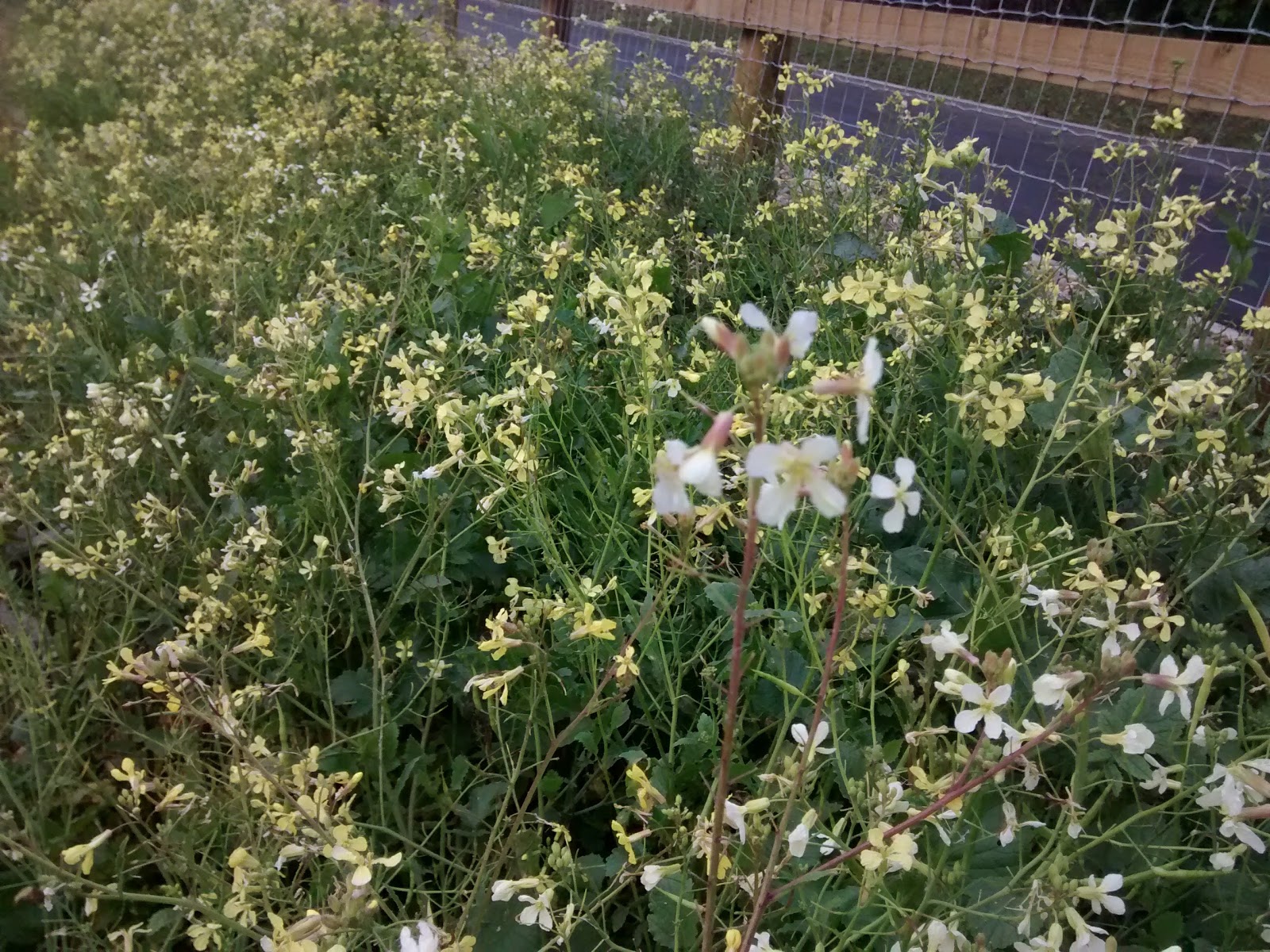 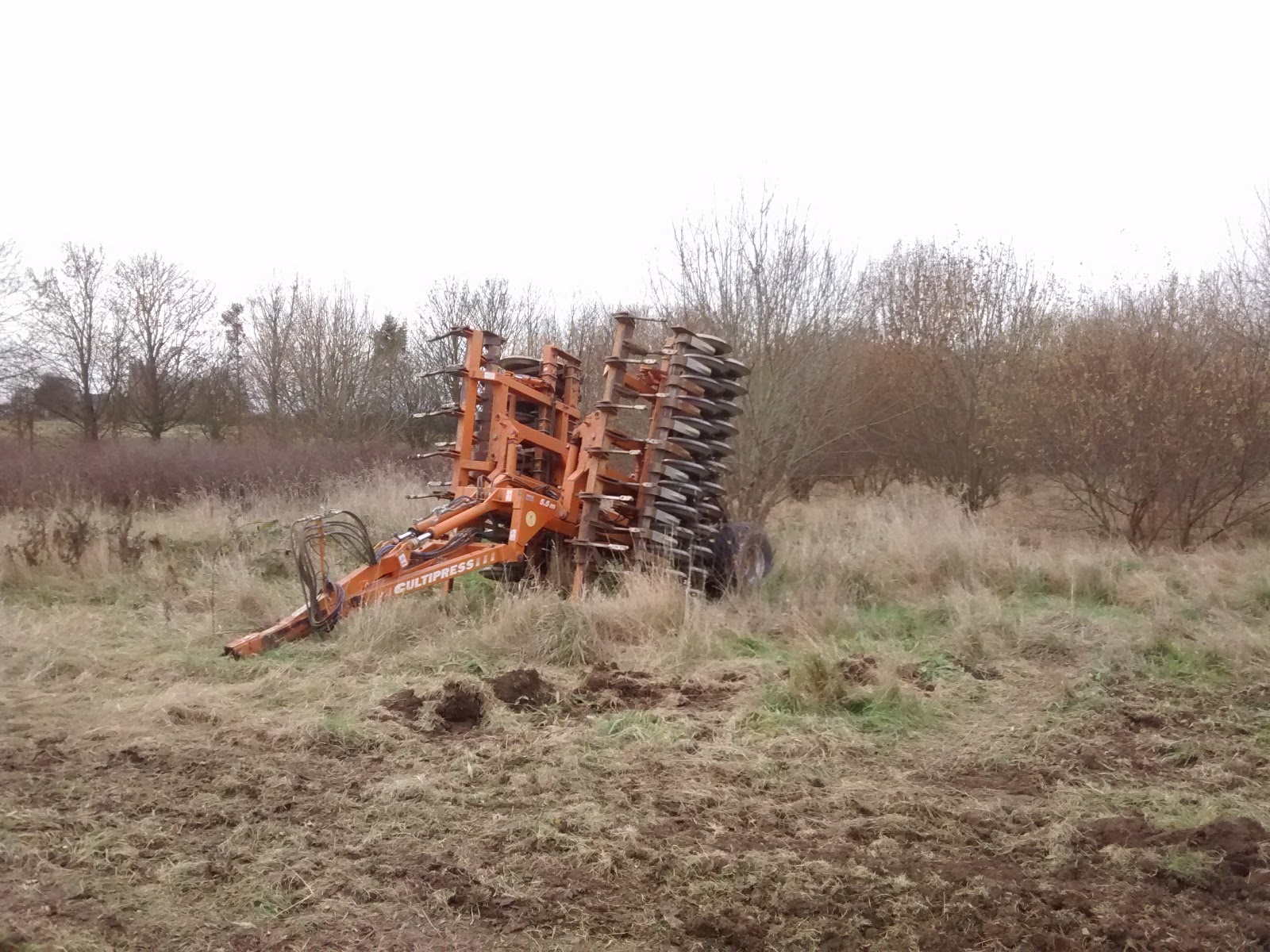 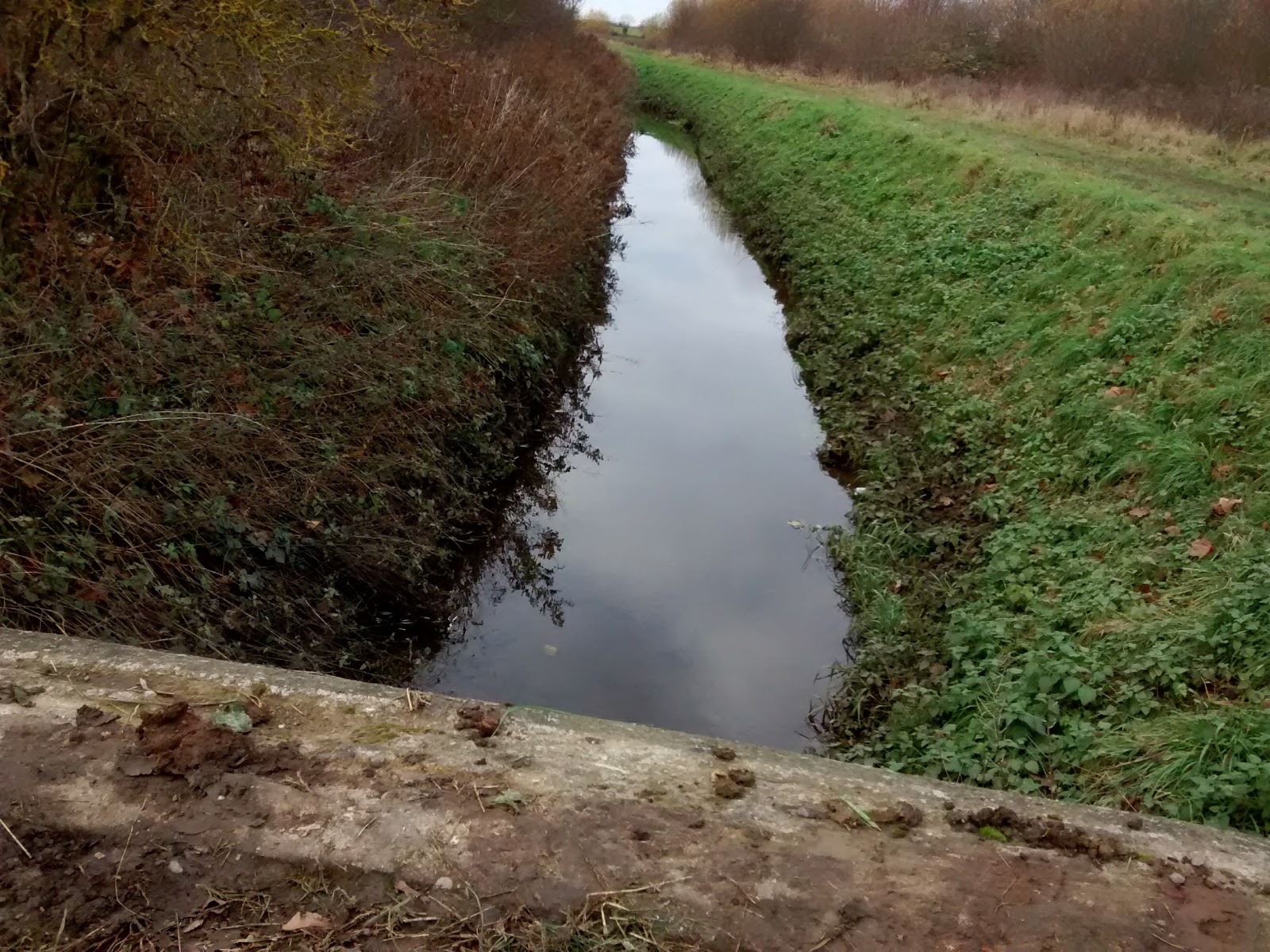 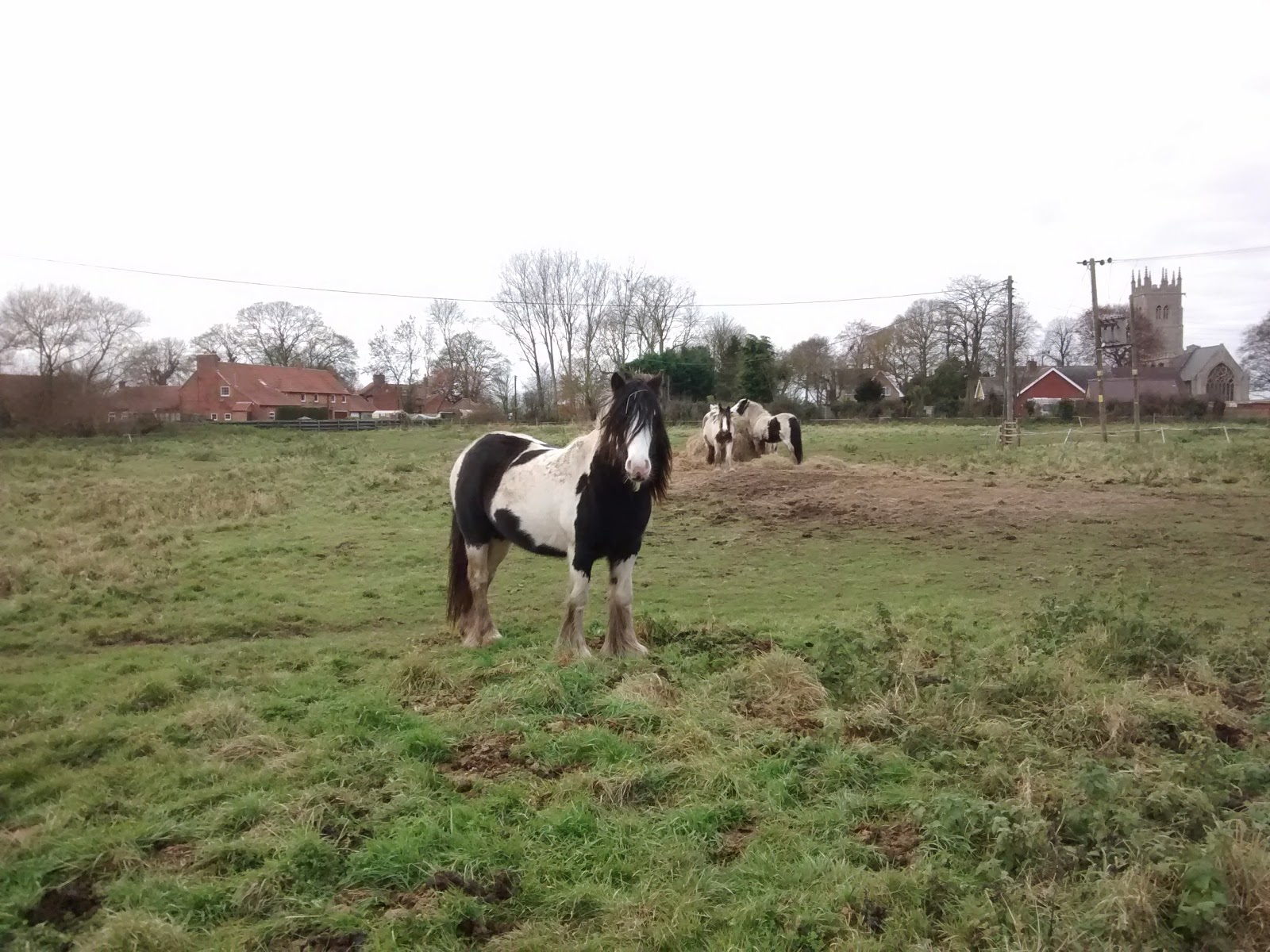 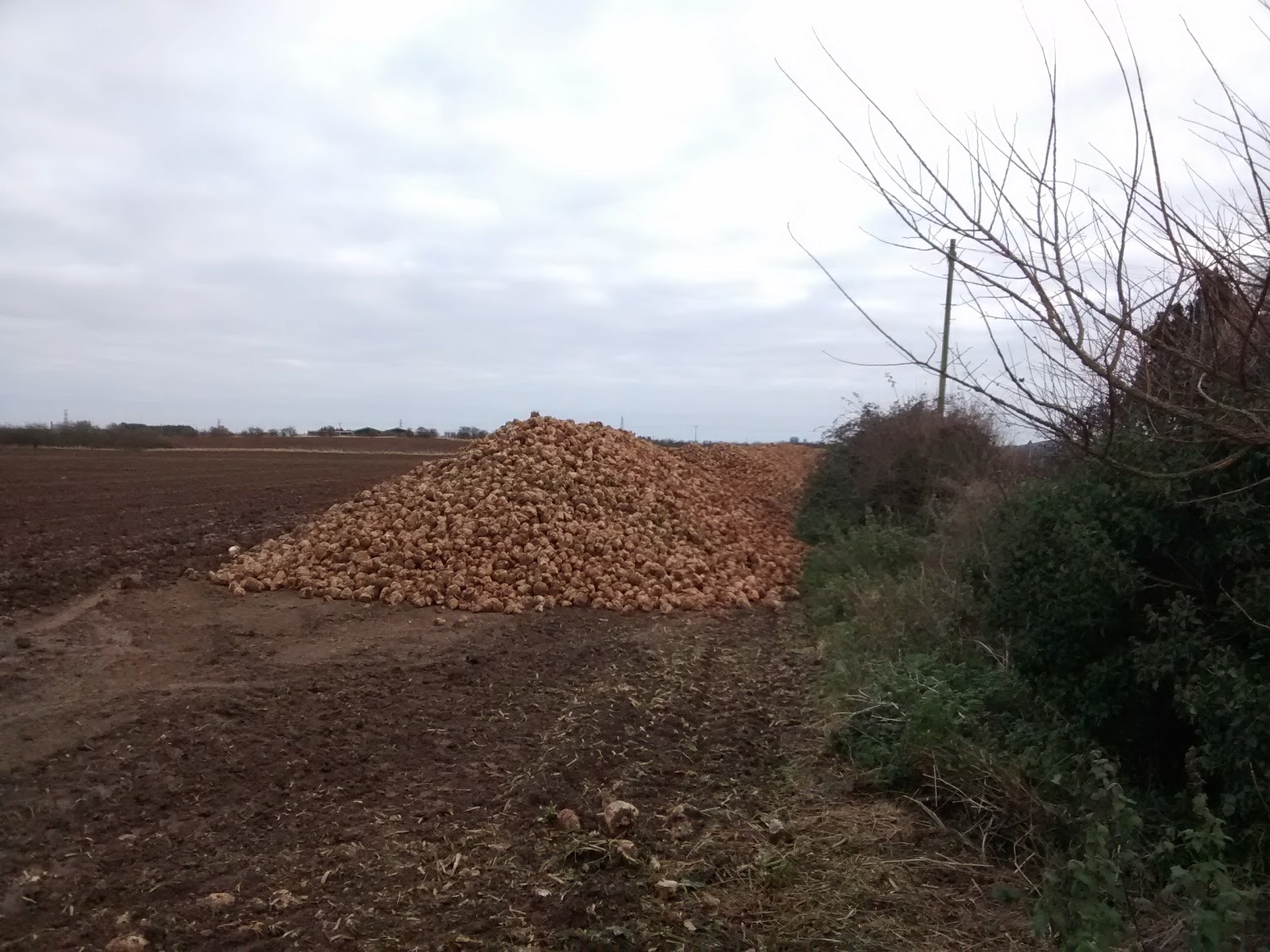 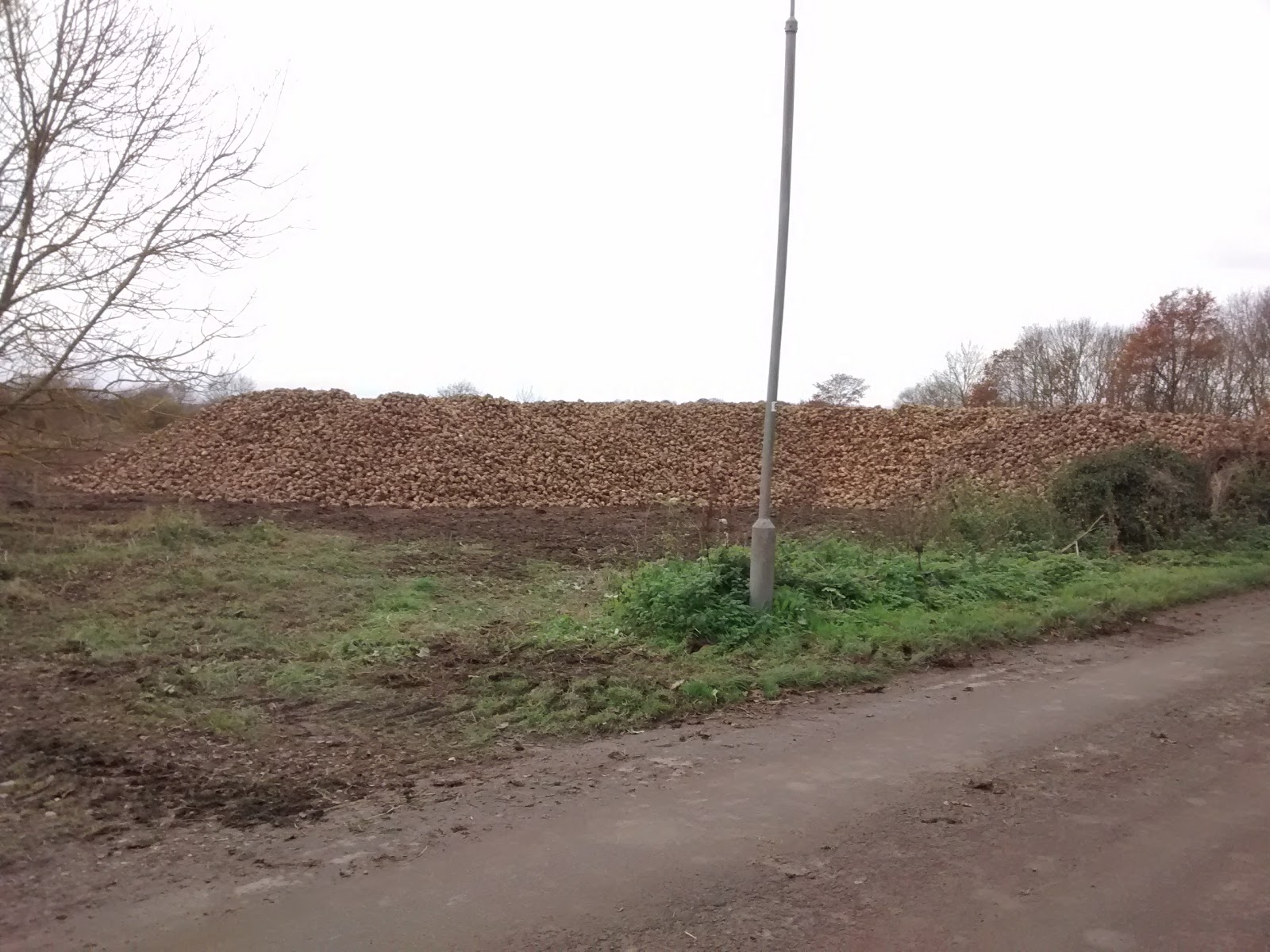 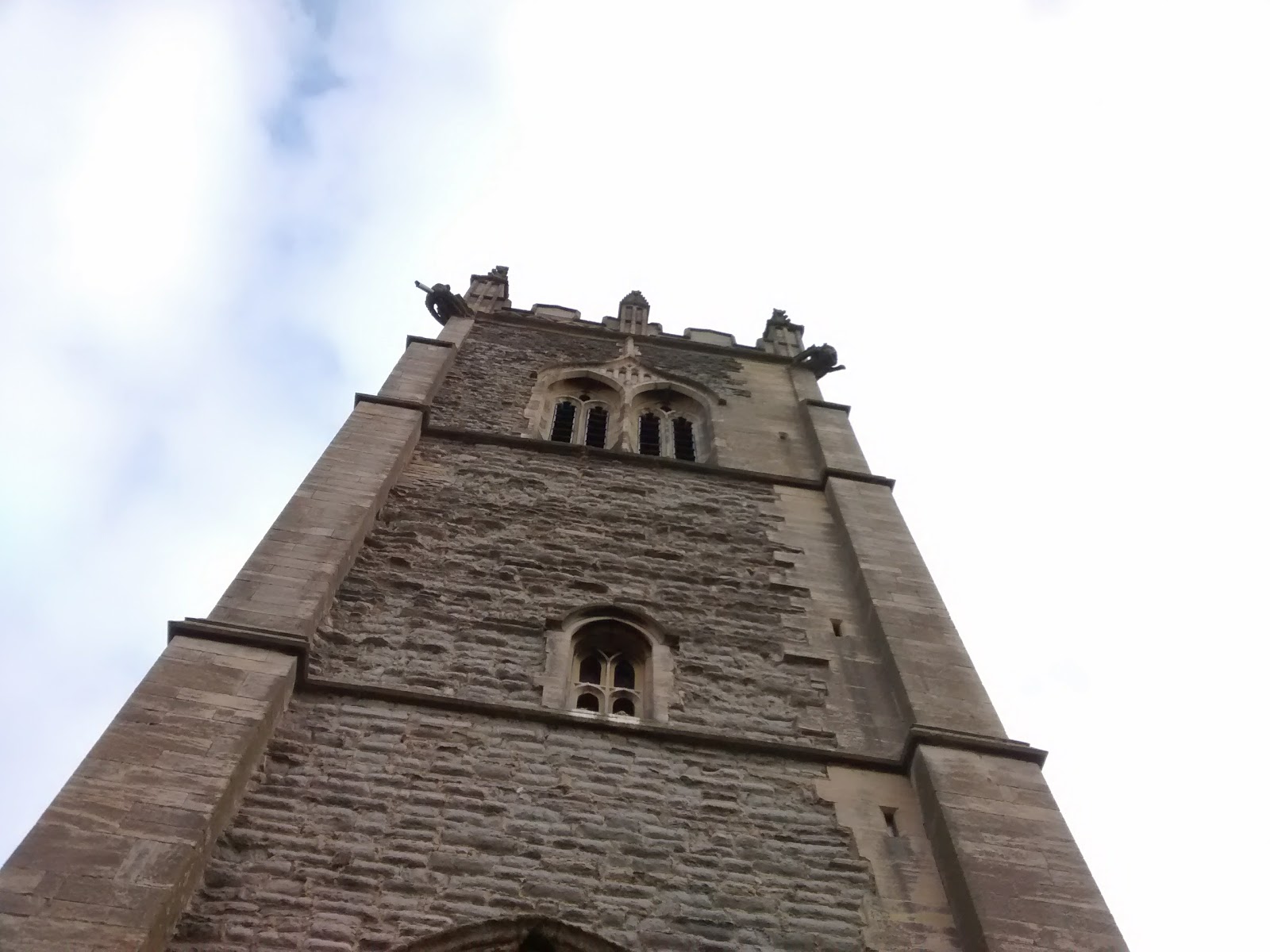 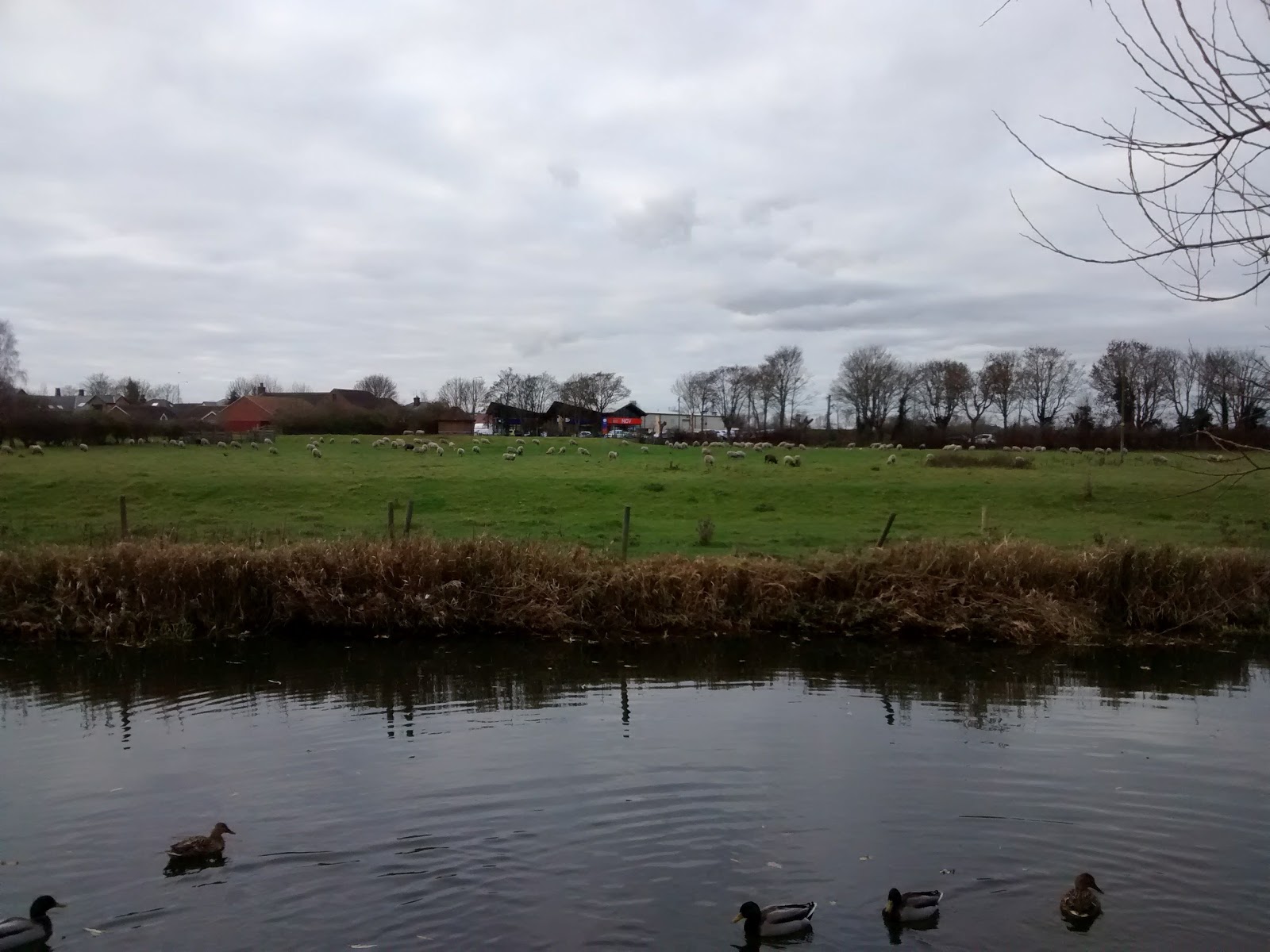 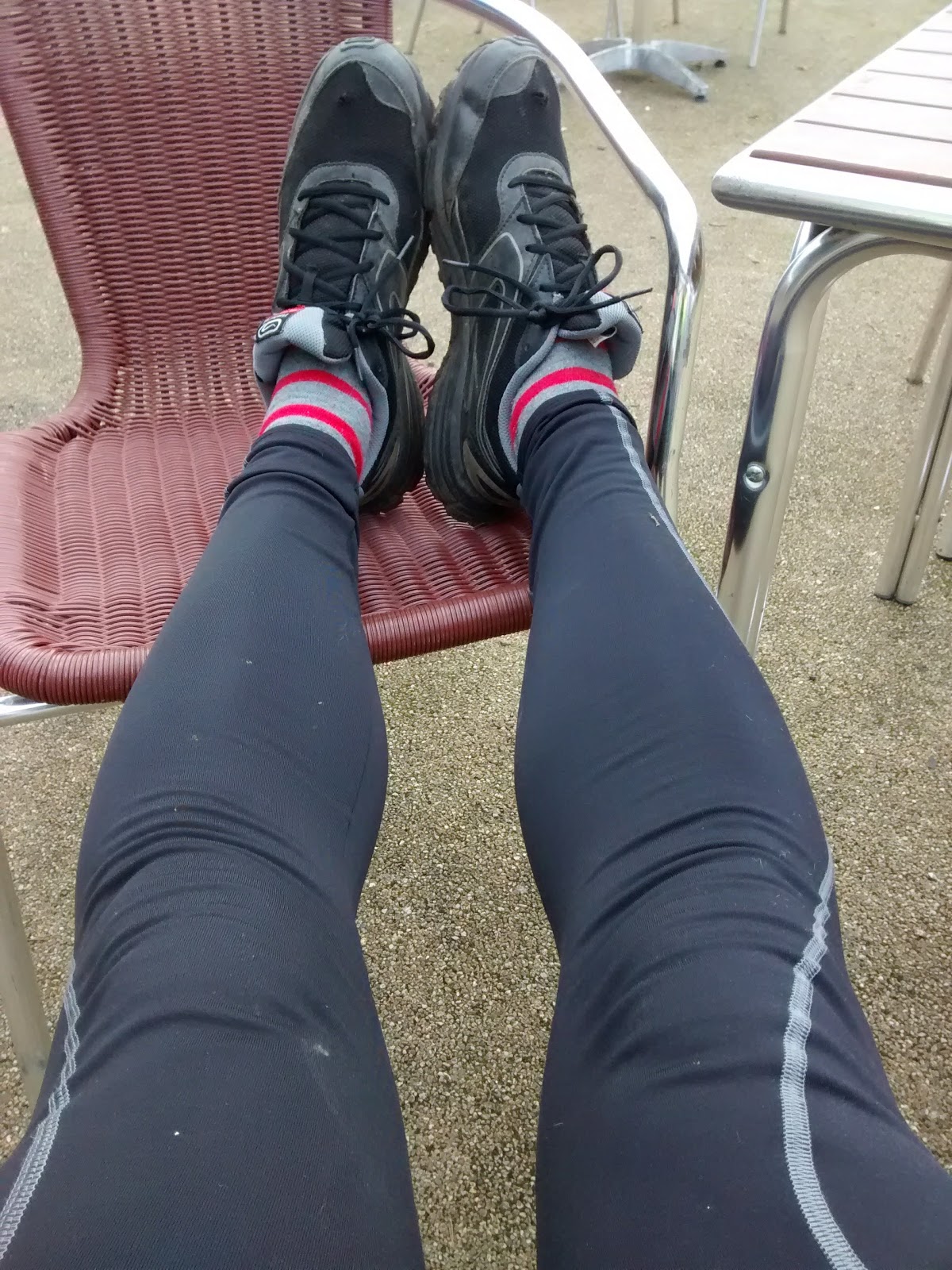