Add a Crawler to the Busy Buzzy Buzzers

I'm resting my poor achey legs after an unusually busy running schedule due to TIME OFF WORK!!!! So this morning, with a bright sun occasionally poking out from behind hazy cloud, I took a short trip to Rumbles via the Grange Road farmland, which is now about "half-yellow" with flowering oilseed rape.

The cloyingly sweet odour is already well and truly on the breeze, on warm May days it actually makes breathing while running rather tricky.


There were lots of butterflies having a bit of a flap as I ran along, mainly peacocks and small tortoiseshells as is the norm for the early part of the butterfly year. There were bees too, fast moving flower bees feeding off the white stinging nettle flowers. These nettles were also offering a home for large numbers of wolf spider too.

The females of this species will later on be carrying large egg sacs under their abdomens. 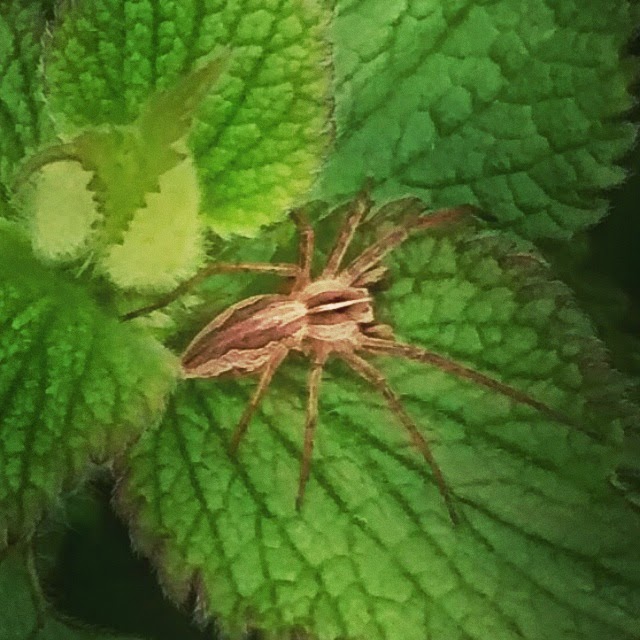 At the Devon Park entrance, the currant flowers are now fully in bloom, and their stunning colour makes me crave ice lollies. A common carder was happy enough with pollen. 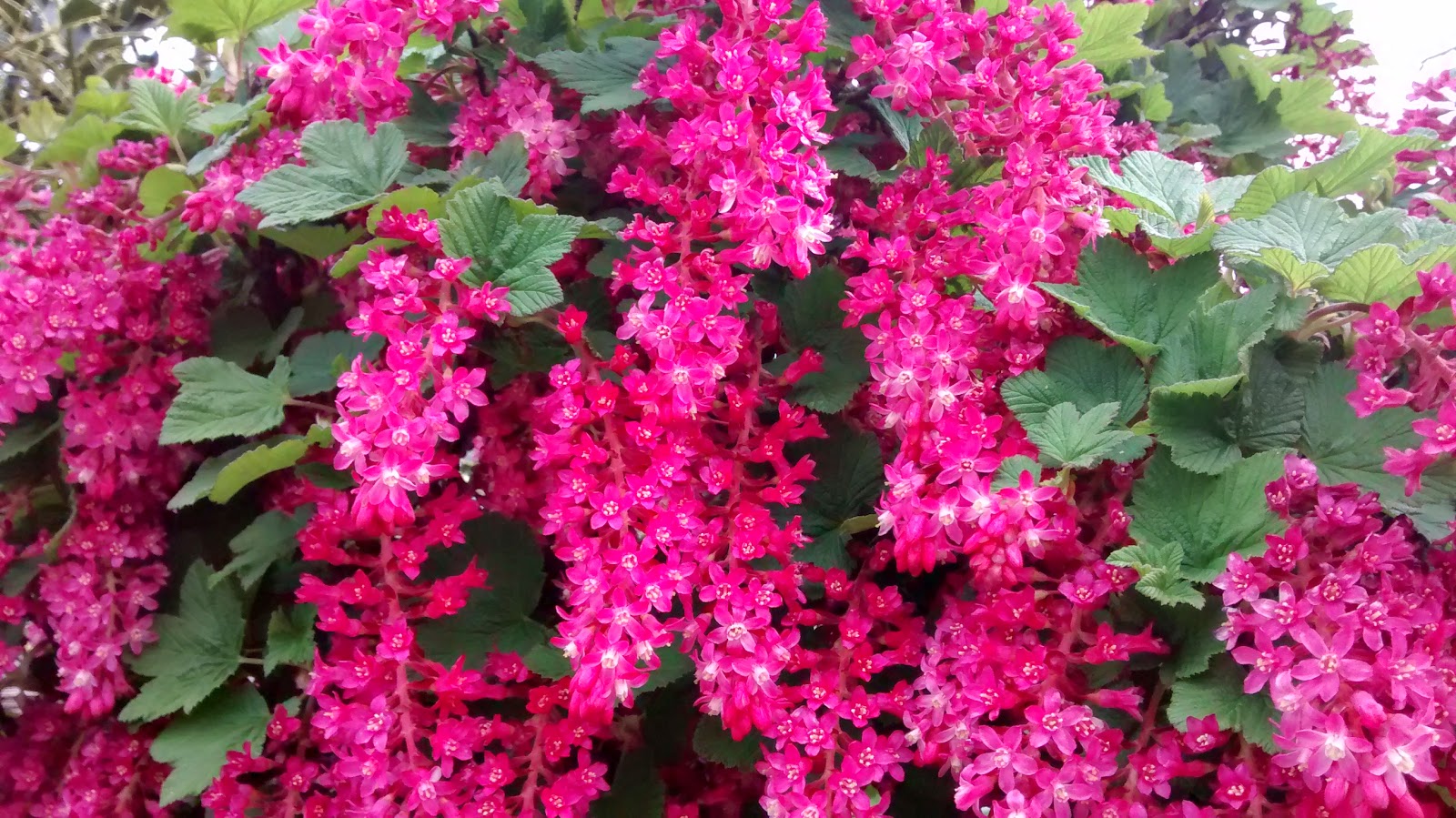 Onto the Sconce proper now, and as I hoped the sweet mahonias in the orchard would attract some customers. No butterflies, but numerous bee species having a good feed. A large red-tailed queen didn't want to pose, likewise a white tailed lady of distinction. But other bees were happier to perform for the camera.

As is my usual, rather puzzling to the other customers, habit, I got my cup of tea at Rumbles, and inspected the flower. I was rewarded by a male and female pair of hairy footed flower bees, darting amongst the flowers in spiky bursts of flight. The male, with his spooky, skeletal white face, was far too fast for me, but his lady friend was more amenable.

So, even on a cooler day, plenty of life in the air, and I'm noticing so many solitary bee types!

My antennae must be getting more and more attuned!