I was up early today in order to watch the memorial parade (I was hoping there would be a flypast, but there wasn't), do some shopping  and try and have a bit  of a walk on my sore heel.

The memorial parade was the most attended I can remember, and indeed as it turned out it had the highest attendance ever. You couldn't get near the ceremony.

As you can see the people watching were wearing all sorts of clothes, many coats with hoods on a rainy morning. I think service veterans would rather people be there irrespective of what they were wearing.

I then went for a trot round the shops, and the river, and Rumbles cafe, and back into town, buying mops and buckets, and cushioned insoles on my travels.

Walking home, mop over my shoulder, I then found myself suddenly overtaken by the parade at the end of the ceremony as they went back to the muster point. I must have looked like some sort of Dads Army figure as I walked along like a particularly rubbish member of the Home Guard.

A police woman I know was having a right chuckle as I walked by.

The afternoon I tried out the insoles...I've walked 8 miles today and my foot isn't  any worse, but the jury is still out!

All text and images copyright CreamCrackeredNature 11.11.18 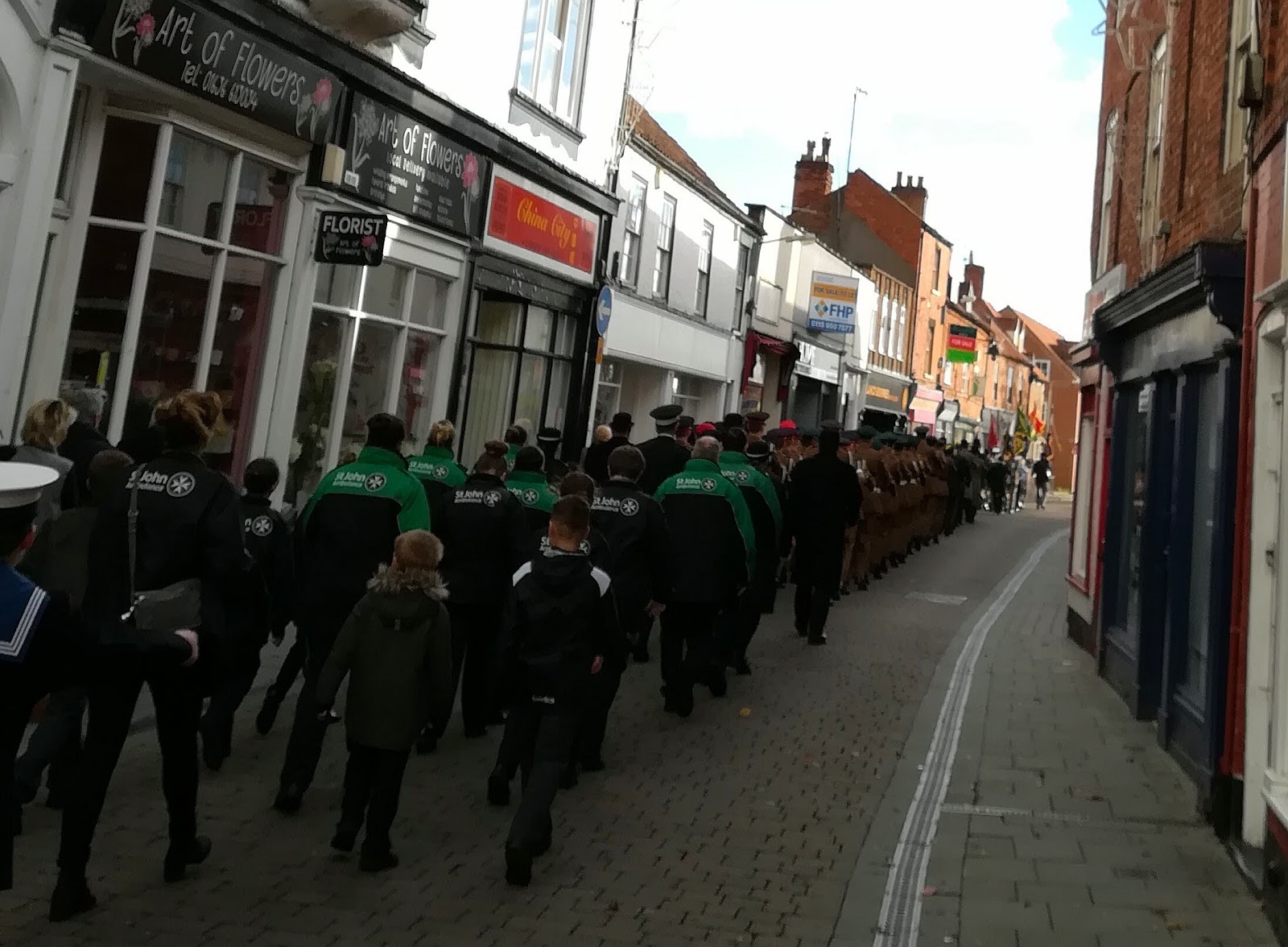 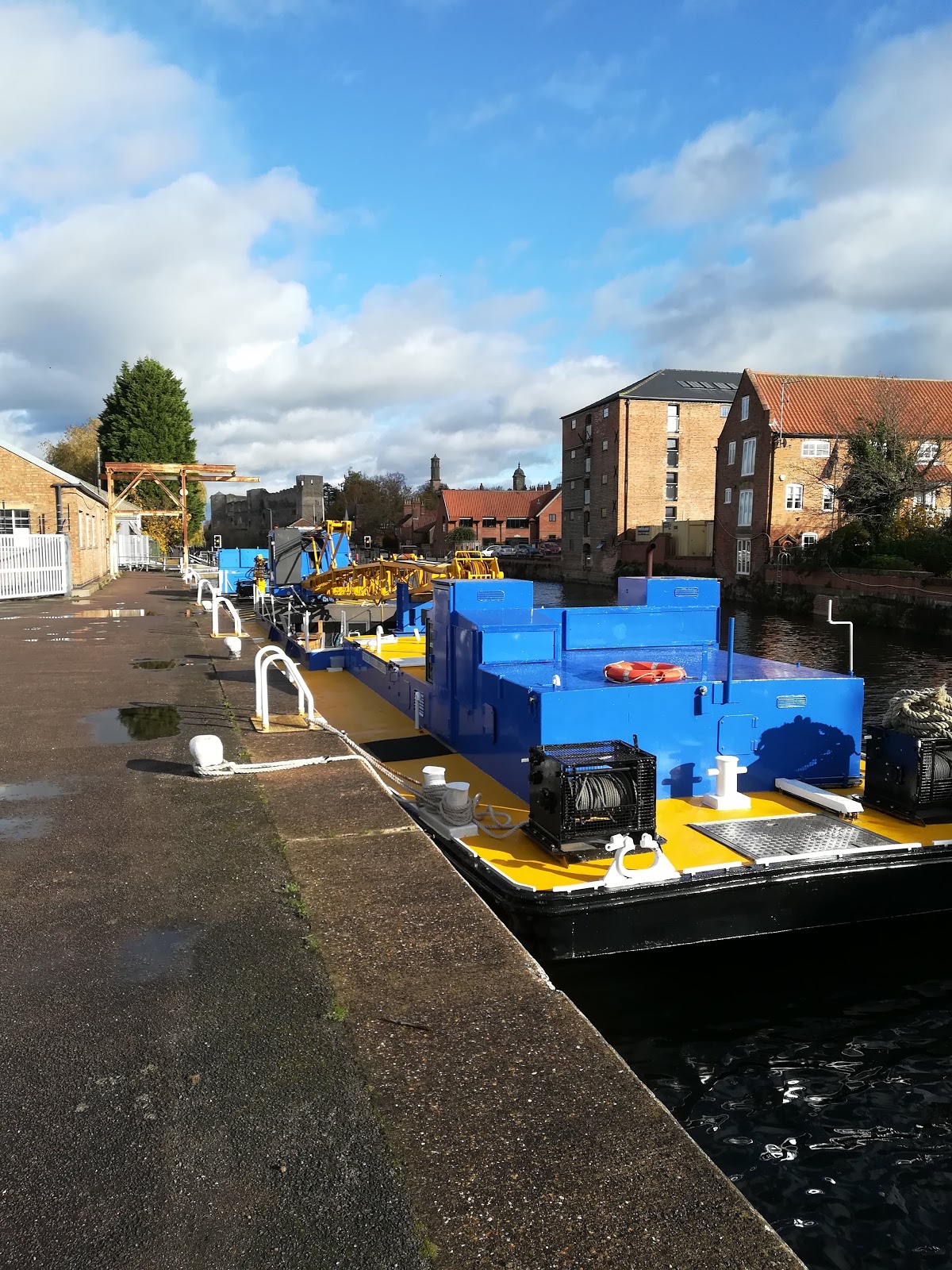 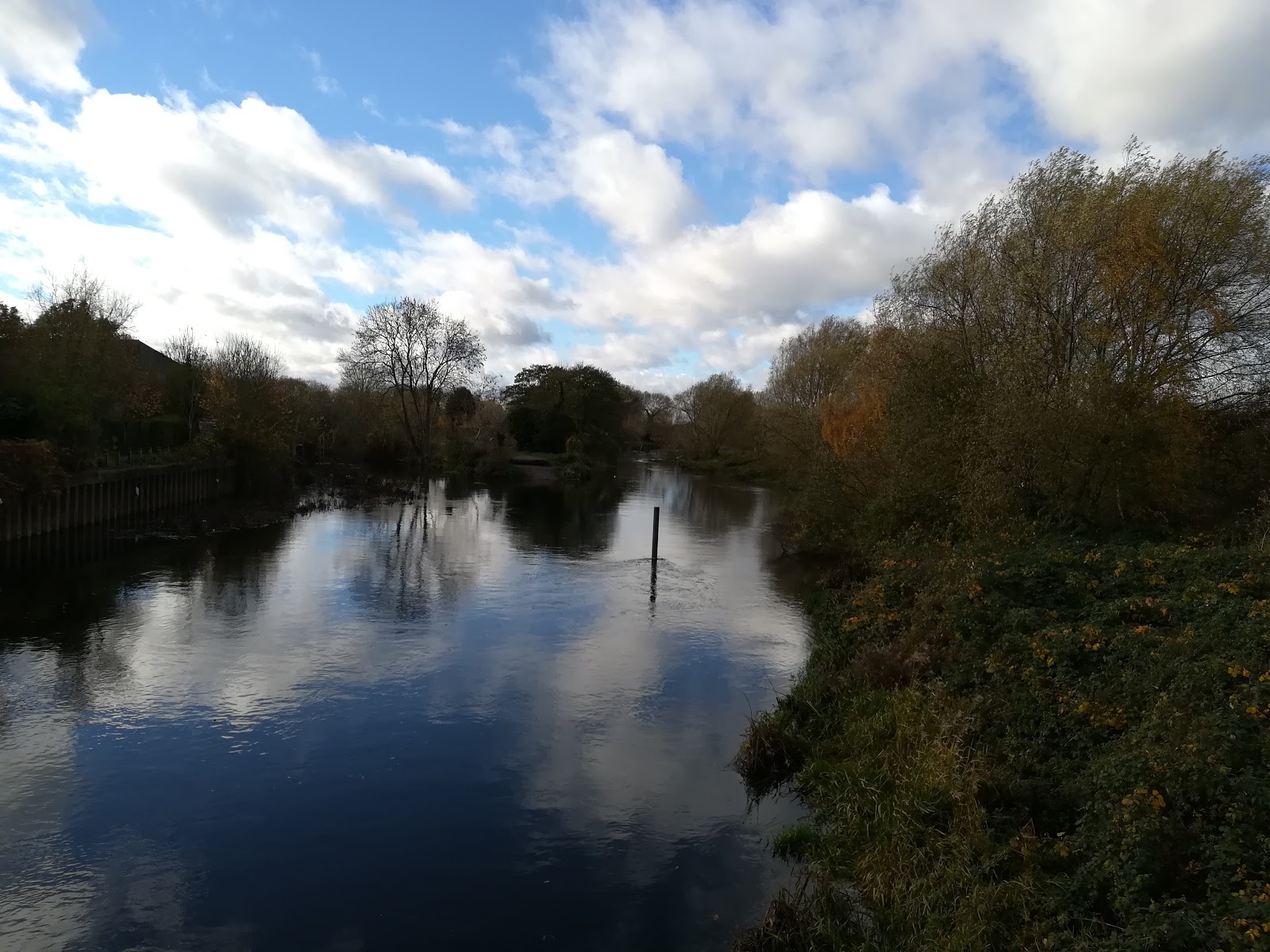 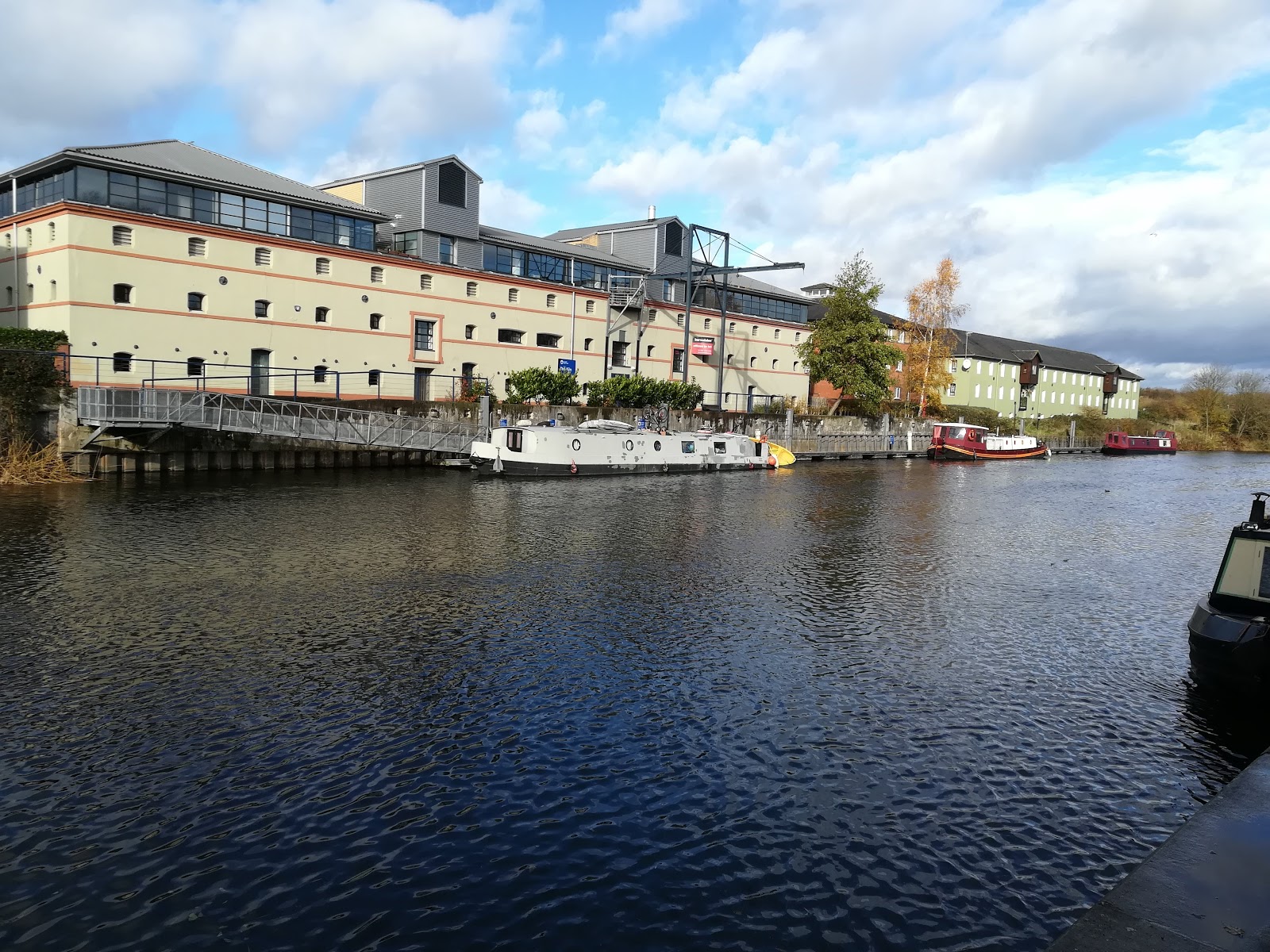 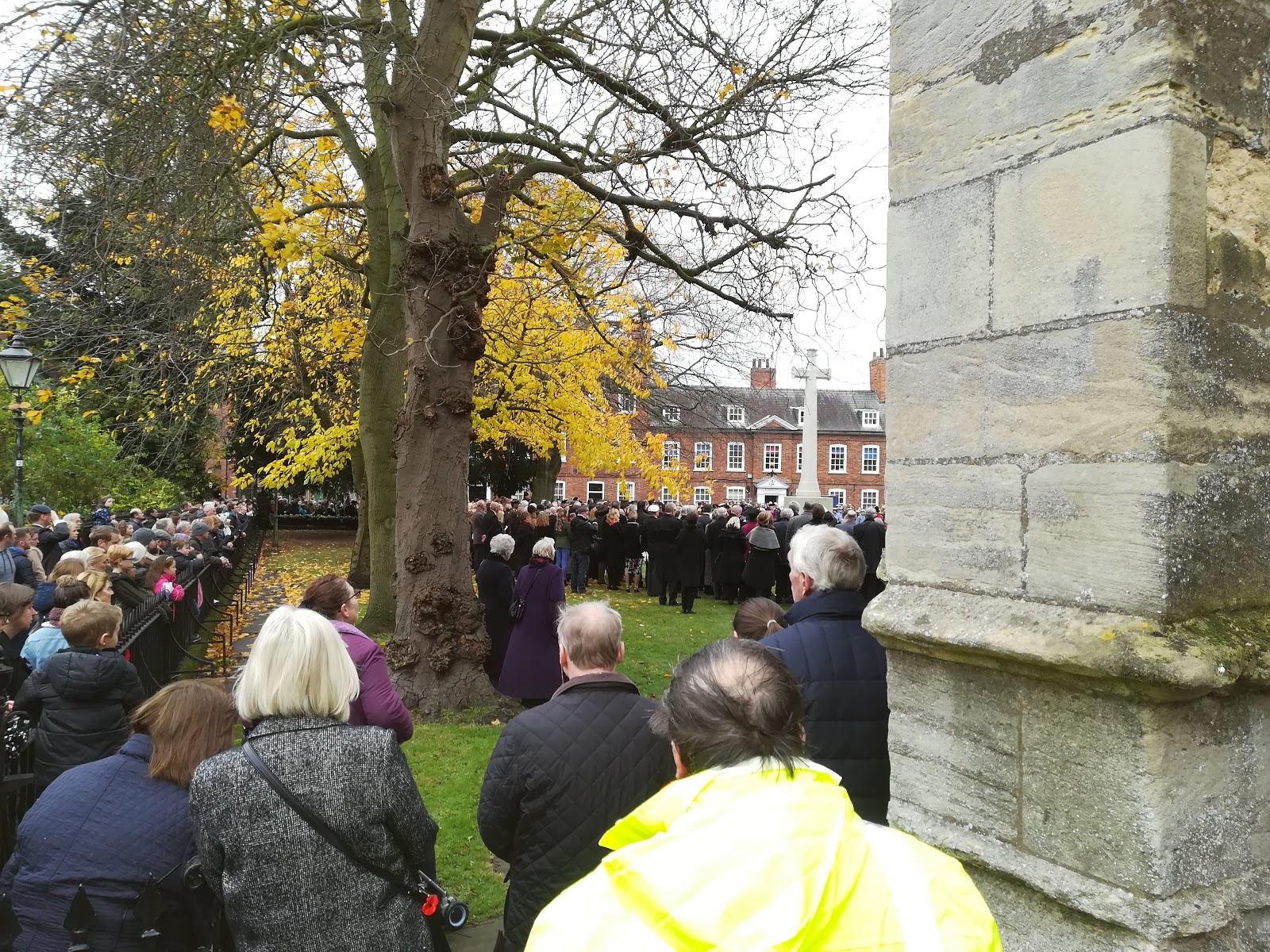 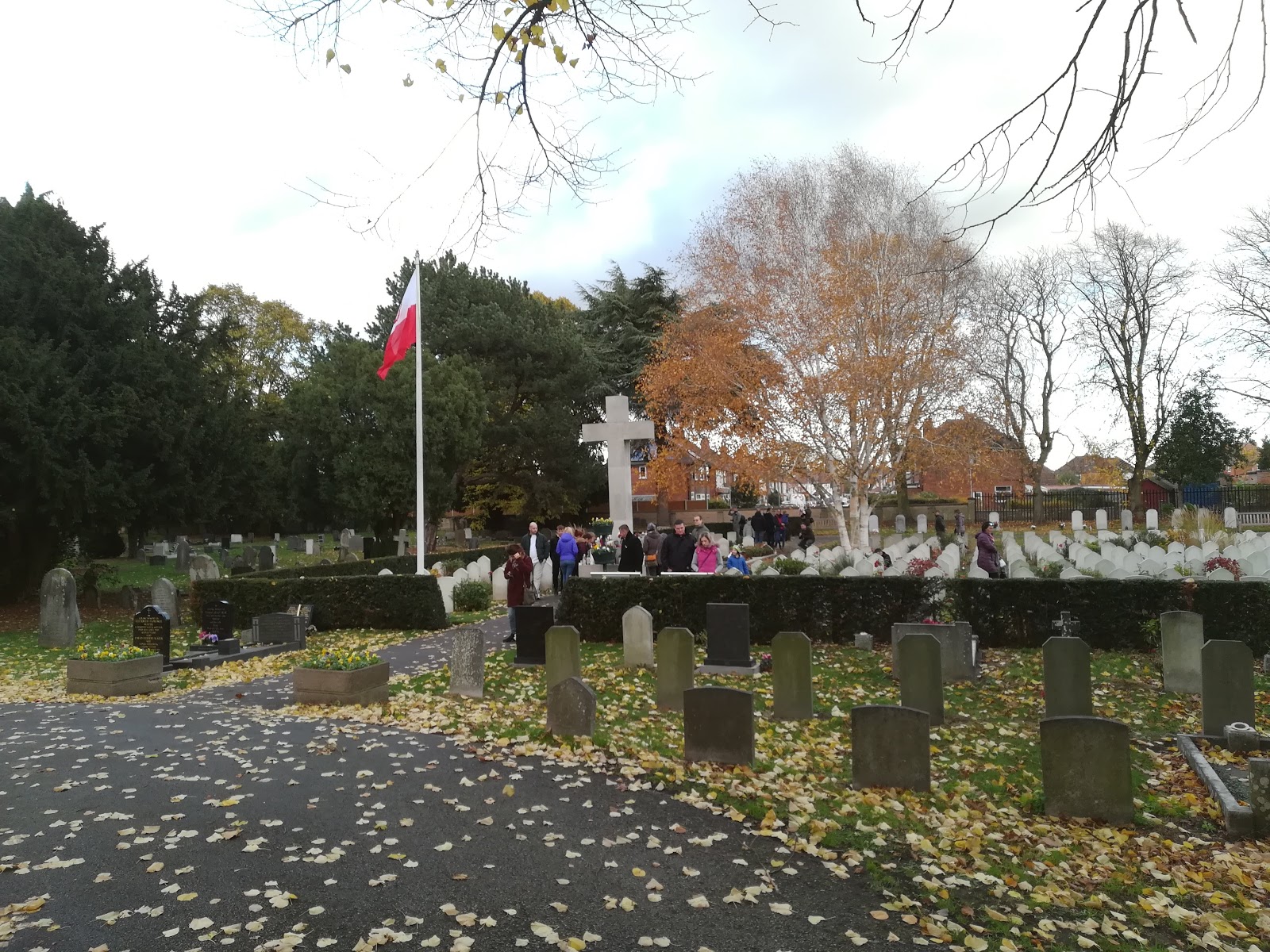 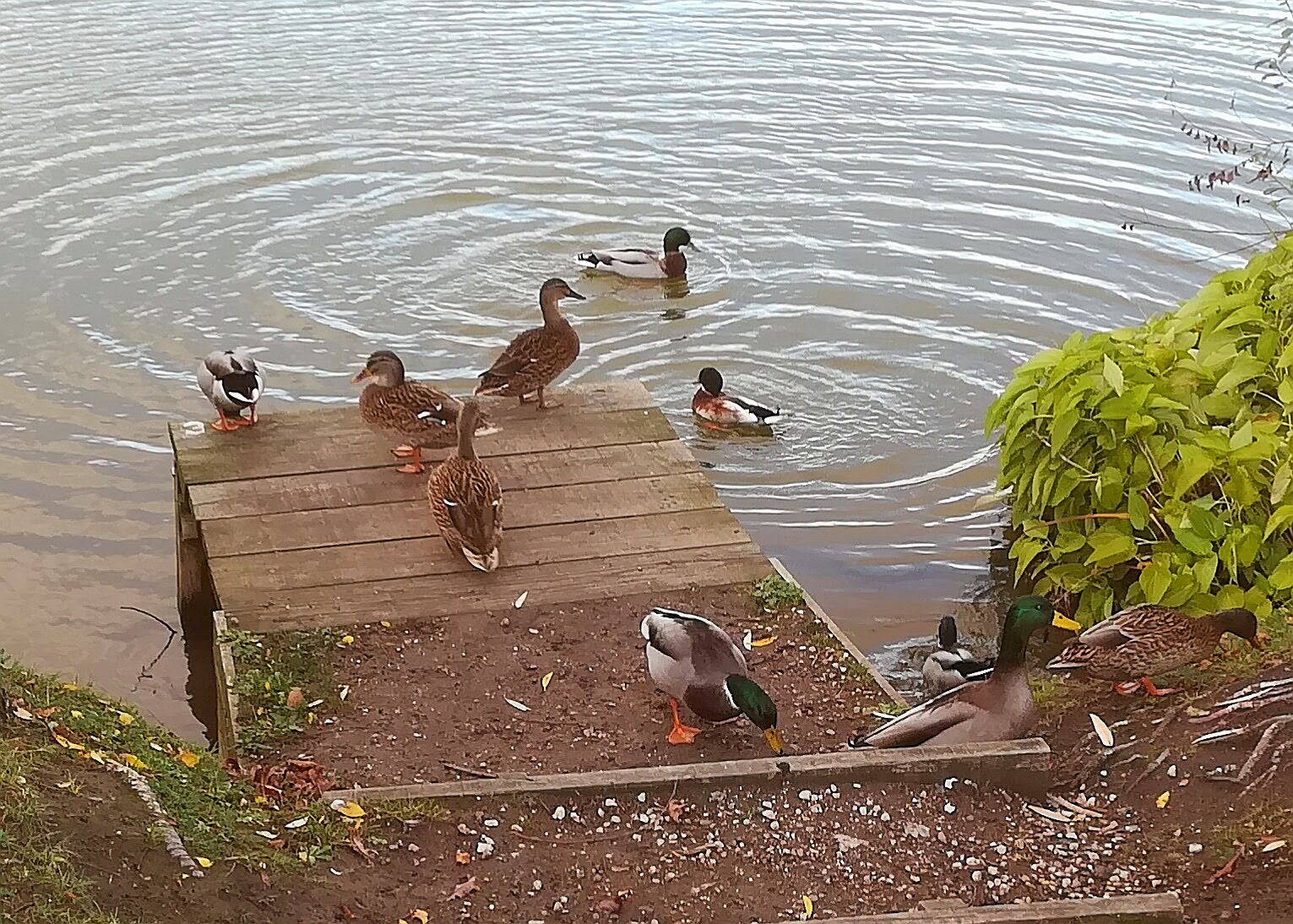 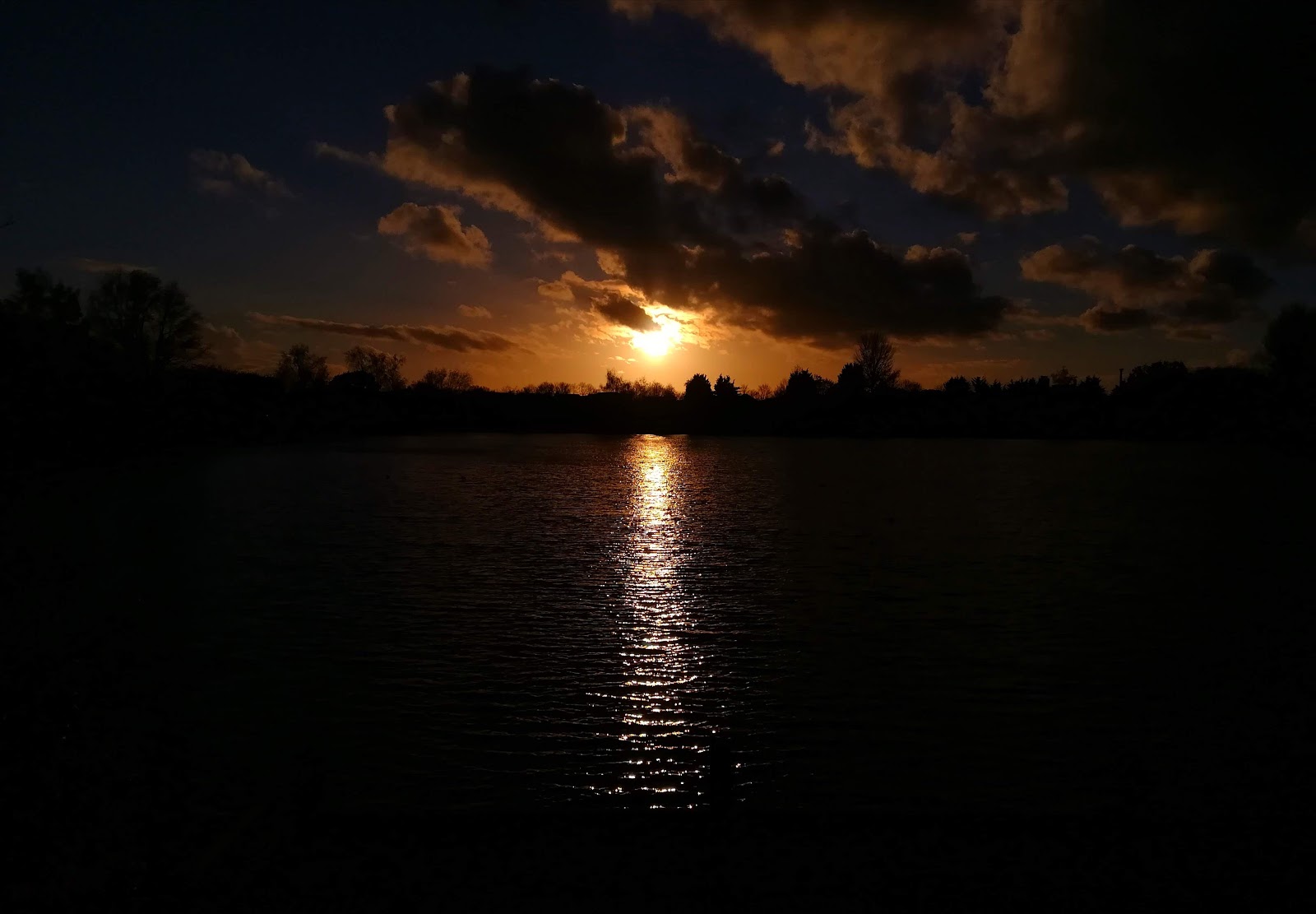