It is the time of year when the shaggy ink cap grows on our campus wastelands on either side of the cycle path.

I believe also known as "Lawyer's wigs" for the appearance of the fruiting body, a sort of wavy haired effect that drips black at the end as the fungus begins to spore, these fellows are regarded as being quite  a delicacy as long as you get them before that aforementioned sporing.

Indeed, one of the reasons I've not seen so many of them in the last couple of years is that we evidently have some foragers at work who have recognised the goodies under their noses; I remember seeing a girl wandering  off in the dusk gathering armfuls of them last year.

Fair play to her. If she doesn't mind the light dusting of myxamotosis rabbit corpse that probably covers them.

All text and images copyright CreamCrackeredNature 21.11.18 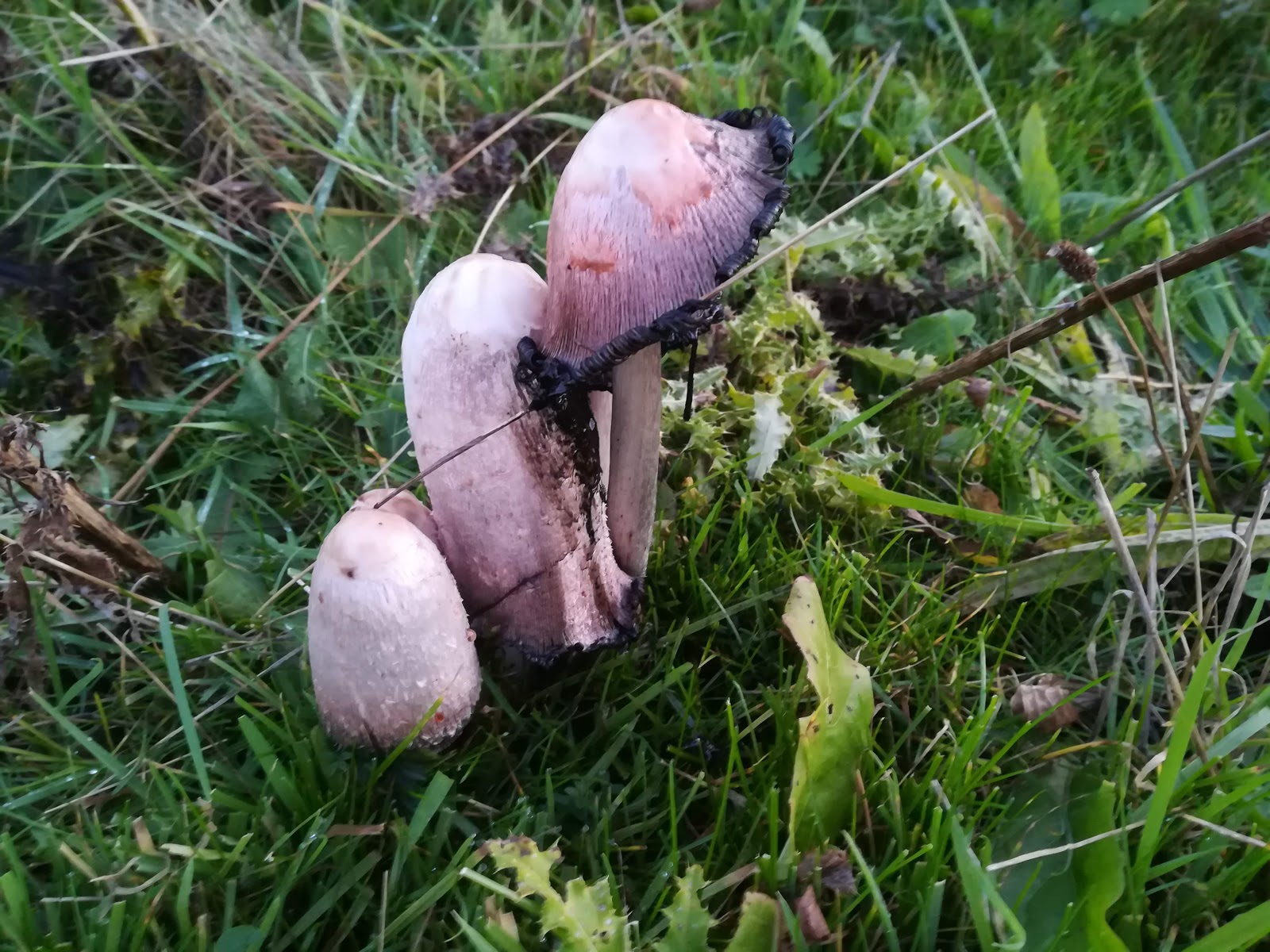 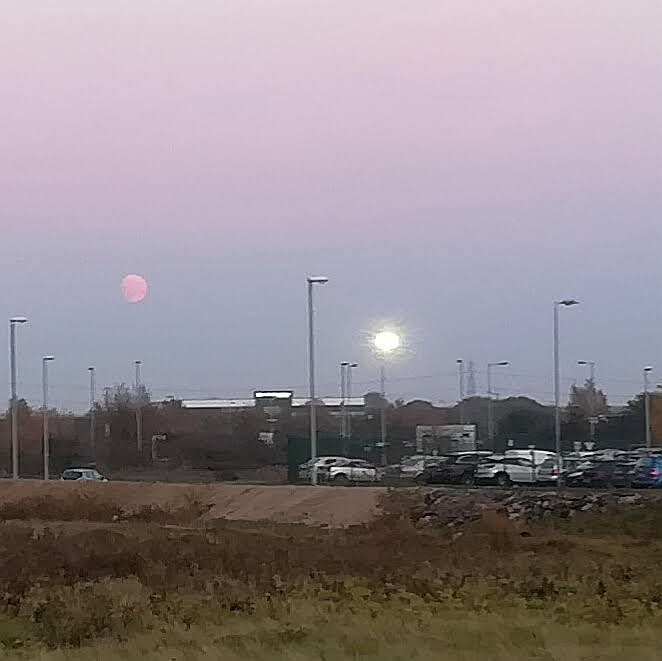 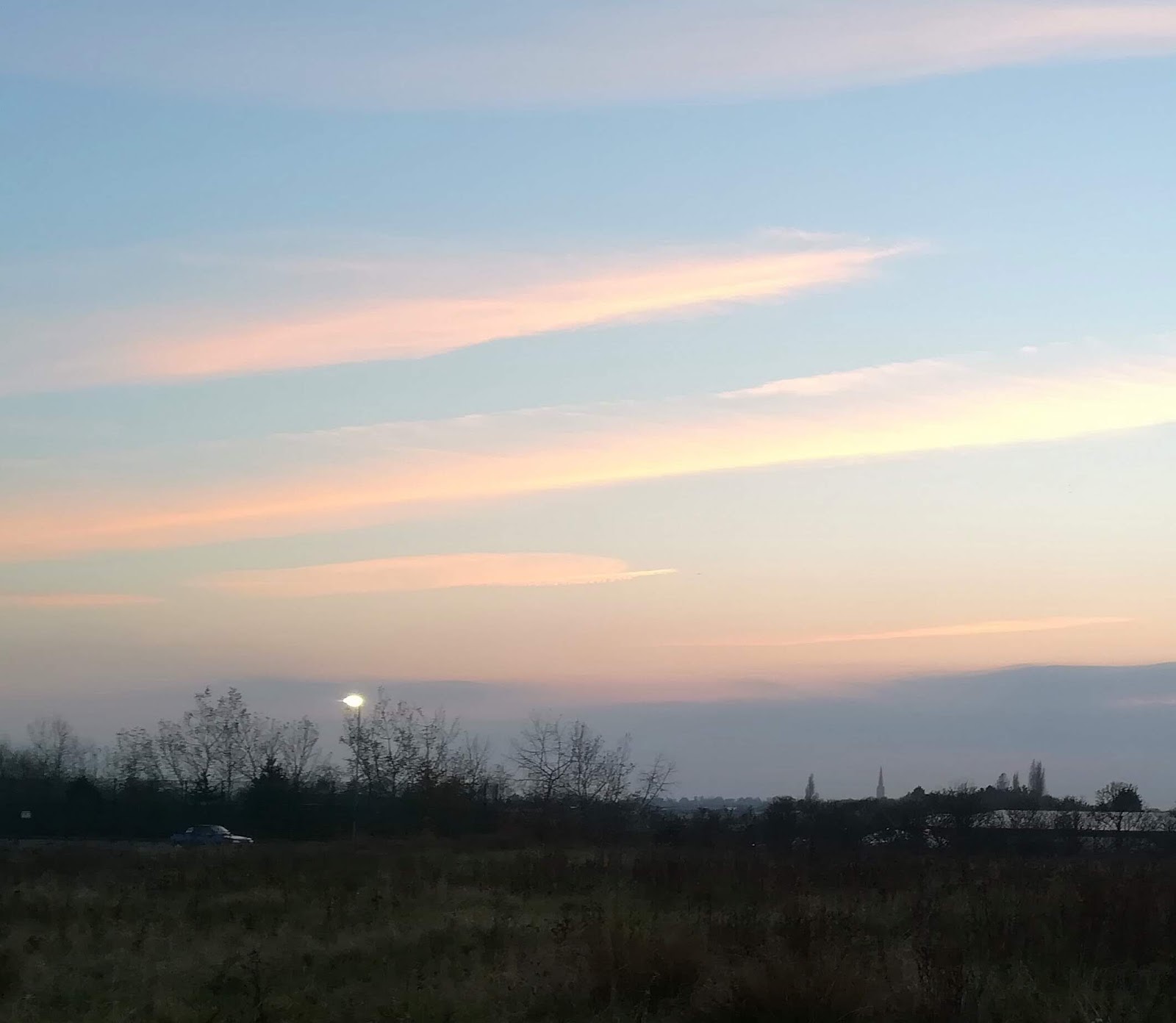 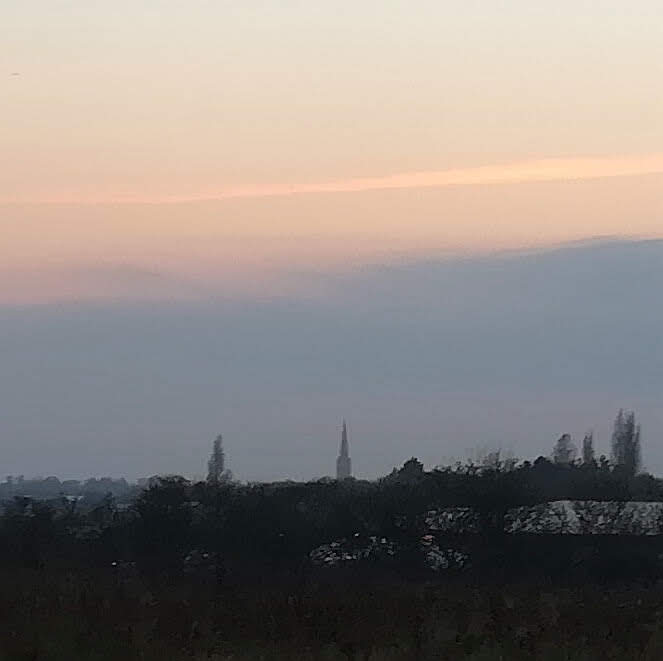 Posted by Simon Douglas Thompson at 14:12