On not Visiting Southwell Ploughing Match

I was getting set to go for an afternoon run, when a quick look on my Instagram feed revealed that Nottinghamshire Wildlife Trust had a stall at Southwell Ploughing Match, and seeing as I'd never been to a ploughing match before, I thought it might be fun to bike out there and visit them.

It was a lovely day for a ride too, bright and crisp, not too cold and windy.

Southwell Ploughing Match was of course, no where near Southwell. The wildlife trust said it was at South Muskham, so I headed out there. No ploughing match. I rode on to North Muskham, and a quick visit to the nature reserve there, but there was no ploughing going on there either.

A quick look at my phone then revealed that the match, which I thought would be a couple of hundred people and a tea van watching some blokes trundling around a field. It actually turned out that it was at  Little Carlton, was the largest one day agricultural show in the county, and cost ten quid to get into. I did see it away in the distance though. That's the only picture you get.

Having "Scottish blood" - OK I'm a bit tight! - that was a bit much for a couple of  hours, so I cycled back into town and went to the park for a cup of tea. In no sense a wasted afternoon!

All text and images copyright CreamCrackeredNature 29.09.18 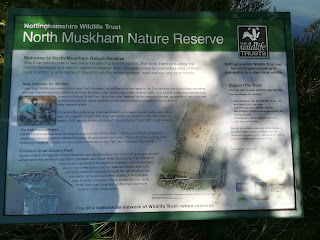 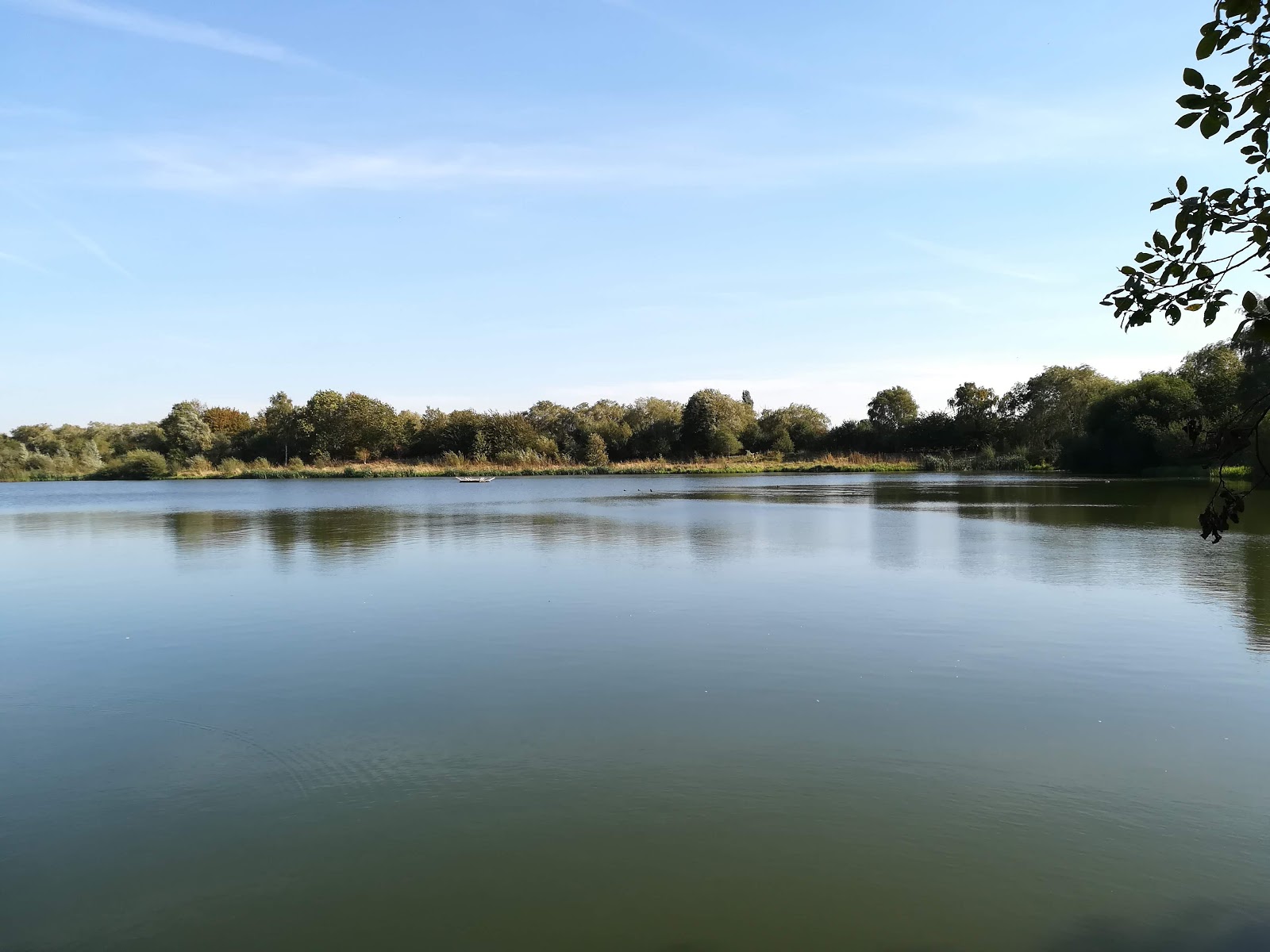 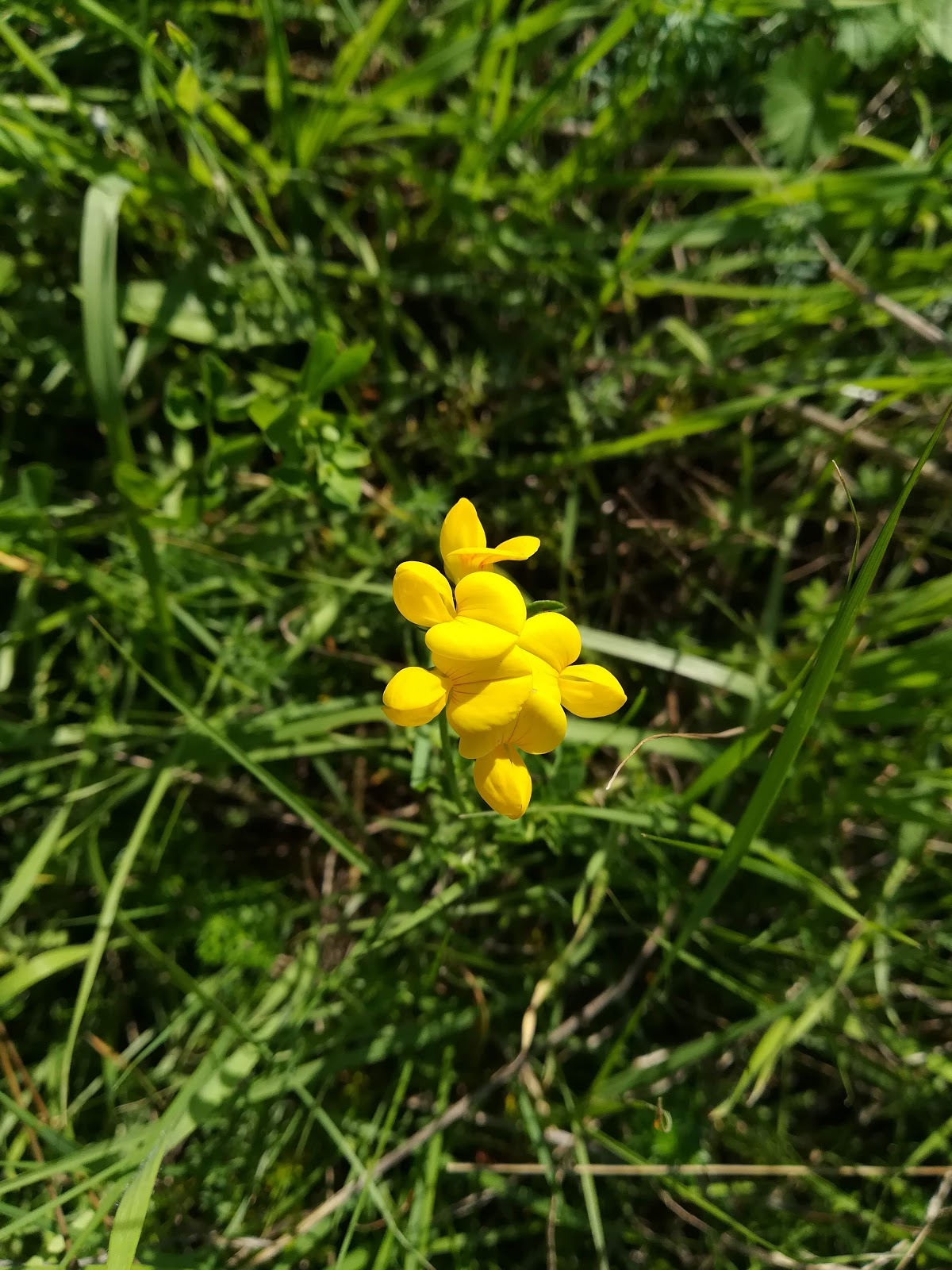 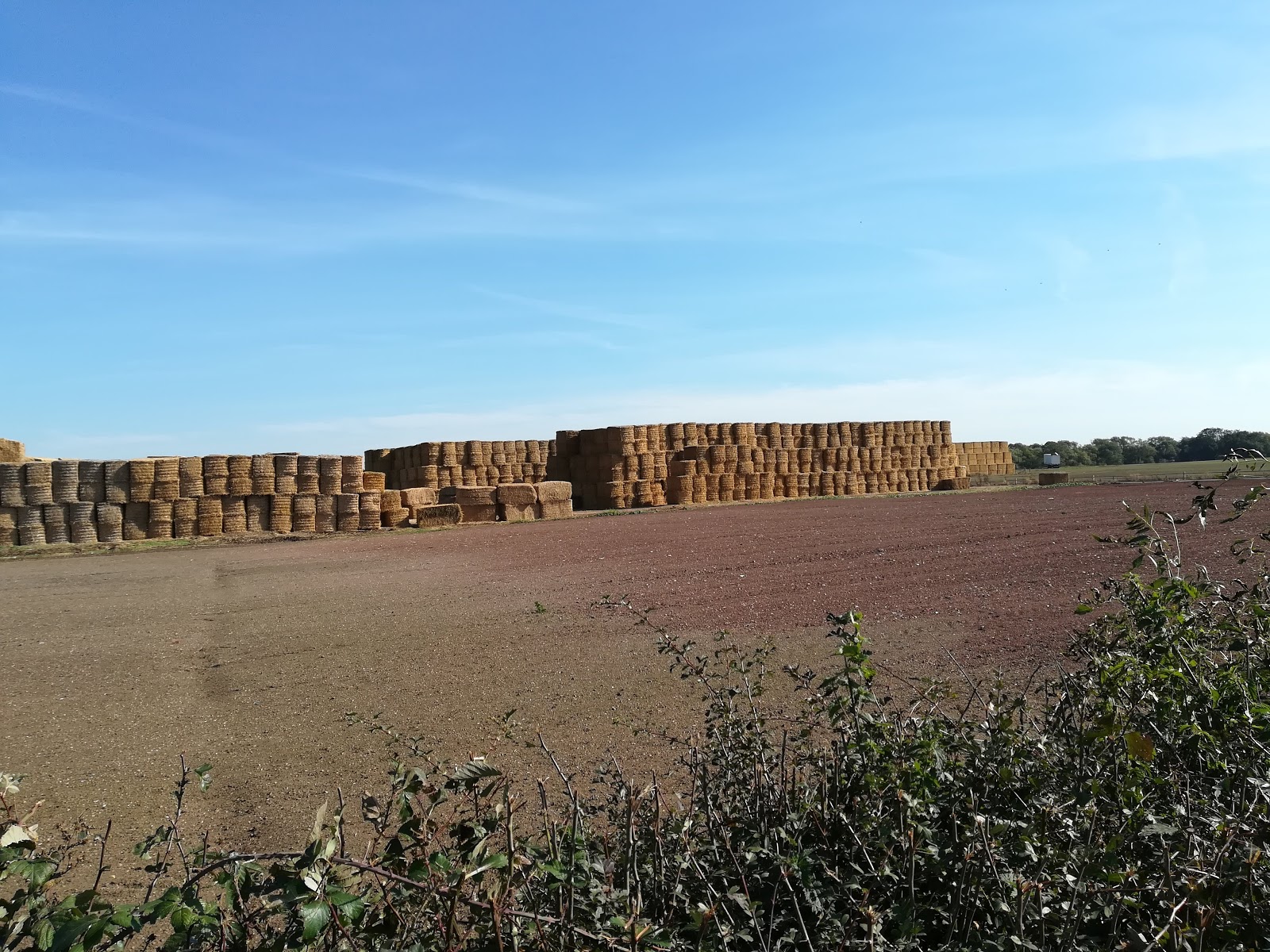 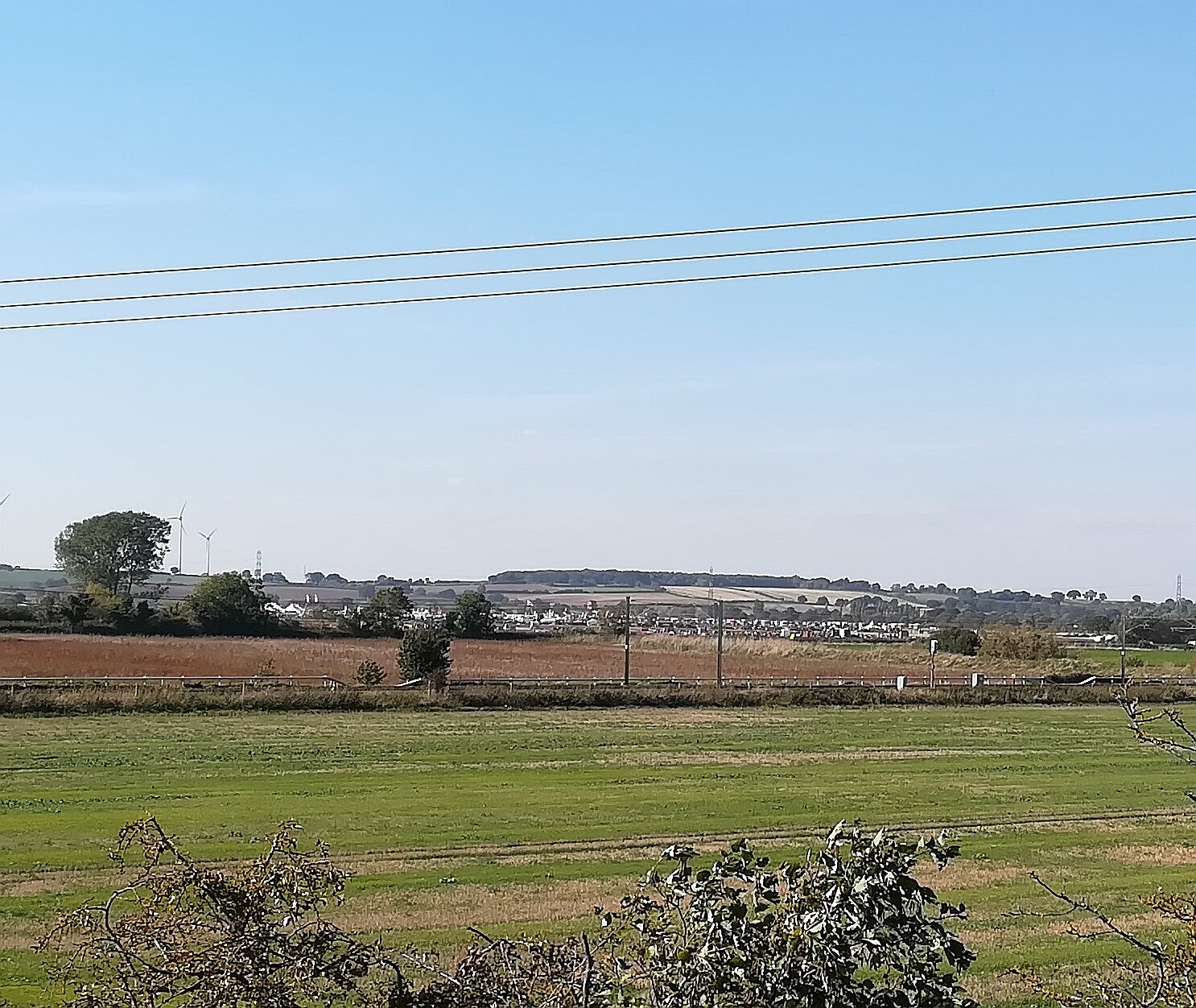 Posted by Simon Douglas Thompson at 13:22