March 13th 2017. The day spring officially arrived in my world, as far as I'm concerned. For today was the day when I saw brimstone butterflies up for the first time this year...and as ever in the same sort of place.

Most years, my first brimstone is spotted fluttering along the road that leads to Sconce Park, and 2017 is evidently no exception.

When I got to the park, more appeared, flying along hedgerows, along the river's edge, across the pastures, always in the strong direct flight of theirs, never stopping. And why would they, it was a beautiful morning, with strong sunlight overcoming the breeze and slightly chill tempearature to make it a t-shirt day for some brave souls.

But not me. I was in a quilted checked shirt, the son of grunge or something.

So apart from my official brimstone barometer, there were a few small tortoiseshells on the wing too, and loads of birdsong yet no chiffchaffs. That can only be a matter of days.

Elsewhere, bees were on blossom, and bumbles queenly bumbled. There was such colour to be seen too. My happiest time of the year.

All text and images copyright CreamCrackeredNature 13.03.17 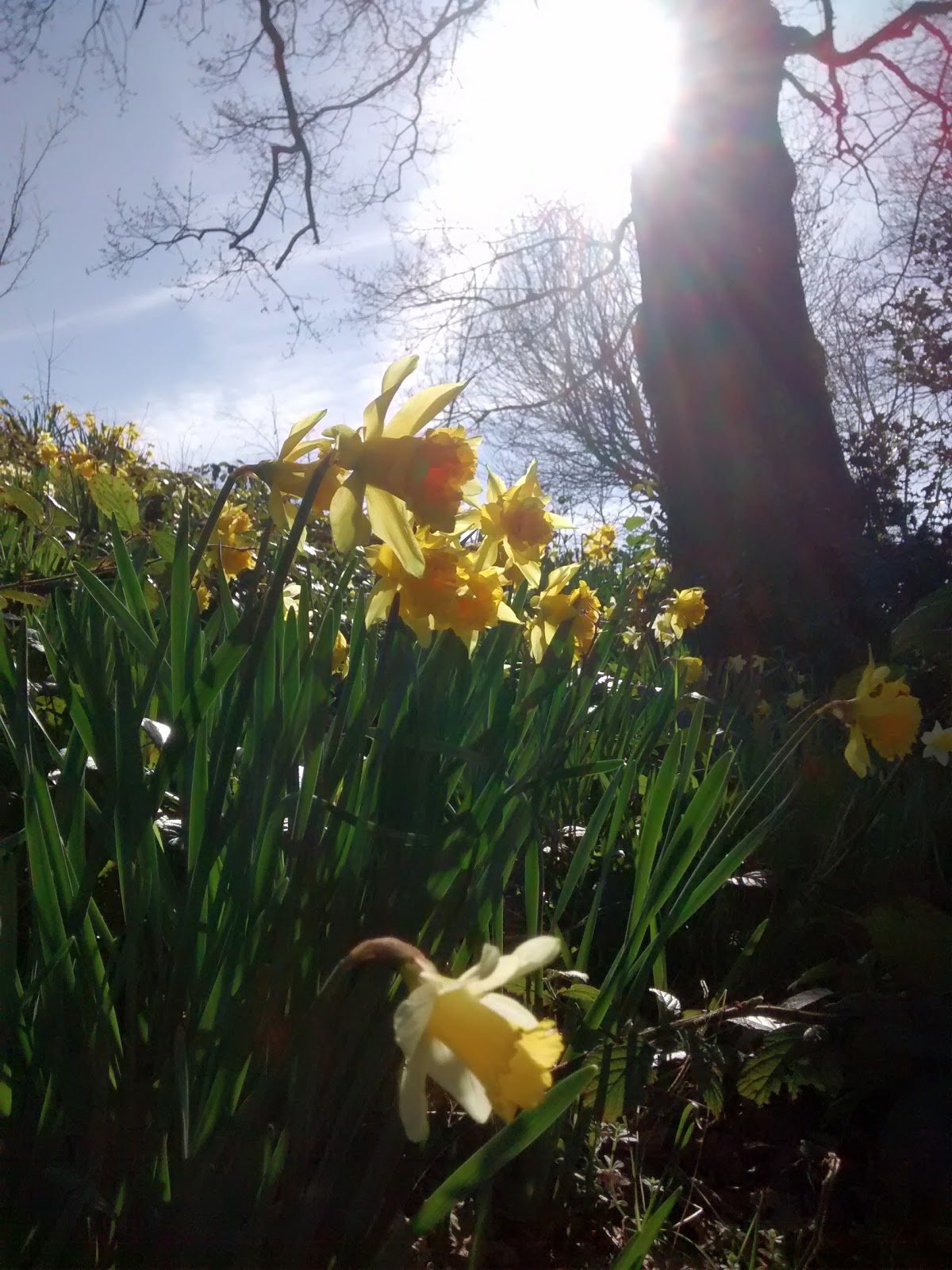 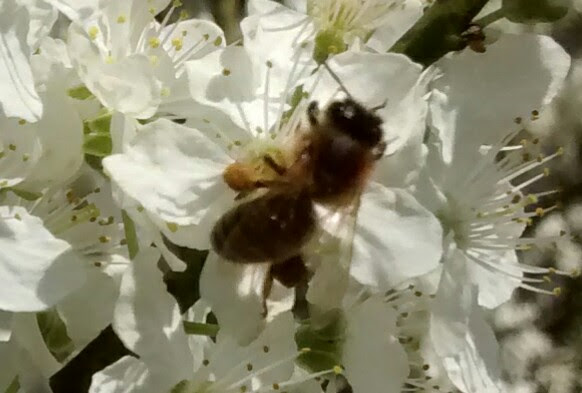 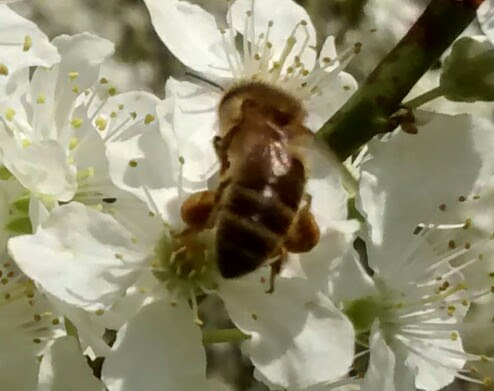 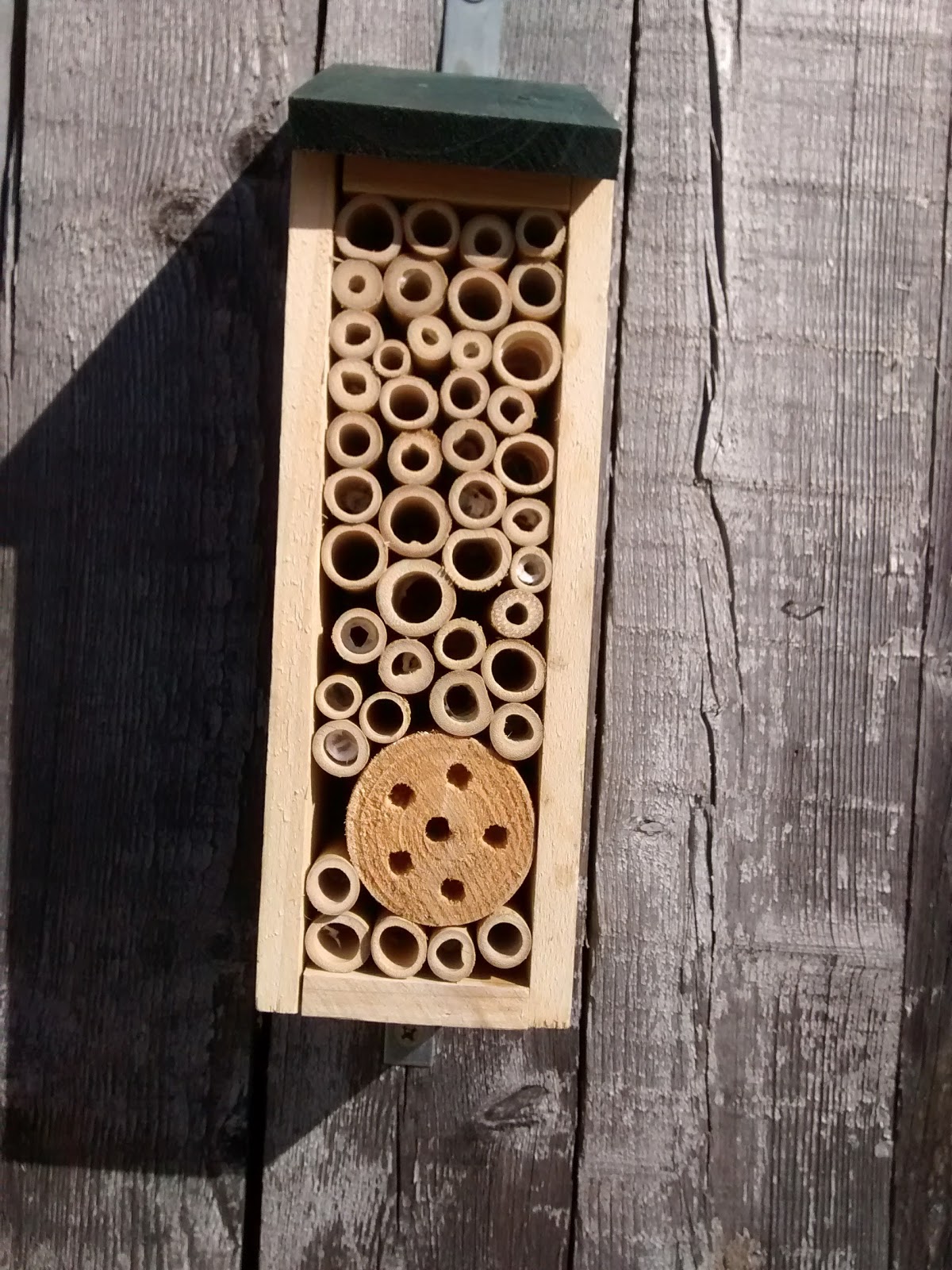 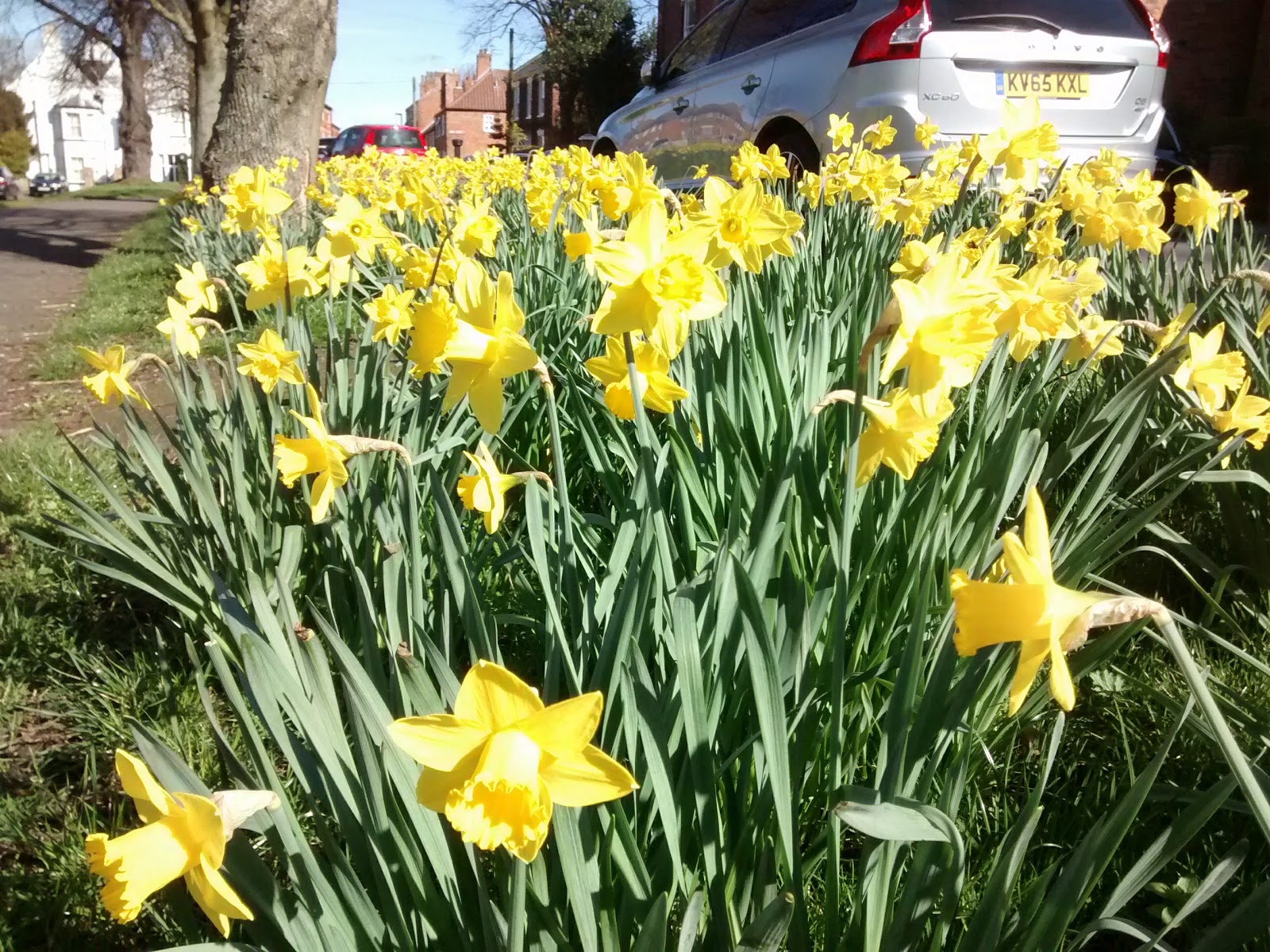 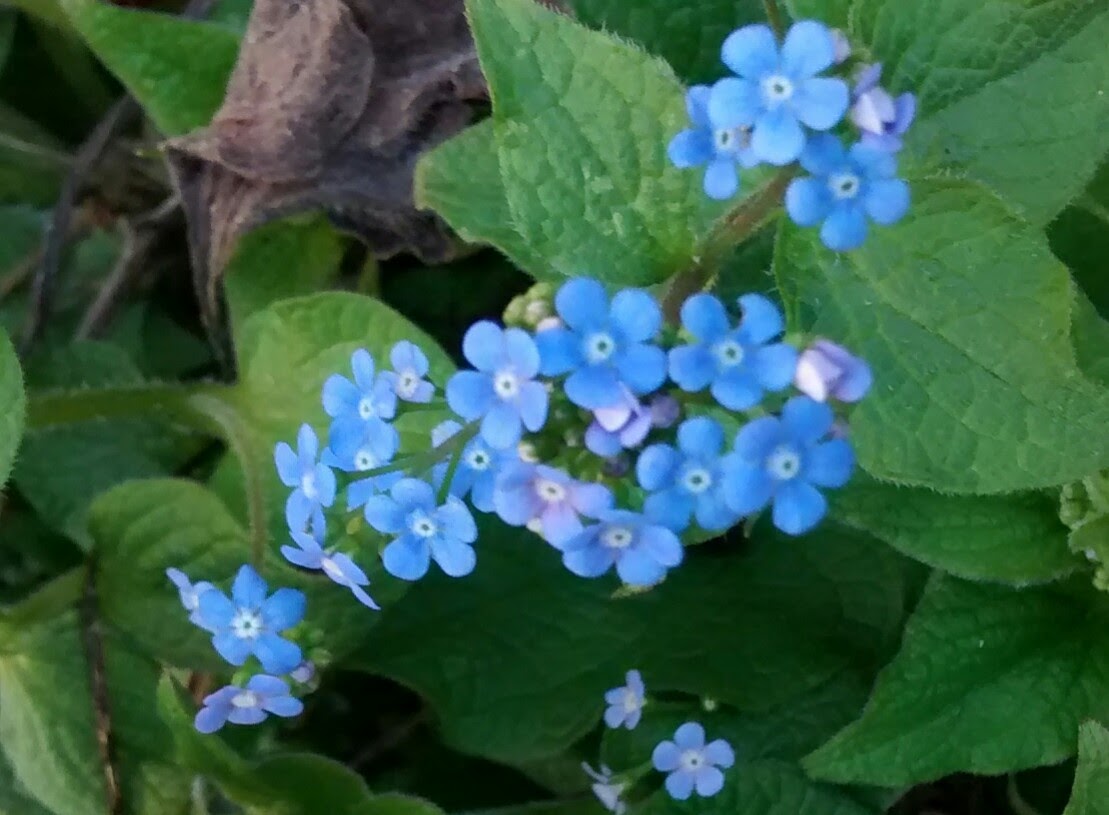 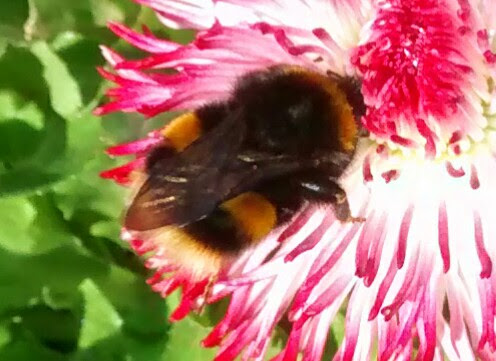 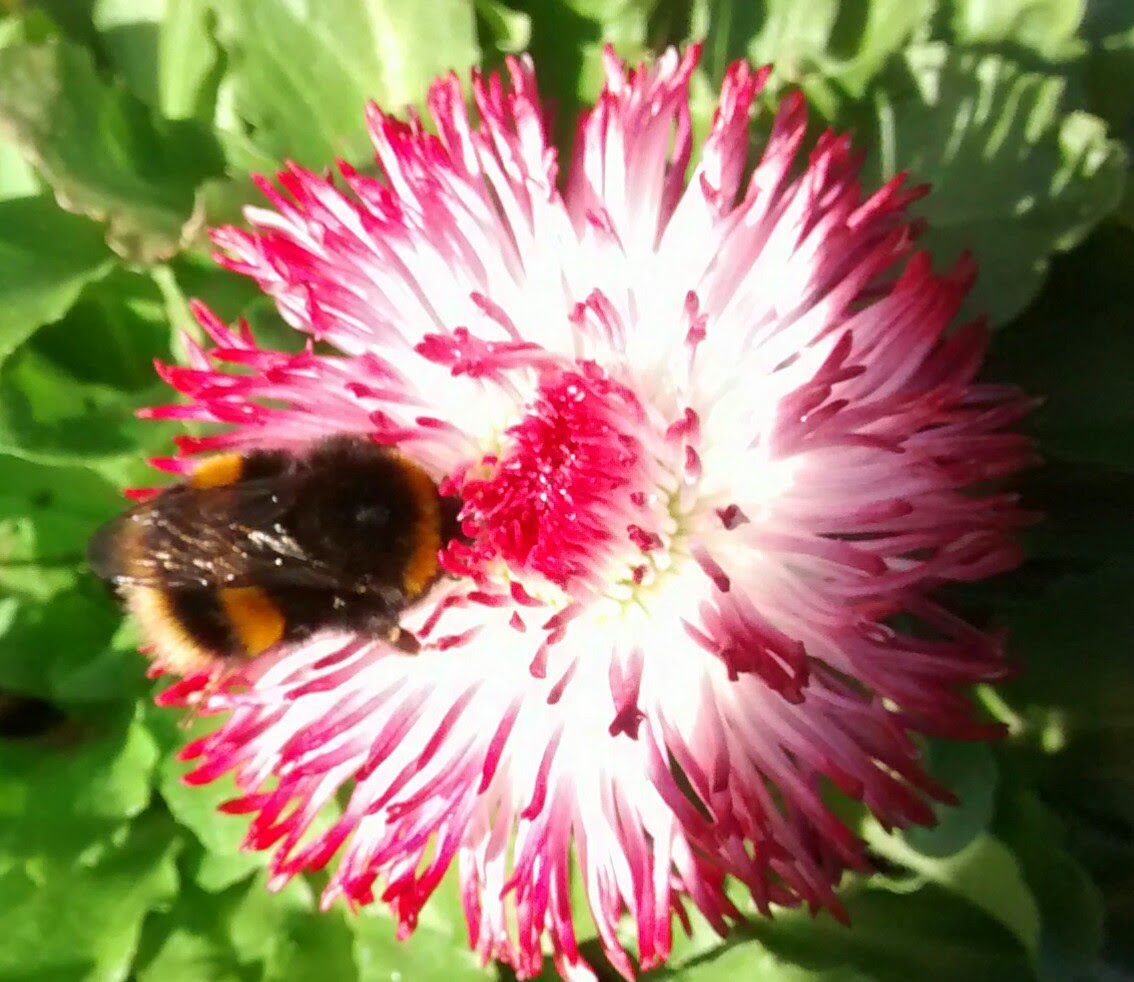 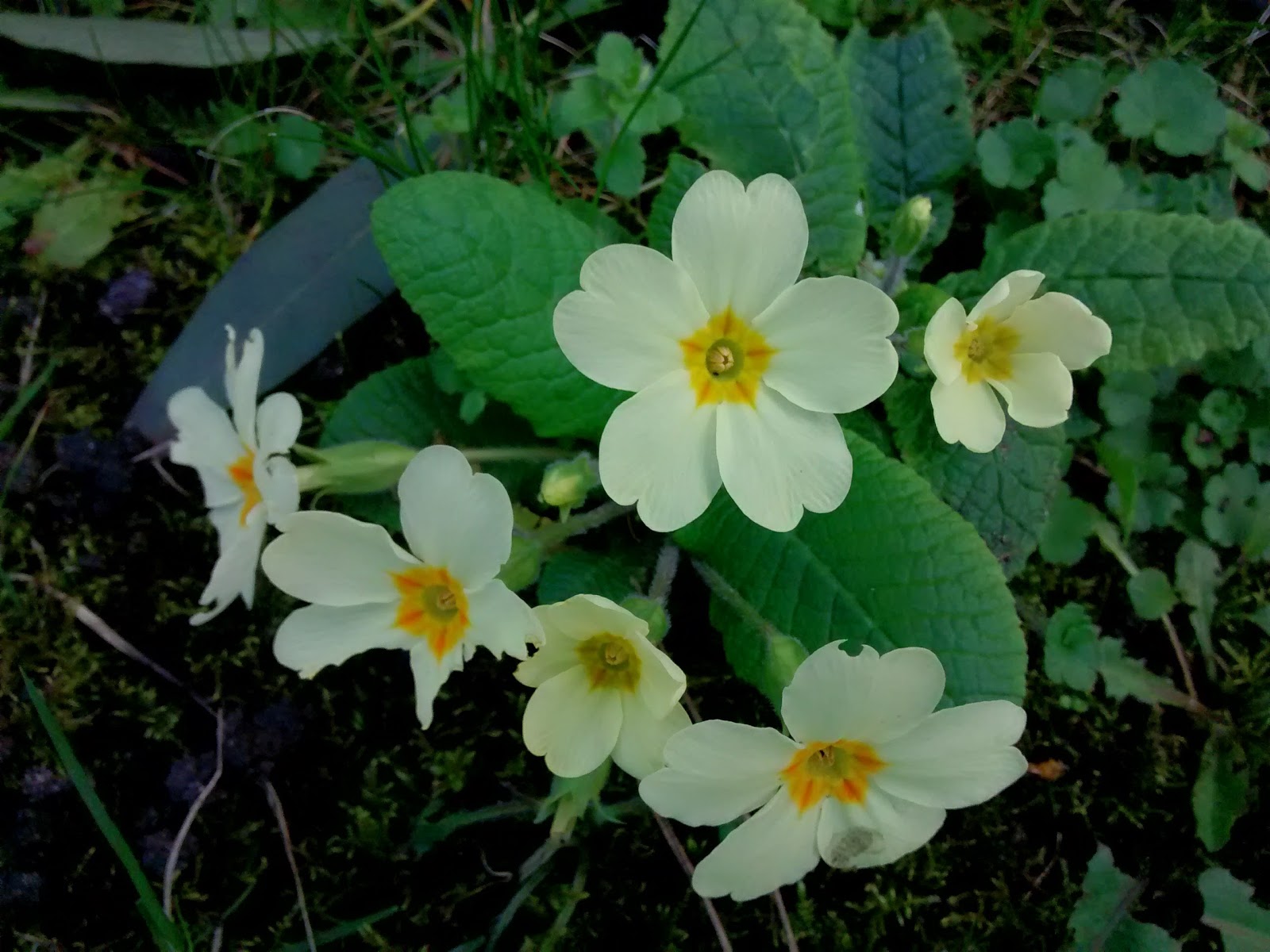 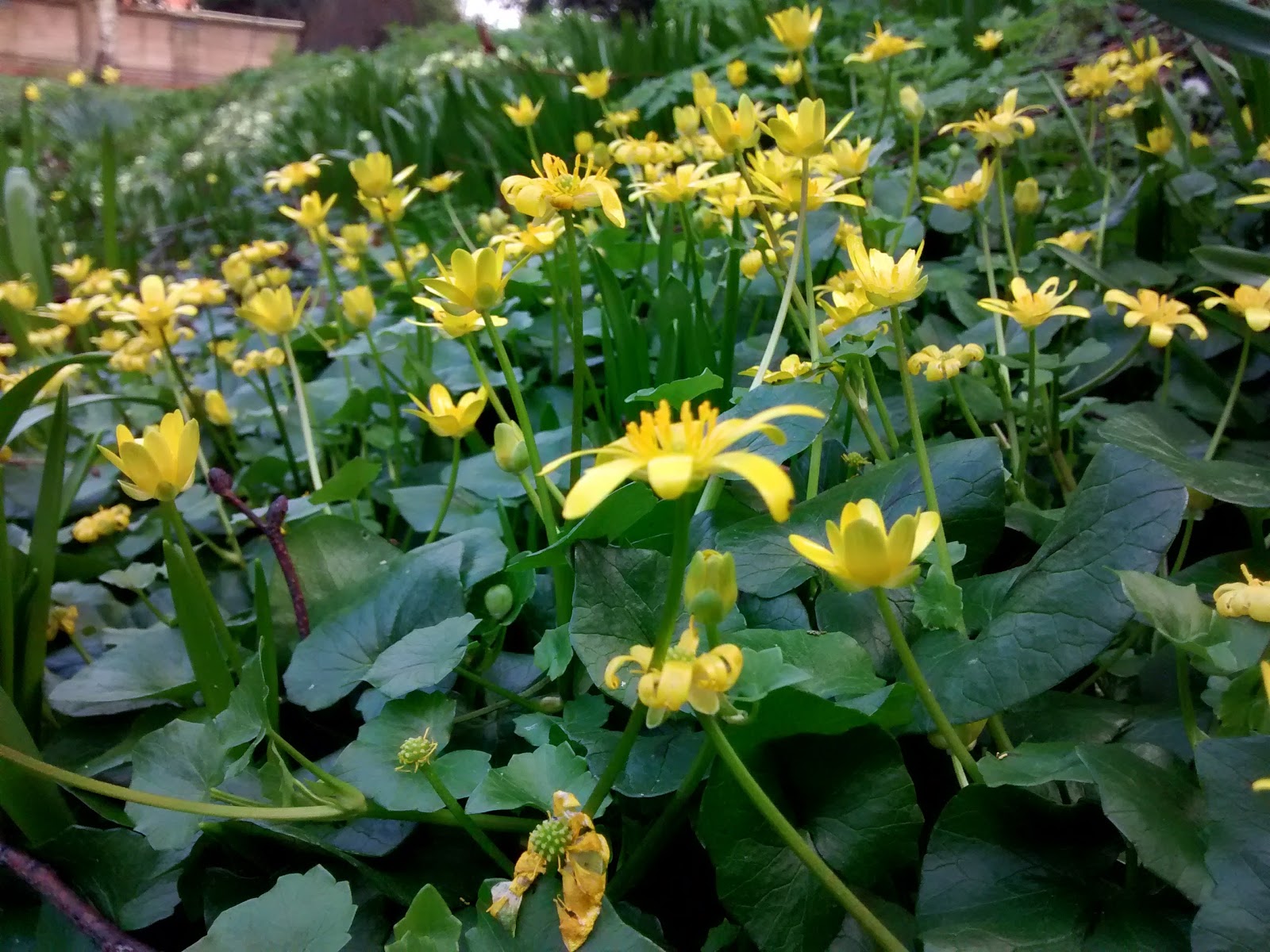 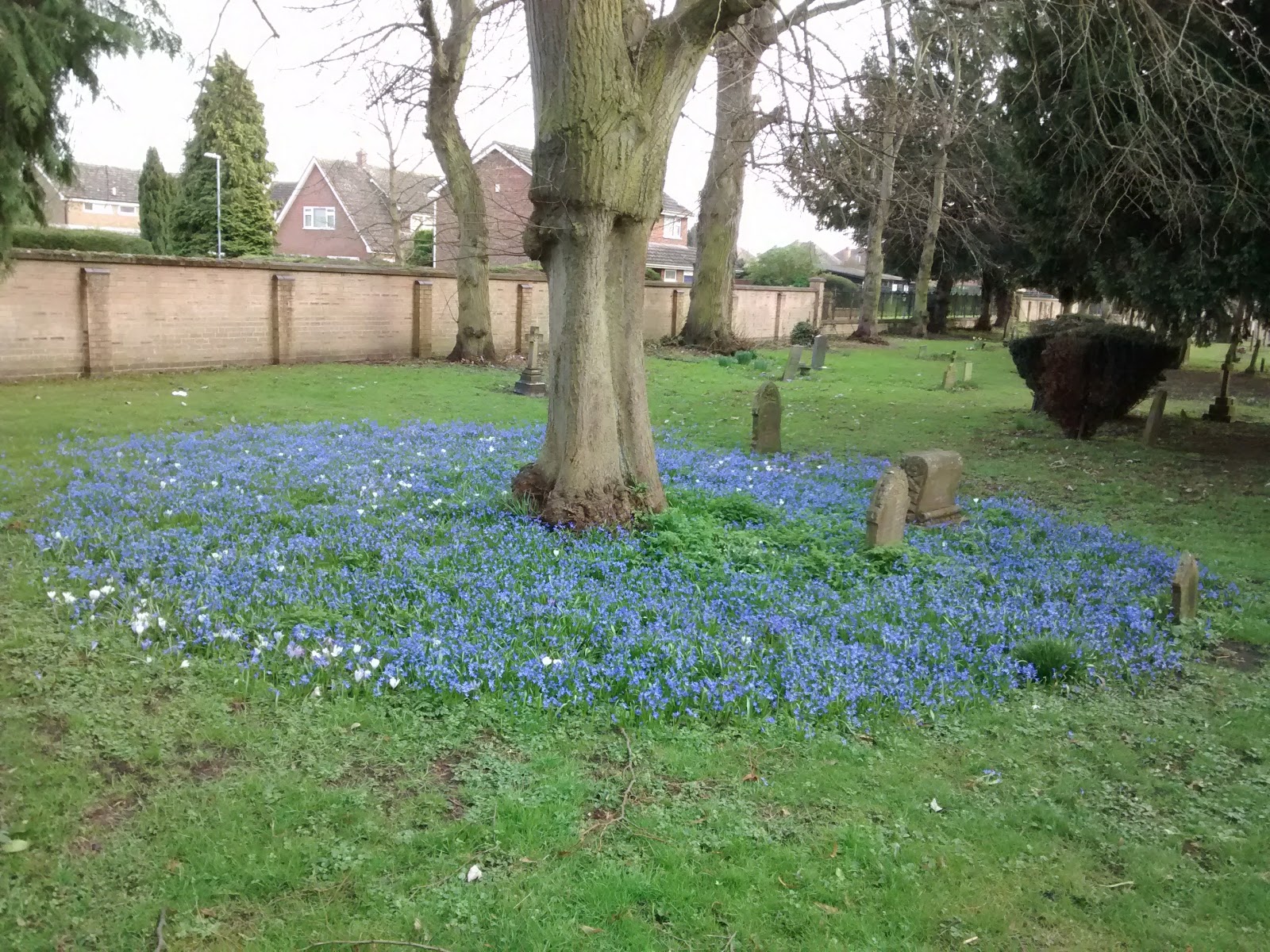 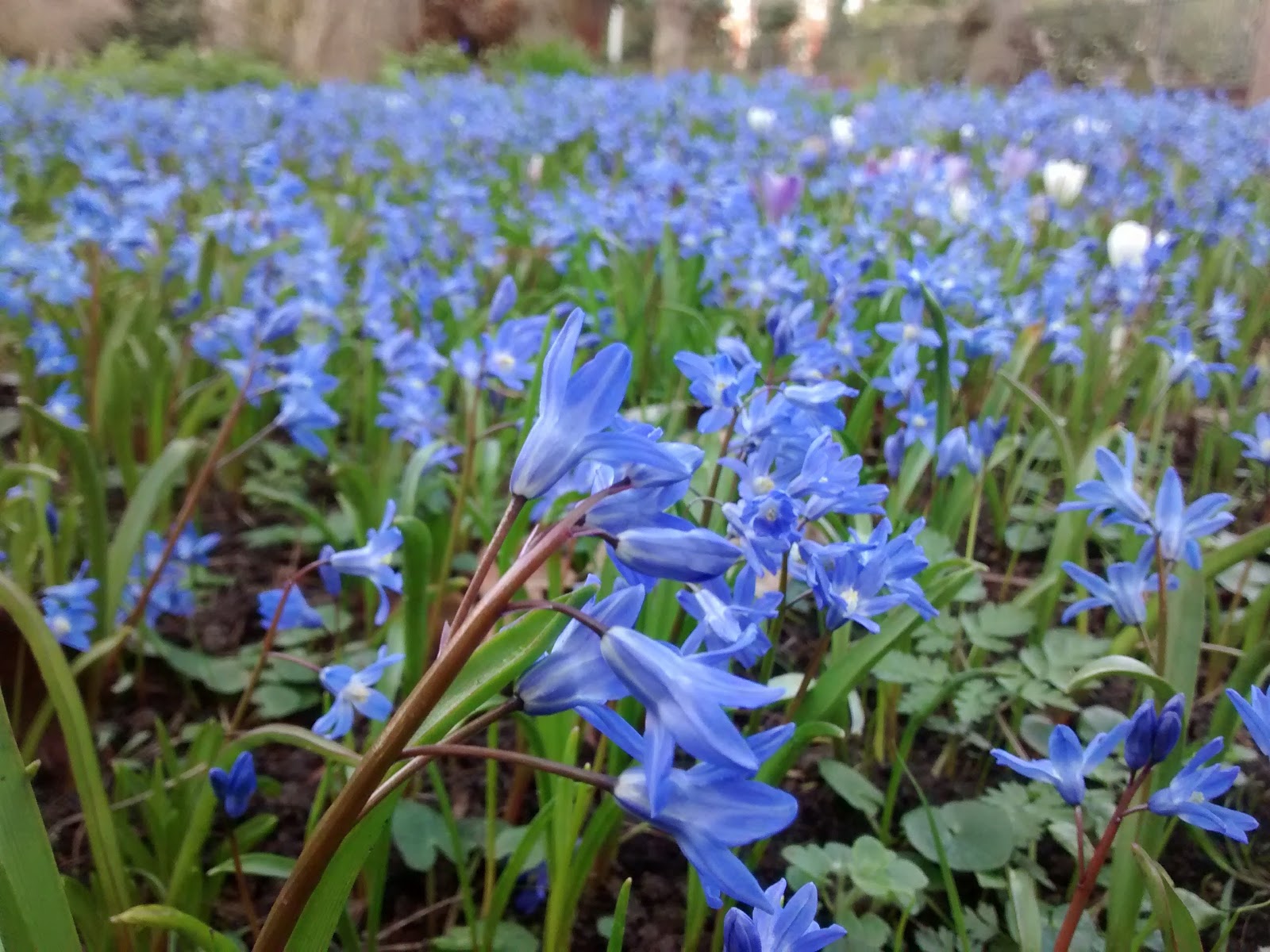 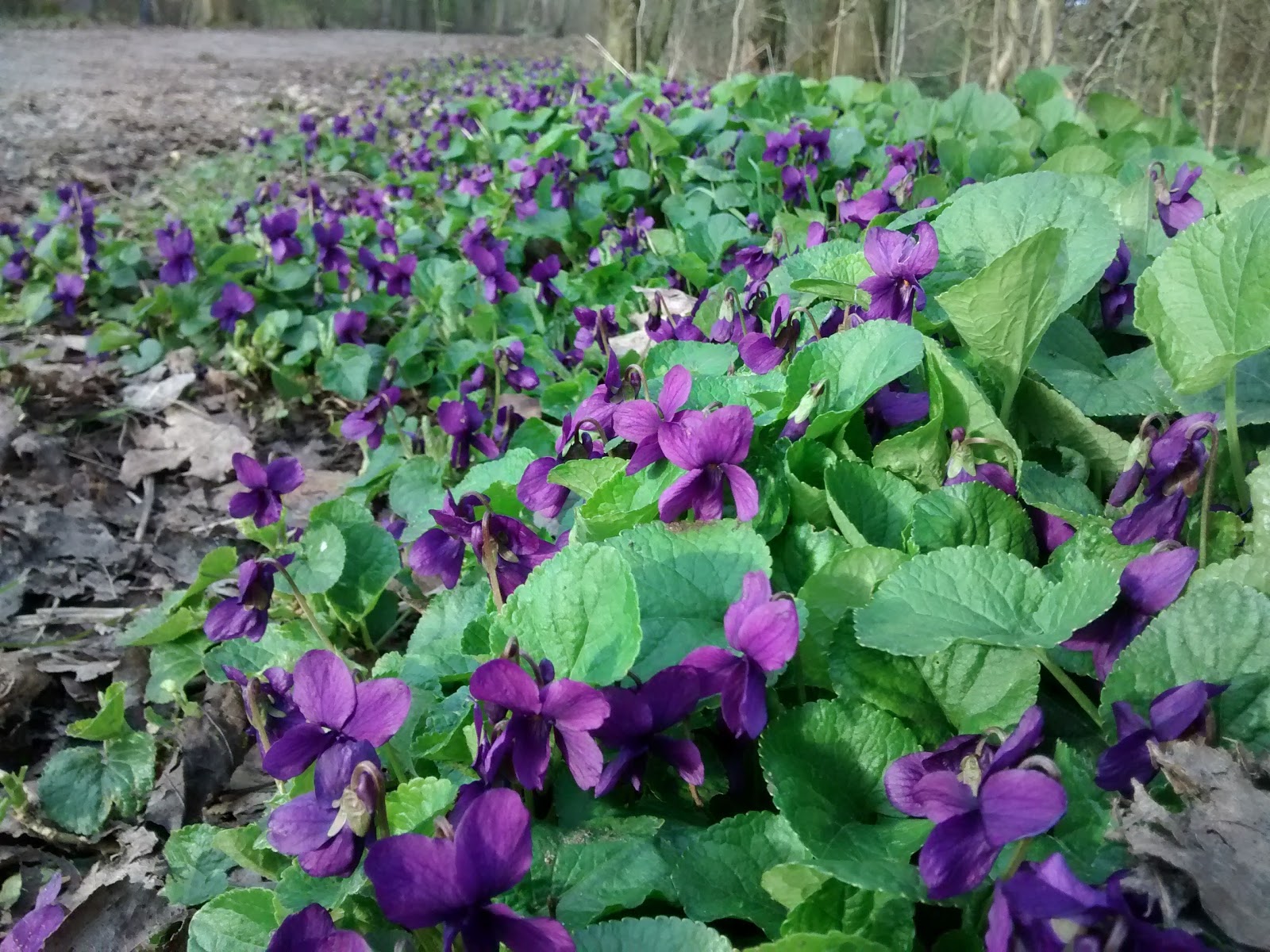 Posted by Simon Douglas Thompson at 14:30