I Spit on my Batting

It becomes more of a comedy by the day!

I've been playing today, at our home ground against a sort of wandering cricket promoting side of over 40 players - in age that is, if there were 40 of them that be totally stupid and unfair.

I took the day off to play, as this is our special cricket week and they needed a couple of players. I love cricket anyway, so it wasn't hard to get me to play to be fair, but what I thought would be quite a genteel fixture against some middle aged chaps, ended up involving me bowling to guys who play 12 divisions above me and are very good at hitting my bowling for 4 and 6.

For some reason, I couldn't stop bowling low full tosses, probably trying too hard, in between bowling the odd wicket taking ball - I ended up with 2-56. It was a pleasant afternoon, where we blooded a new captain who like me was expecting weaker opposition.

I was already sporting a large bruise from being smacked on the arm while having a practice, and then my hands smarted while fielding a couple of hard hit shots, I'm amazed with my degree of crapness I stopped them at all.

The clouds scudded over, a single raindrop was felt, the sun shone occasionally. The ground felt pleasingly soft under my spikes. The apples on the tree at the field end are nearly ripe. Other bowlers were better than me, it didn't matter. I've missed too much cricket in my life to ever be more than a third team player.

But what gets me is my inability to bat. I eventually went in at number 10, against pretty average bowlers, and after nicking one through the slips for 2, resolved to bat straight after that. Which I managed for about 4 balls, before a big floaty ball brought out the urge to drive the bloody thing.

I stumbled over my left foot, ended up doing a sort of ice skater pirouette, and ended up being stumped by miles.

The actual act of playing an offensive shot got me out. Trying to score runs ended up in me looking like an arse. I can play straight bat defensives, but don't seem to be able to hit the ball more than 20 yards before the cricket gods inflict some sort of calamity upon me.

It is doing my head in. I want to score runs. But luck, and temprament, are against me.

As well as my own utter clumsiness.

Still enjoyed my day though!

All text and images copyright CreamCrackeredNature 24.08.17 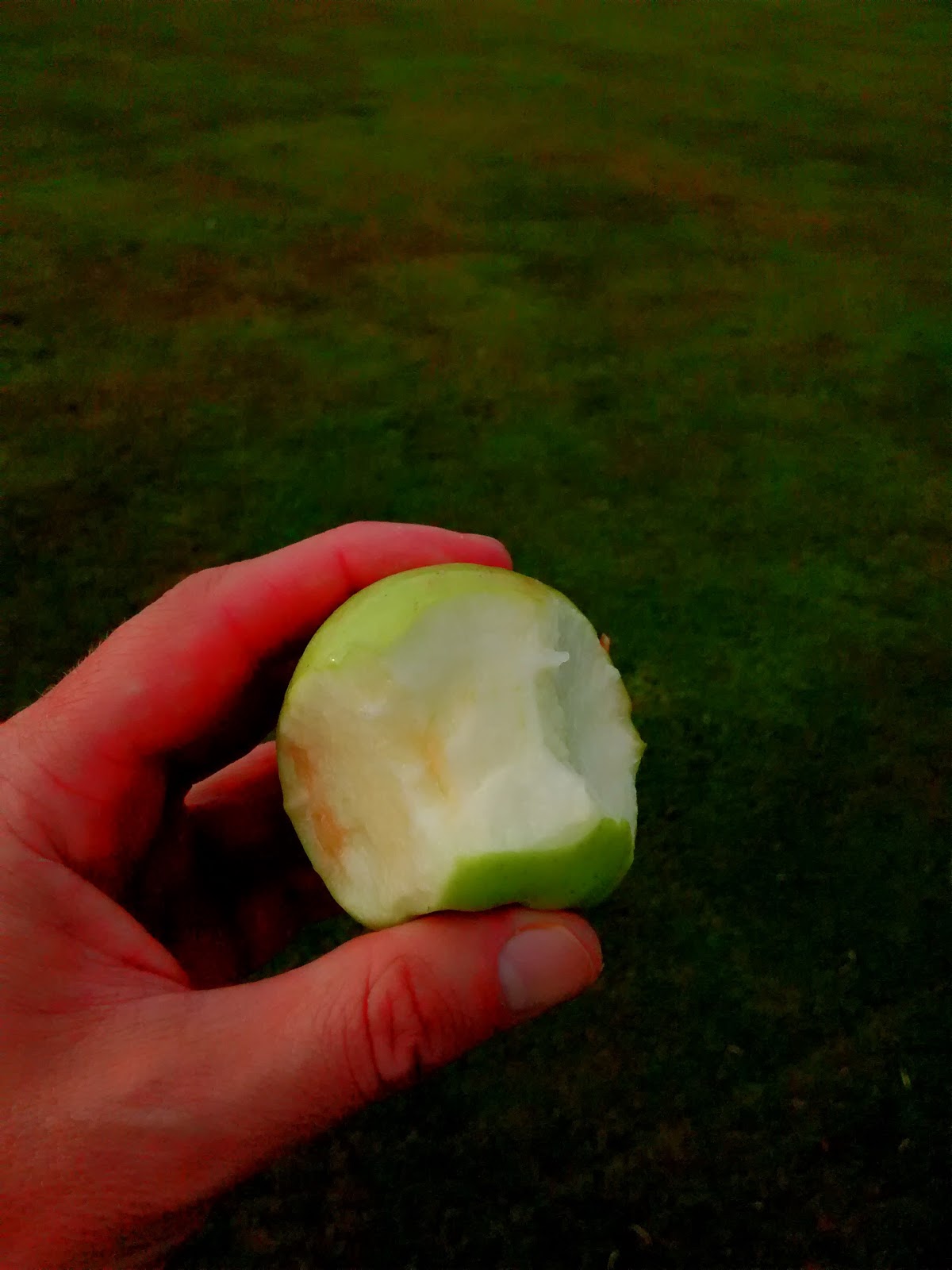 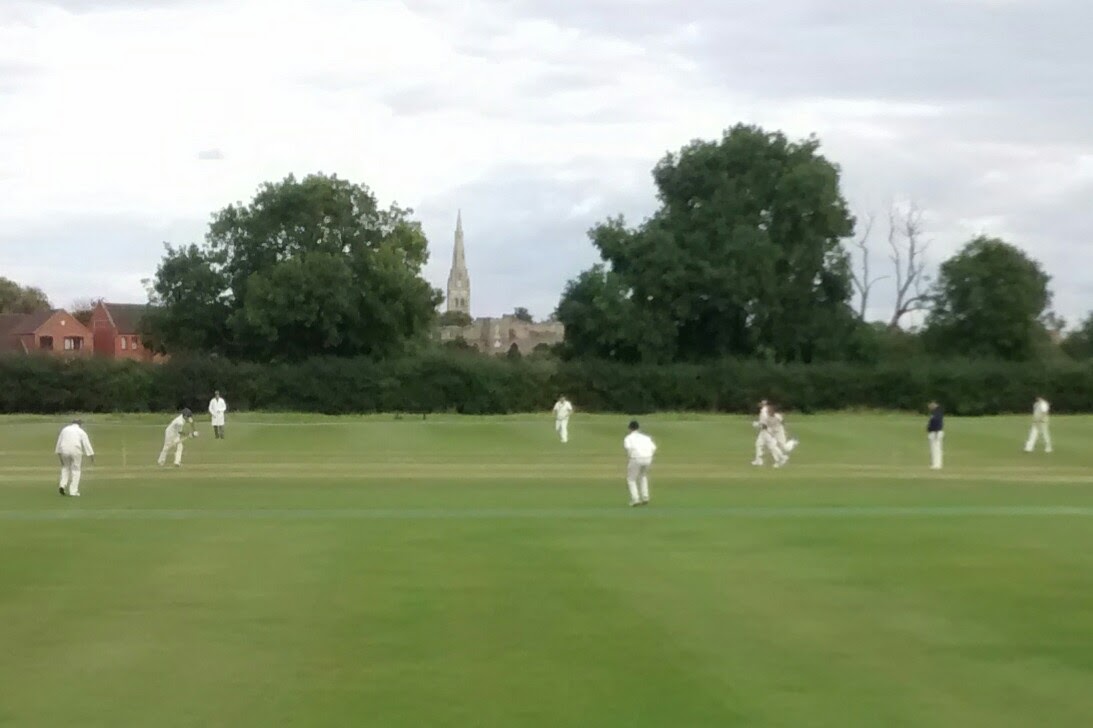 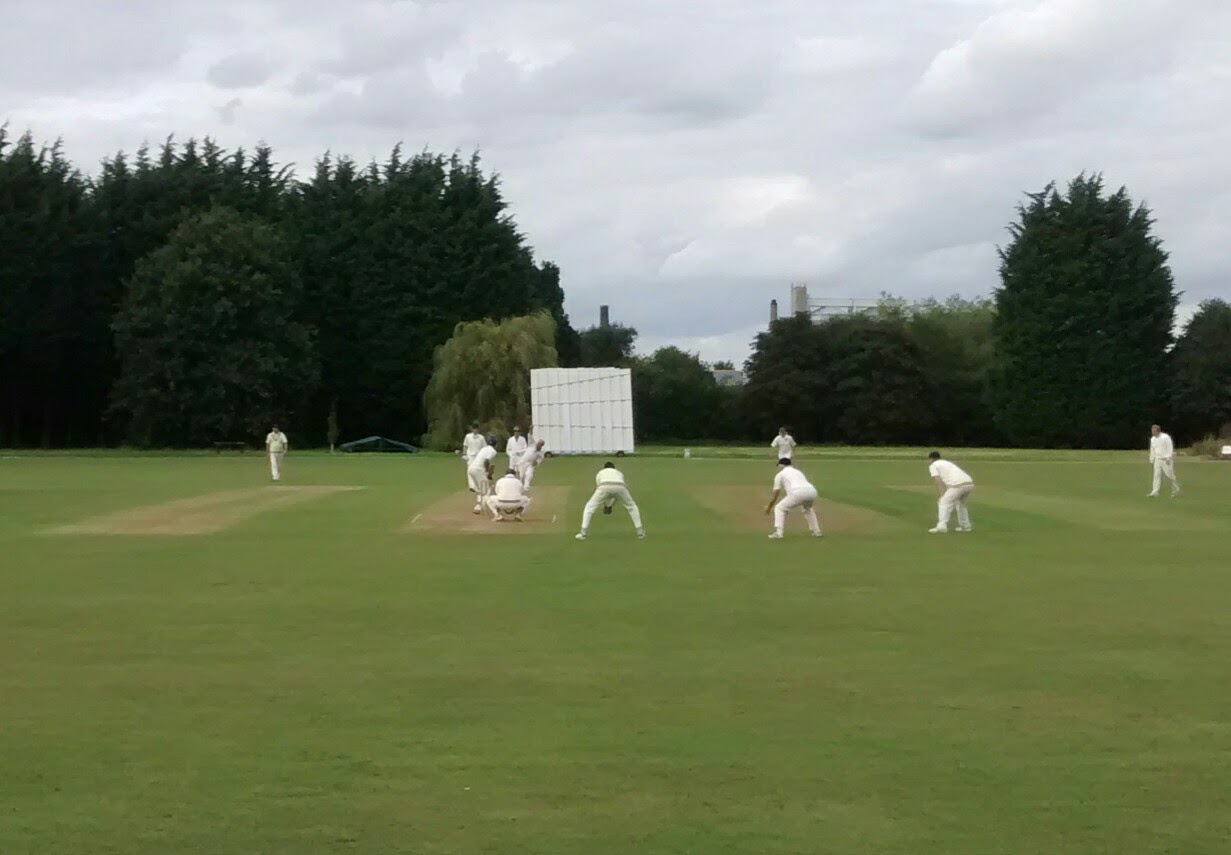 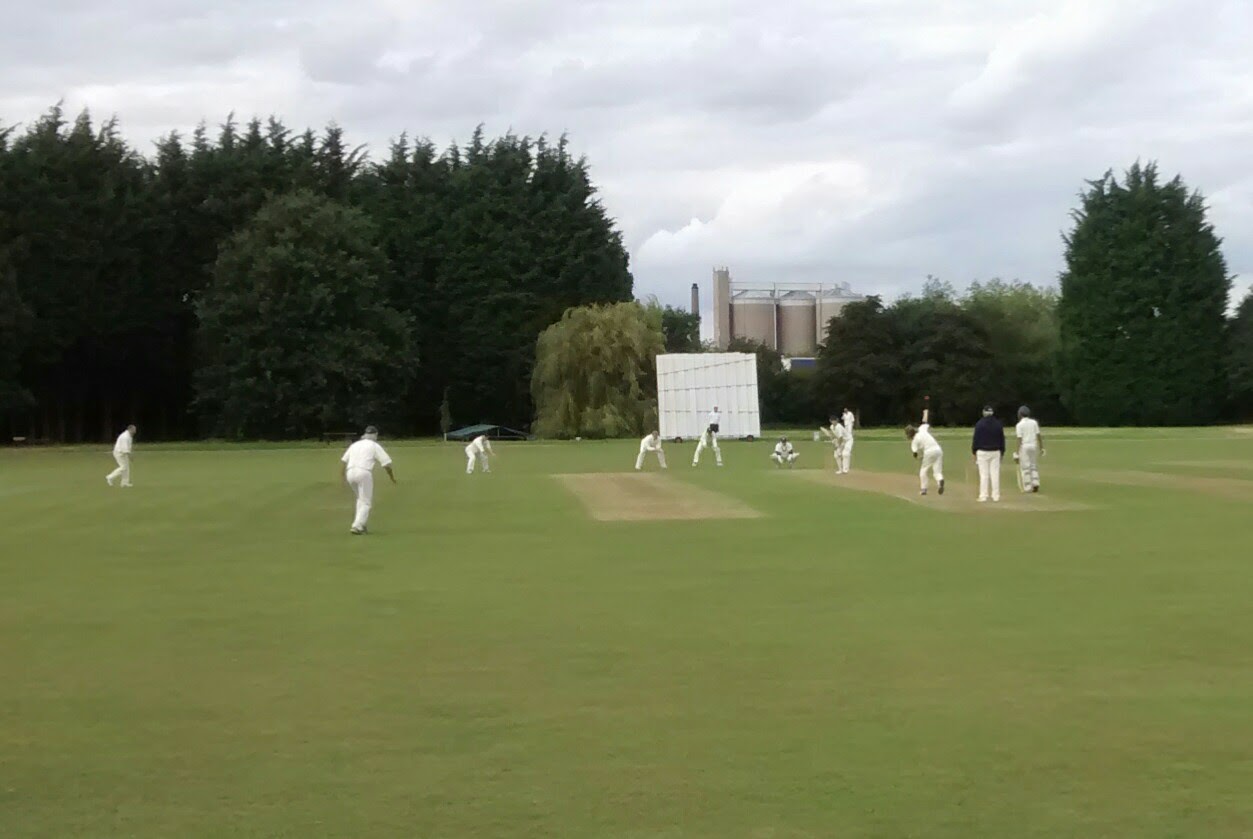 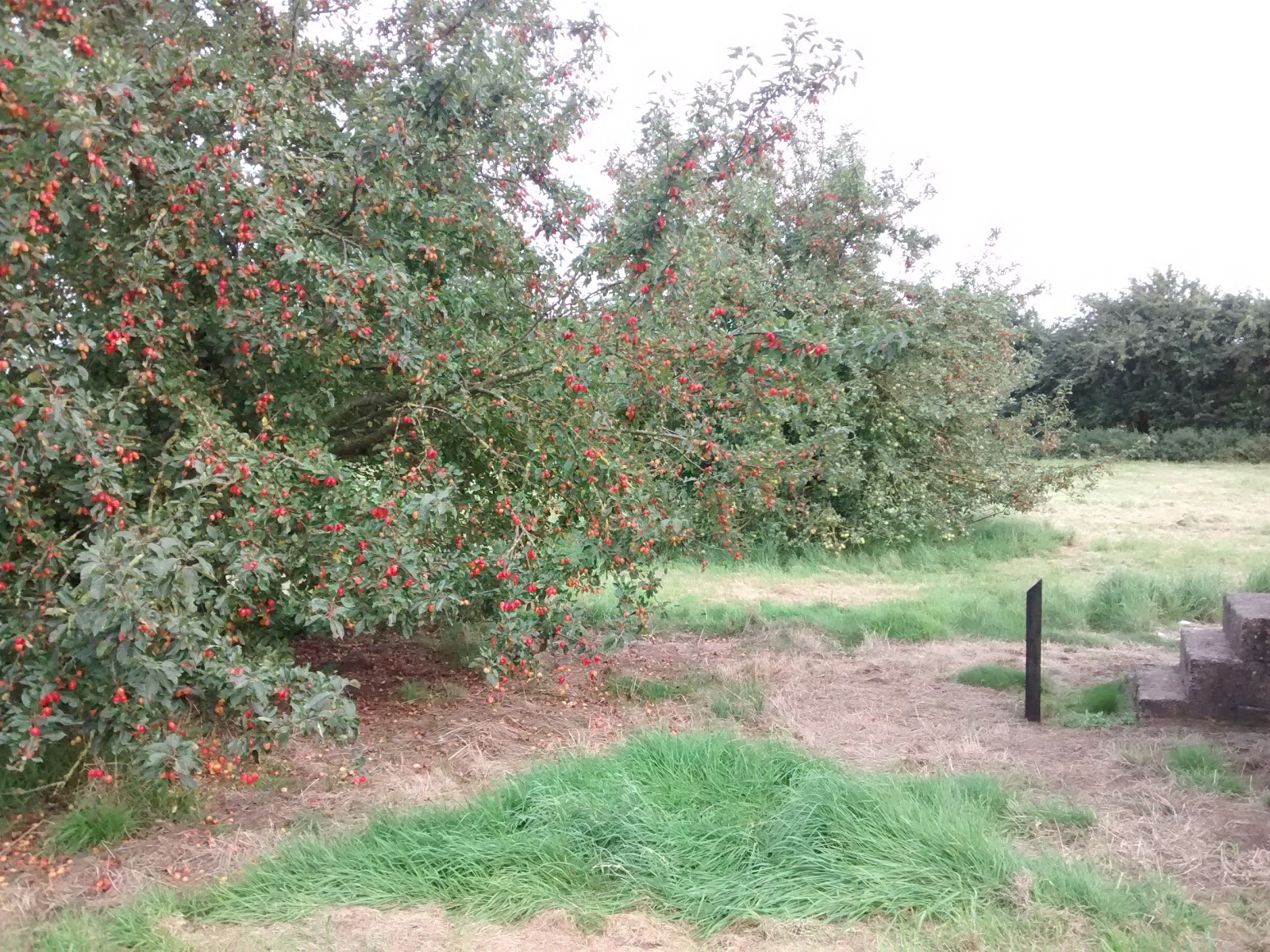 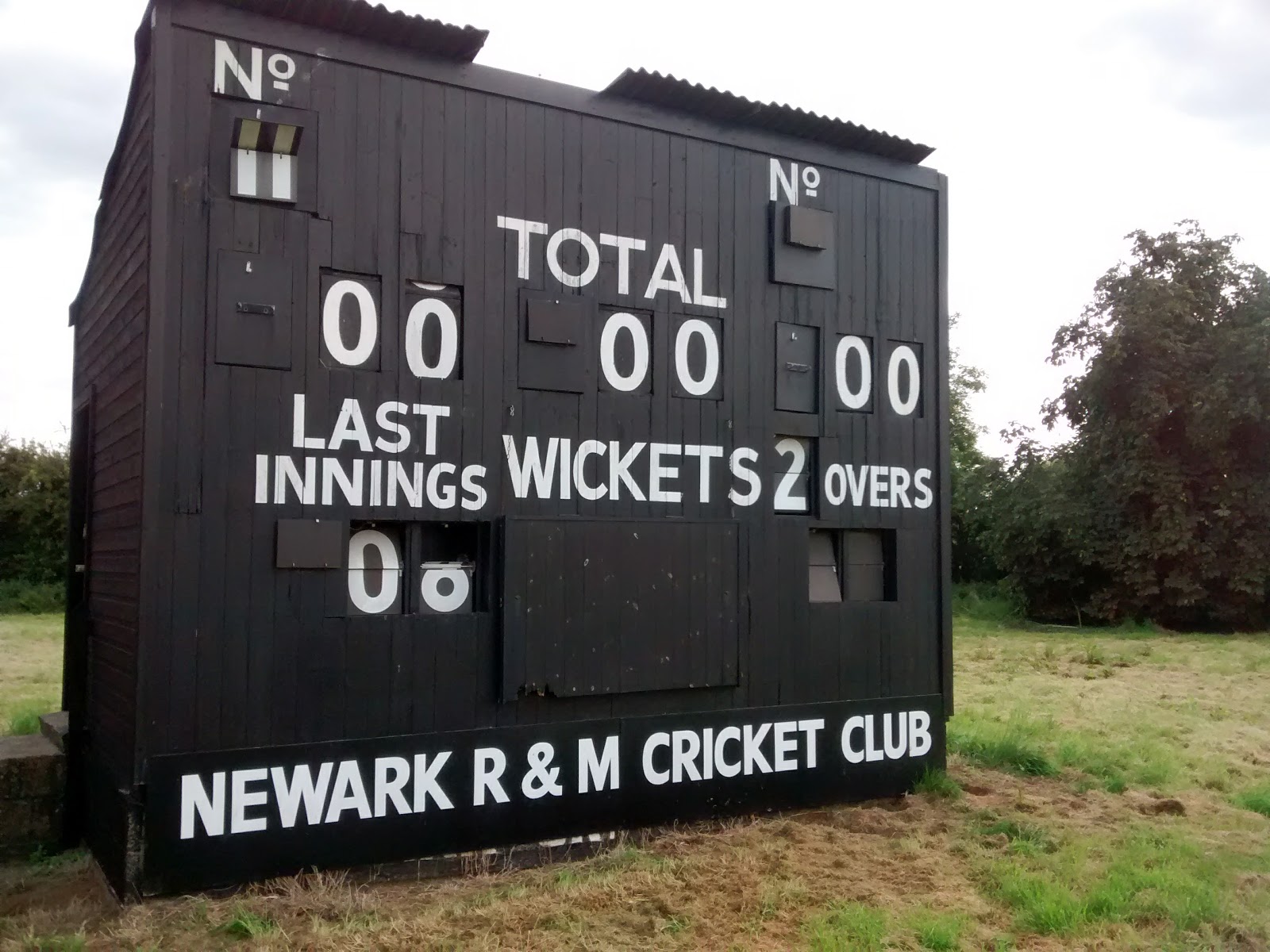 Posted by Simon Douglas Thompson at 14:22