Ok, it wasn't a Martin Luther King level achievement today, but we won a game.

Our little band of third team players took off to play Ellerslie IV, a team that boasts a compact and well appointed club ground, but their lower level teams are banished to out grounds.

Clifton Playing Fields was our home for the day, a seemingly rather grubby facility on the outskirts of Nottingham.

A pre match French Cricket knockabout in the surreally large toilets was about as much time as we spent in the dressing rooms. They were a bad, bad place, disease lurking in every corner. We lugged our gear out to the ground itself, and there it stayed.

Skipper won the toss and had us fielding. We made a good start, although I had a slight rat on as I hadn't been given the new ball. We had them 4 down before I got on to bowl, and I wasn't good enough to get any wickets myself today. Or rather lucky enough, as usual I went past the outside edge about 30 thousand times without getting a nick. Bowled rather quick at times, by my standards. I don't think Mitch Johnson would have been impressed.

As ever these days, we have other very good bowlers, and we kept them to 64-9 off 40. It was a tricky wicket, to be fair, and we fielded brilliantly.

After tea, we got on with batting, and I went off to investigate the grounds. It looked dull, but there was a butterfly meadow with some bees, and a little stream where some large fish, probably chub, were cruising around. A fly rod would have been the best way of getting them. Swallows skimmed the water, and at the other end of the ground a noisy flock of house martins picked at insects among the tree tops.

I thought I'd have time for all this, and some sketching too, but alas their bowlers were just as good as ours, and we struggled. I was down to go in at 10, but it became clear I'd be needed, and at about 45-8, in I went.

My first partner went quite quickly, so it was soon the number 11, a young cricketer who isn't a great batsman, but has a strong head, and a good cricket brain. We agreed to take any runs we could, anywhere, anyhow, snicks, nicks, pads and thin air. I struggled, he smiled and swung. One by one, we got the runs. Only I wasn't counting. I didn't look at the scoreboard.

LBW appeals came and went. I was dropped at gully. My nerves were all over the place, but I managed to get bat on ball most of the time. Eventually my partner informed us we had two runs left go get, with a very jangly me on strike and a new bowler coming on. I missed the first two balls, but produced my best shot for the end, an off drive that beat everyone.

I've never done that before. I only got 10, but they were the most important 10 of my career.

All text and images copyright CreamCrackeredNature 27.05.17 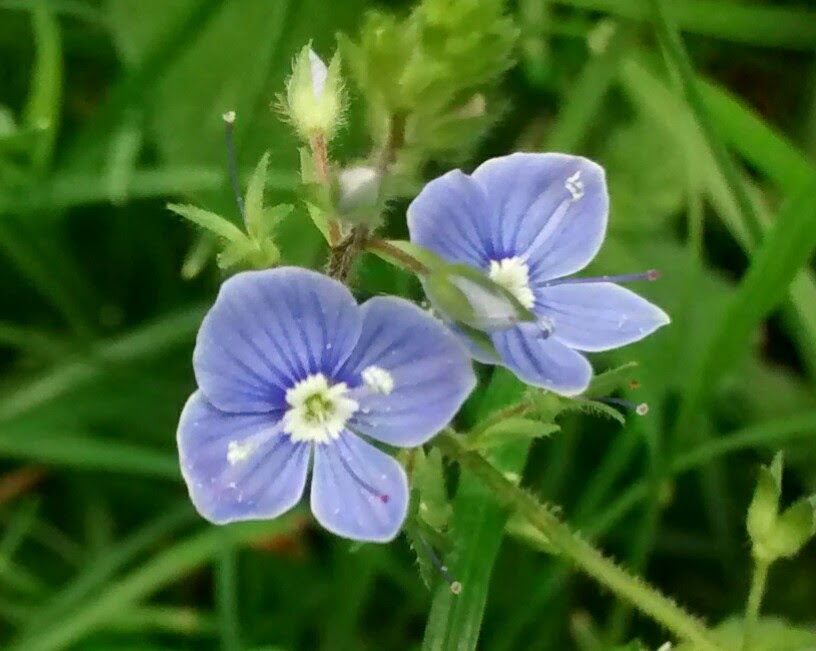 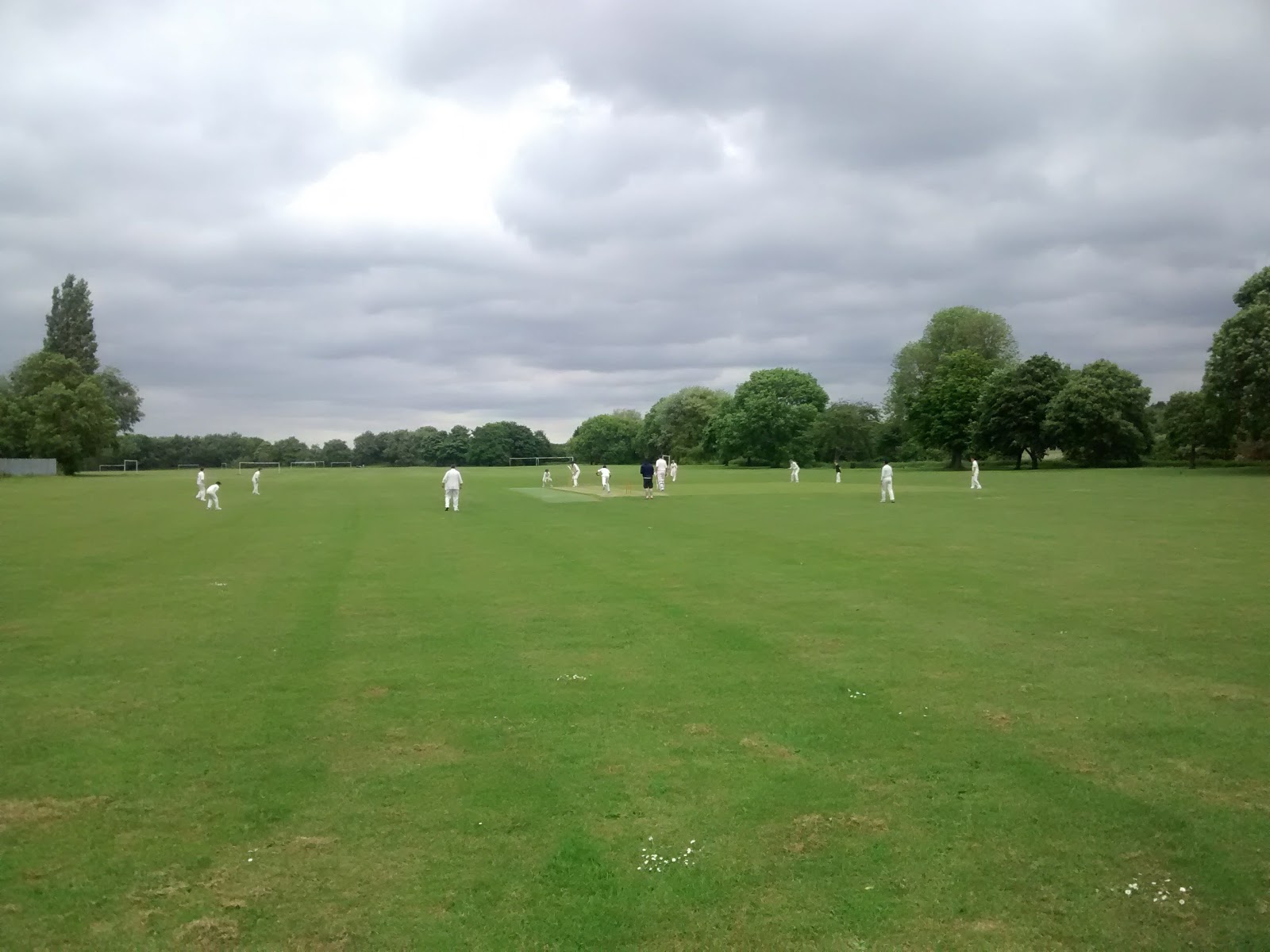 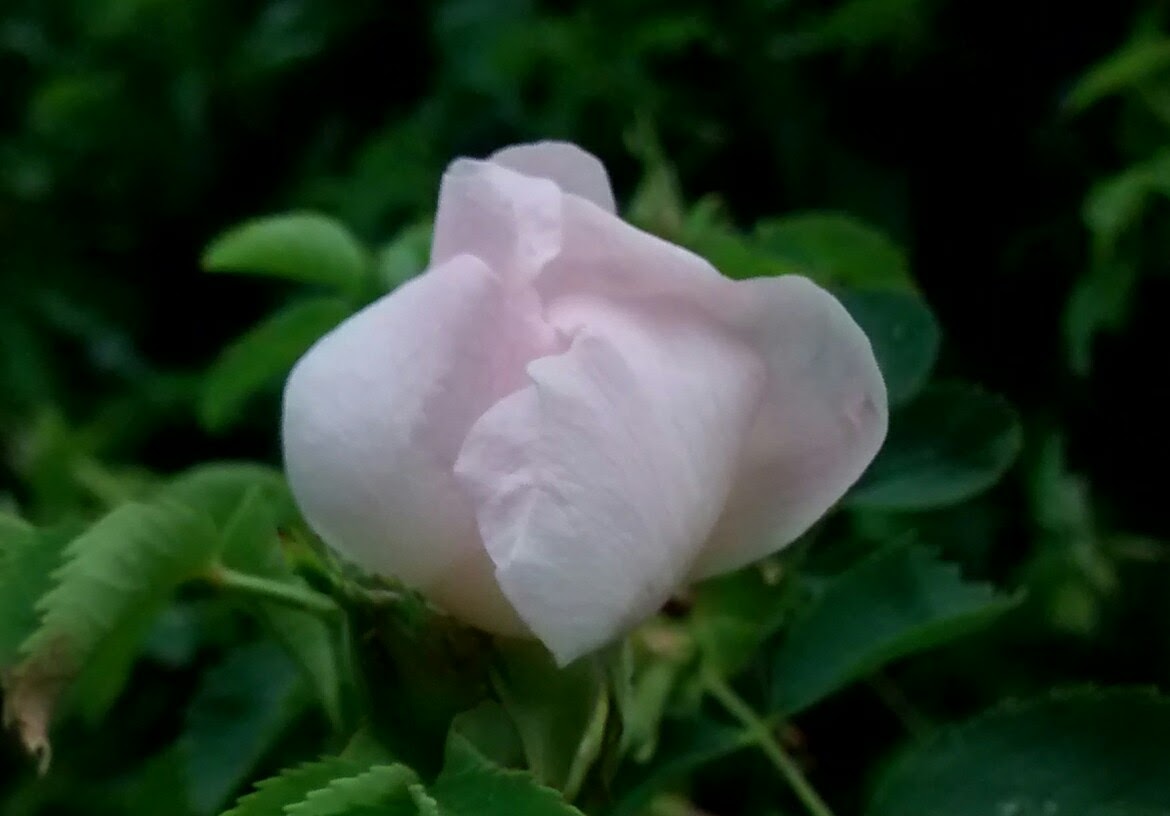 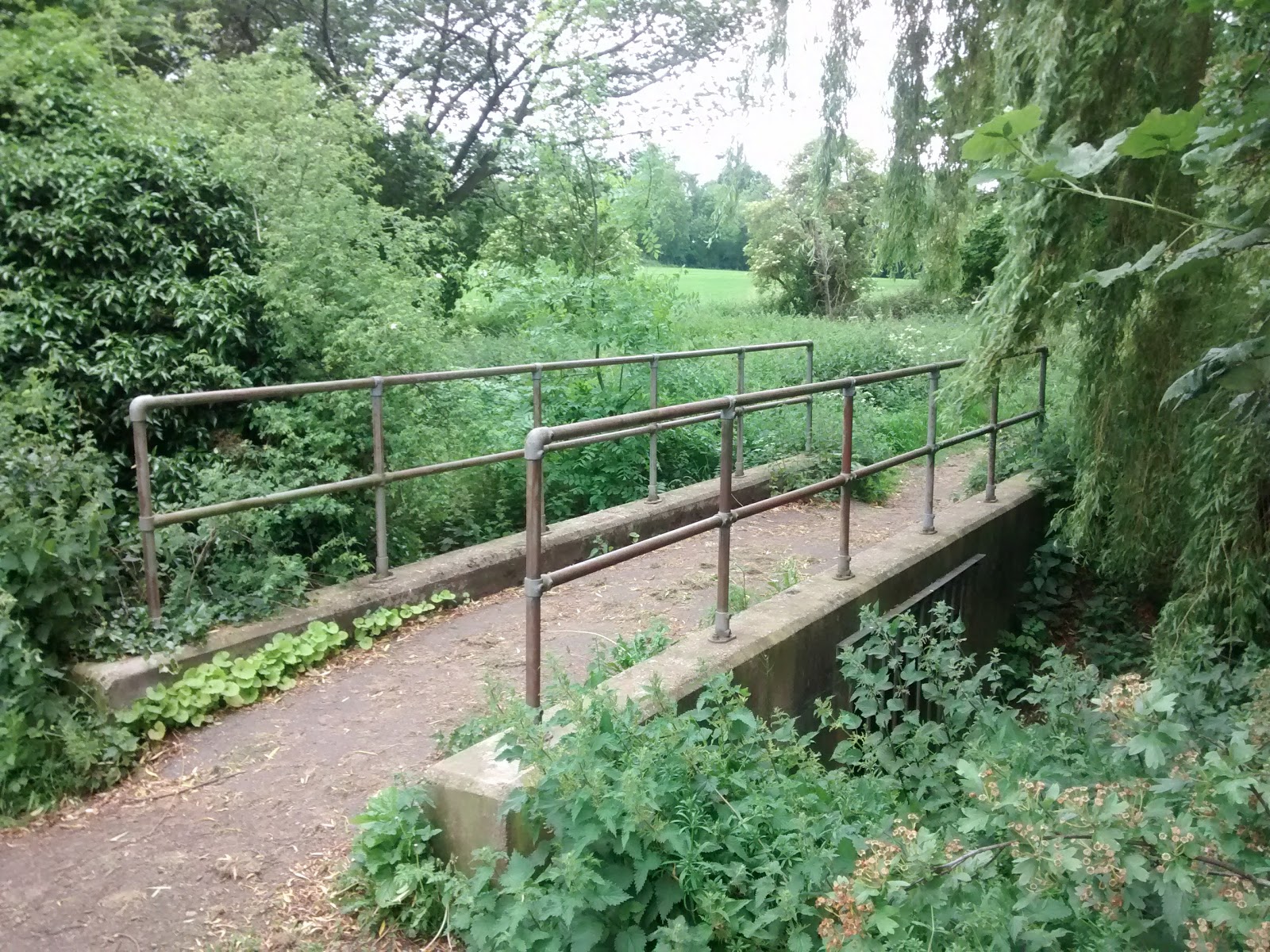 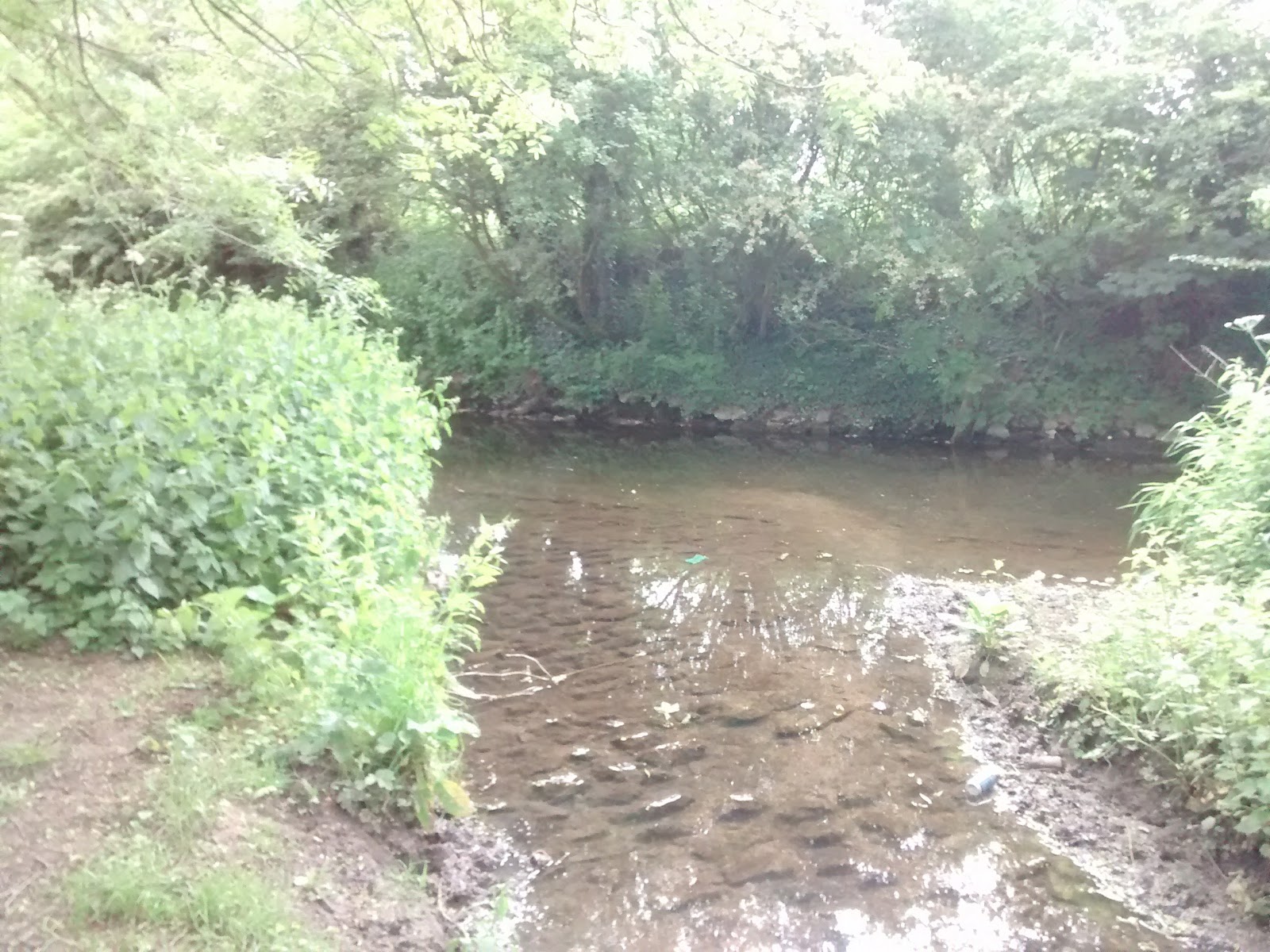 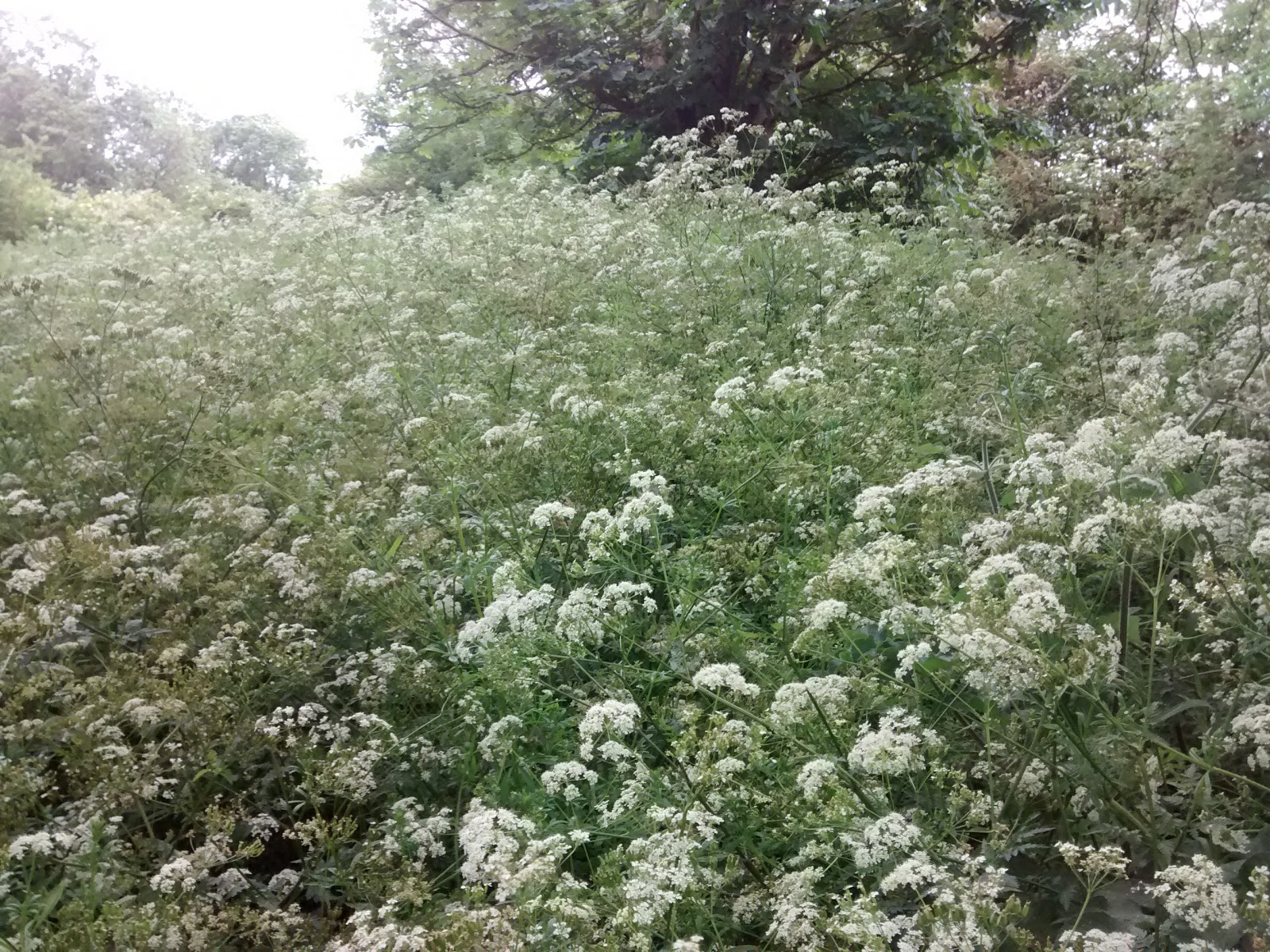 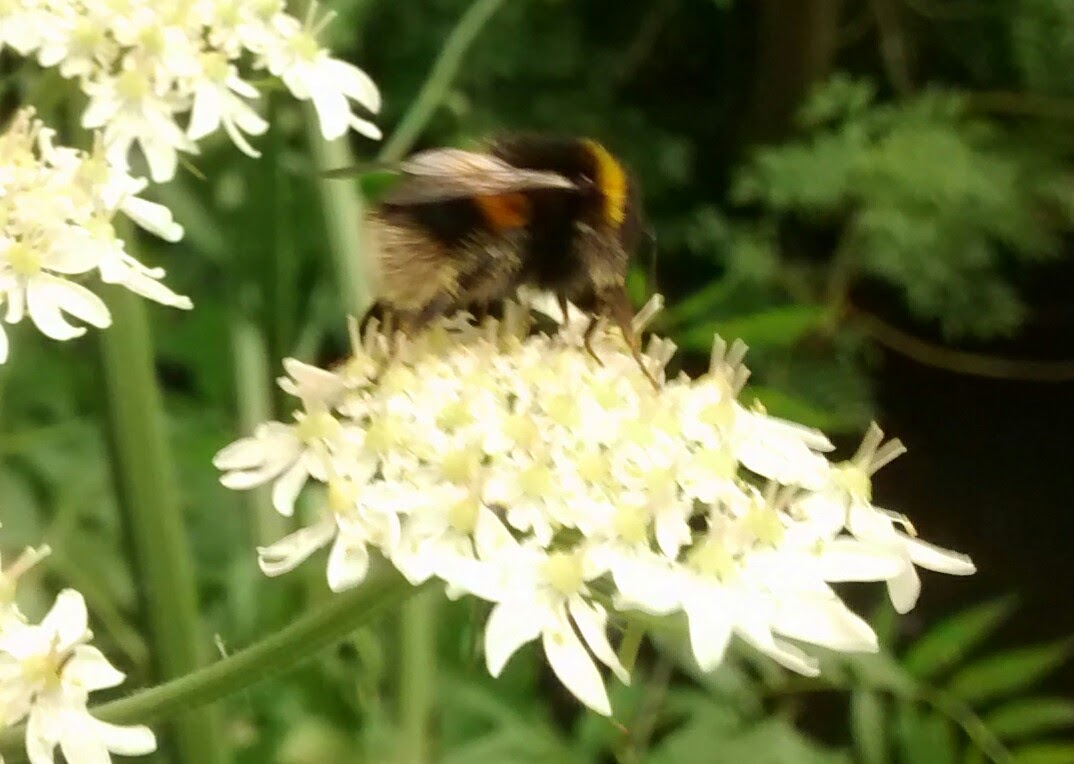 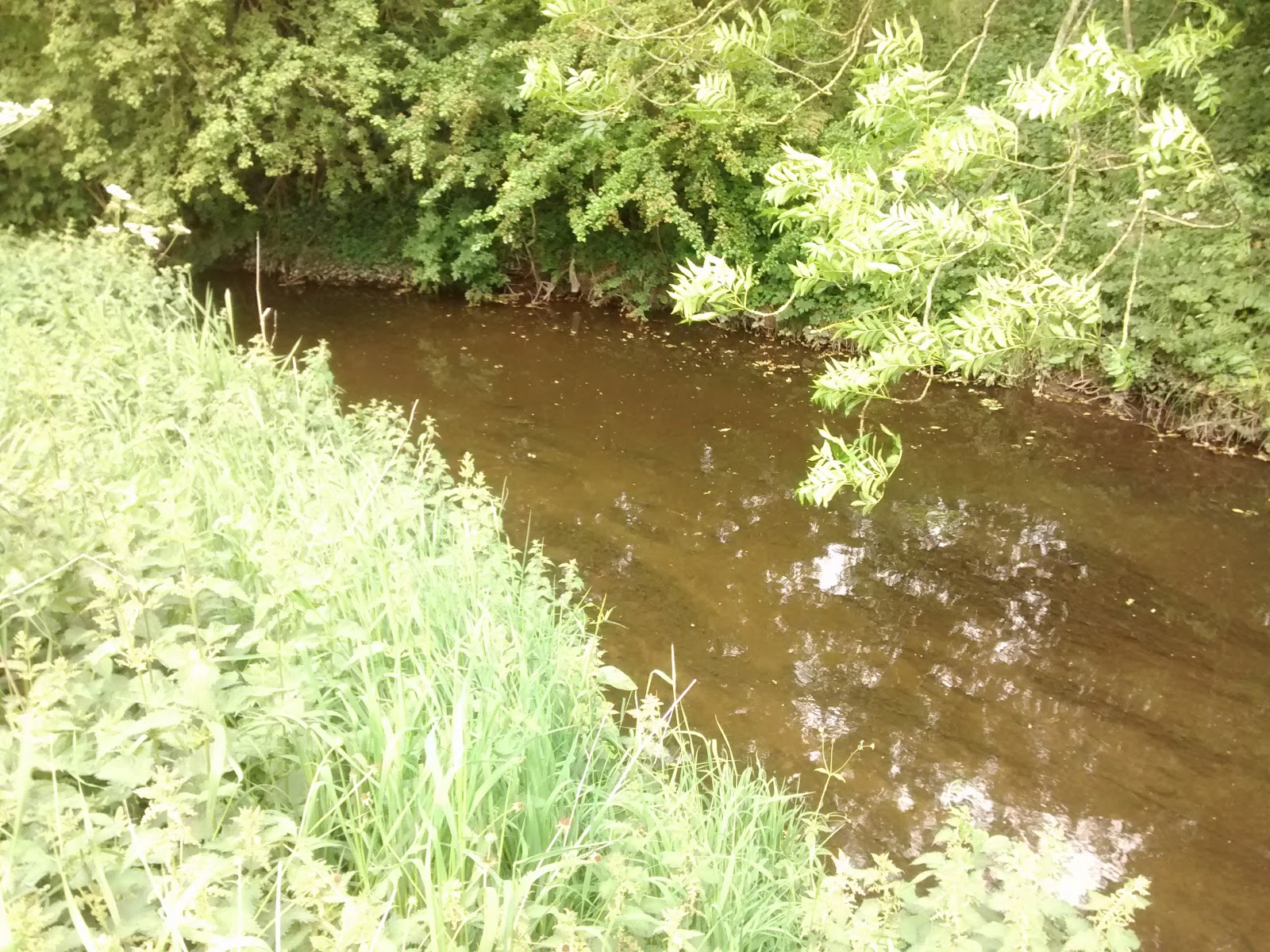 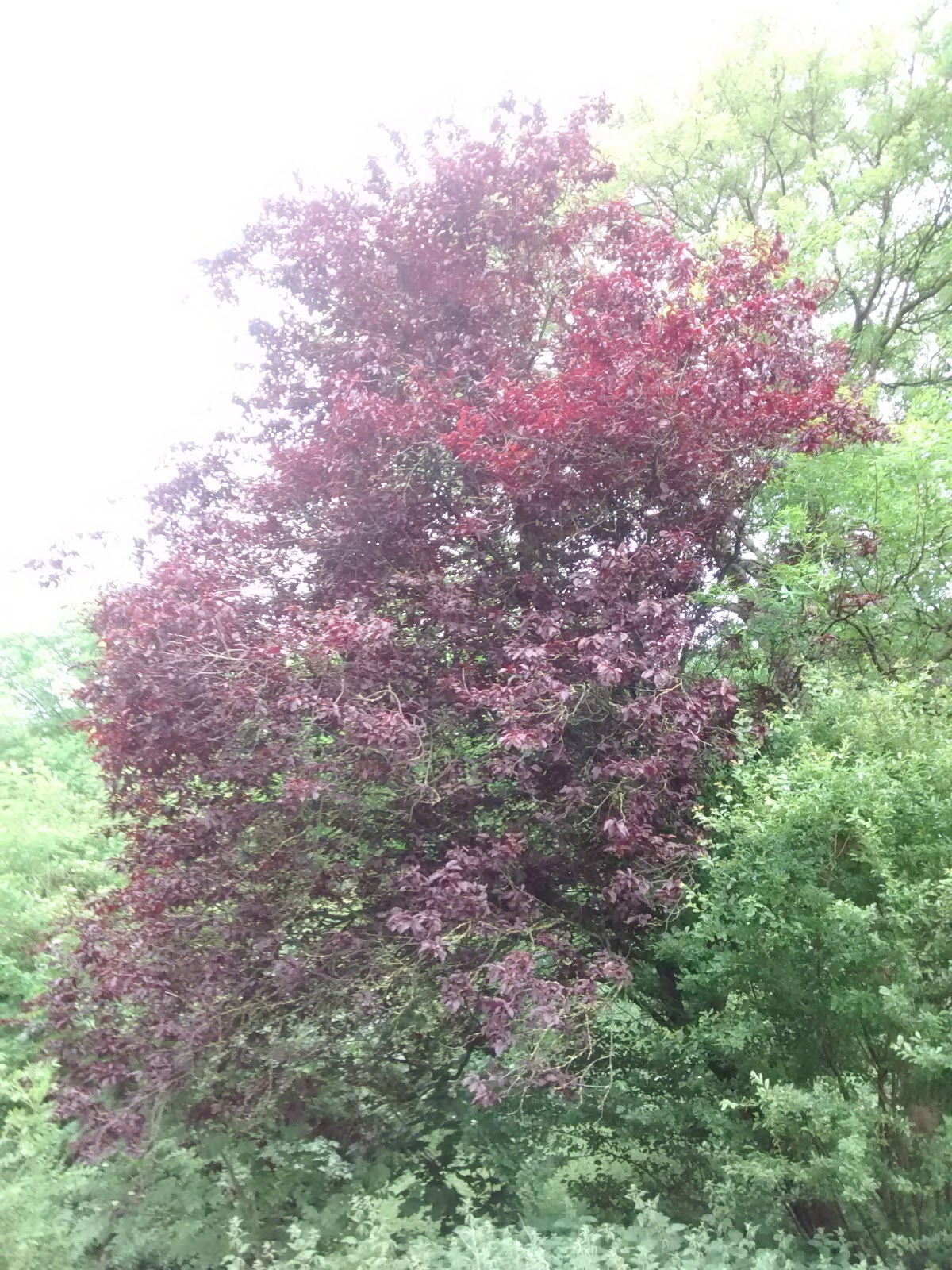 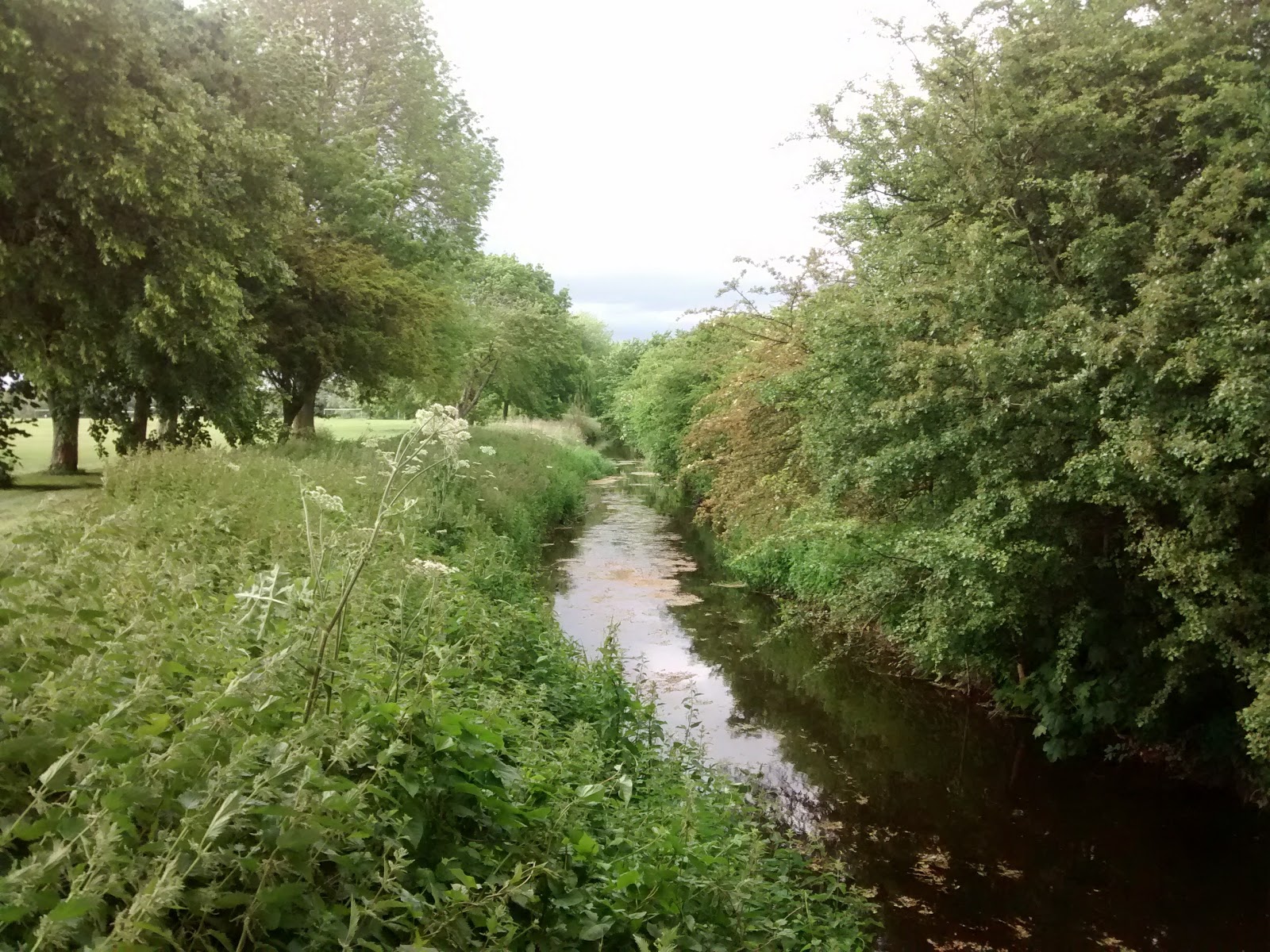 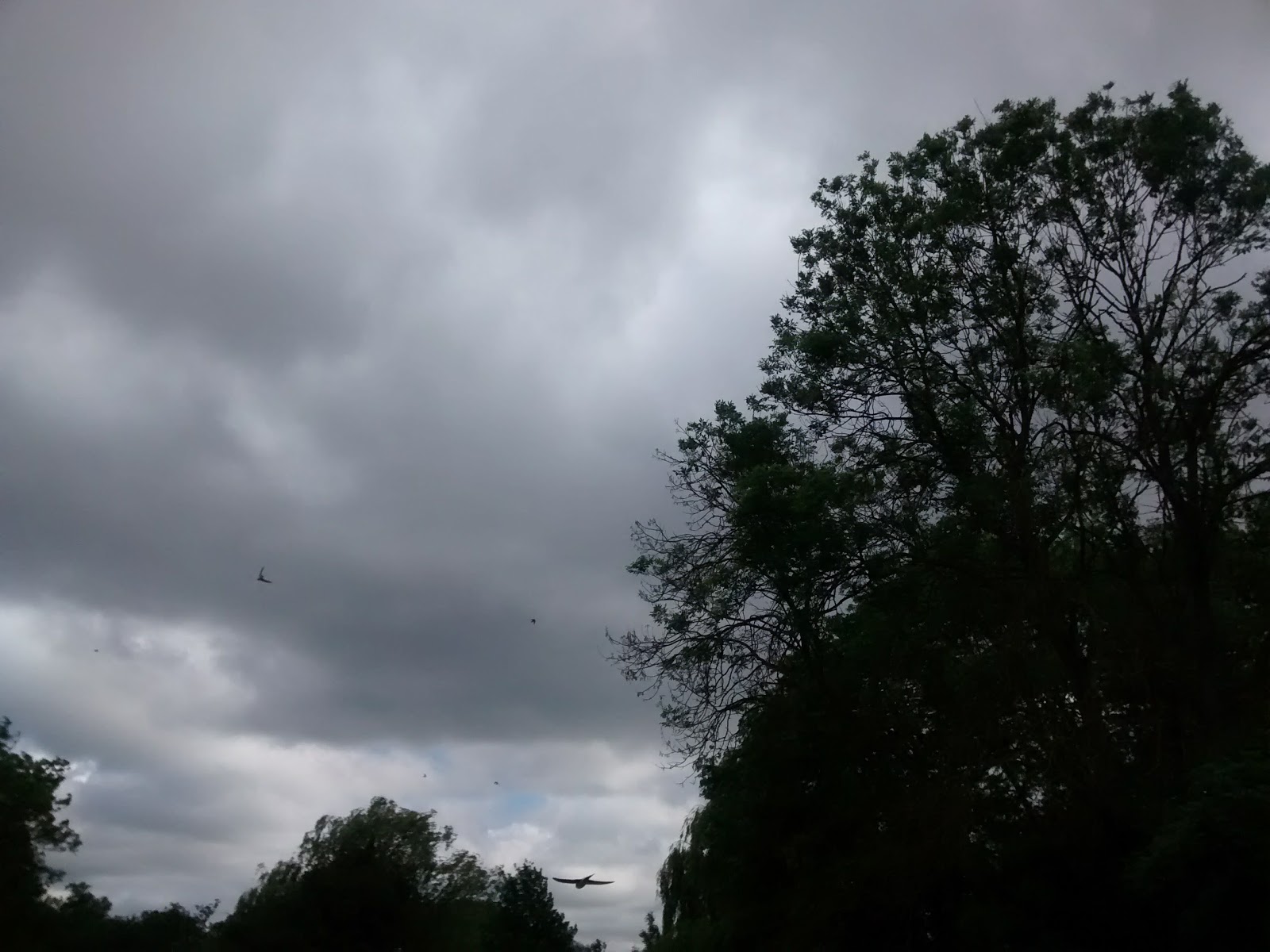 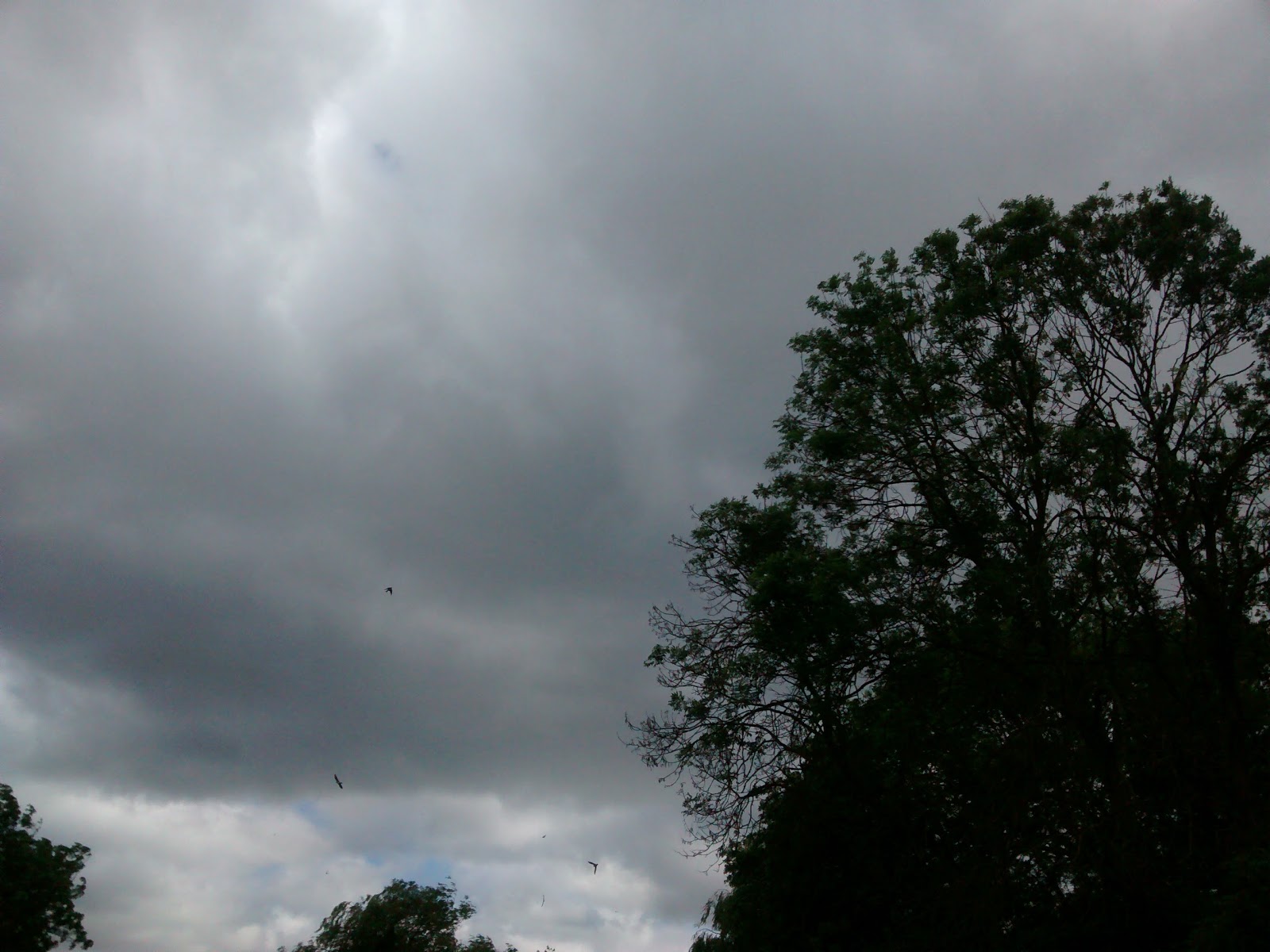 Posted by Simon Douglas Thompson at 15:13