The Mosaic Shop Fronts of Newark

I did manage to go running today, but I was actually concentrating on having a proper run and not stopping all the time to take photographs. By the feeling of my buttocks this evening, I should have perhaps taken it easier. Still, I'll take 54.57 for 10km with a cold.

No, the main mission of the day was to actually collate some artifacts I've photographed as one offs over the last couple of years, but finally wanted to bring together to show you.

Newark has a number of old fashioned pseudo mosaic shop entrances, often so old they have long since had nothing to do with the business within. Some are a bit tacky, but some have a rather pleasing Roman feel about them. Of course, they aren't real mosaics, but rather what seem to be pre-prepared sheets where plastic tiles have already been stuck down.

I've always been rather struck by them as remnants of an earlier time.

First up, the unlovely "Cheapest Cigs in Town", which hasn't been a Pork Farms shop for as long as I've lived round here. 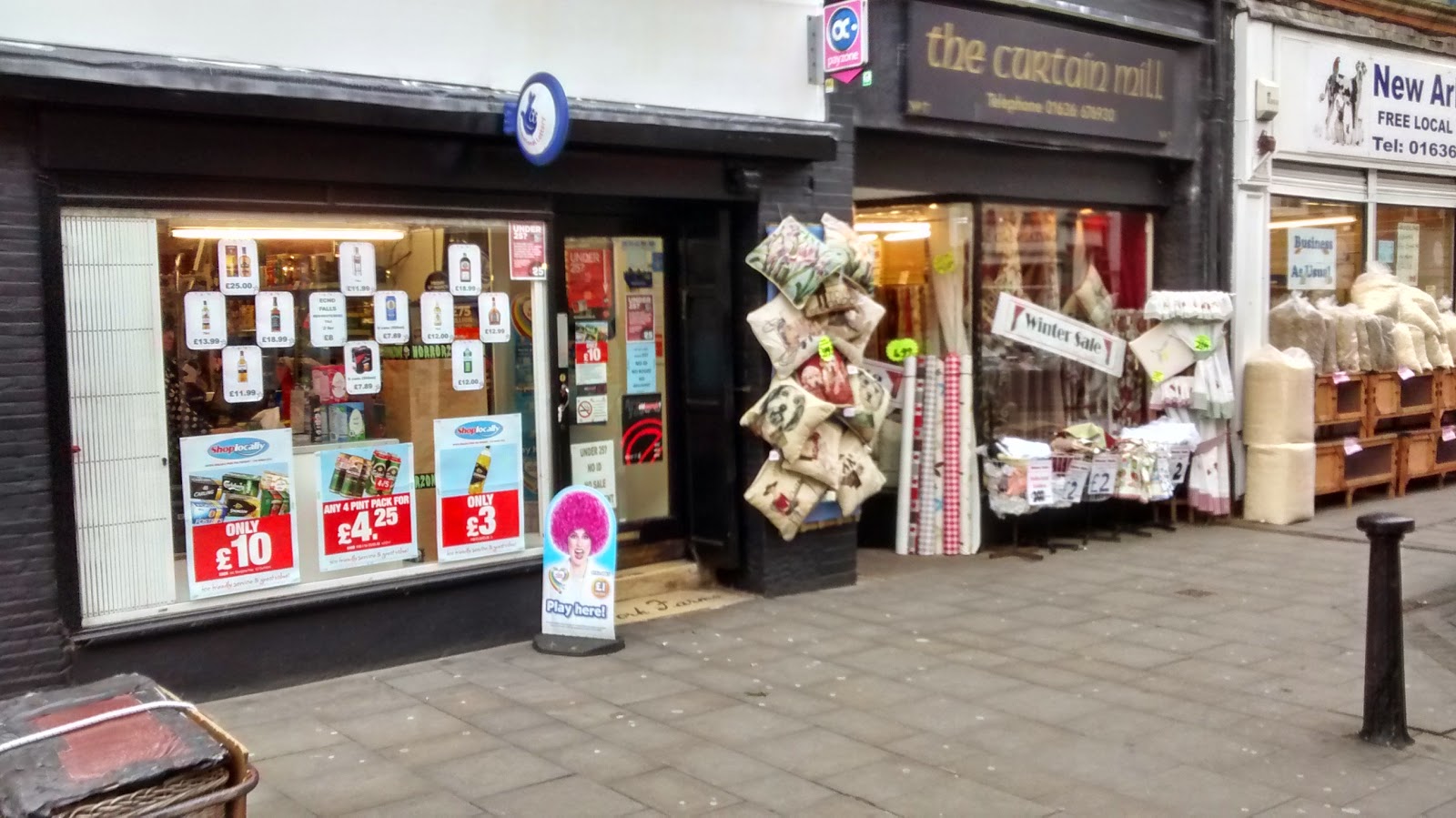 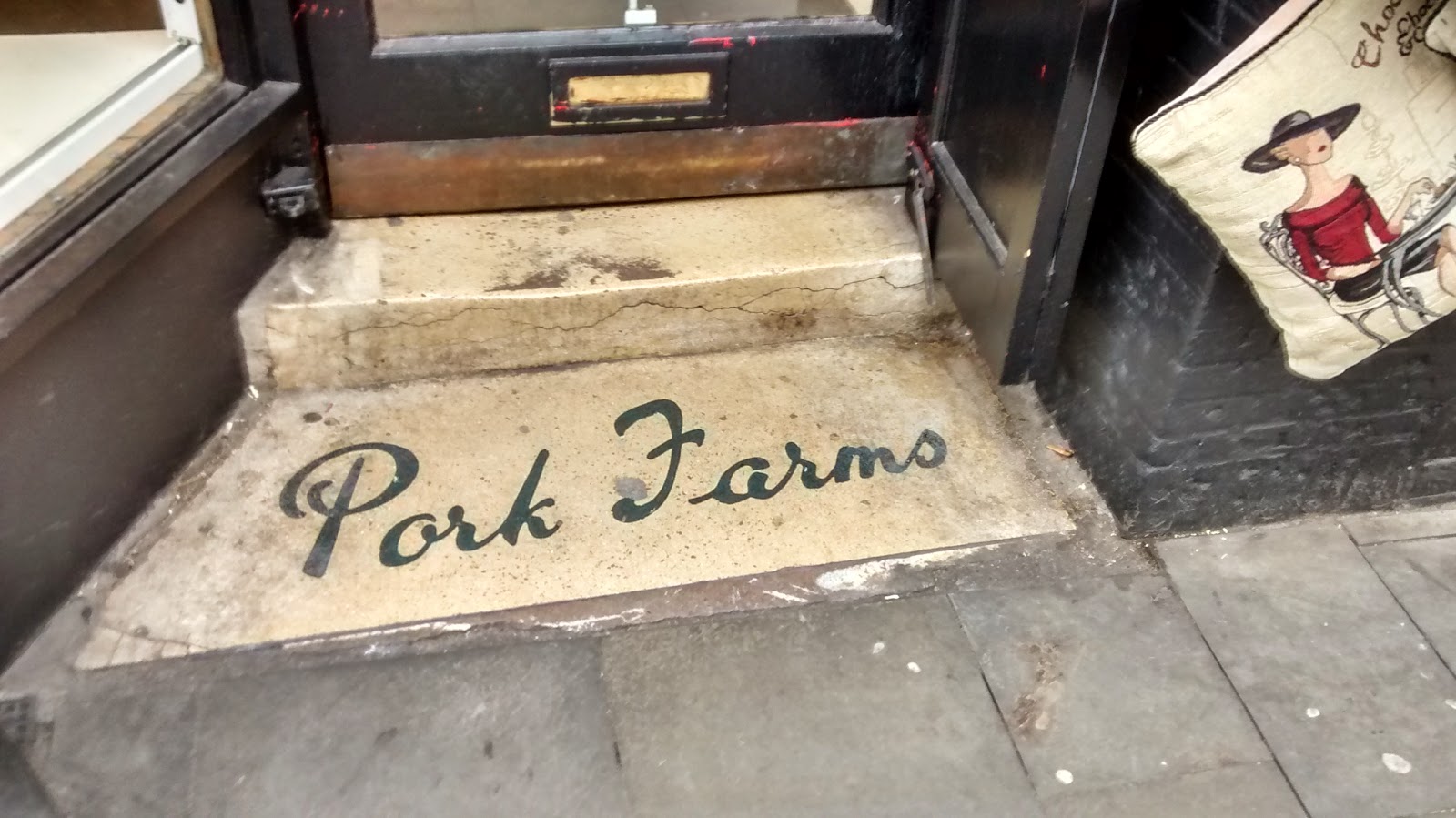 A little further down Carter Gate, is the Oxfam shop, which sports a pseudo Roman border around a bit of a dog's dinner in the middle. 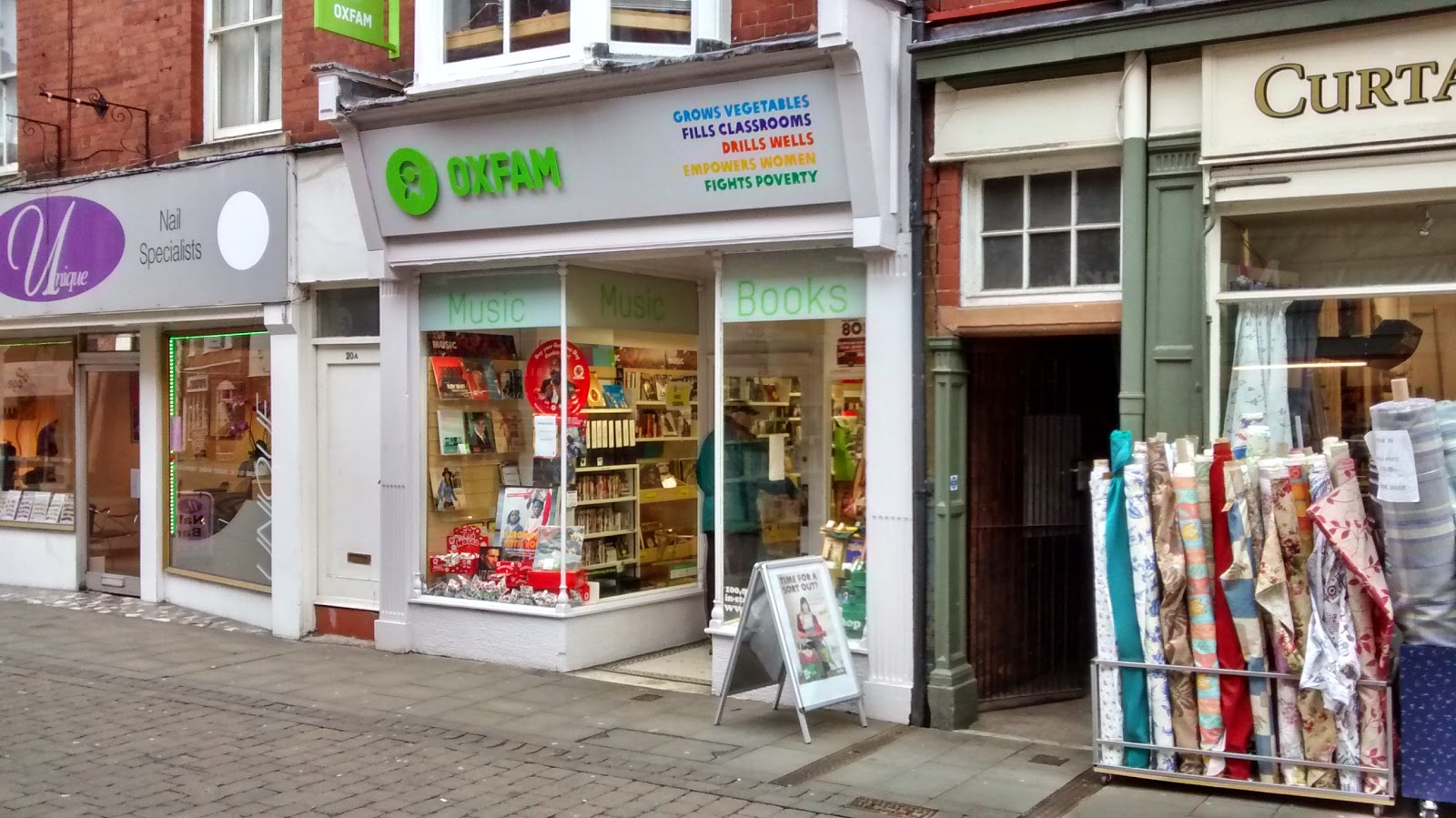 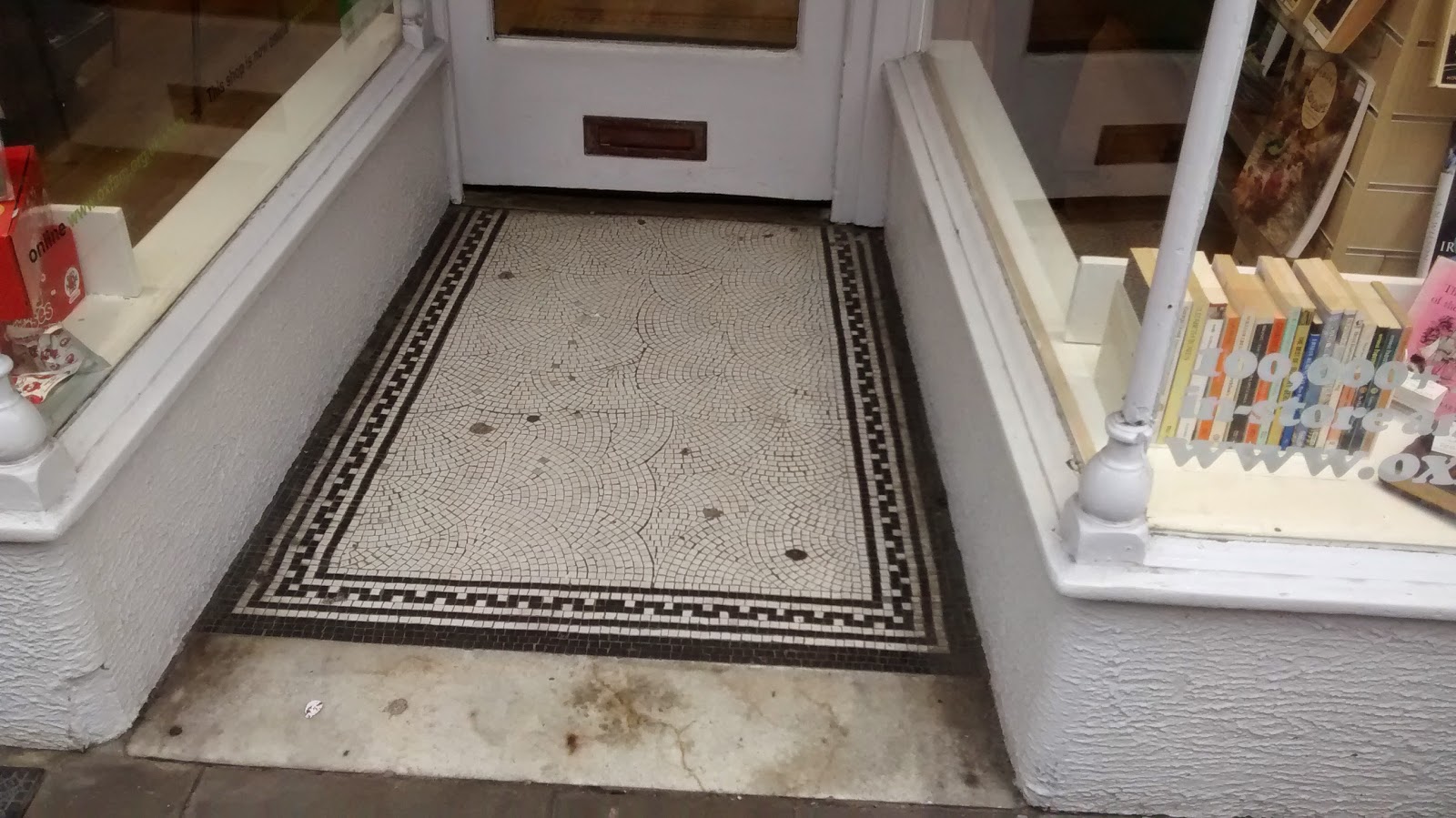 The Arcade has a number of such doorways, all of which have lasted much longer than the endlessly turning over businesses within. 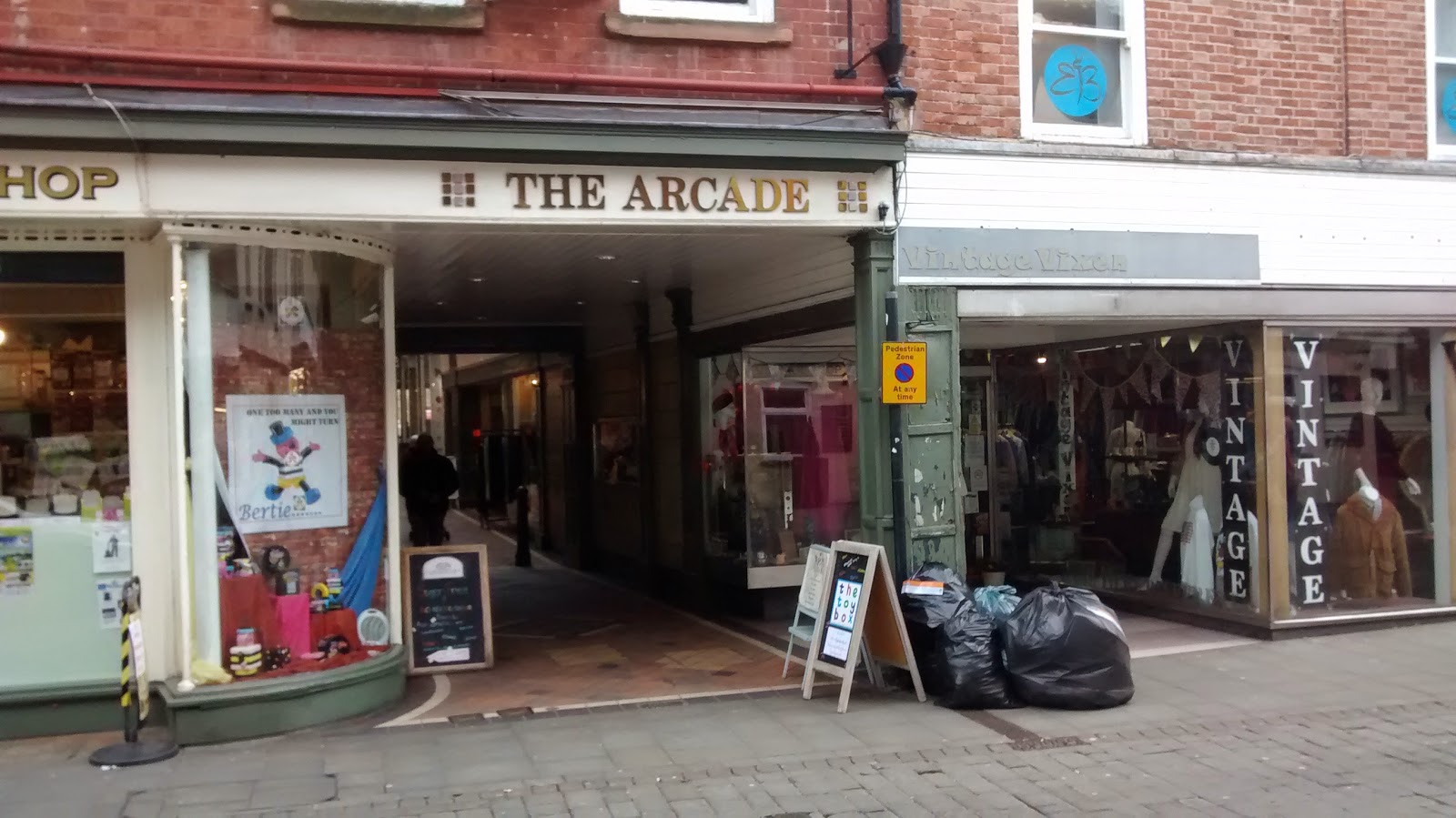 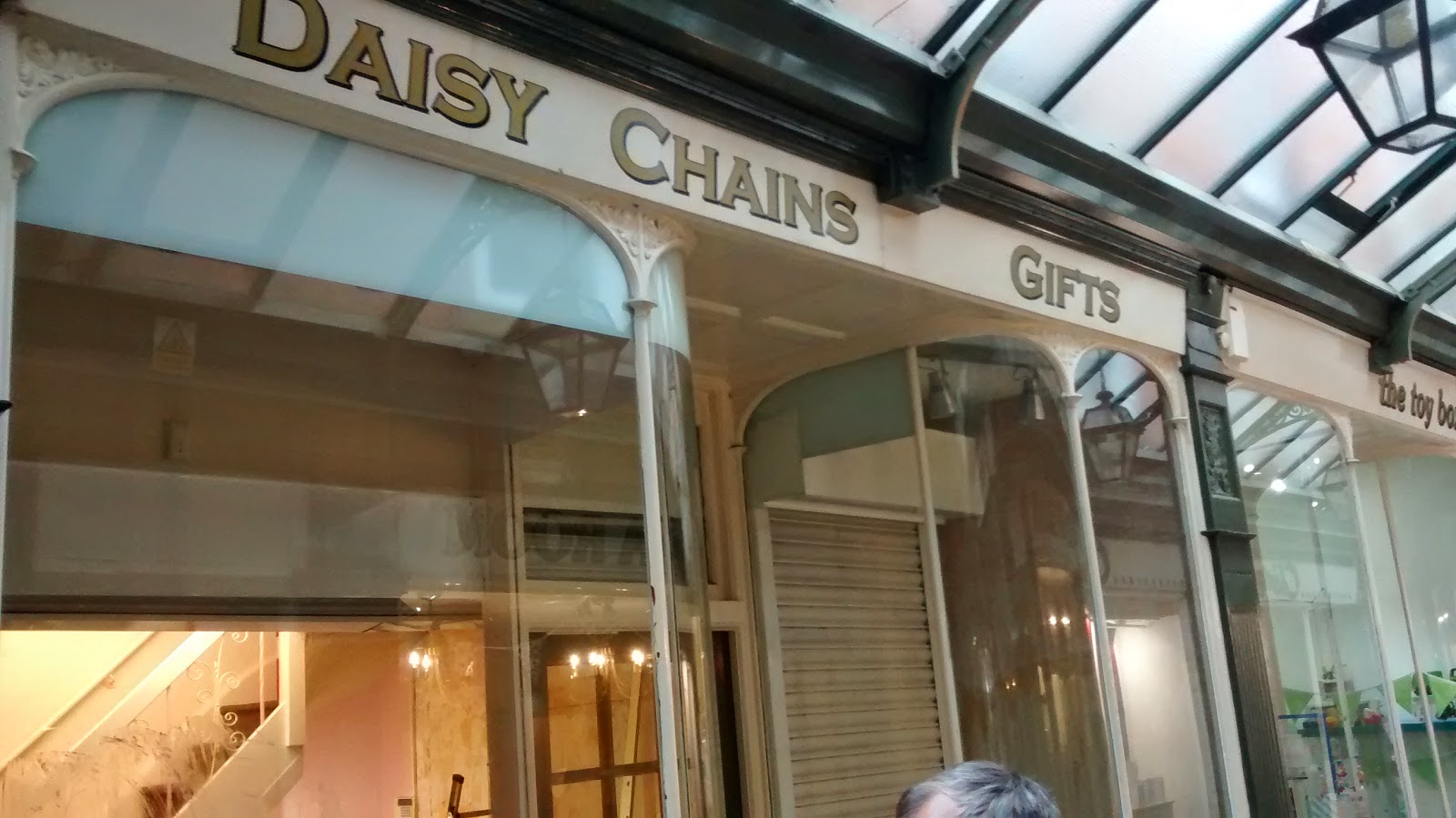 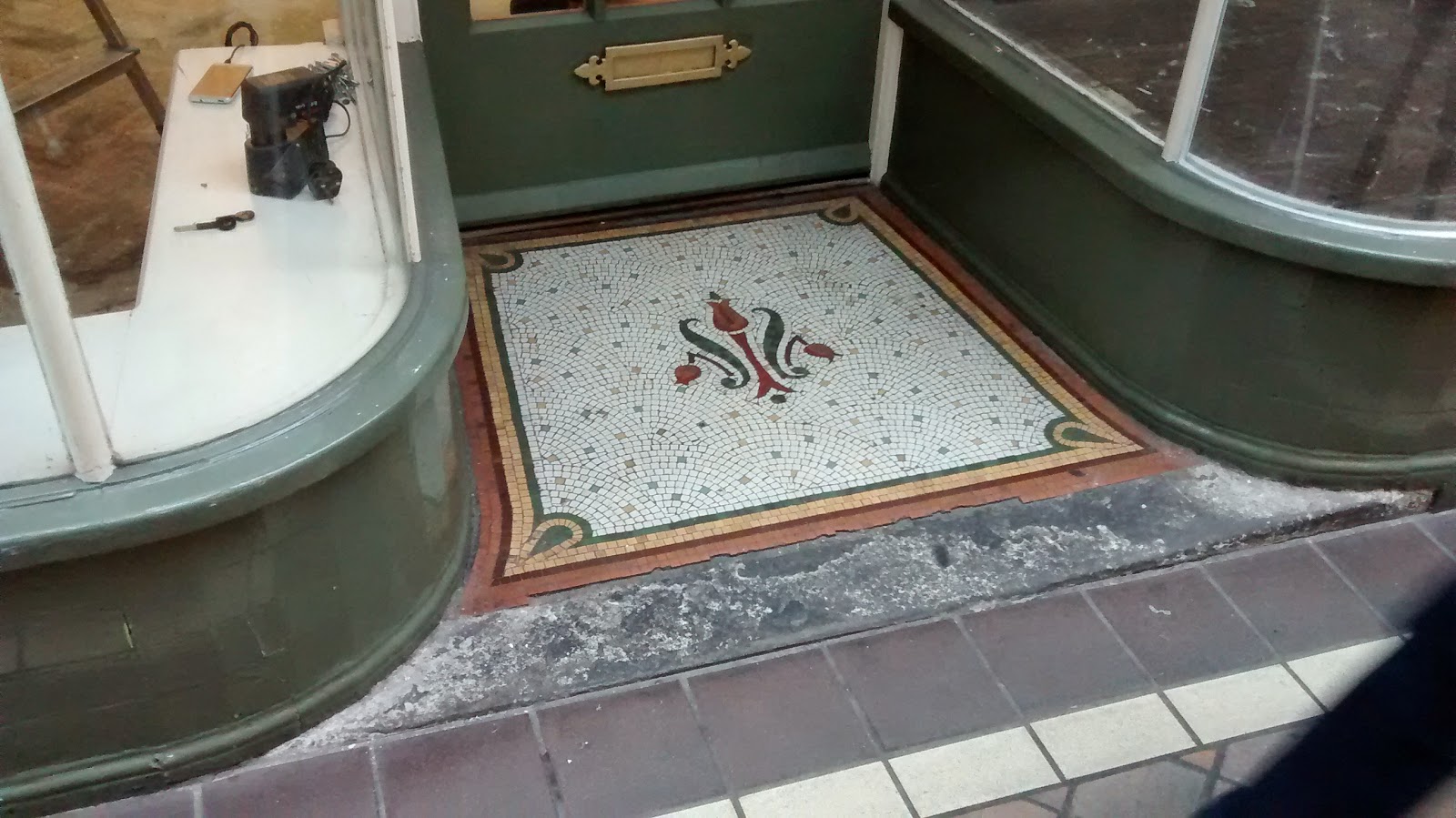 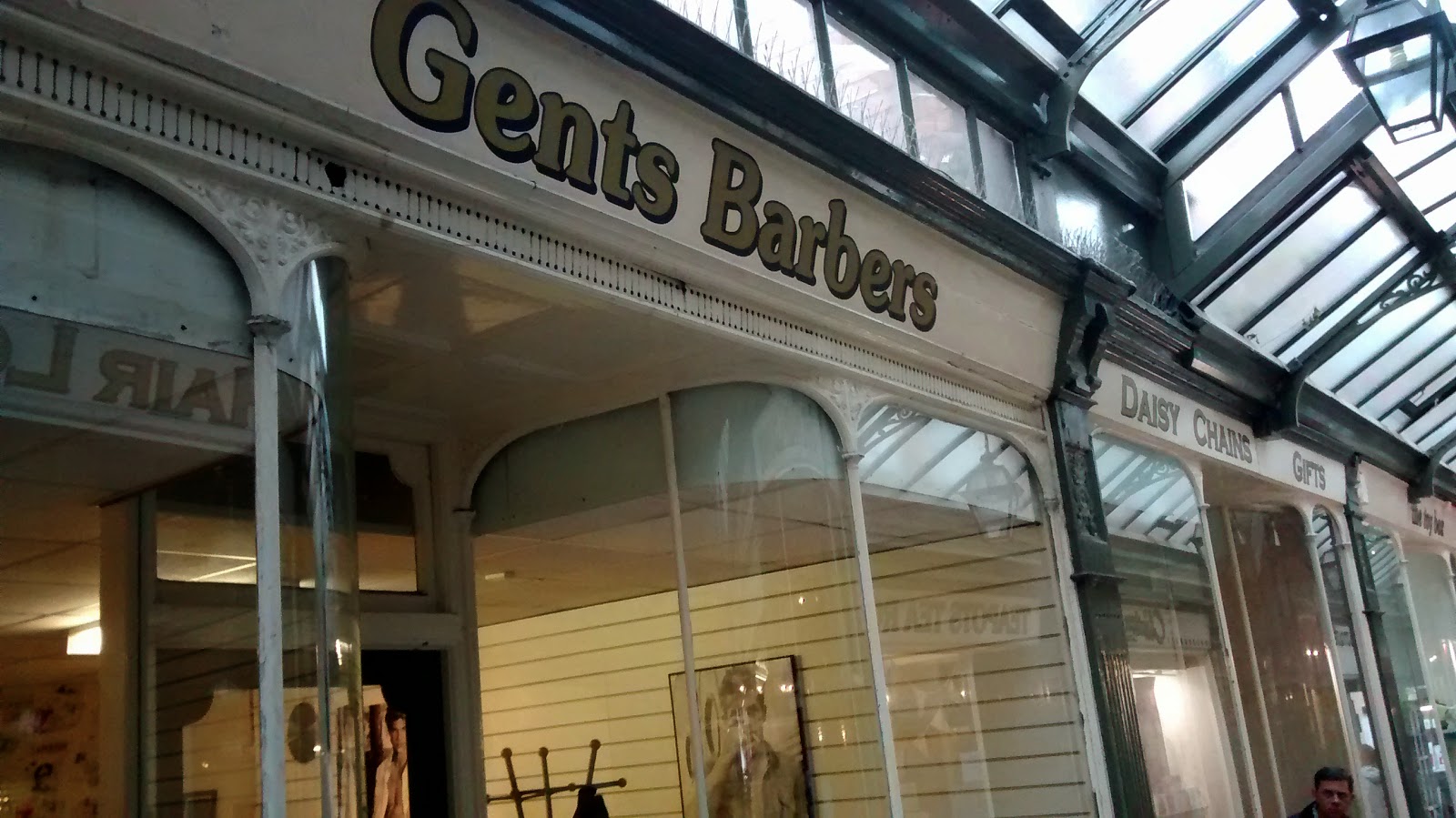 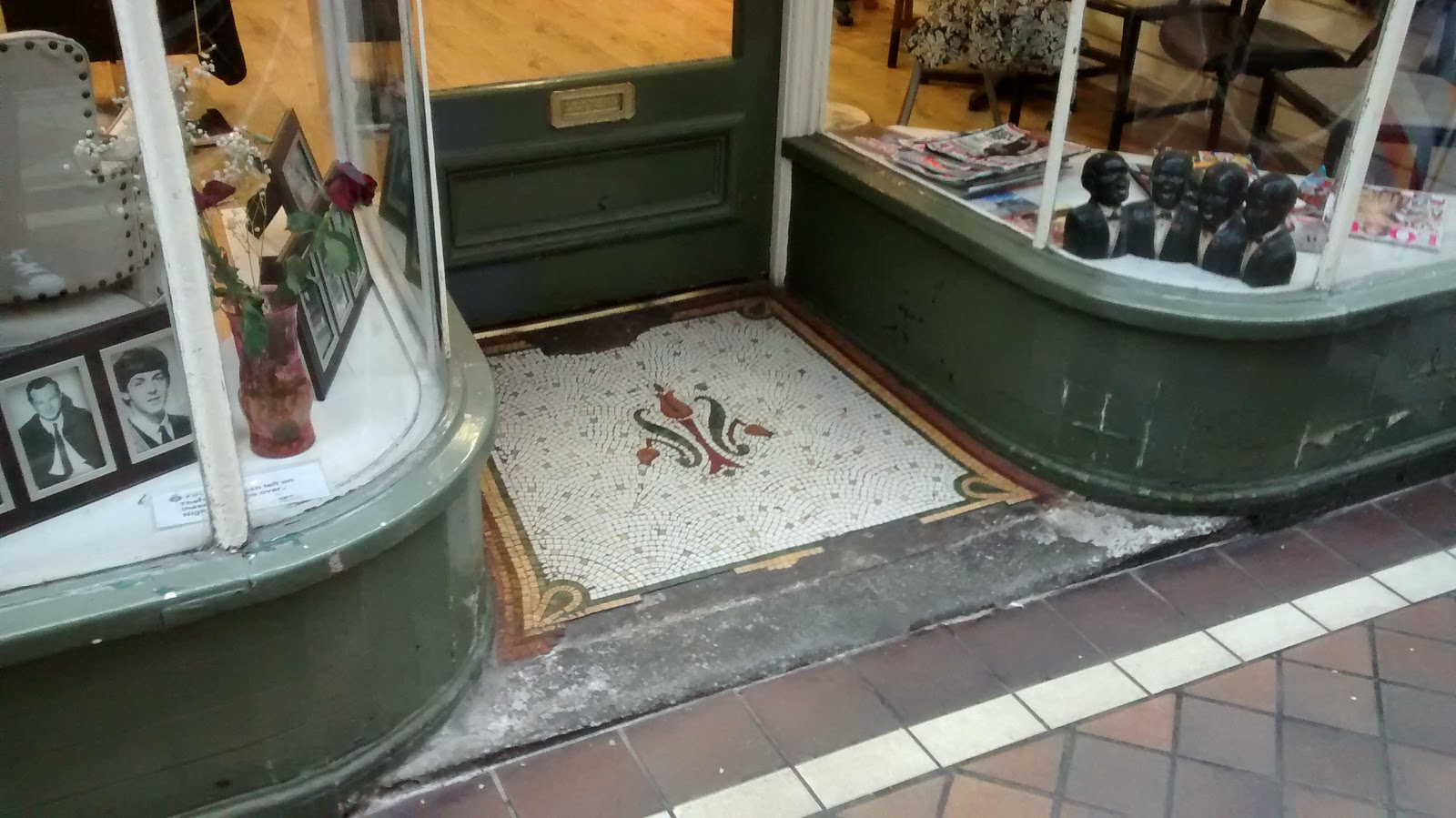 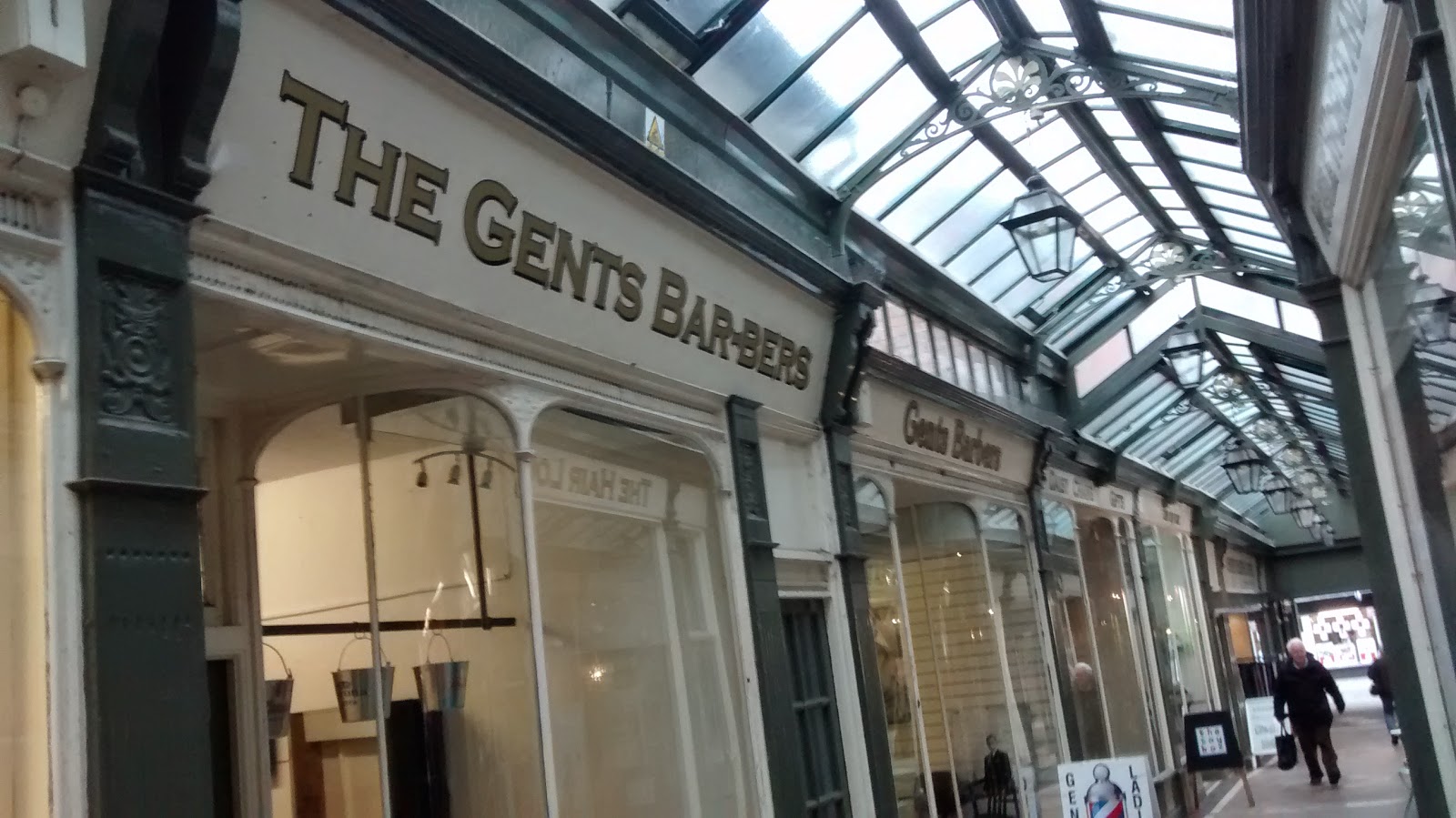 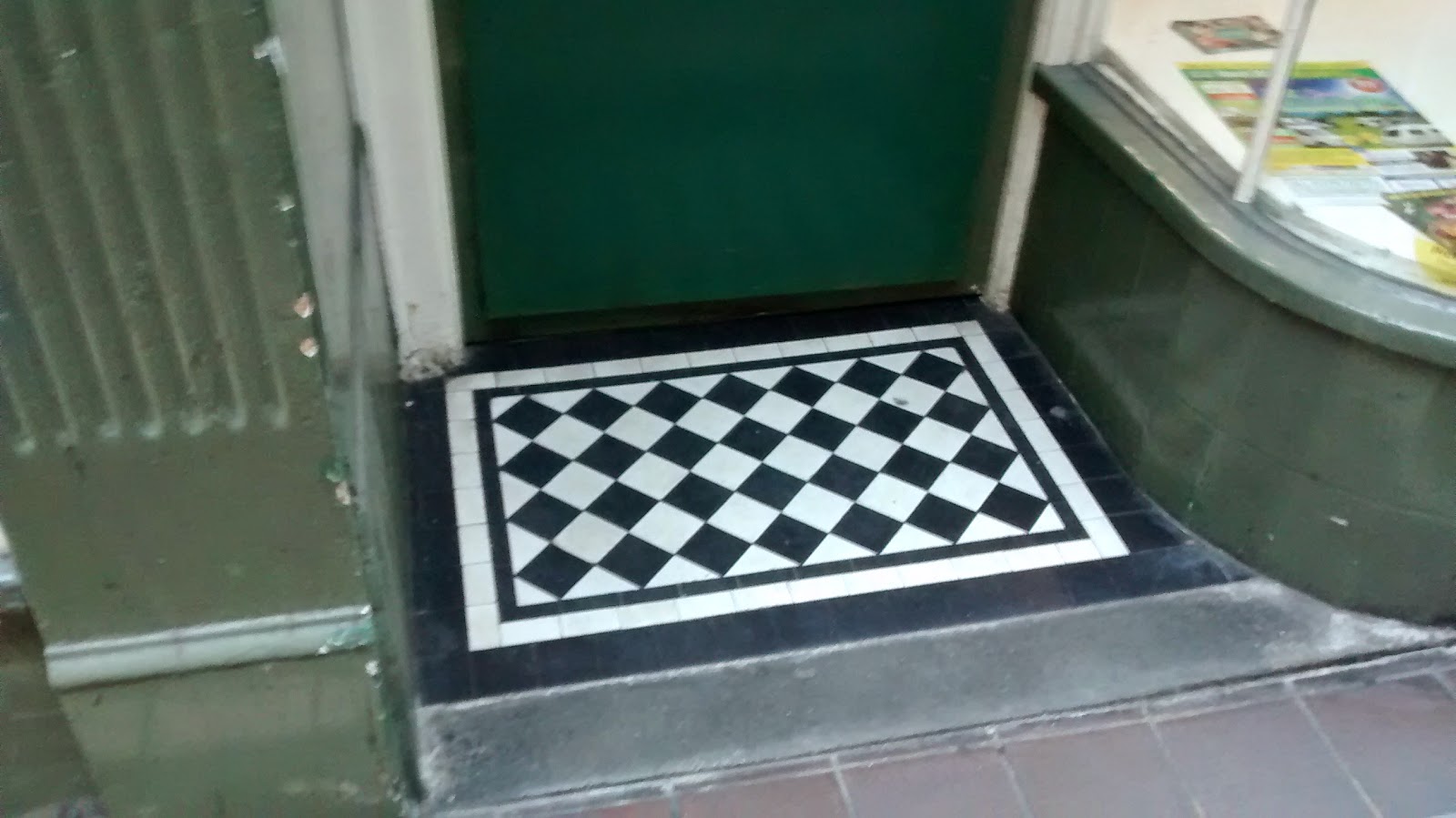 Out in the town centre, and we come to The Clinton Arms, a pub whose mosaiced entranceway acts as a ghost sign - it closed around 30 years ago. It dates back to 1341, but in its present guise since the late 18th century, after which William Gladstone used it as his election headquarters. 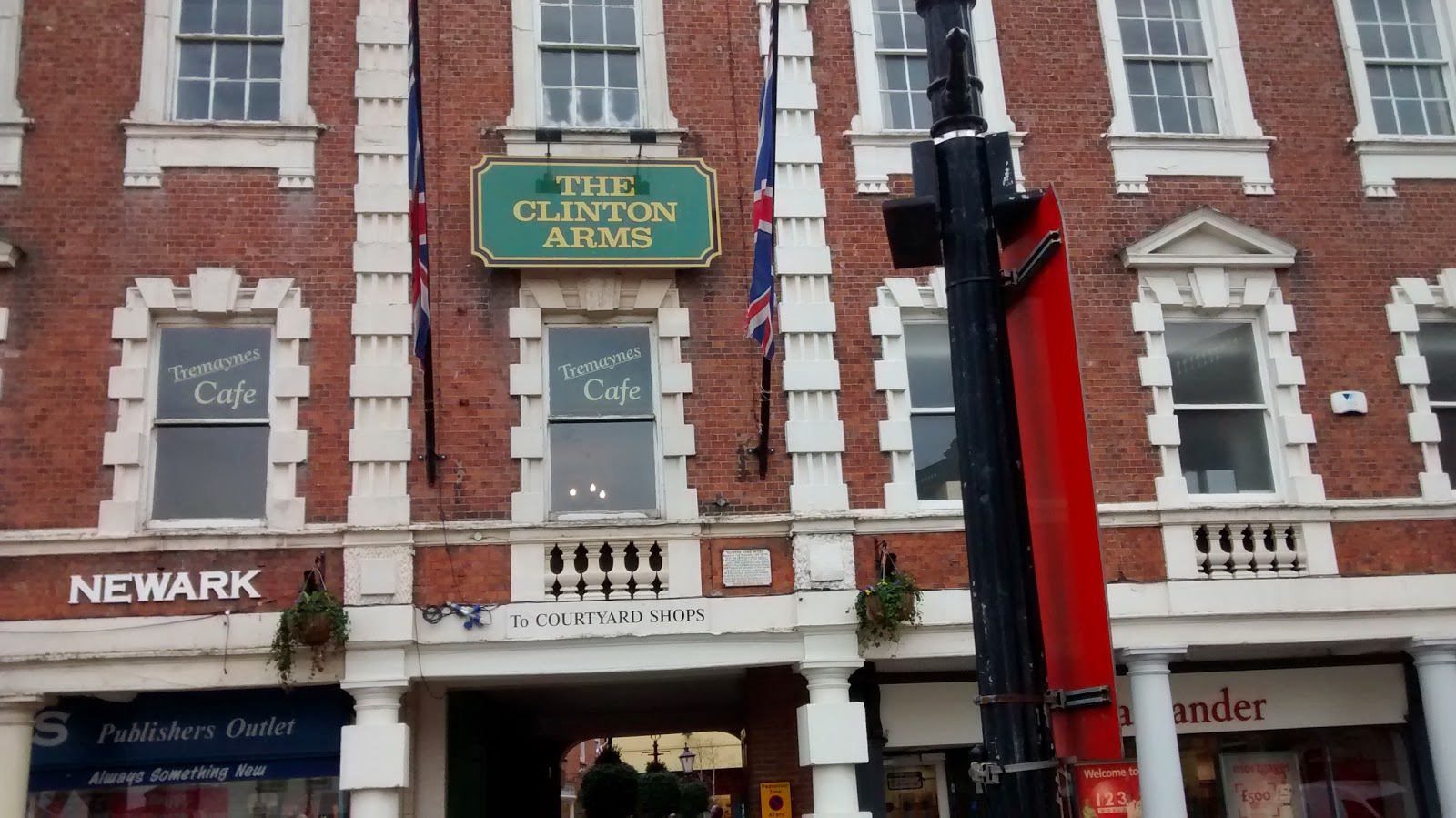 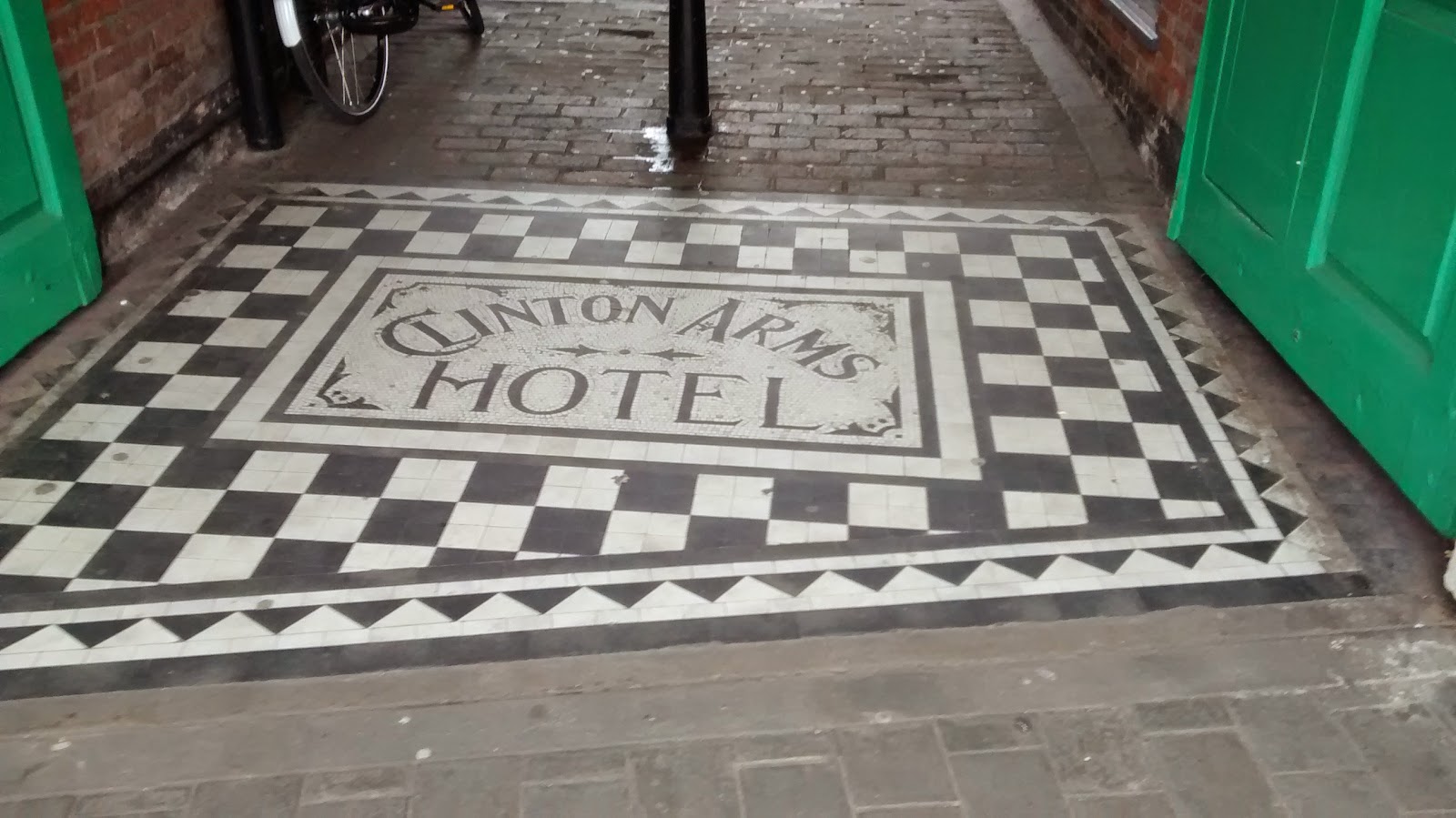 The new Carphone Warehouse used to be Hamblings, the sort of posh olde worlde tailors that used to sell Viyella shirts for £85 a throw. It is probably the most attractive frontage in town, at low level at any rate. 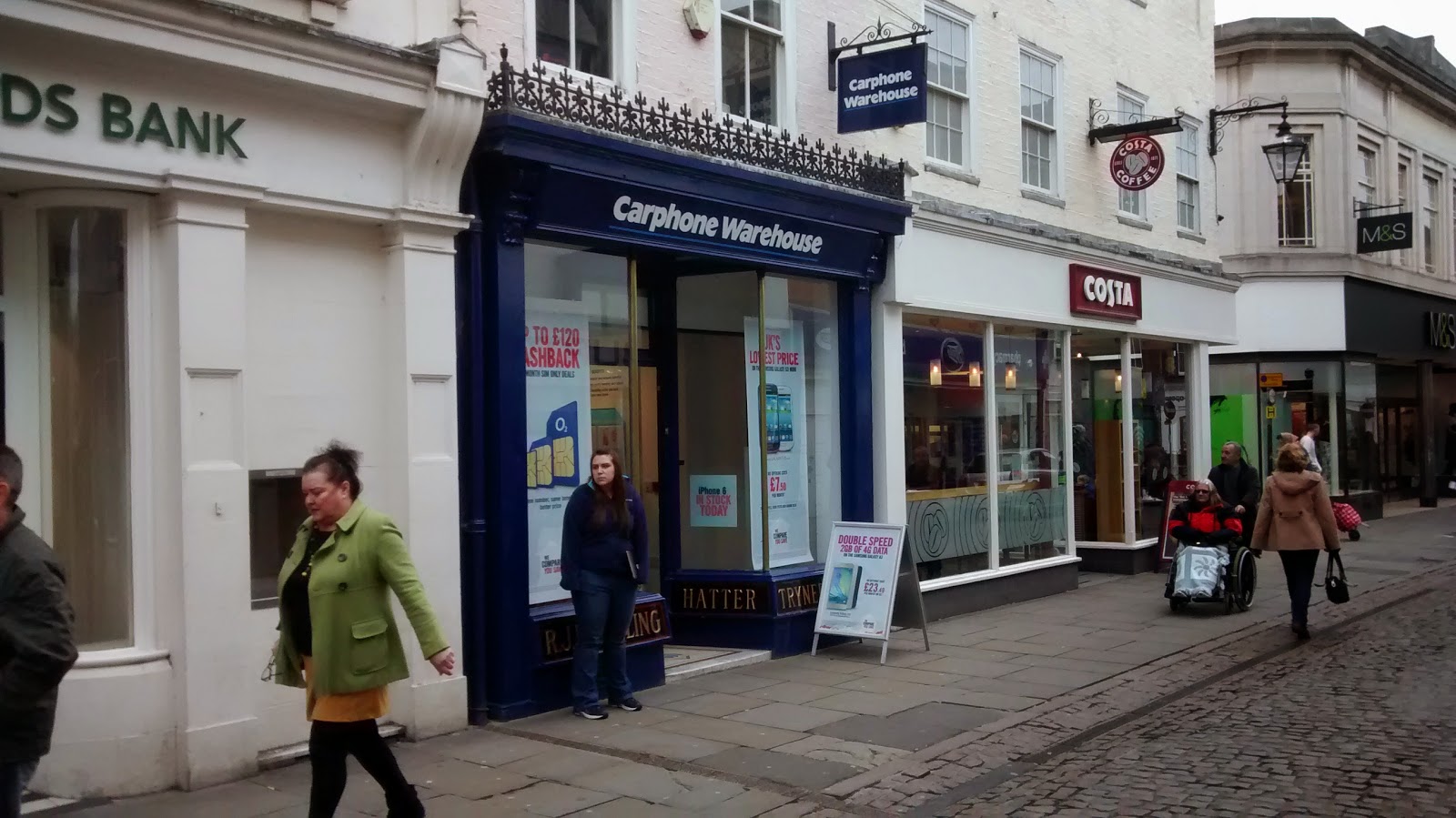 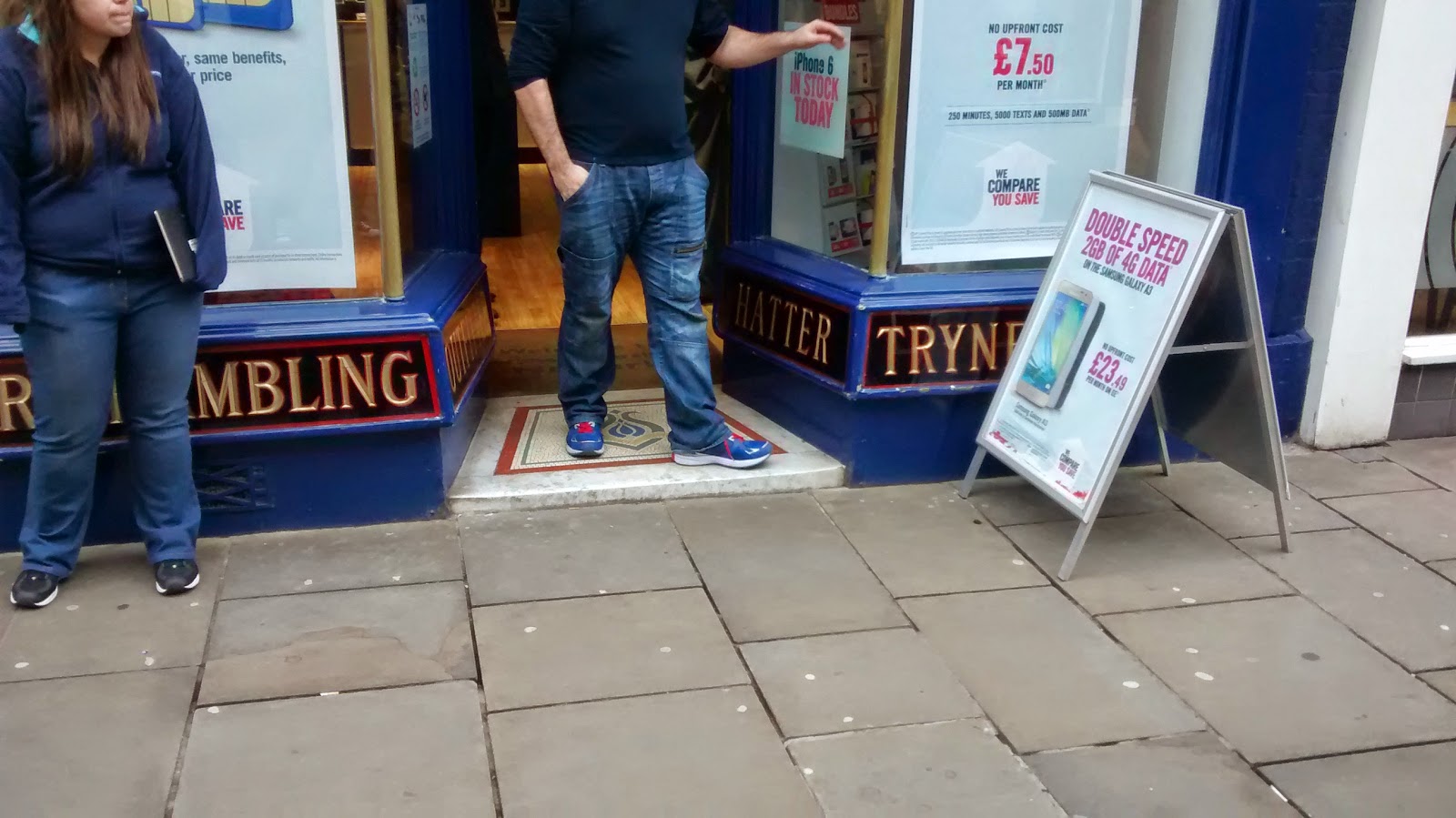 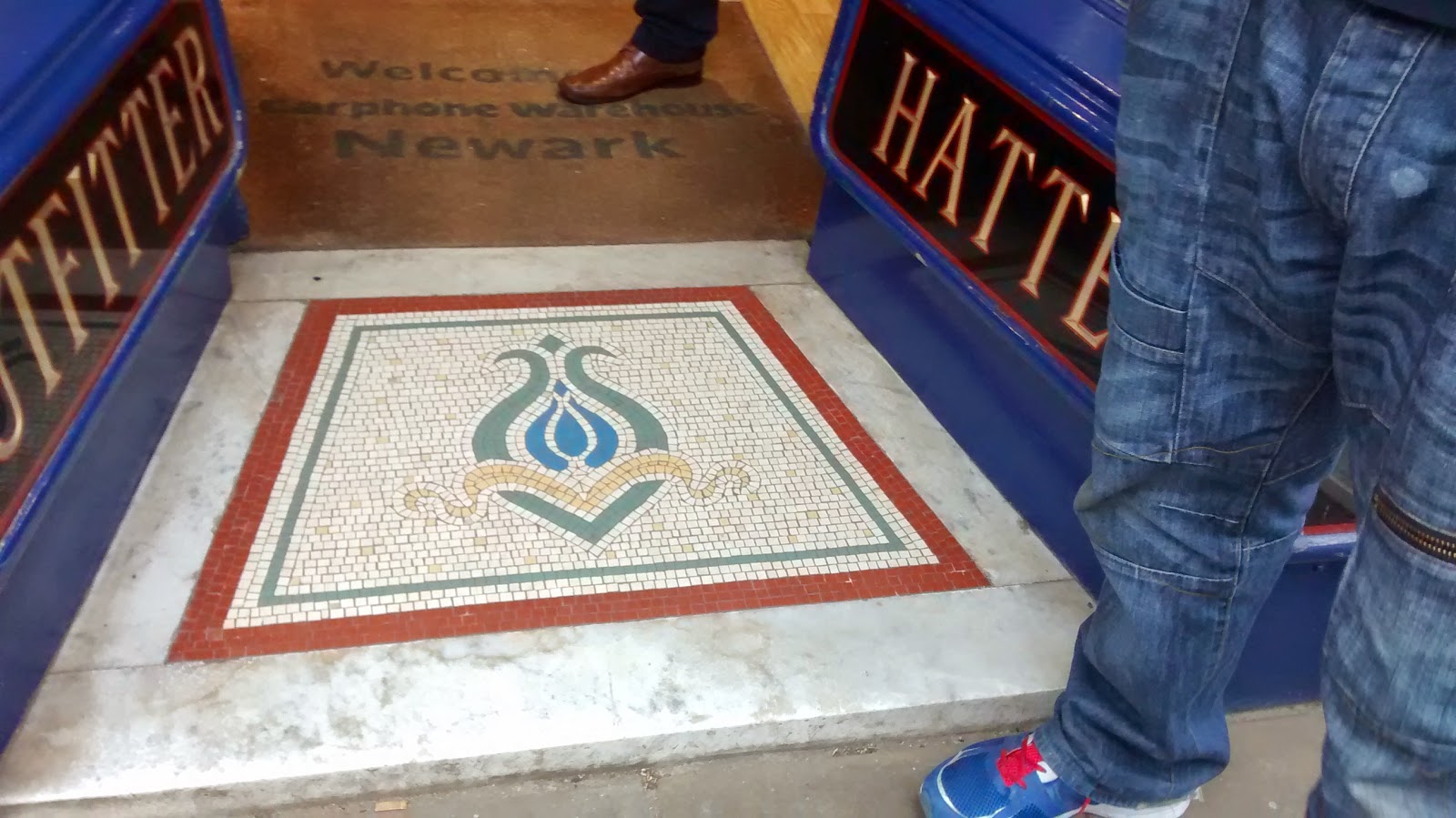 Meanwhile, the art deco Burtons and Marks and Sparks buildings have something far nastier underfoot. 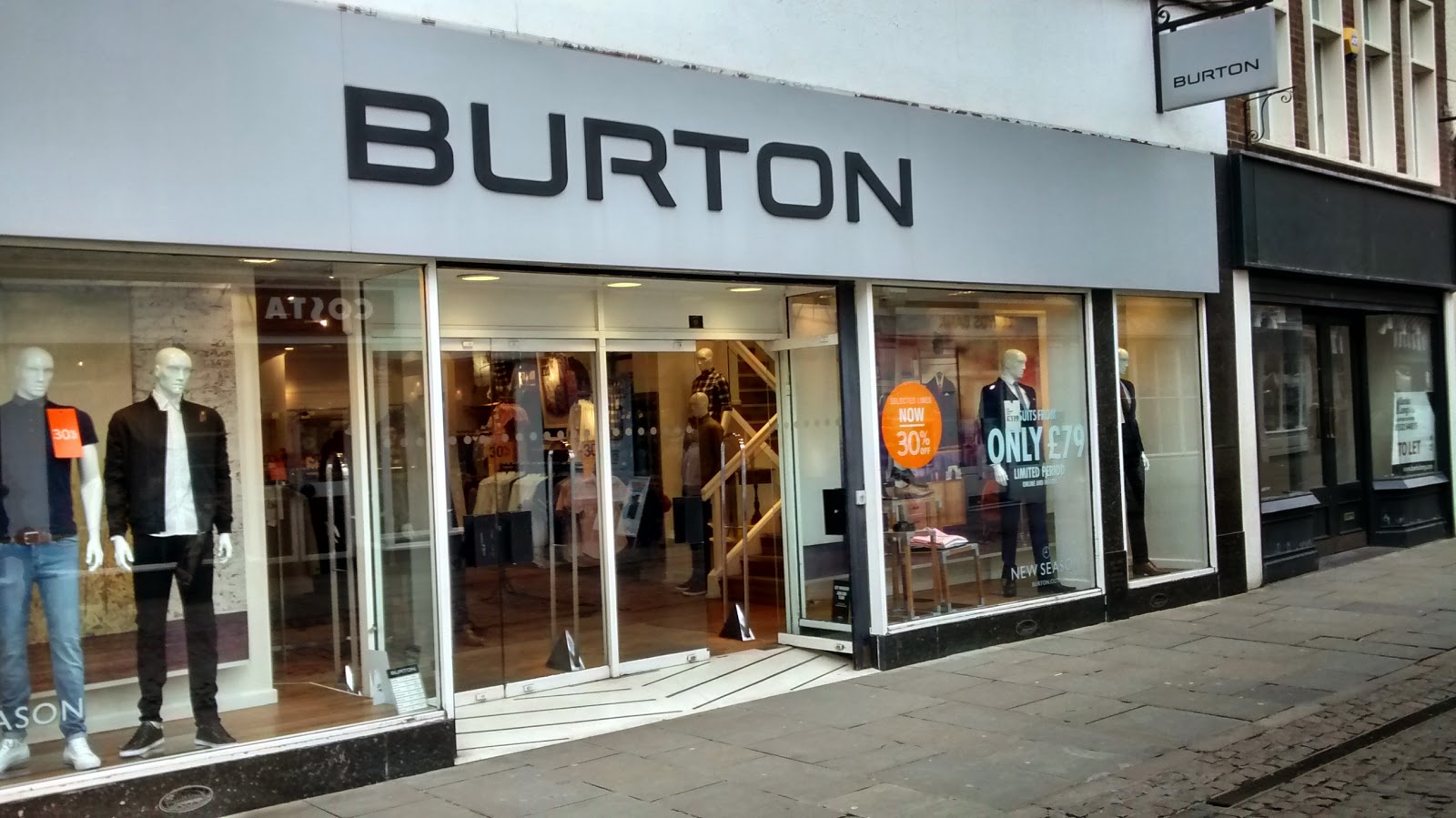 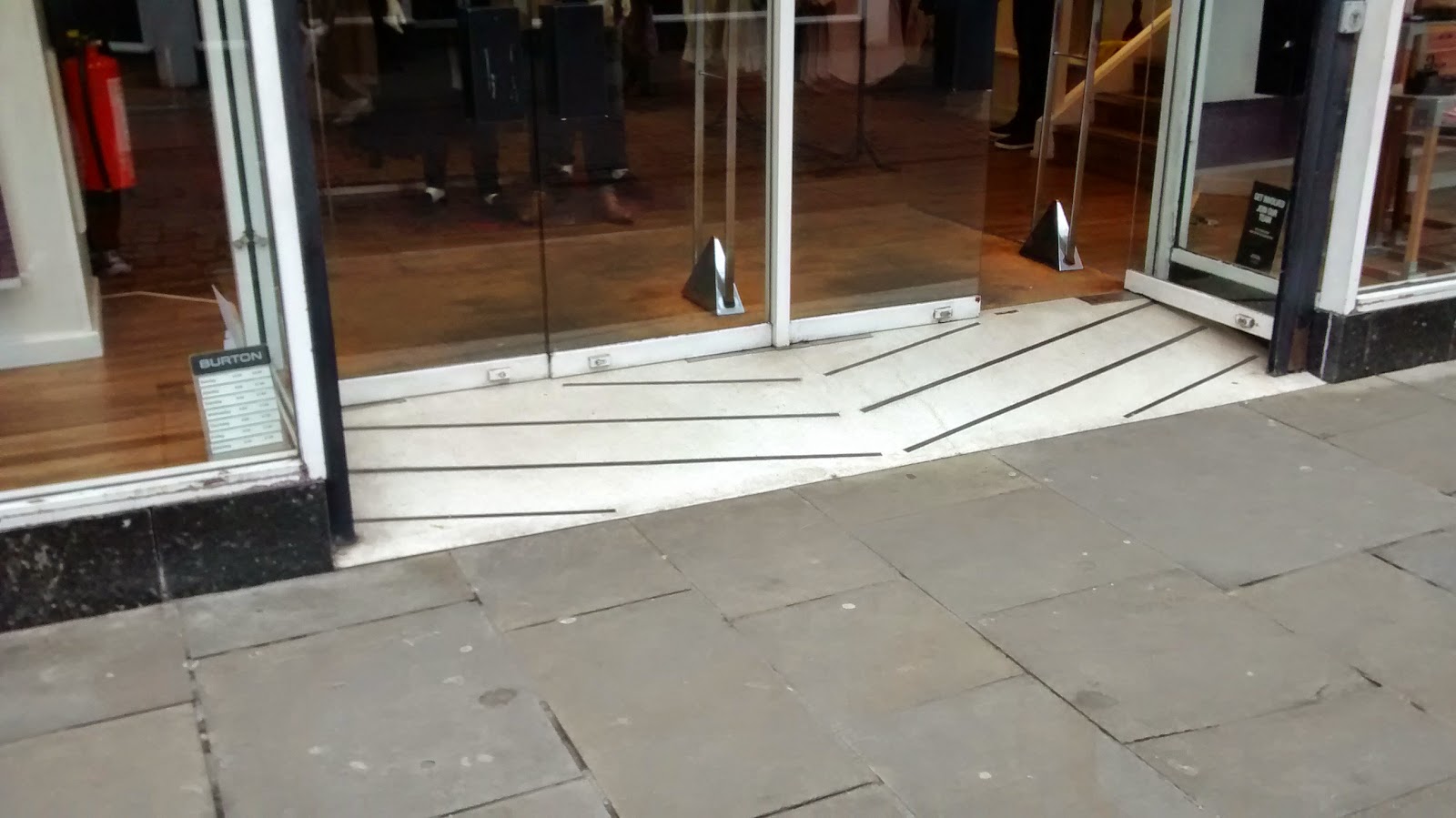 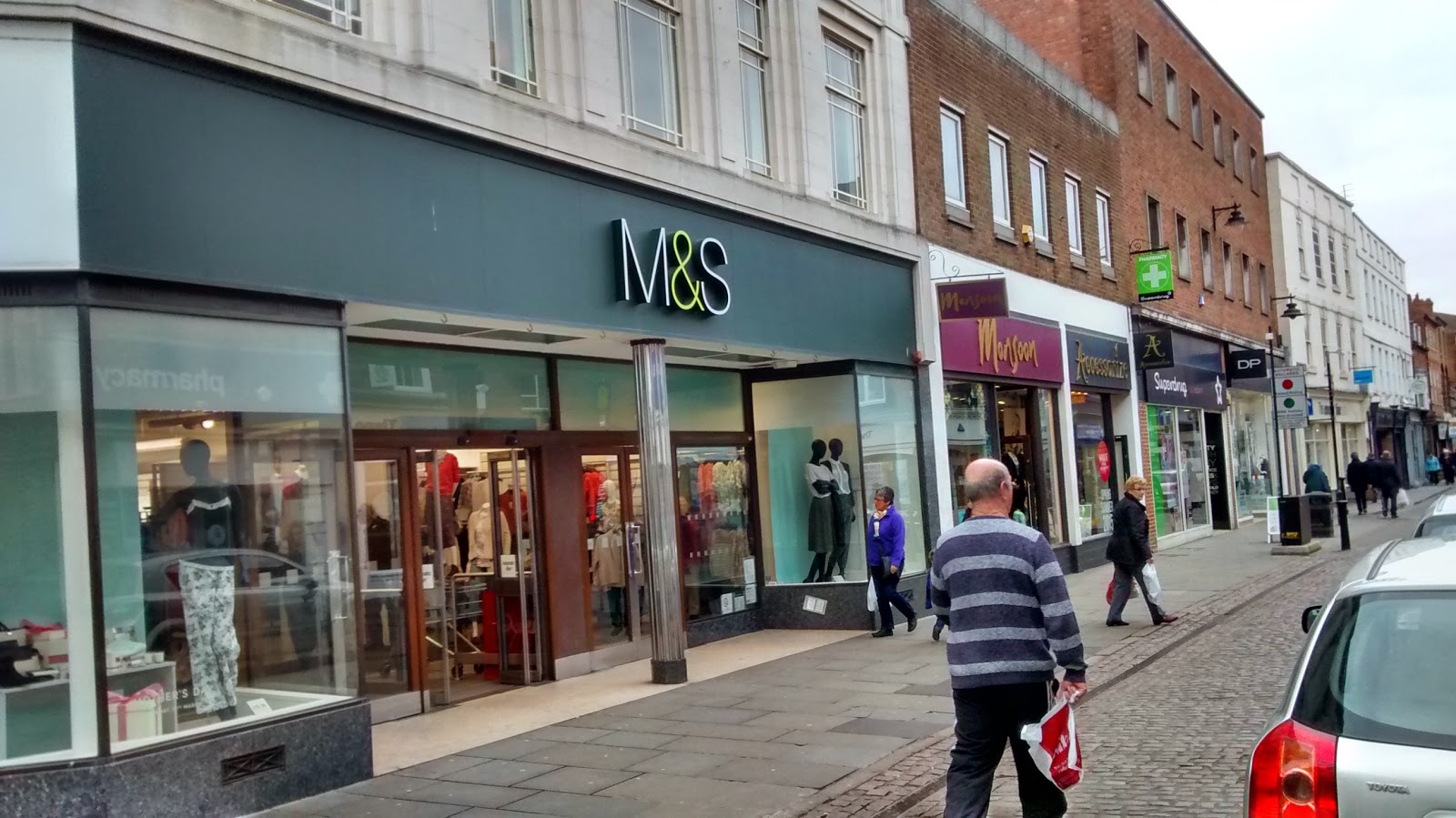 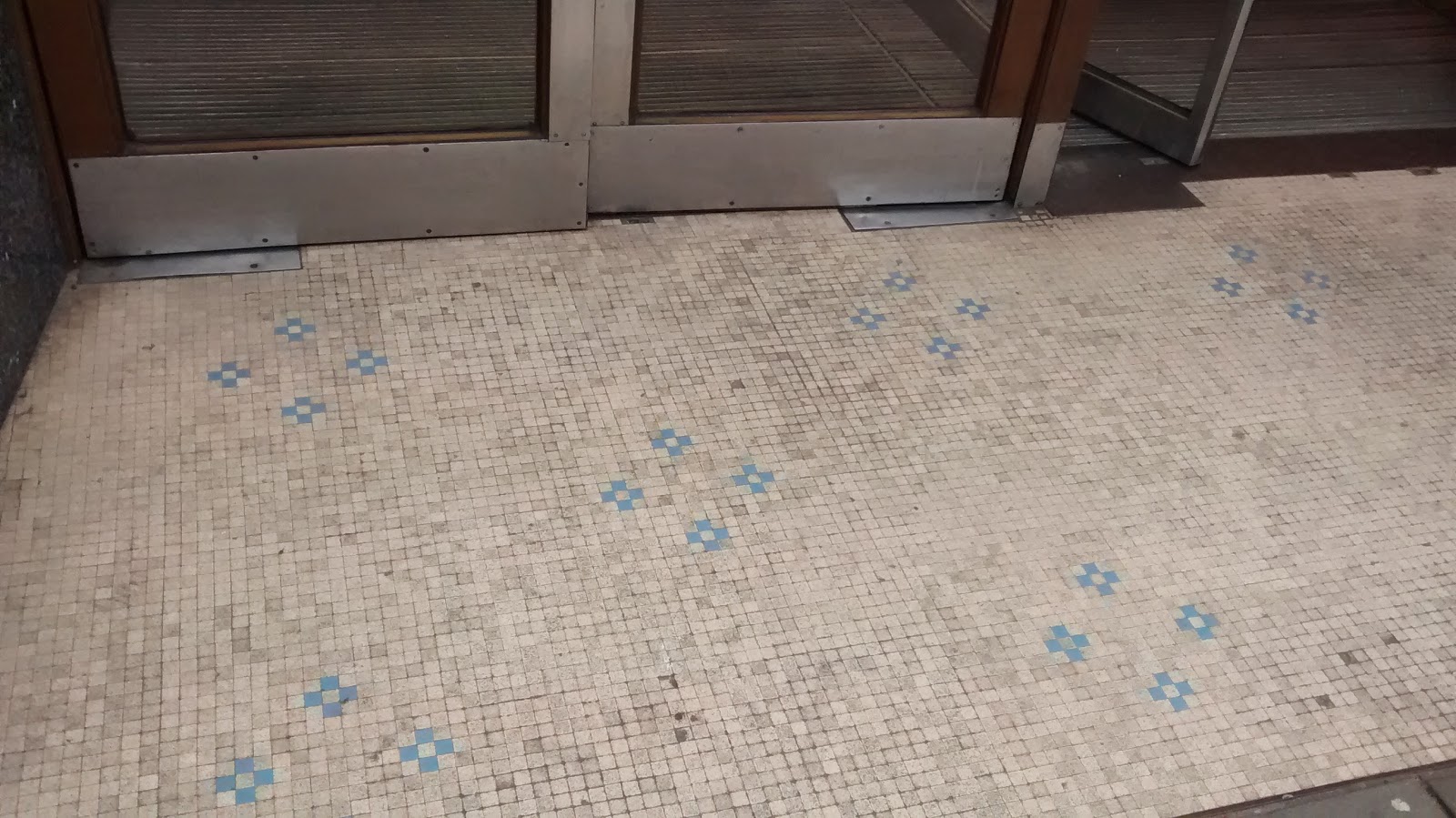 Mama Whites on Stodman Street screams "70s" at me for some reason. 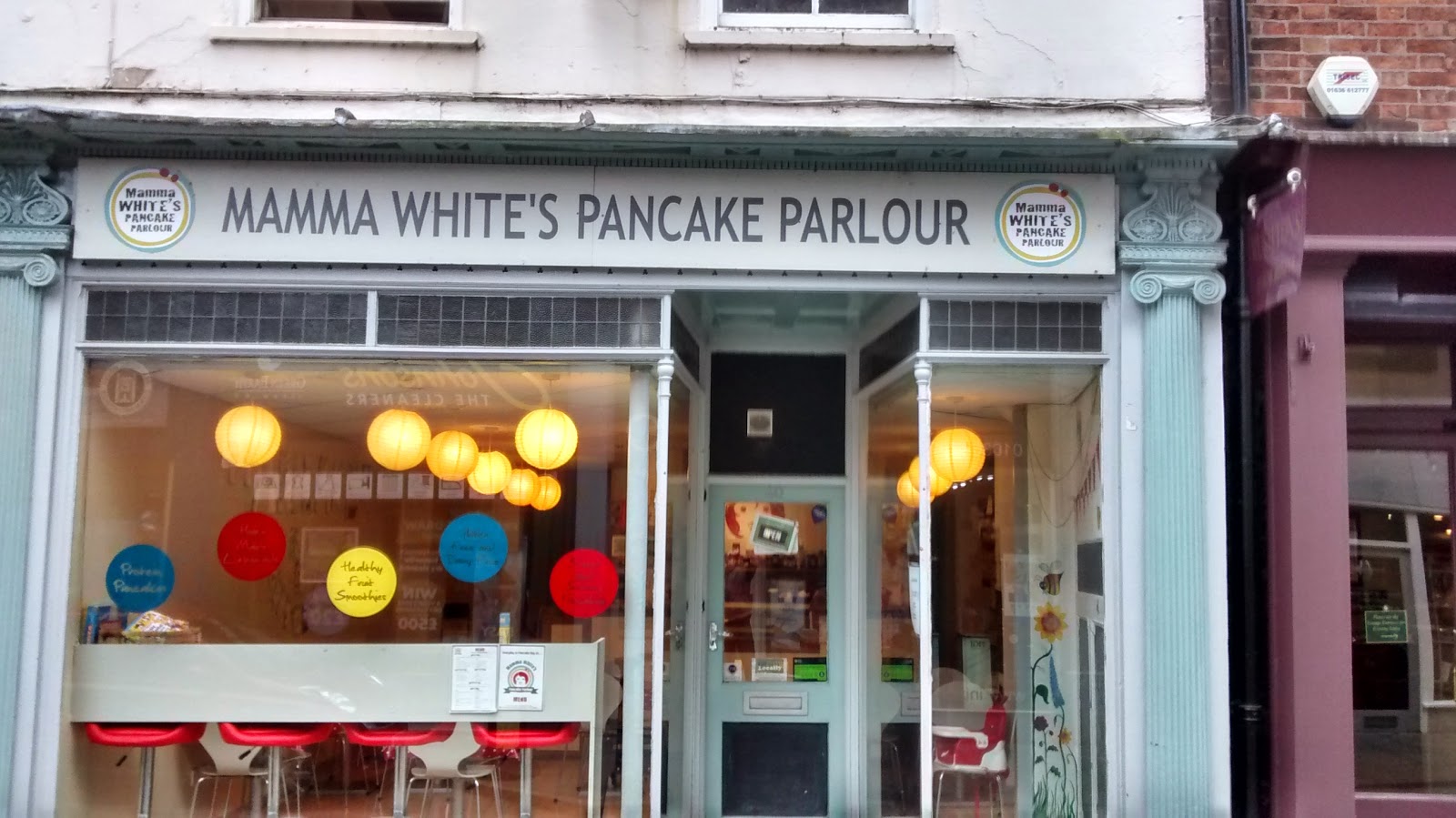 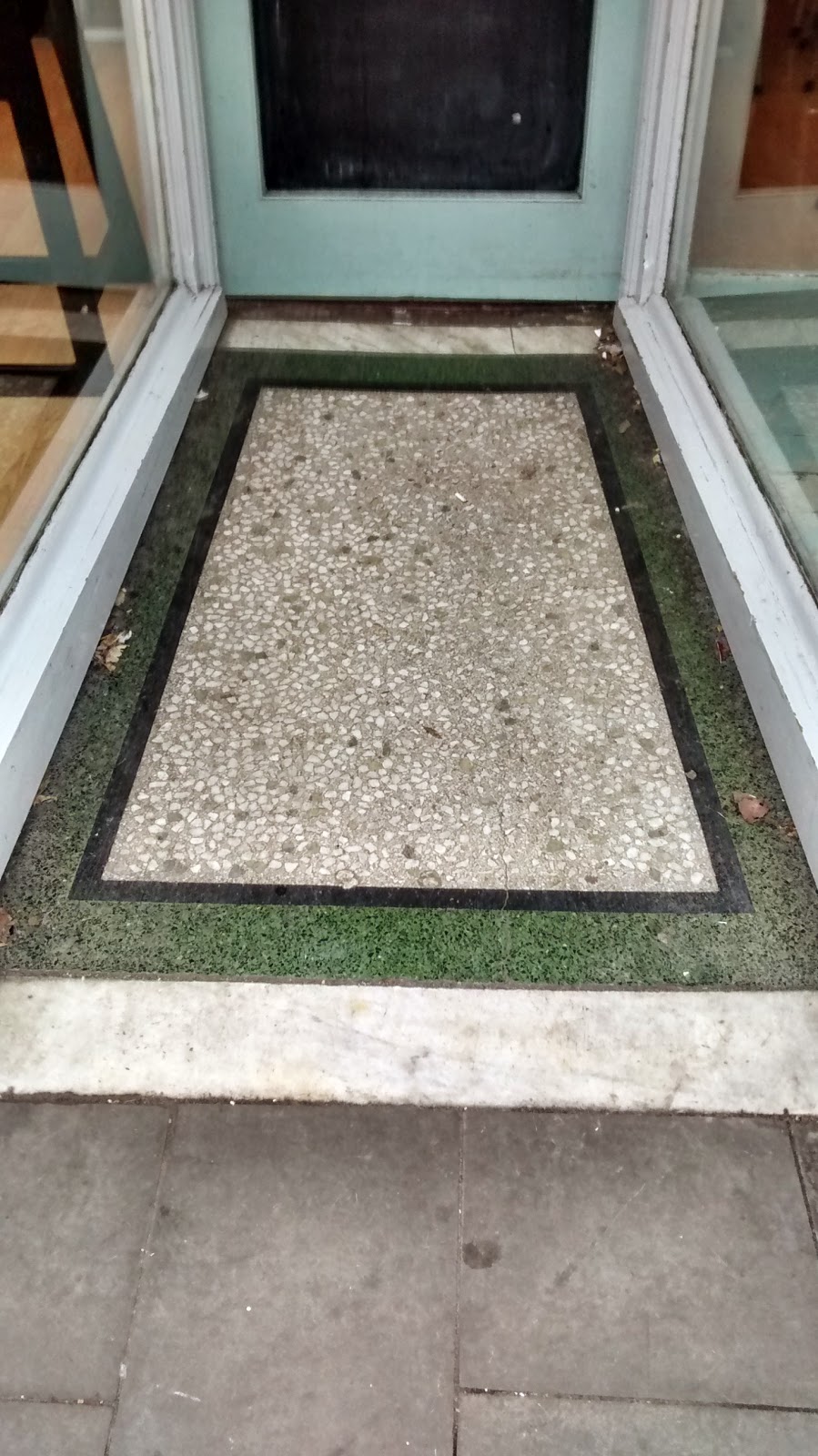 Finally, it's round to Kirkgate, where the dentists tries to distract potential customers from suffering with this bold geometric pattern. 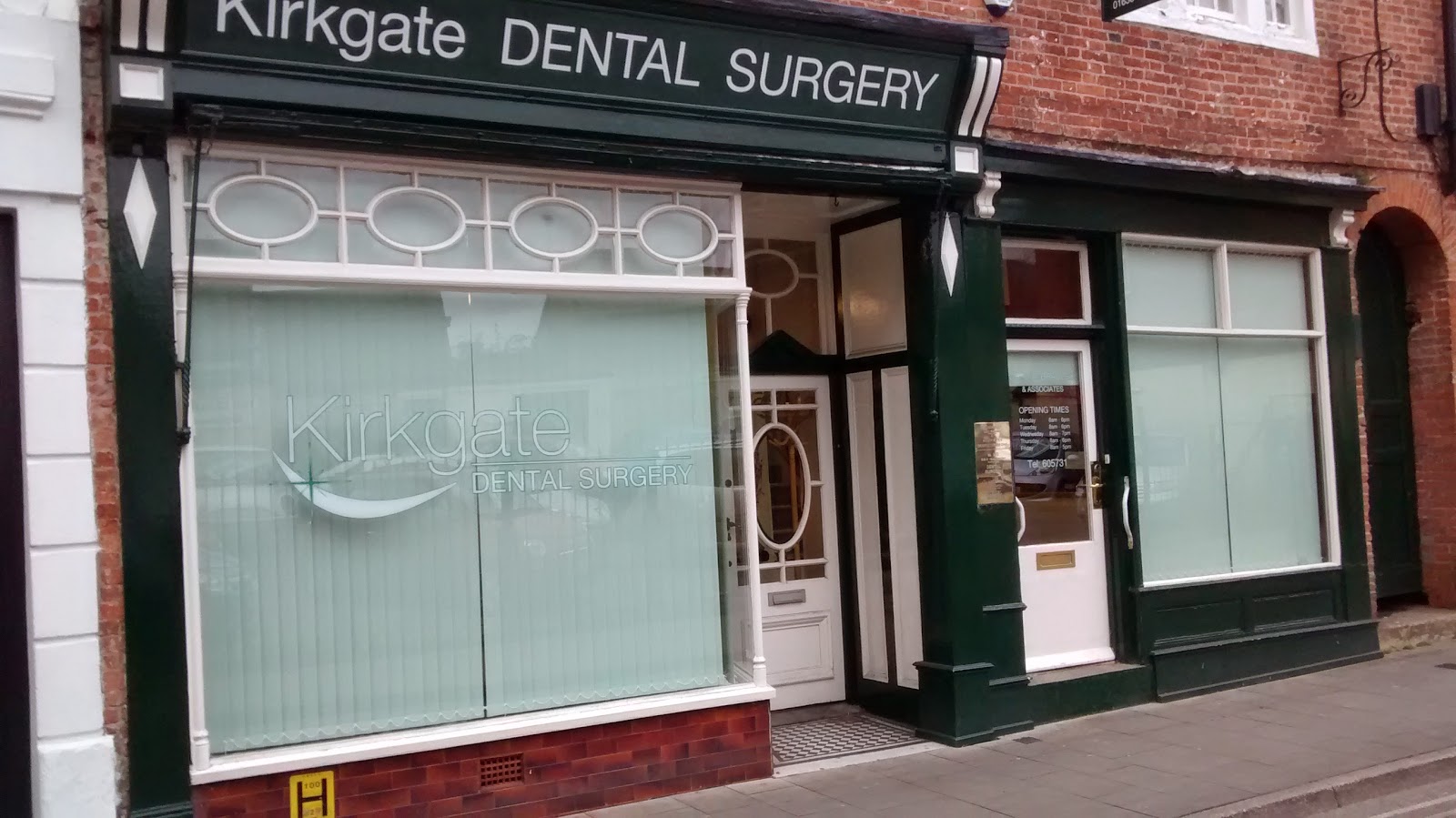 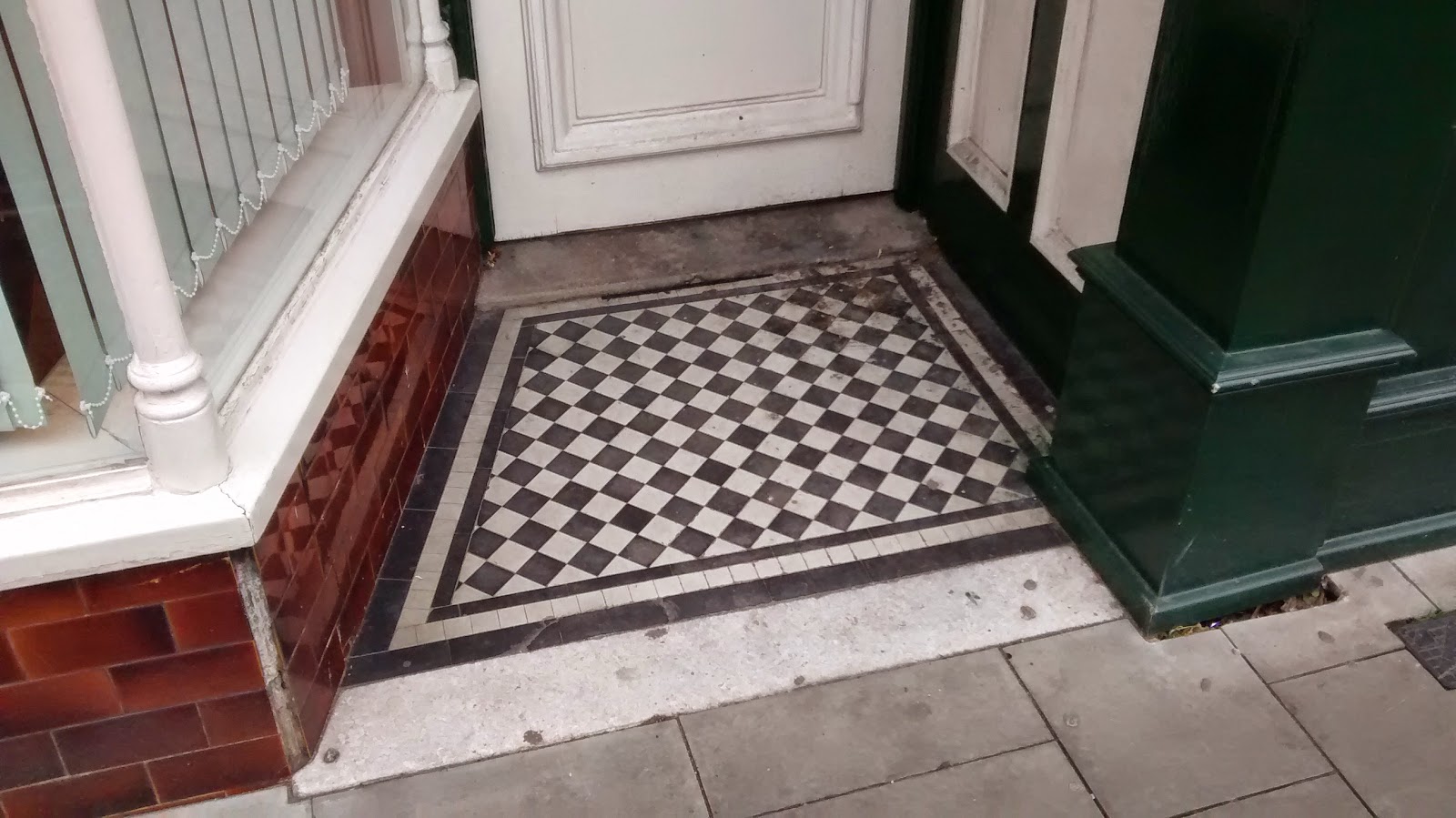 So a walk round town yielded these mosaic entrance ways. I think there are houses with better ones, but gosh, it might seem a bit obsessive to seek them out, no?