I've had an active weekend, lots of pics I'll show you over the next few days.

This is despite the fact that some of my normal walking routes have been blocked off by the flooding from the Rivers Trent and Devon. They went high with snow melt from the Derbyshire hills initially, and then the heavy rains of the end of last week sent them well over the banks.

Riverside Park opposite the castle was flooded, most of the land beyond Mill Lane bridge is a lake, and finally our poor cricket ground finds itself completely underwater again.

I really hope that the water clears quickly and the new grass we had after last years flood isn't destroyed.

It's been a horrible week. More virulent and deadlier strains of covid got me down rather; it all felt endless again.

Just got to hang on in. 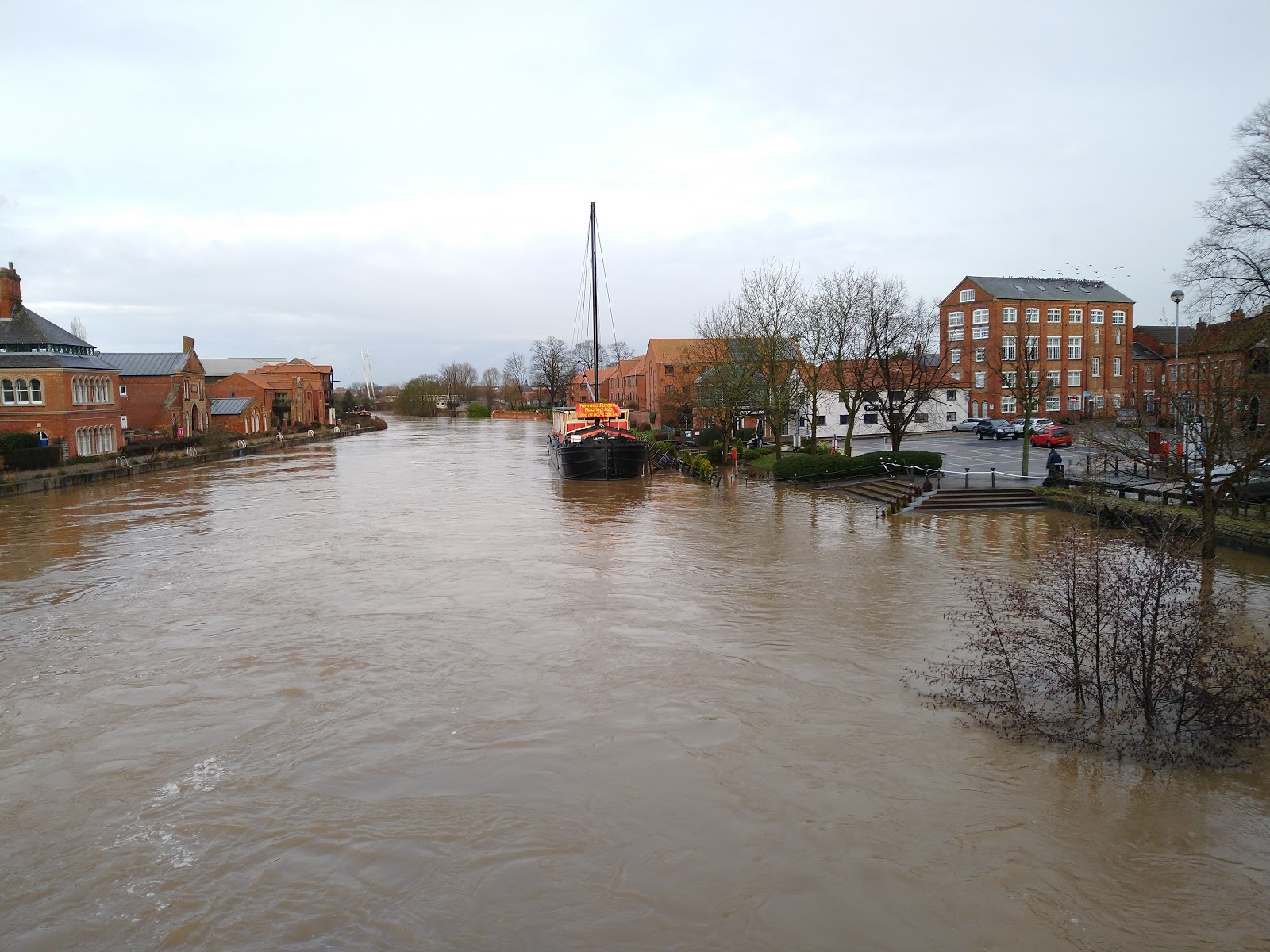 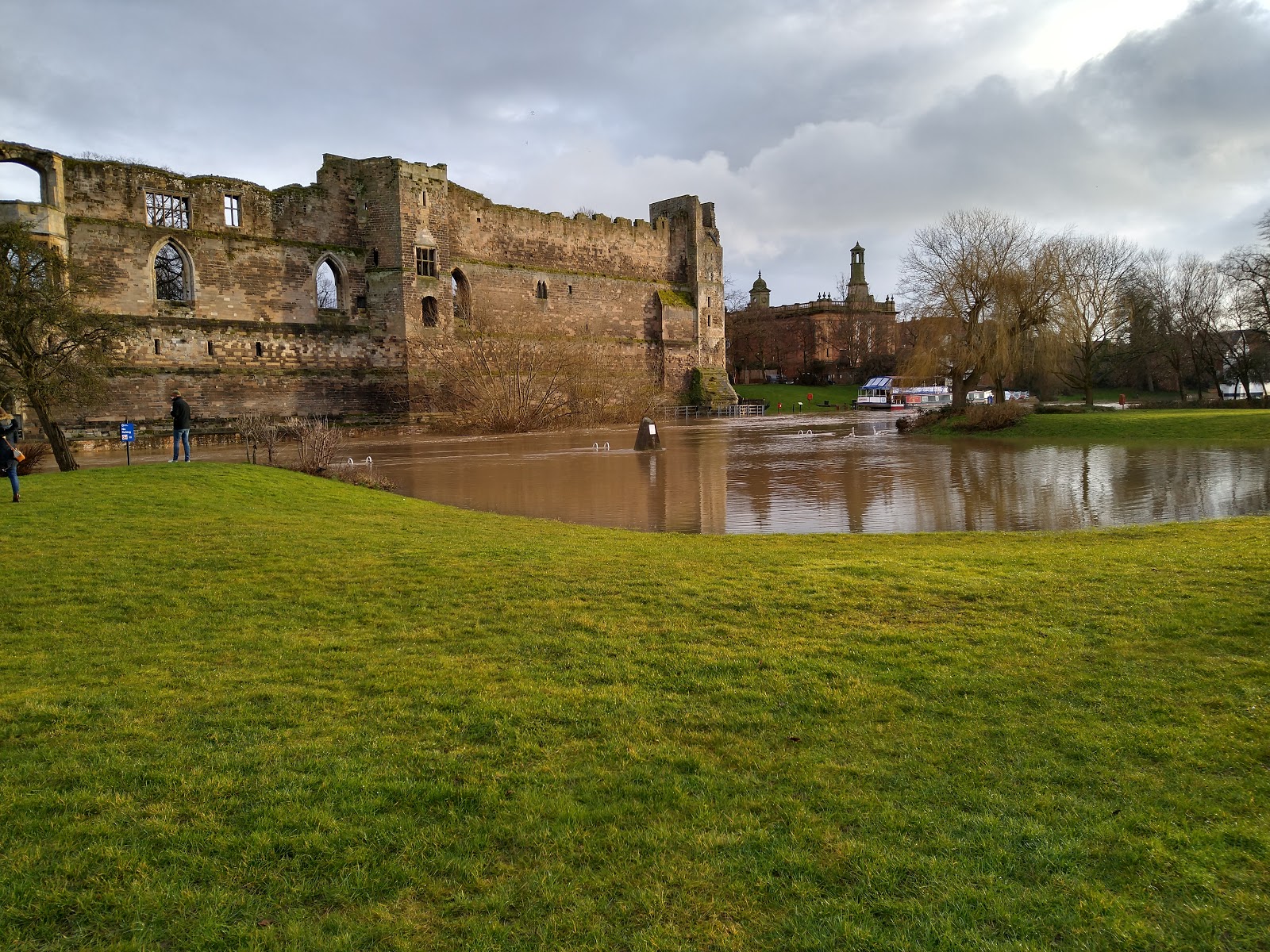 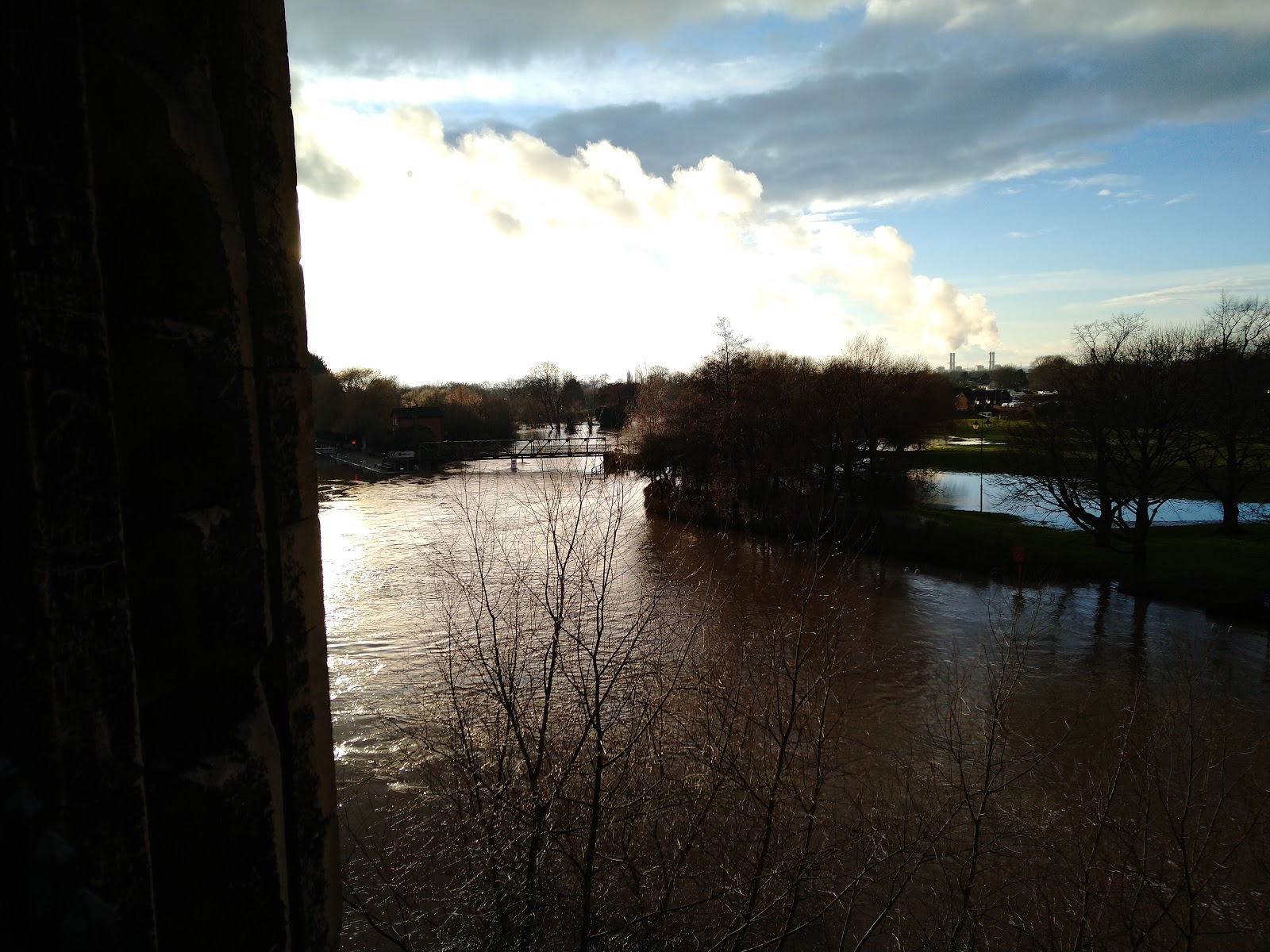 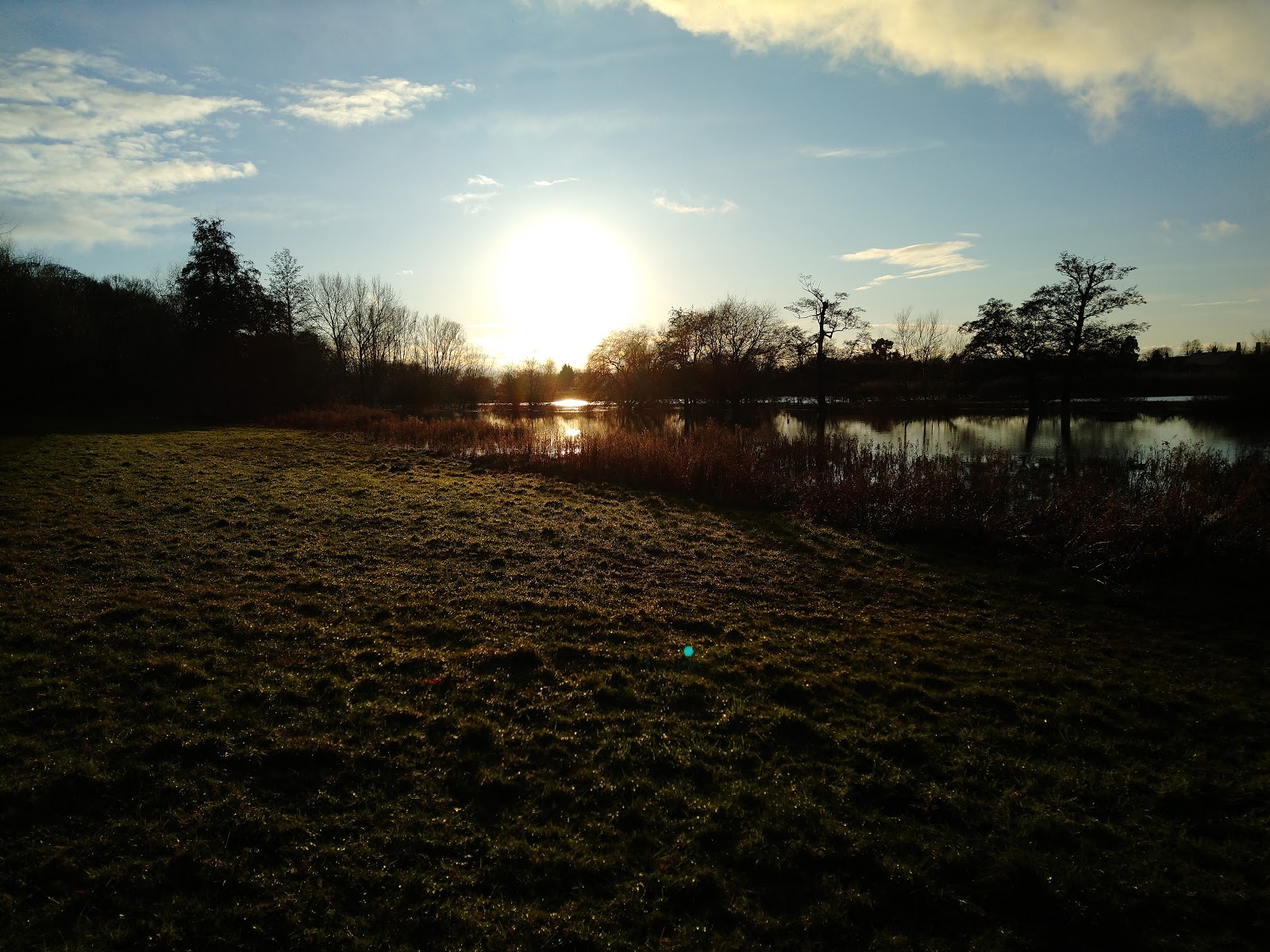 Posted by Simon Douglas Thompson at 17:55