I had planned to visit this event for a while, but this morning it was only the distant sound of pounding drums coming from the river that reminded me it was happening.

We've had dragon boat racing come to Newark before, but not on the scale we had today. I think there were around 24 teams, racing in three heats of three each, all based in their own little gazebo on the riverside park, while musicians played, ice creams were sold, the inevitable facepainters did their thing and photos were taken of the various crews dressed in their assortment of Mexican, superhero, and er, builders in hi vizzes, as they prepared to race.

The park was packed with spectators, and it wasn't even standing room only along the riverbank.

I watched for about 3 hours in total, and at no point had no real idea who was winning, only that there was a lot of noise; those drums on the boats really do resonate along the castle walls. One poor crew got a drenching when their boat deposited them into the water; luckily there were plenty of rescue boats to save folk from the dread of Davy Jones' Locker.

It looked a lot of fun and I felt rather envious of those taking part. They were certainly getting a good day out for their sponsorship money.

All text and images copyright CreamCrackeredNature 15.09.19 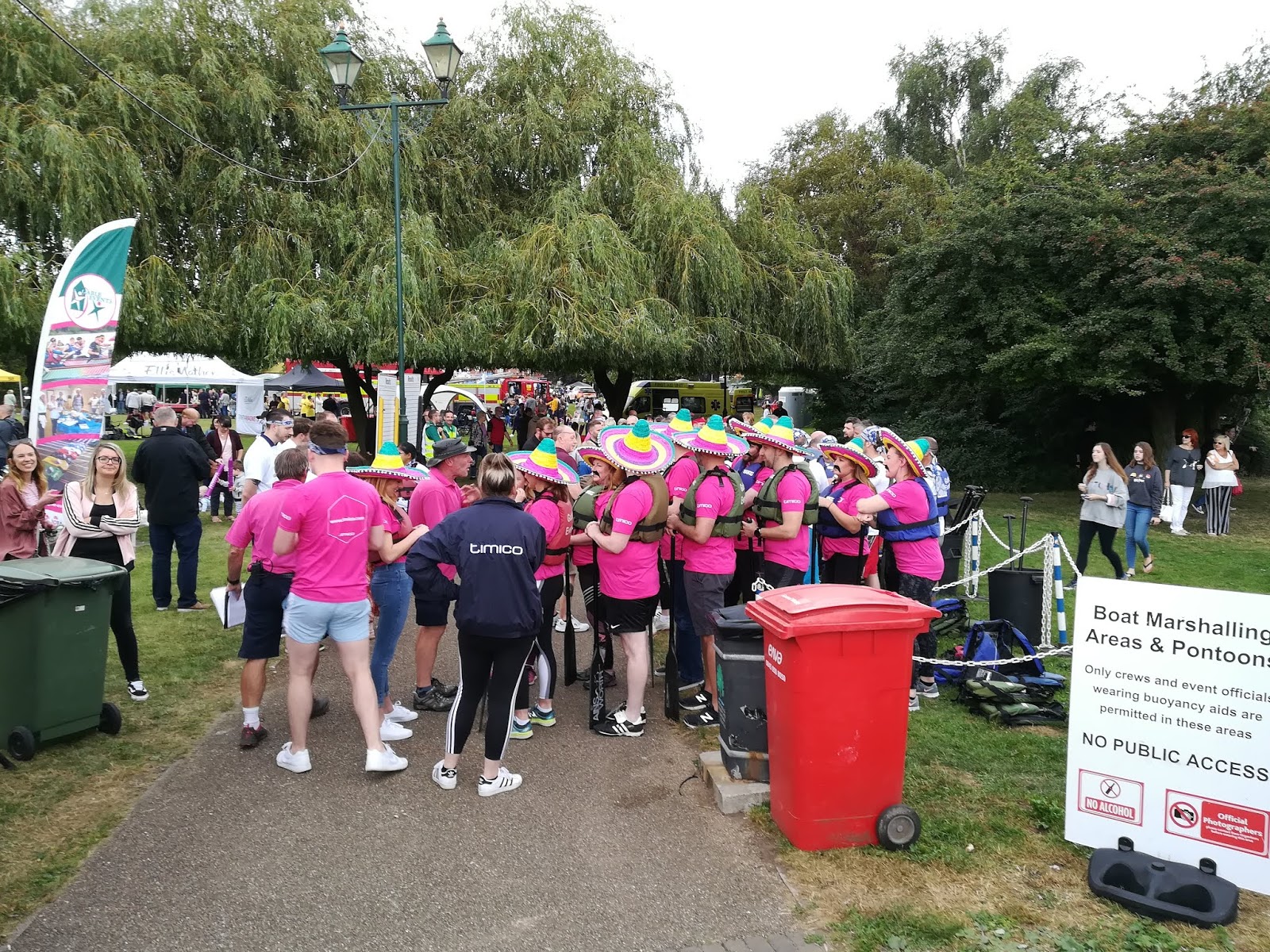 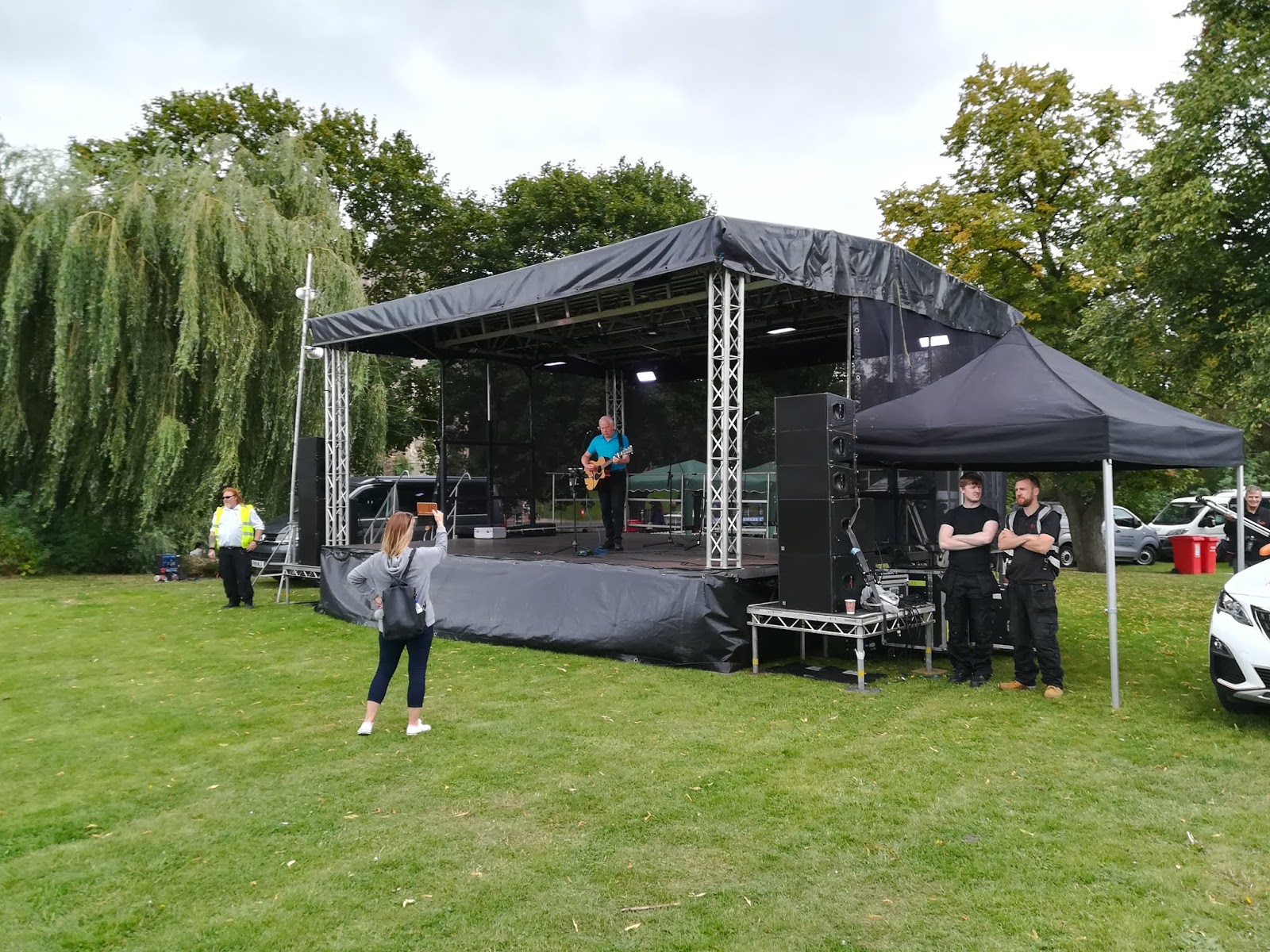 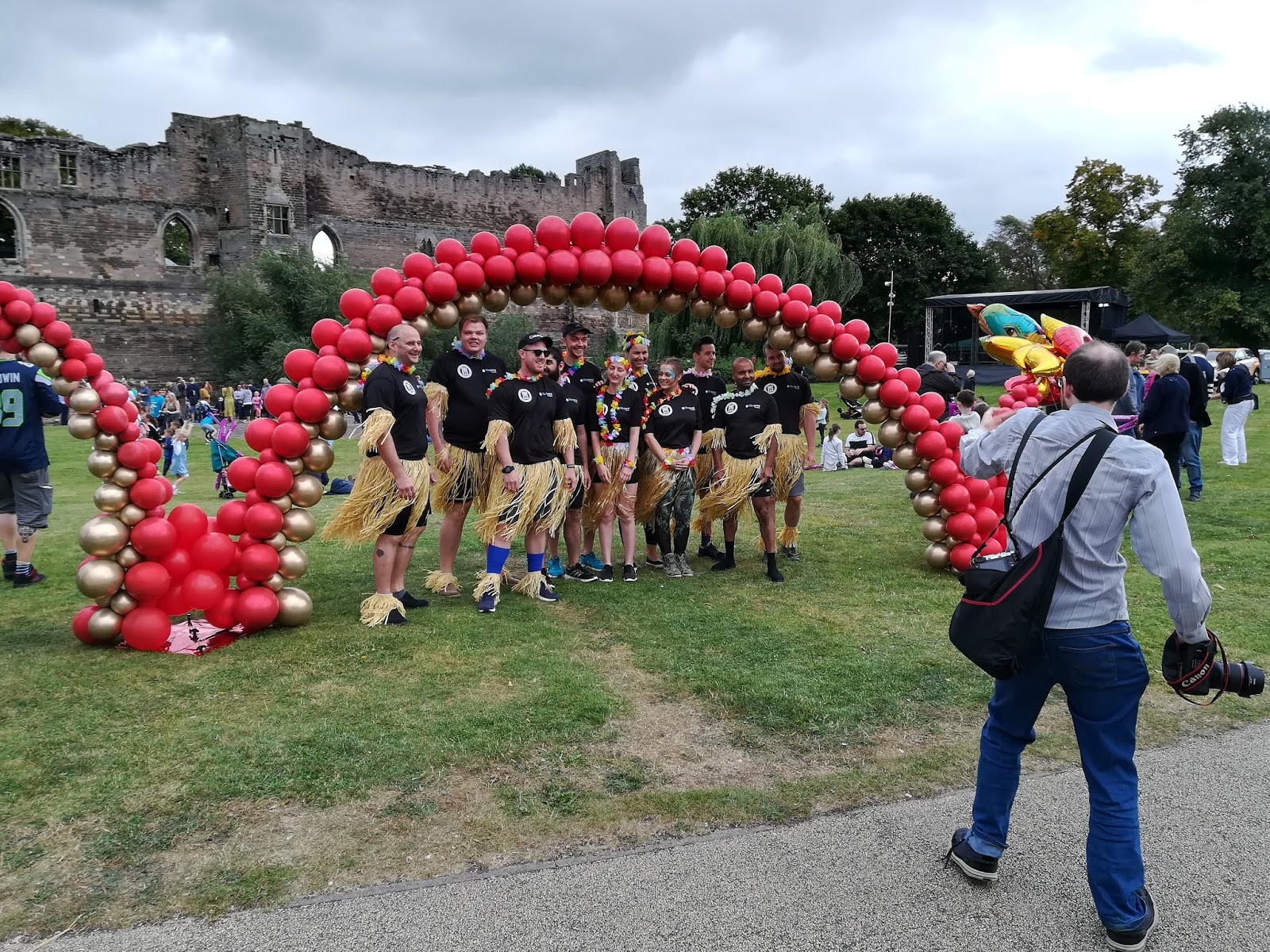 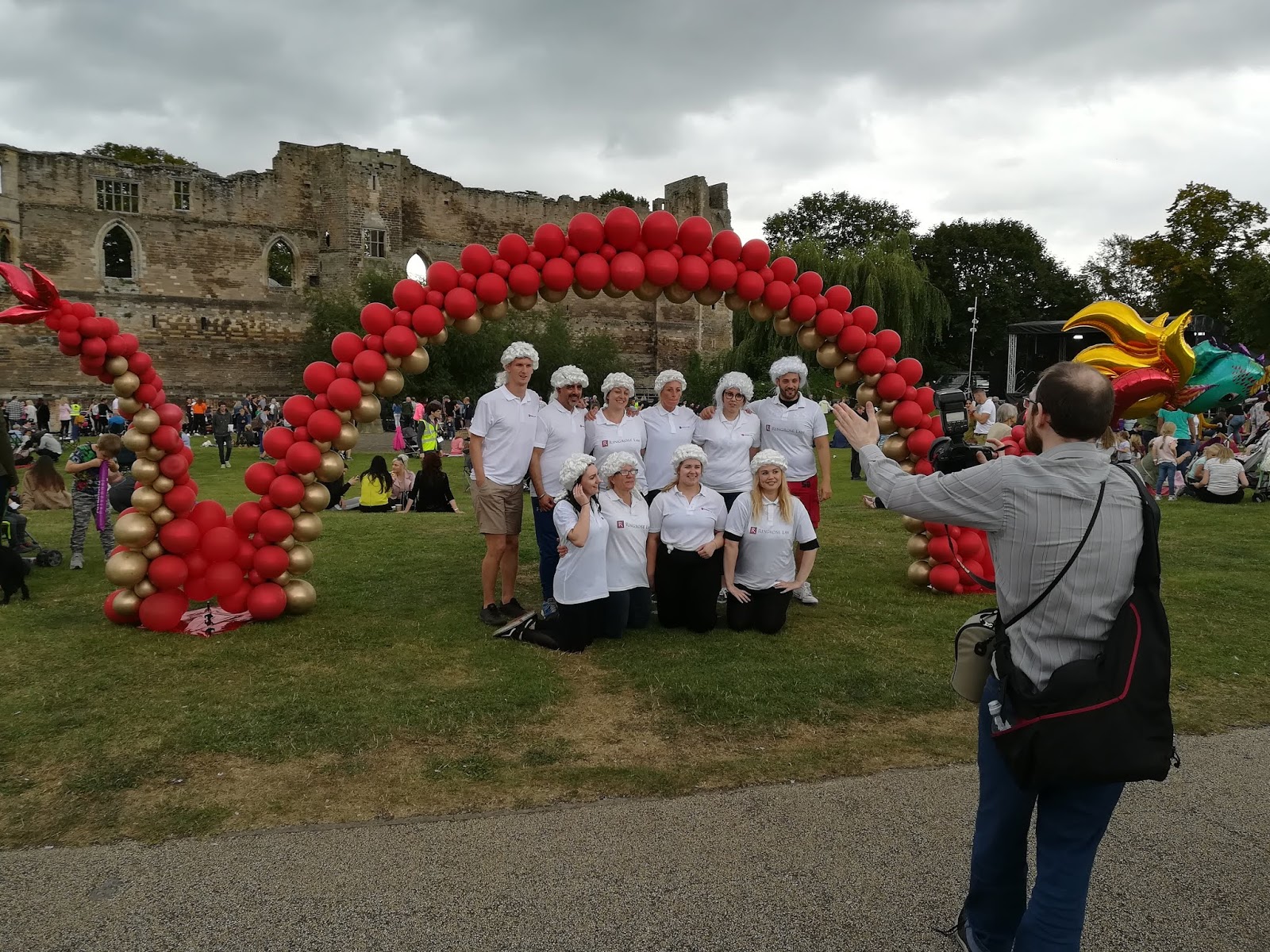 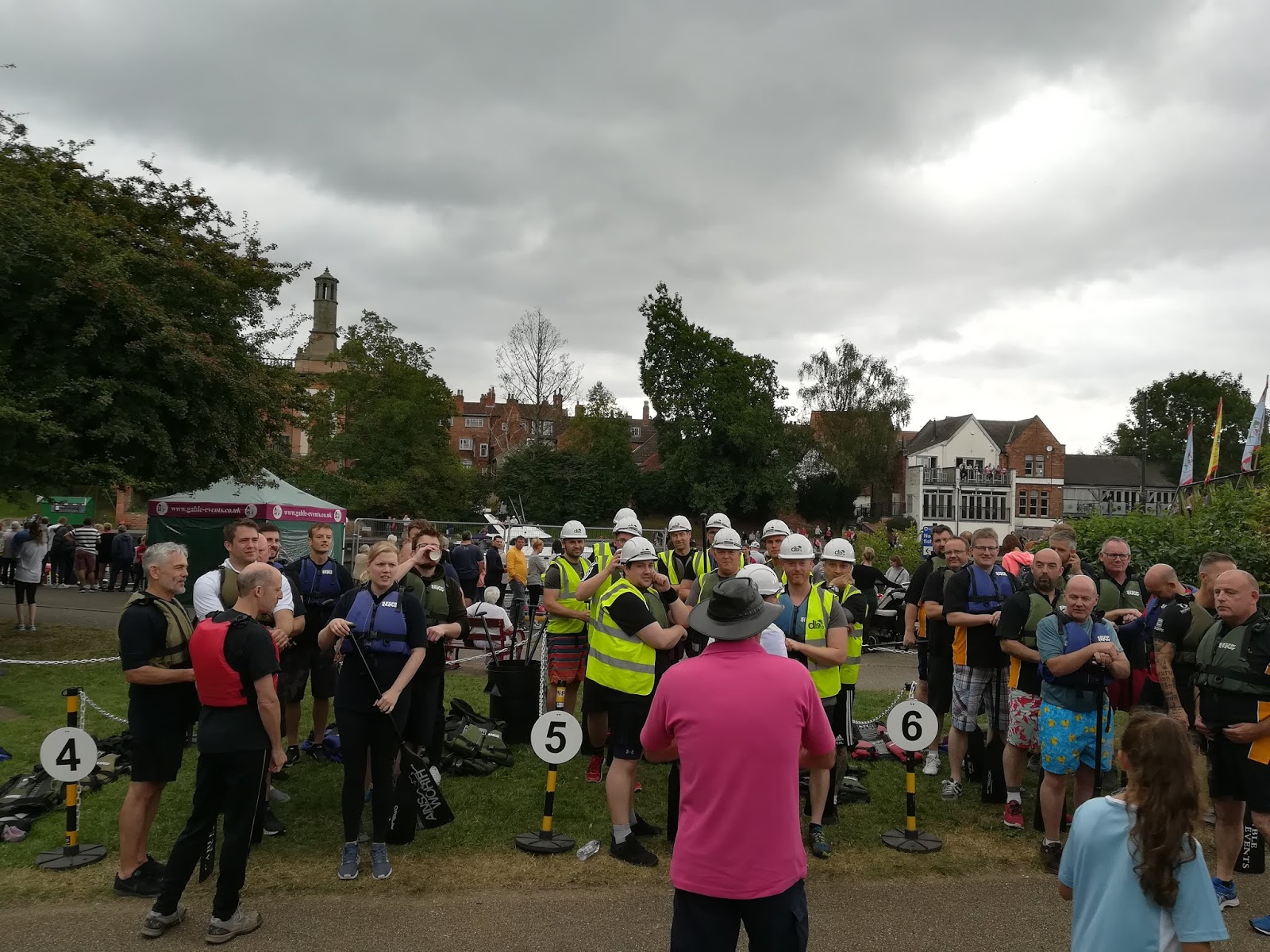 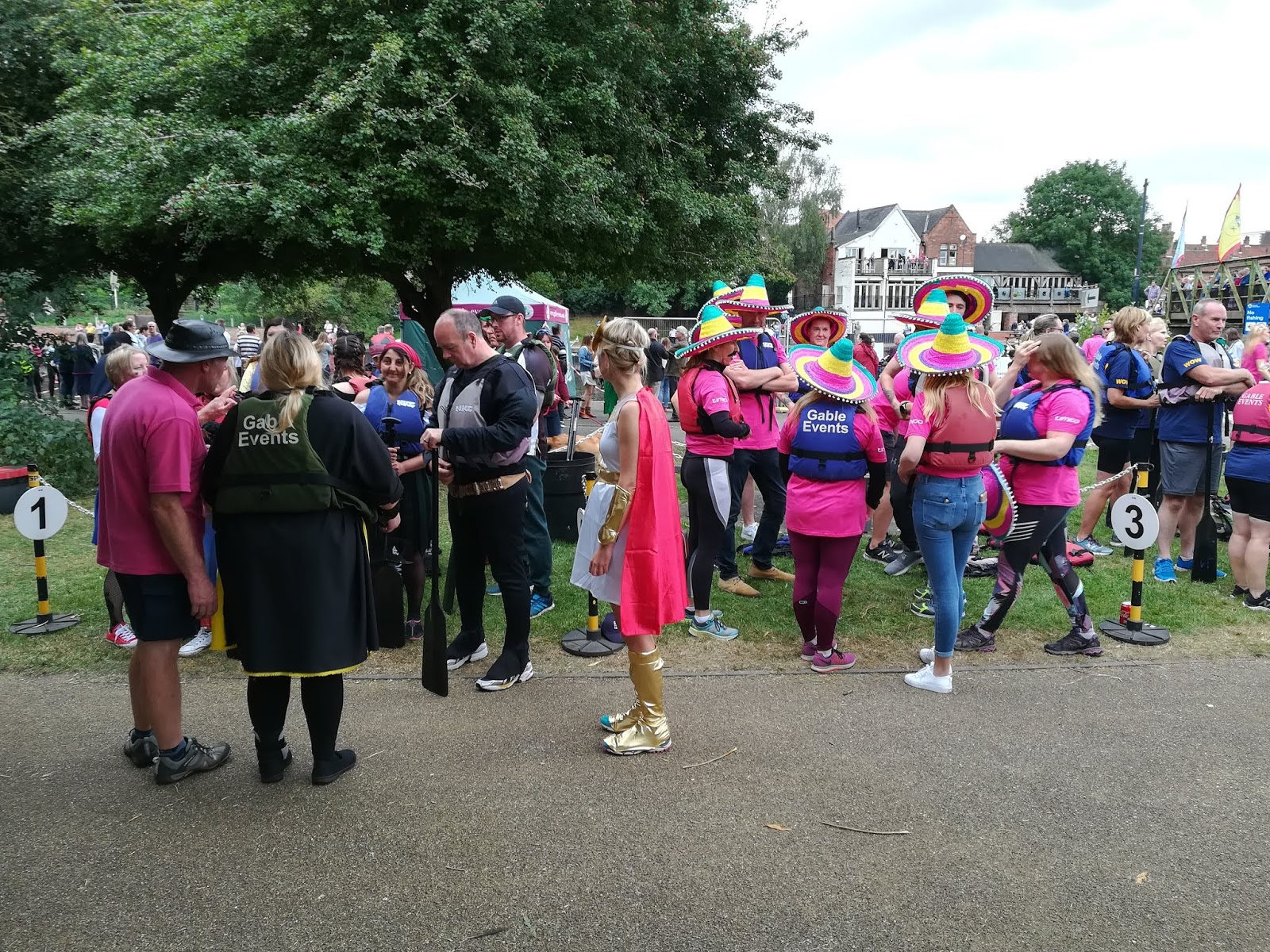 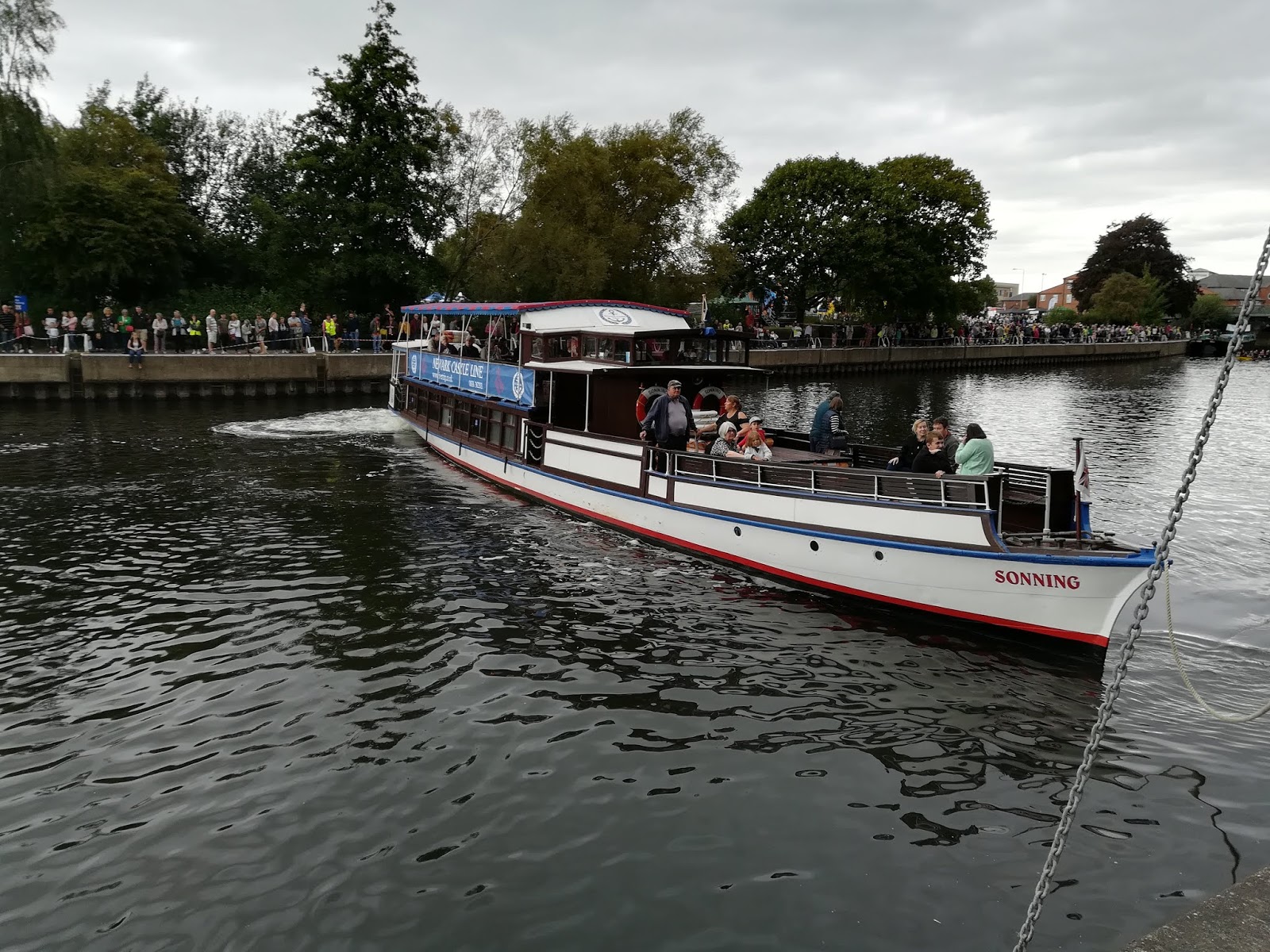 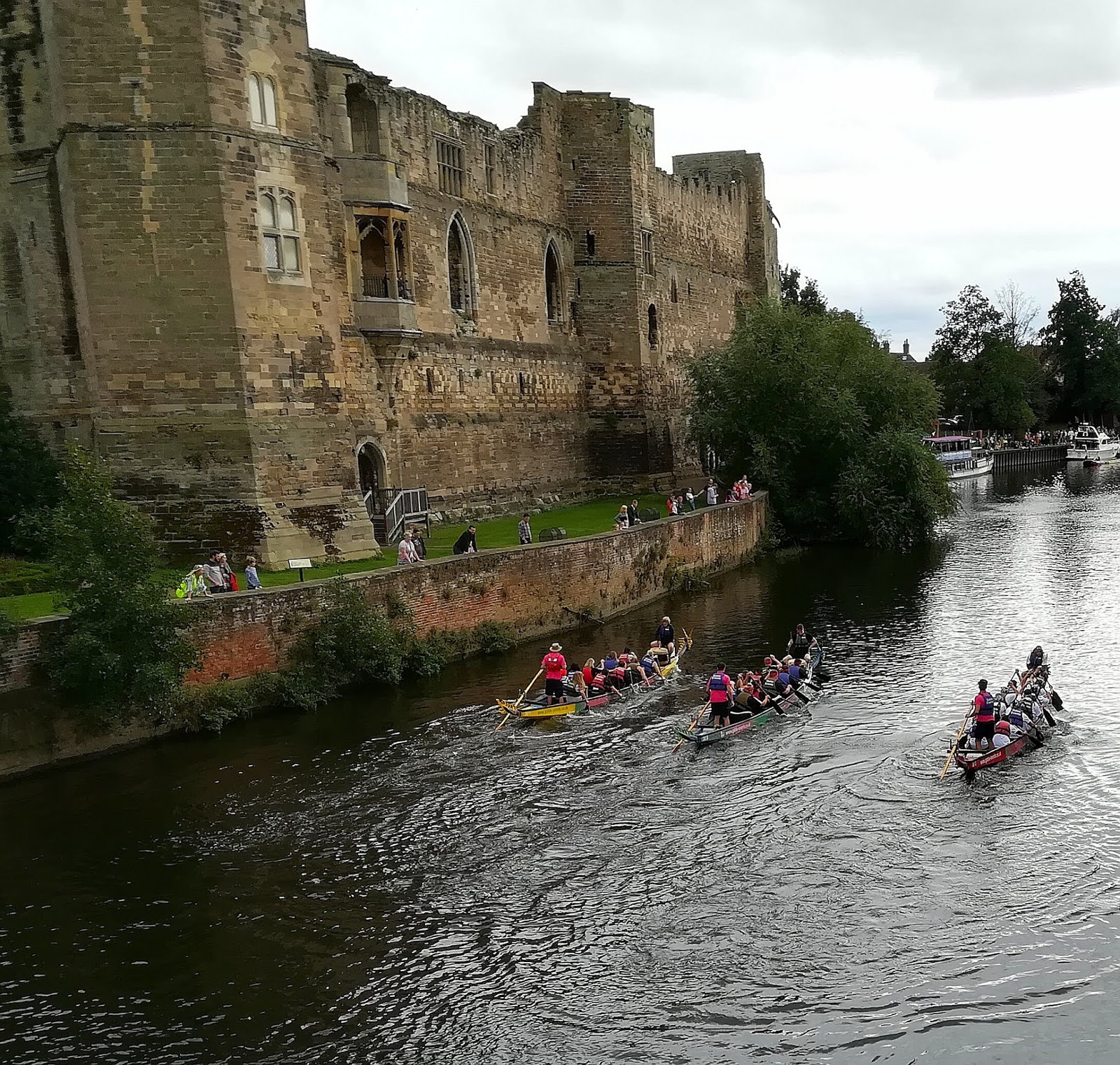 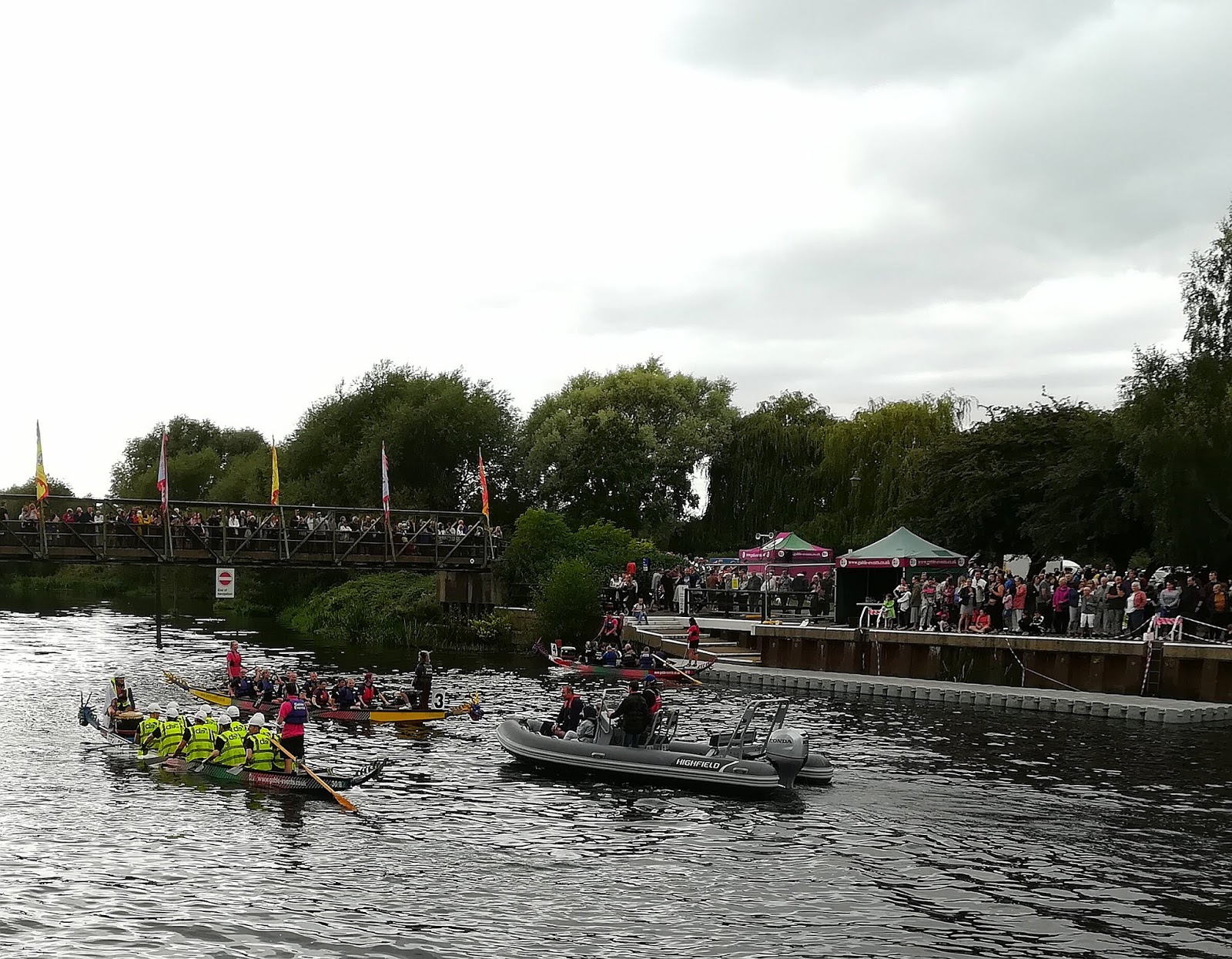 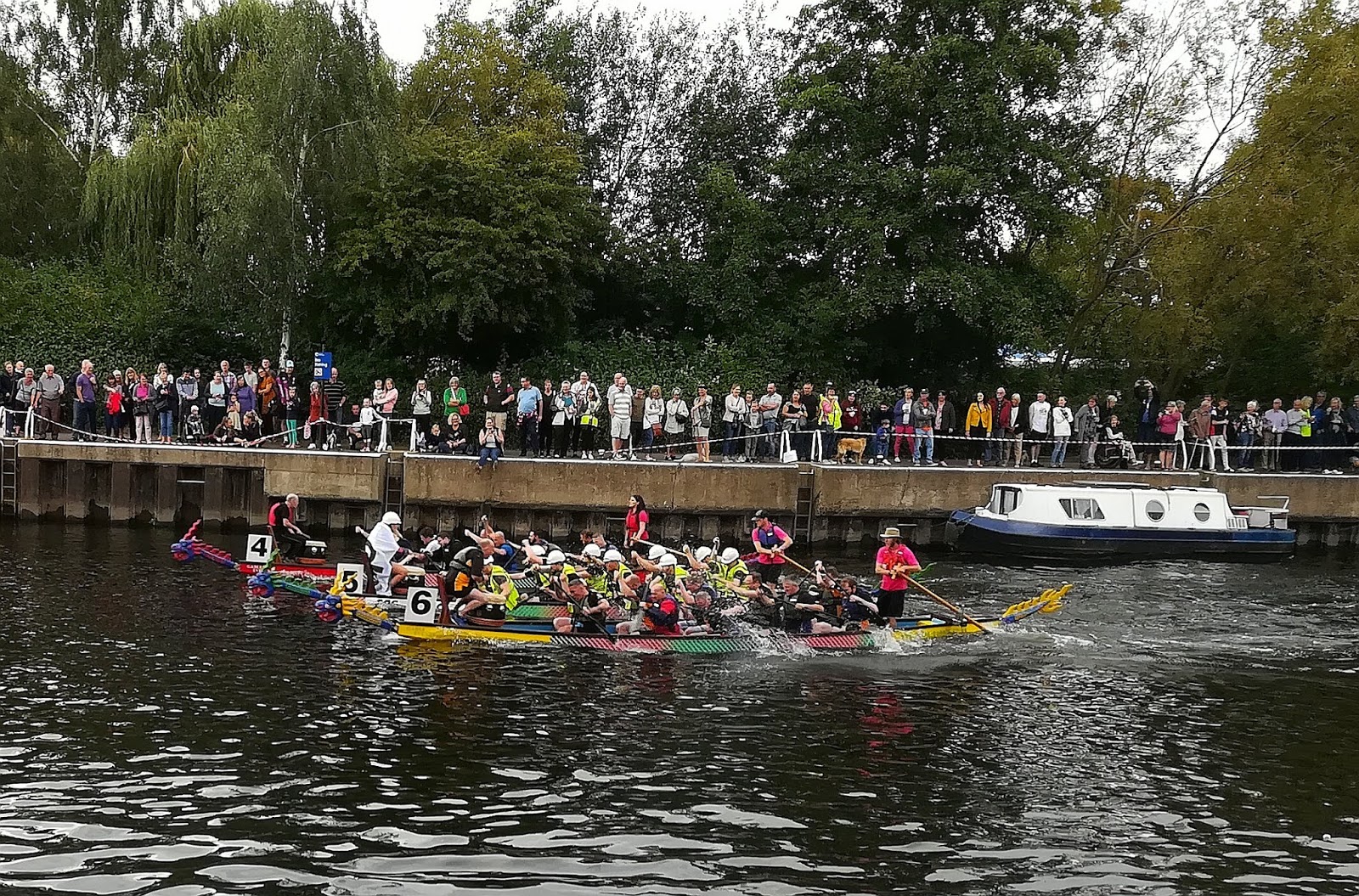 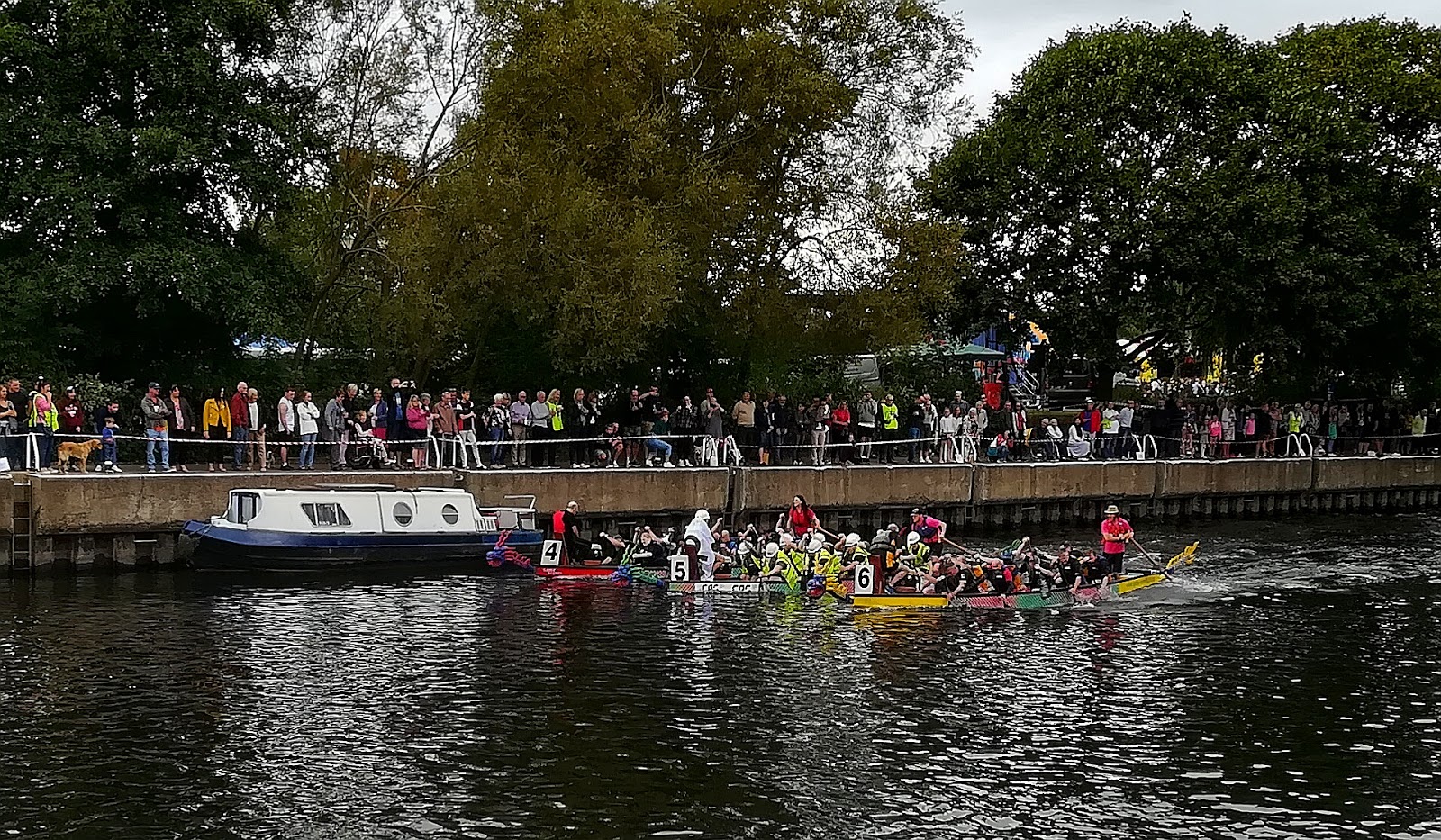 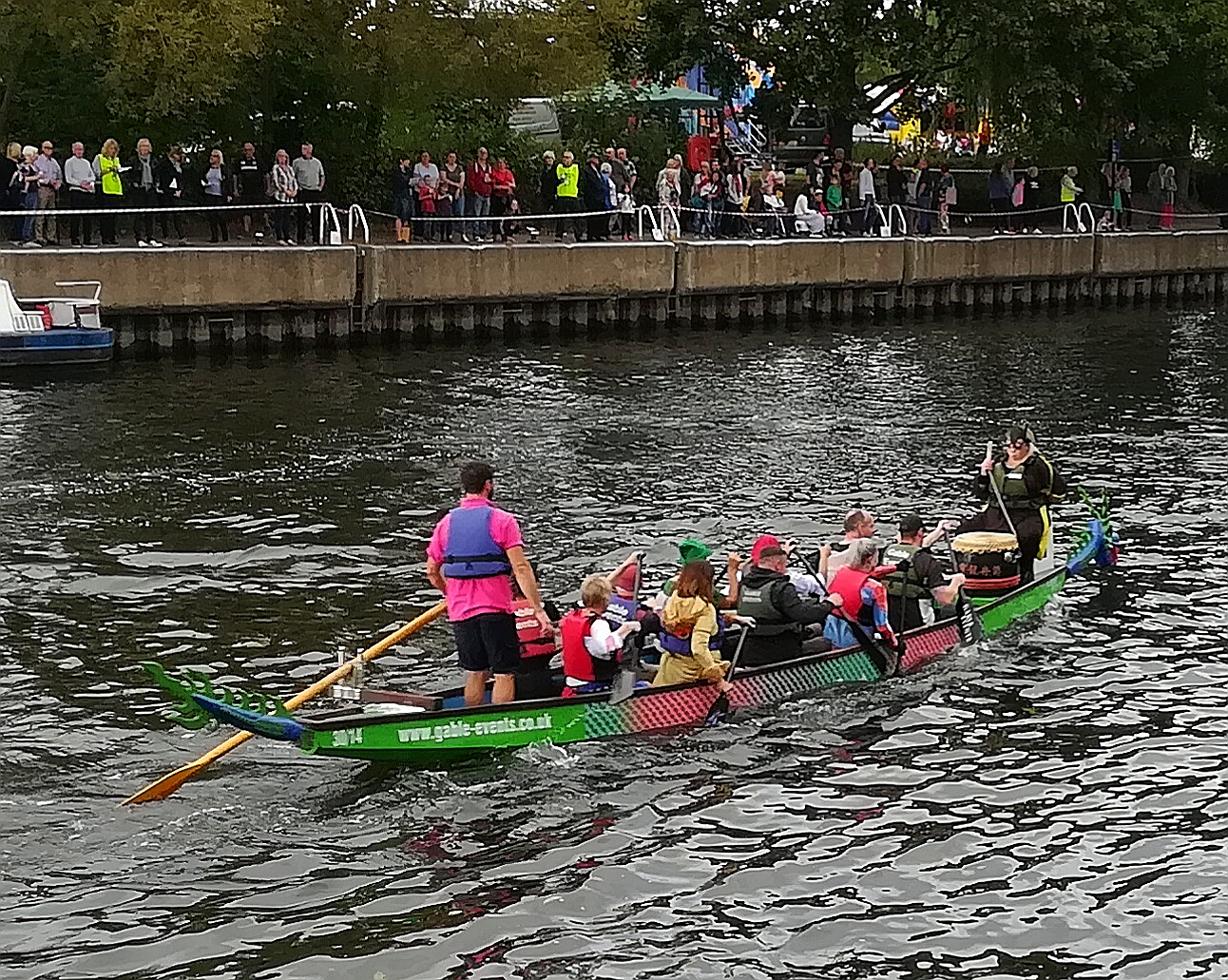 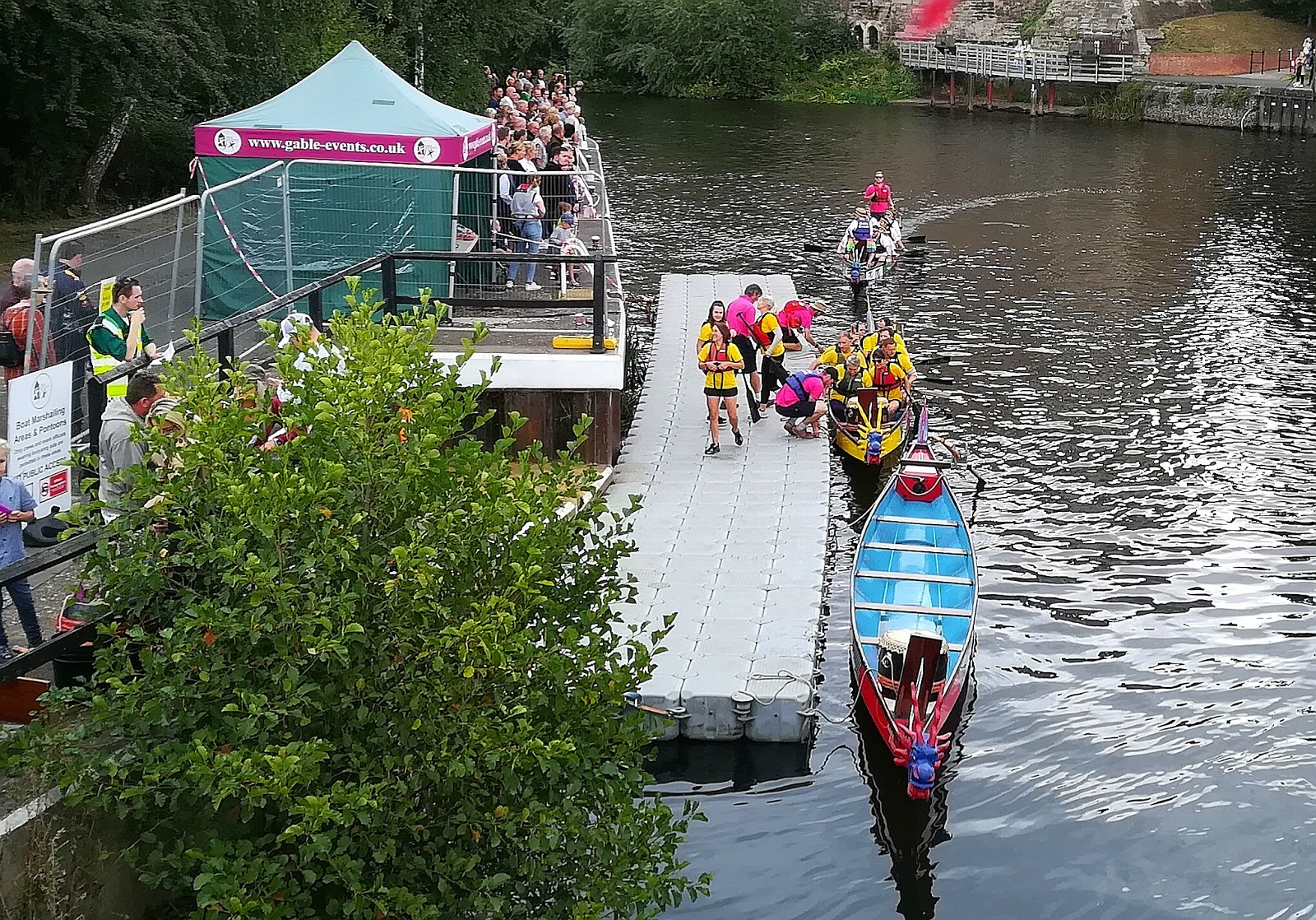 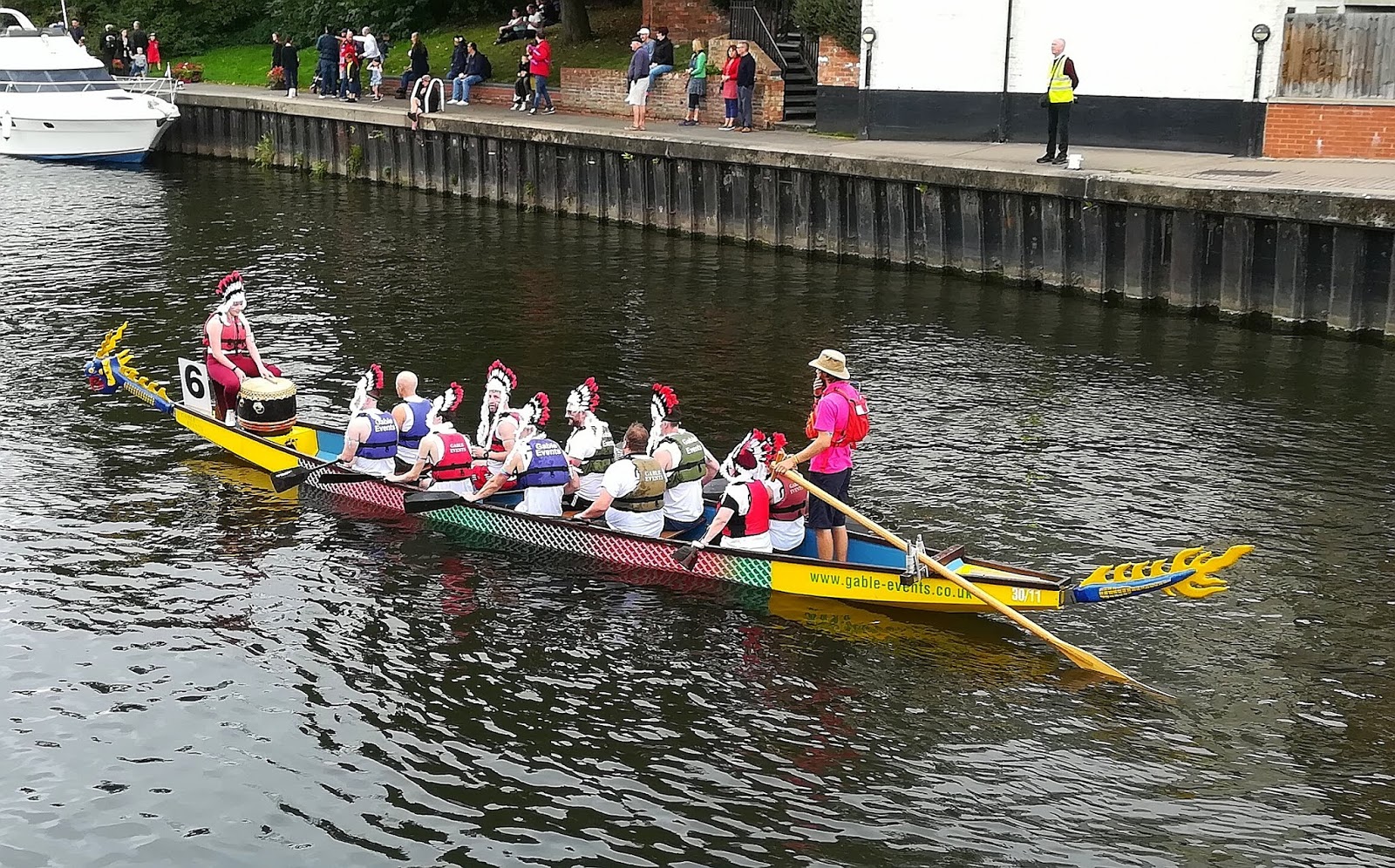 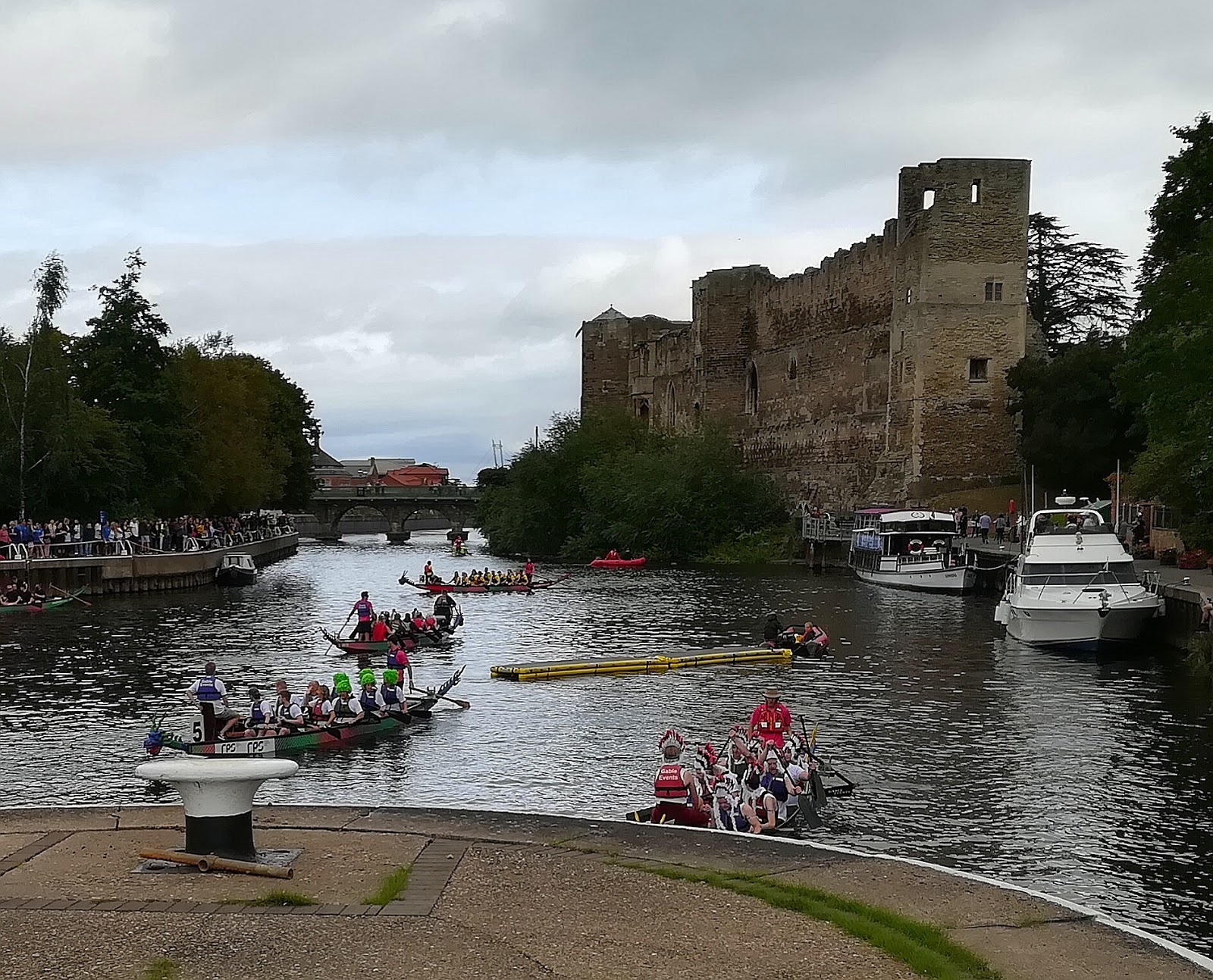 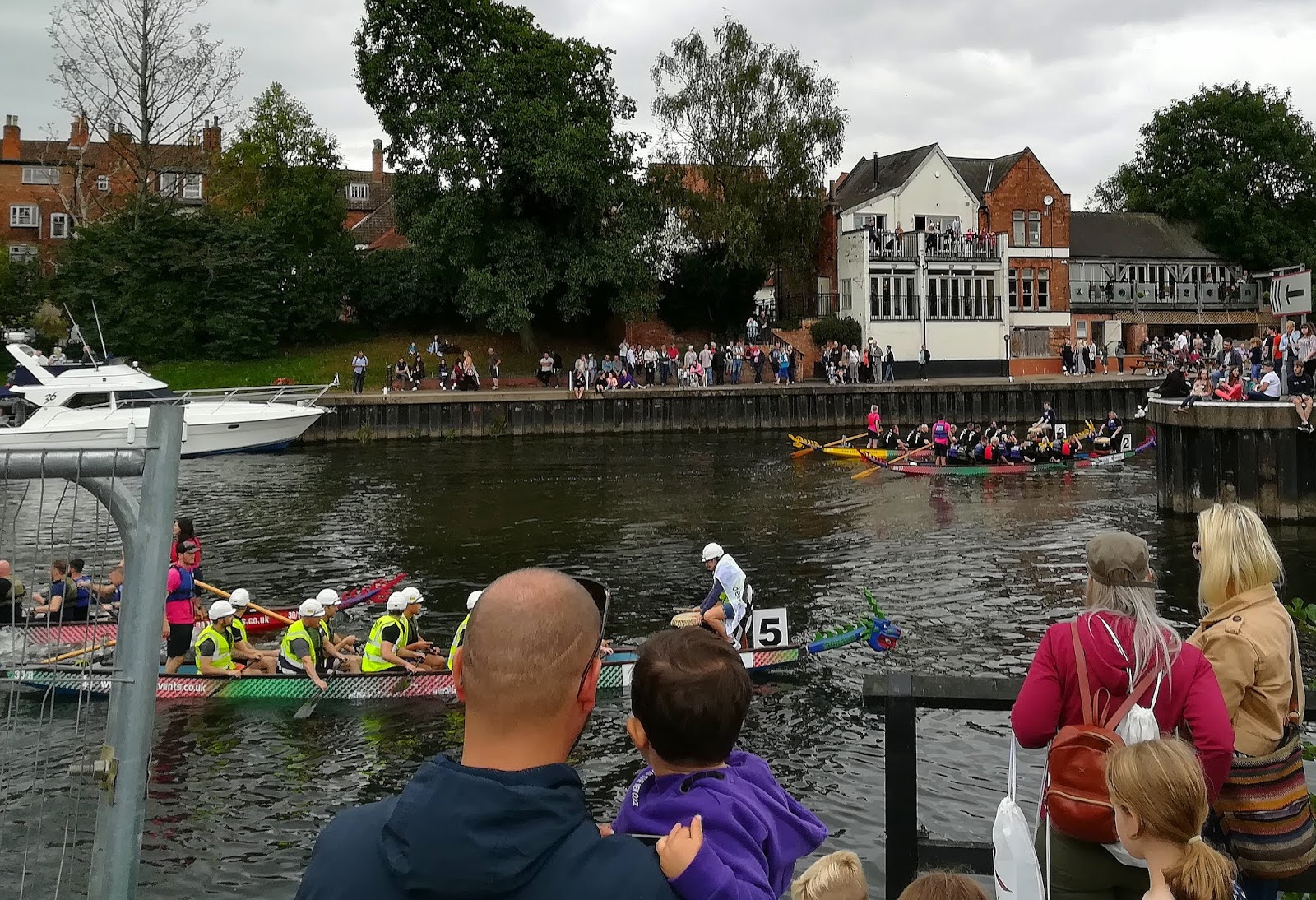 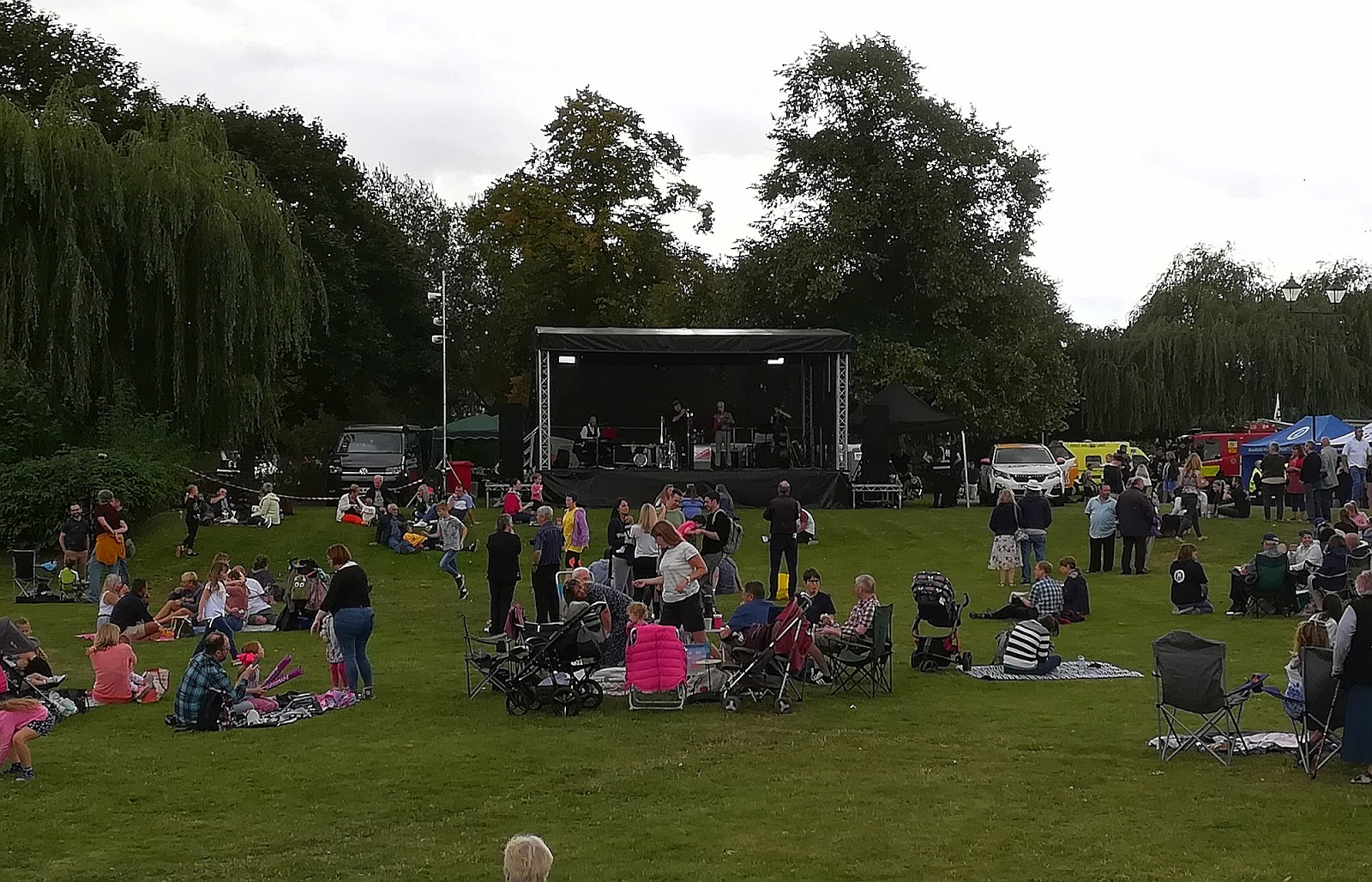 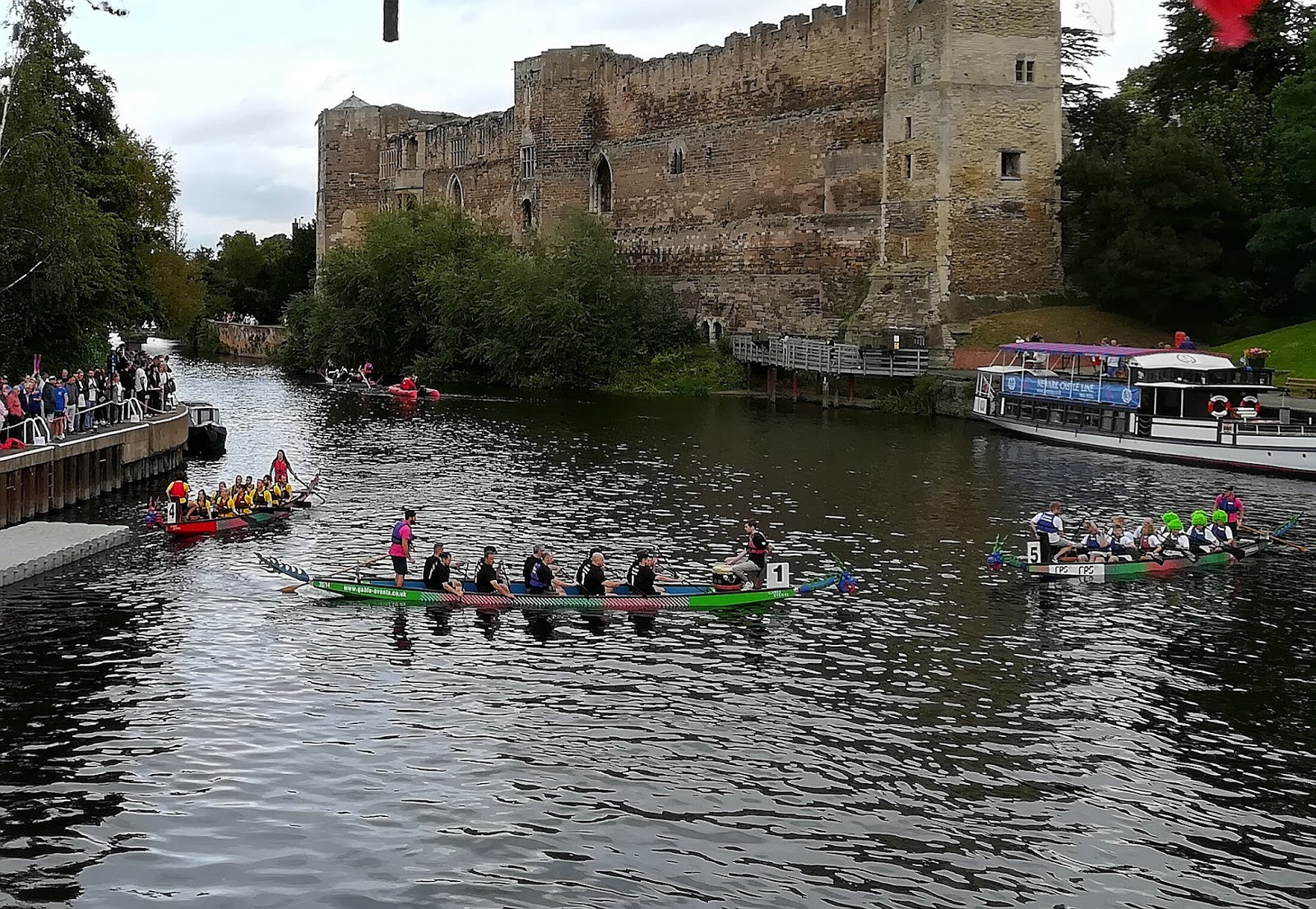 Posted by Simon Douglas Thompson at 12:51