So Near yet so Fart

Well, as expected, today was a murderously hot day to be playing cricket in, but off we went to face Oxton Toads - yes seriously - up at their beautiful ground near Southwell.

Although as the pub in the village is called The Green Dragon, it might as well be near Hobbiton.

Our skipper won and the toss and we batted, which was good for him as we would have hit him if we'd had to bowl. It was such a turgid slow wicket, and long grassy outfield, that scoring was very difficult, and only our opening bat, on leave from a first team that are busy drinking themselves to death on a stag do in Hamburg, really got to grips with it in making 60.

Other folk stuck around with him, but boundaries were few.

Lots of butterflies were fluttering by; mainly red admirals and painted ladies. As ever keening buzzards were being mobbed by crows.

When I went into bat at number 10, my prior injury made it very hard to get my box on with the swelling, but it didn't bother me as much as I thought. It certainly didn't stop me from hitting two boundaries in a row to end up second top scorer (!) on a mighty 11 not out.

Bowling wise, I opened up when it was still blisteringly hot, and opened up with three terrible wides before settling down to bowl well, and even bowling one of their opening bats with a beauty. I actually bowled well enough by my own low standards, but another dropped catch off my bowling proved costly alas. In 34 degree heat.

The heat meant I was dying after 7 overs, and even if the skipper hadn't taken me off I think I was about ready to collapse. 7 overs 1-13. Luck isn't running for me.

But we had other good bowlers, and we chipped away with good fielding, to reduce Oxton to 83-7 and falling behind the run rate - they too couldn't score and the batsman who was dropped off me was suffering from cramp.

My own issue at this point was that my position was at square leg, and the umpire was being frequently, if quietly, flatulent. It was somewhat distracting.

Anyway, their number 9 bat was one of those annoyingly lucky mega-sloggers, and today was his day. He hit two sixes to win the match, with just two overs to go.

We were so bloody close! So annoying!

All text and images copyright CreamCrackeredNature 29.06.19 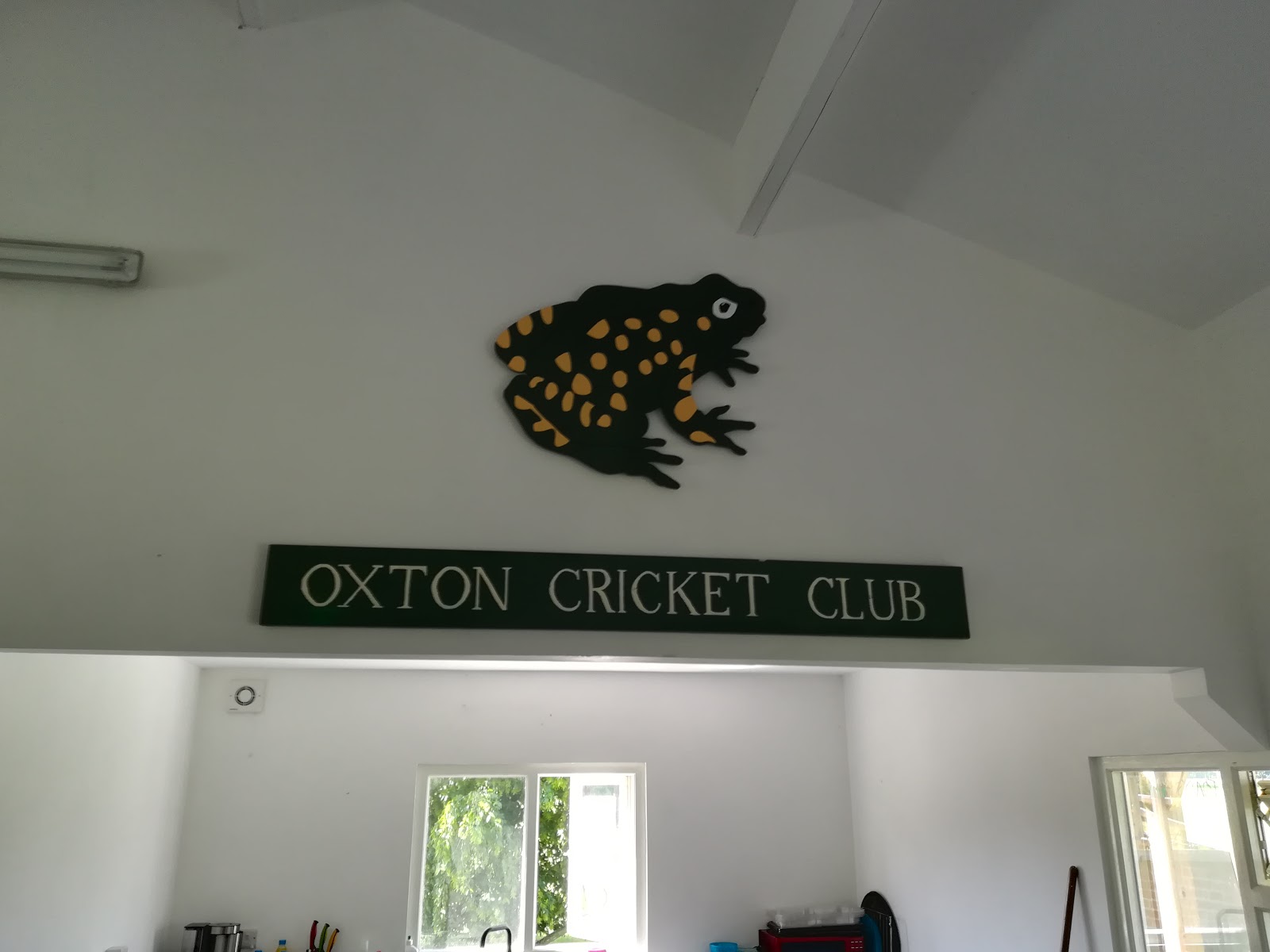 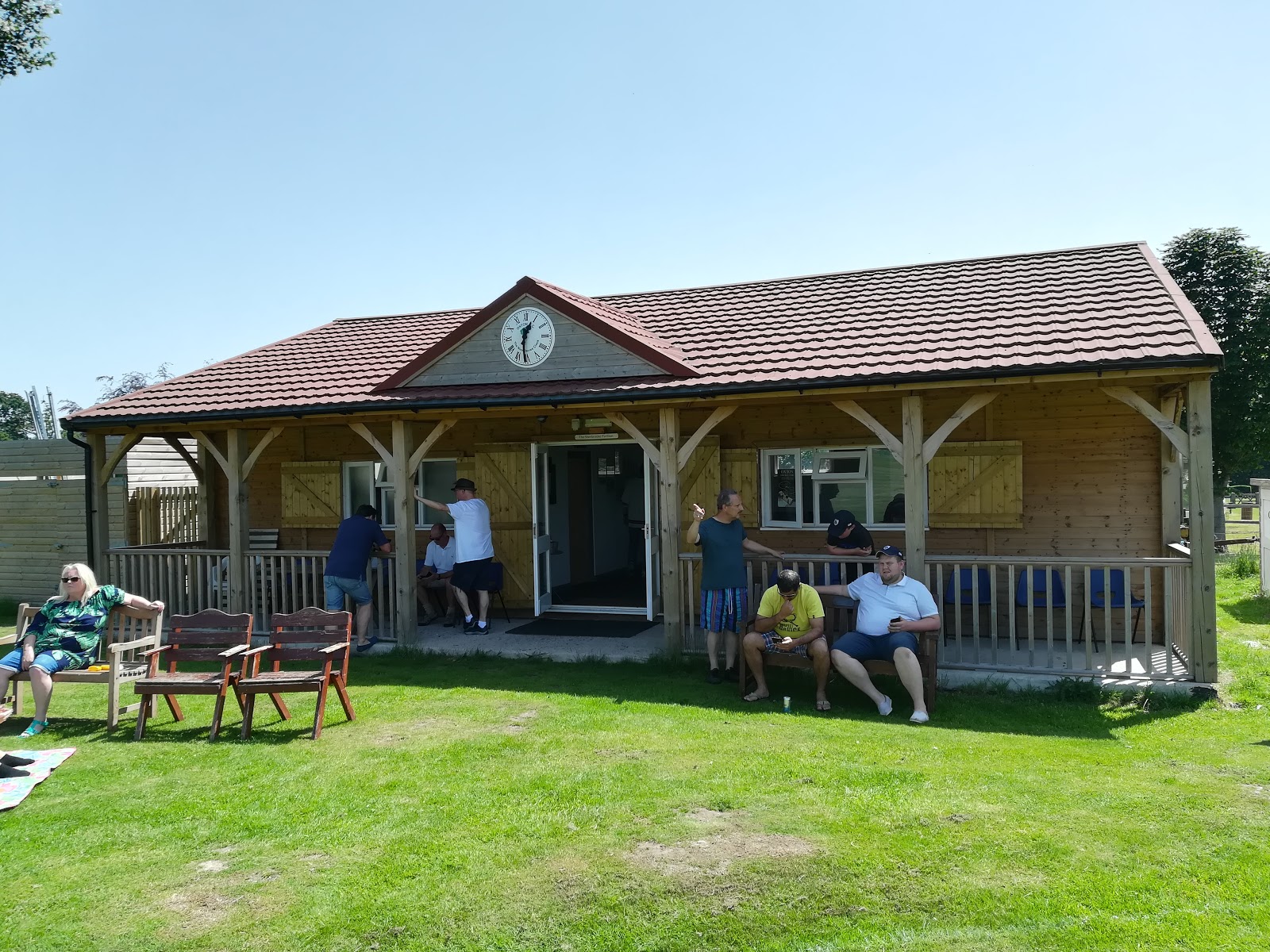 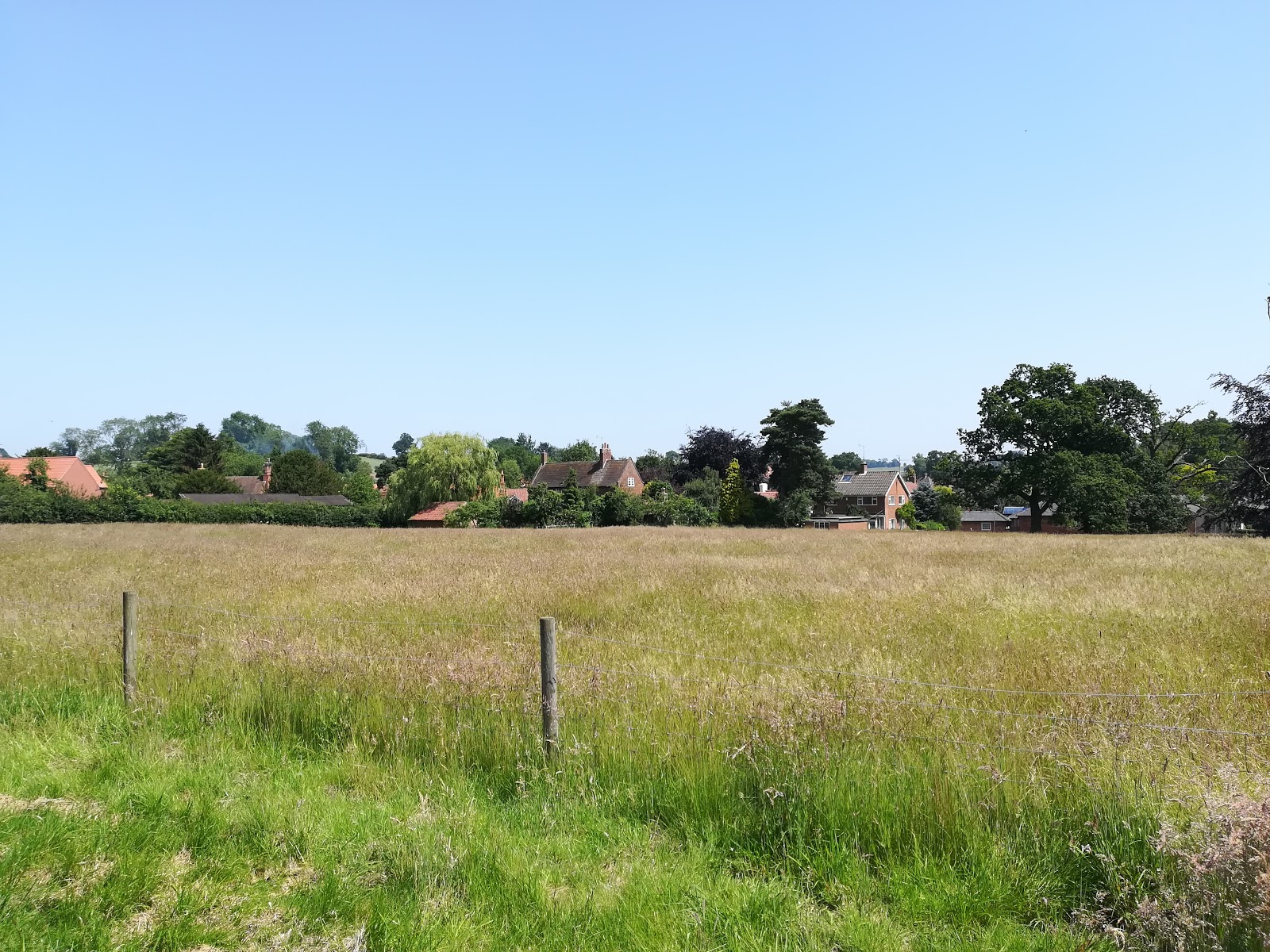 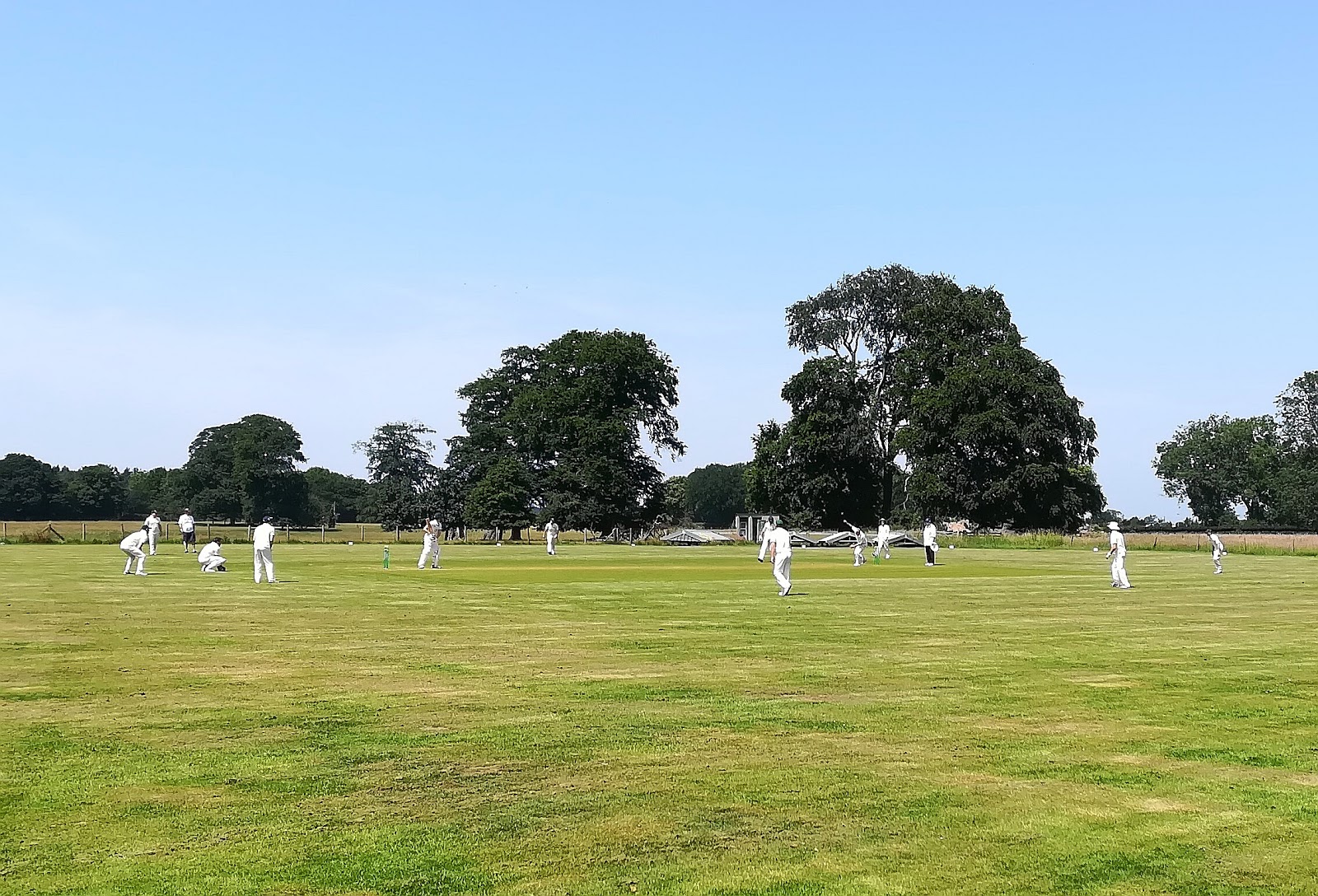 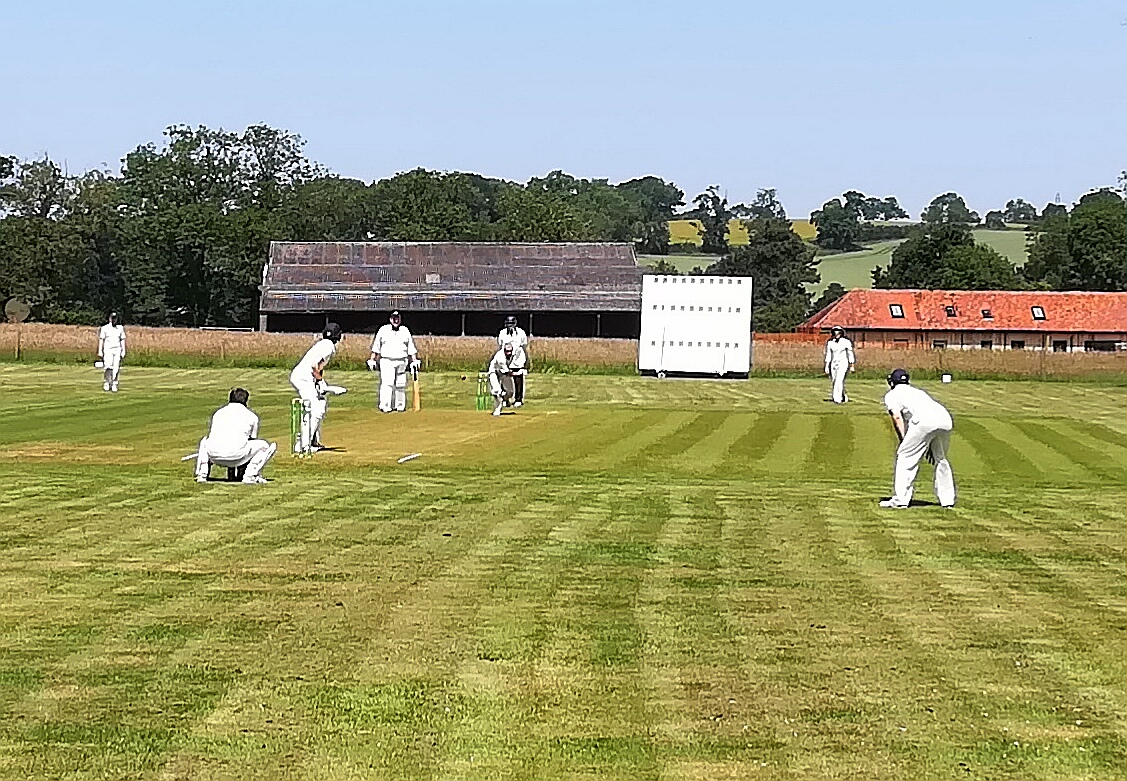 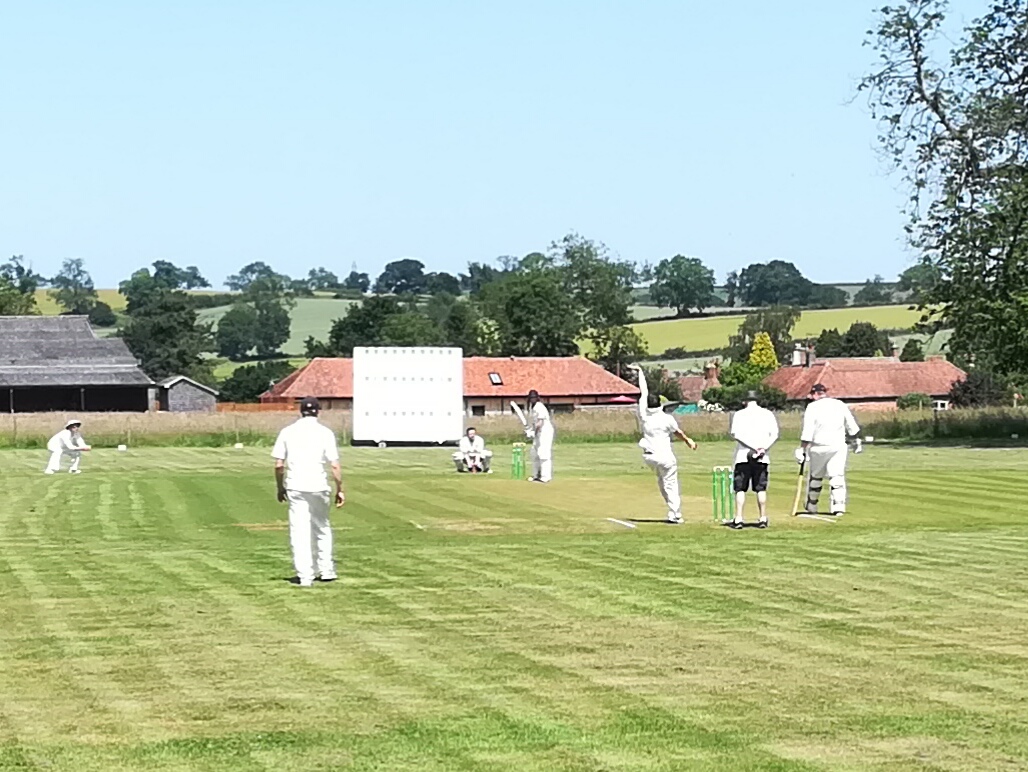 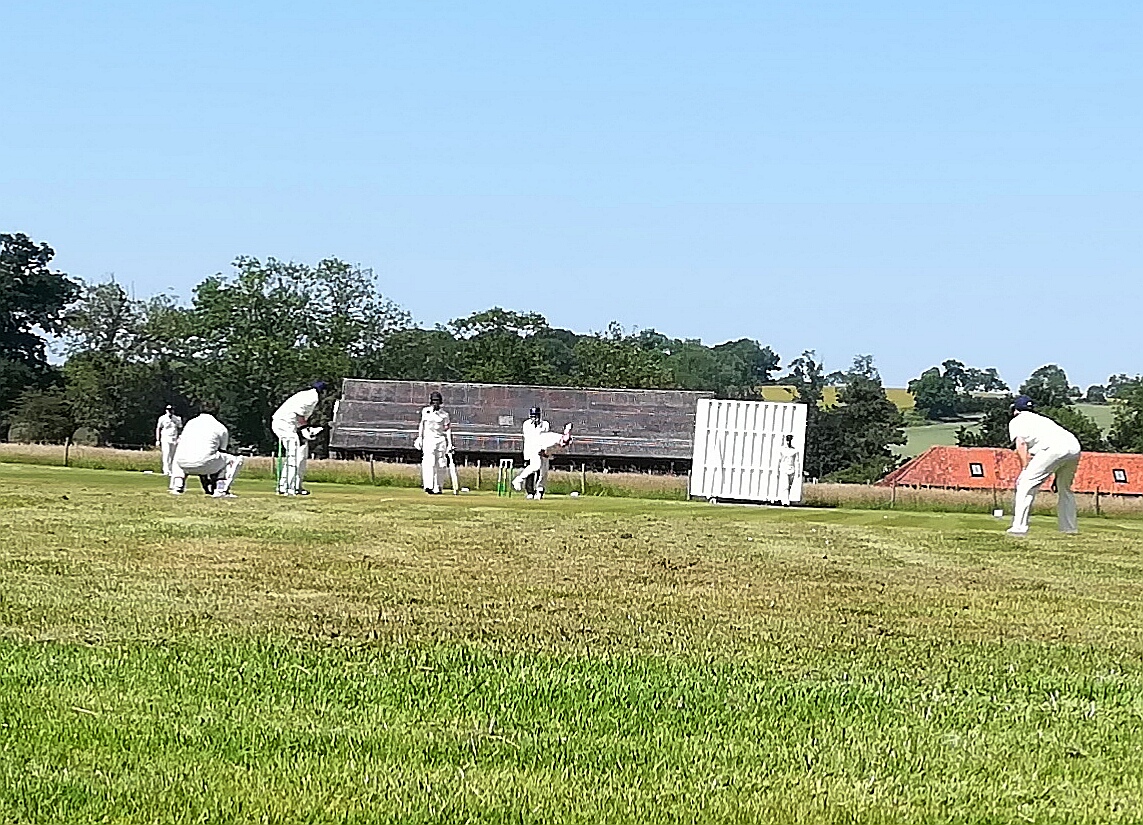 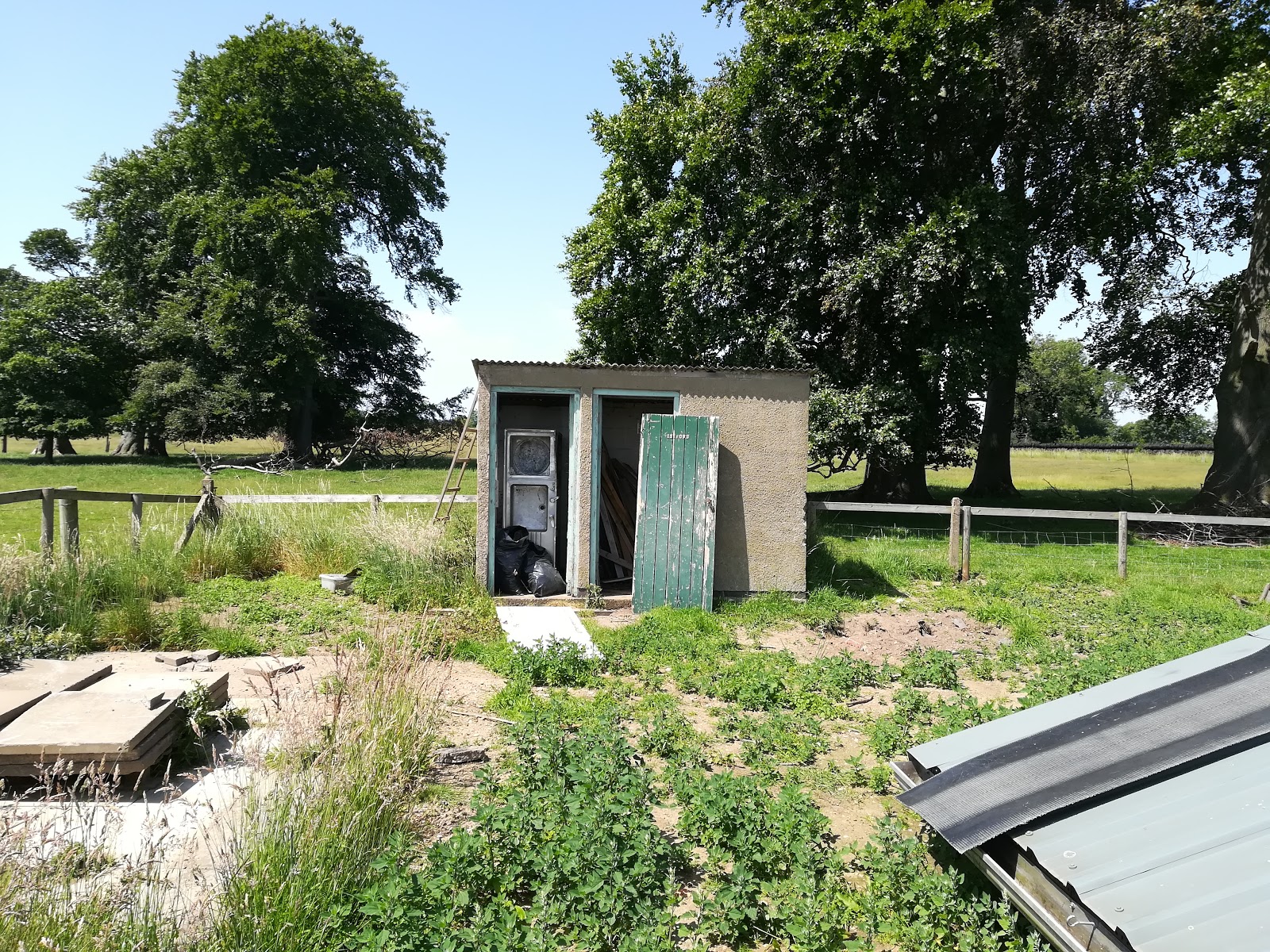 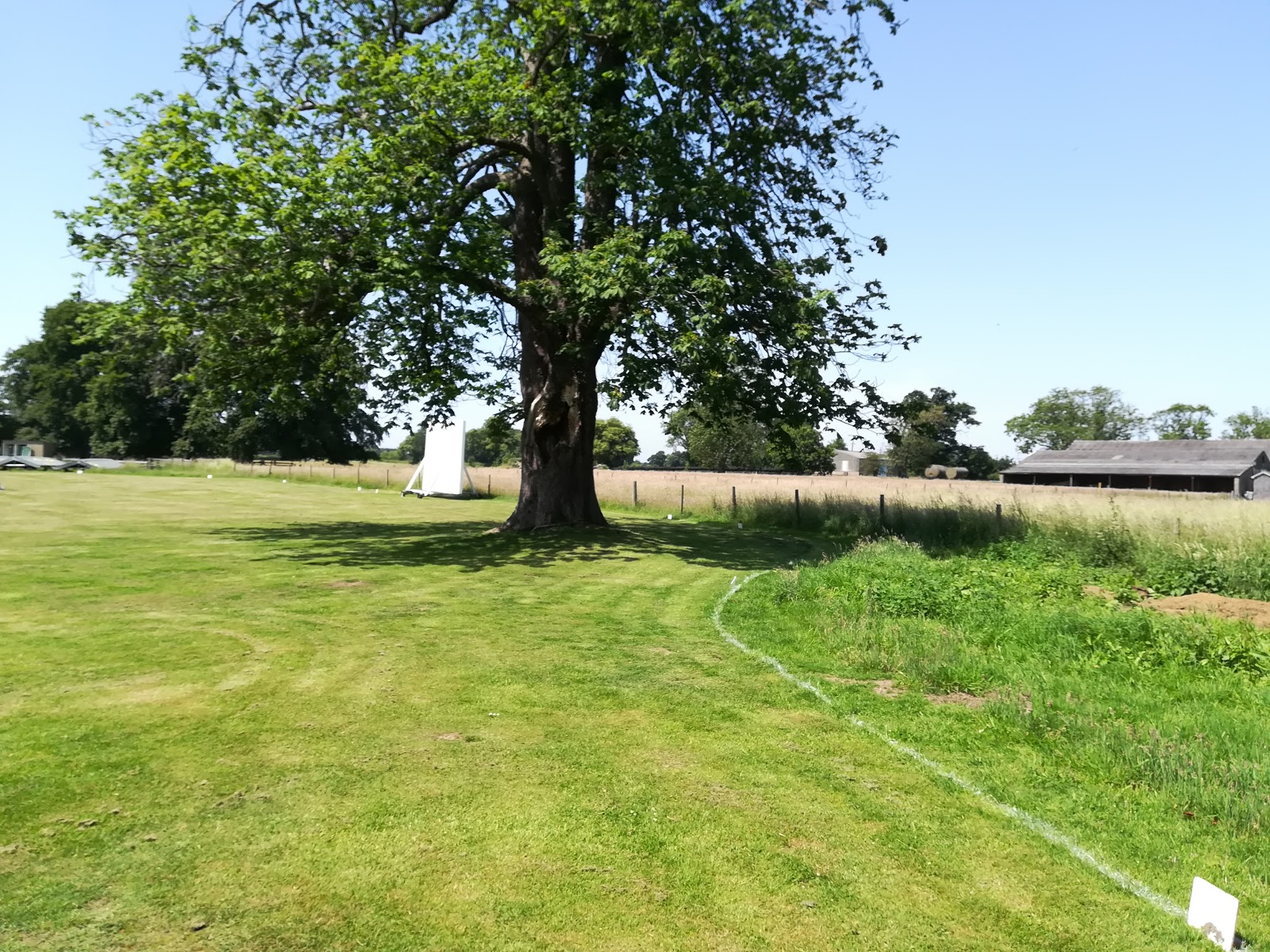