Of Batty Girls and Chatty Ladies

I should have had a Sunday match today over Retford way, but it was cancelled by the opposition.

We would have struggled to raise a side as well, but for a very good reason. Most of  our Sunday regulars were over at our ground helping out with a large scale quick cricket festival which started off in the morning with junior games, which I watched for a bit and had a burger and a cup of tea, and then in the afternoon it became a Ladies' tournament, featuring the "Batty Girls" "Chatty Girls" "Aztecs" and "Nomads" playing in a round robin format.

The ground was thus busy all day, with drinks flowing in the bar, Prosecco being scoffed as a pre-match warm up by the women, and excellent burgers and sausages.

It would have been a terrible shame not to spend the whole day there, and I did with a short break to go to the park and do a quick bit of shopping.

Of course, inspired by all that was happening all around us, myself and a few other players went and had our own game, the first ever on our new second field. My grown up companions couldn't help but smash 10 year old bowlers for 6 though (says the man who would have if he was good enough).

I loved the very flash black plastic bats that we used.

A Notts County Cricket Club rep was doing the rounds, making big ticks as to how representational we were I hope!

The day seemed to be a big success overall, although no-one seemed sure as to who had won the whole thing. The expected bad weather held off, it was actually very warm and humid most of the day, and after  losing so much cricket this year it was nice to take a small part in really good event.

They wouldn't let me join one of the ladies teams though. Despite my injury.

All text and images copyright CreamCrackeredNature 23.06.19 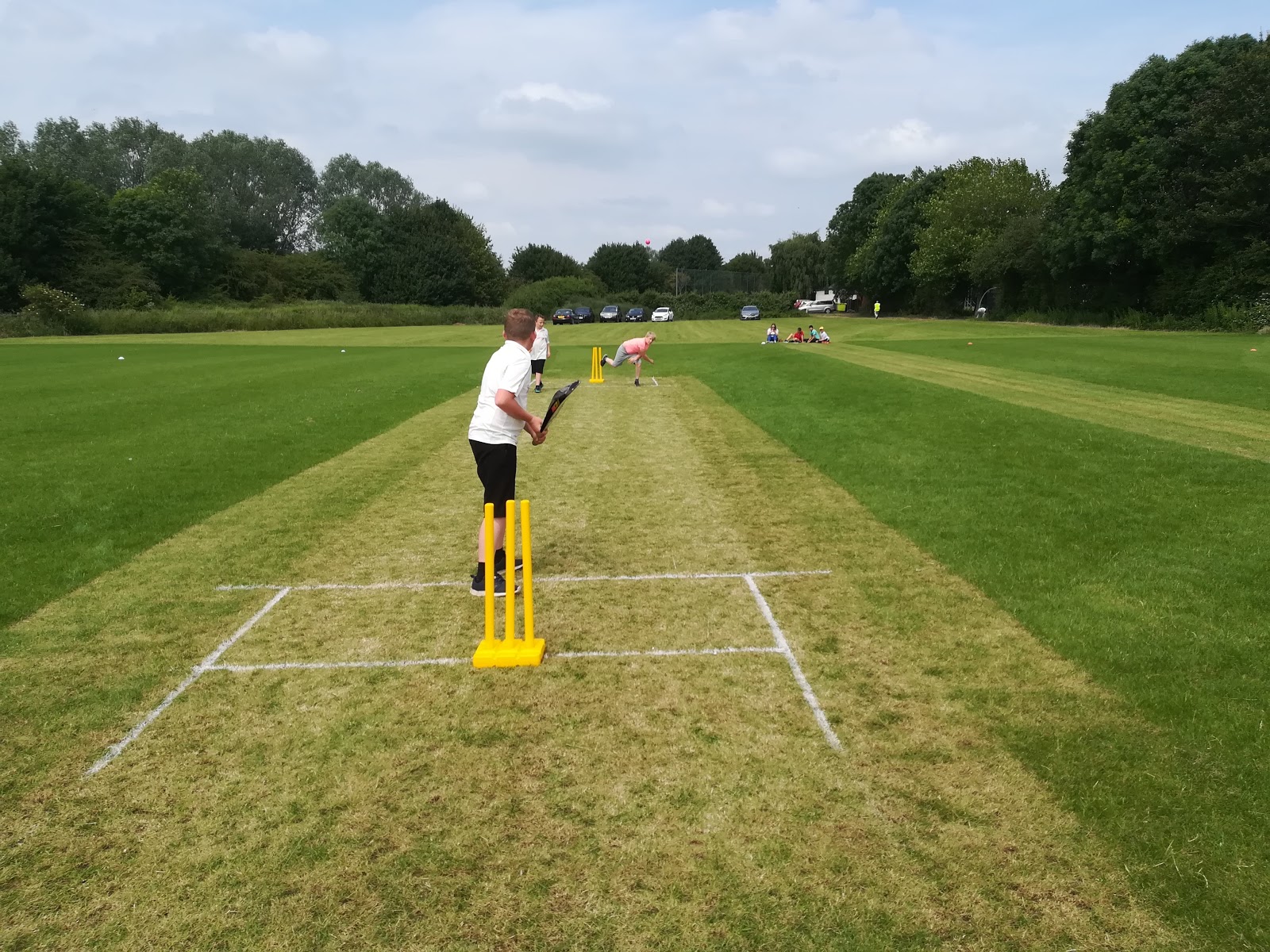 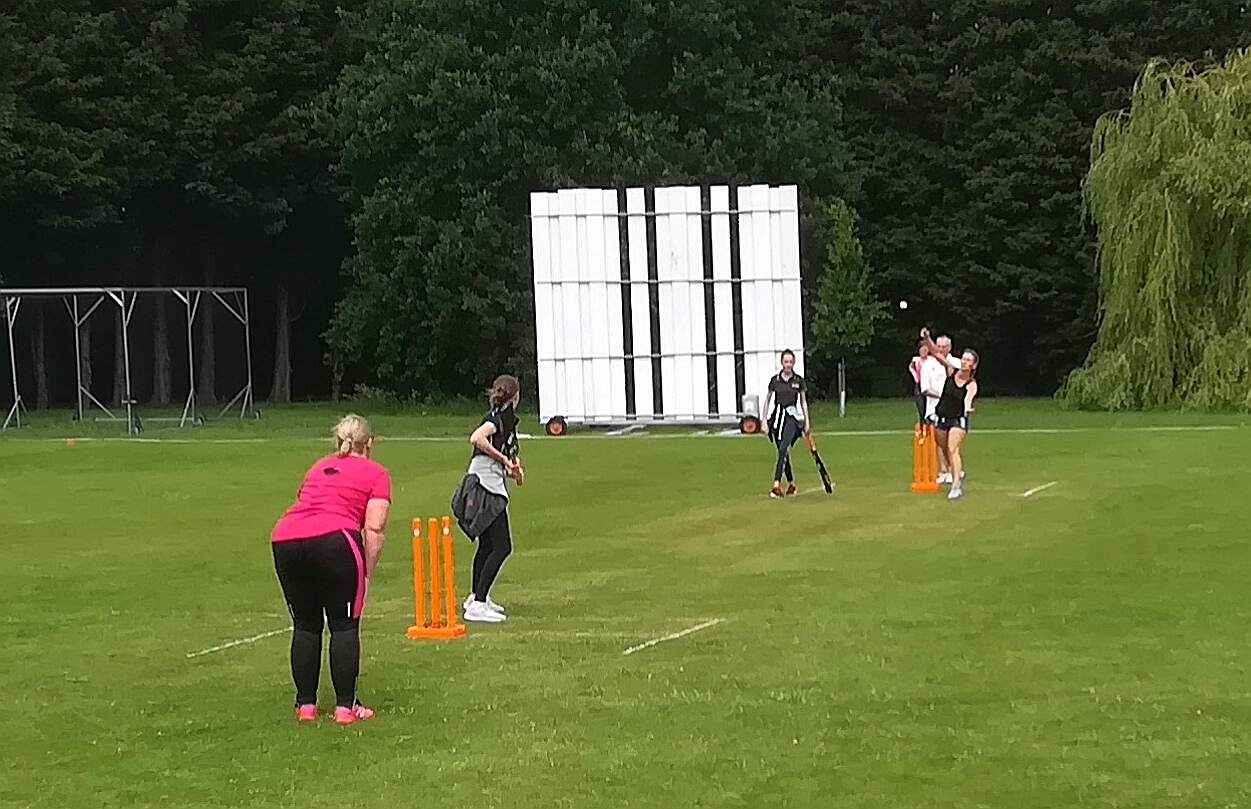 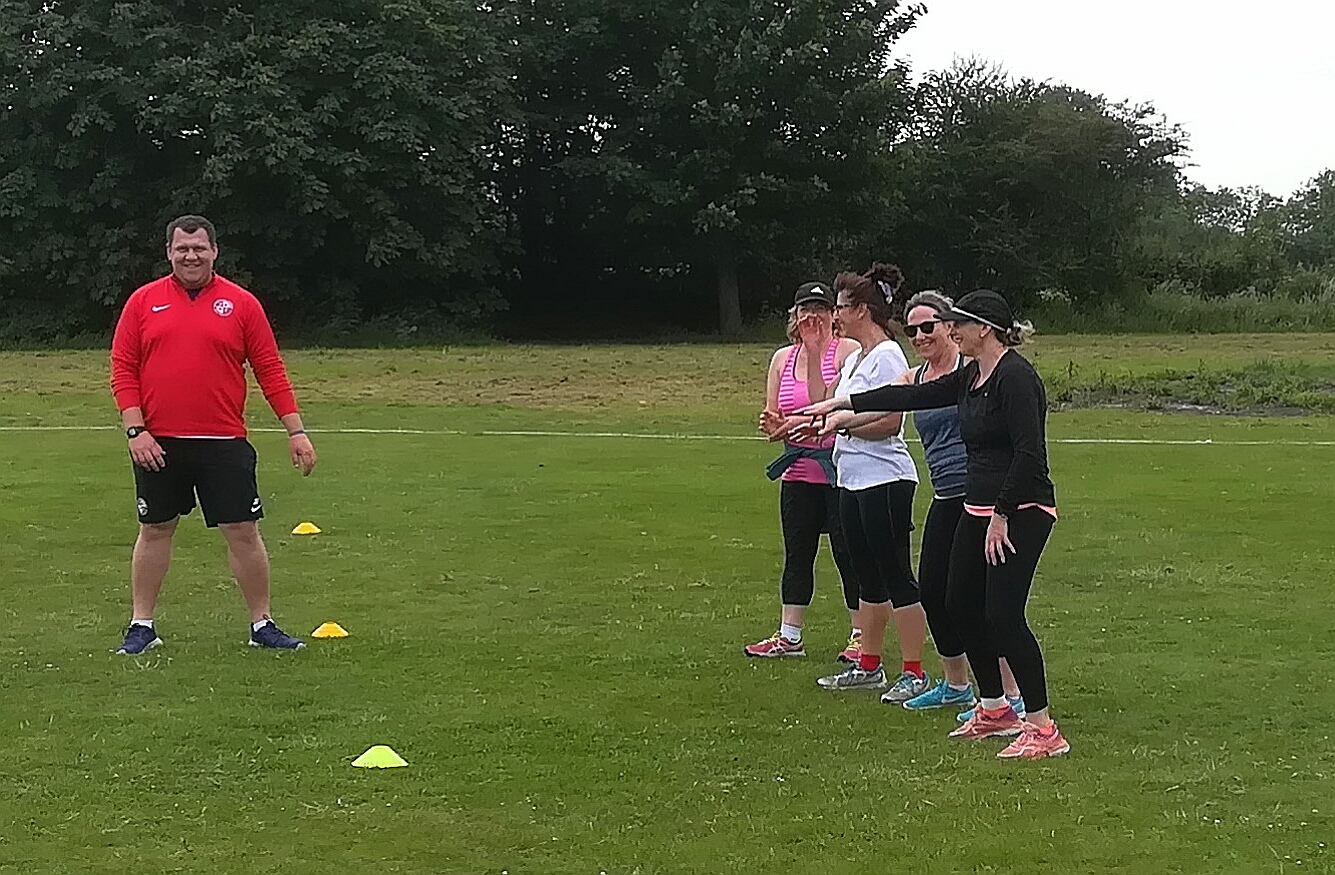 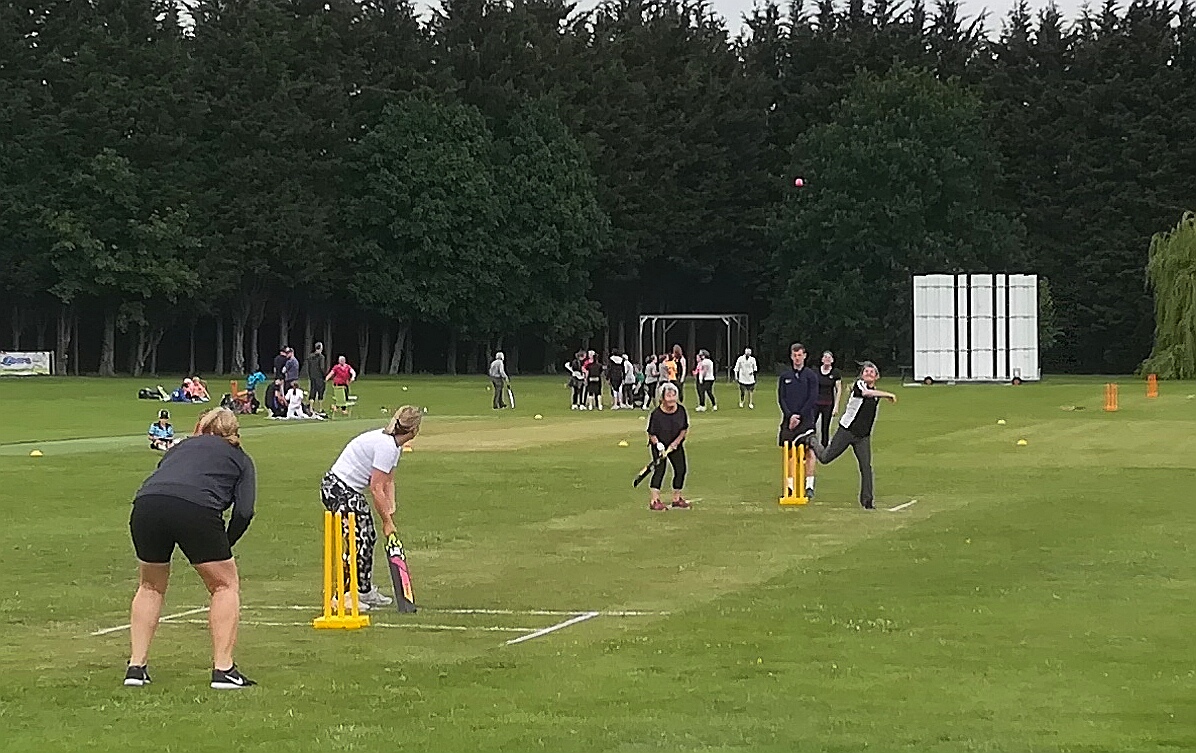 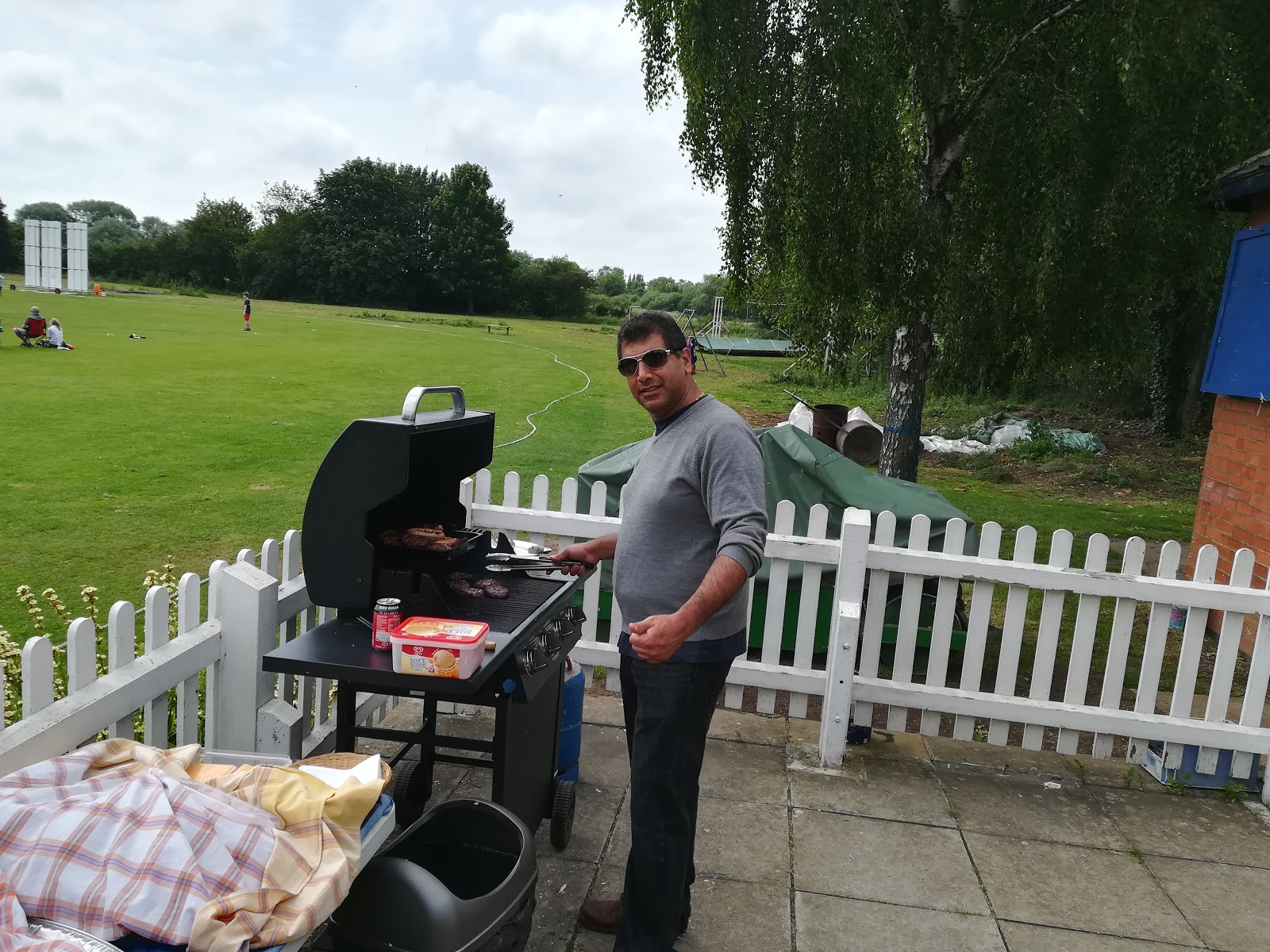 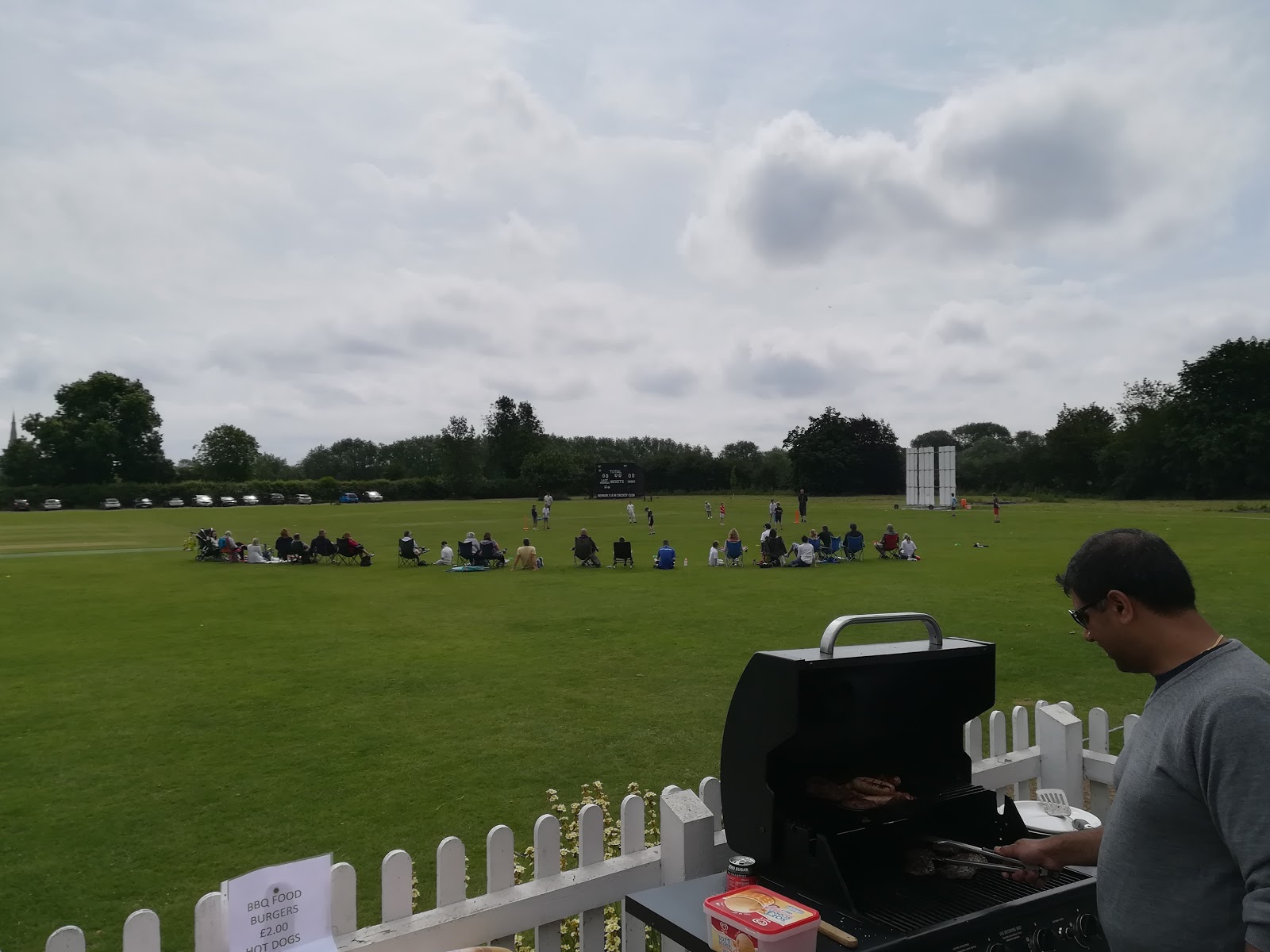 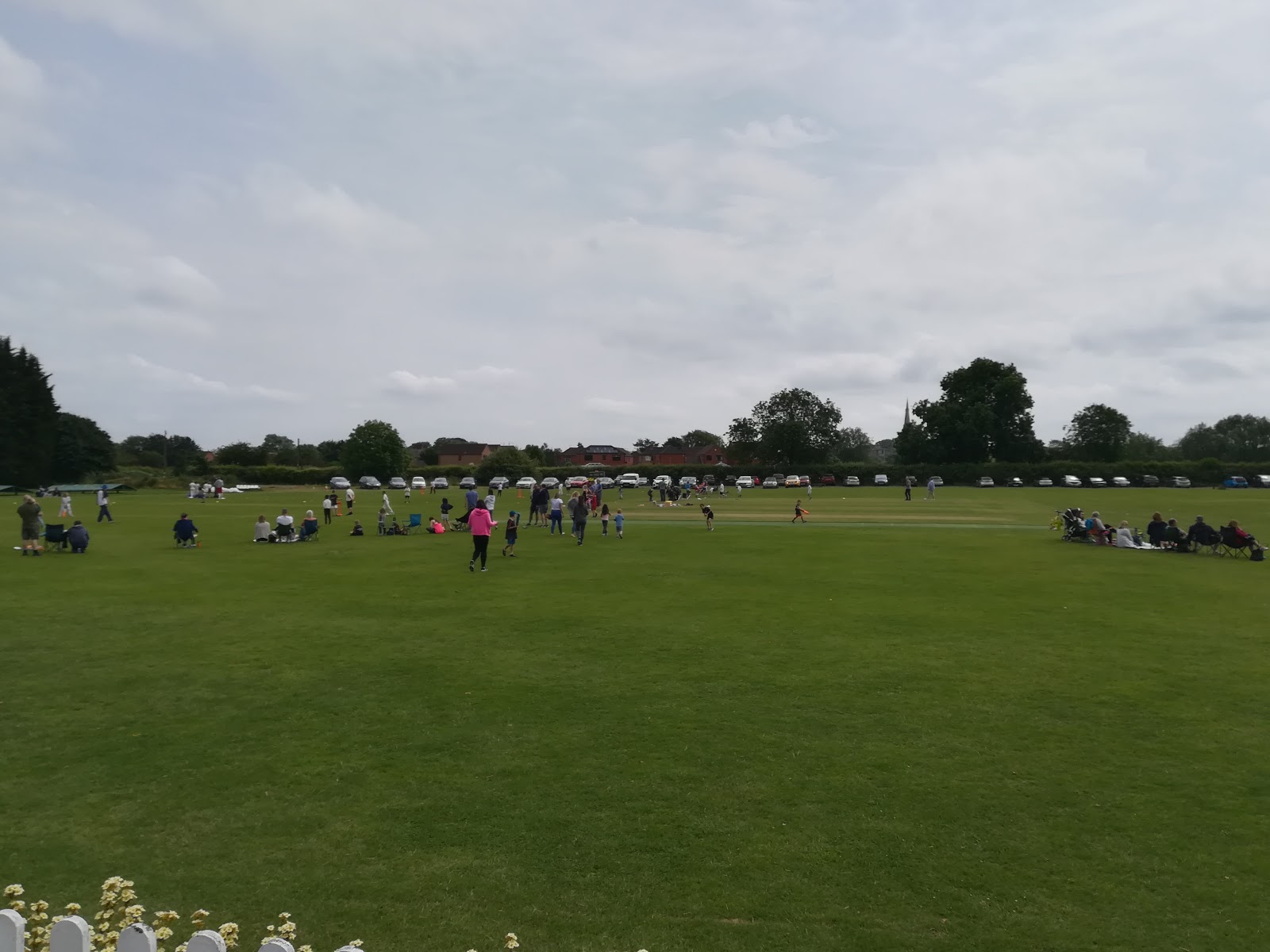 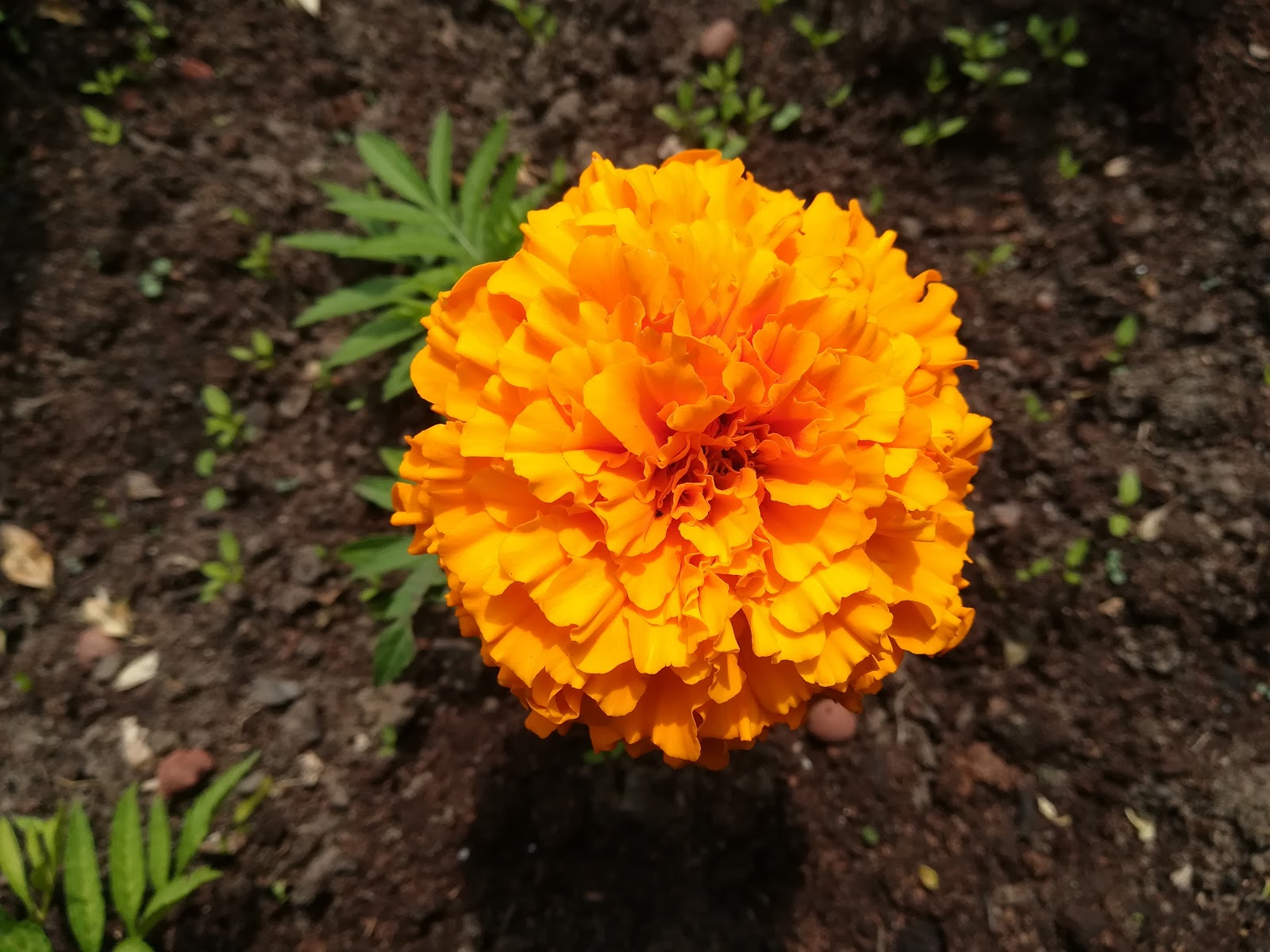 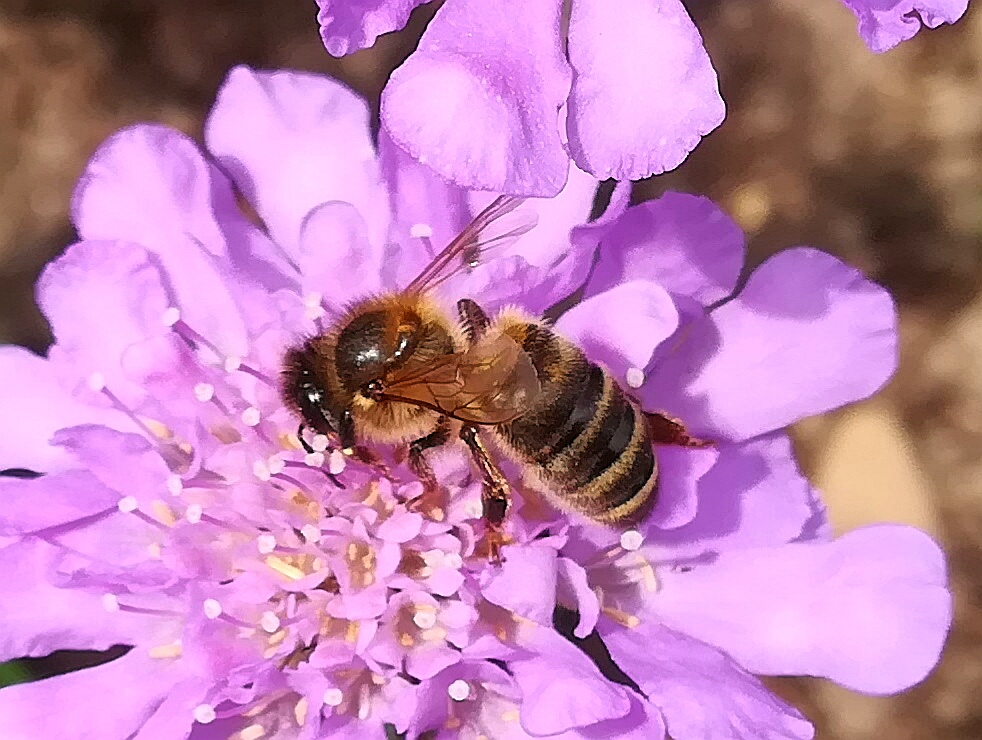 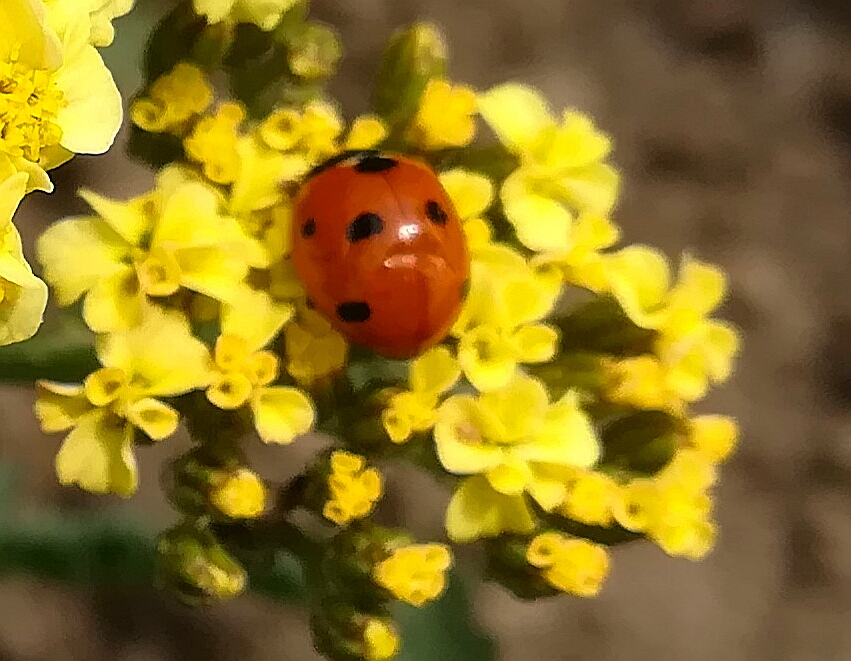 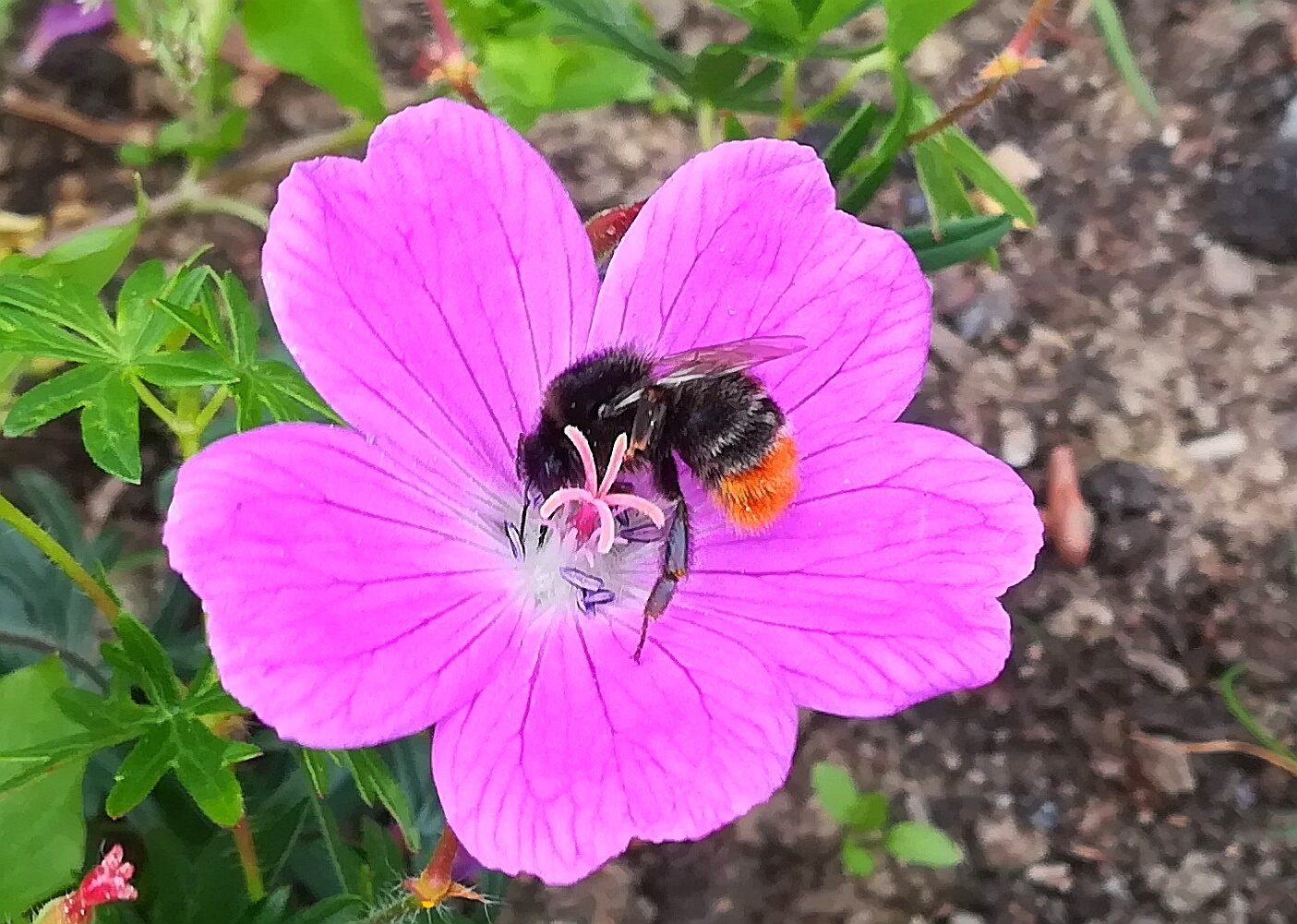 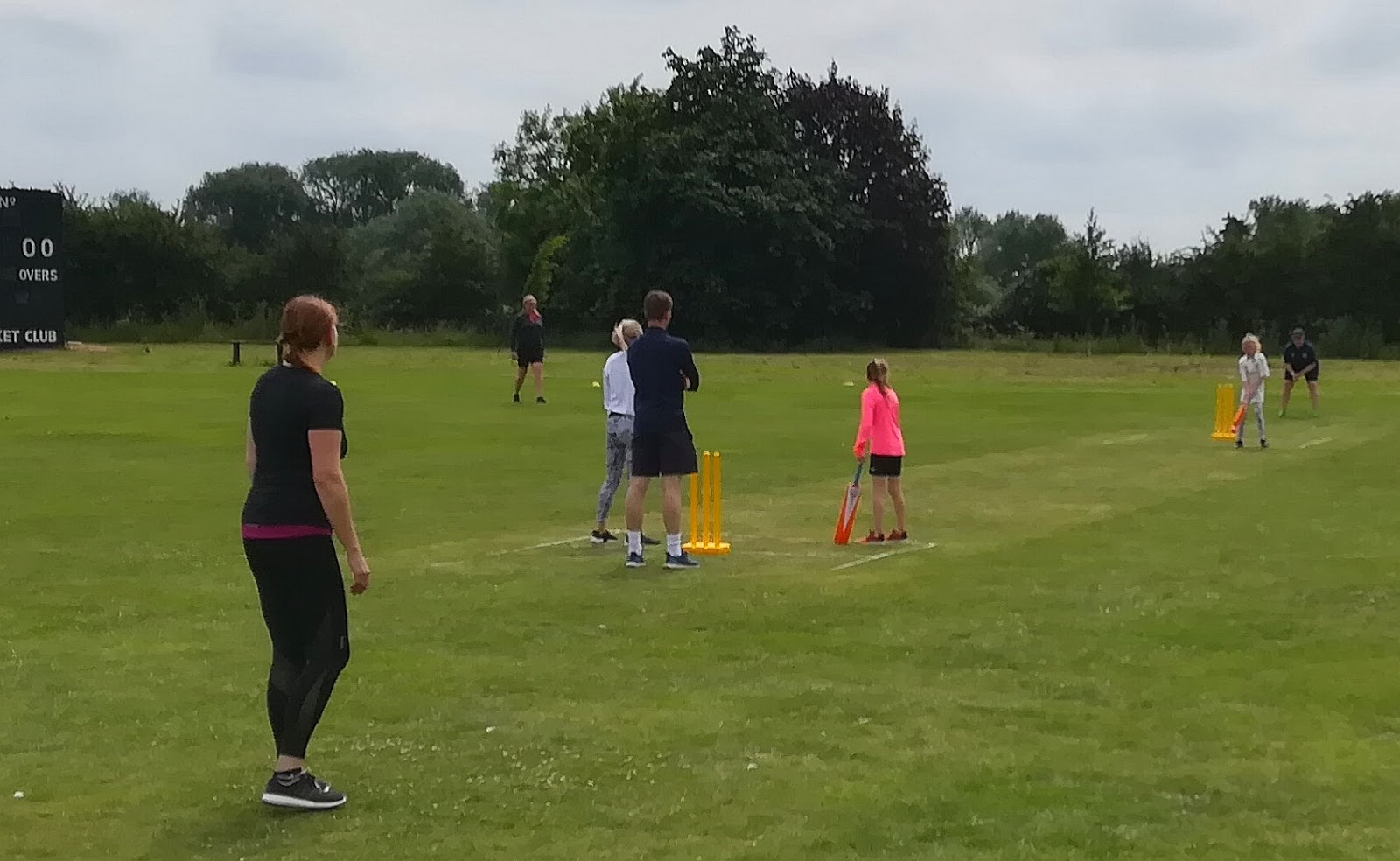