But small ones. Does Heathrow have any charm? No, it's just a huge people shifting factory distinguished for probably having the greatest concentration of multi coloured cocktail cigarettes in the known universe. The planes are large, white, sleek and characterless, while the airlines are megacorps spouting advertising designed to make flying seem a joy rather than several hours trapped in stale air within a metal death tube.

Today I was at a rather different sort of place.

Nottingham City Airport is actually Tollerton airfield, a large expanse of land with a few mid size business units around it. I was there today for work reasons, but there was time to take a few photos for myself.

The centrepiece of the place is the rather rustic and tired looking control tower, not a busy place as not a plane was flying due to the terrible weather. Underneath this was the "Chocks Away" cafe, which despite being at a small airfield in the middle of nowhere, was absolutely rammed. Apparently the local mums like to bring their kids there to watch the planes.

Speaking of which, most of the aircraft seemed to be low wing Piper types, used by private clubs and flying schools. Wind socks were horizontal in the cold wind.

Oh yeah, I wore a gold suit. I do that sometimes.

All text and images copyright CreamCrackeredNature 25.05.18 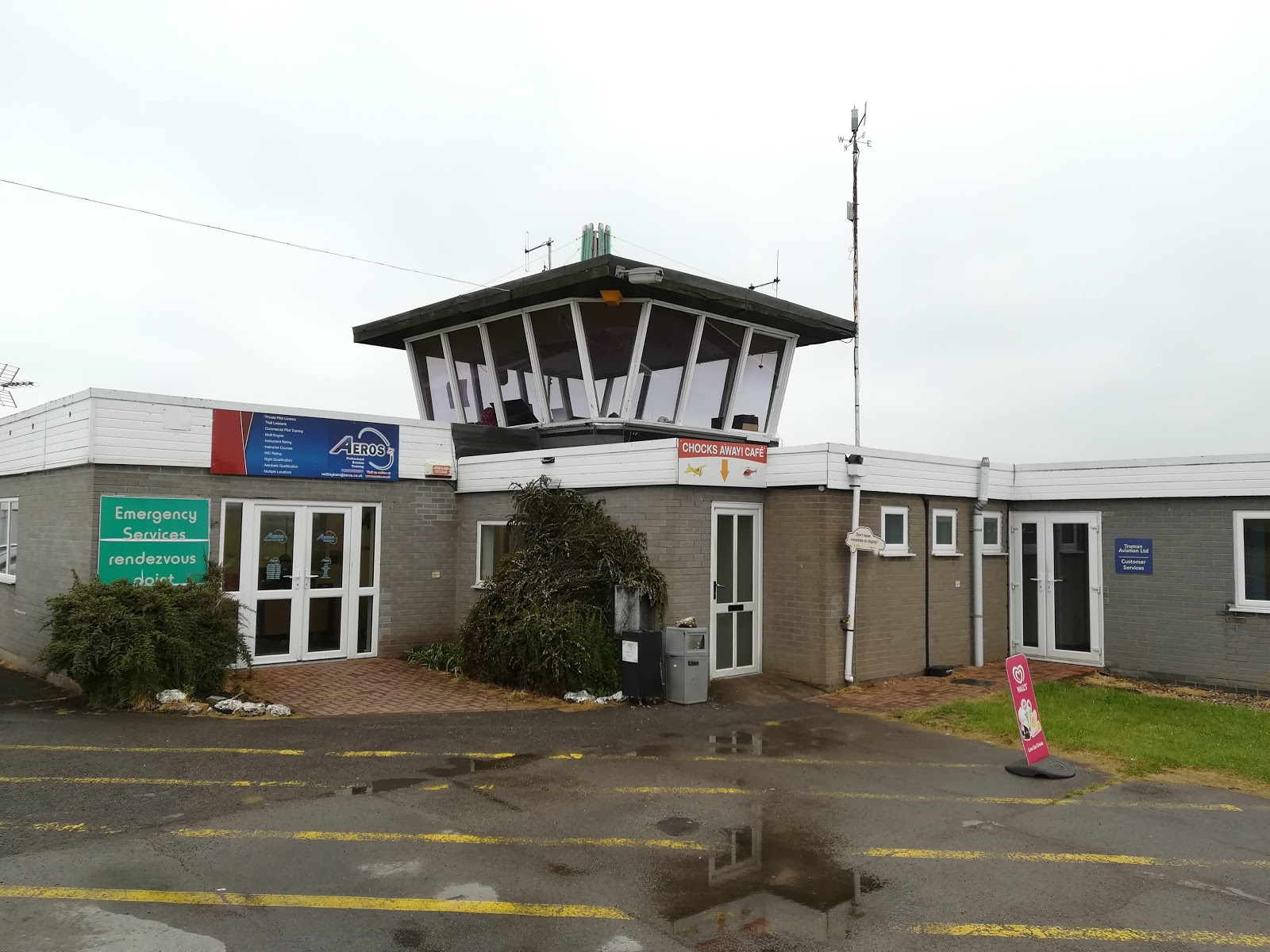 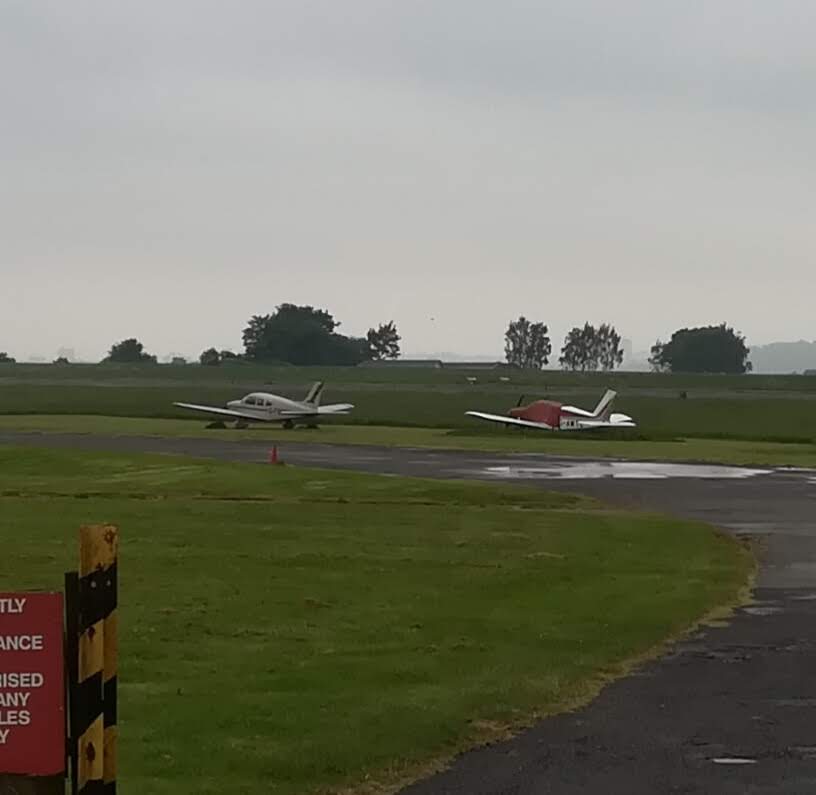 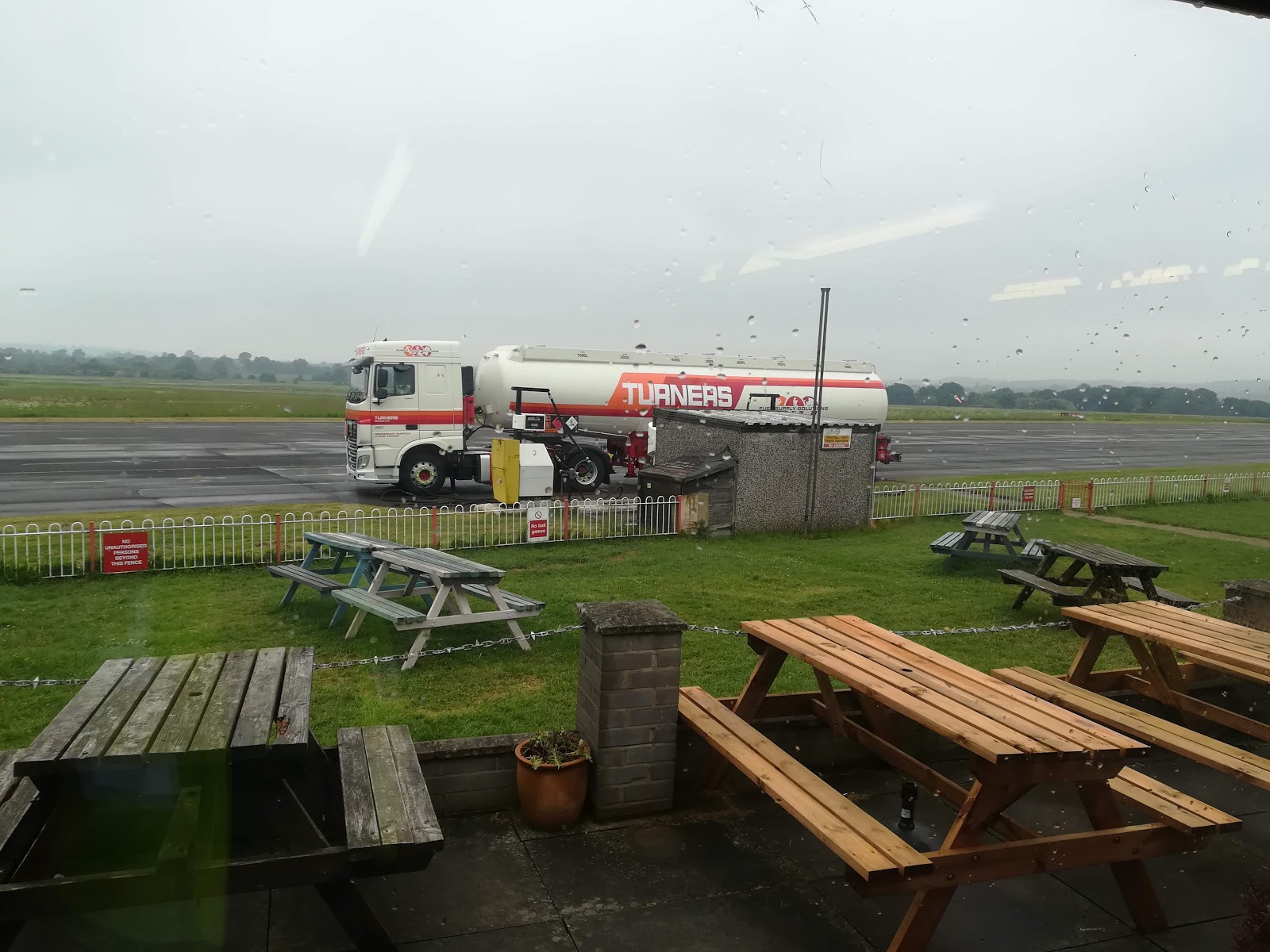 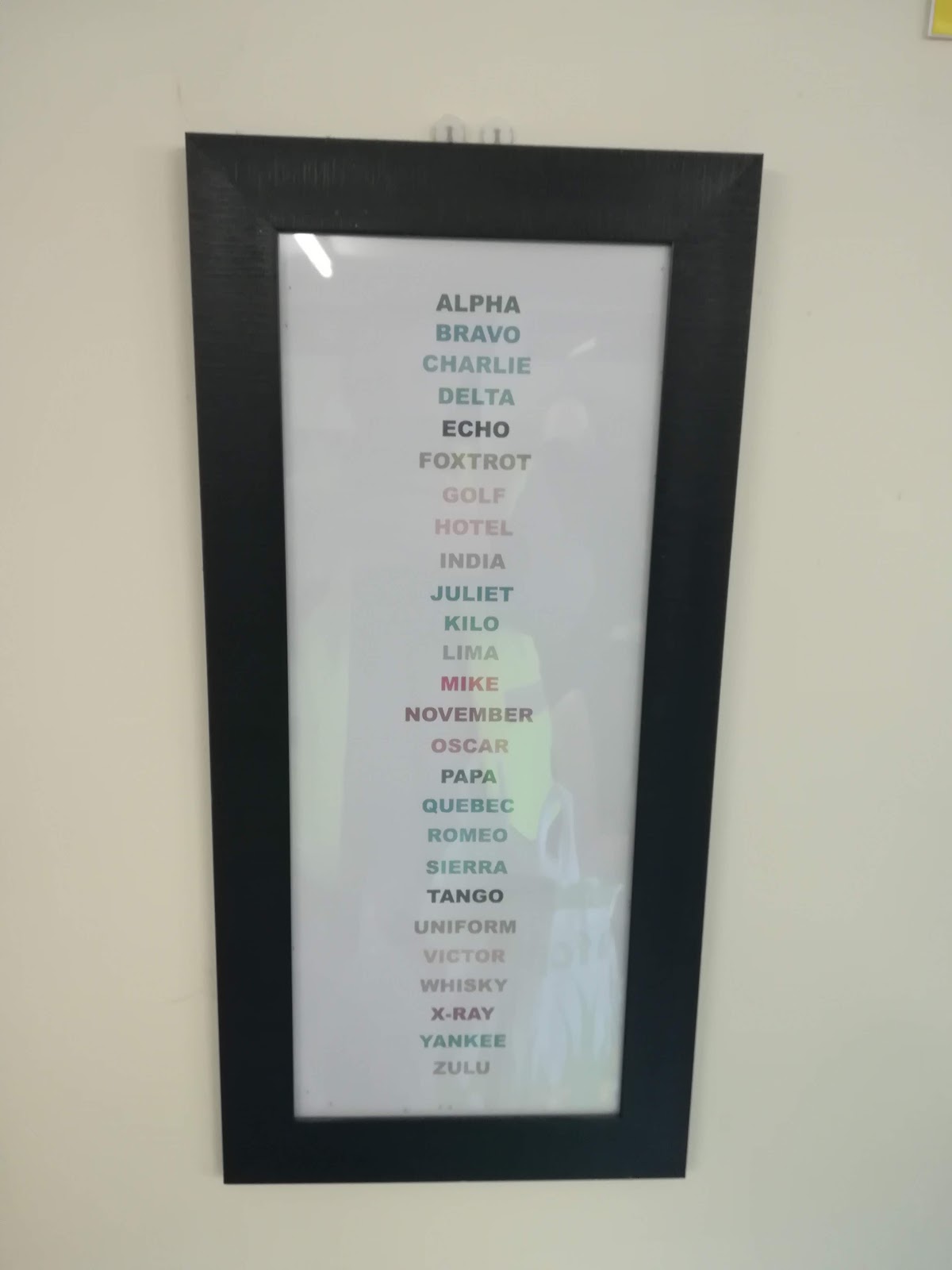 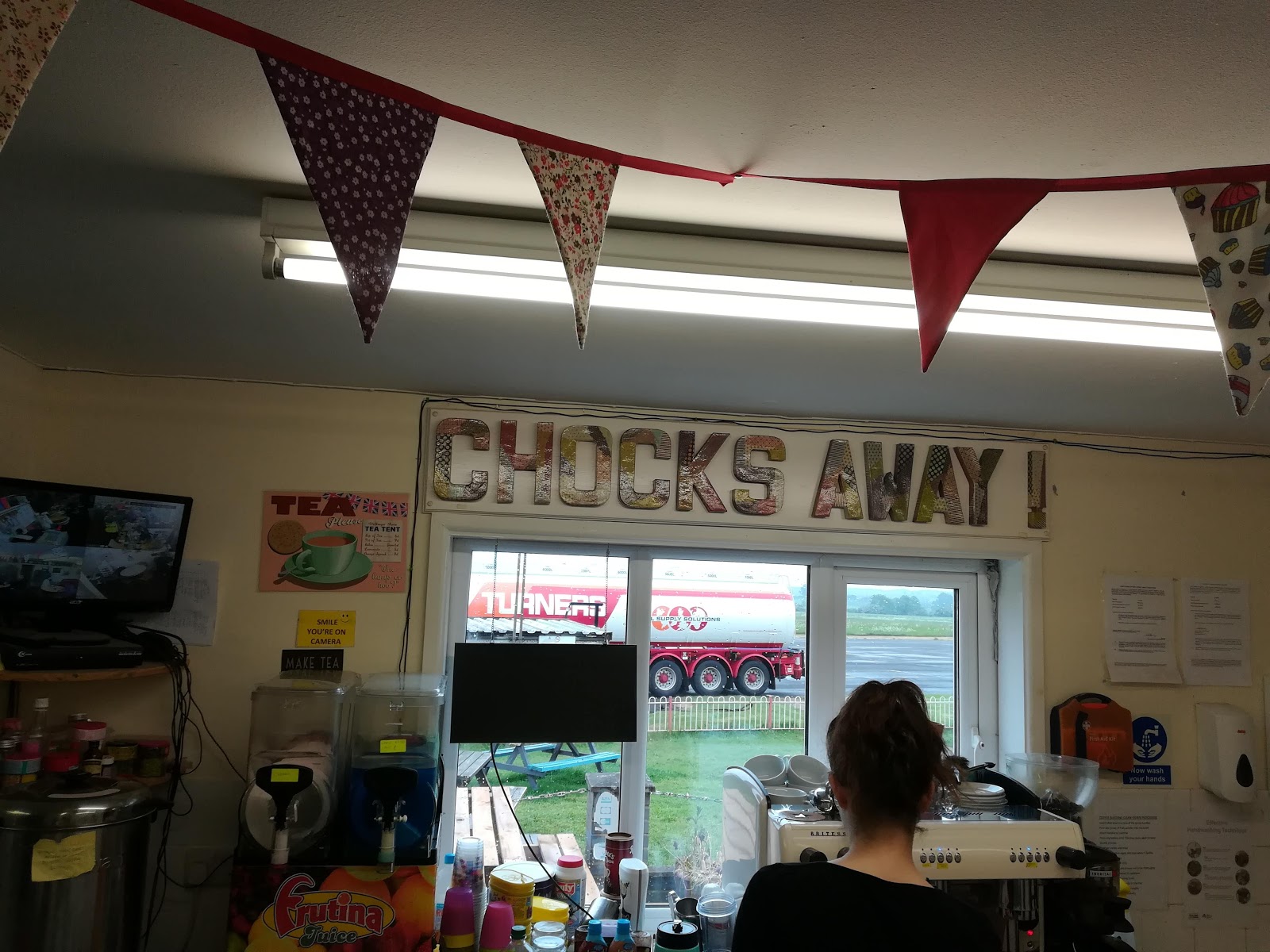 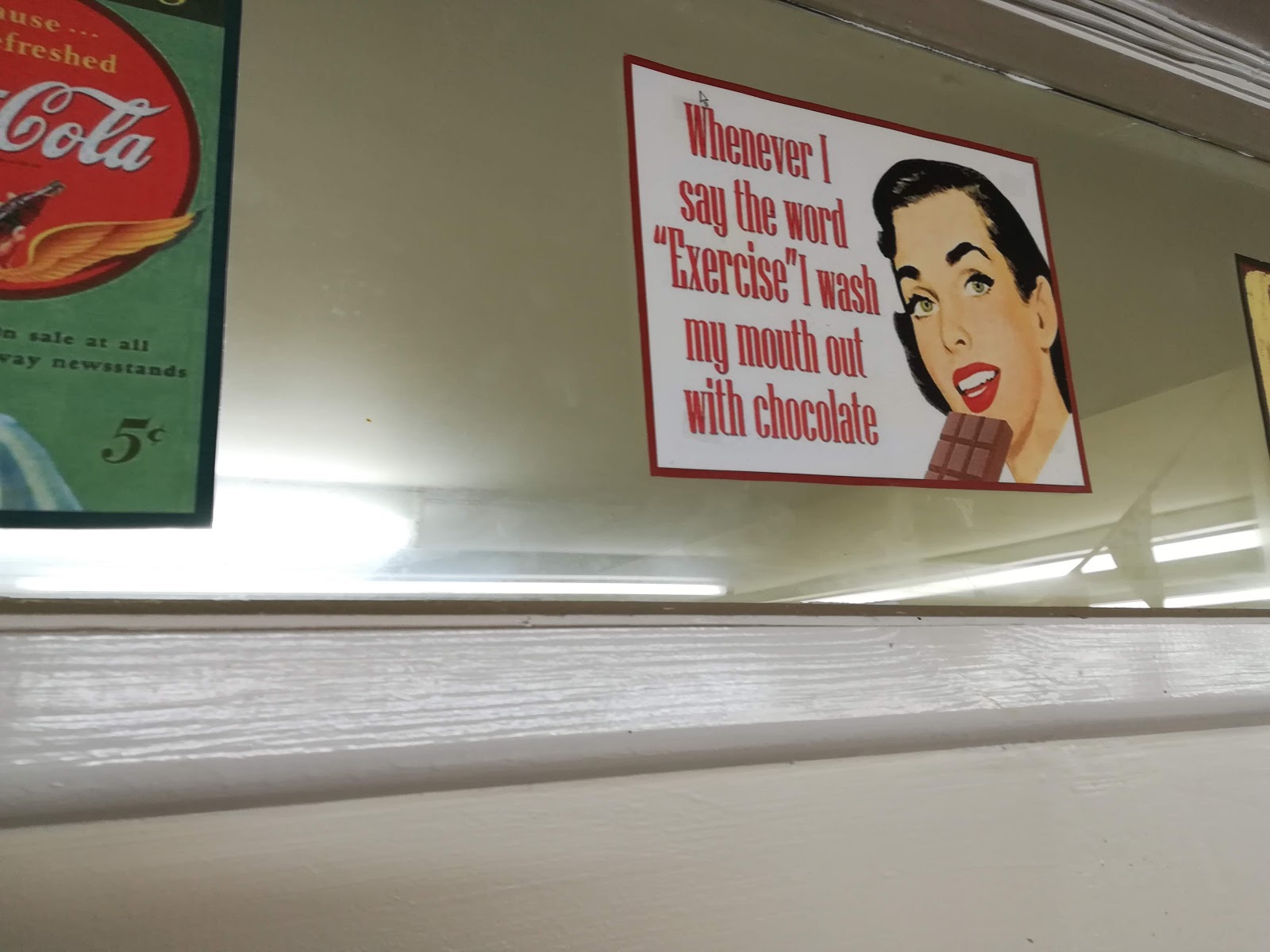 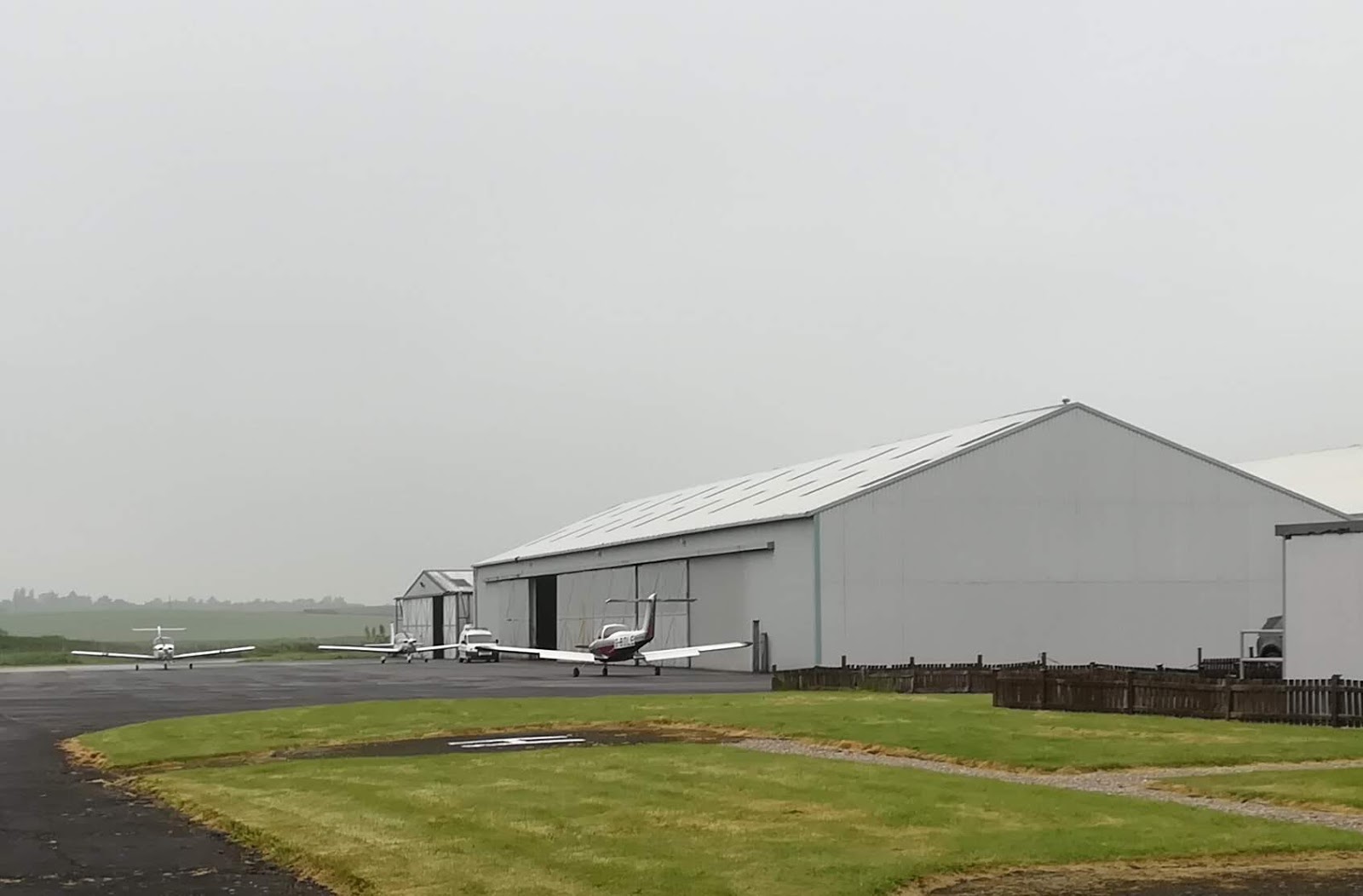 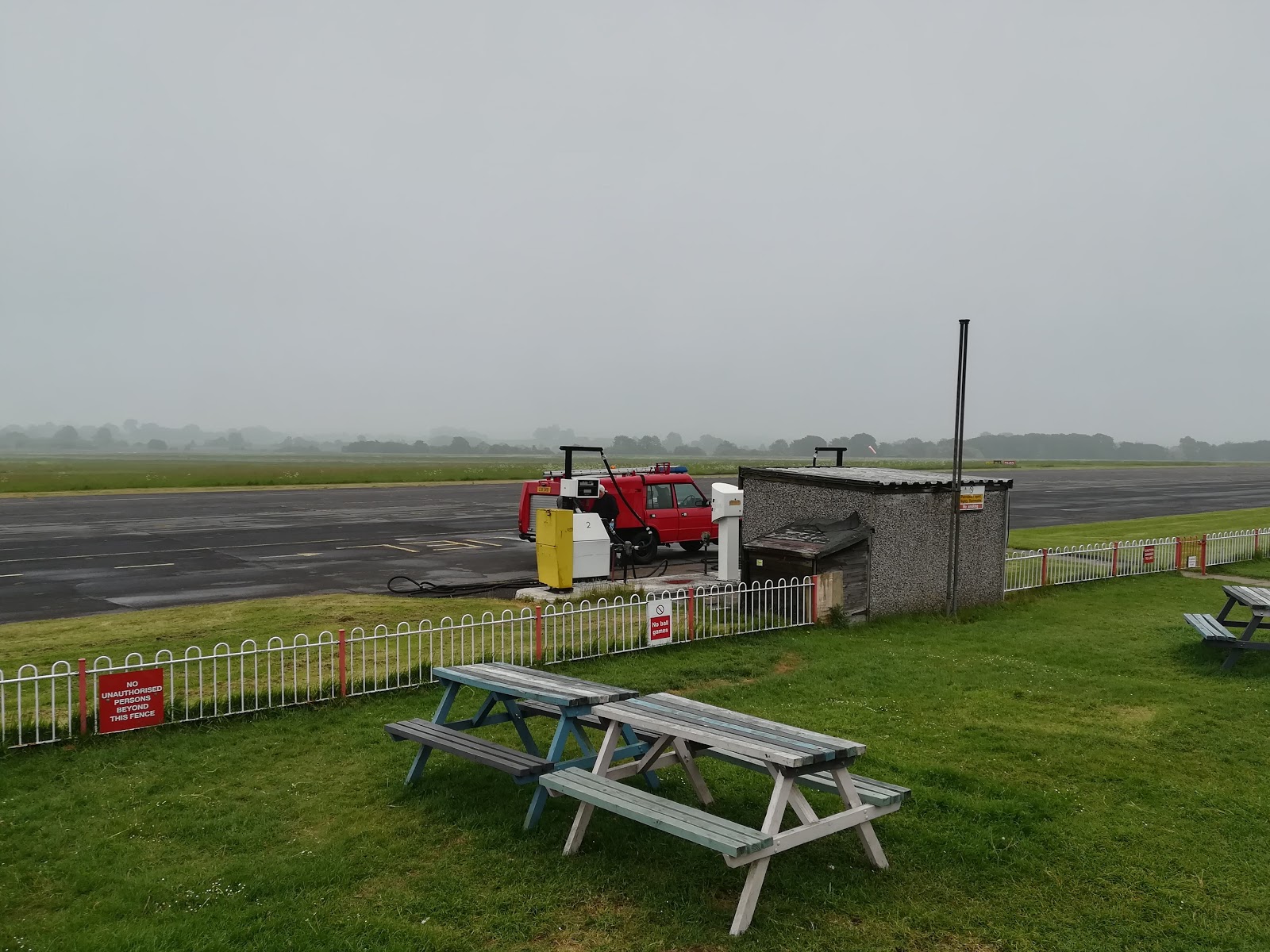 Posted by Simon Douglas Thompson at 13:57