Away Game in Sri Lanka

Off we went, the brave adventurers of the Newark R and M Sunday team, the team that gets the hardest games in the most far away locations no matter what we do.

Today we were off to beyond Nottingham to play Notts Arnold Amateur 3rd team at faraway Goosedale Lane, my fourth visit to this venue and last year where I went for 73 runs in 8 overs.

When we got to  the ground, we found that our opponents to a man came from Sri Lanka - they were wearing Sri Lanka jumpers, Sri Lanka hats, Sri Lanka badges and one of them looked just like Muttuah Muralitharan.

They were a nice bunch of guys, but their names were a little hard for our score to make out when shouted from the middle on a day when the wind was getting up and we were expecting thunderstorms later on.

We batted first, and with me at 10, I figured I'd have time to relax and explore the surroundings a little. But I ended up having to umpire from square leg,which at least gave me a chance to watch our openers do really well against some decent pace bowling. By "pace" by the way, I mean "too quick for me" which in practice is anyone who bowls off more than a 6 pace run. Having said that these guys, one of whom was a massive bloke with dreadlocks down his back, were genuinely very good bowlers.

After my umpiring stint, things started going a little wrong, and I thought I'd get some nature spotting done. Worth it too, as I found my first soldier beetles of the year, had a close encounter with a cinnabar moth, and came across a blue tailed damselfly.

Every so often geese came over, looking for targets to bomb.

We fought and fought, but it was hard and I came in at 97 for 8. I lasted two balls, being yorked by a good ball, to be fair. Very soon after this, it was 97 all out.

As I keep saying, I hate fielding second as it means I can't eat about three teas and eat three more while waiting to bat. Grrrrr. The sacrifice was worth it, as I ended up opening the bowling.

I thought I'd be so stiff I wouldn't be able to move, but with the wind behind me it felt so easy. I bowled their opening bat after about three balls, and their left handed number 3 failed to lay a bat on me for my first three overs. I just wish I could bottle the rhythym, pace and movement I had in my first 4 overs, although not the 2 catches I had dropped off me. I think I bowled a bit better than 1-29 off 7. But once good bats get in, they take you on.

Our off spinner was better prepared for bowling at good bats, and he took two good wickets, before a pugnacious little chap, and the dreadlocked giant blasted them to victory. But we made them work a lot harder than they thought, nice chaps though they were.

All text and images copyright CreamCrackeredNature 27.05.18 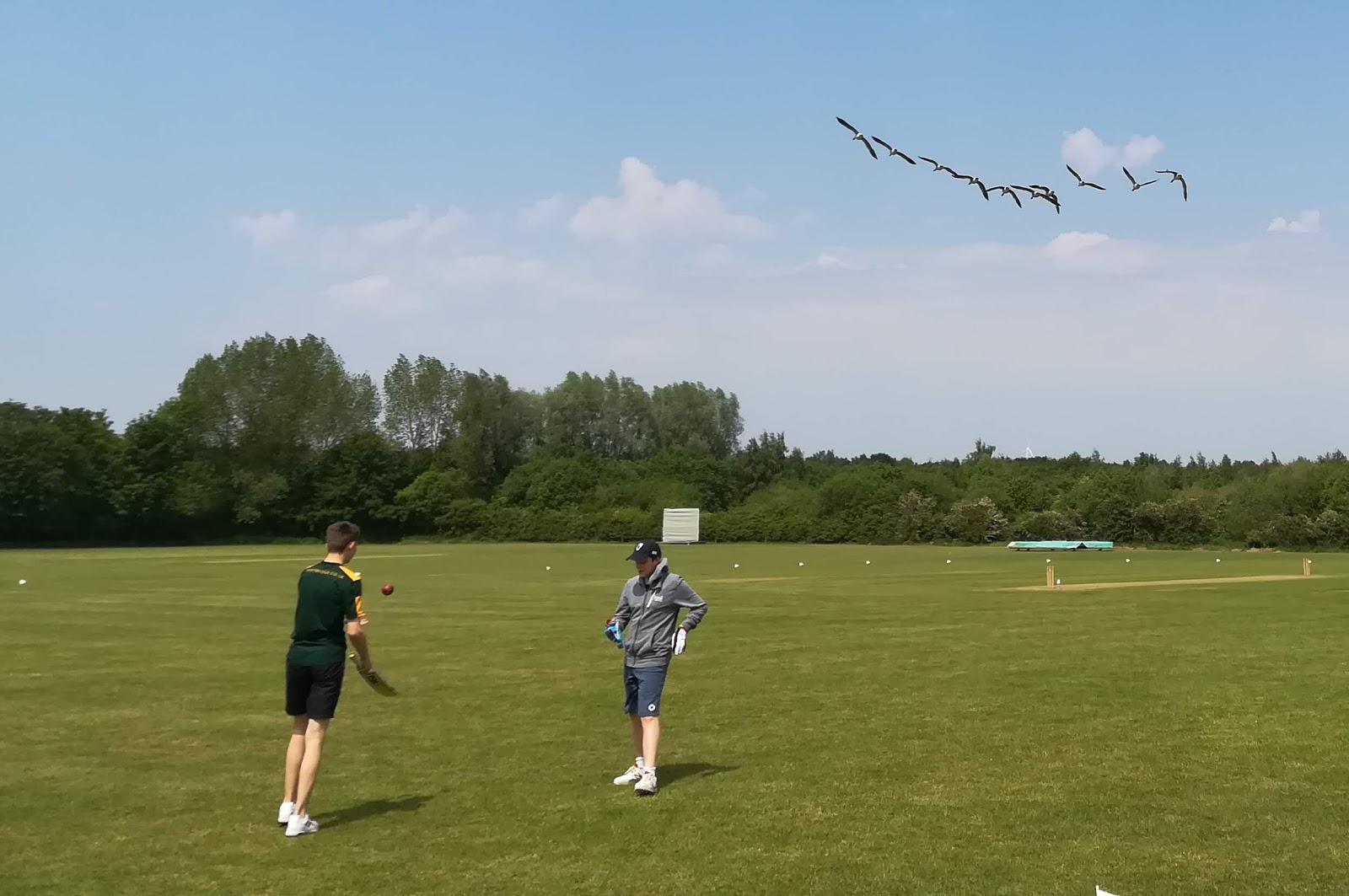 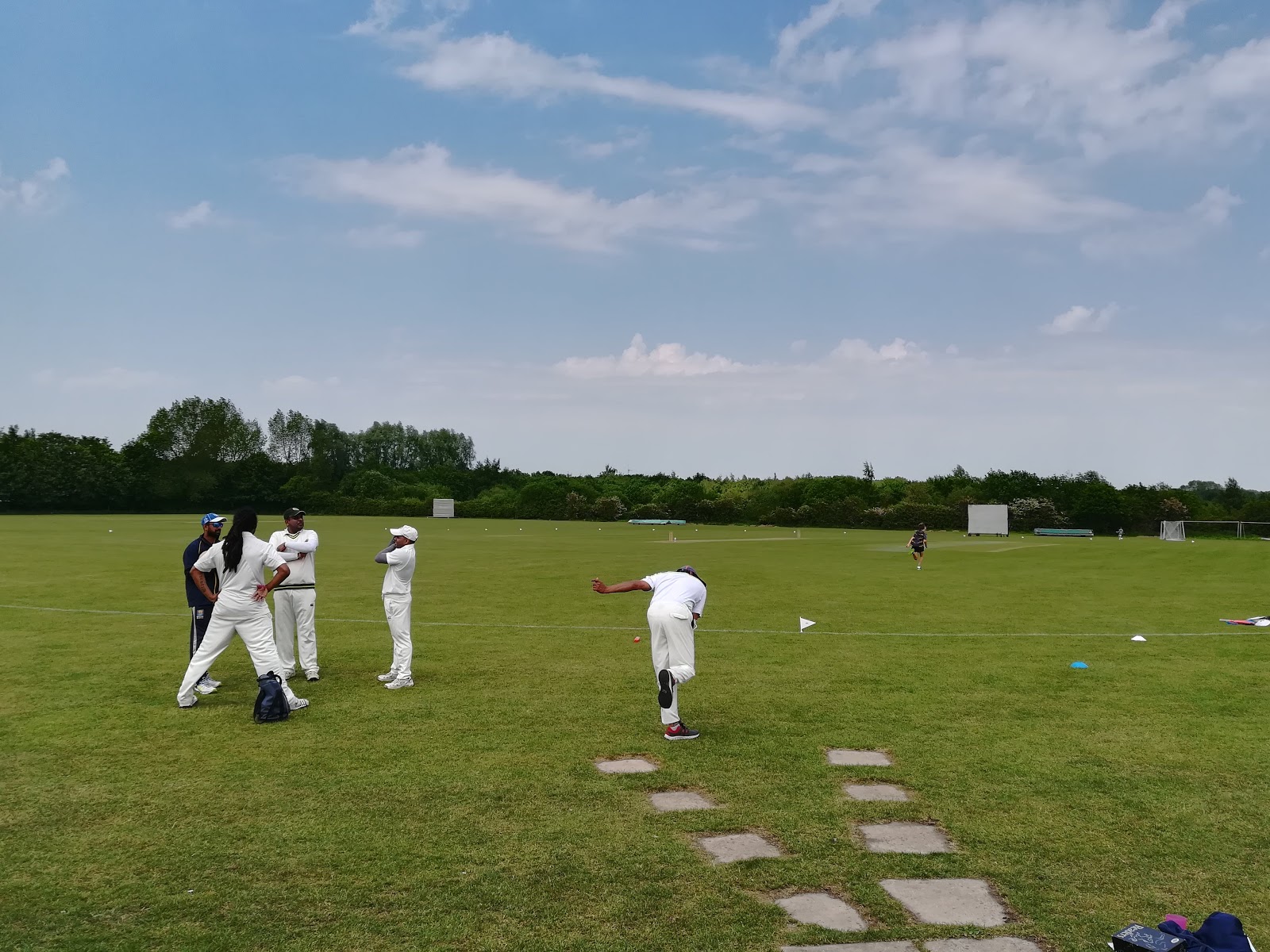 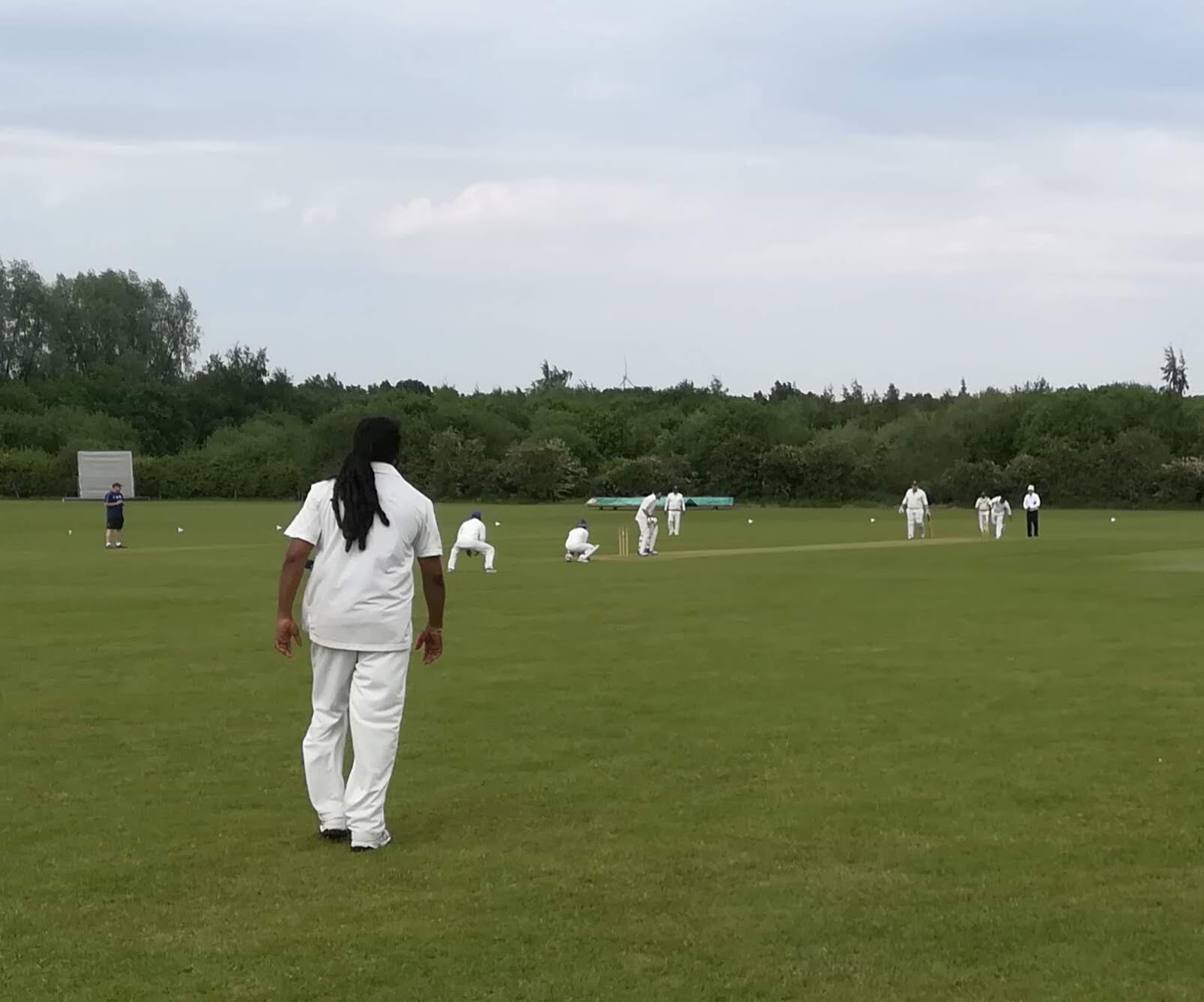 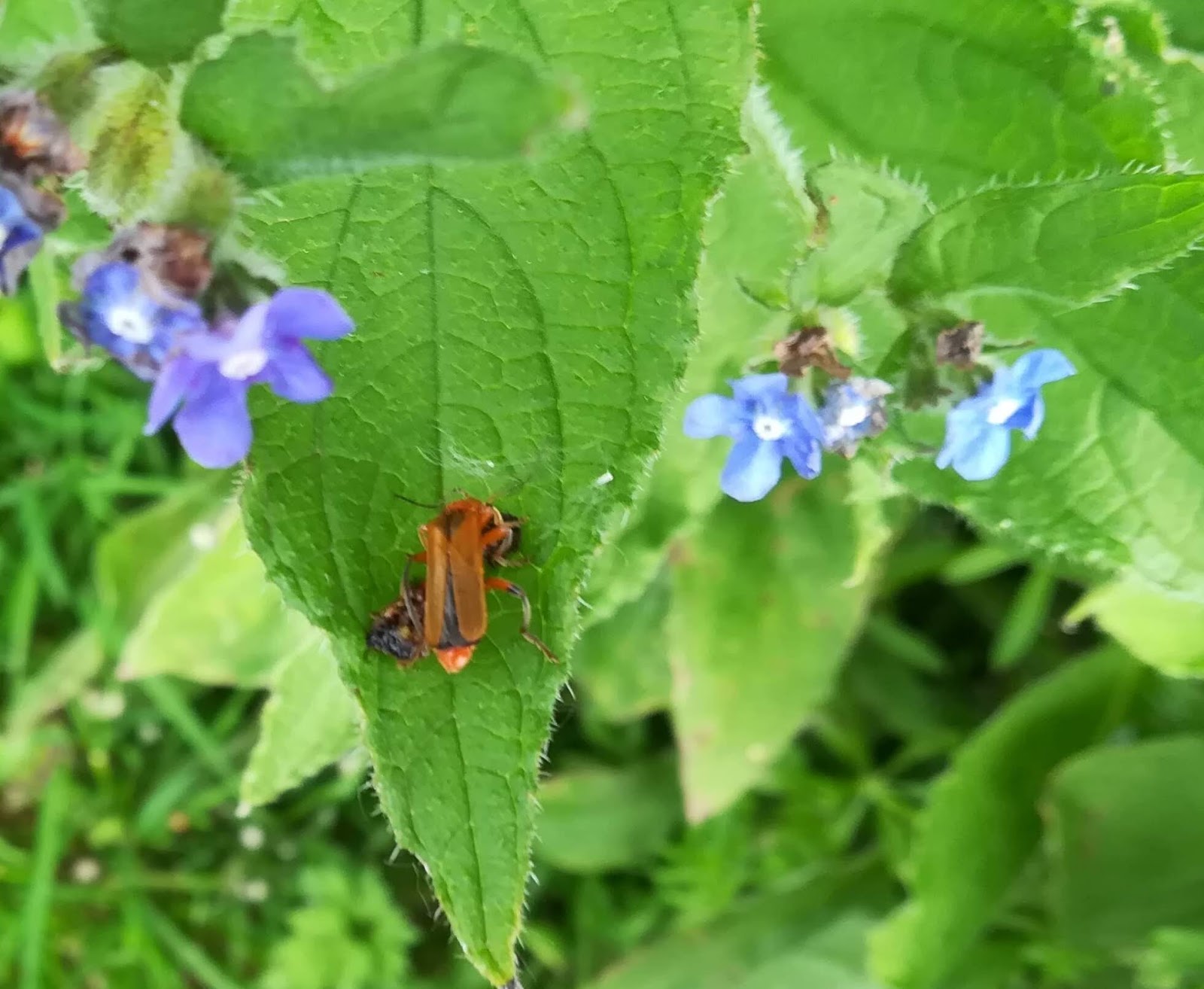 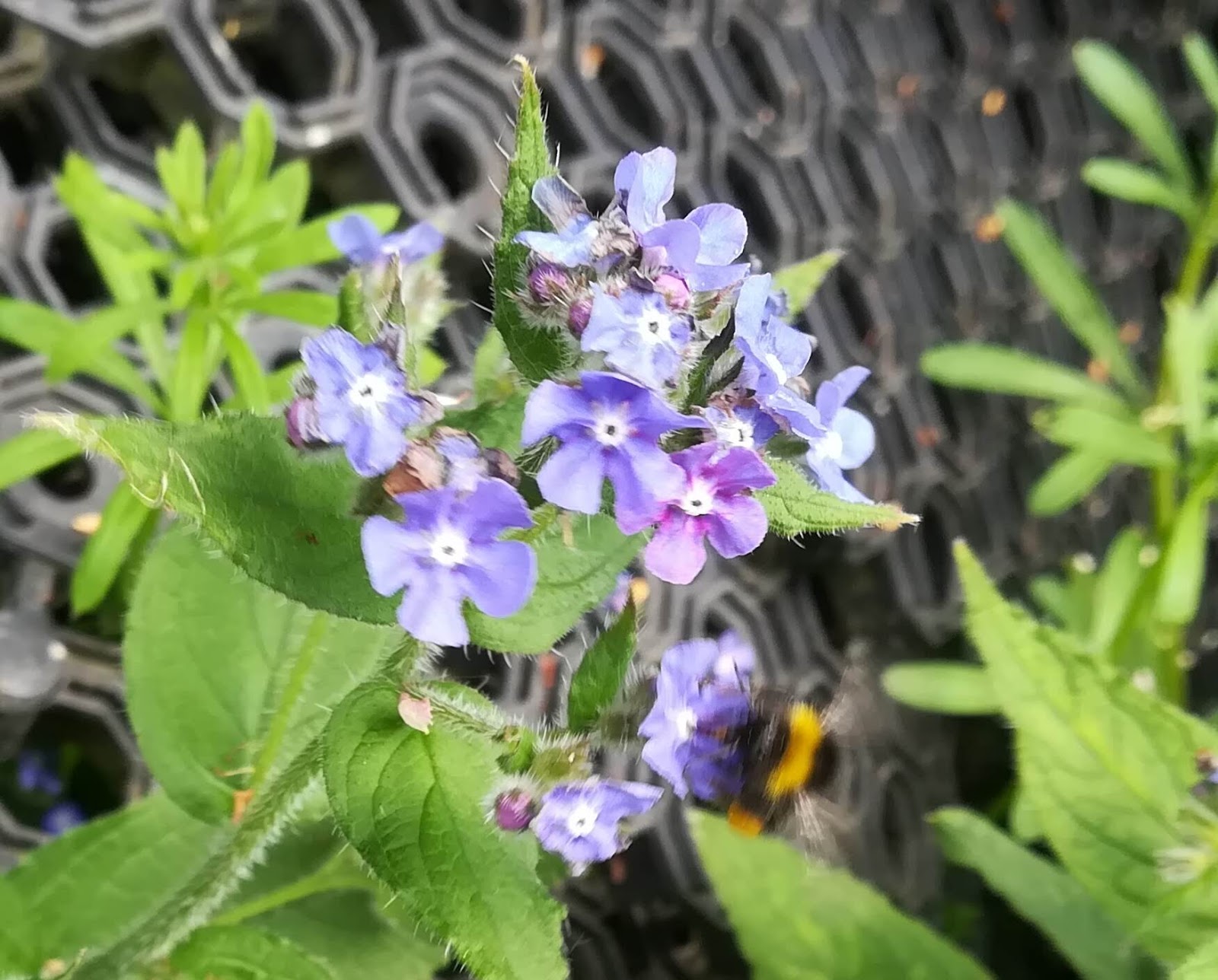 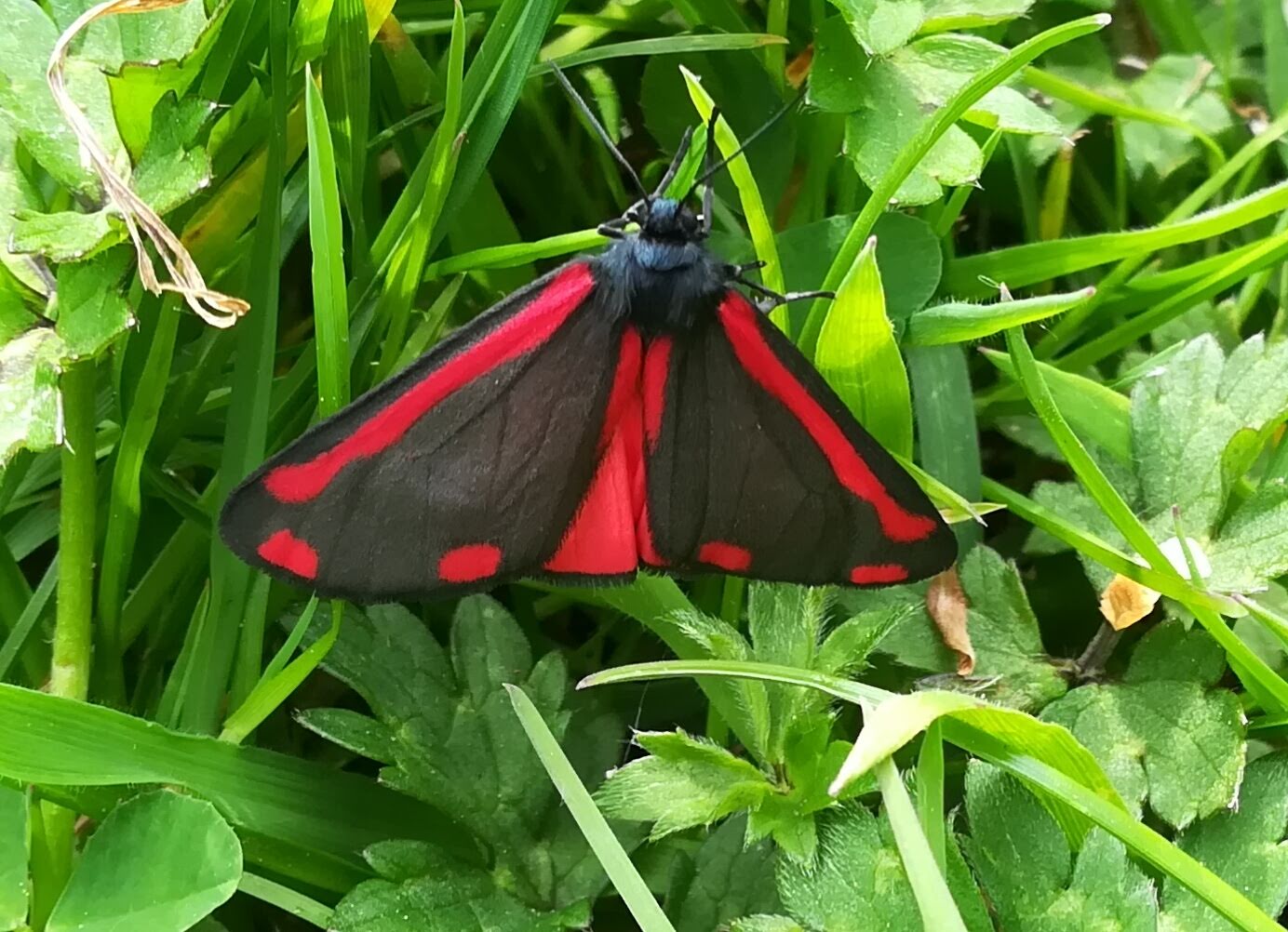 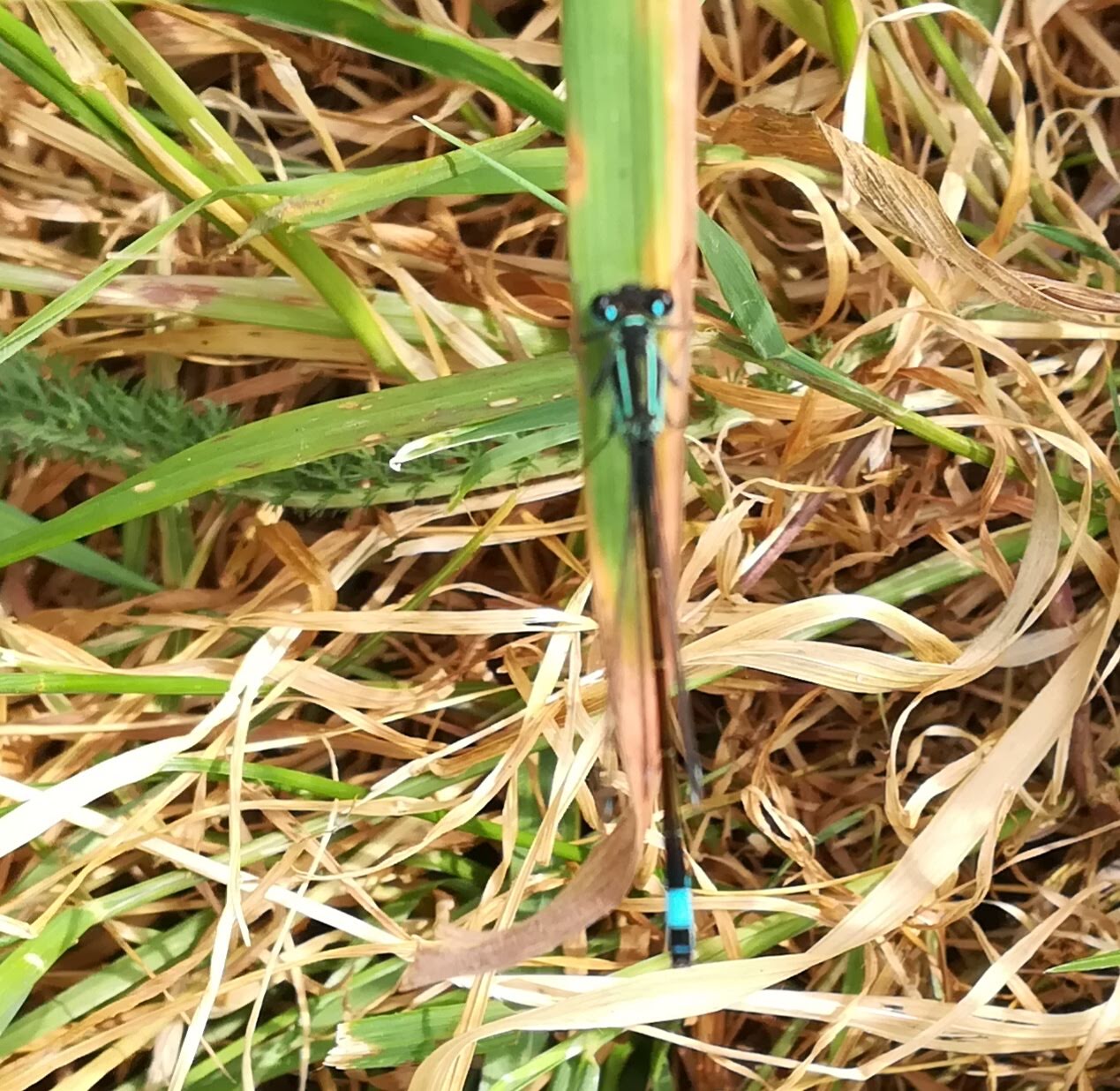 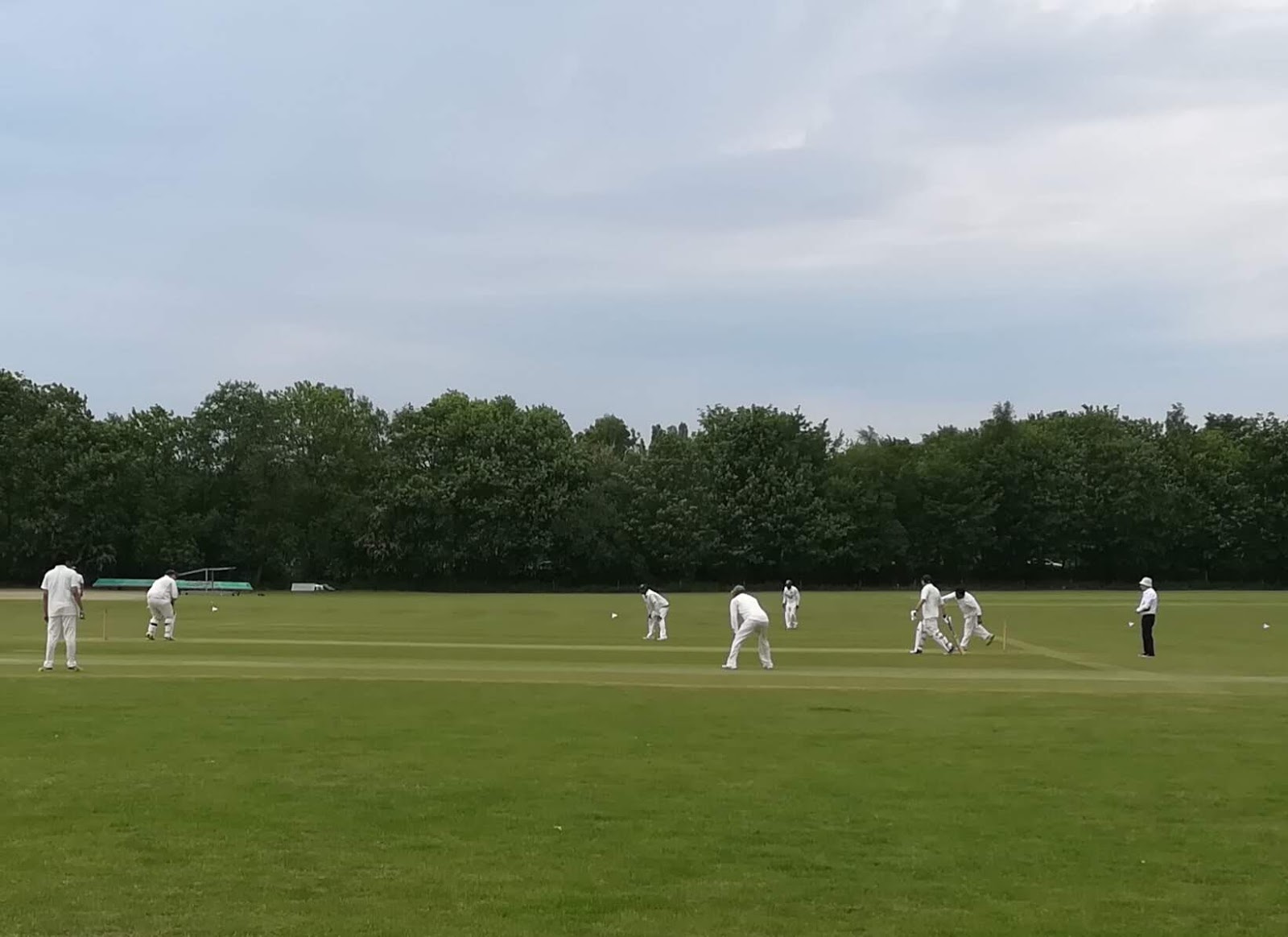 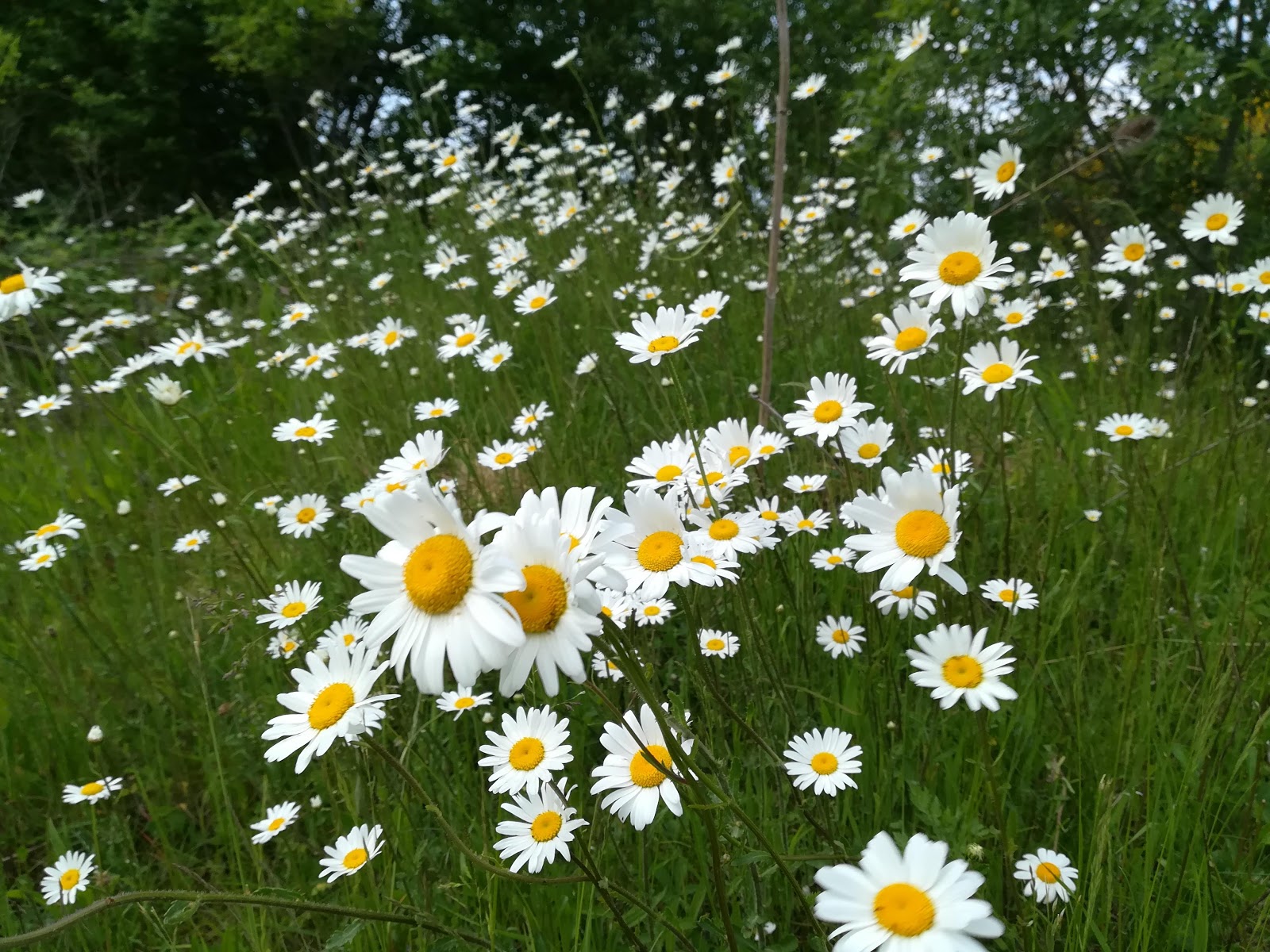 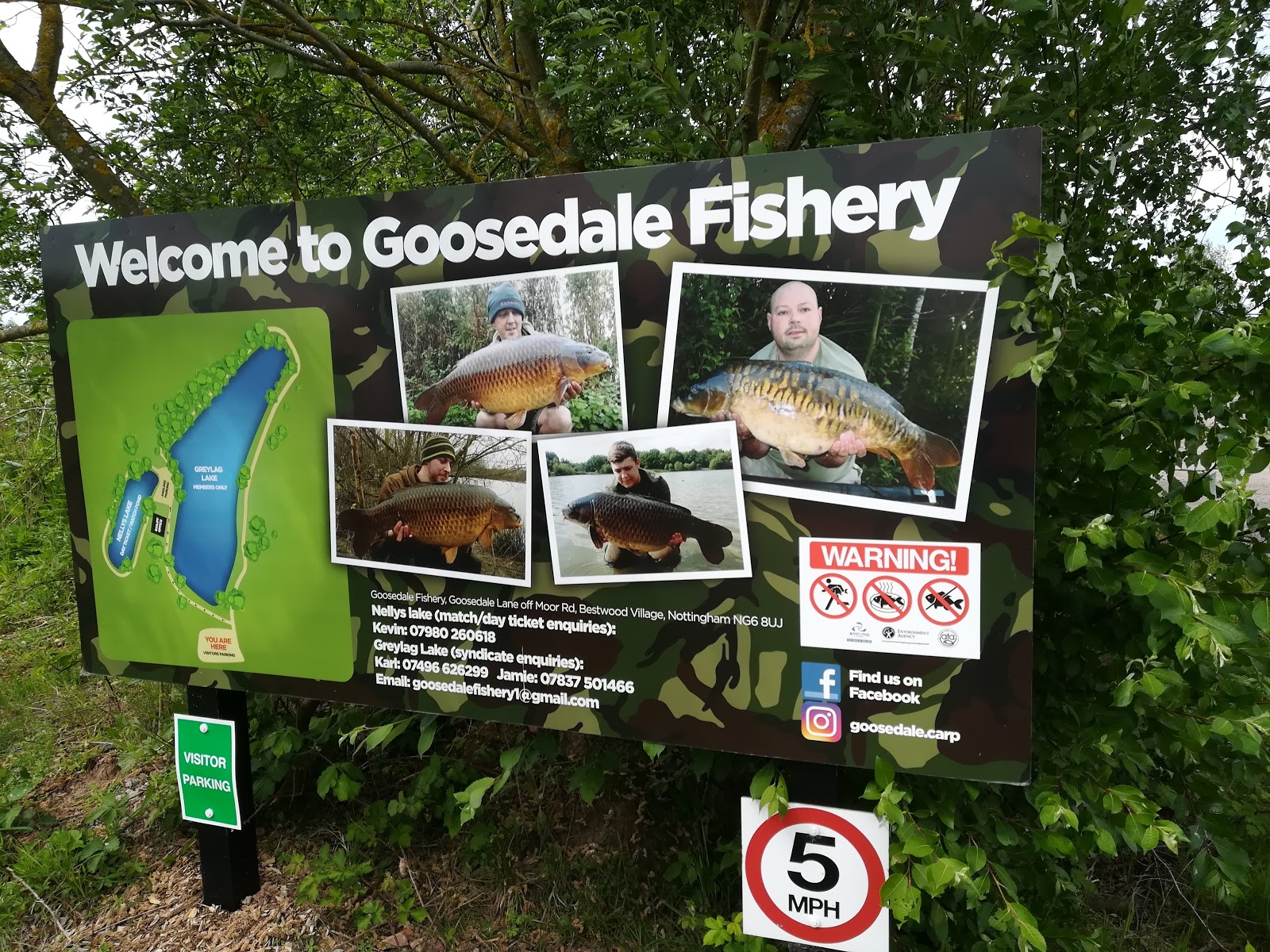 Posted by Simon Douglas Thompson at 13:37