It's been a dull wet as hell day today, and so I've not really done very much outside today; my afternoon run was postponed due to endless black sheets of rain coming out of an angry sky.

I have however done two things, one pleasant enough, one less so. I've been scalped at the barber again, as my hair was getting to the length where I tie knots in it again and a curl at the front was beginning to irritate me. So that's gone, and I feel better for it, although the sides are rather more severe than normal.

More horribly, I had to go to the dentist for two fillings in back teeth. The first in an upper molar was no problem, although I find it impossible to relax and was gripping the armrests like I was stopping myself falling off a cliff.

No anaesthetic needed for that.

I tried to go dope free for the wisdom tooth on the other side, but after a couple of seconds of drilling where my nails nearly went through the chair, I ended up having to have about three jabs leaving me with a mouth you could have burnt with a blow torch without me noticing, while the tooth itself still hurt, rather uselessly.

As it happened, the filling I've got is only temporary, and I have to go to a specialist clinic to have the damn thing out, which sounds horrendous and might involve sedation. Luckily it doesn't seem to be hurting at the moment.

Pictures are from last couple of days, when I wasn't being subjected to the "Marathon Man" treatment.

All text and images copyright CreamCrackeredNature 14.10.19 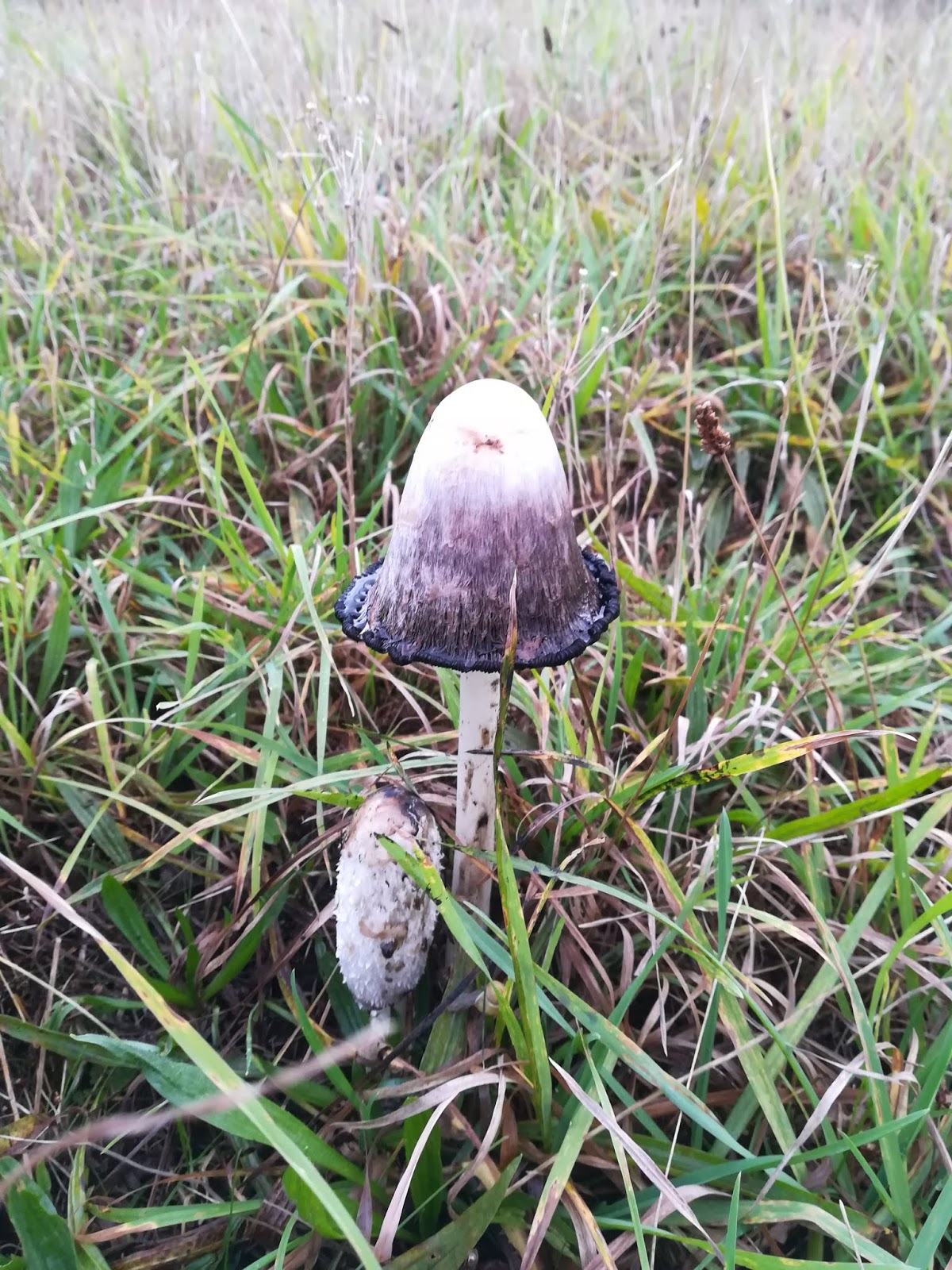 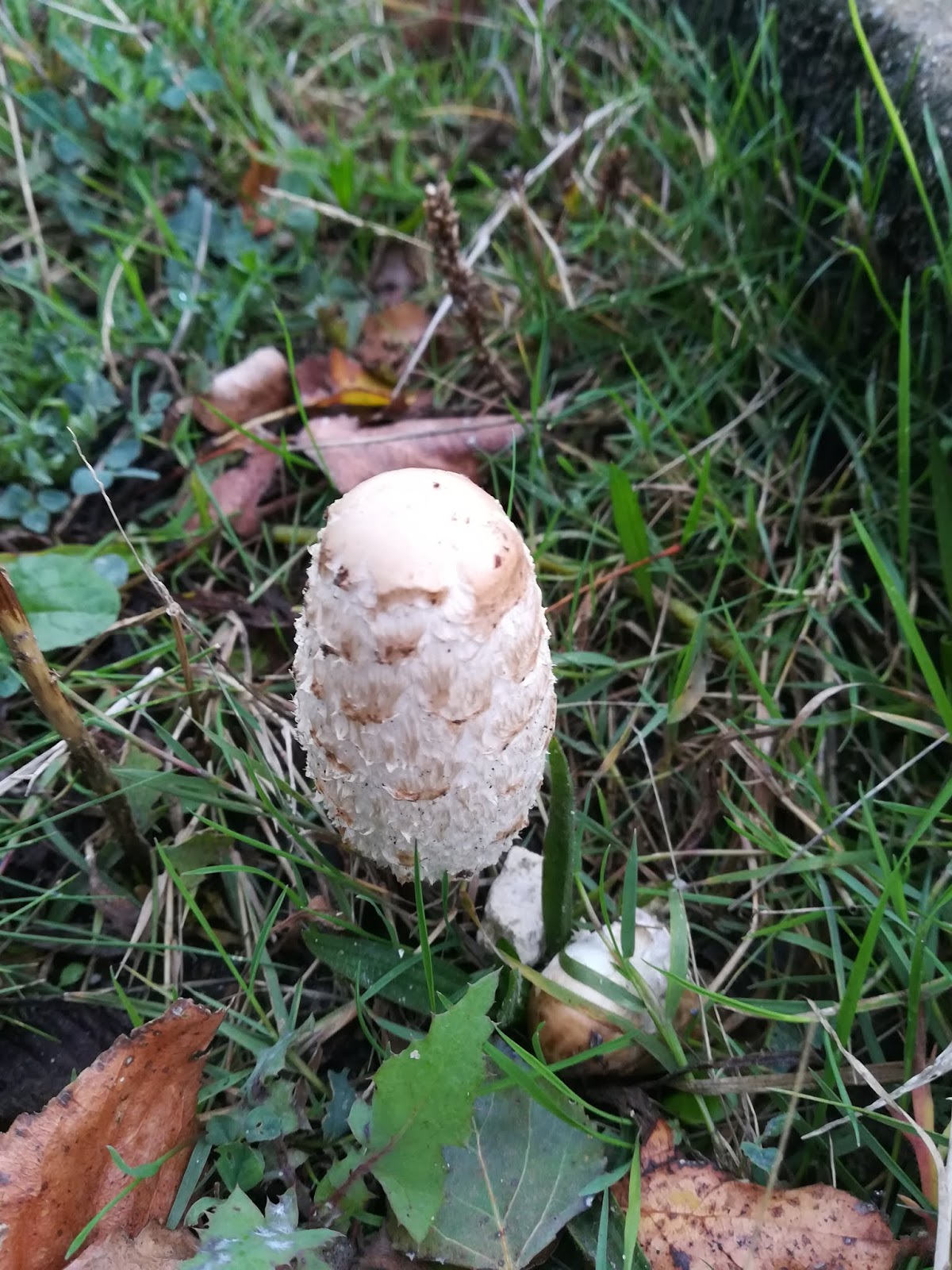 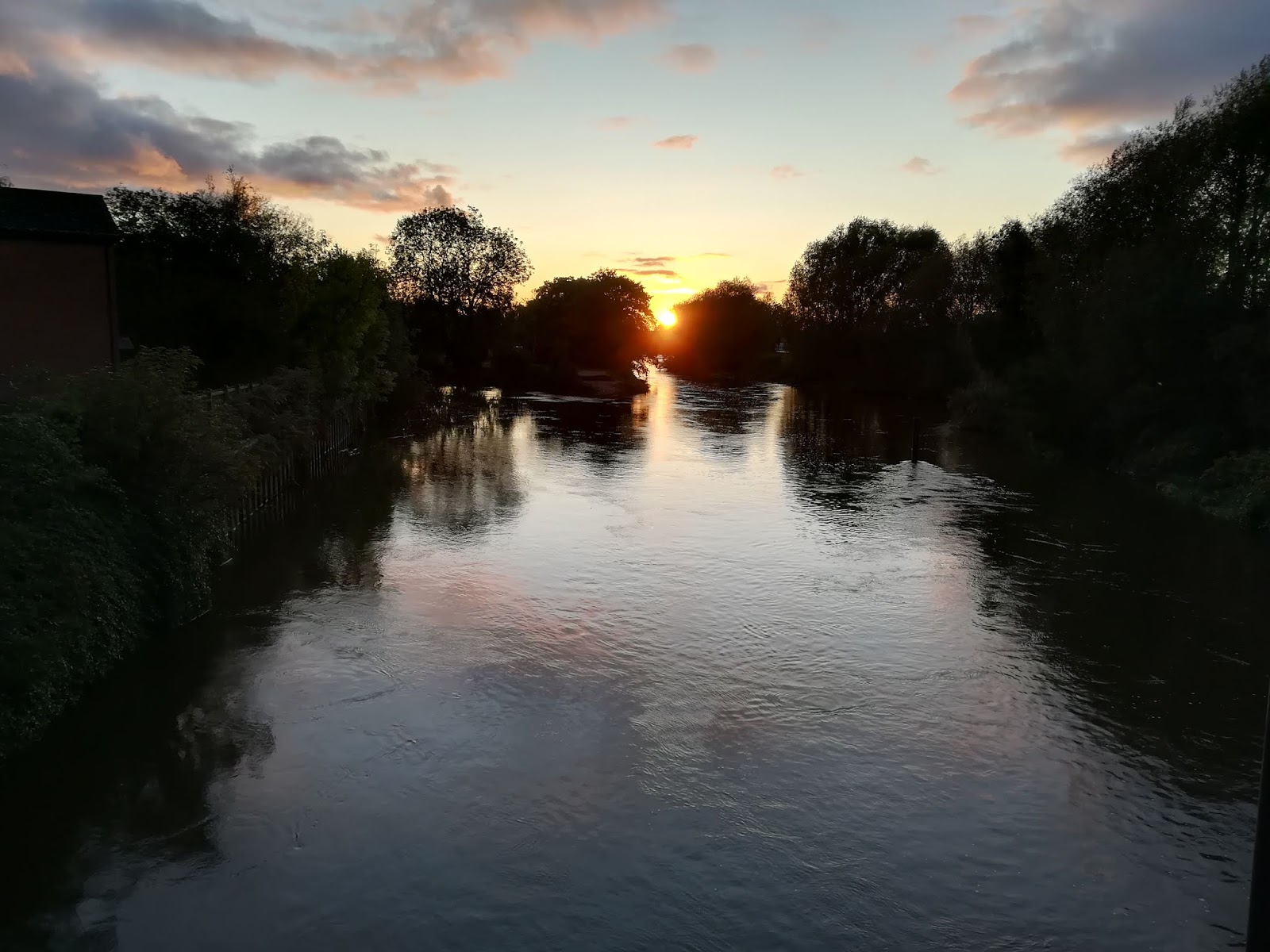 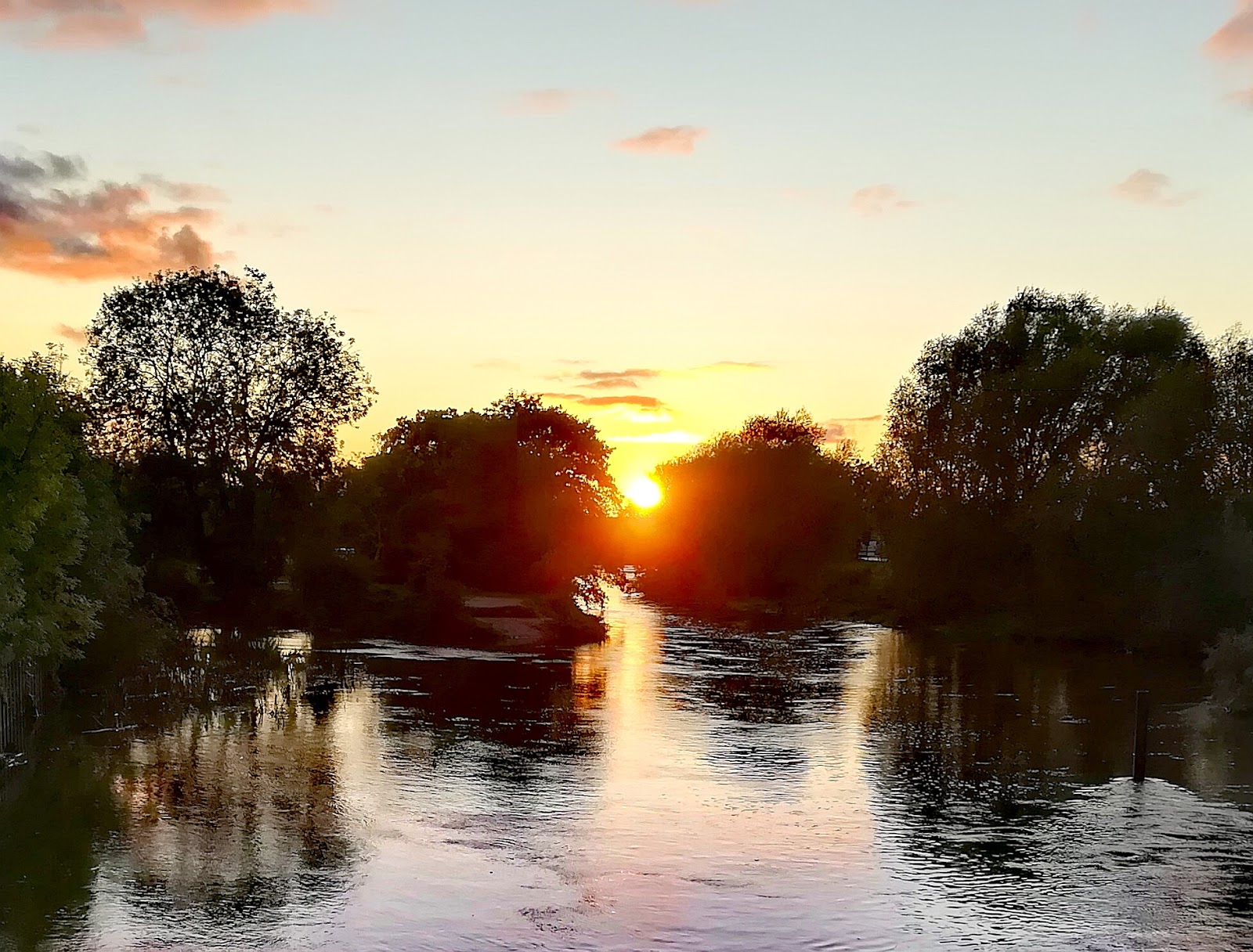 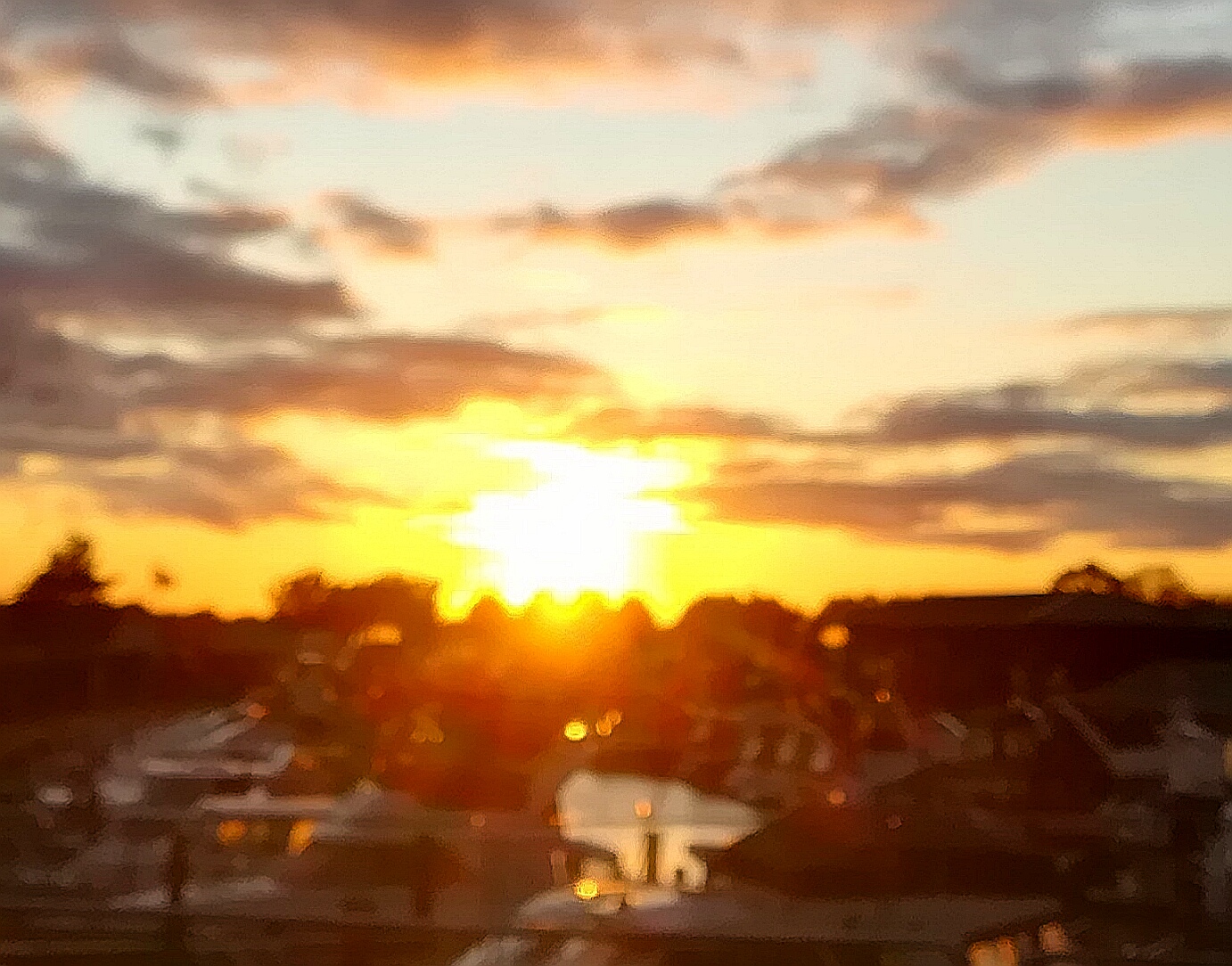 Posted by Simon Douglas Thompson at 12:36