Hire bike schemes are one of the most significant stories of modern day sustainable transport around the world, and in the UK you only have to see how successful the Santander bikes have been to realise this.

Nottingham has Citycard Cycles, and I often notive one of their bikes parked up at the library, presumably on a month long hire. So they must be popular too.

More recently, a new type of scheme has found its way into the UK, where the hire bikes don't actually need to be parked in a formal dock, and can be unlocked where you find them by using an app. One such is Ofo, which started off in China, and has made its way into Europe.

It is safe to say that this sort of set-up has not worked as well in the UK as it has in other countries in Europe such as Denmark or the Netherlands, countries with a massively ingrained cycling culture that enables these bikes to be respected and used in the manner for which they are intended.

In this country, the bikes have been stolen, vandalised, and chucked into rivers in their hundreds, and most dockless schemes in the UK seem to be being abandoned. Which is really sad.

Ofo runs no schemes nearer to Newark than oxford, yet I've seen one of their bikes parked up at work. Today, I found two for sale on the market place. It seems that the abandoned schemes have been auctioning their old bikes off.

£100 for the ones I saw today, and although they would be too heavy and slow for me, they might be ideal for some folk for gentle commuting, especially as they come with inbuilt dynamo lighting.

In other news, a week's worth of rain has left us in a rather sodden town, with lock gates closed against the floods and the River Devon flooding its pastures. I've had a walk and a run, despite feeling very tired, and I've enjoyed watching the athletics.

All text and images copyright CreamCrackeredNature 05.10.19 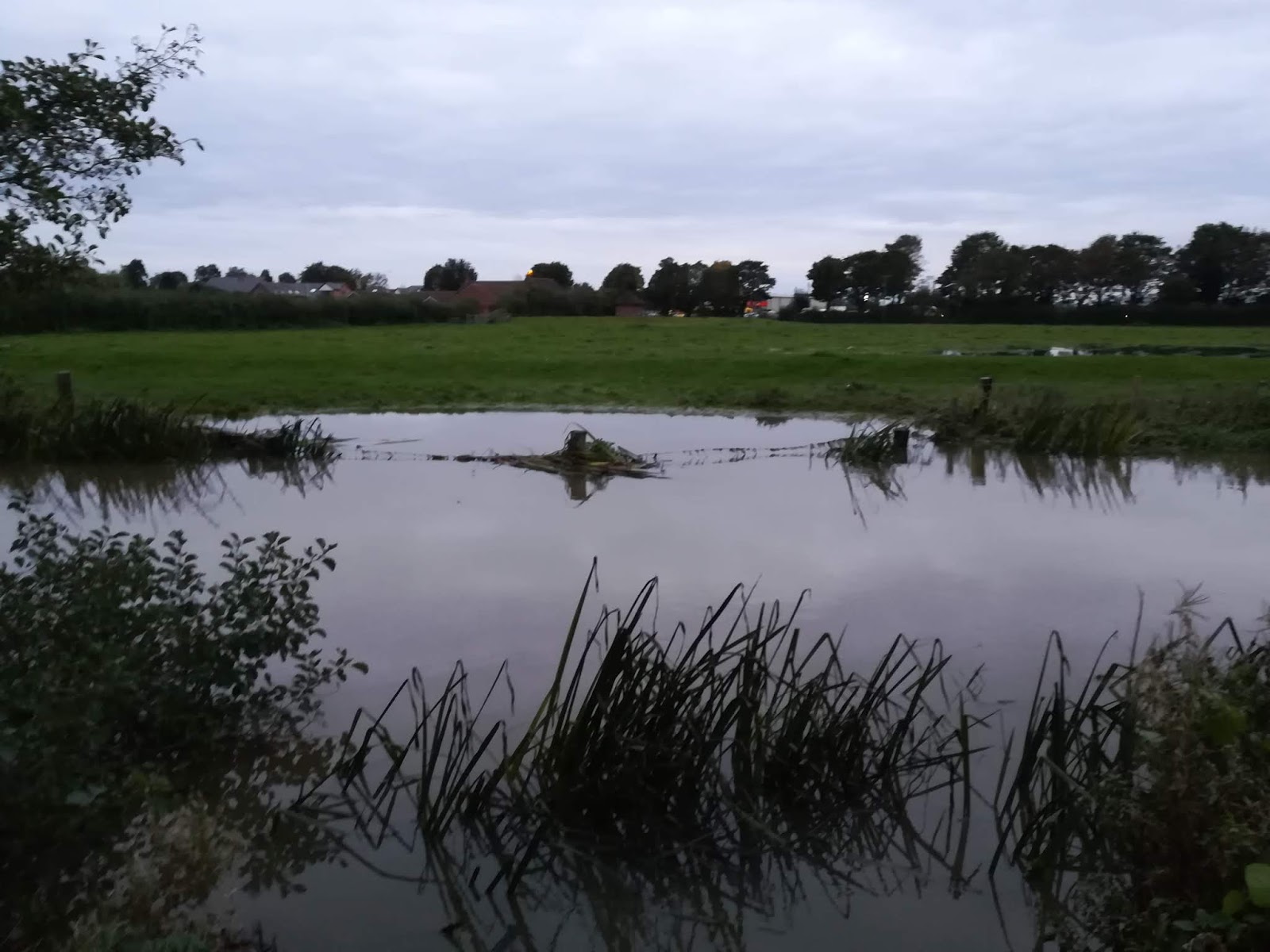 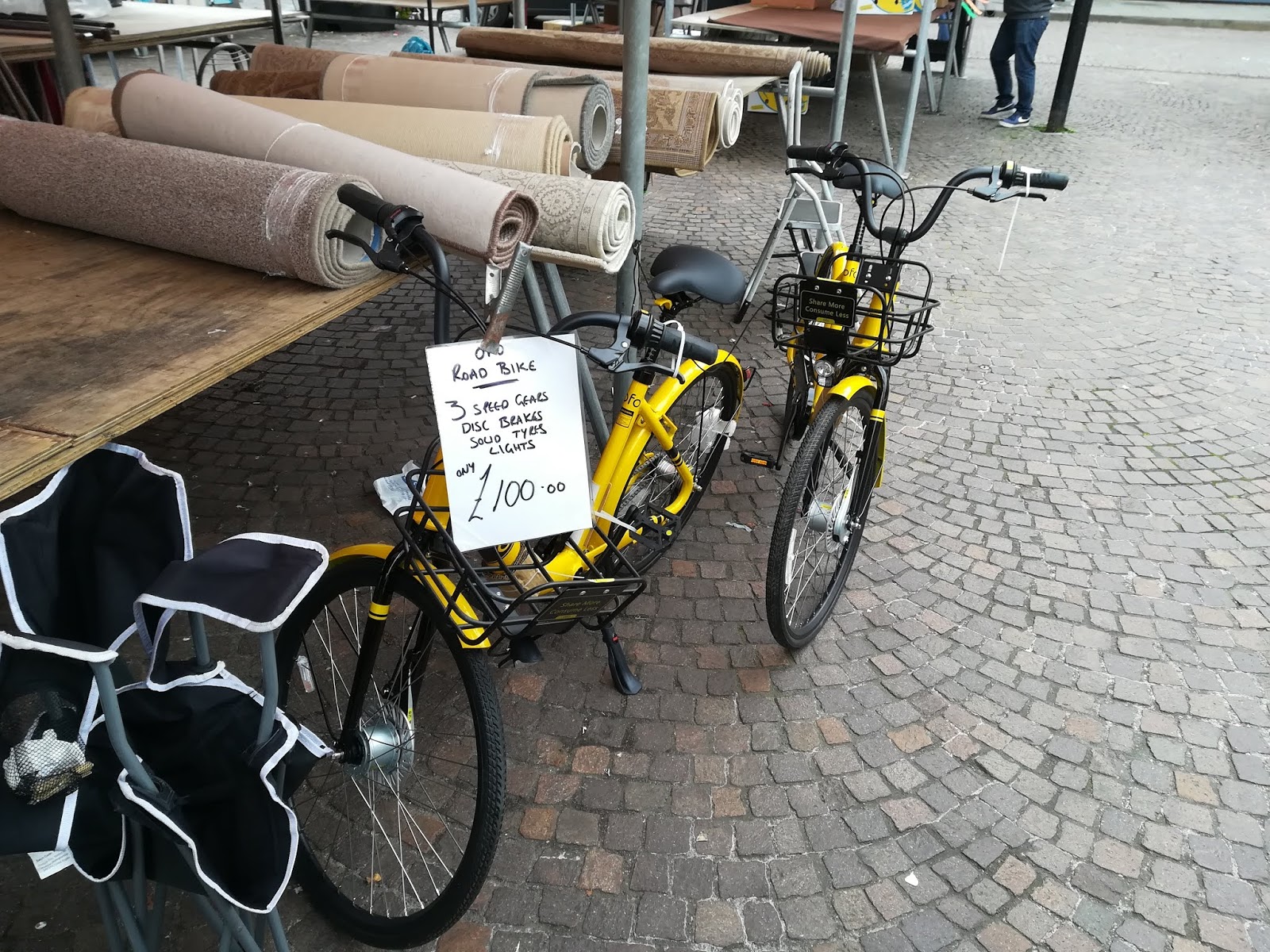 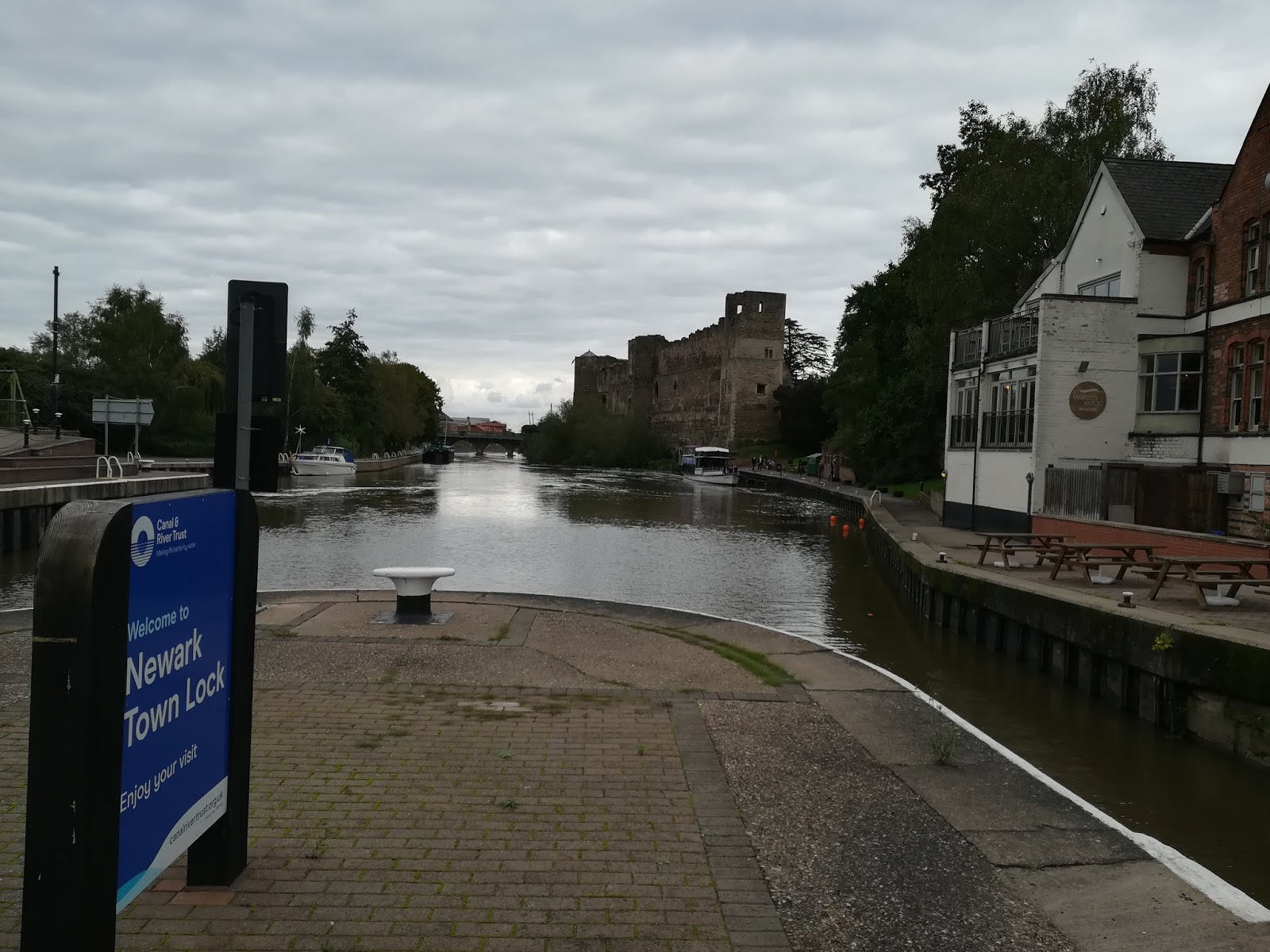 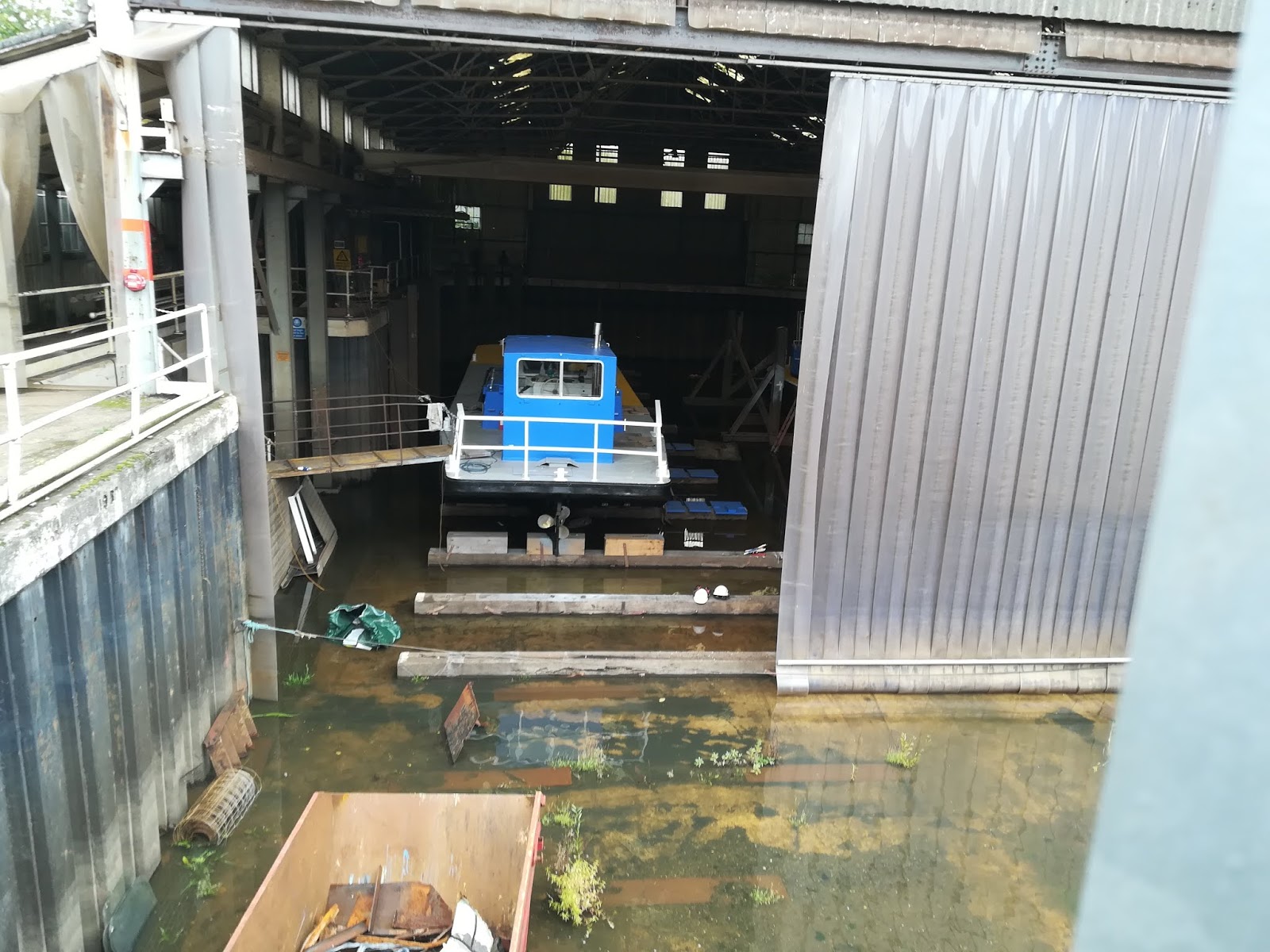 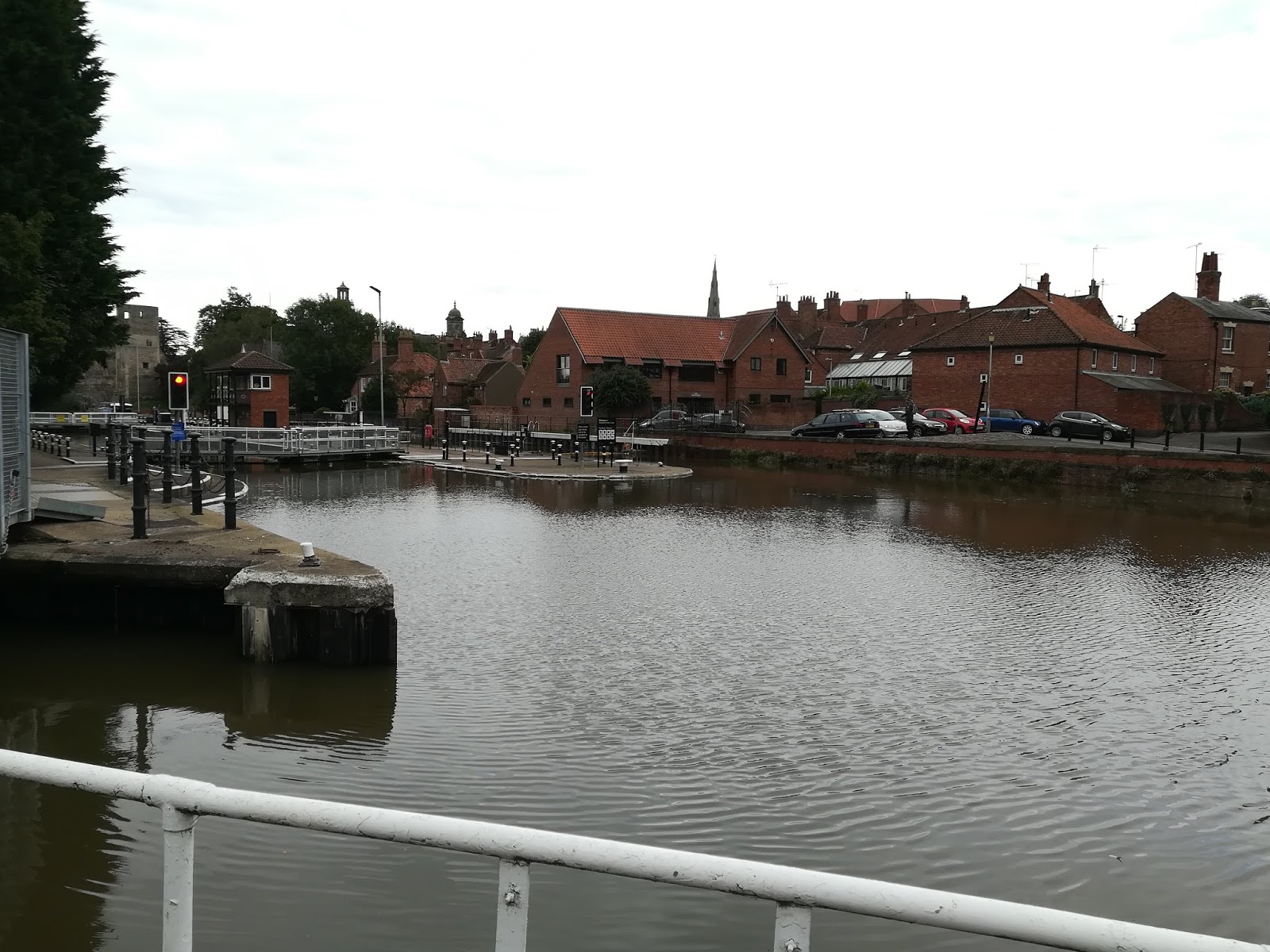 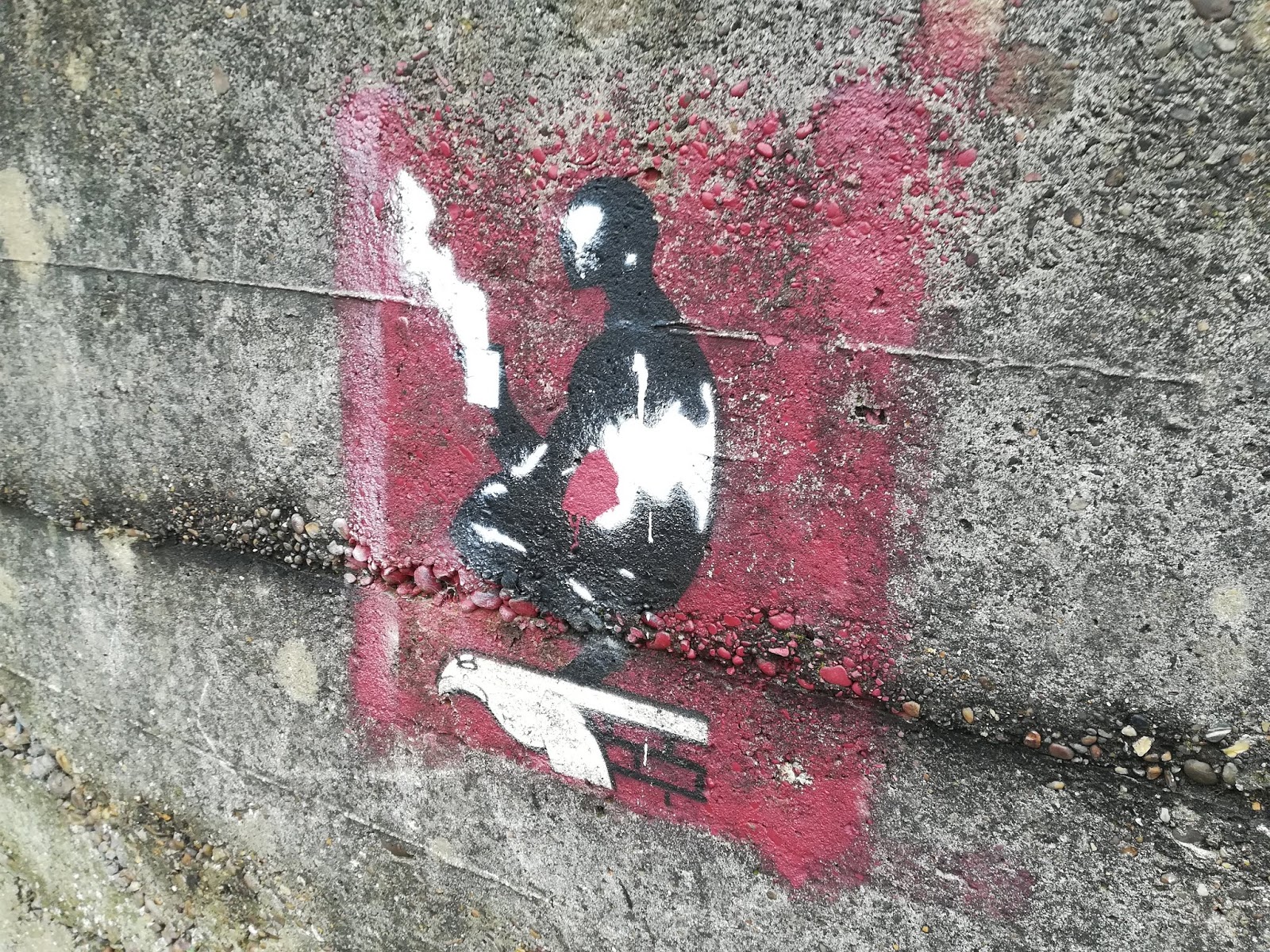 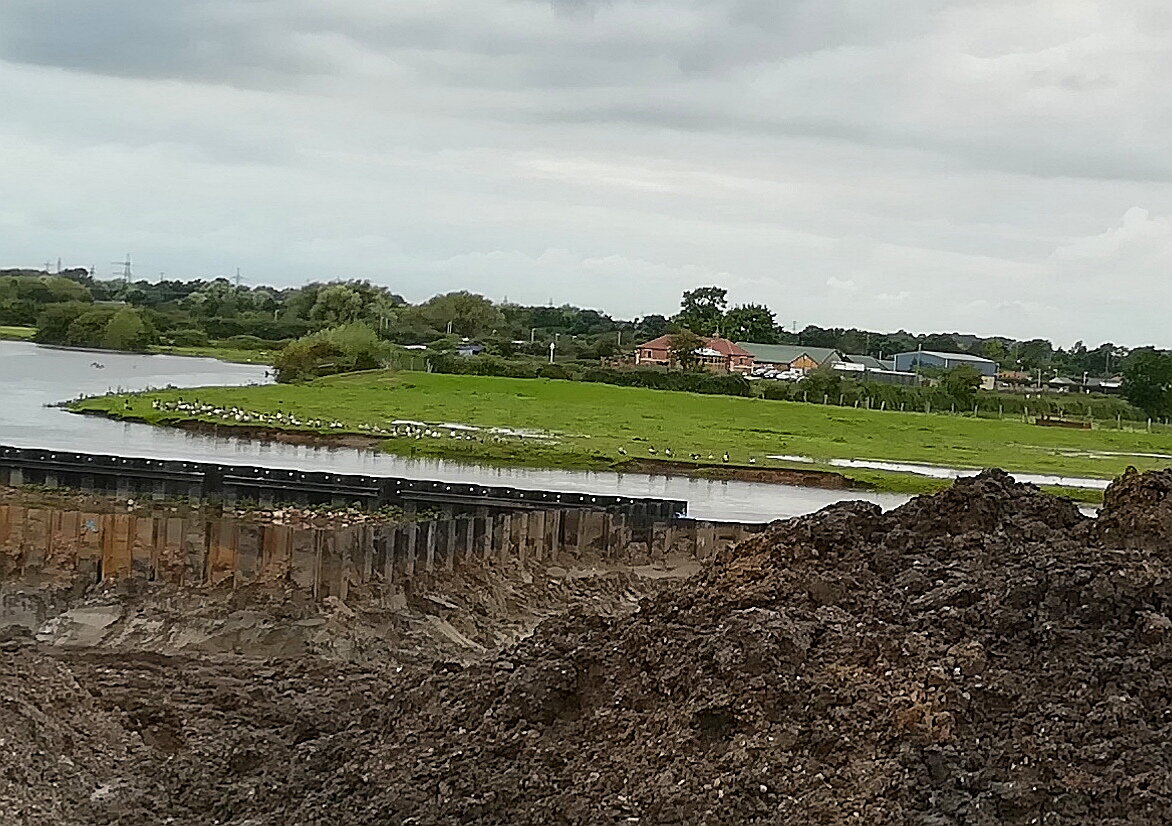 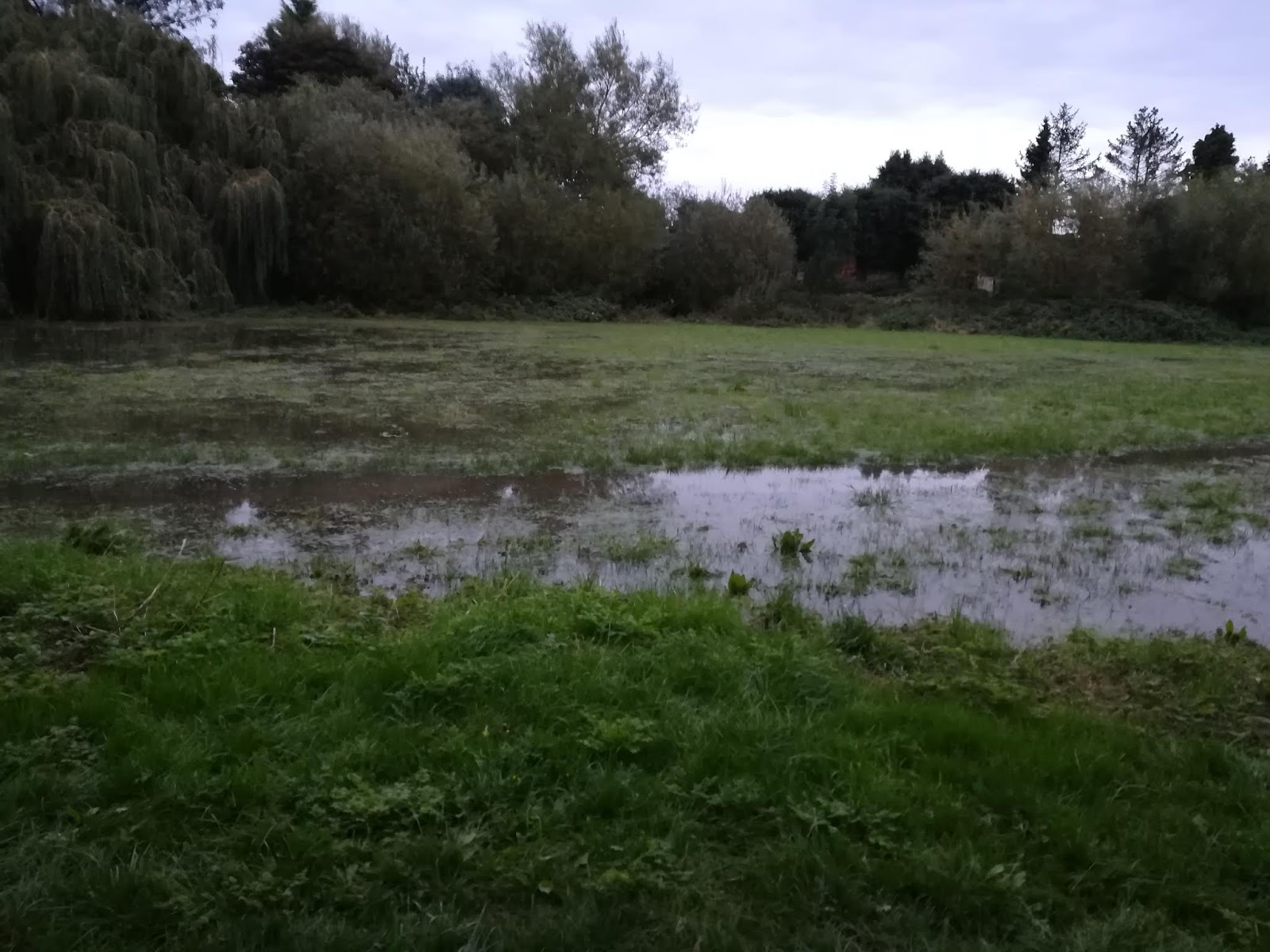 Posted by Simon Douglas Thompson at 13:46