A Rapid Raid on Lincoln

I have a little birthday money to spend thanks to my parents, and this being Newark I've found it impossible to find anything good to spend it on.

So today I thought I'd head for Lincoln and see if there was anything worth getting, and I've ended up with a waistcoat and an Atari Asteroids T-Shirt, my attempts to descend into full on geekdom slightly satisfied. I didn't feel too amazing in the city today, so didn't spend enough time up there to see all I wanted to.

I did have a visit to the museum, which given a better day I would have spent more time in, espeically as it offered the chance to be guided by an actual goggle eyed robot seemingly called "Lindsey", who rolled around looking for punters and not wanting to have a selfie taken with me.

Lincoln of course was a major Roman settlement, located at one end of the Fosseway, and the museum concentrates on this aspect of the local history. The coins were amazing, the gold soldati from the late Empire period shining like they were minted only yesterday. Worth a lot of money back then, even more now.

The mod cafe has closed down - sad!

All text and images copyright CreamCrackeredNature 12.10.19 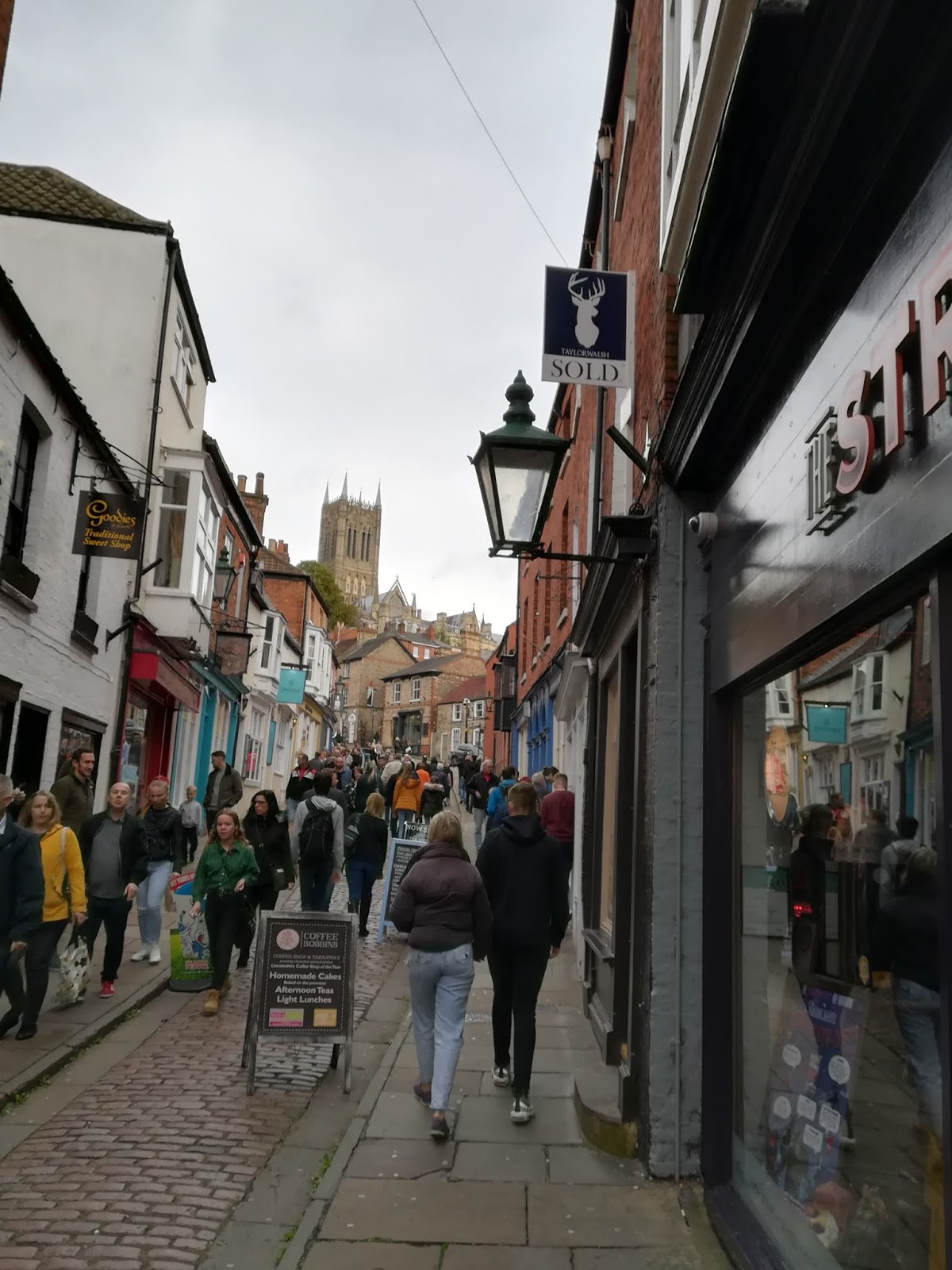 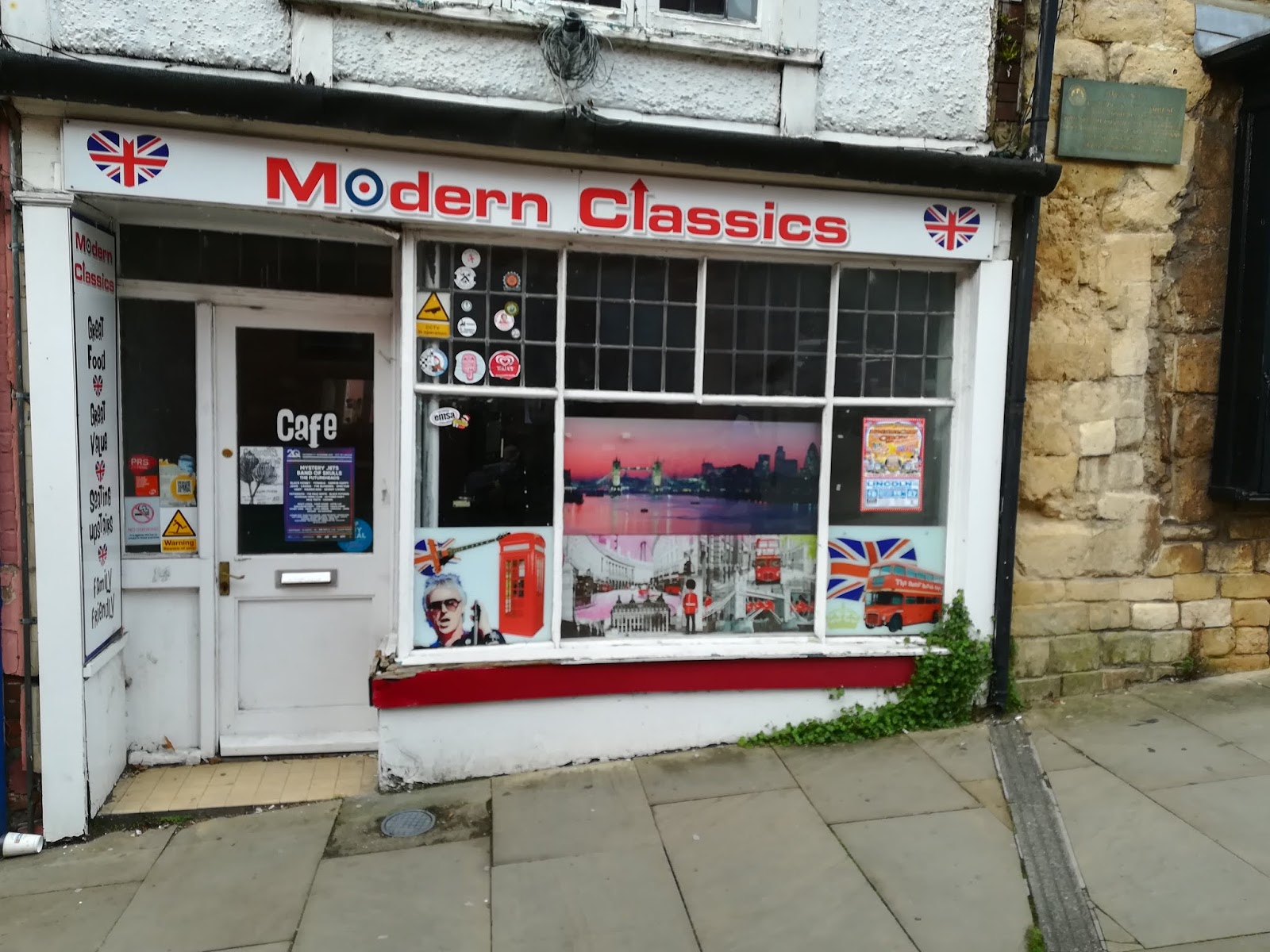 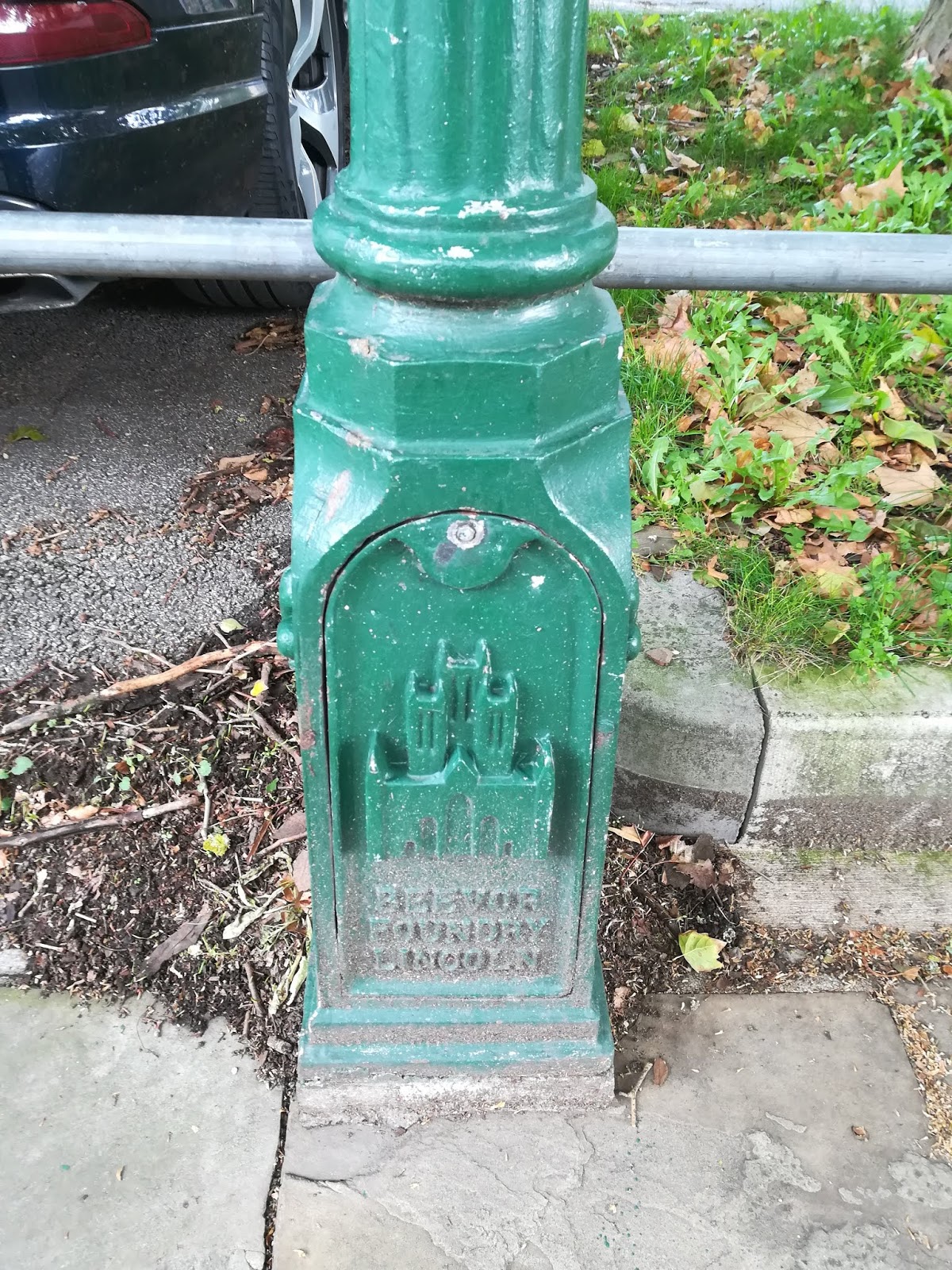 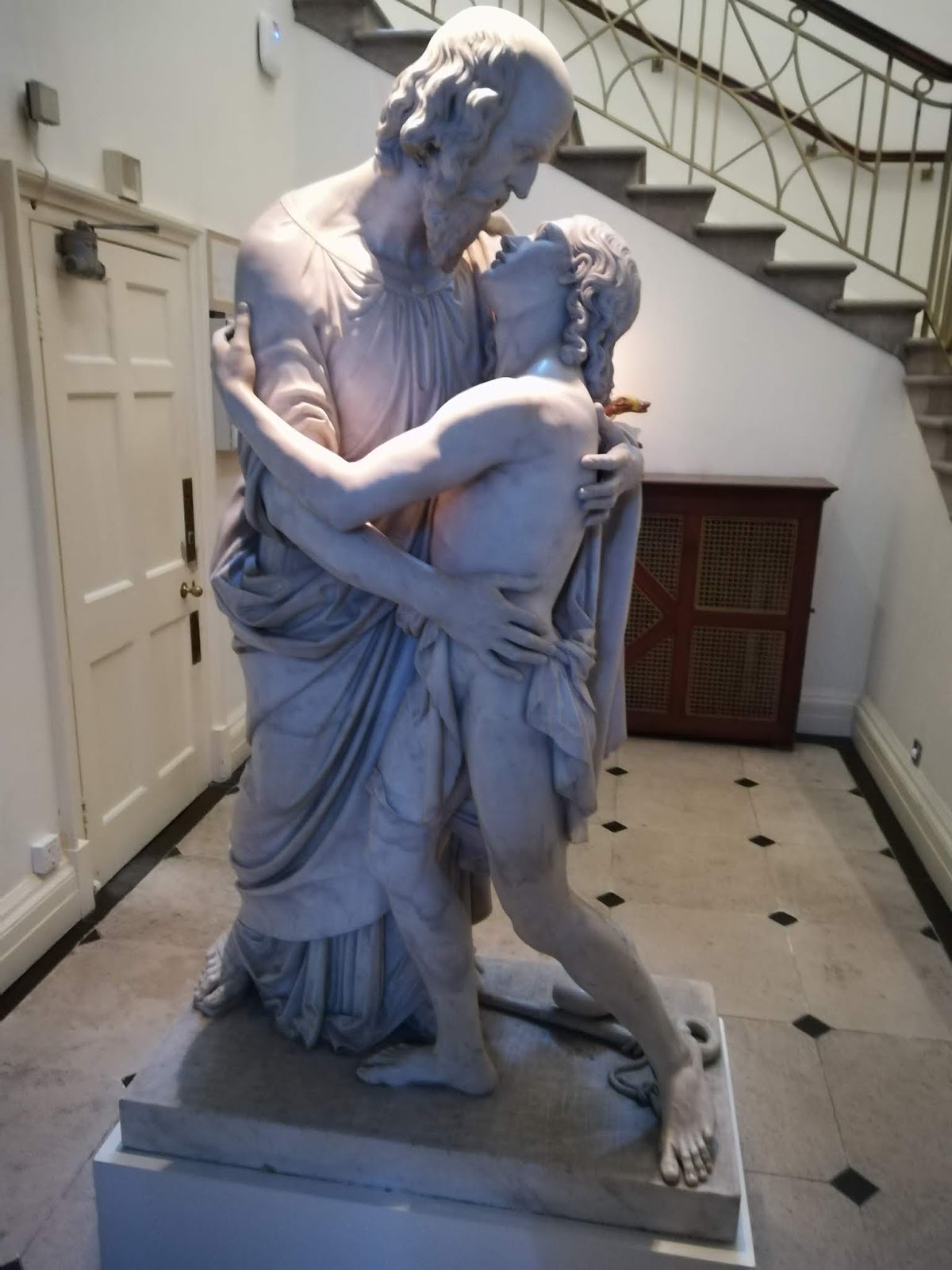 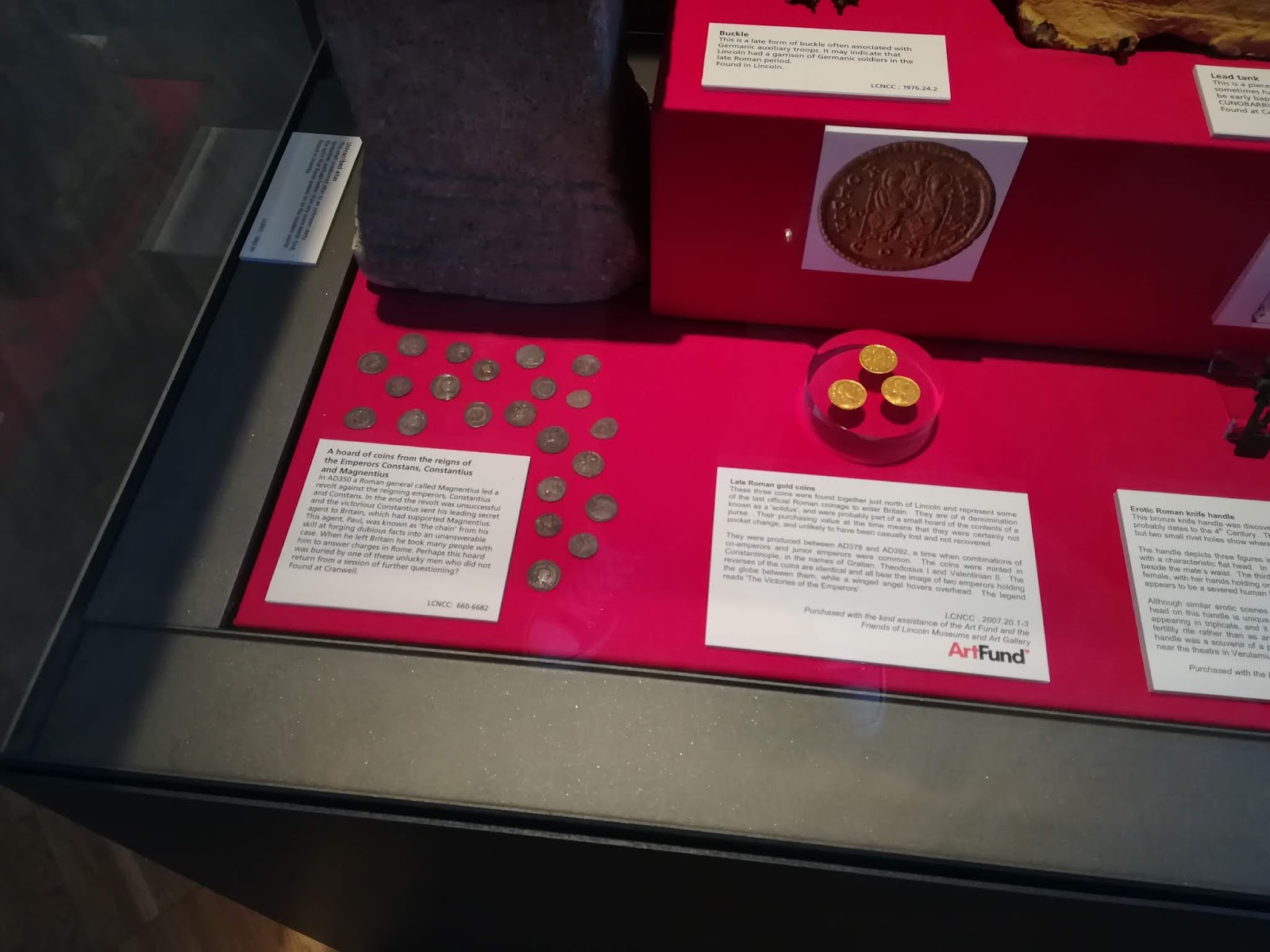 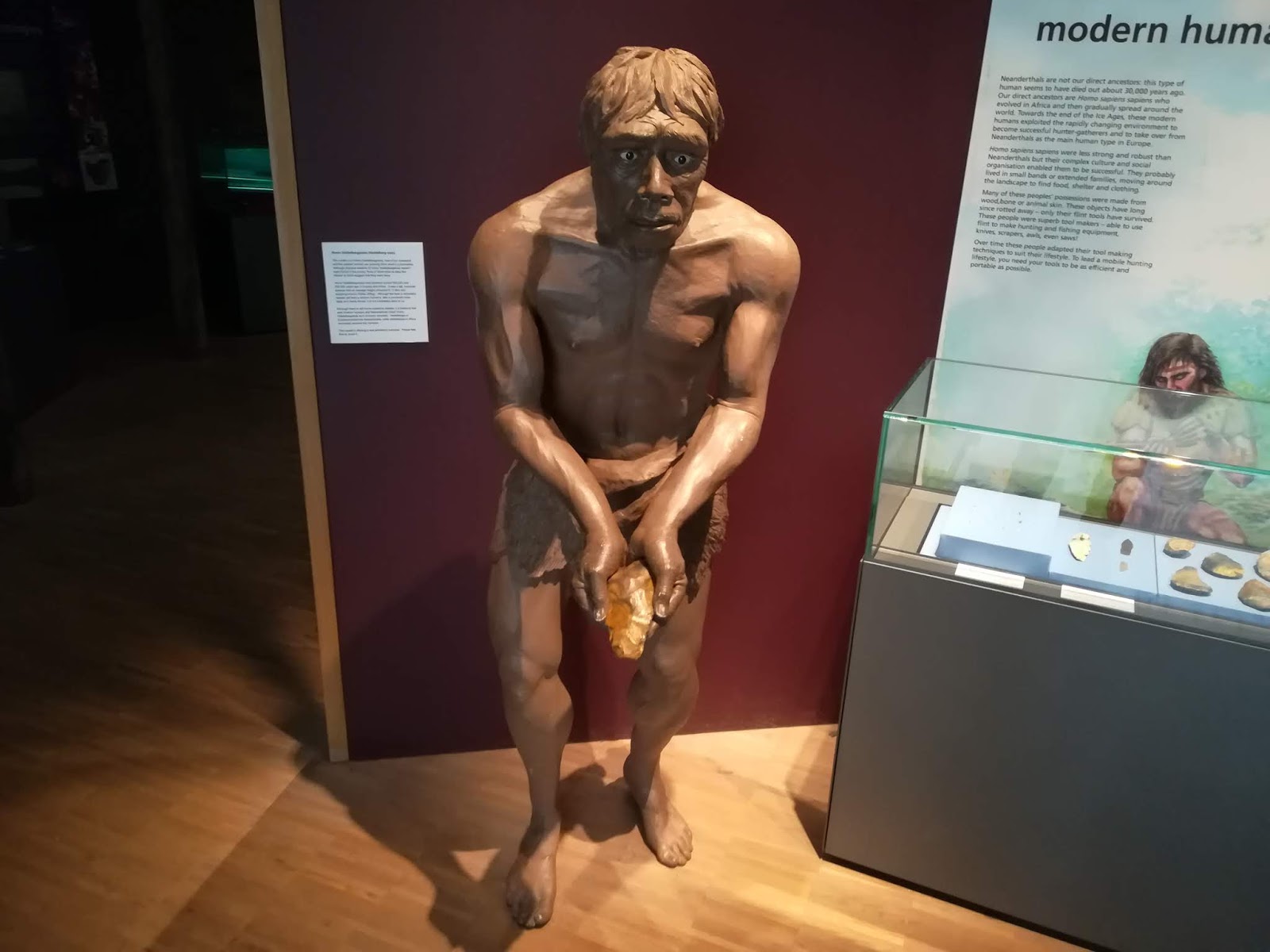 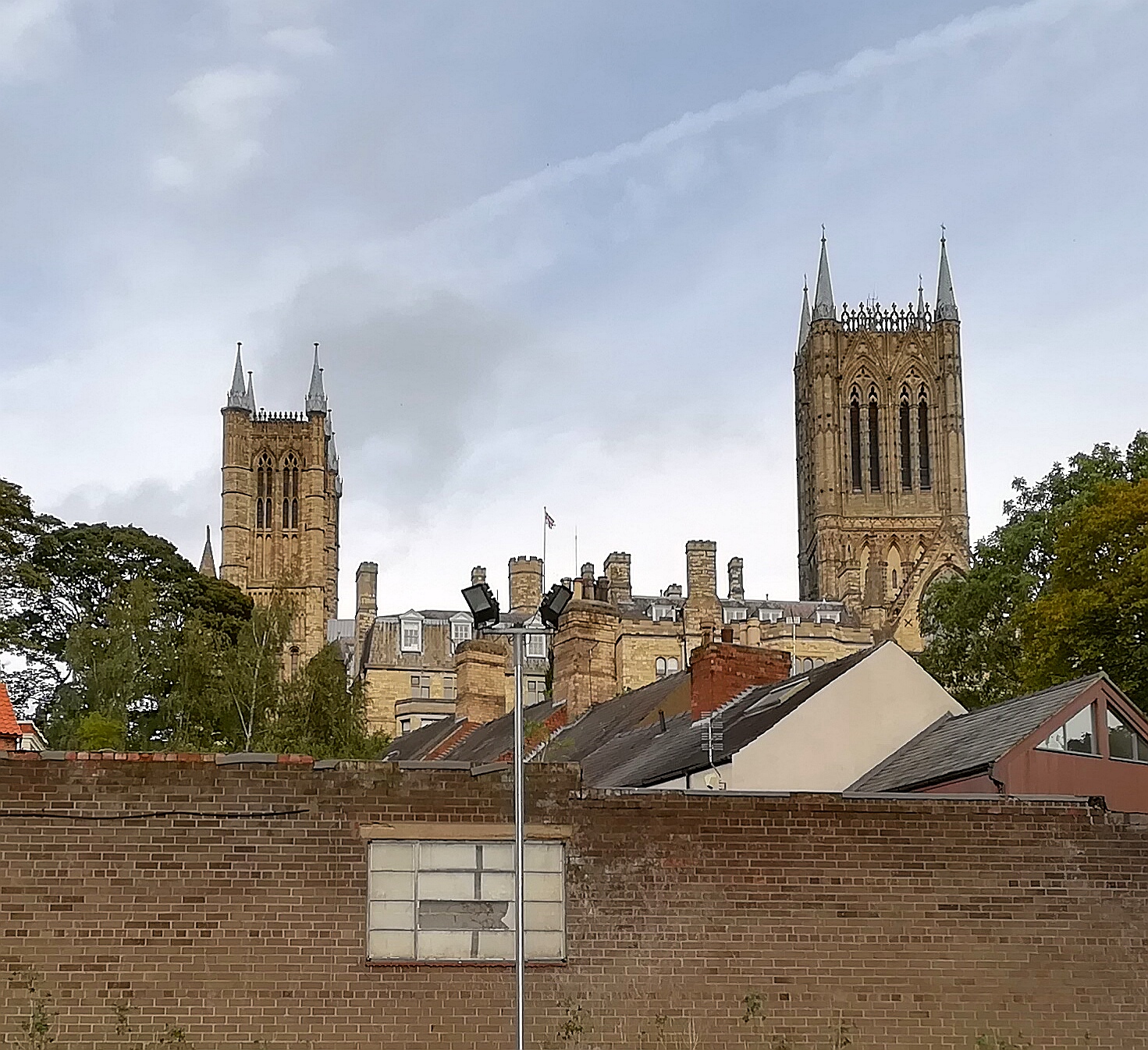 Posted by Simon Douglas Thompson at 13:55