Drunk Batsman are Still Better than I

Well, I wasn't expecting to be playing today, but found myself agreeing to play a "fun" fixture between the Under 15s here and a group of adult players of varying ability.

I'm not sure refusing was an option to be fair, but when the weather was this glorious, who cares.

The  club was holding a festival all day, with kwik cricket for the juniors, a nixed game of rounders, and finally the main event, a tryout of the ECB's proposed "100 Ball"  format for the franchise English Premier League, for whom I am writing this report now.

I didn't turn up until just before the game, but interestingly some of  our players had been enjoying the refreshments since lunchtime, including our two opening batsman. As we batted first, this was a bit   problem, but they did a least manage to score runs, which I didn't do, out caught by the best player on either team when I tried to smash the ball over his head. The chap who took a five for yesterday was bowling, and must have been really pleased at this victory.

Anyway, we made 62 in our 100 balls, mainly due to a couple of the young lads' dads who pitched in and were better than most of us.

When we bowled, I opened up and the best player walloped my first ball for 4 so hard it burnt the velvet from the moles' heads. The other opening bowler he rocketed into the trees a couple of times, before ramping me - the humiliation! However he got overambitious and was caught, and I removed our 75 scoring batting star from yesterday. But we still lost, despite various dads threatening loss of  allowance.

Dear ECB, not sure if the format works yet. It may need a test on sober players!

All text and images copyright CreamCrackeredNature 24.06.18 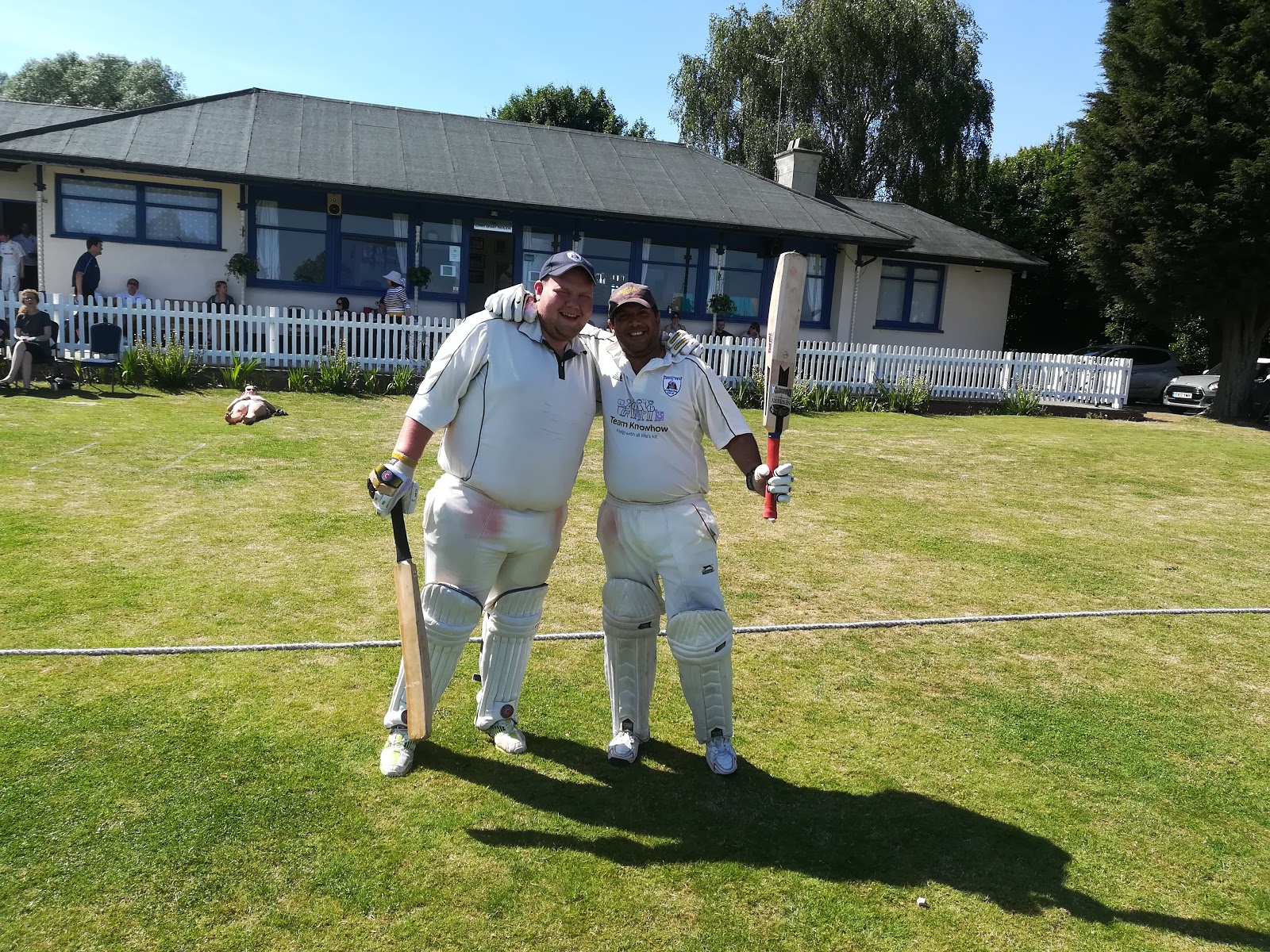 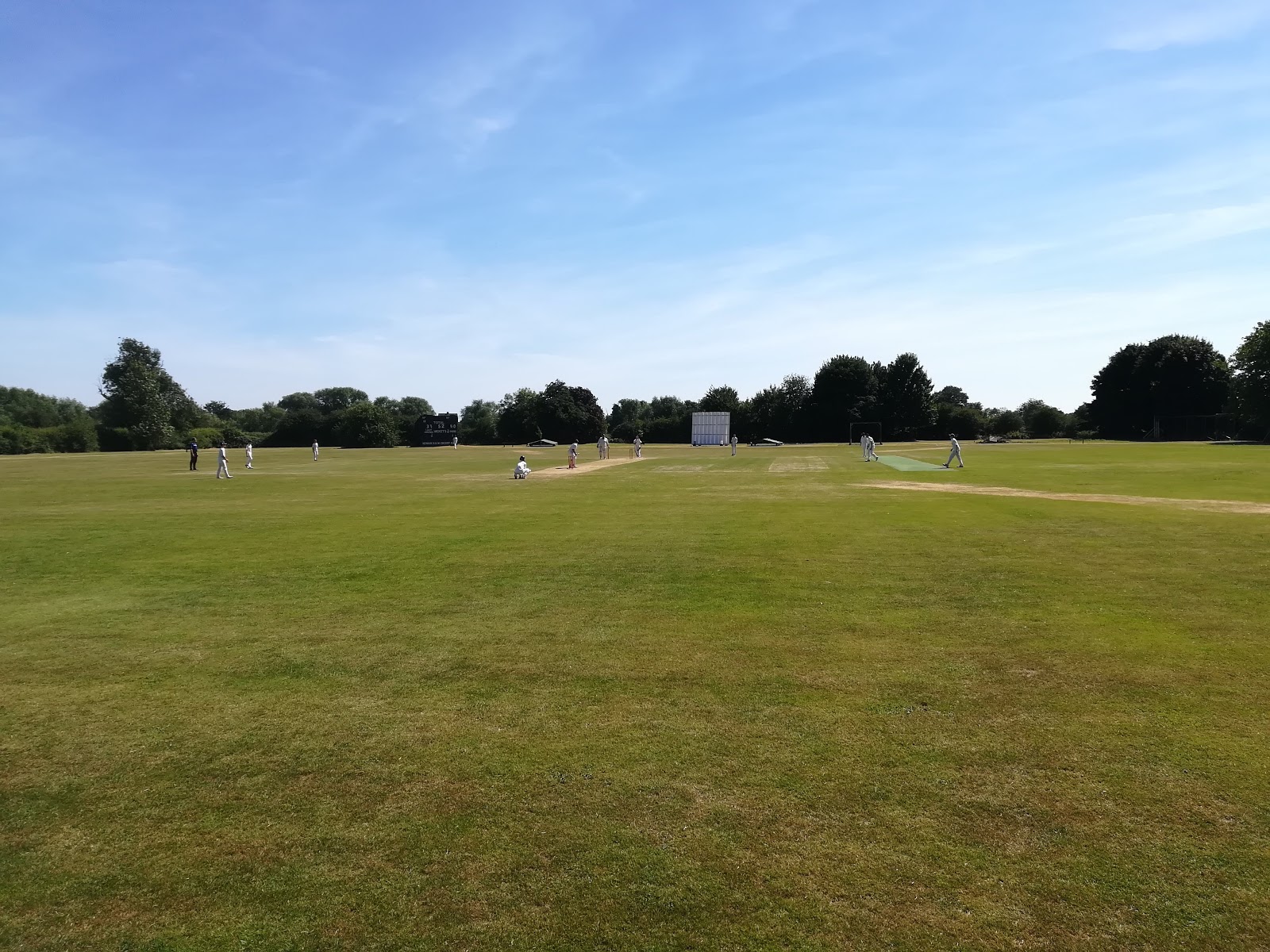 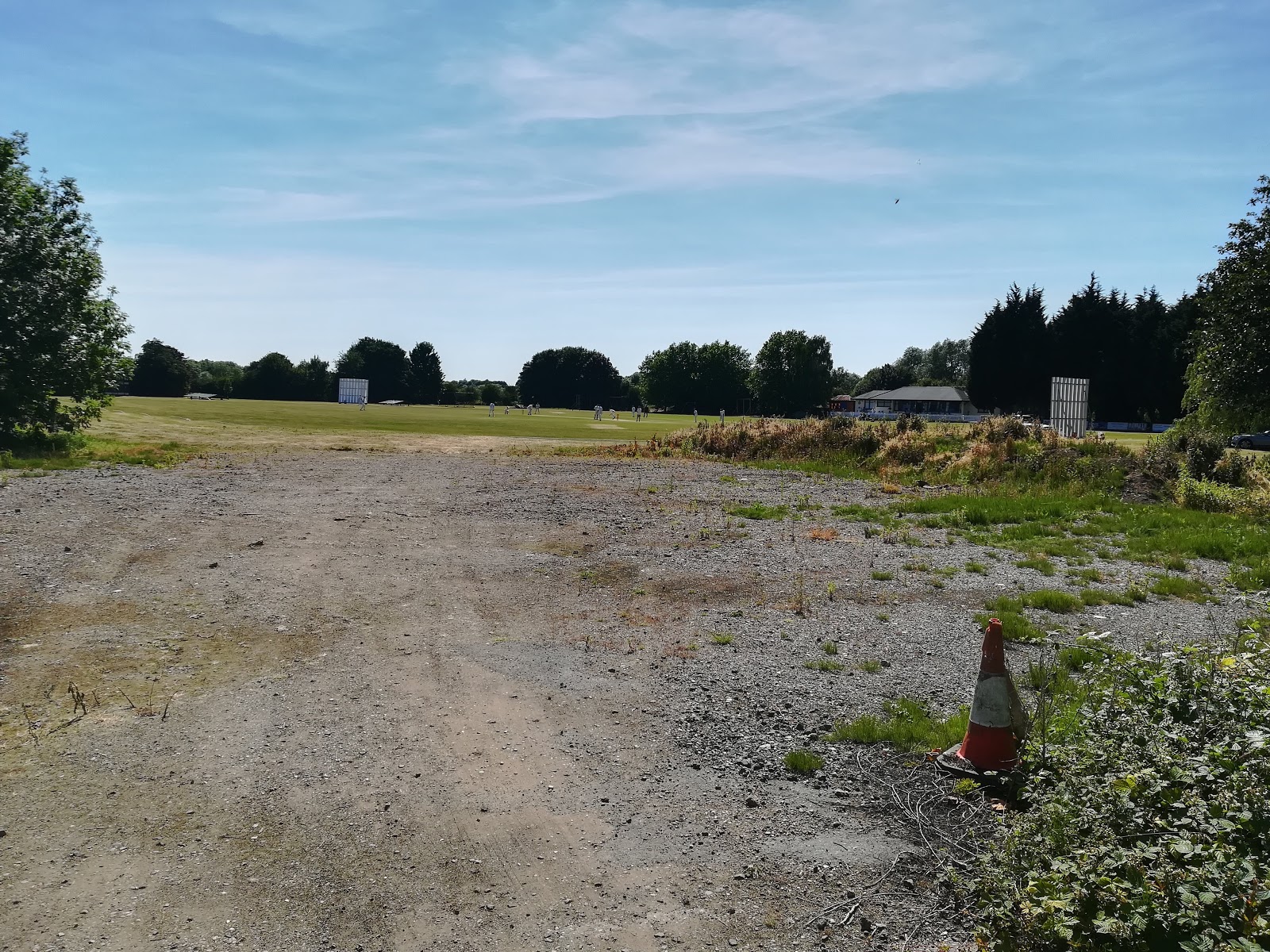 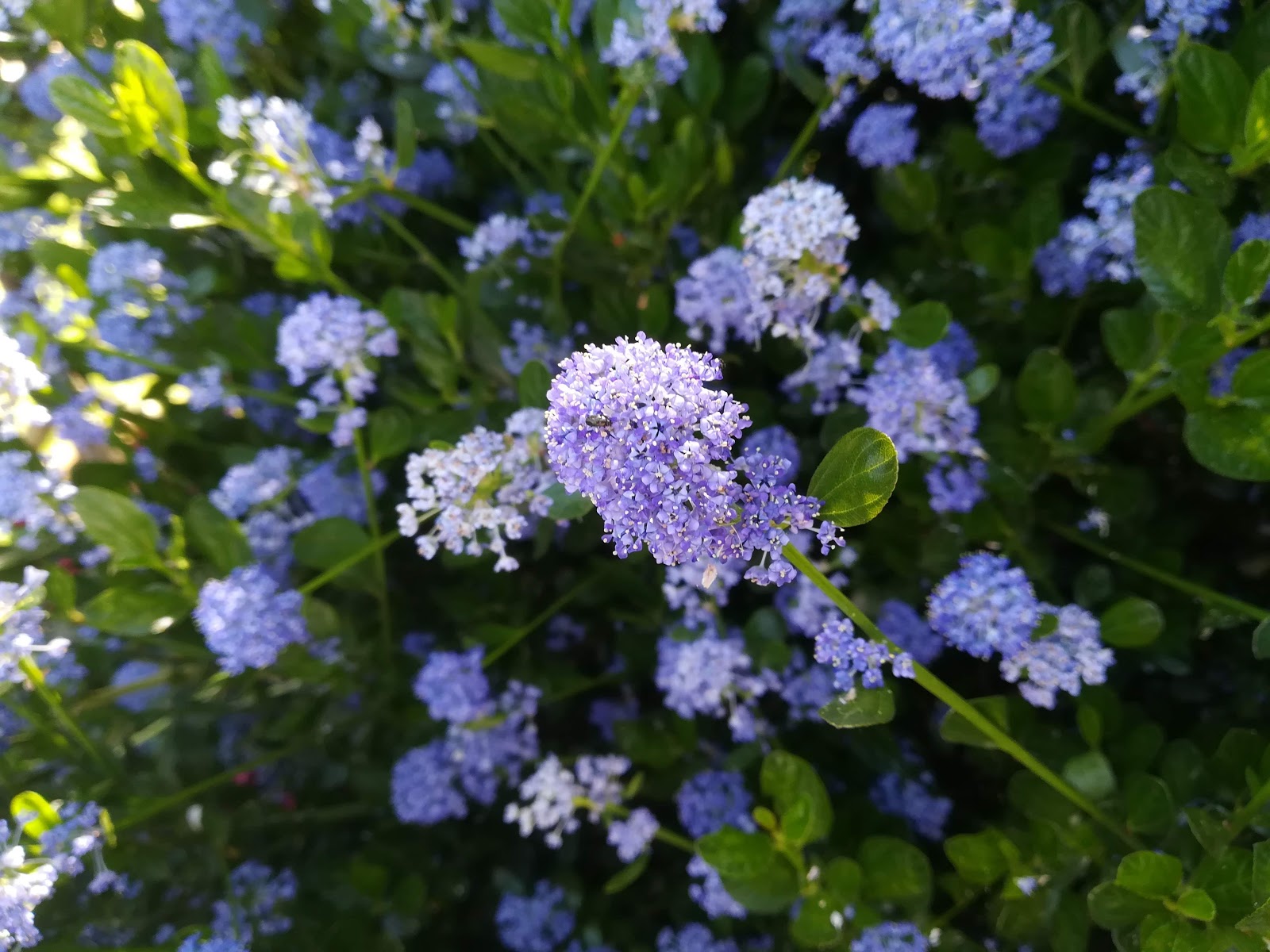 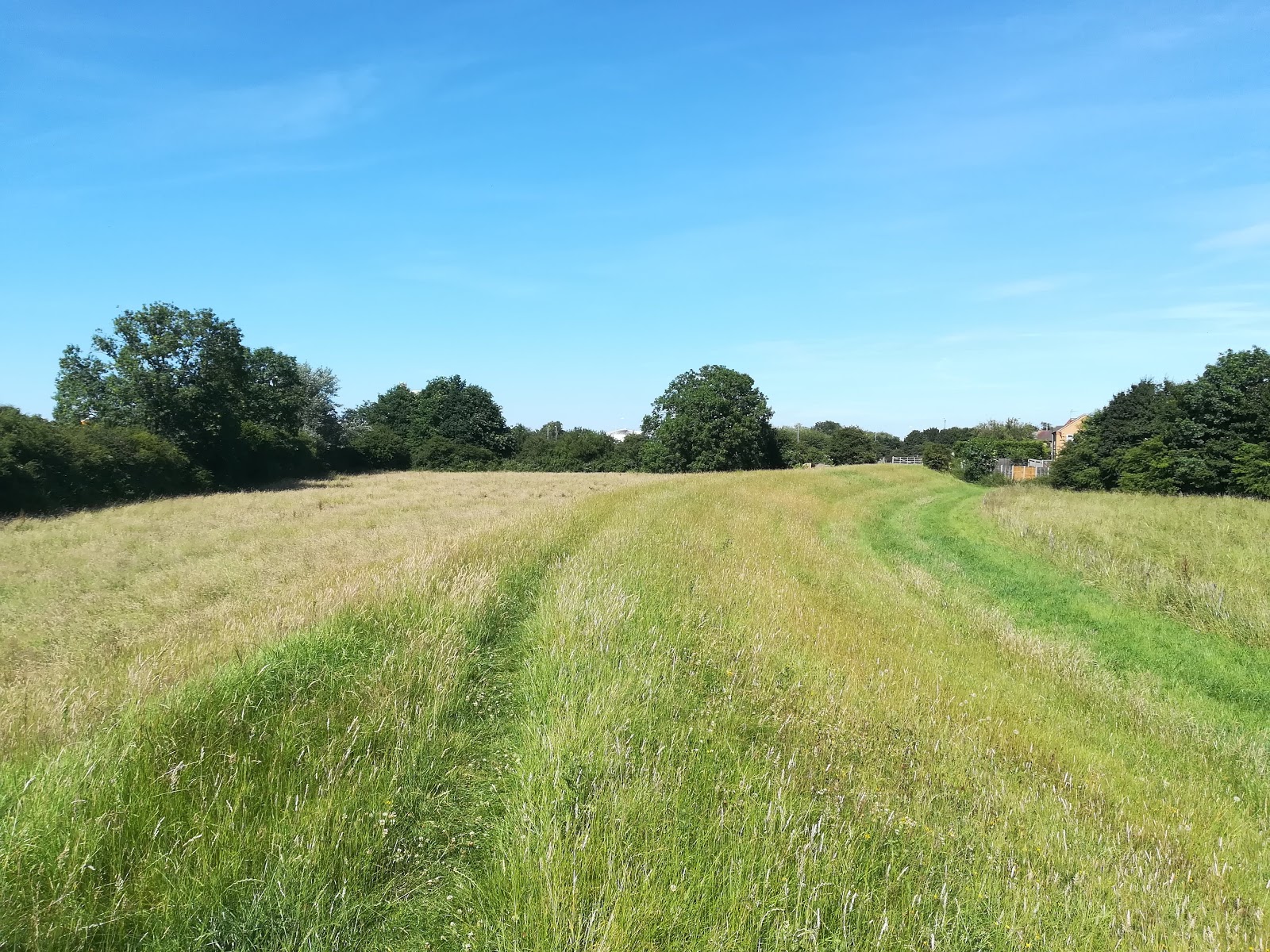 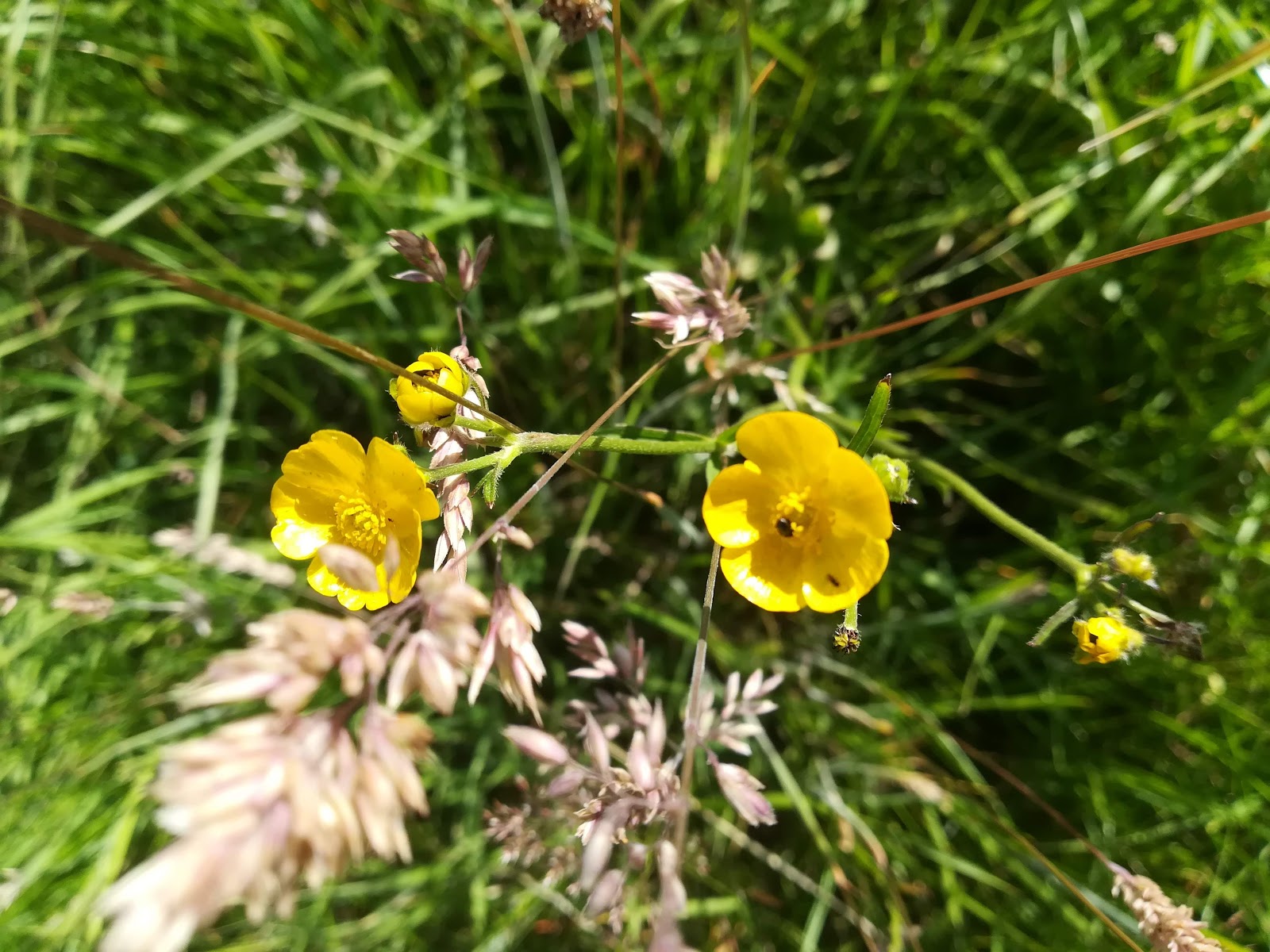 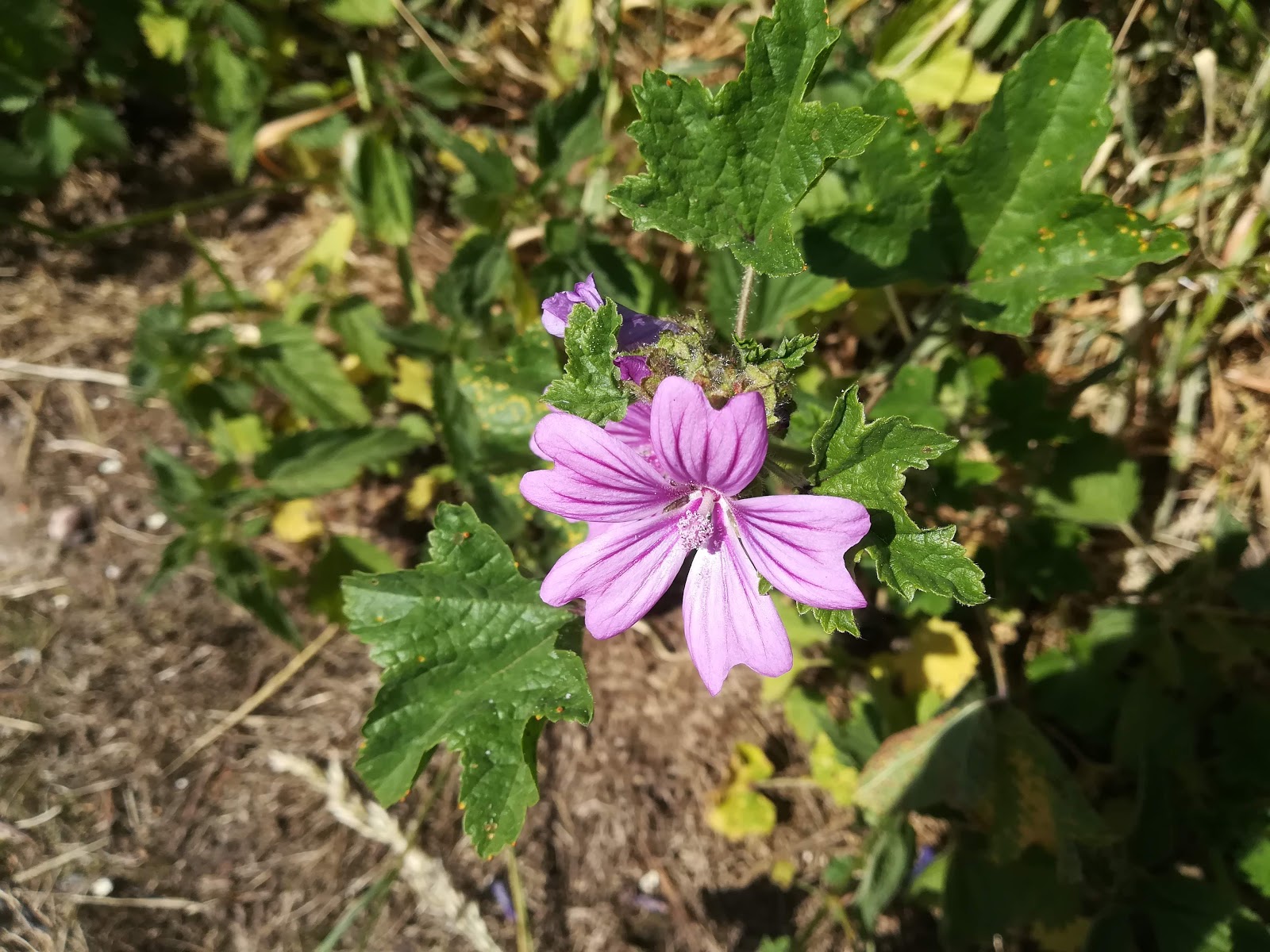 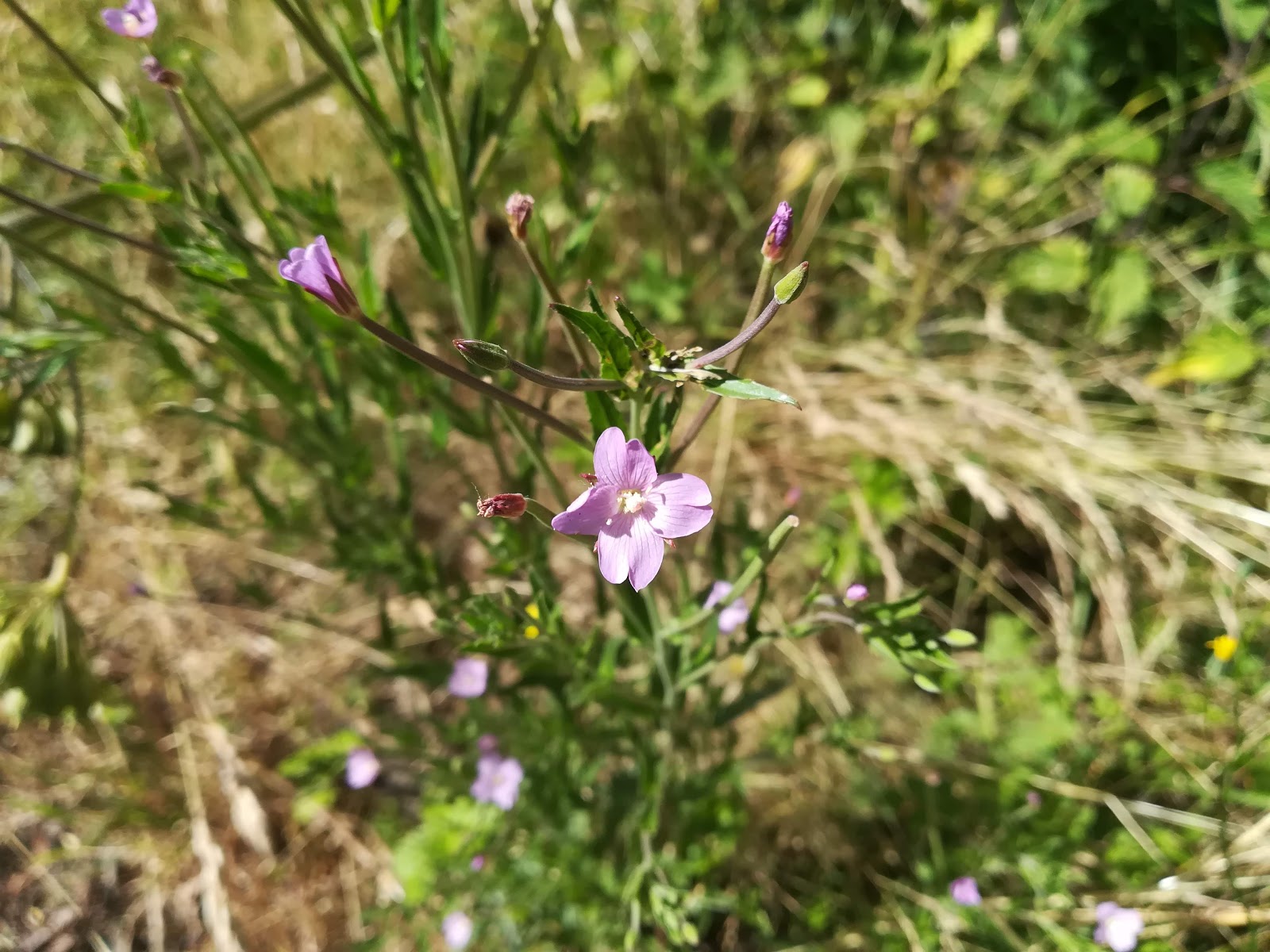 Posted by Simon Douglas Thompson at 14:10