Today I was back in the third team, playing at Collingham against Bingham 3s - as  opposed to Bingham 2s who we played here a couple of weeks ago - yes we have two teams from the same club in our division, which is allowed because it is the bottom, most rubbishiest division.

Collingham was looking good today, and very busy as a lot of folk came to watch the first team game they had, but we too had a lot of relatives present as well, some of whom would have plenty to be proud of.

My parents came as well, but ended up watching the wrong match. Such is our competence level.

So Bingham batted first and thanks to some fairly average - ahem - bowling and fielding during I was horribly clumsy and got very cranky for being told off - racked up 110 after about 15 overs, the skipper having seen most of his first over end up in a hedge. Under swallows, wagtails and keening buzzards, we fought back, as I hurtled in, beat the edge a million times but took only the one wicket with the worst ball I bowled.

I'm getting frustrated with not being able to take wickets  despite bowling well and slowing the runs down.

Happily one of our first year juniors went through the batting order to finish with 5-55, and very happy  his folks were too. They still ended up with 256 though, far too many.

It looked about 220 too many after tea, with 4 wickets for 6 runs down and our 3 senior batsman out bowled by the sort of nagging short runned darter I hate the most. But other young players then batted for 30 overs, one of whom scored 75 while his father umpired and was presumably very happy. Hence we batted our full innings and scored 136-6 as the sun began to set.

It was such a hard day though. Despite being clumsy and unco-ordinated in the field, I still gave it everything, running rather faster in the outfield than I have done in a while. It pains me to be such a cretin. AND WHY NO BLOODY WICKETS. Me want a 5 for lol!

All text and images copyright CreamCrackeredNature 23.06.18 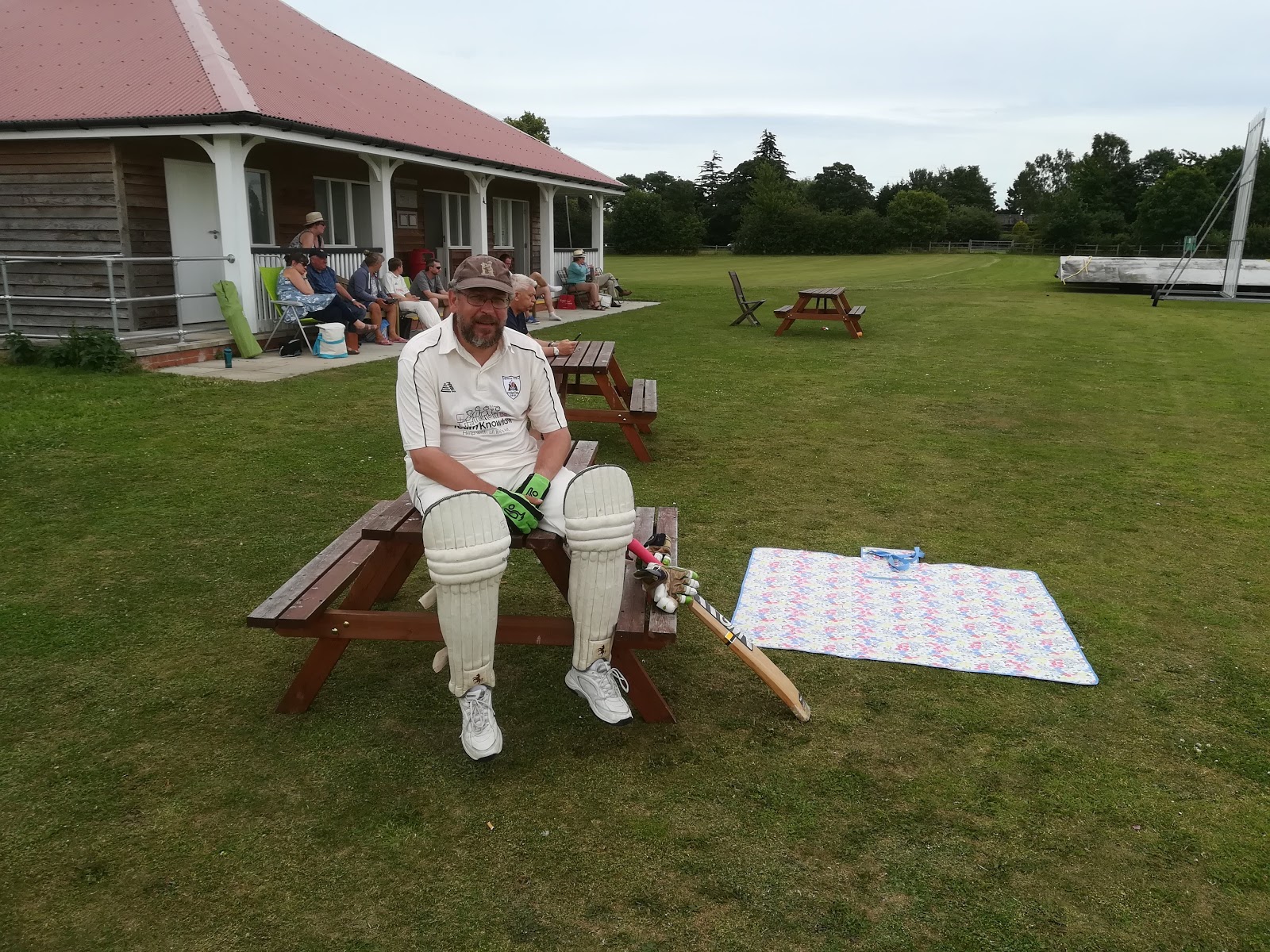 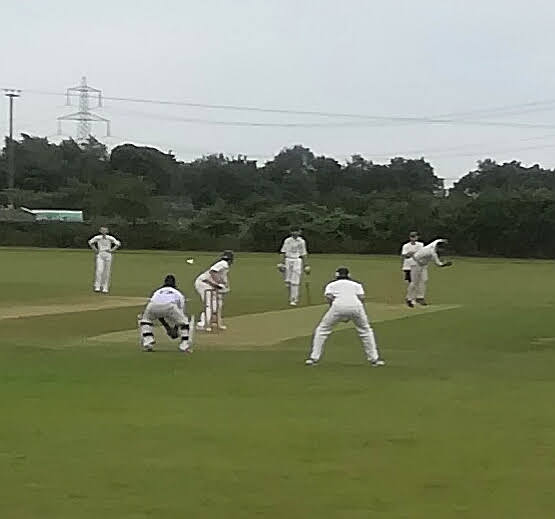 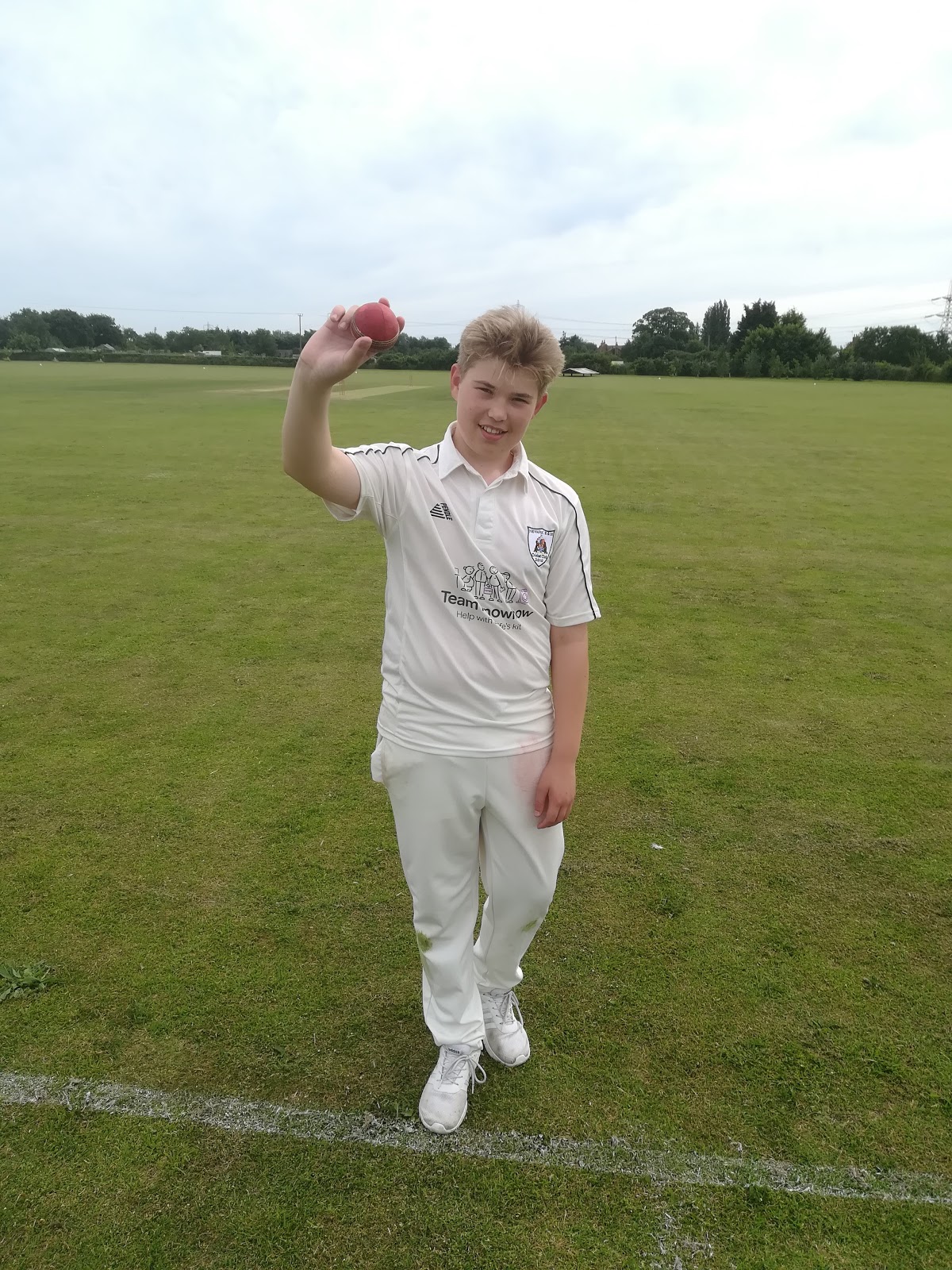 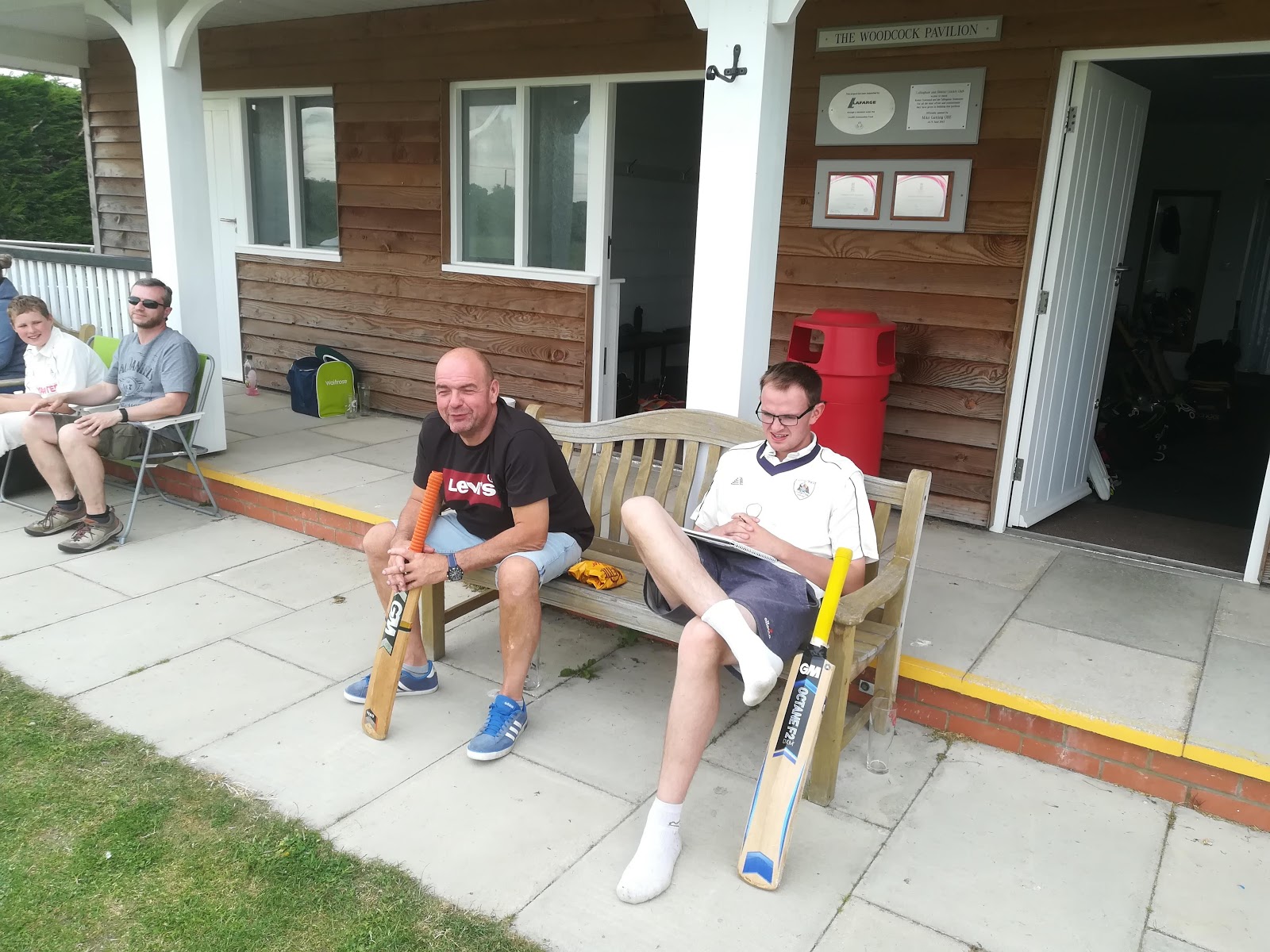 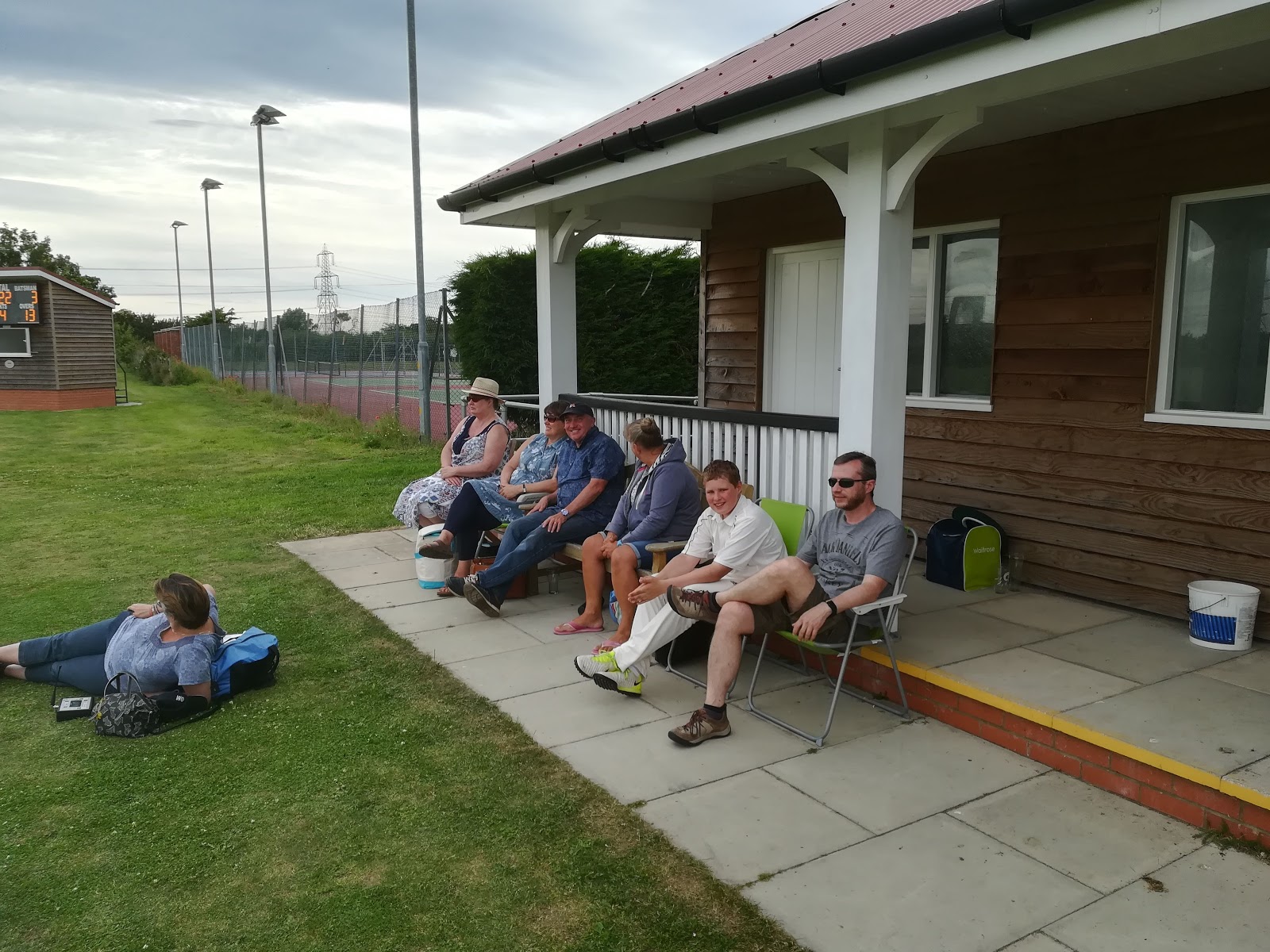 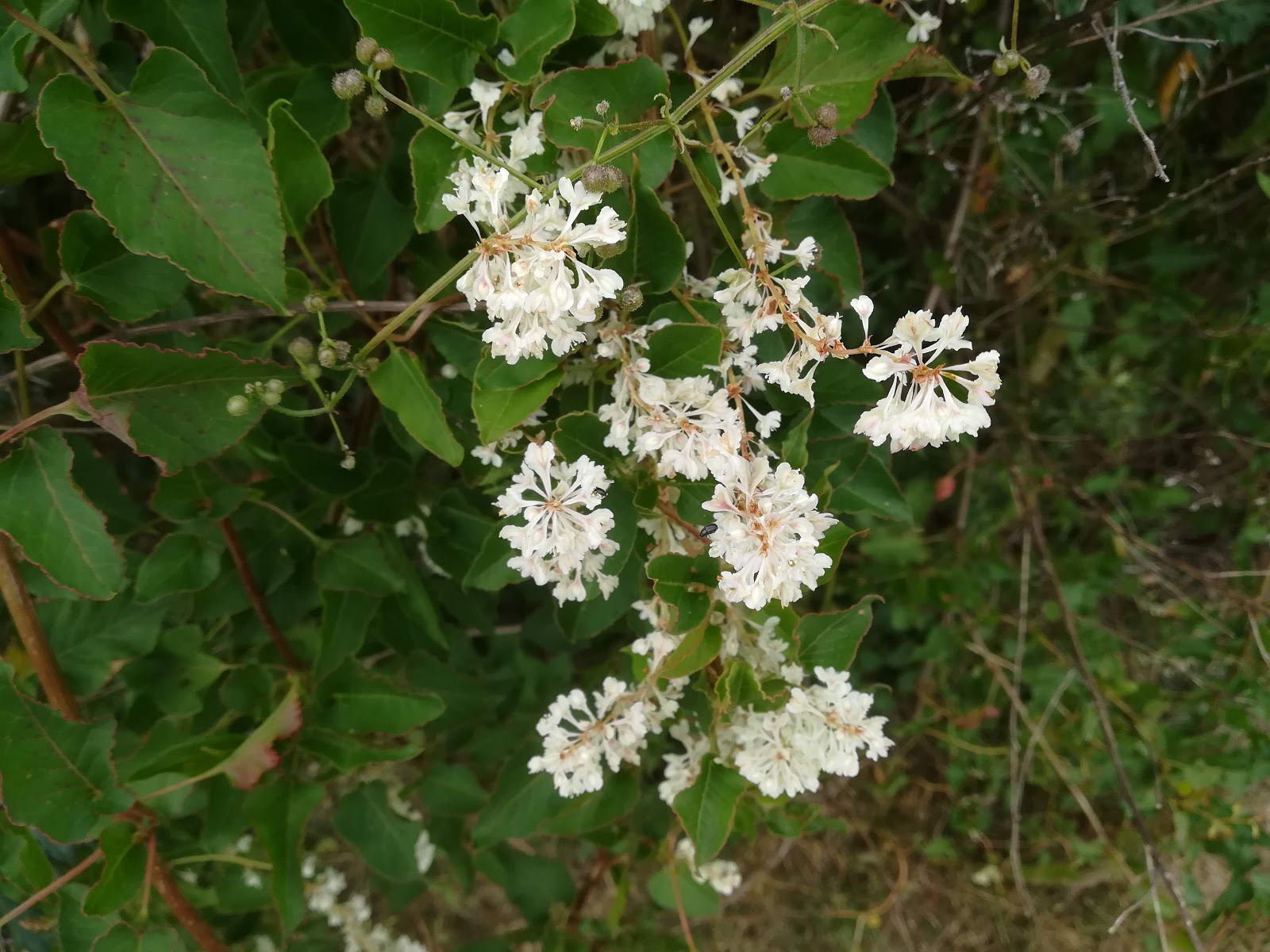 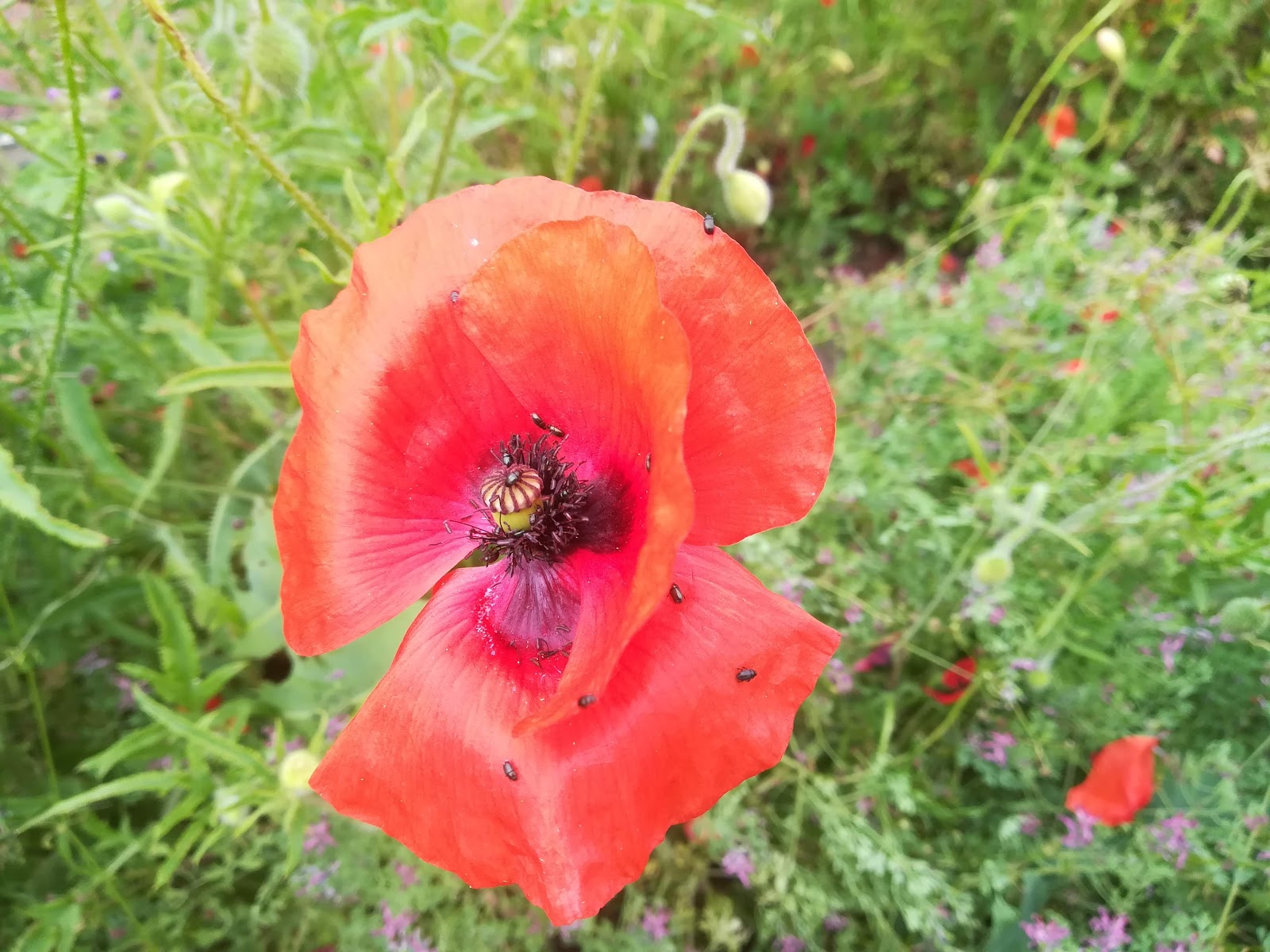 Posted by Simon Douglas Thompson at 15:06