I had a very gentle run last night, 6km, and although it went ok at the time, it was a bit sore afterwards so I decided to stay off it today and go for a bike ride.

It ended up being a very short bike ride, a mere ten miles, because during them time it took me to eat my lunch, and get out there and pump the tires up, the wind suddenly got up and veered around to the north west. As soon as I was out of the protection of buildings, it turned out that my preferred route was going to have the wind hindering me virtually all the way.

So I decided to just make it short, rather than a 25 mile job.

Still it was good exercise, I was able to ride safely on the cycle track, and a wind from that direction meant I wasn't exposed to the full vomity miasma of Cotham rubbish tip.

Bizarrely, this is a popular spot for birdwatchers due to the huge numbers of gulls it attracts over the winter months - amidst the thousand plus herring and black headed gulls there's occasionally a glaucous or iceland gull, rare visitors from the arctic circle.

Somehow these "gullers" are able to pick out these different birds at a range of 400 metres through a spotting scope, something I'd never be able to do.

The official graffiti artists have also made it out this far. Virtually all the bridges along the cycle track are now colourfully decorated. Rather cheerful. 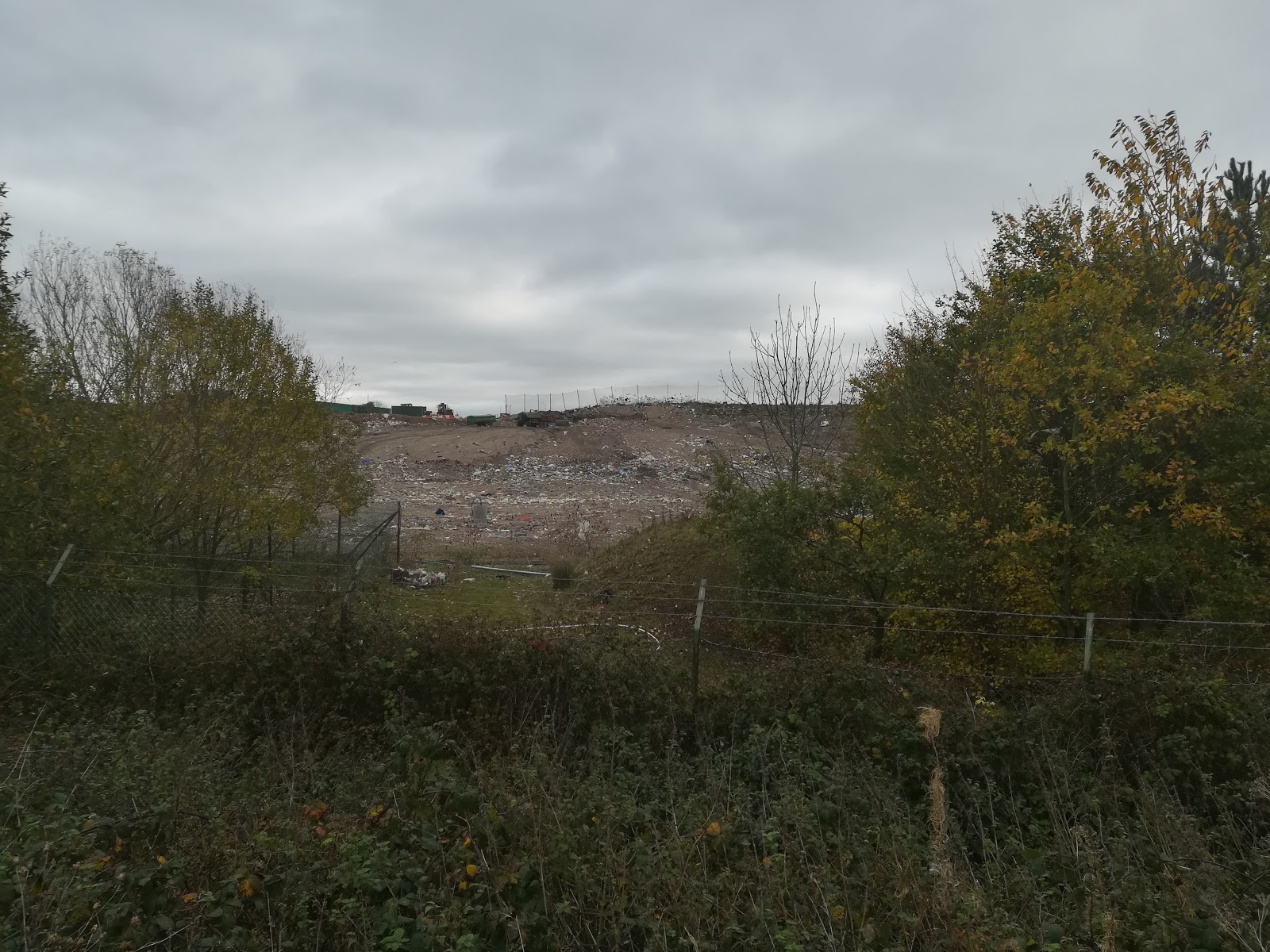 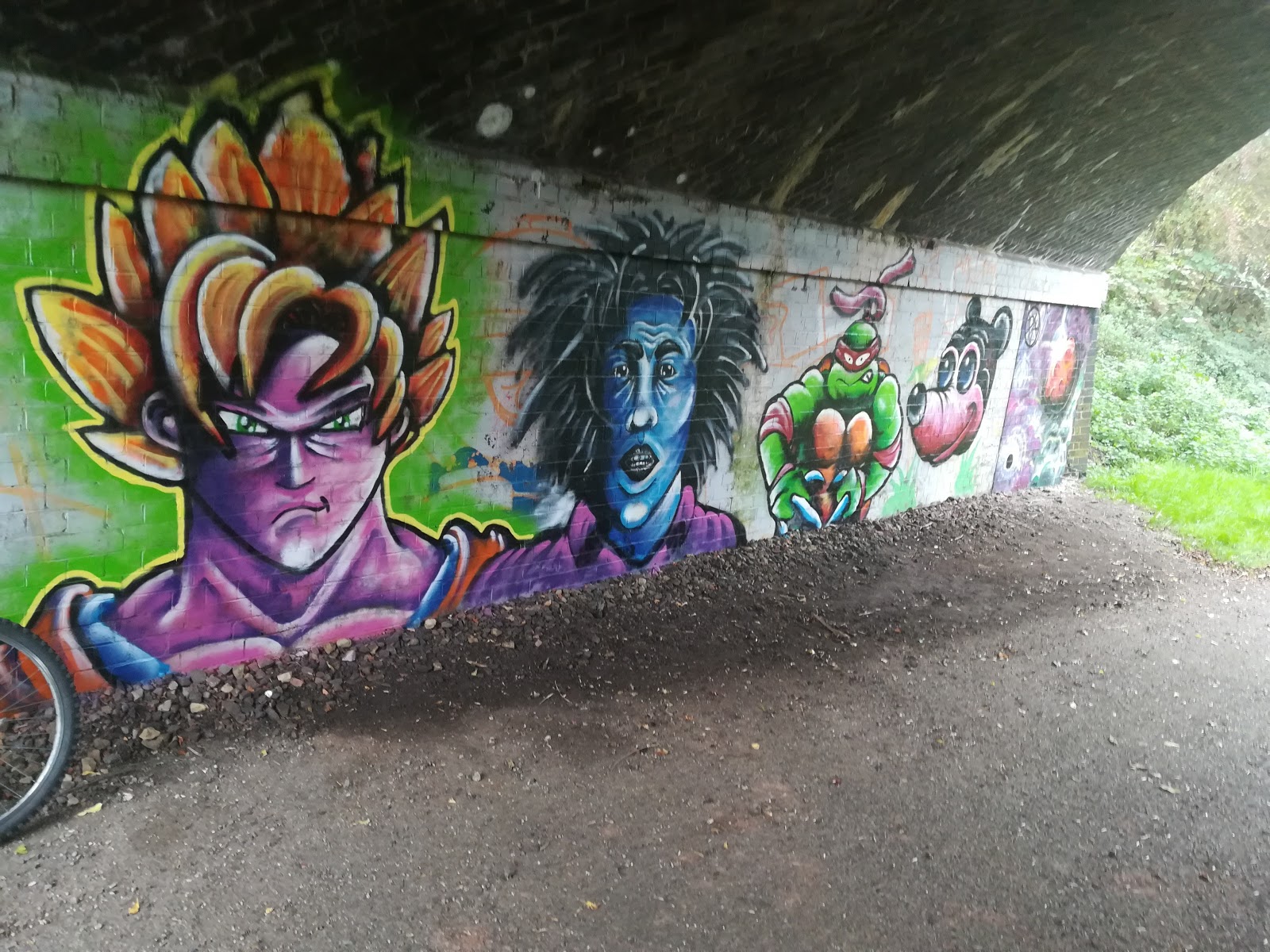 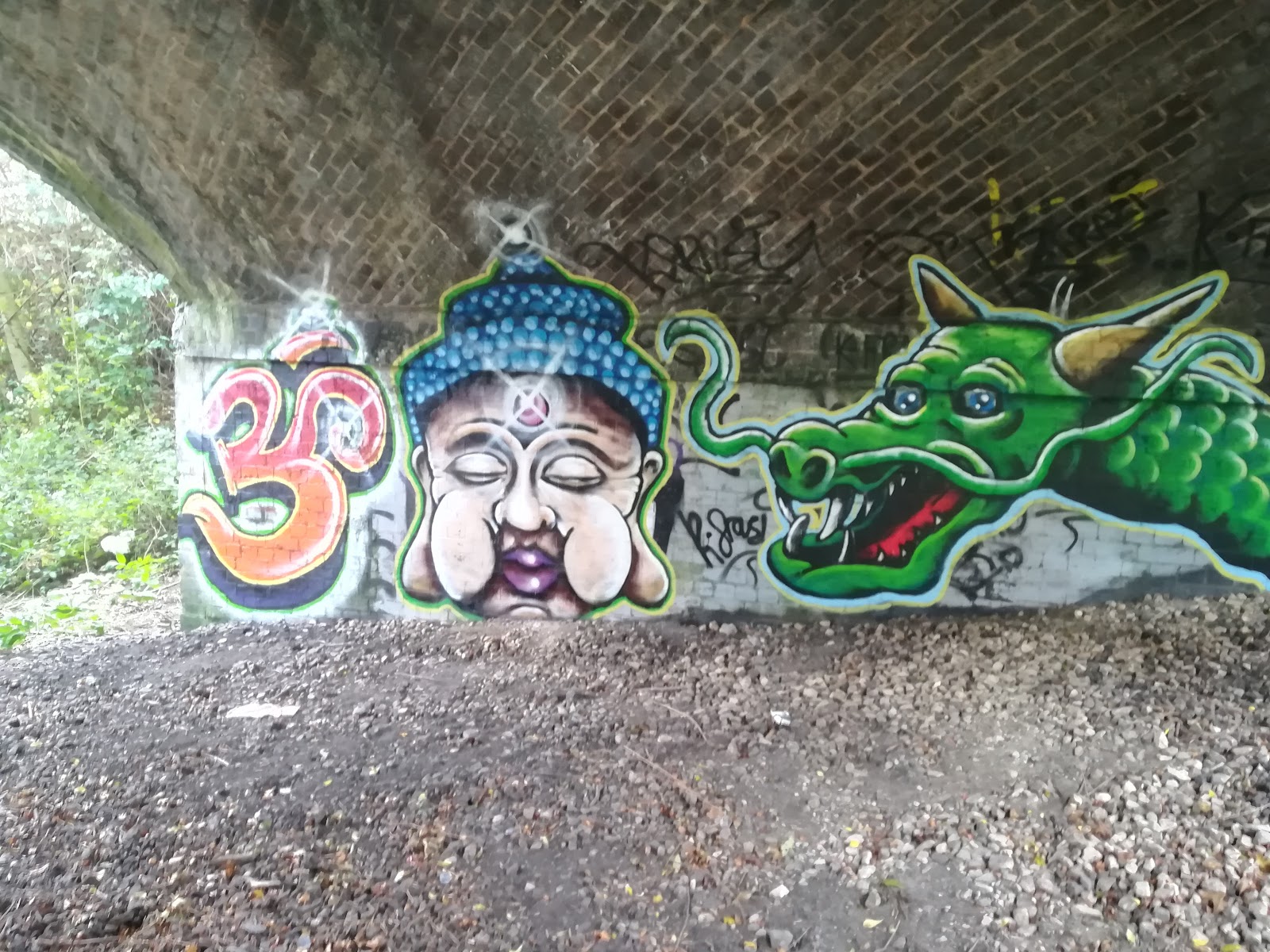 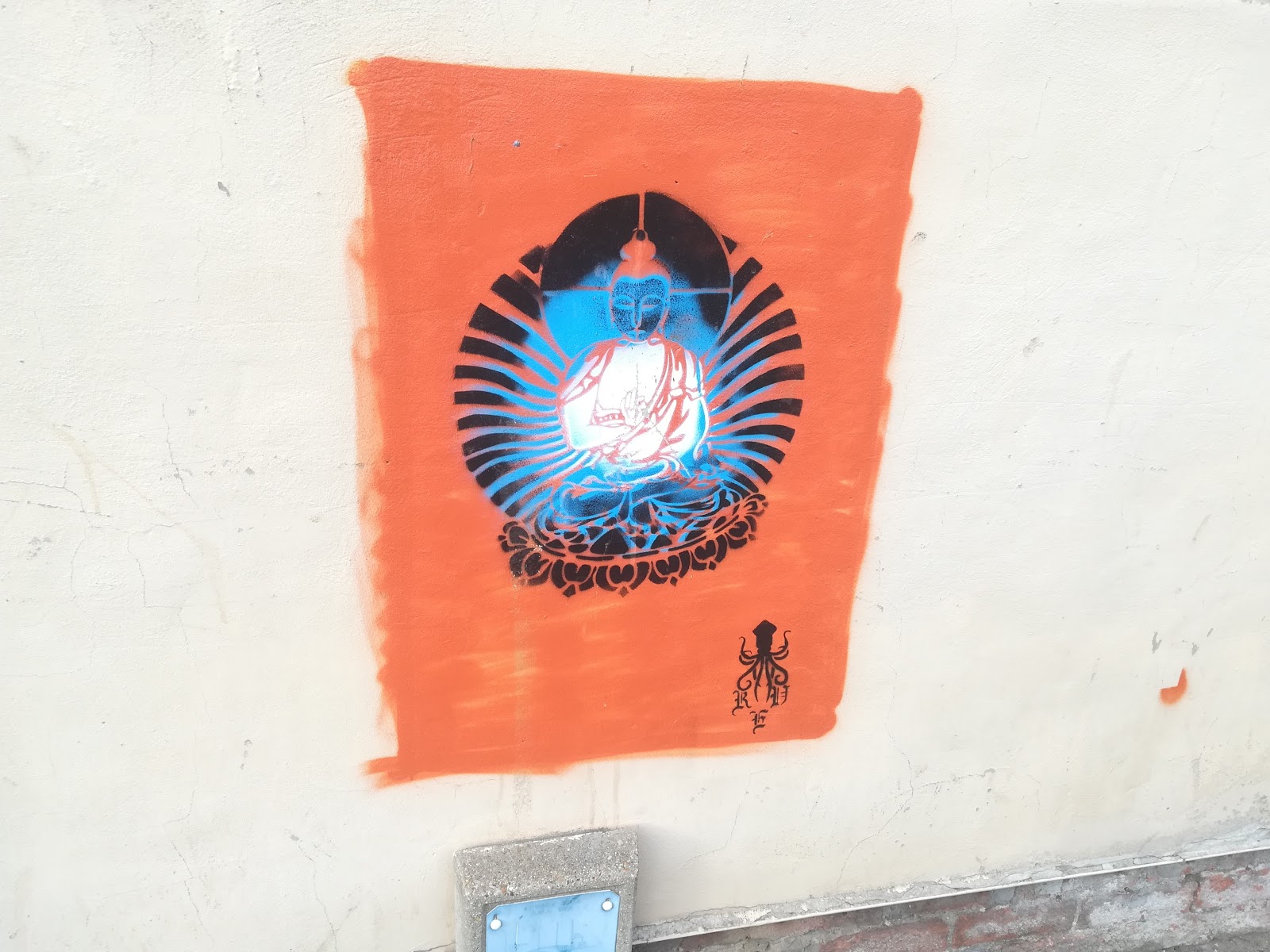