So, cricket time, and a trip to Whatton and Aslockton, a ground in an affluent part of the county. Aslockton is the birthplace of reformation Archbishop of Canterbury Sir Thomas Cranmer, and the village celebrates that.

Whatton has a prison and doesn't celebrate that.

The ground is a reasonably scenic, if bumpy, patch of greenery surrounded by horse liveries and a sheep field. The sheep are cricket ball collectors, and make a living selling them back to impoverished teams.

Well maybe not, but if they don't they are stupid, because a lot of balls must get hit to them. A few did today.

We bowled well early on, although I was slightly sulkily patrolling the outfield, carrying on the moodyness from the night before. We had them 4 down for not too many, but then a couple of big hitters came off, just as I came on to bowl in the 19th over.

My first ball was hit to the sheep. Perfectly good ball as well. As were the other couple that got hit out there. I had my revenge, taking two wickets and my final over, the 37th, was a maiden. Only bowled one wide, which hopefully impressed the skipper. I've bowled too many lately.

So they got 220, and our openers just saw off their quicker bowlers. Our skipper hit 70, but the run rate was always too much. Me, I was in better form having had an excellent fruit kebab and a magnum as part of the provided tea.

Nature wise, my explorations led me to a dried up stream bed, where many bees, bumbles and ringlet, meadow brown and speckled wood butterflies fed off bramble. There were skippers in the sheep field, the non cricketing sort, but I couldn't get close enough to them.

All text and images copyright CreamCrackeredNature 24.06.17 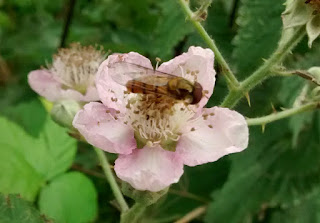 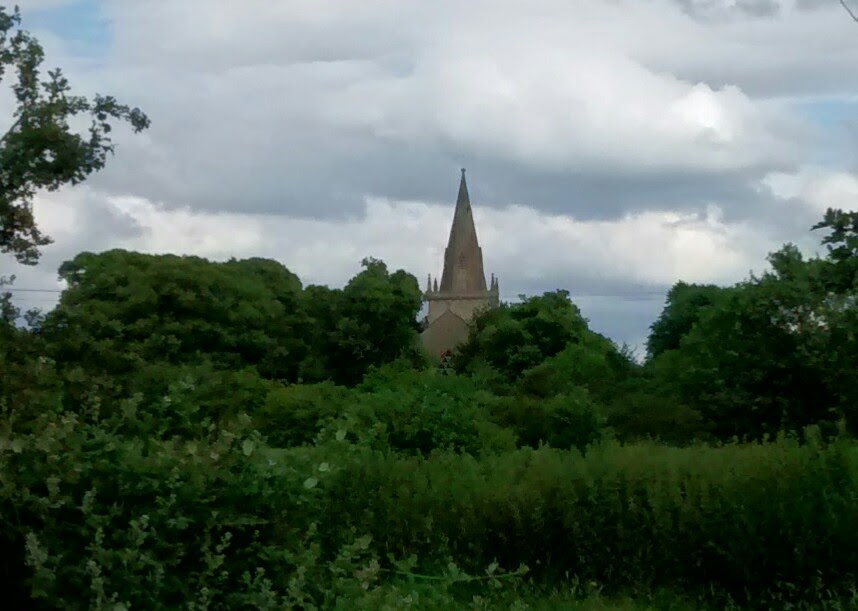 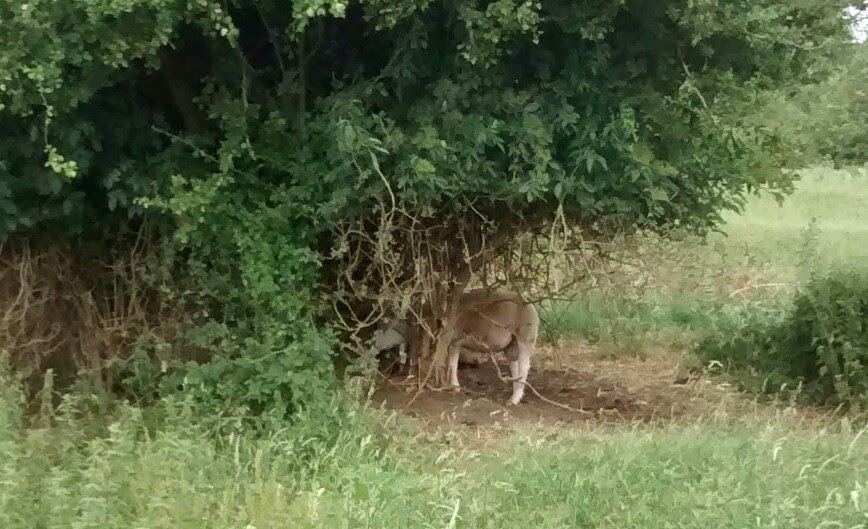 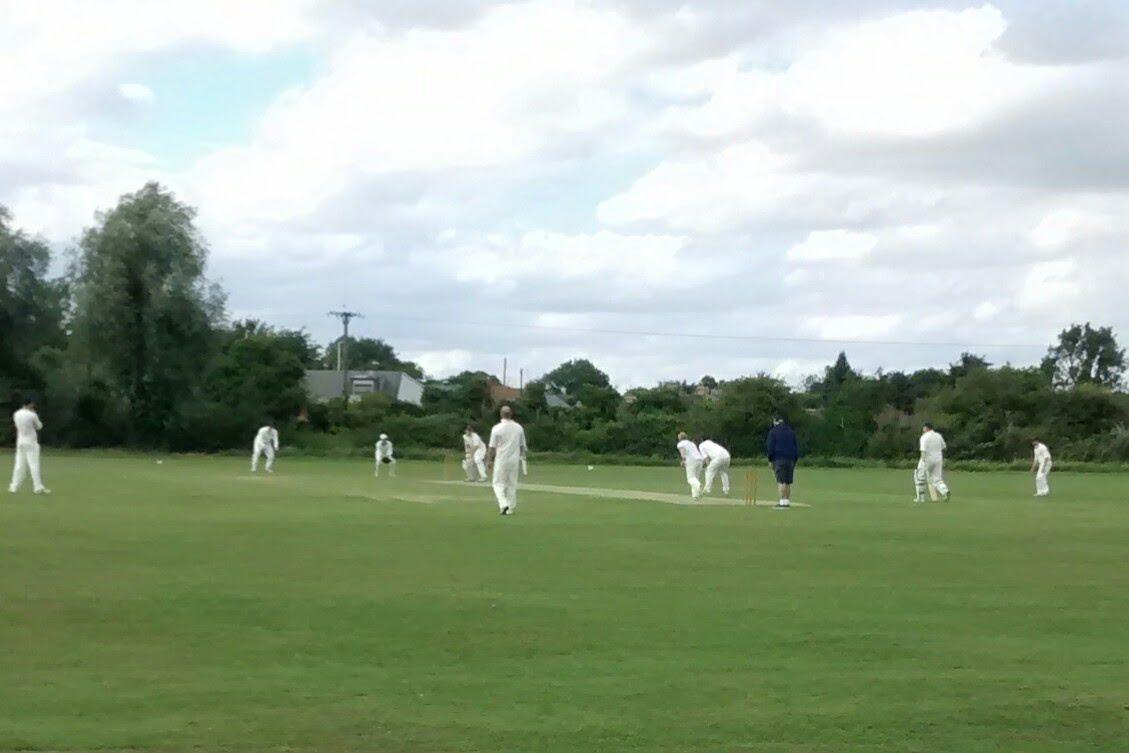 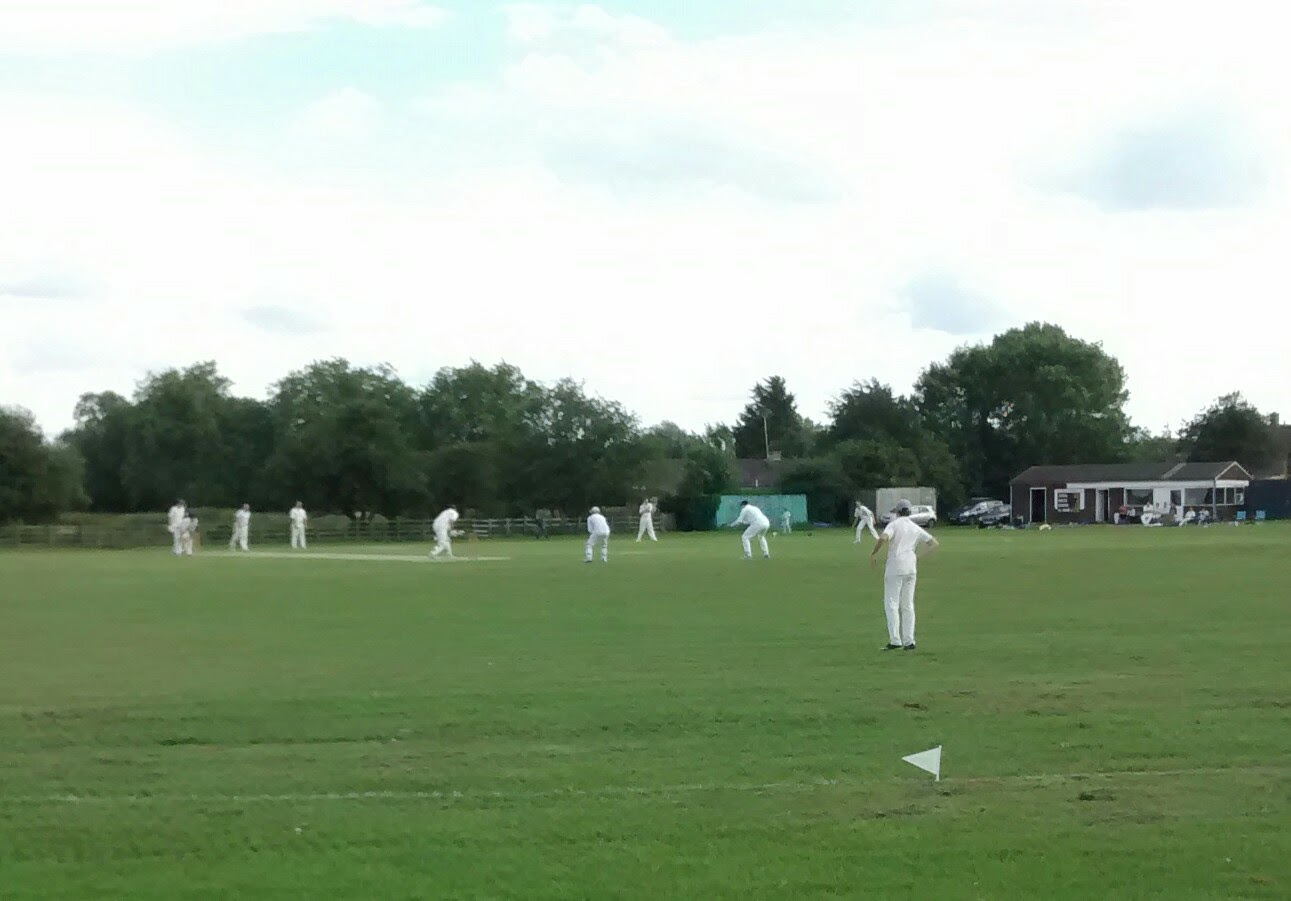 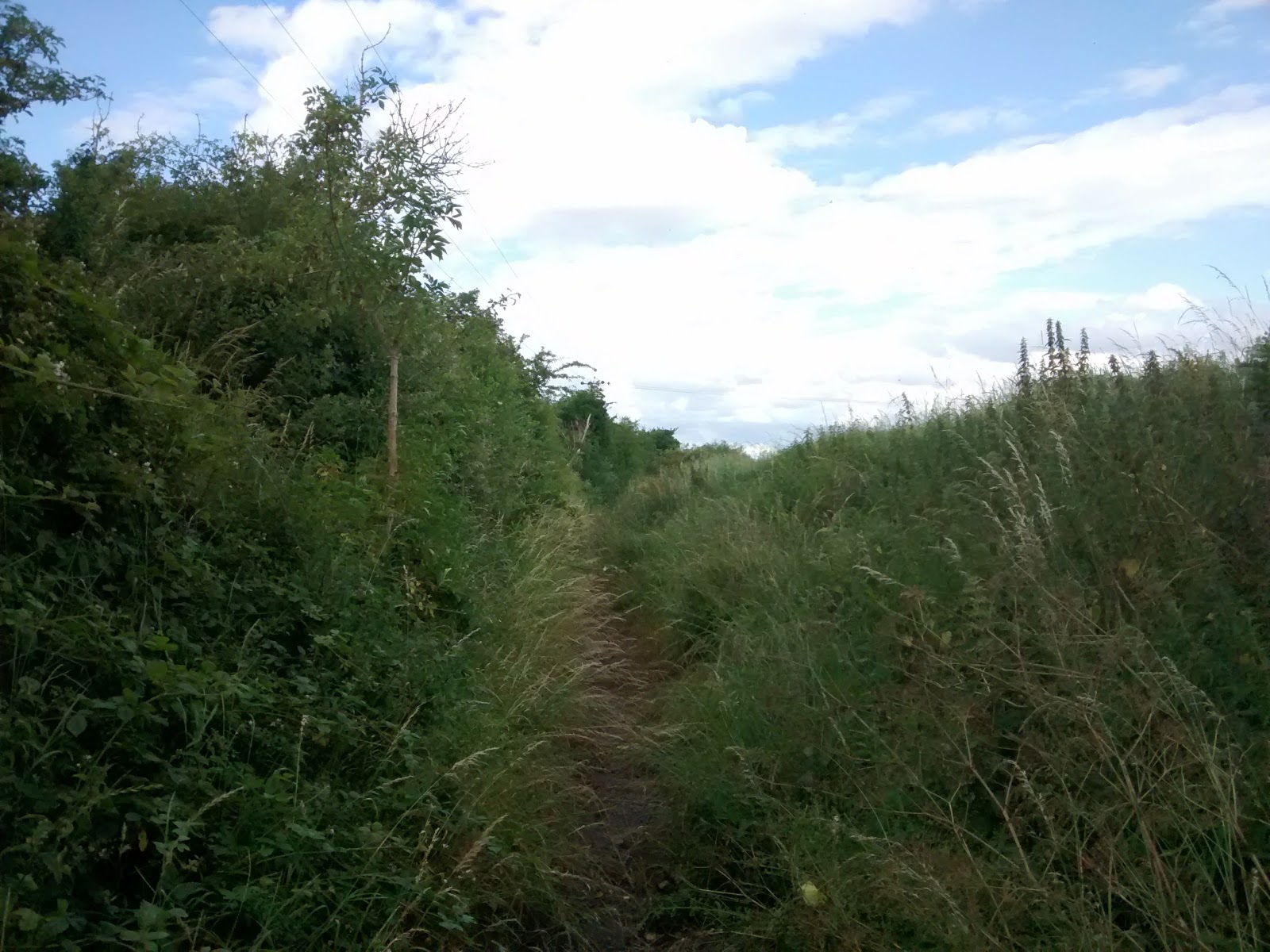 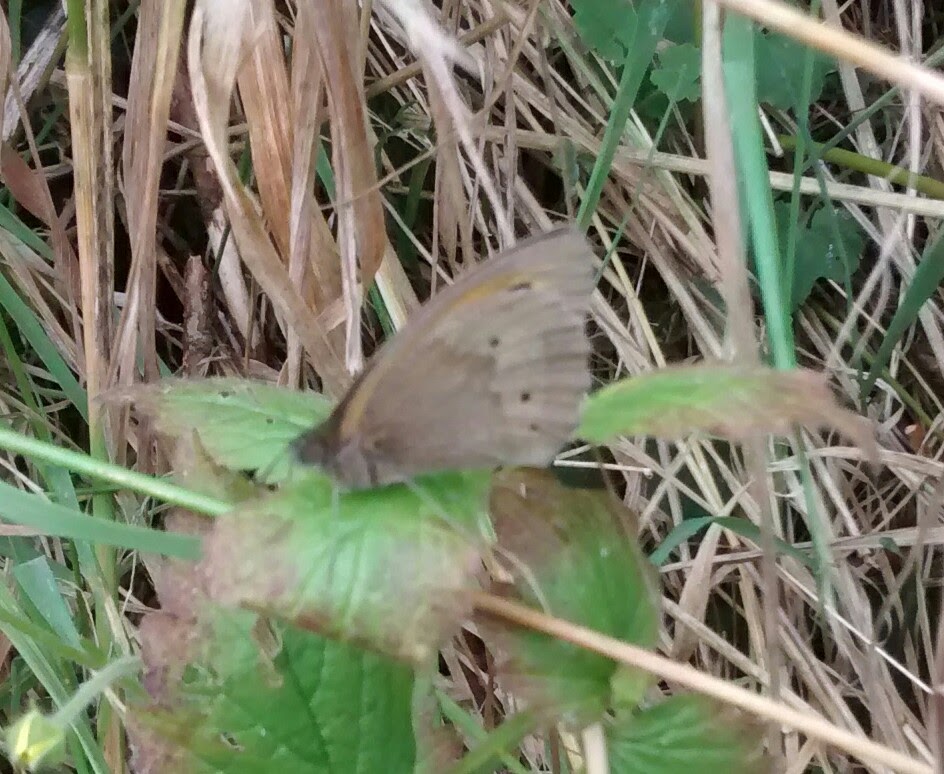 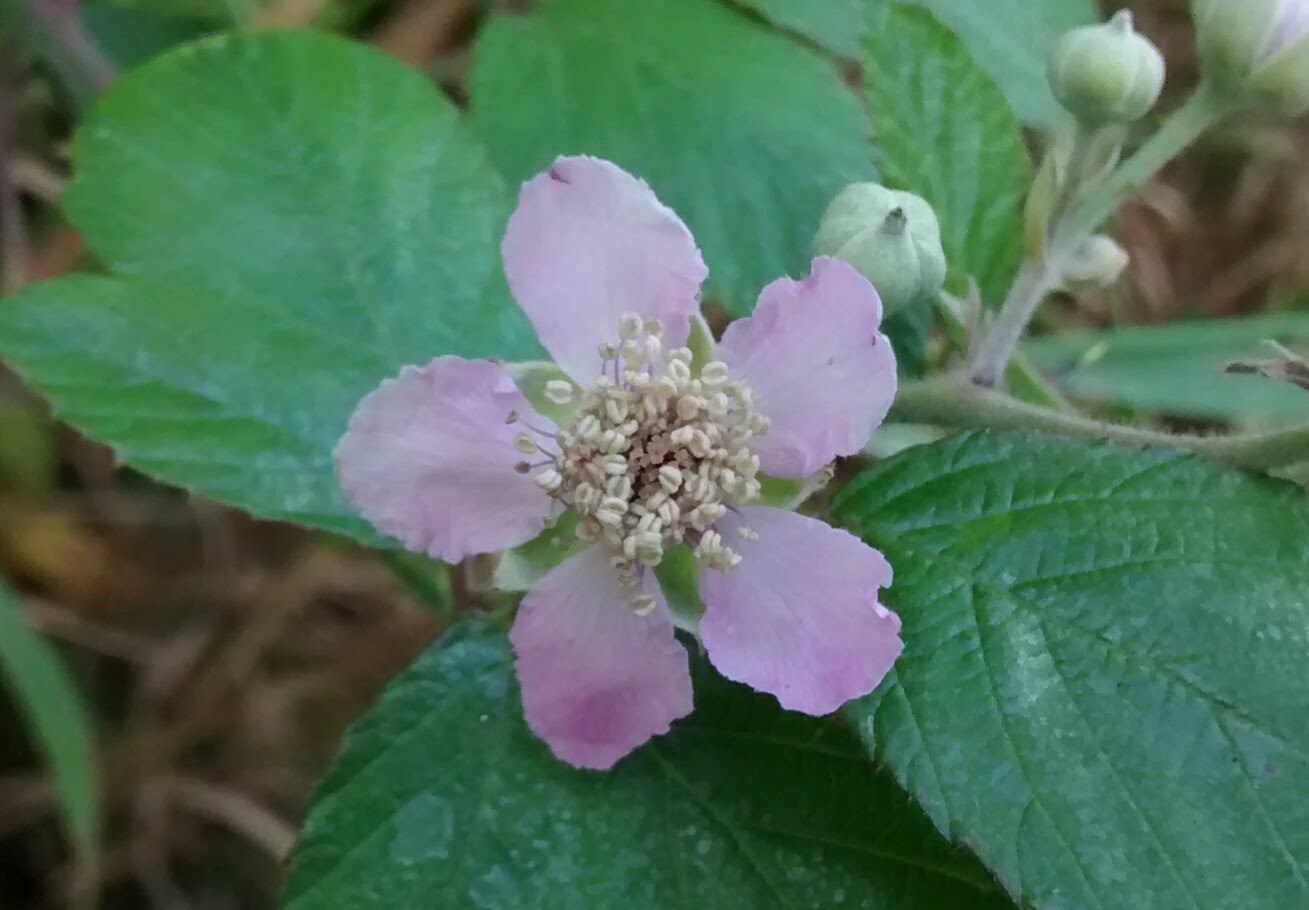 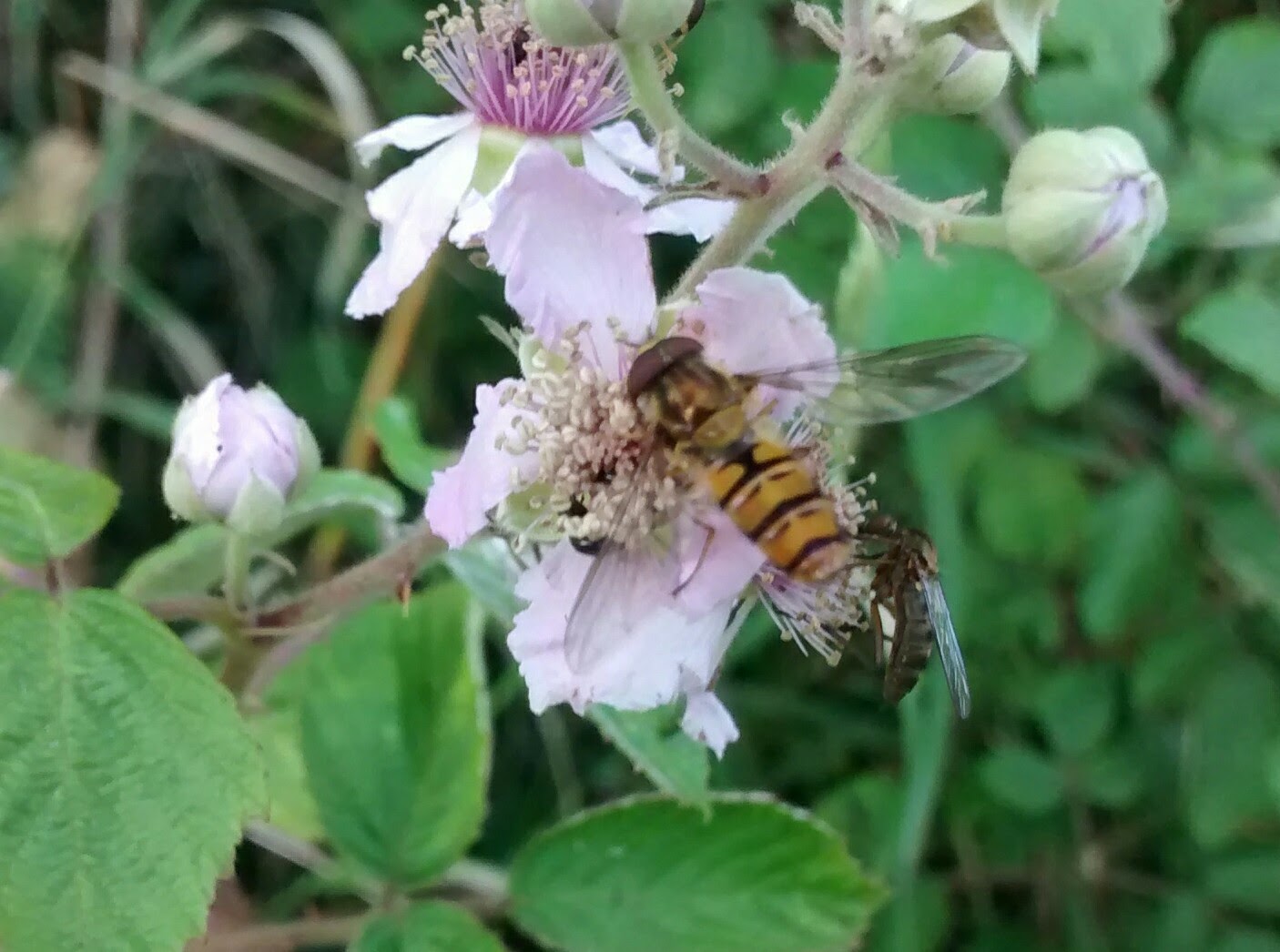 Posted by Simon Douglas Thompson at 14:51