I Think that was the Nadir

We played Sneinton at the weekend, top of the league against us, nailed to the bottom despite our good bowling attack, and even though I was full of hope after a decent net on Thursday, it all turned to a steaming pile of crap in the match as usual.

As the opposition gleefully told us, no team had made more than 95 against them this season, so they should bat first to make more of a game of it. However, we soon felt we were making them eat their cocky words as our captain, who has been taking wickets for fun this year, soon got stuck into their batting order despite our father and son combo dropping five catches between them, a couple of which I think I might have held on a good day.

Which this wasn't. Luckily we had one of our lads having a great day in the field and he took two great catches.

They were already 5 or 6 down when I came on to bowl my spell of left arm swingers, and things started pretty well to be honest - I beat the outside edge, was getting good carry through to the keeper despite the soggy pitch, and felt decent.

Things started to go wrong in my second over, when I had the batsman stone dead lbw, the ball hitting him on his shins in front of middle stump. According to the opposition umpire however, the ball was going over the stumps, which was interesting as this would have meant the stumps were about 12 inches high.

It only got worse, as next over I bowled the batsman with a slower ball, only to hear a call of no ball go out very late, after the ball had hit the stumps. It's the first time this has happened to me and I wanted a big eagle to soar out of the sky and put its talons through my head.

Now, I don't bowl many front foot no balls these days, I think I've only bowled about 3 or 4 in the last 3 seasons. We won't mention the wides. However, this umpire decided that I was going to bowl 4 no-balls today, all of which were very late calls on balls that either beat the bat or looked like they were going close to the stumps.

The spike marks from my foot were also in a completely different place from where he was indicating, and when I put my run up back a foot or two, I now found I was straining to reach the batting crease, and my balance and rhythm had gone completely, I was nearly falling over in delivery.

I won't say I wasn't bowling no balls, but something very strange was happening out there. I only went for four an over so it was hardly disastrous, but I felt terrible,

We bowled them out for 138, which looked very like game on. However, their bowling attack was comfortably the best we've come across this year, better even than Eastwood's, and they went through us like the proverbial dose of salts. At number 11, and desperate to bat, I went out there thinking I could score a few runs against the spinner, but as soon as the first ball was bowled at me, which I kept out ok, I realised I had no idea of what I was doing out there at all; my balance was so bad I felt like I was going to fall over all the time.

Second ball I couldn't even see and I sort of fell over while swiping across the line. This moment was the utter nadir of the season so far, I've never felt so ghastly on a cricket field as at that moment.

Why do so many players make it look so bloody easy?

All text and images copyright CreamCrackeredNature 03.08.21 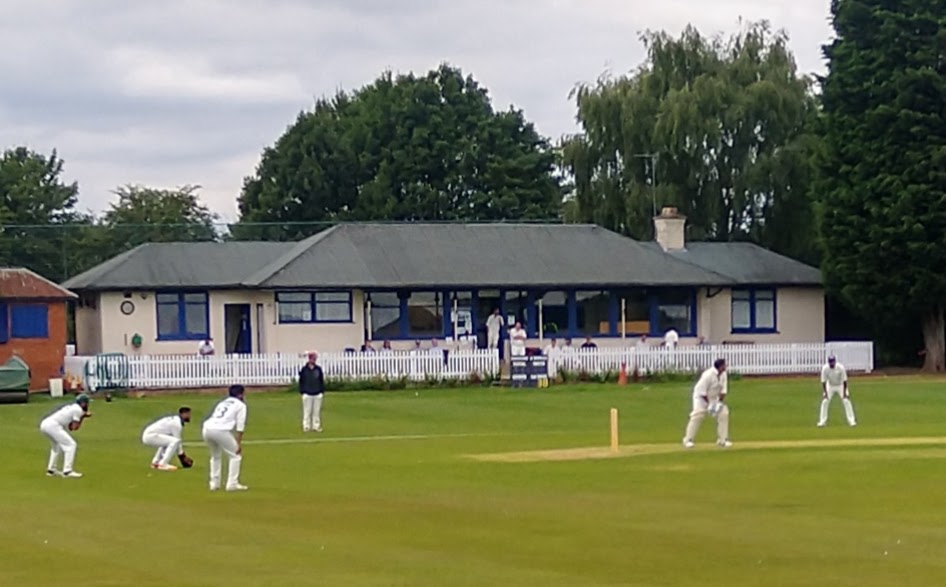 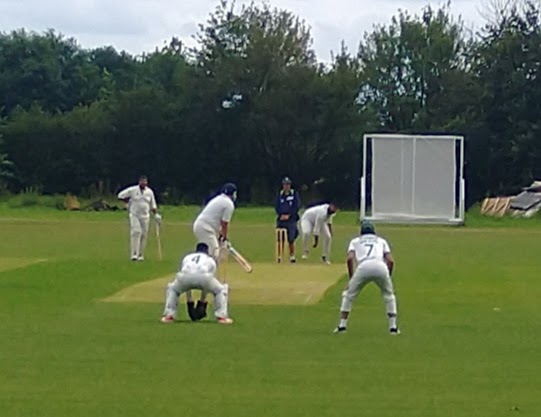 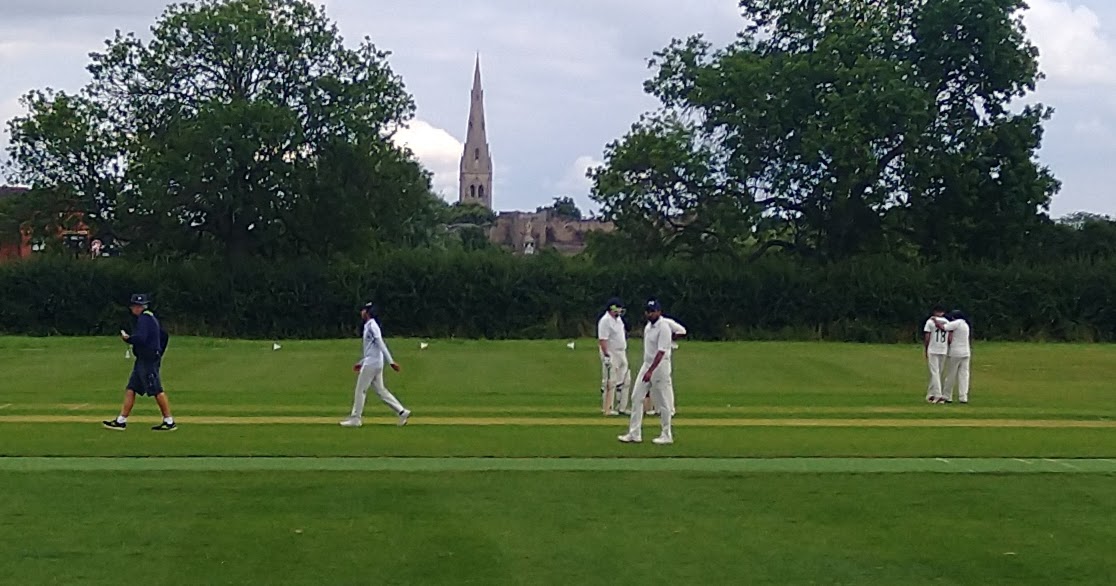 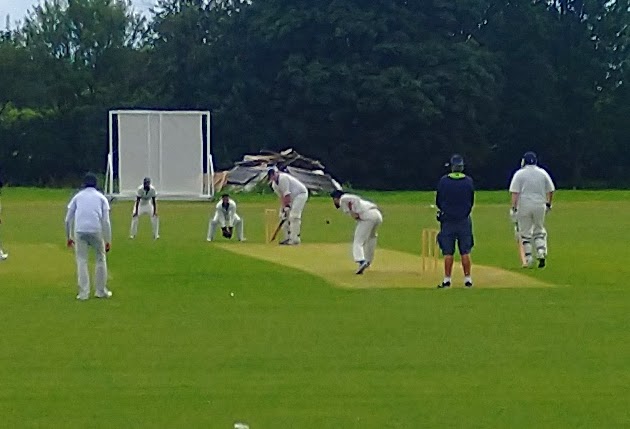 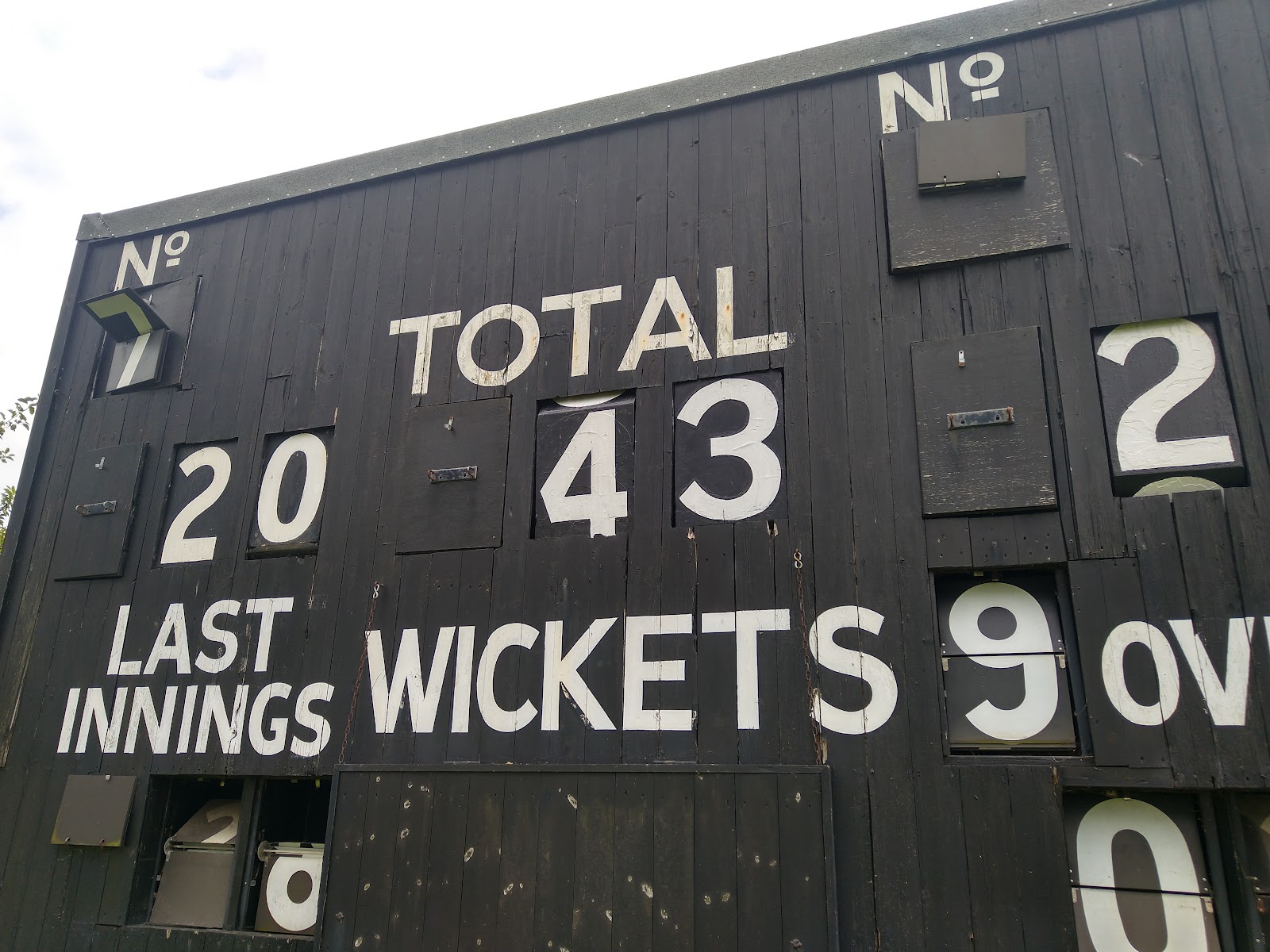 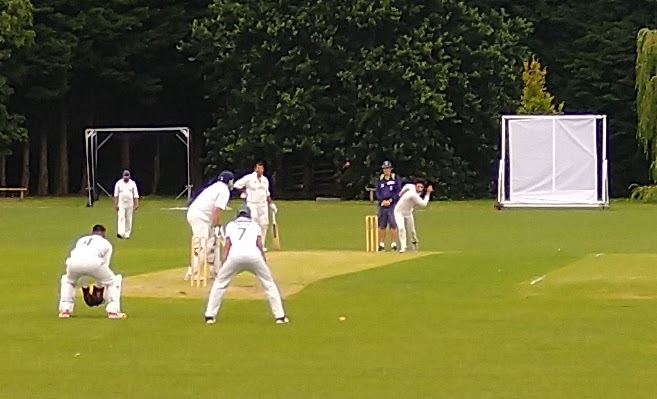