A Deluge of Runs

Final home Sunday game of the season, I think, and this saw us taking on our friends from Travellers CC, who we beat in a nailbiter last time out, but have won their last 5 matches on the trot.

As we always seem to, we ended up bowling first on what was an overcast, slightly breezy but mild day, on a wicket we just knew was going to be slow as anything, even by Kelham Road standards.

Travellers opened up at a rare old rate of knots, with sixes being spanked into hedges and fours being walloped into the sight screens. However, a spot of spin from our mystery left handed wristie in his best bowling form for a while, soon found the wickets starting to fall, apart from one guy who had to retire - temporarily - on 50.

We had a very sharp pair of fielders on the boundary, one of whom took a catch when a full toss was absolutely banjaxxed at him, and the other executed a fine run out. This was down to our new young captain, who was enjoying his chance to take charge.

Me I was fielding at square leg, waiting for my turn to bowl, knowing I would be doing so when the slog was on towards the end of the innings but hopeful of taking a few wickets.

Of course, that didn't happen. I bowled better than I have done all season, 6 overs for 14 and beating the bat numerous times both on the outside and inside edge, getting a bit of swing. BUT NO BLOODY WICKETS! AGAIN!

They were all falling at the other end again, like when we played Travellers before. But for a rather larger score this time, 198. Although, as the captain said, we did win the second half of that innings after the start they had. Too bad my ankle was now utterly fragged again.

The wicket was getting slower and slower, and when we batted with our slightly weakened batting line up, it proved to be a struggle as wickets fell at regular intervals with no-one really able to form any kind of partnership.

This led to us attempting different tactics, by sending our junior batsman's dad's two poodles onto the field to attach the opposition opening bowler. He batted very well too, so he did his best for us with both bat and dog.

So, I did get to bat today, against some very gentle bowlers but I still felt utterly hopeless for the first three balls I faced, smashing the ball into my already wrecked ankle and nearly onto the stumps.

But off another bowler, a gentle tap through the covers got me a run, and I was even able to double my total before my batting partner got out.

All text and images copyright CreamCrackeredNature 17.08.21 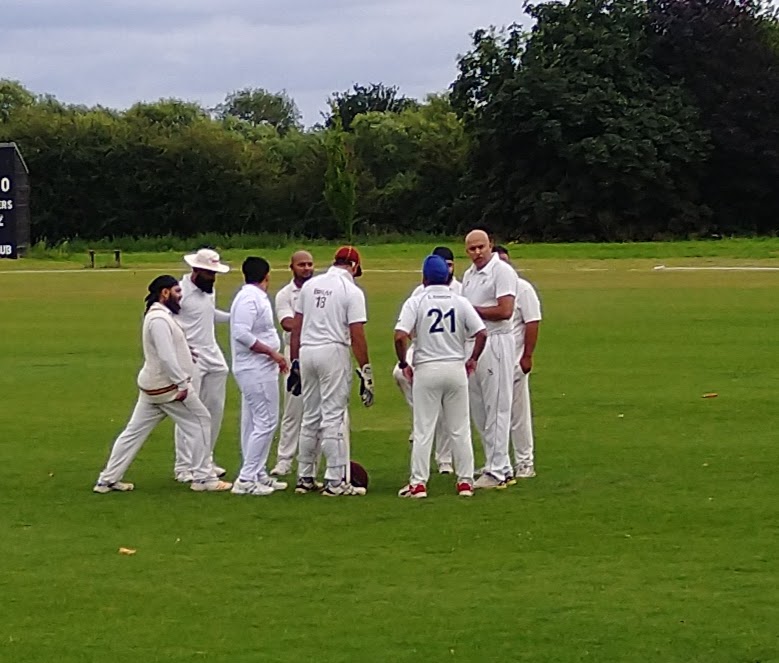 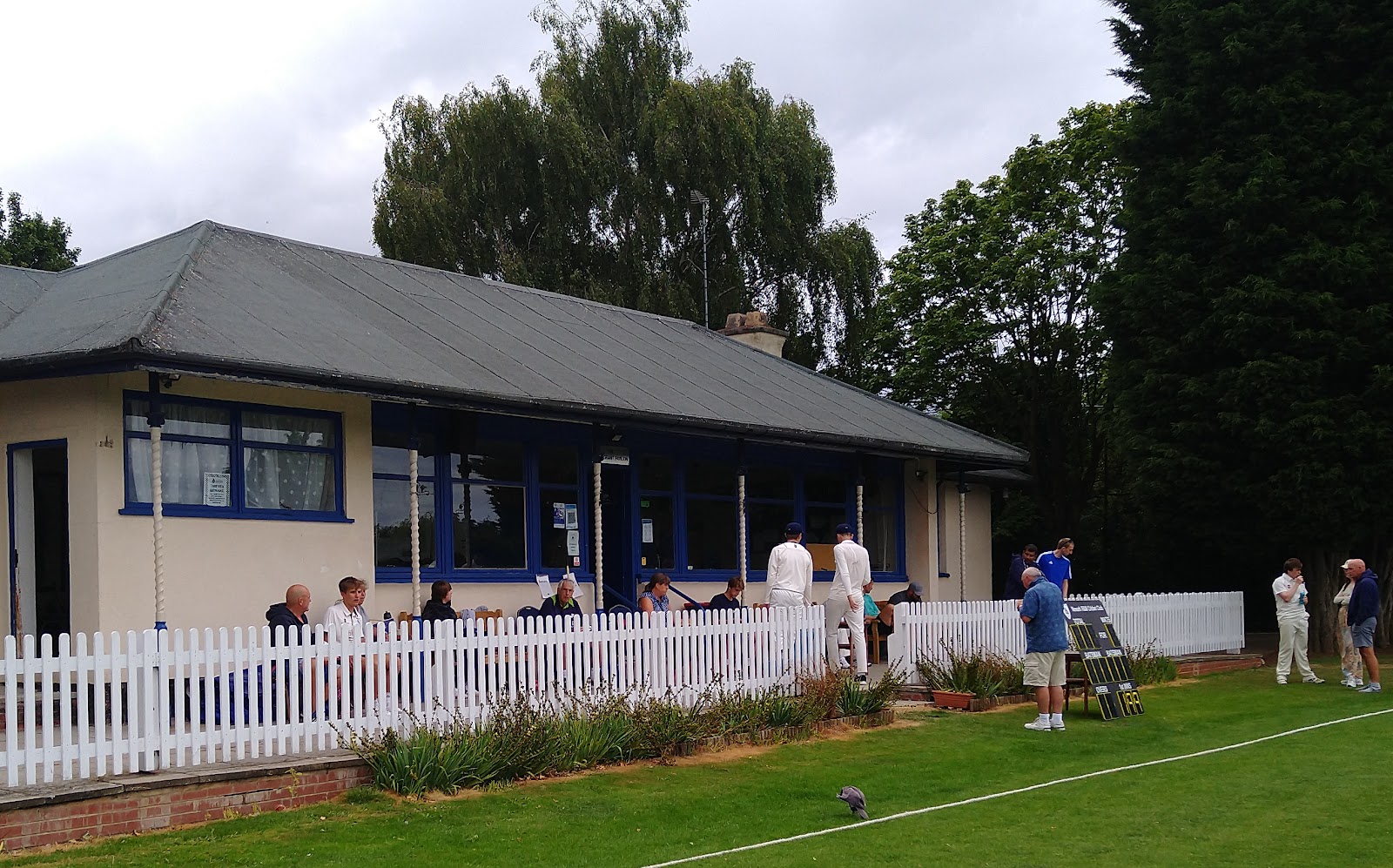 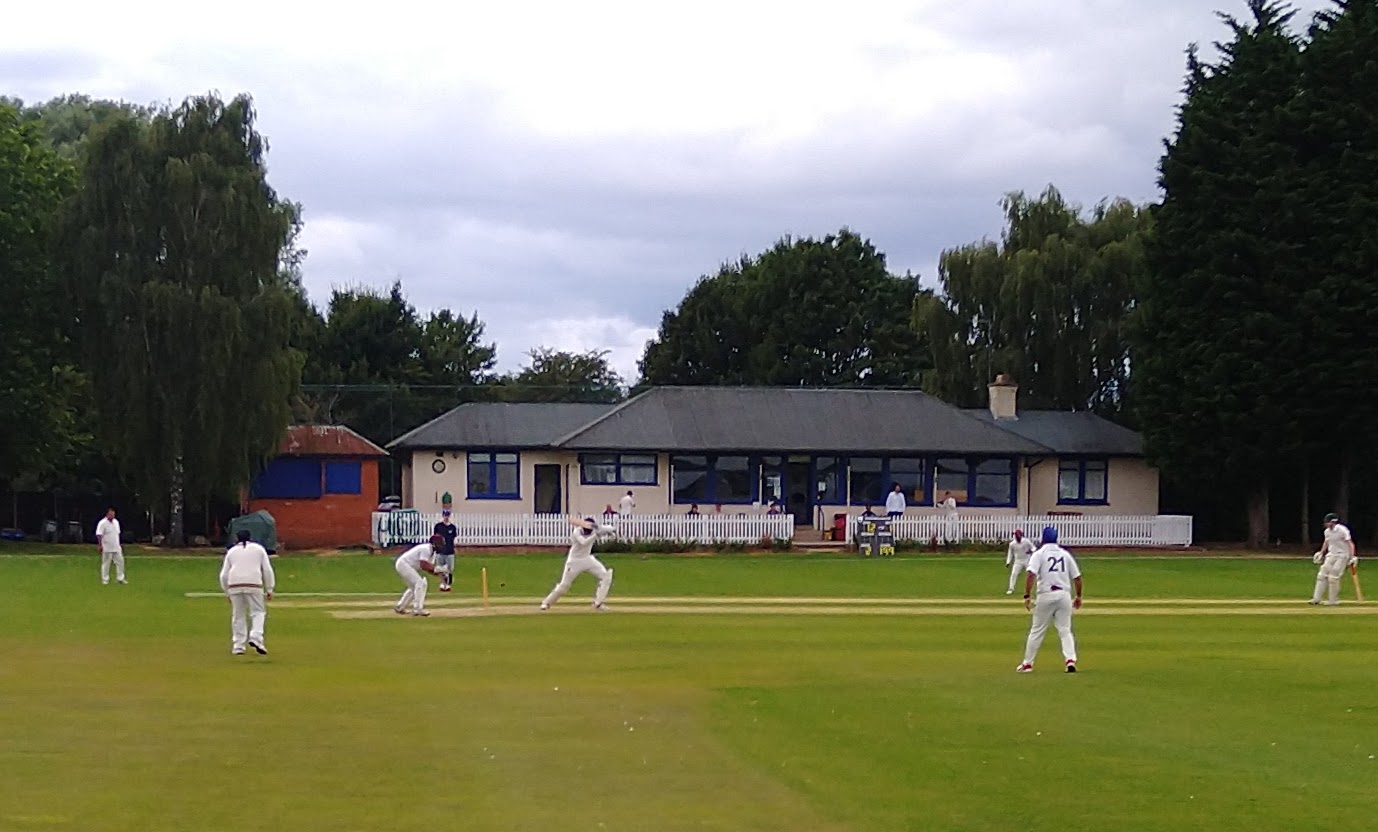 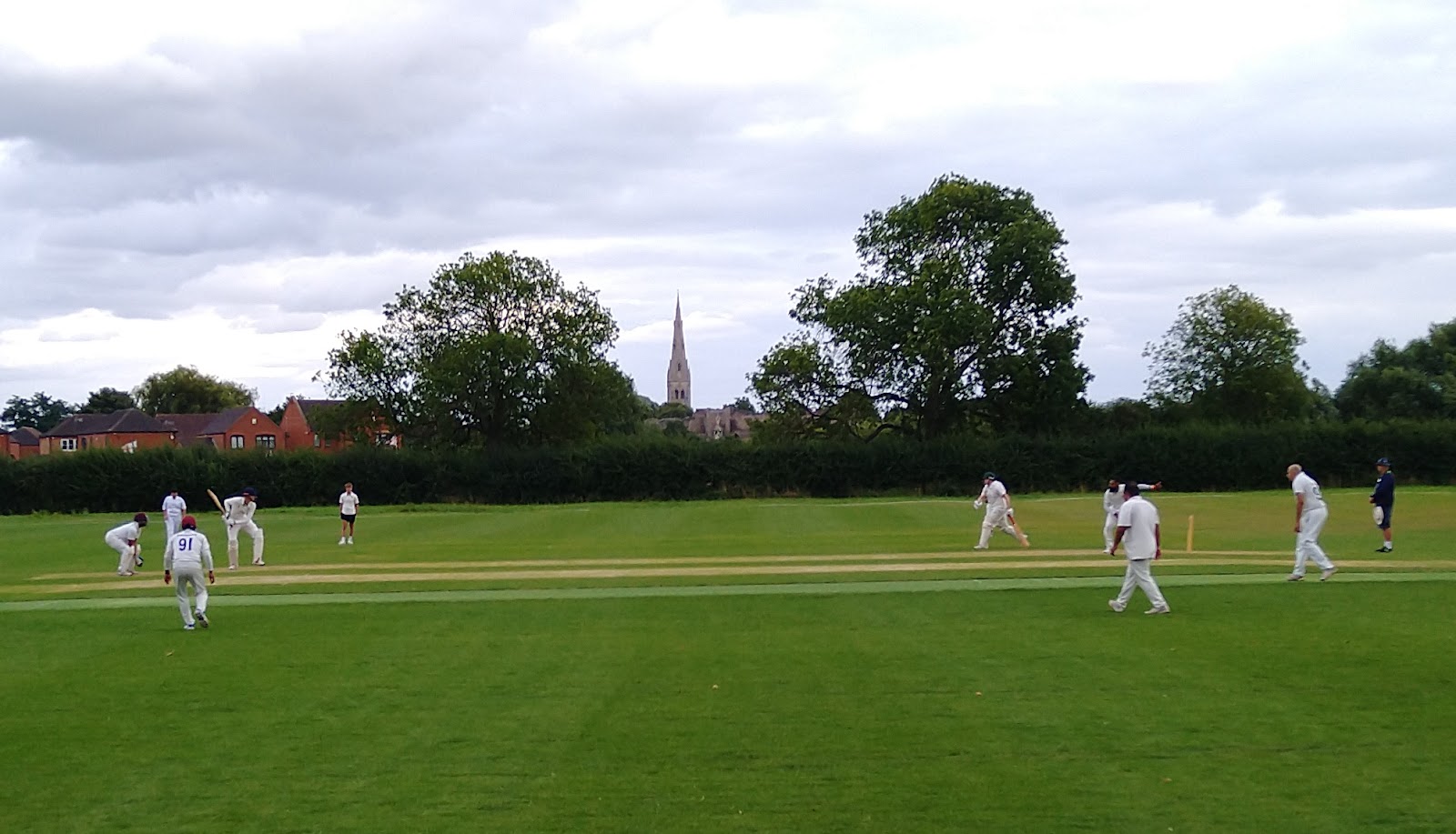 Posted by Simon Douglas Thompson at 12:50