Cycling to Venus and the Moon

The close conjunction of Venus and the thin crescent moon last night captured a lot of attention from casual observers, and many pictures found their way into my twitter feed of this beautiful celestial conjunction in various settings. Over Salisbury cathedral, in a glowing twilight, over peaceful waters and quiet towns and farmer's fields.

My picture is a rather more urban capture from my ride home last night!

Also in the night sky, the dimming of the star Betelgeuse - don't even think of pronouncing it Beetle-Juice no matter how many times Brian Cox says it that way - in Orion has also attracted a lot of attention. Normally one of the ten brightest stars in the sky, this vivid orange-red star is typically easily identifiable as the left shoulder of Orion, the most distinctive constellation in the sky.

But in late 2019, it began to fade, and now in late January 2020 it has become fainter by a factor of 2.5. Now Betelgeuse's eventual fate as a supergiant star has long been thought to be exploding as a type 2 supernova, and there has been much speculation that this sudden fading is a precursor to its collapse and explosion.

I wish so much that this would happen in my lifetime - when it does so it will be as bright as the full moon for a few weeks and as I read today it would be the most significant event in the history of astronomy on this planet. But chances are it may still have the odd hundred thousand years to go.

Spectacular though it would be for us, for any civilisation within 50 light years of the star the resulting radiation from the explosion would destroy it utterly.

All text and images copyright CreamCrackeredNature 29.01.20 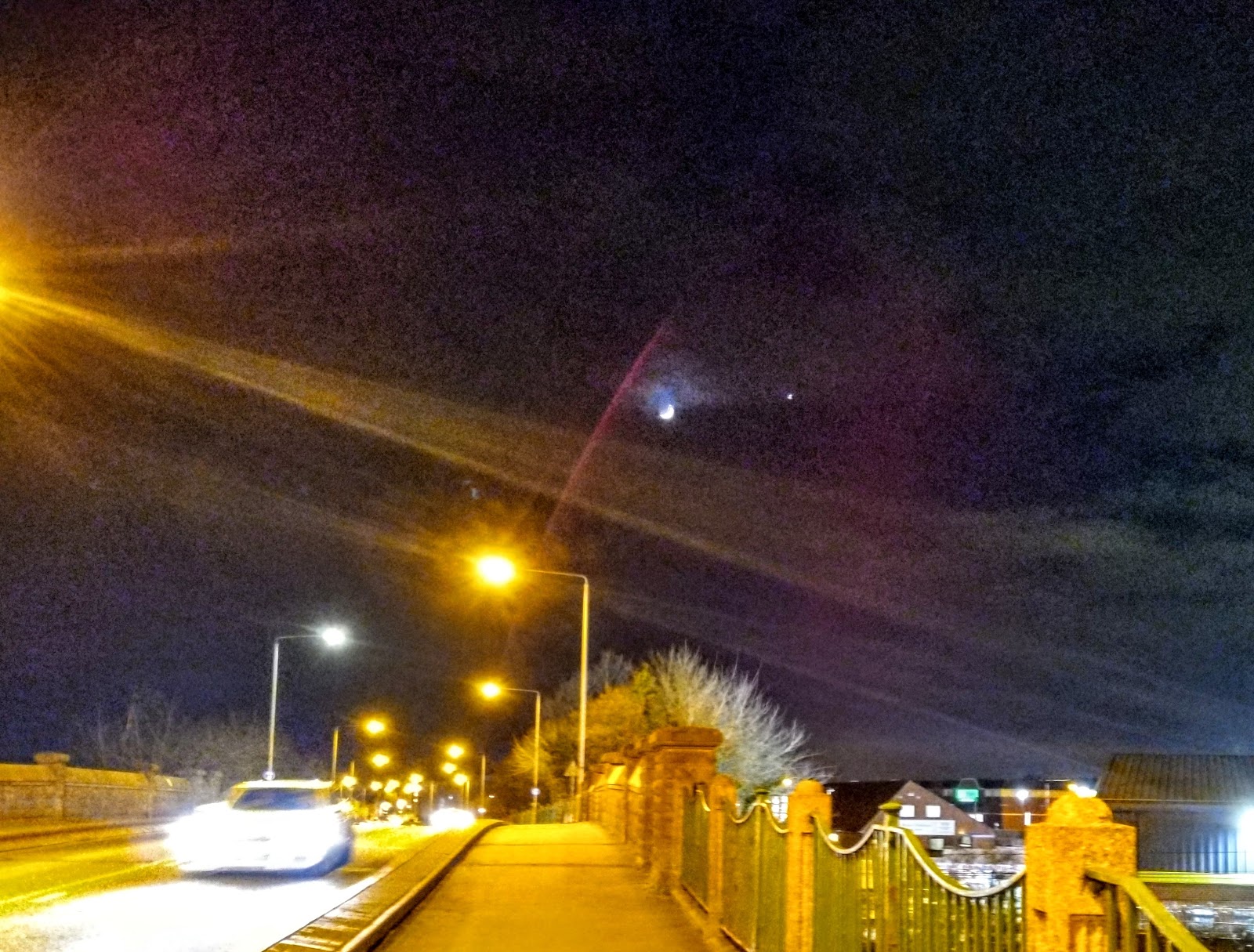 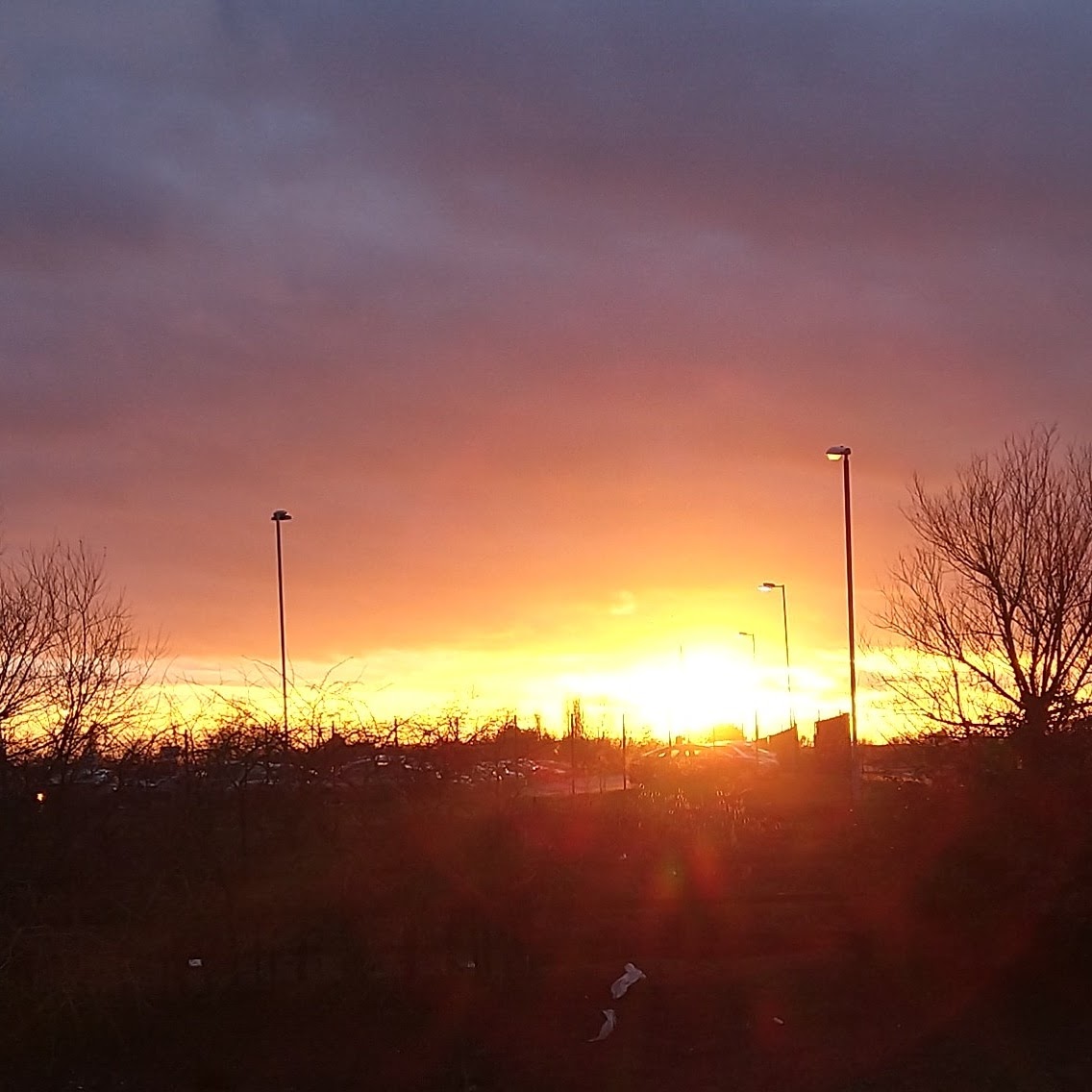 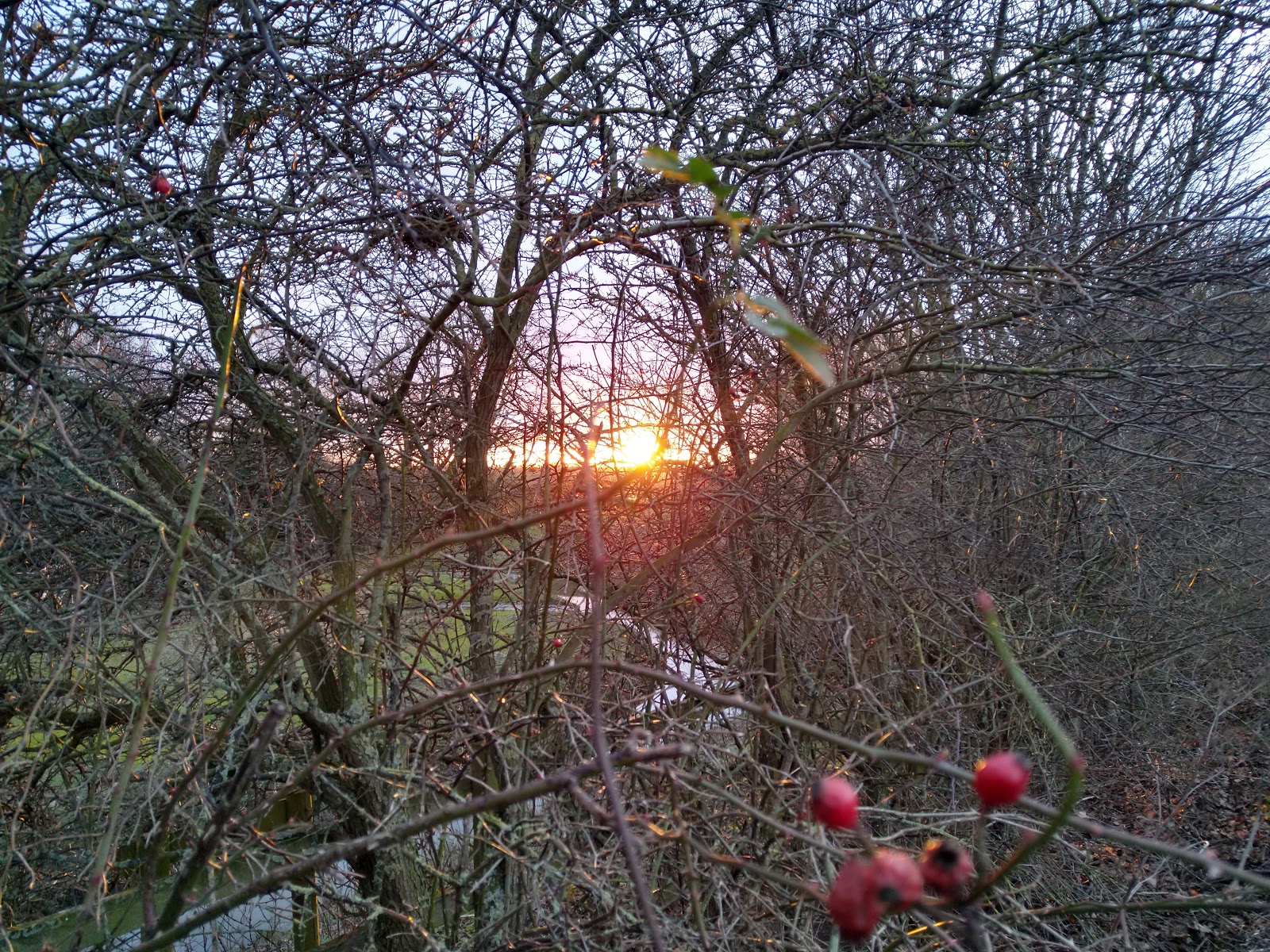 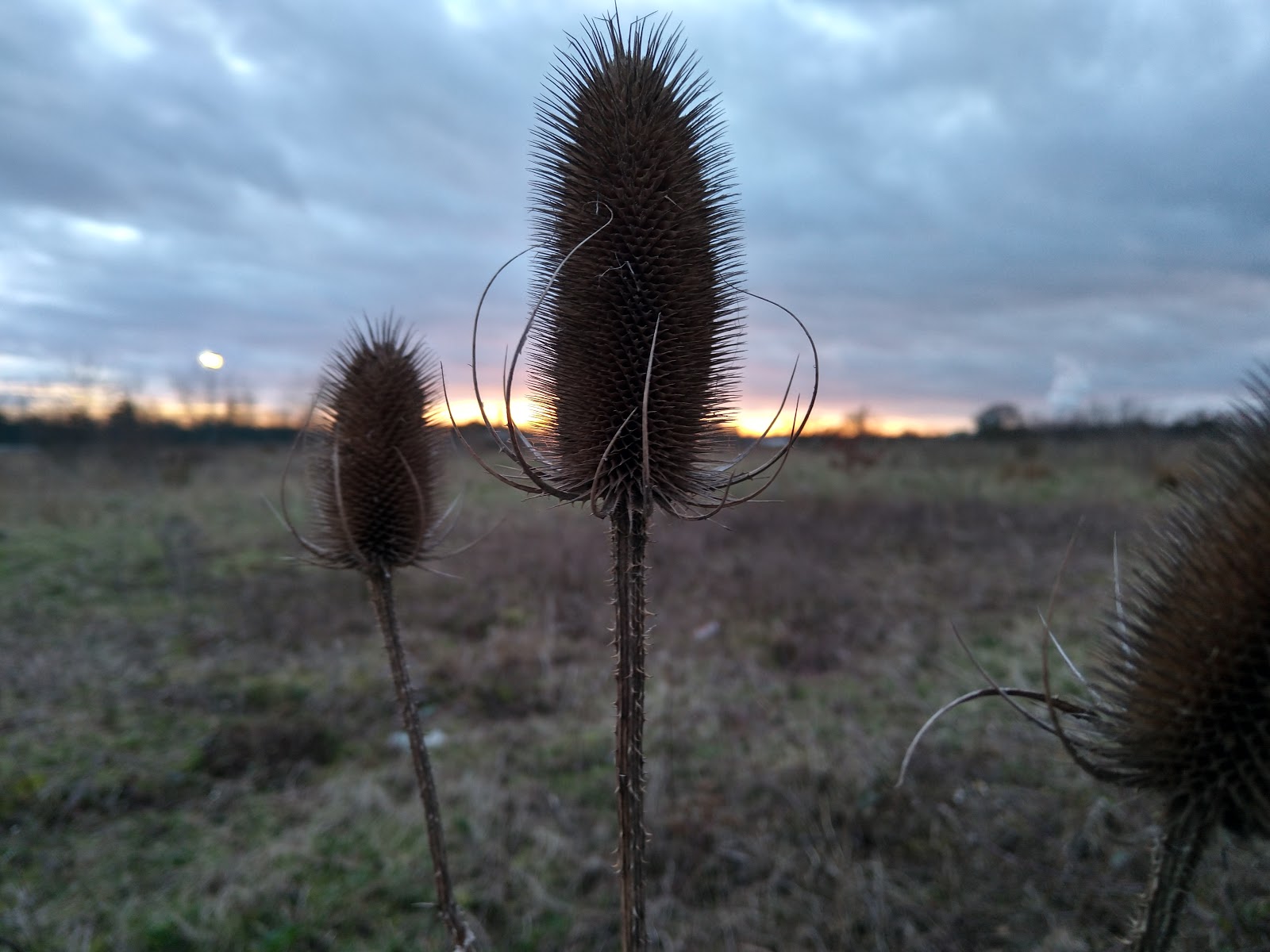 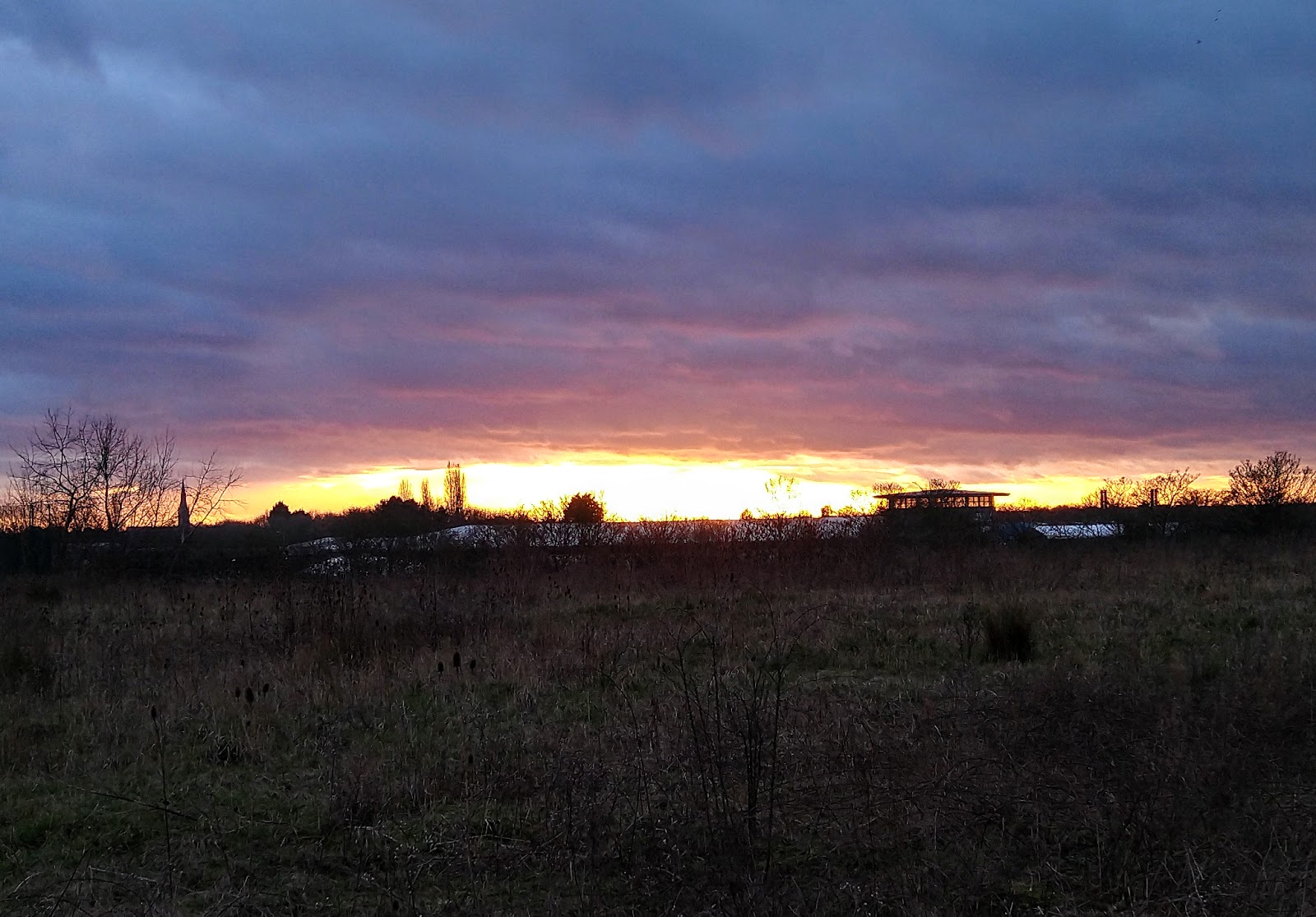