Nature in the Heat

I'd have thought that the world would have been full of butterflies today and other insects that buzz, but perhaps it was too hot even for them or the flowers they feed off.

They only really appeared later on, when the heat of the day had lost a little of its fury - i.e. dropped below 30 - and a few small skippers appeared in the undergrowth. Later on, as I walked the riverbank when I got home, the large whites were out in force.

There were a few fishermen burning themselves alive for little reward along the river; I'd have thought any fish they would have caught would have been already poached.

At home, I'm glad to see my little pollinator friendly pot plants are now getting customers - common carder bumblebees seem to be a fan of my little salvia, which is very gratifying.

I'm glad they've been able to even find it, tucked away down here as I am!

All text and images copyright CreamCrackeredNature 23.07.19 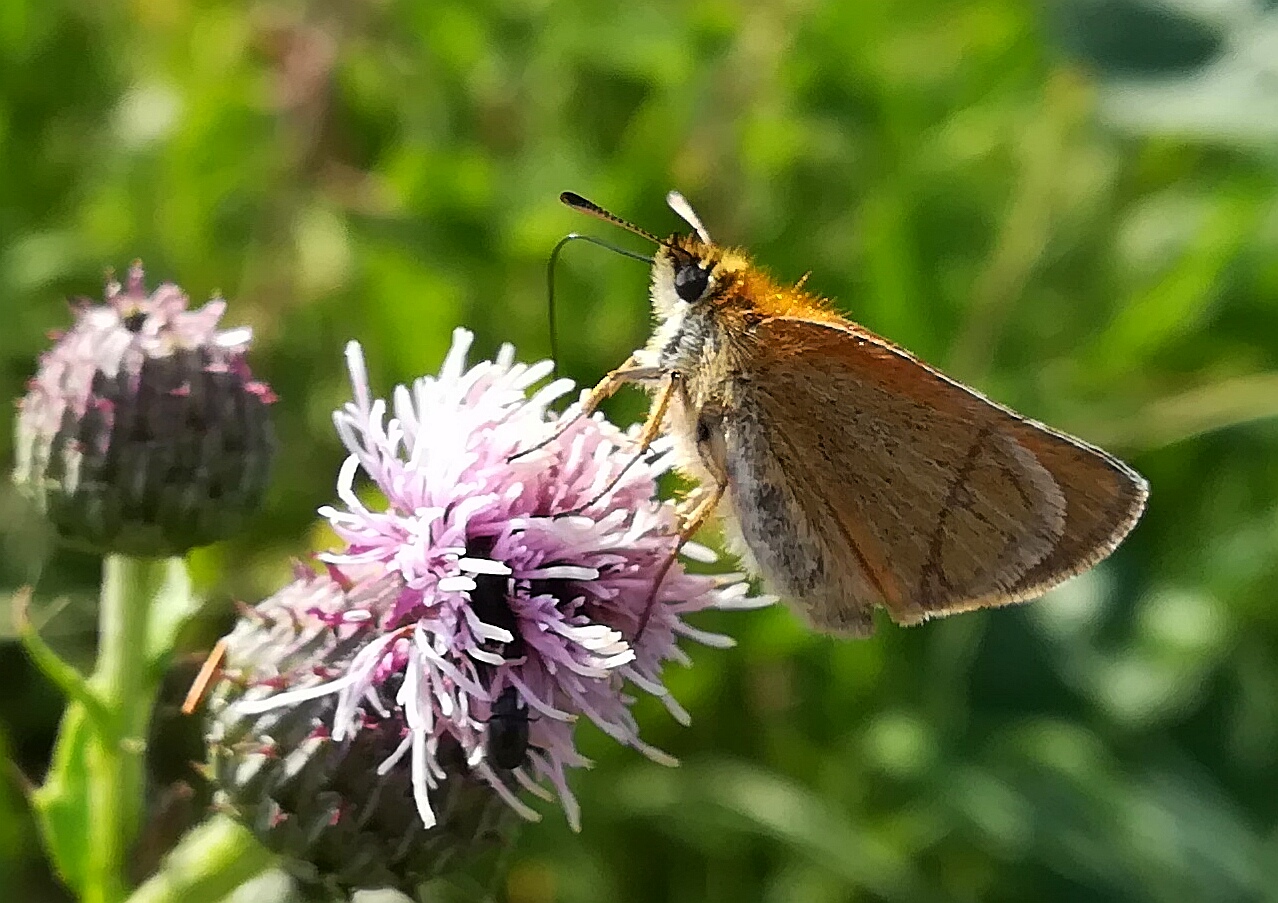 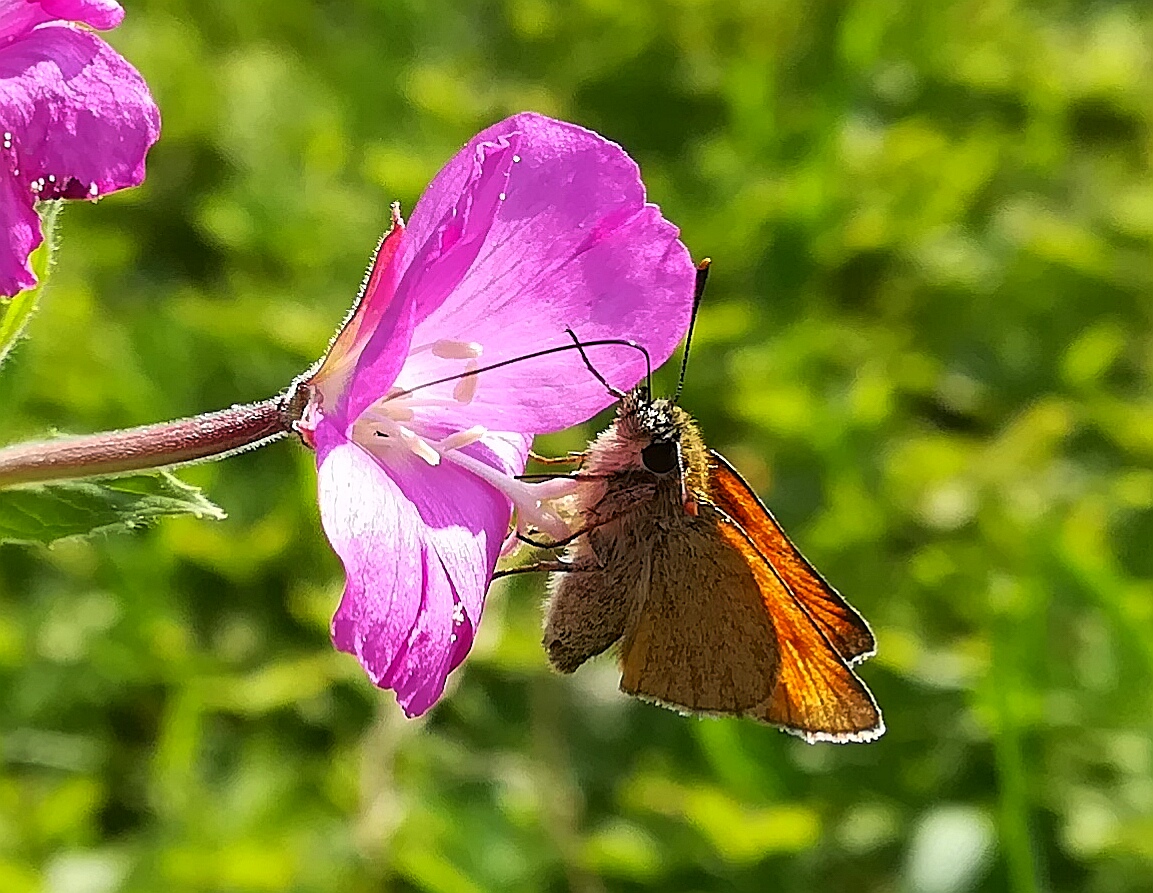 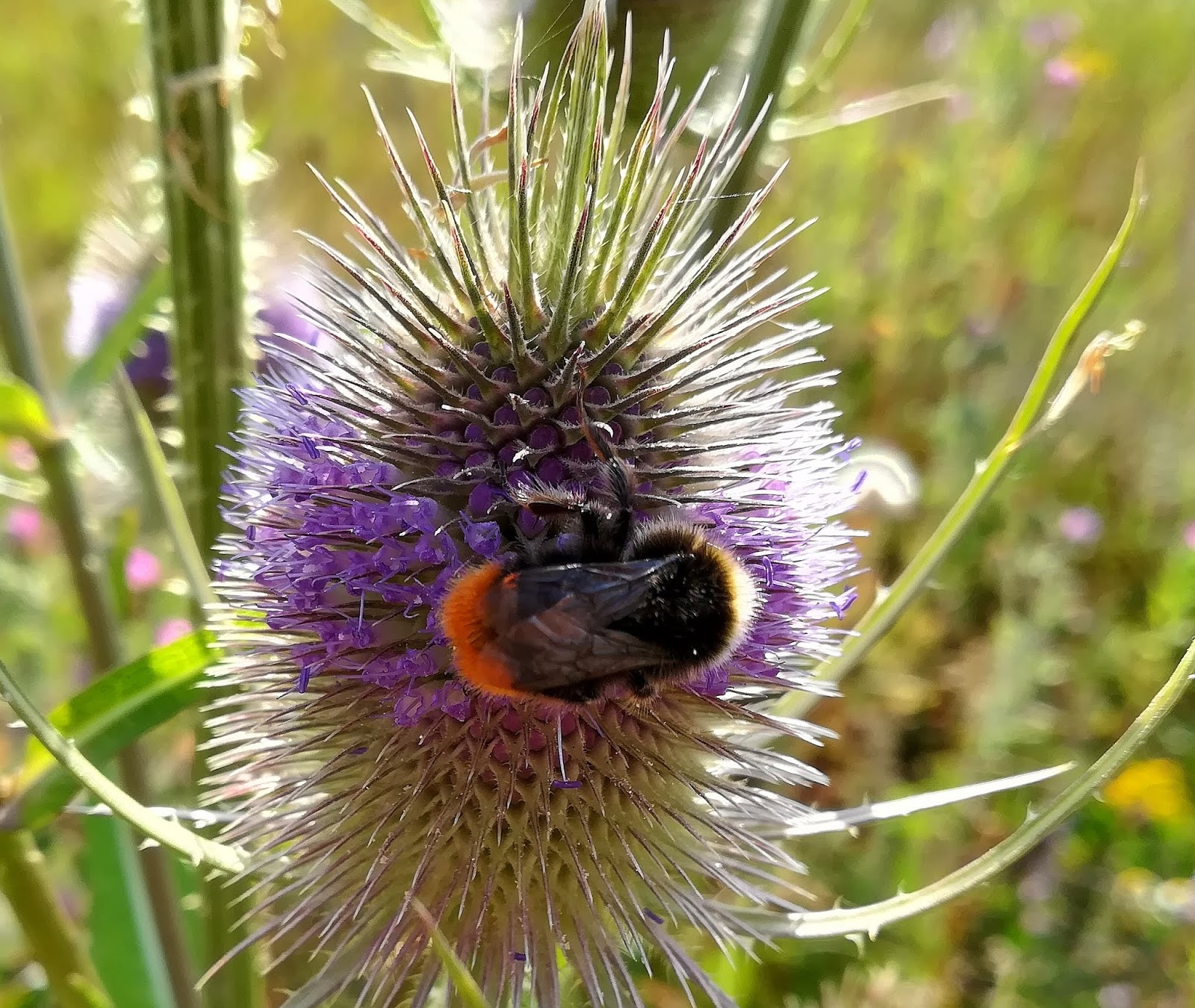 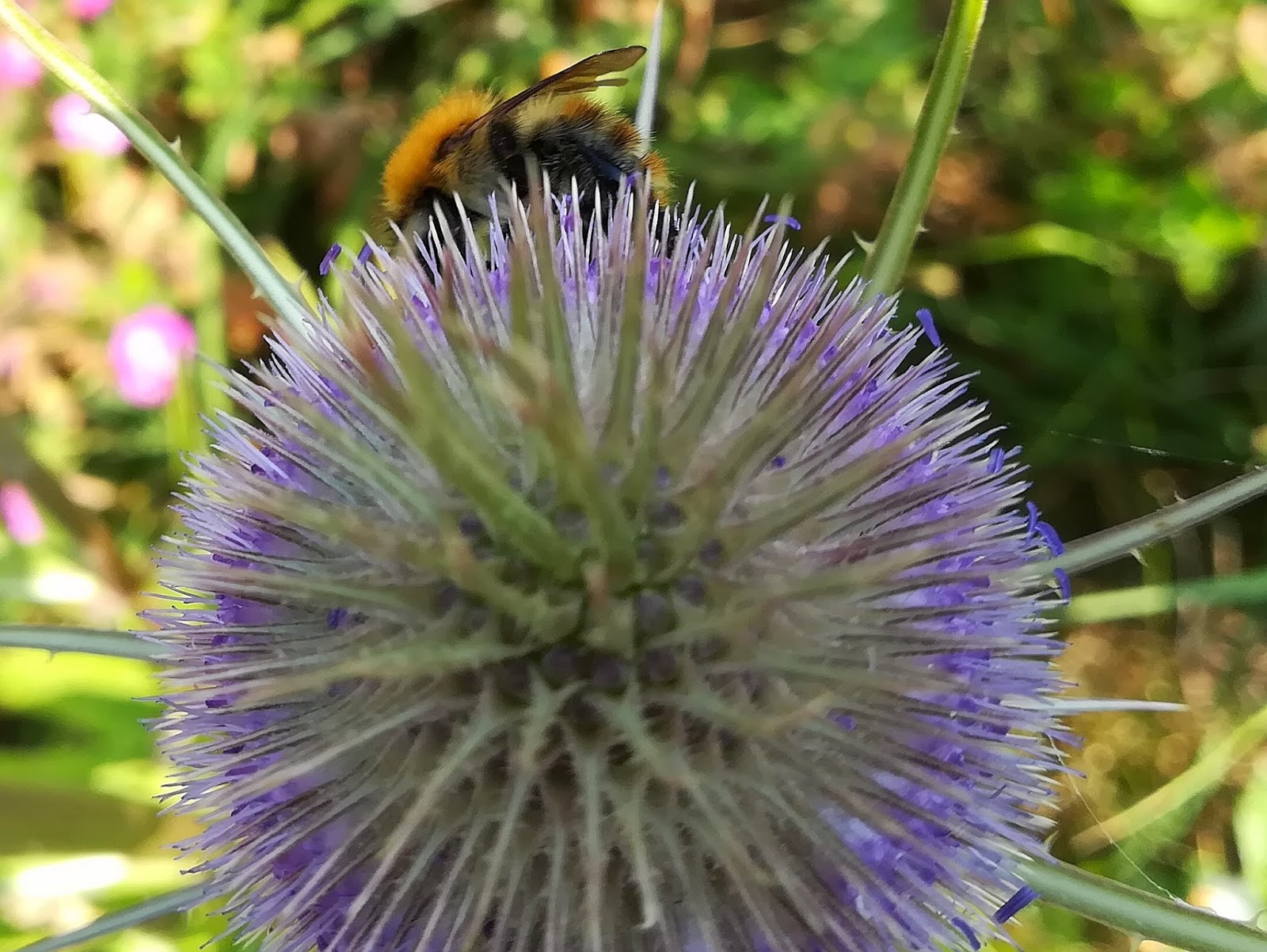 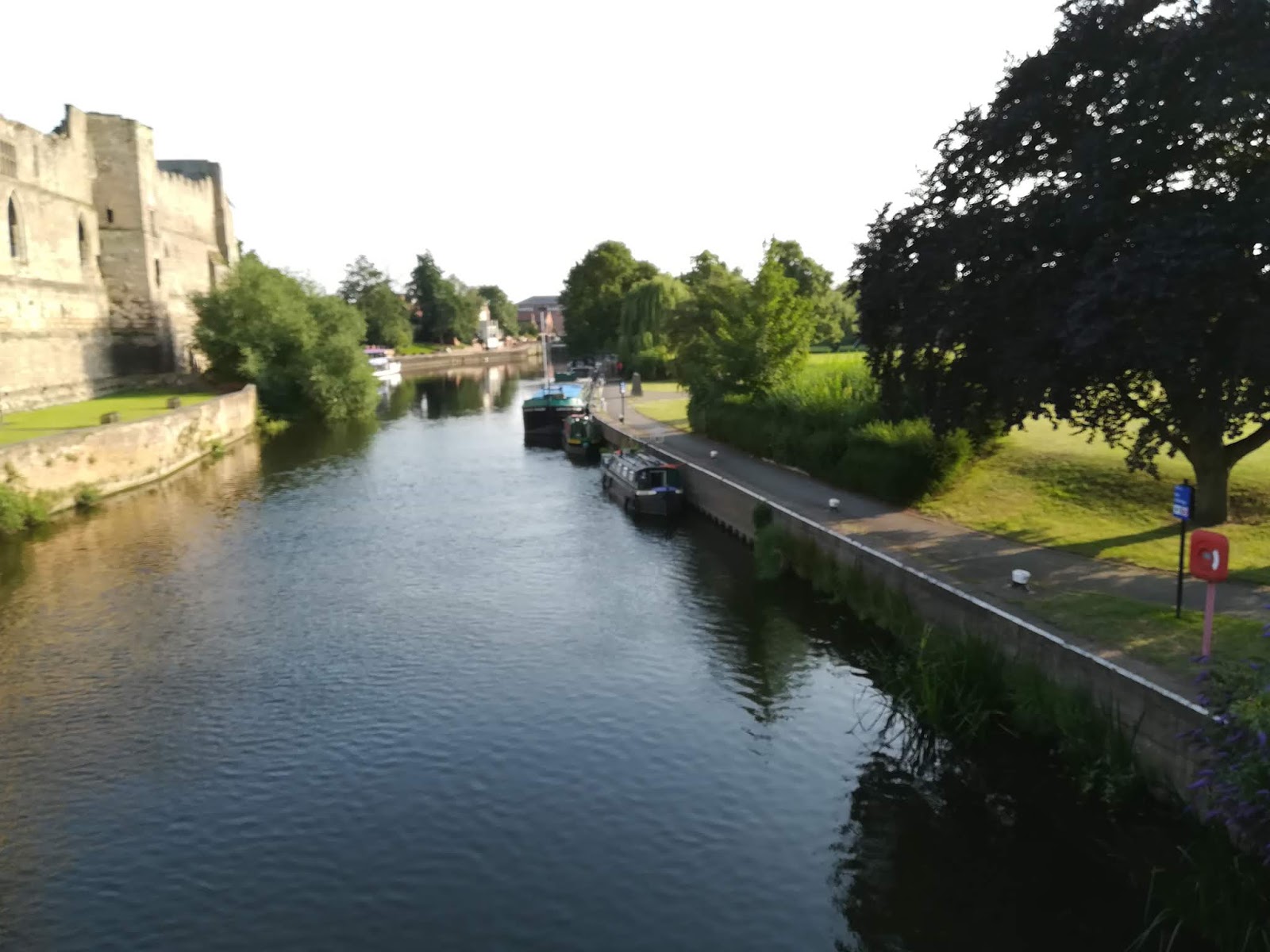 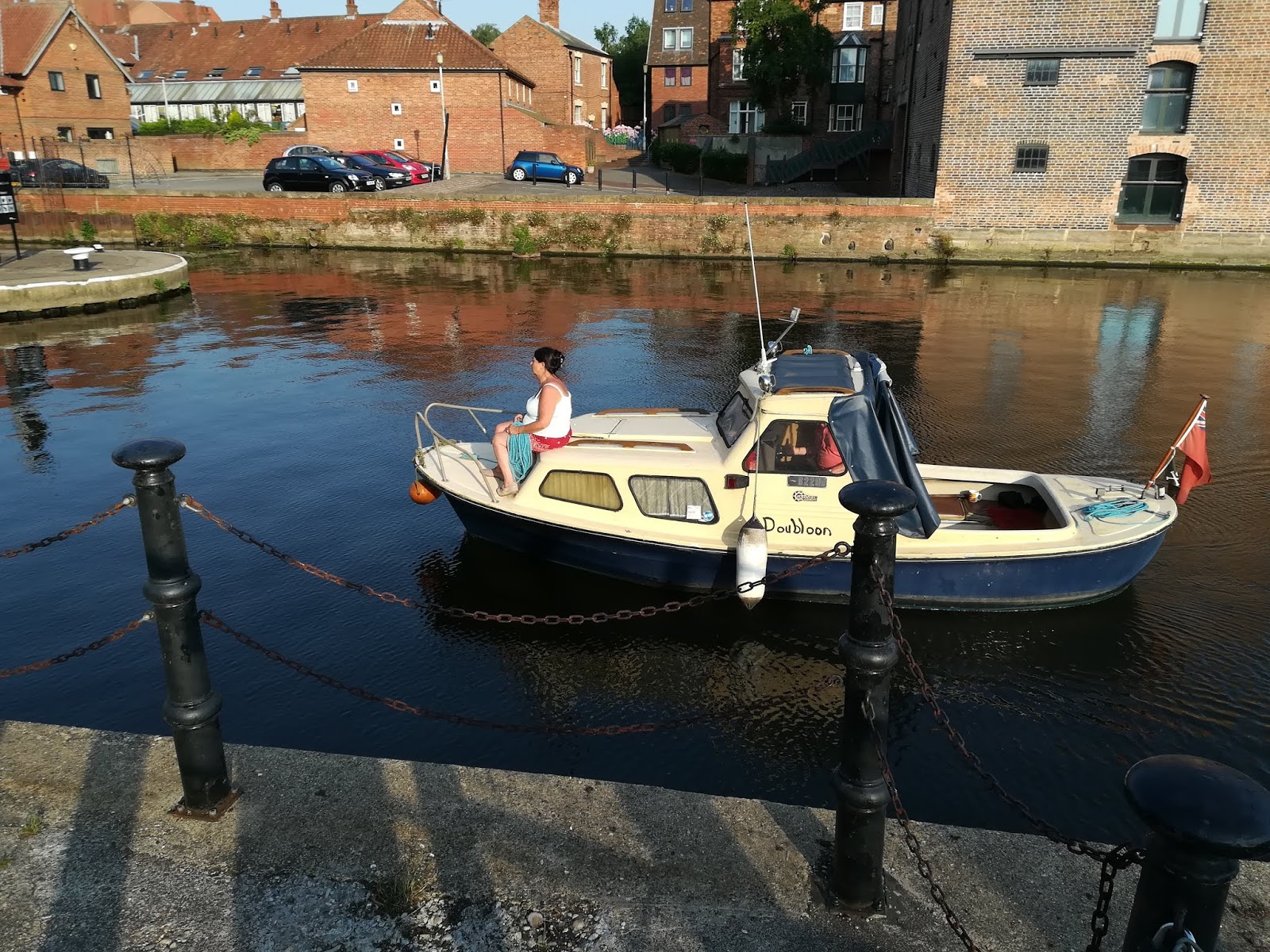 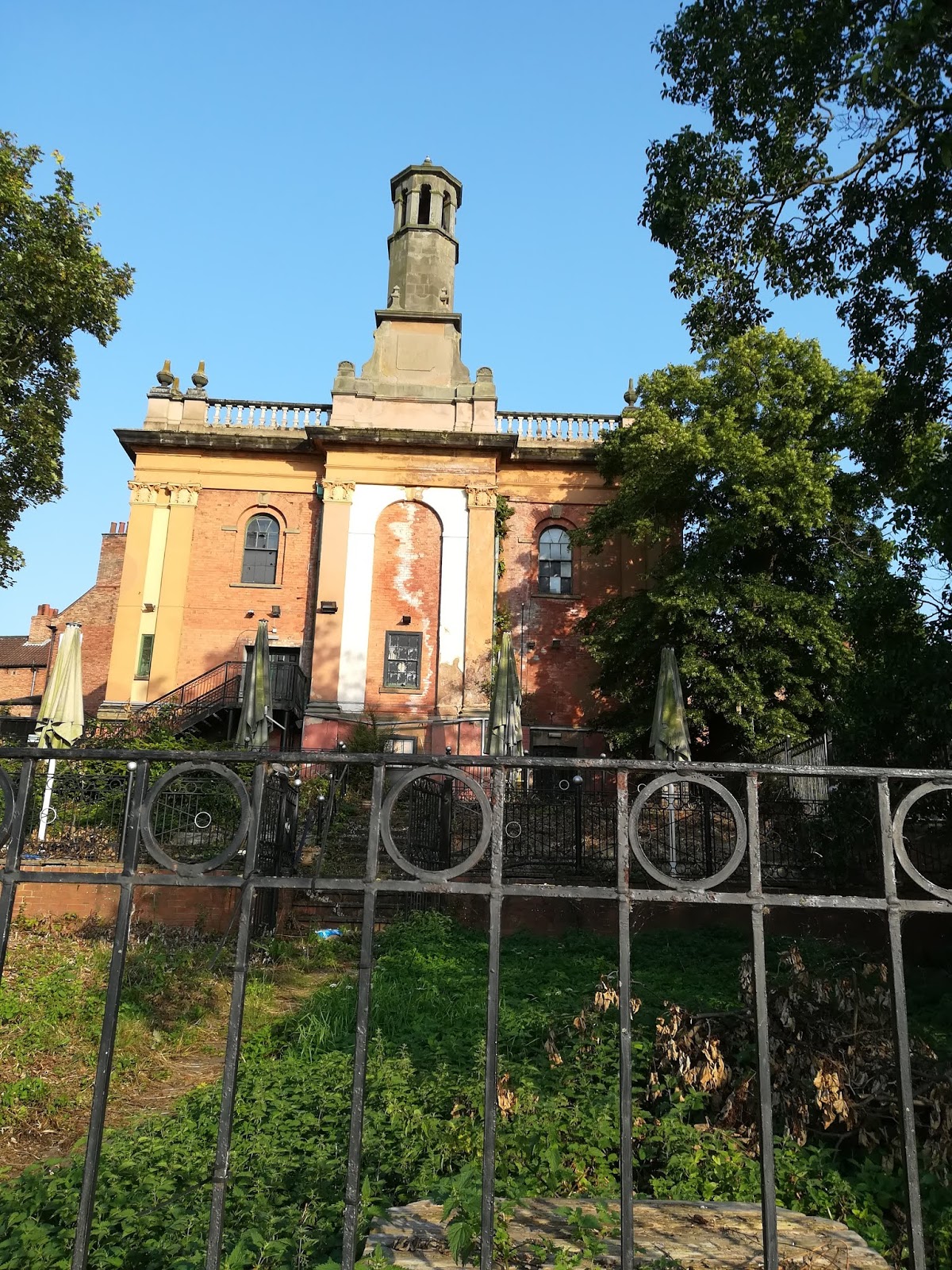 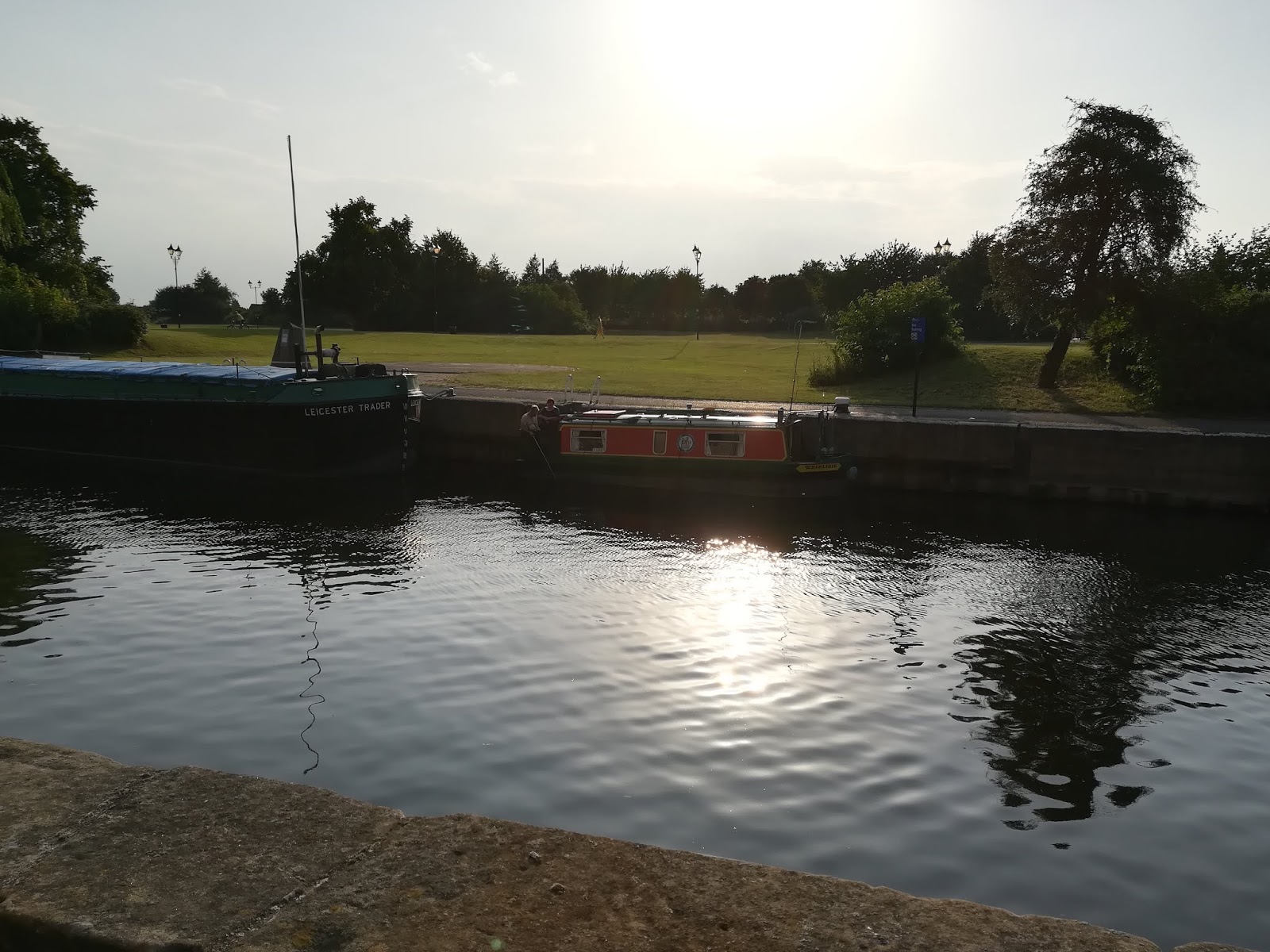 Posted by Simon Douglas Thompson at 12:30