So, off to Old Dalby today, not far from Great Dalby where I have played in the past and the ground is a relic of ridge and furrow farming.

Old Dalby is a similarly tiny ground, but it is boringly flat. It does however have a flock of sheep next door, which periodically come to the fence to bleat "You're craaaaaaaaaaaaaap" at hopeless bowlers such as myself.

To be brutal, there was a lot of crap bowled today. We bowled first and my first two overs went for 30 odd, short deliveries being thwacked into the fence a mere 40 yards away. It was grey and miserable which helped nobody's mood, including one of senior batsmen who ended up driving to and from the ground for 60 miles thanks to a team mate who never showed, and some mis-communications.

At least we had the best dressing rooms I've ever encountered. We all had our own personal coathanger, and there was a shower like a tardis. There was also a dog fouling warning that appeared to encourage owners to shove a wine bottle up a painful place. Poor doggo.

Soooo, yes, about the bowling. For some reason one end seemed cursed, for no-one could bowl well from there. Everyone got battered by an opening bat who went on to make 122. In about 20 minutes it seemed.

In an hour they had about 160 on the board. It was relentless, but our skipper kept our heads up, apart from those who kept disappearing into a ditch on the boundary like they'd fallen into the bowels of cricket hell.

Two of our lads did produce an ok spell however, which clawed it back a bit, and then muggins here came back at the end to knock over a few at the end. Not that 356-9 is anything to be thrilled about, my own 4-52 included.

Our batting, designed as it was to secure bonus points rather than win the game, sort of meandered along, taking us to 160-7, but the job was done by that, although I was slightly miffed I didn't get a bat lol. Not that I can bat.

A chance for more tomorrow. But sadly no cheese shop stumps.

All text and images copyright CreamCrackeredNature 06.07.19 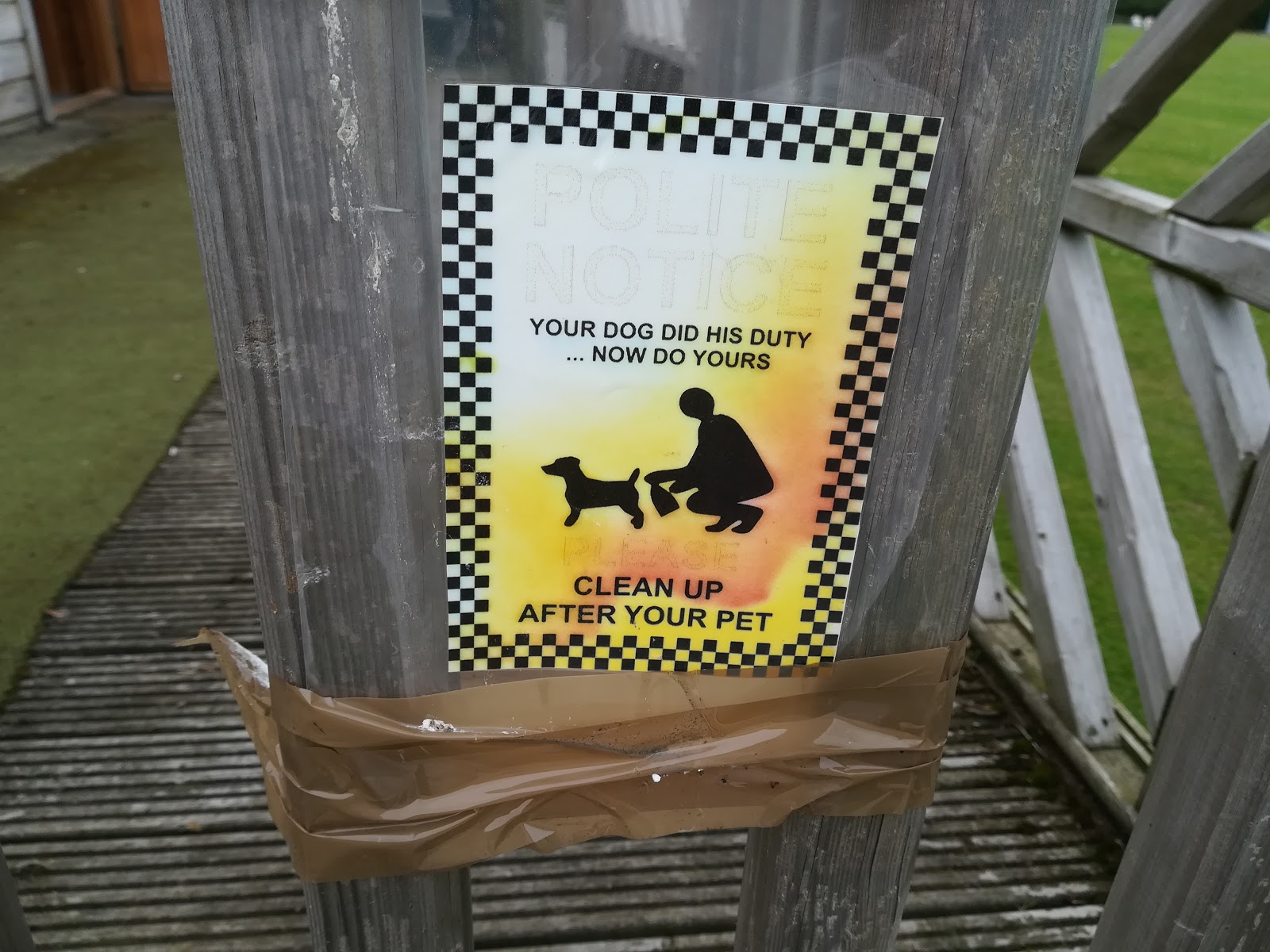 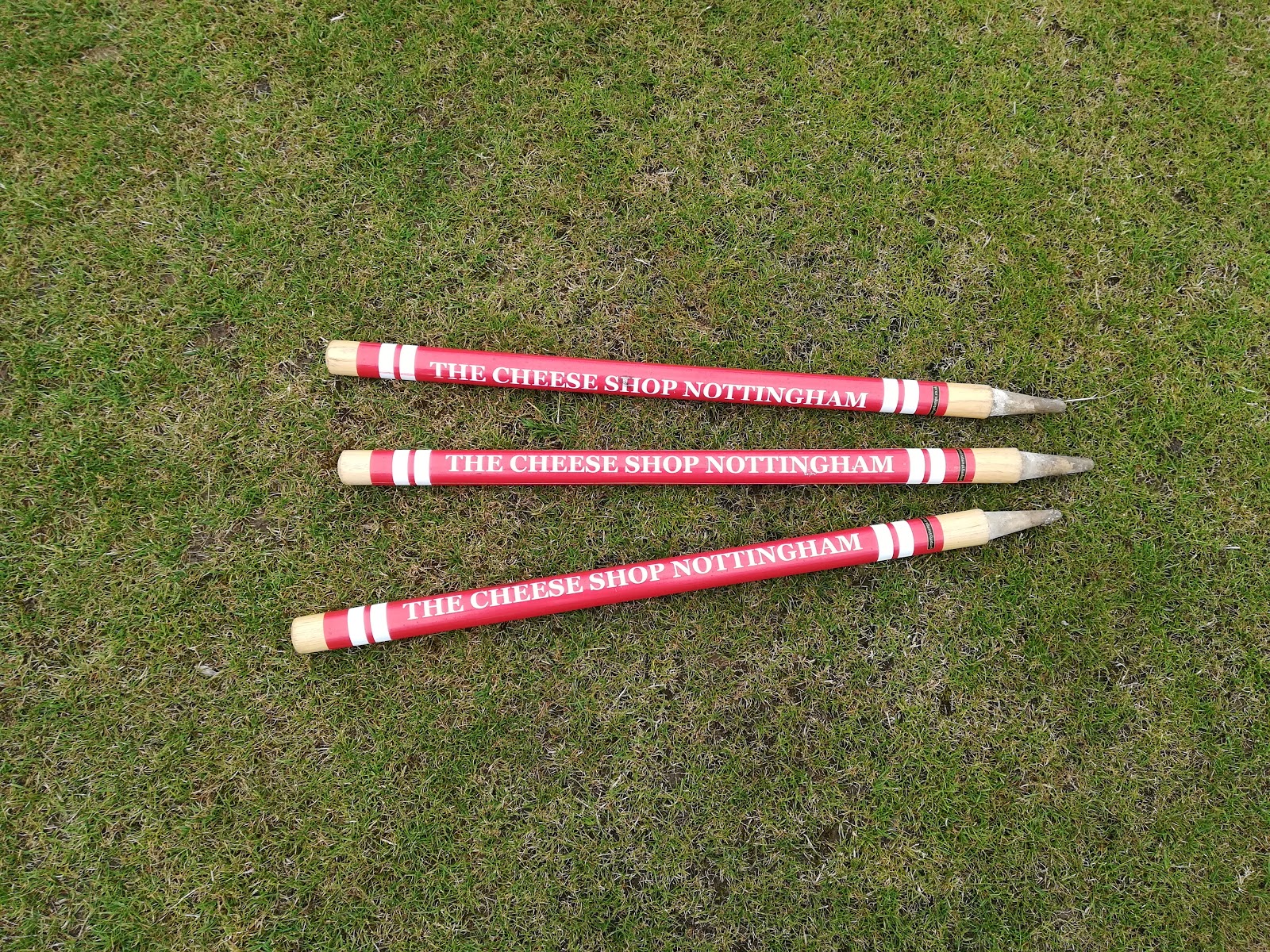 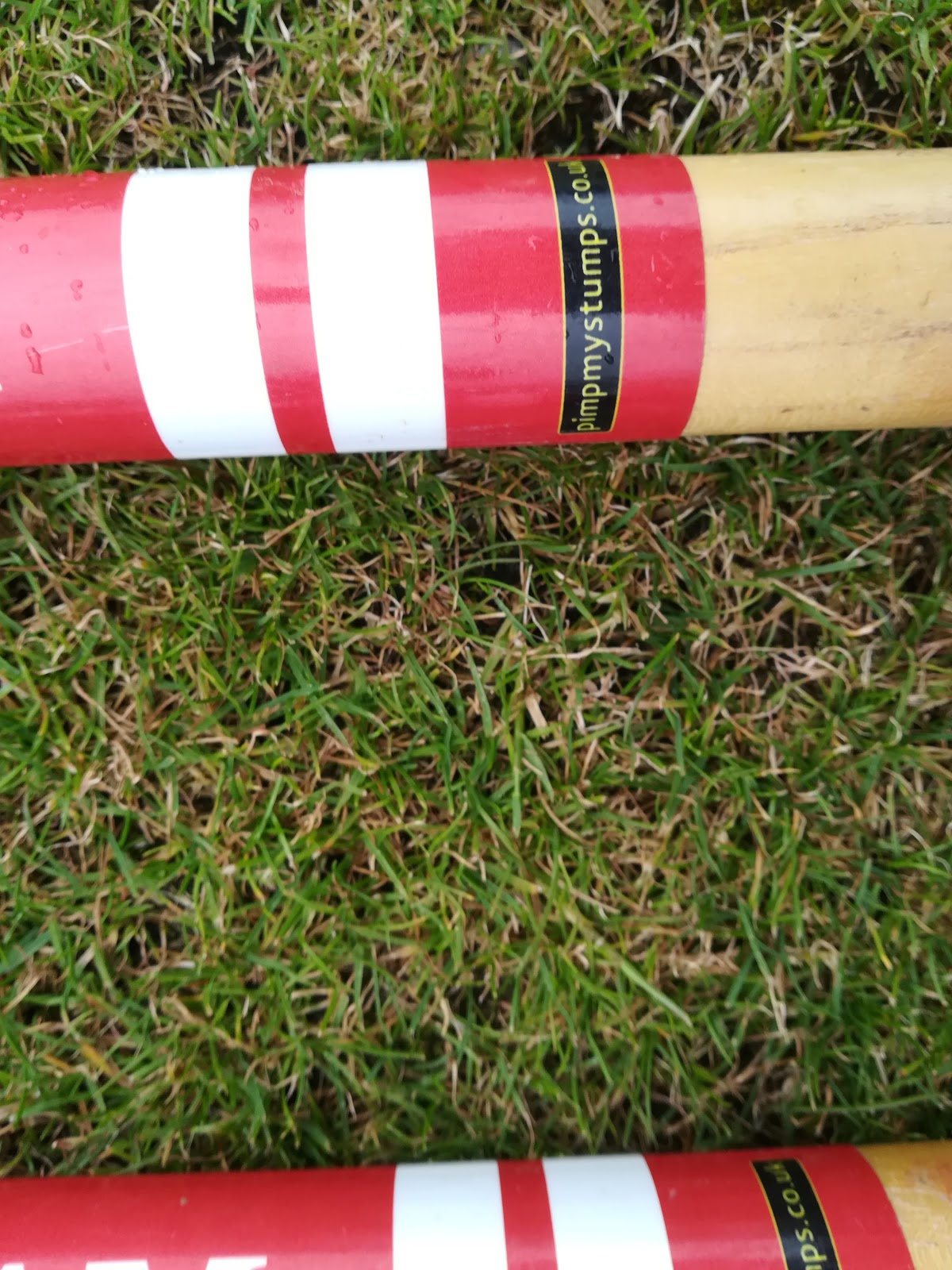 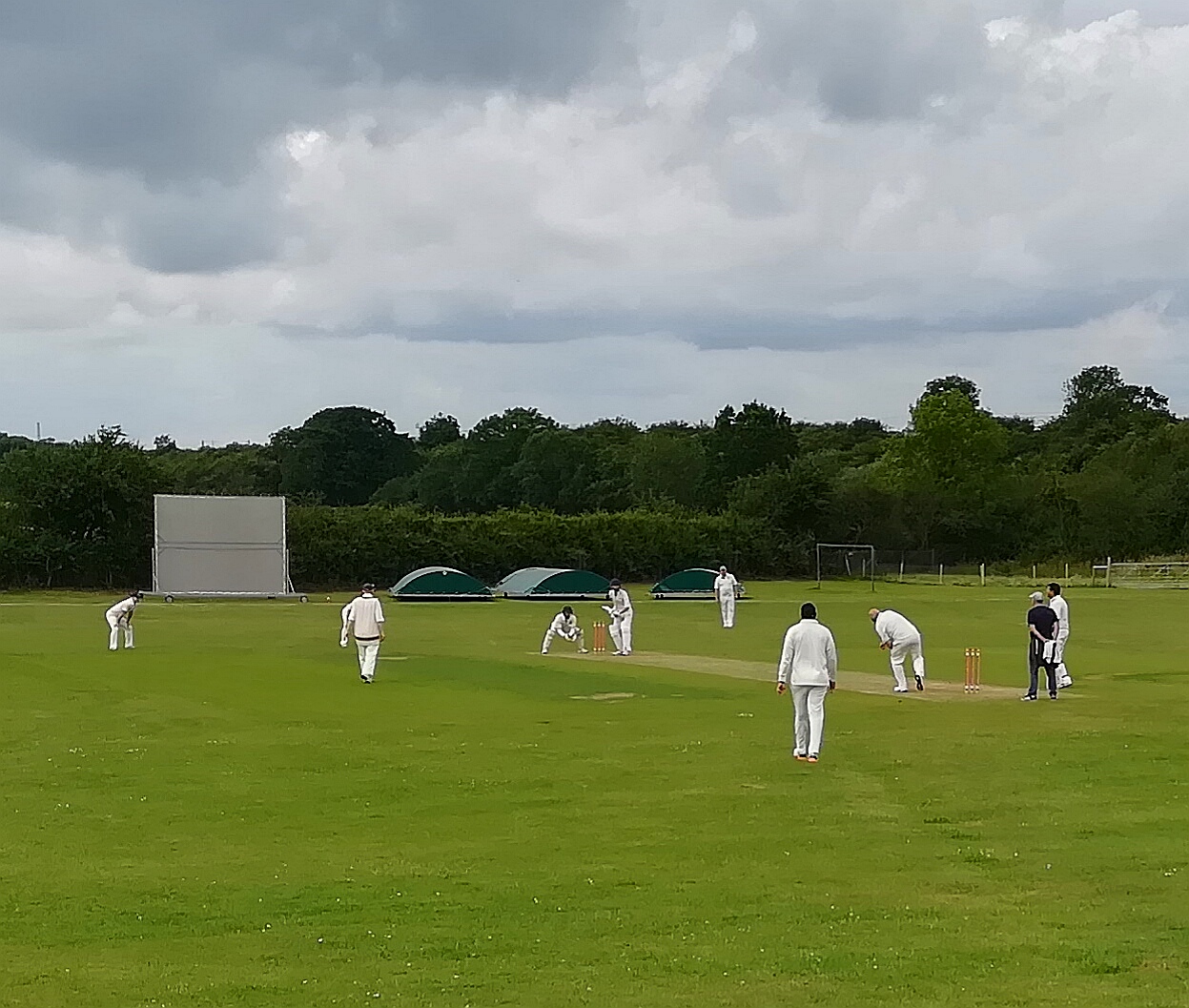 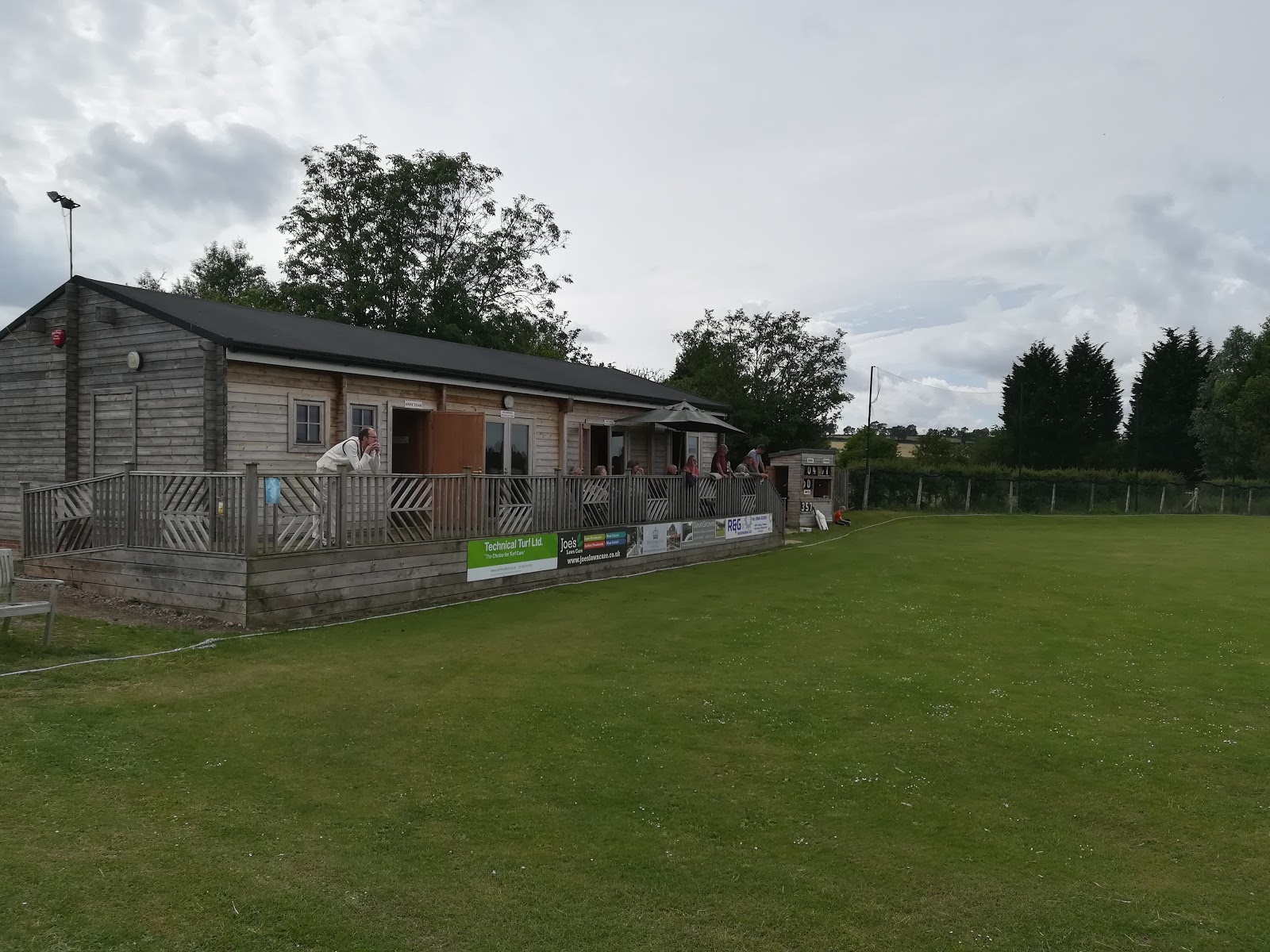 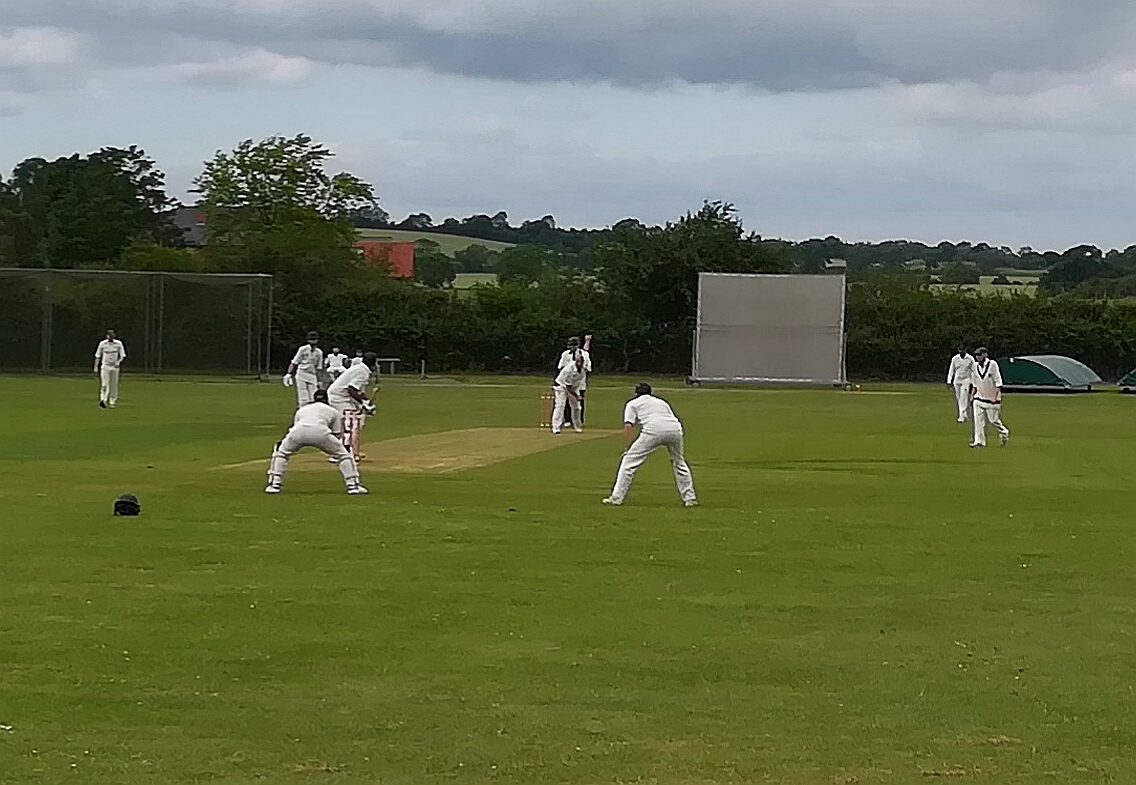 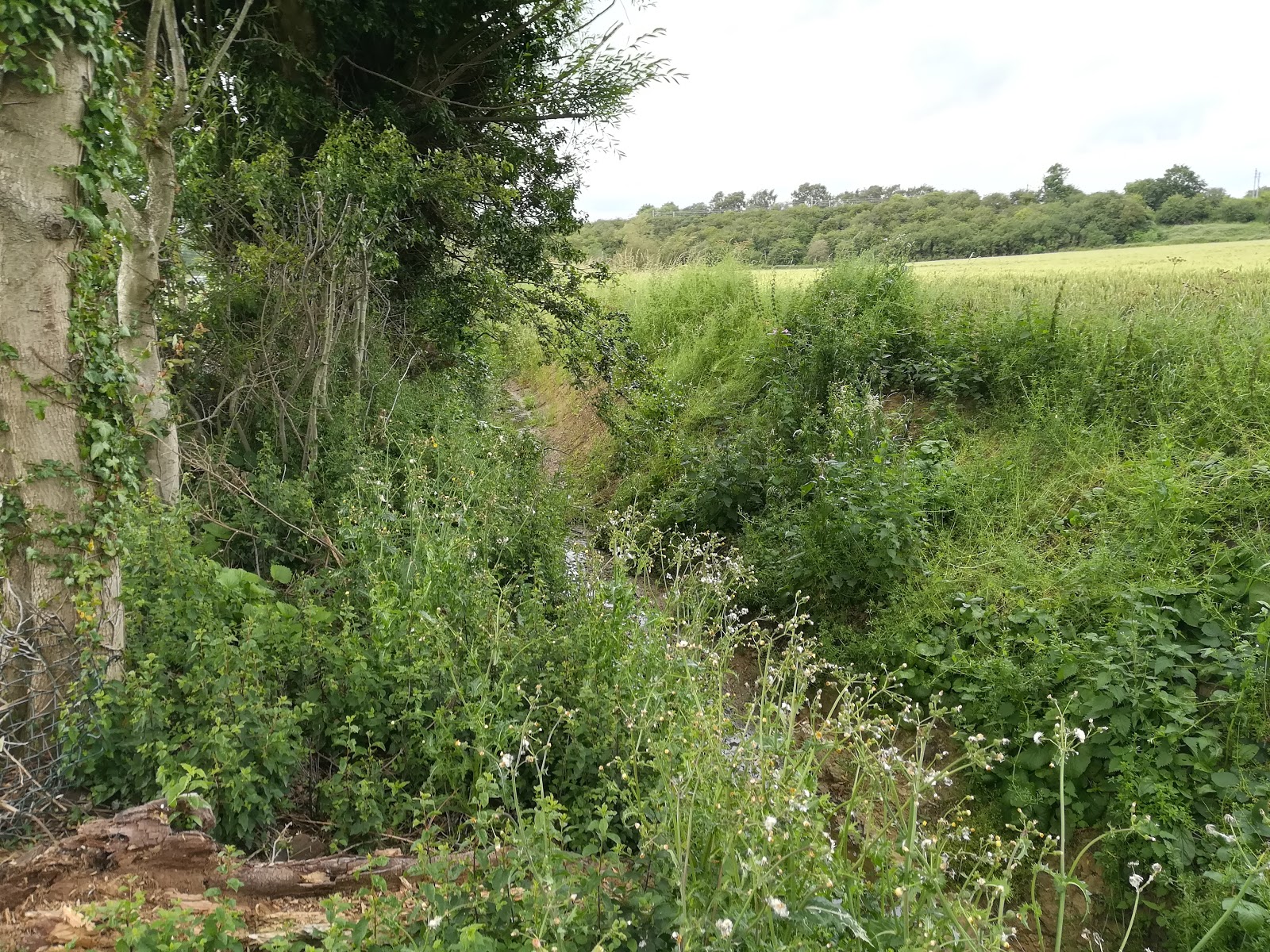 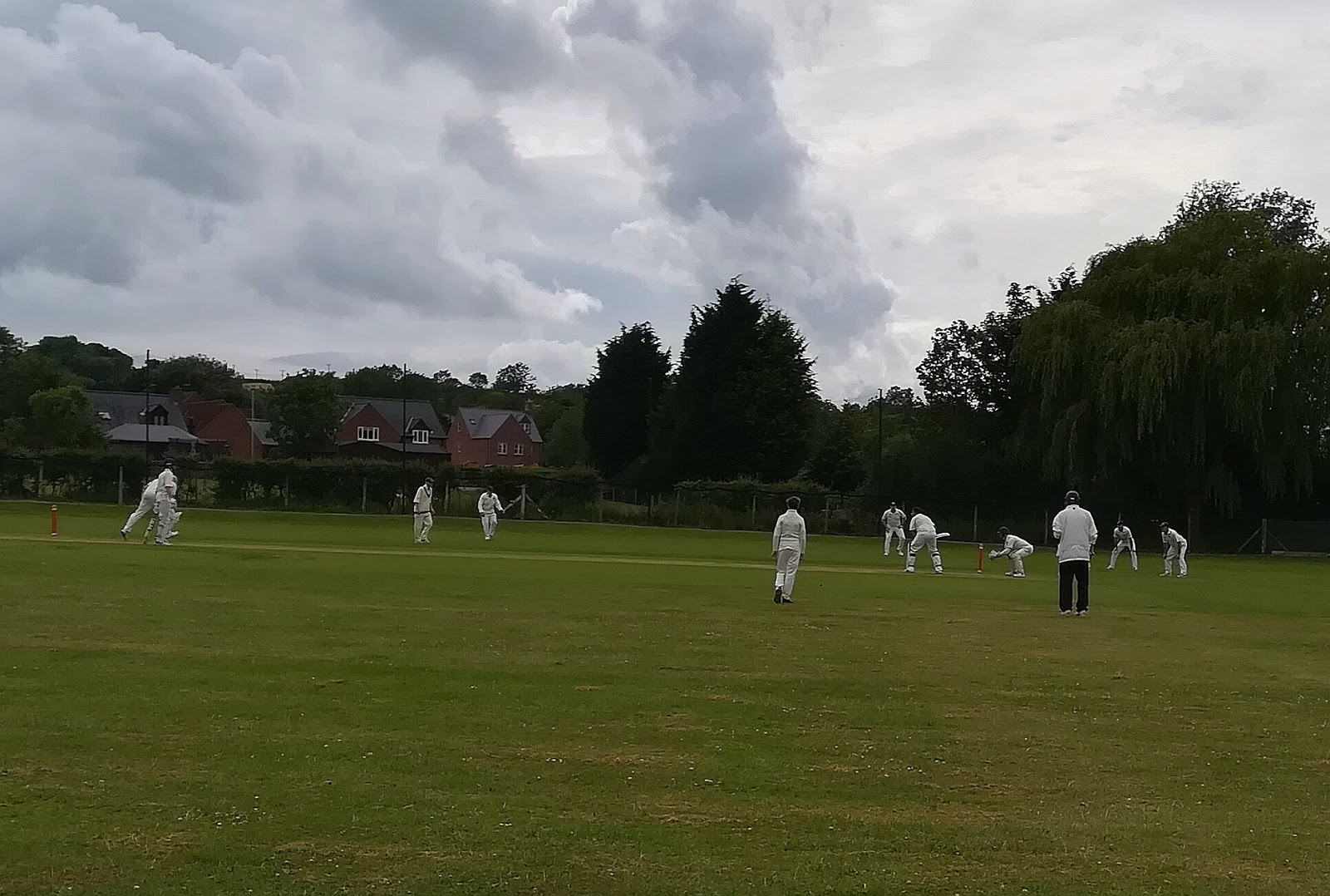 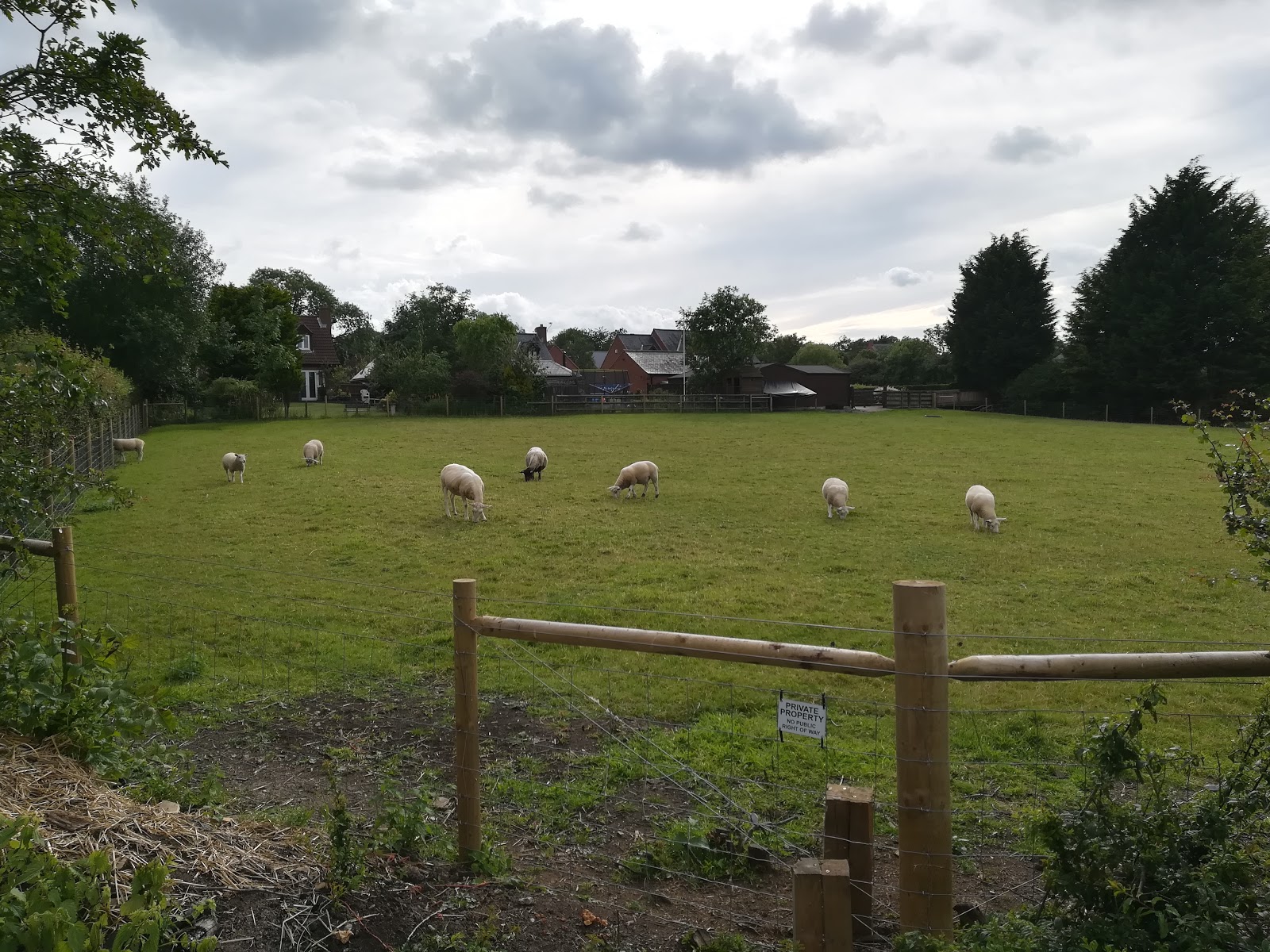 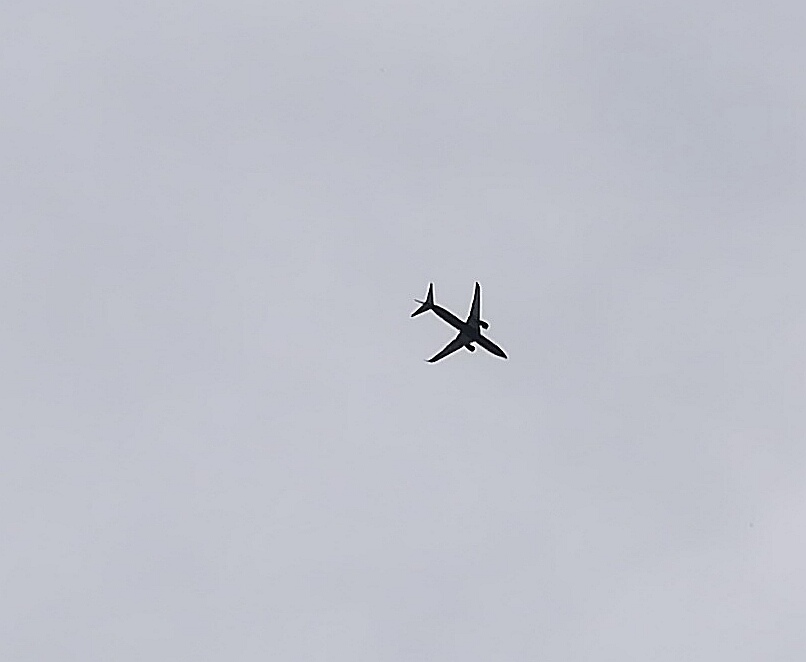