Bee Rescue at the Cricket

Home match today, against Southwell, who no doubt in response to our awesome reputation - ! - had packed out their team with 4 first team batsmen from their Division C side, a standard 1 league higher than our first time.

I didn't know this, but when we were asked to bowl first, myself and my young opening partner had sent them all back to the hutch in 8 overs with 7 runs on the board.

It was he who started, splaying the opening batsmen's stumps, then having a red bandana wearing sportsman caught at mid wicket off a horrendous slog. I them had the other two batsmen caught at gully.

After a word from their skipper, saying that they only had young kids left, our captain showed mercy and I made the traditional "I'm not bowling any more skip" gesture of vigorously miming slitting my own throat with my hand.

I felt like doing it for real yesterday after my last over went for 15 runs. But today, I wanted to let others have a go while I preserved my bowing figures of 4 overs, 4 maidens, 2 wickets for no runs. Very egotistical I know.

Our other bowlers relished the job of getting stuck in, and clinically bowled Southwell out for a mere 50. Good job tea was ready early so we could all tuck in with great relish.

I had absolutely no expectation of having to bat, and having been a clubman yesterday said I wasn't goingt o do square leg umpiring on account of 1) having done loads of umpiring yesterday and 2) being on tea money collection duties. Having done my fiscal duty, I then took myself off to take some photographs, which I did.

In the course of this expedition I found a lovely common carder bumblebee queen in a very tired state on a compost bag. Not wanting to leave it, I managed to coax it on to my hand and then showed it to some frankly alarmed first team players. "OH MY GOD ITS STINGER IS OUT IT'LL STING YOU" they yelled as it harmlessly wandered around on my hand while I attempted to get it to drink some Lucozade.

Eventually my warm hands and some salt from my skin were good enough, as it then took off strongly and flew off to find some nectar.

I then had to rescue a white tailed bumblebee that had fallen into my opening partner's glass of J2O. I saved it from a very sticky drowning.

Meanwhile, we were busy winning the mtach by 7 wickets with no alarms whatsoever. A very good win for our team!

All text and images copyright CreamCrackeredNature 21.07.19 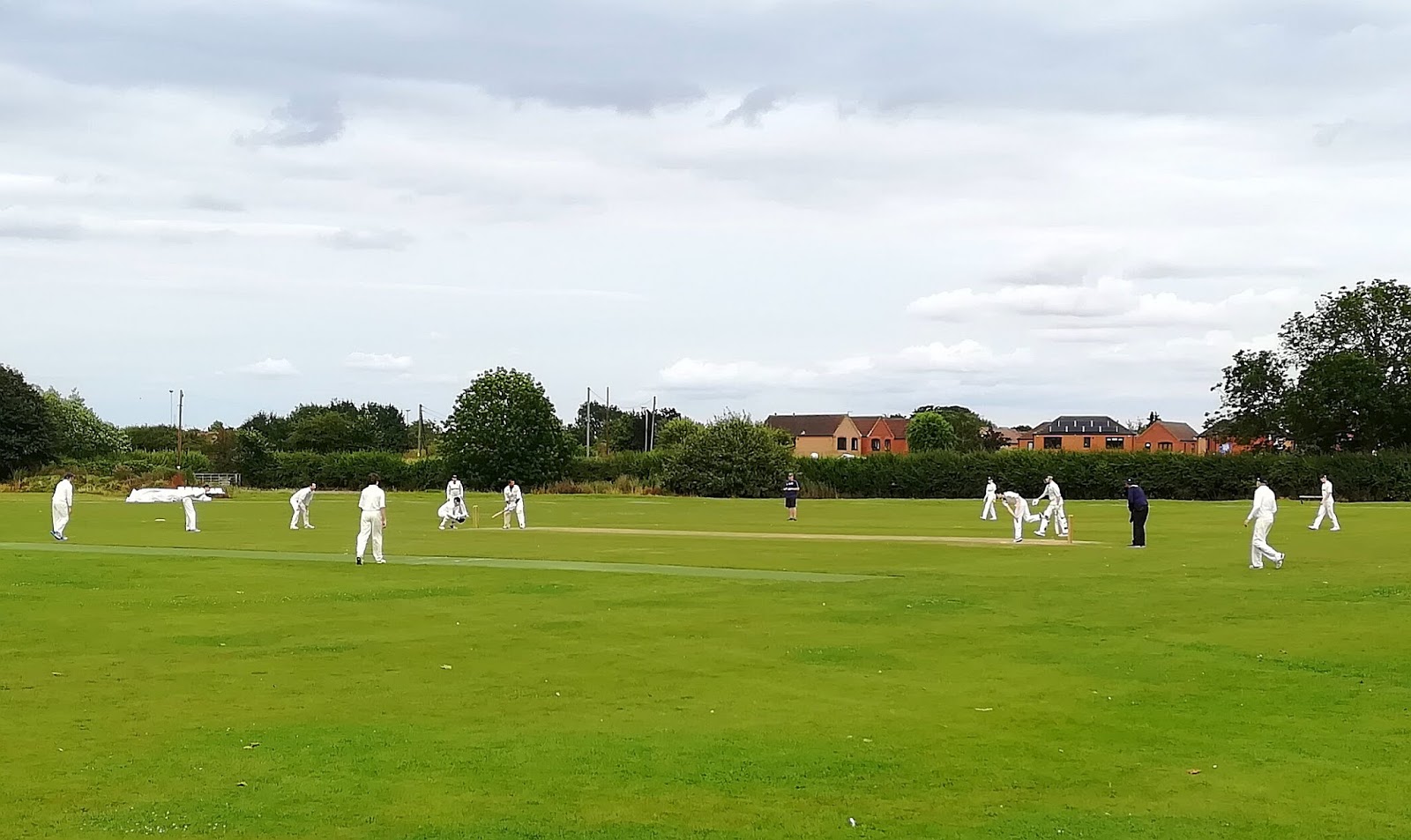 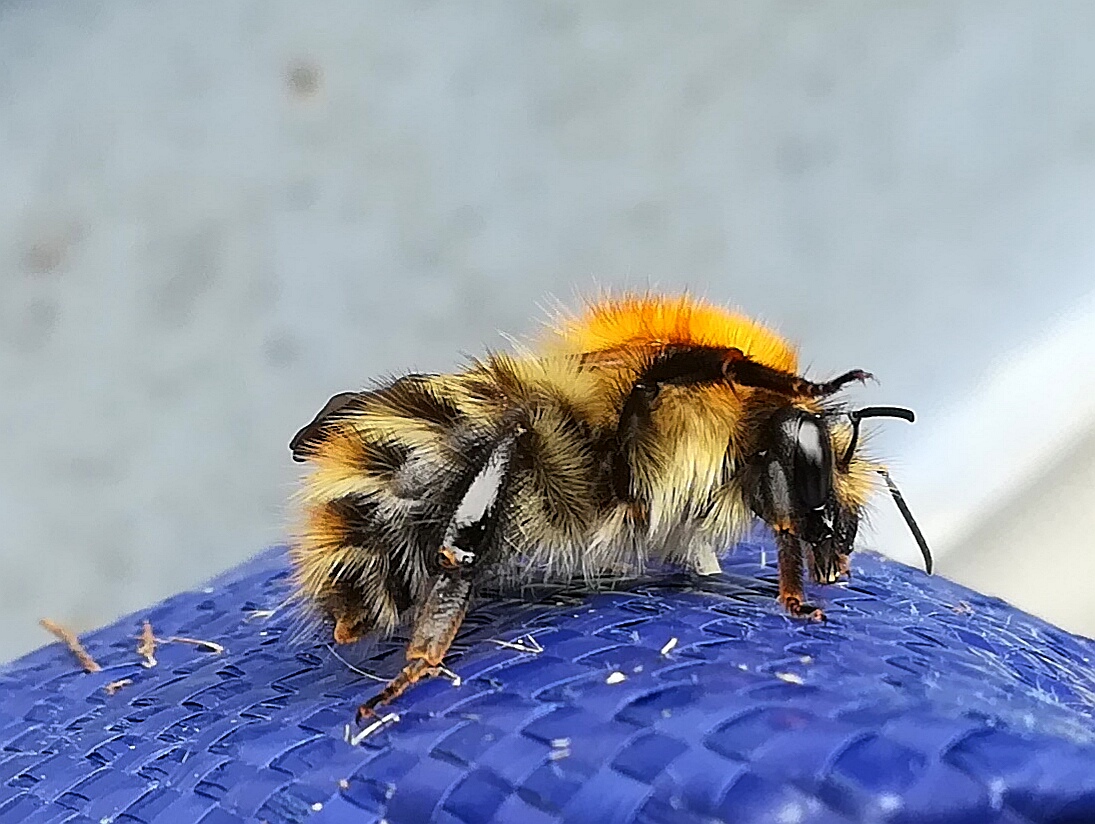 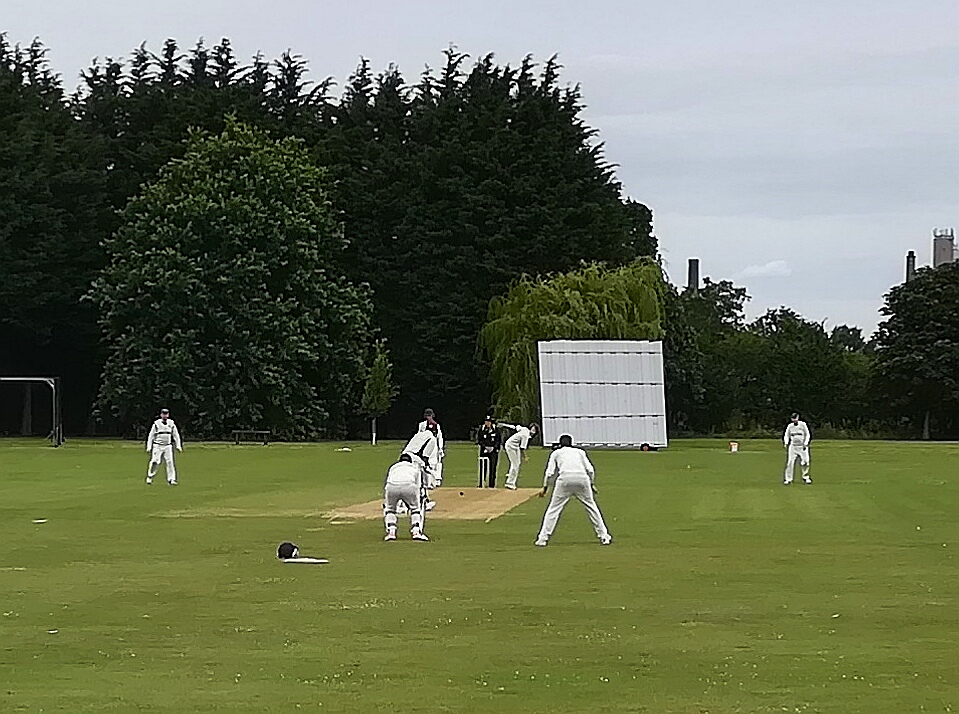 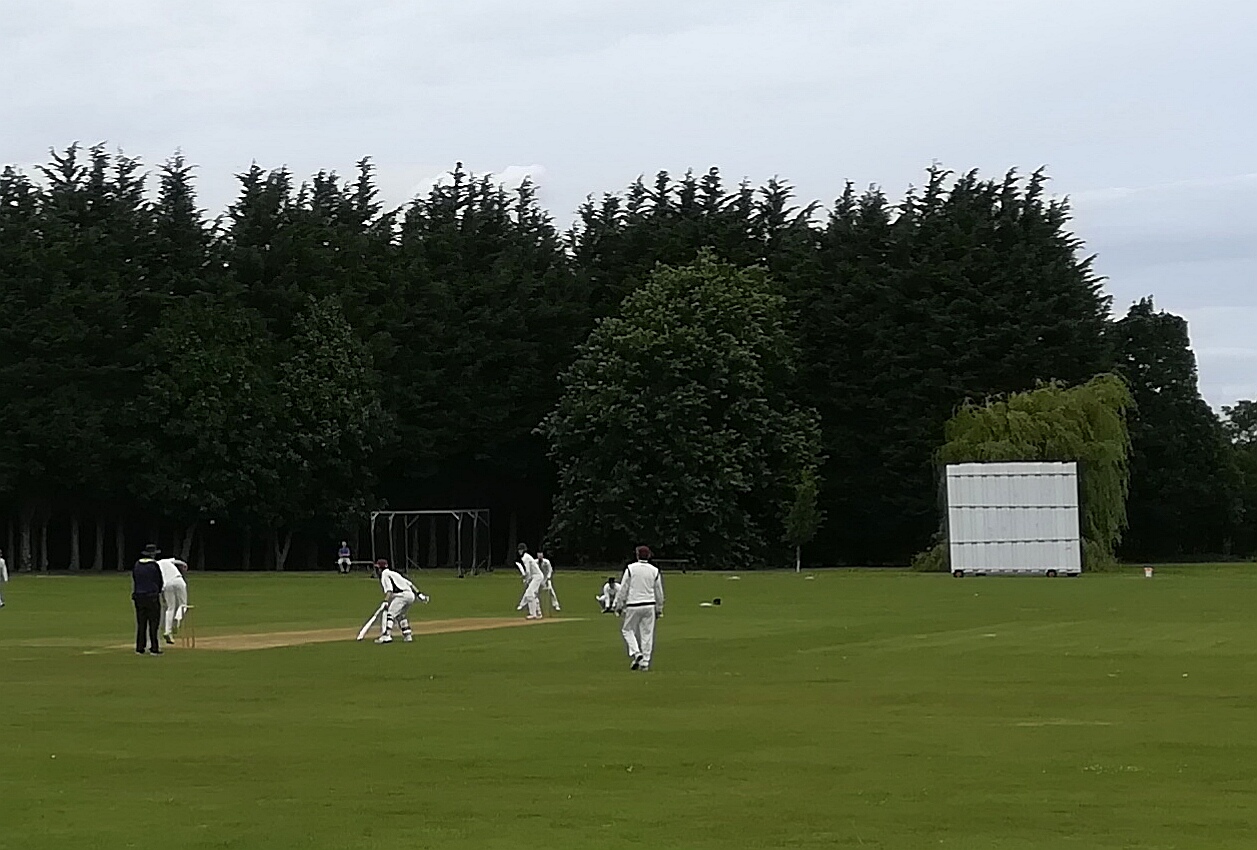 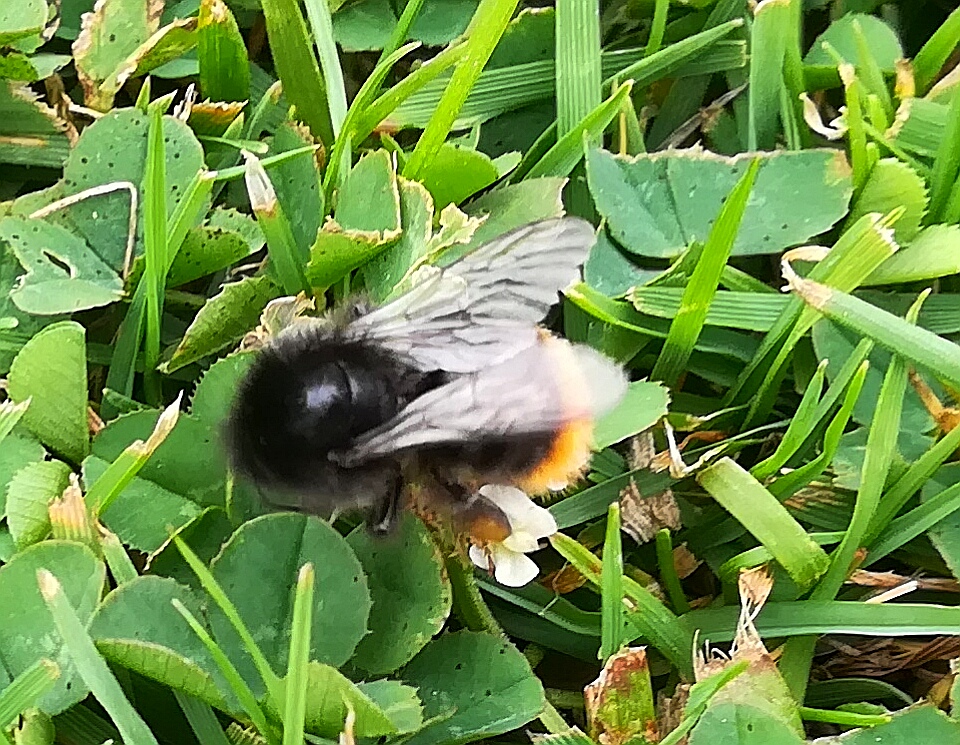 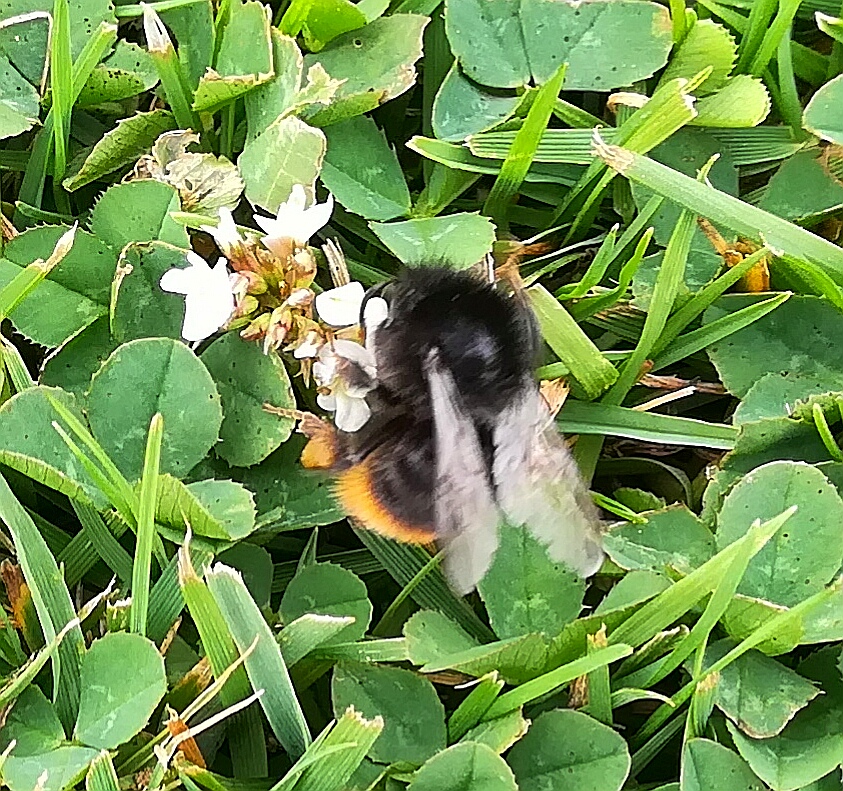 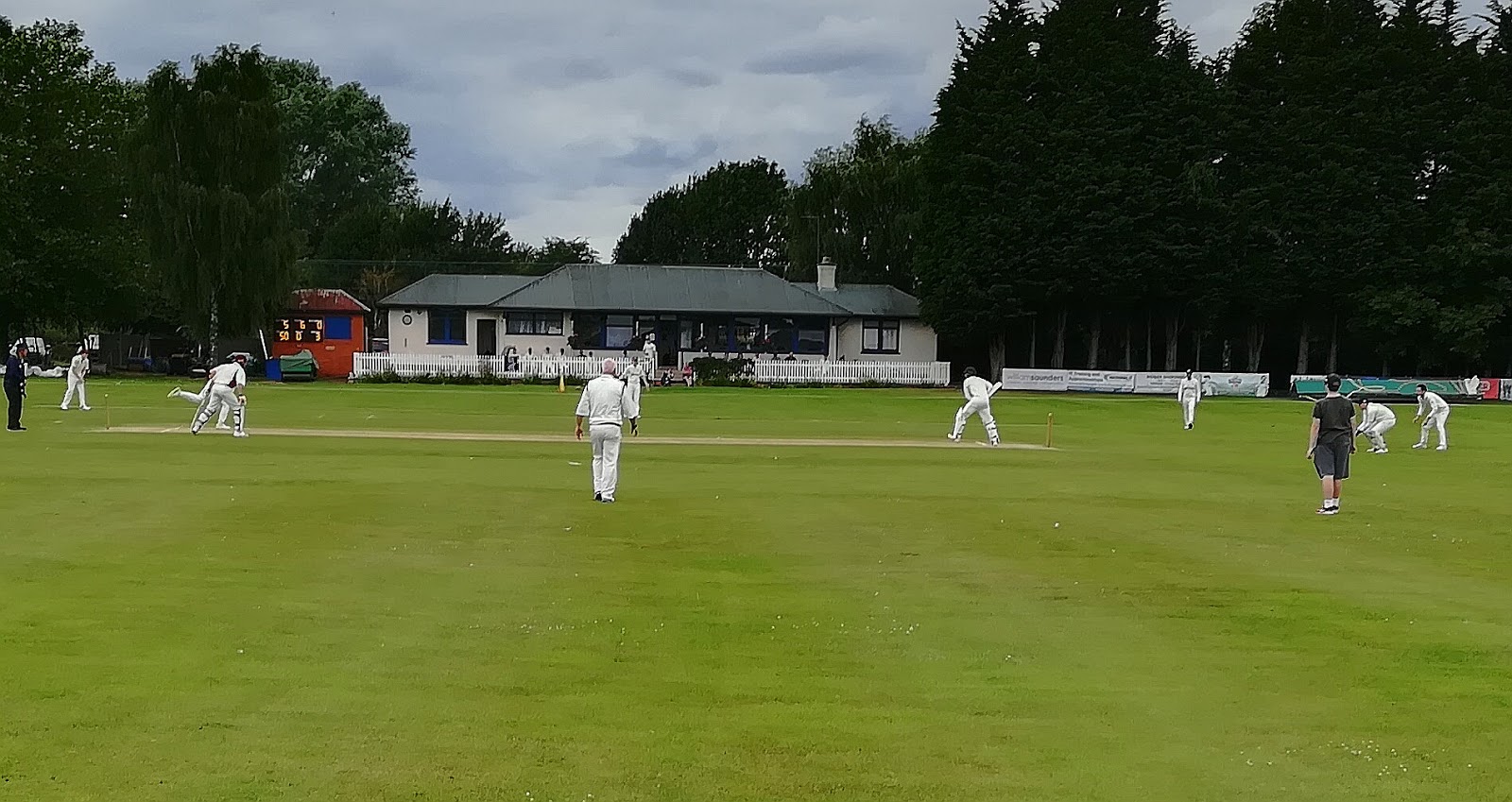 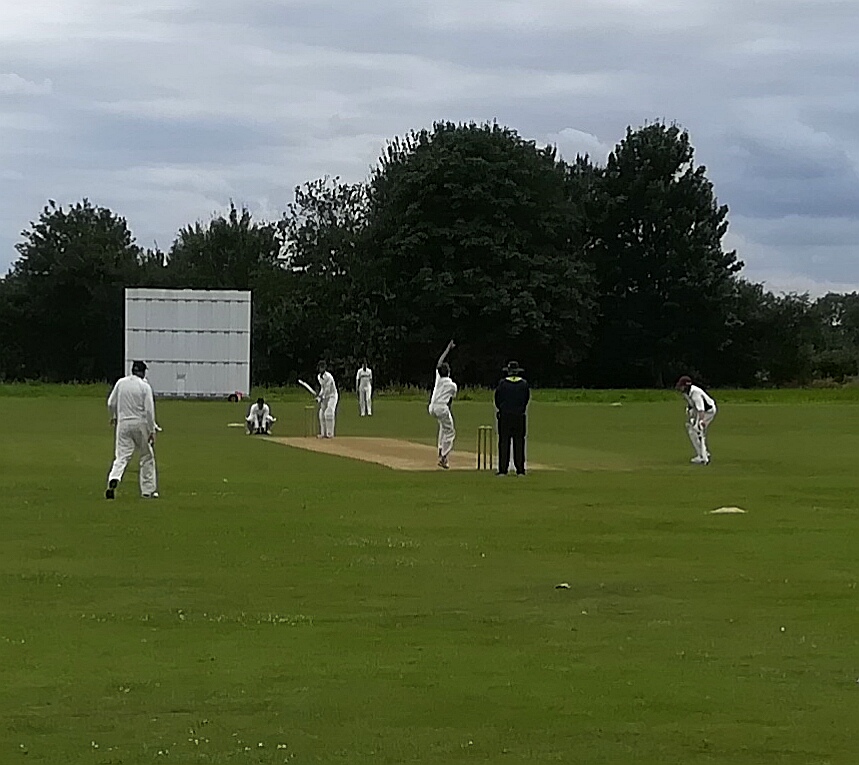 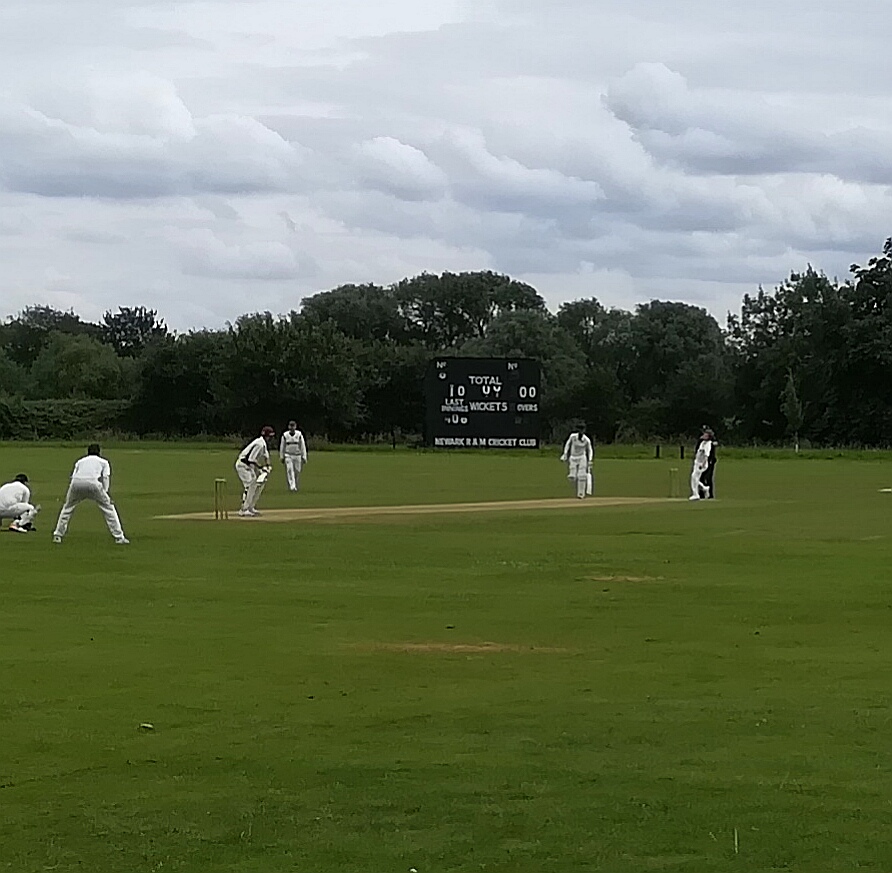 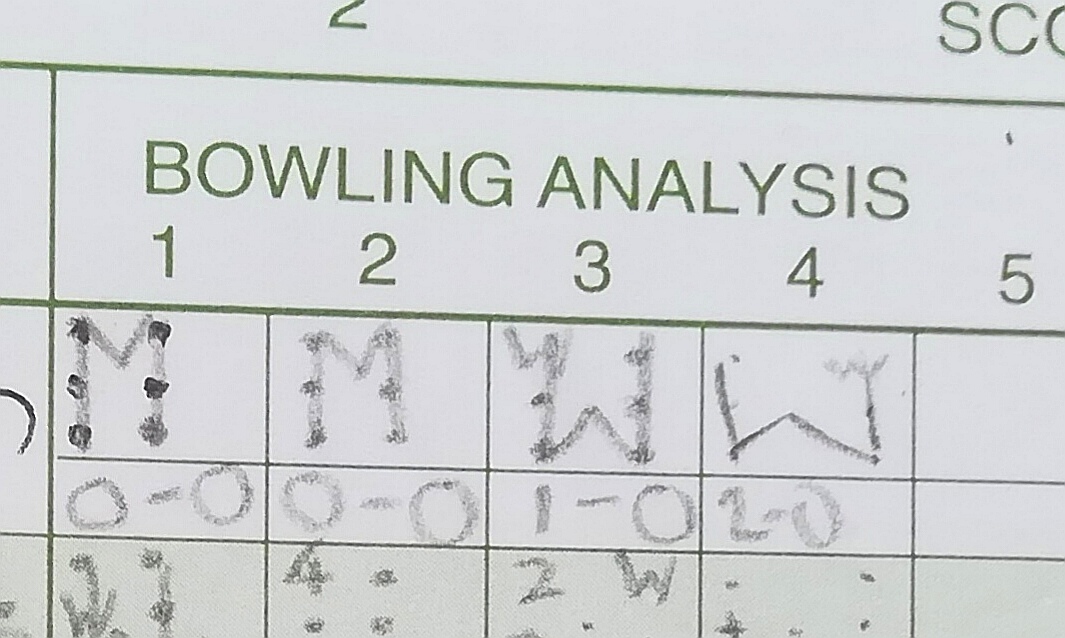 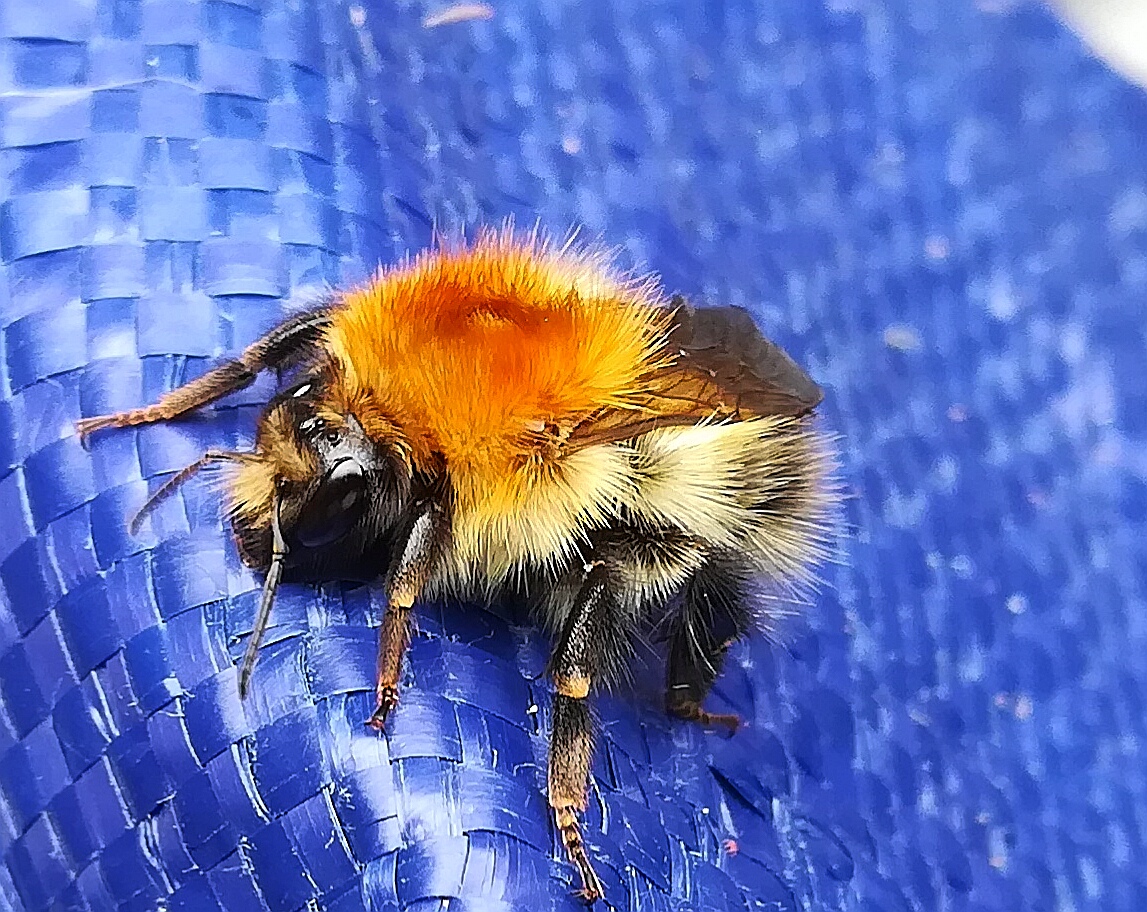