SAturday's cricket match saw us "entertain" the lads from Lambley, a club well known for having a hellish ground with a wicket like a potato patch, and facilities consisting of a lavatory-shed apt to act as a sauna in hot weather and thus render any pre-prepared tea treats like sandwiches a veritable petri dish of salmonella and other stomach viruses.

Handy then that their recently added portaloo was apparently completely unusuable when the second team visited in the spring.

No such fears at Kelham Road, and on a sweltering day we ended up fielding first to avoid the game lasting ten minutes and giving us the chance to score a couple of bonus points.

A team of reasonably muscley looking lads virtually all sporting beards and sleeve tattooes to rank them up there with any Ben Stokes or Jade Dernbach, they were entirely happy to get their chests out and umpire shirtless at square leg to improve their tans and "make a day of it" as one them told me.

Certainly they batted with some considerable power against a bowling attack lacking several key members, and despite our skipper taking an absolute worldie of a one handed diving catch that shook the earth, and another fielder having a brilliant day in the deep including a charming act of sportsmanship admitting he'd touched the rope while making a catch - much applauded by the opposition - they racked up an intimidating 238-6 from 40 overs.

Derek Acorah was not needed to tell us that this task would likely prove beyond u, and so it proved from the get go when we batted. Lambley's league leading opening bowlers, a fair bit above the normal standard for this division, blasted through our top order for virtually nothing at all, leaving me as the number 7 batsman no time at all to try and get some colour onto my own uncooked chicken coloured summer body.

Indeed, I went out there at about 30 for 5 after my pre-decessor was castled first ball. Up against the rampant left handed bowler, I somehow managed to get two off the first ball, before sumptuously lofting him for 4 through mid-off from the second.

This caused a lot of anger in the opponents, who yelled at each other not to let standards slip, although I must stress that they directed no chirp at our batters. They want to win the league, and they feel they need to play hard to do it, which is fair enough.

This was demostrated when he nearly cleaned me up next ball, which resulted in me getting a hard stare from the bowler, to which I nodded my head and said "well bowled" in a style I hoped was reminiscent of Derek Randall.

He didn't have to wait long to see me off, as he swung the ball out to have me nicking off. Pleased to report I walked without looking at the umpire.

It took our last two bats to make us respectable, indeed they took us onto 90 all aout from 39-9. But it wasn't our greatest day's cricket, to be sure. 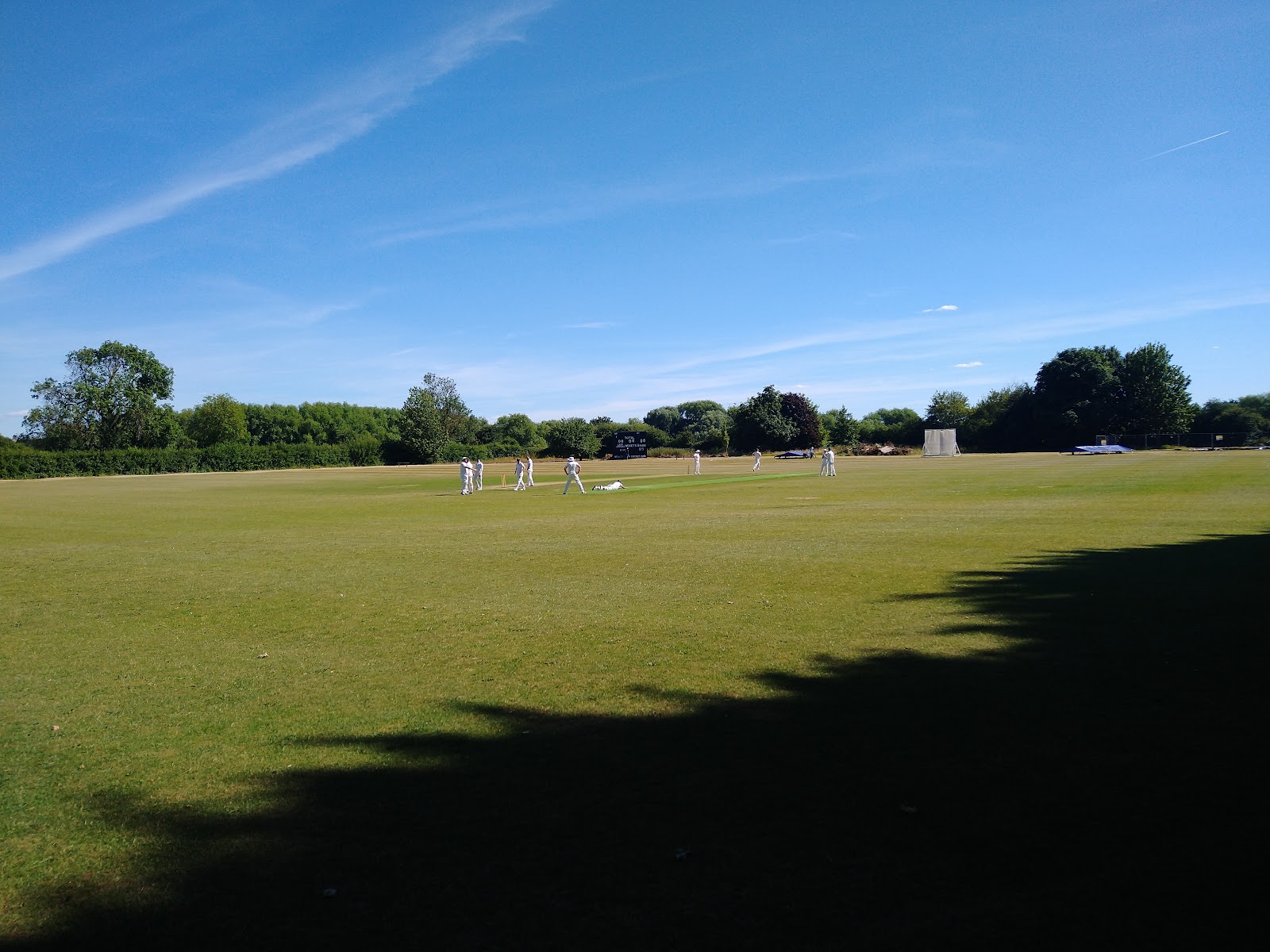 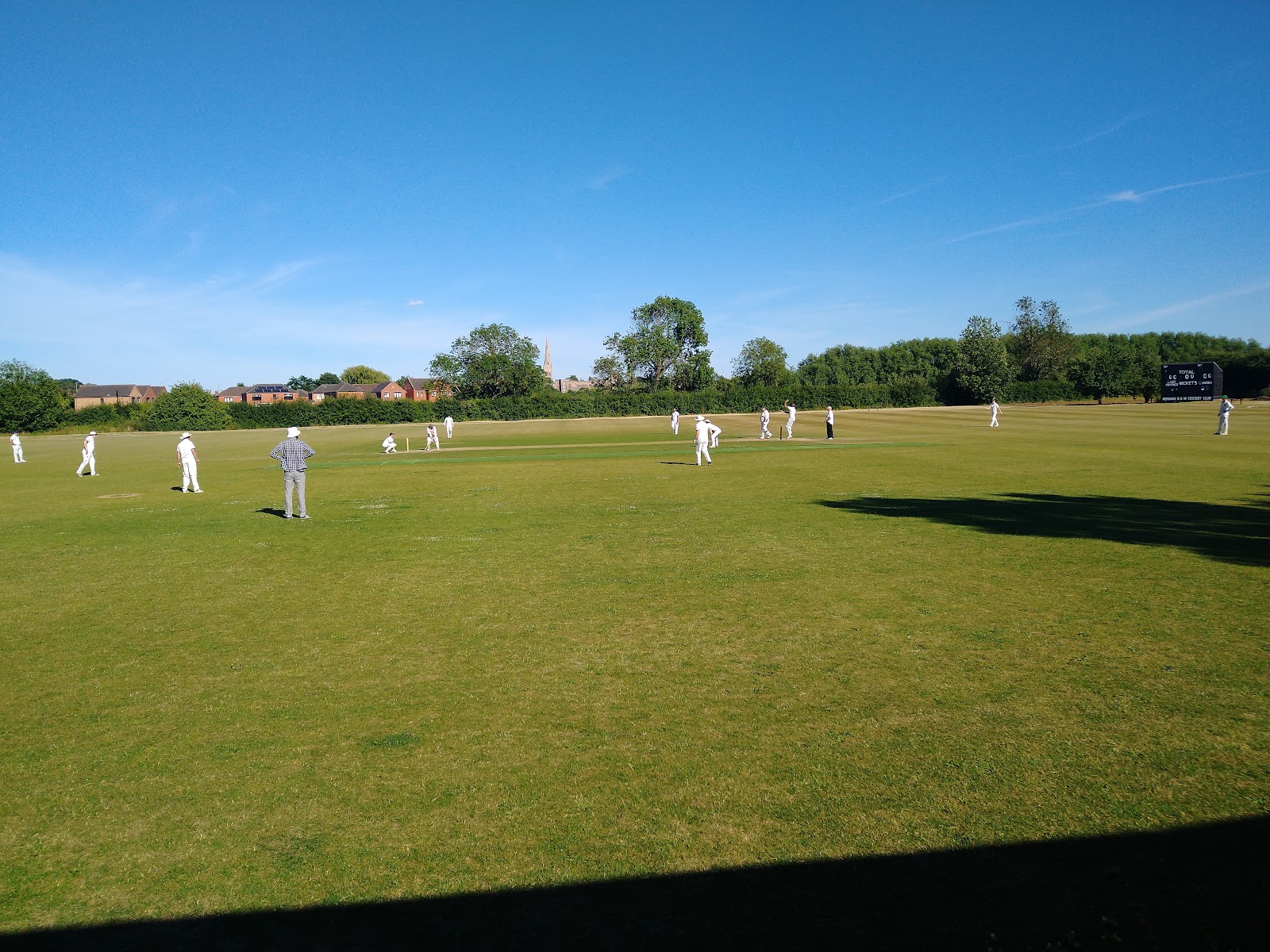 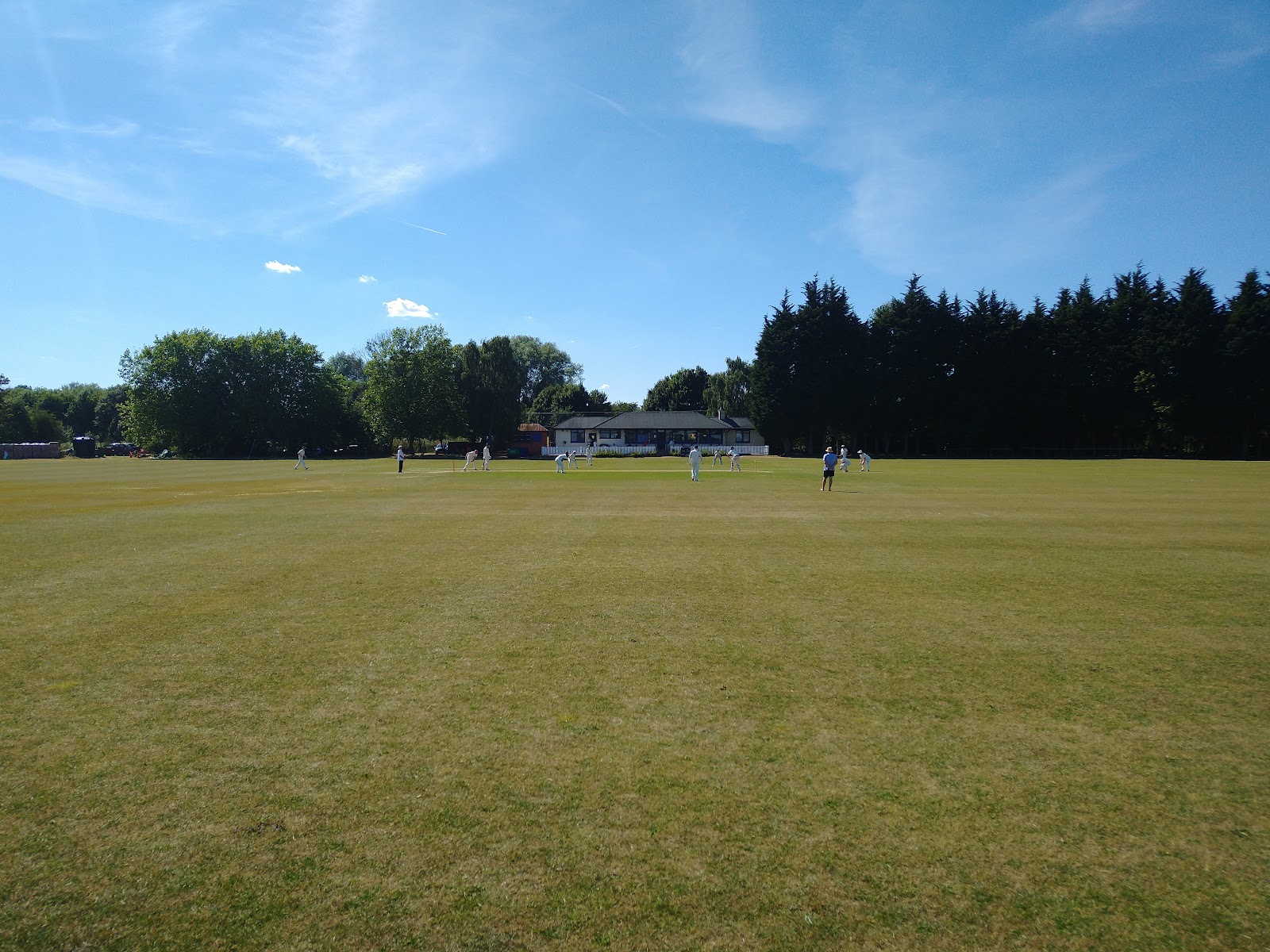 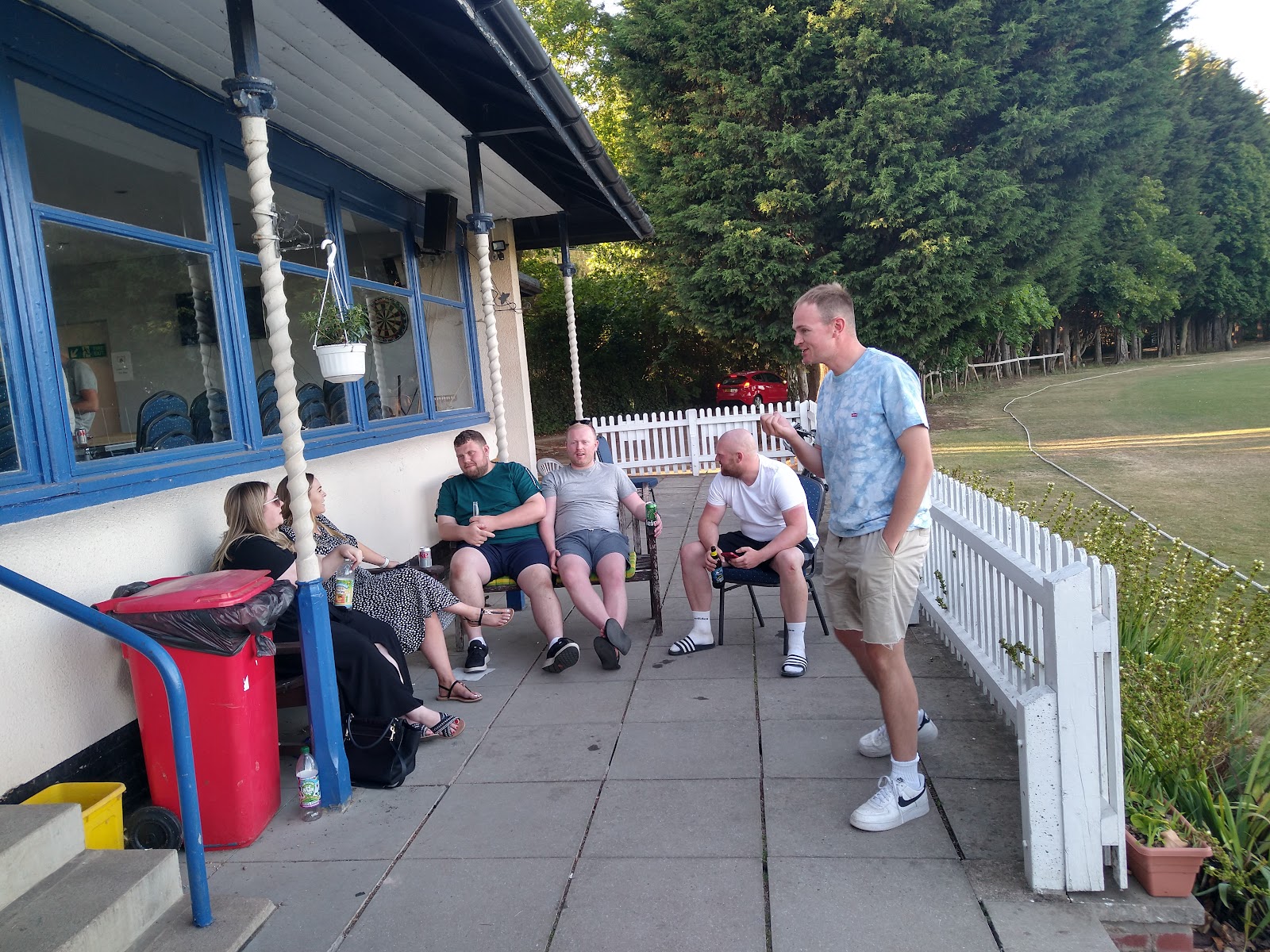 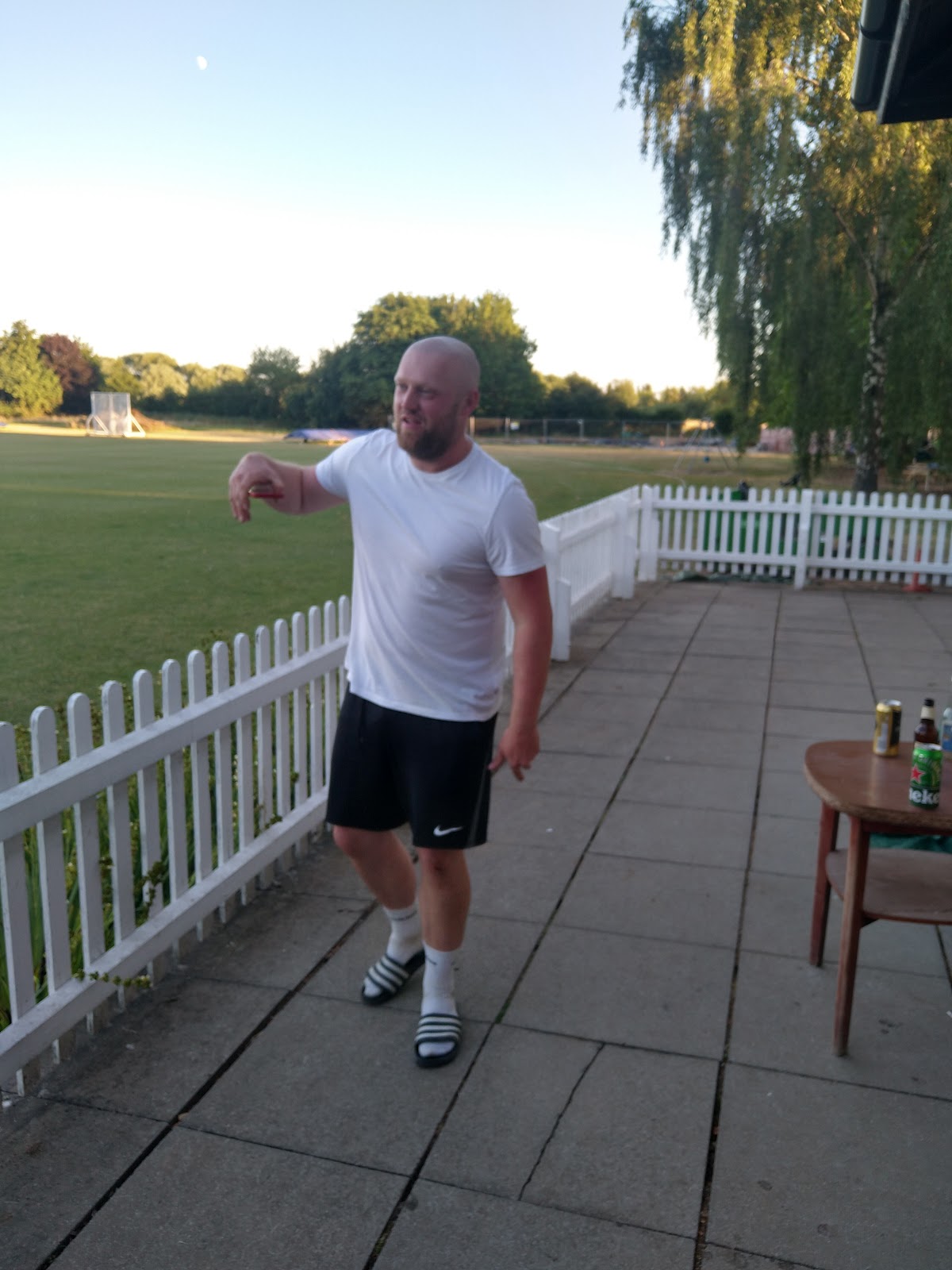