Cricketers not Doing their Usual Things

After a lot of scrambling around, we were very grateful to Wellow Cricket Club for agreeing to get a game on with us today, albeit a rather short handed one.

Wellow is a charming village, famous locally and perhaps further afield for its maypole, and the cricket ground was in a wonderfully bucolic setting, on a big slope below a field full of very noisy sheep who were probably used to being used as target practice by big hitters during games, and knew what was coming next.

No-body wanted to play a full format game with only 8 and 9 players a side in brain frazzling 31C heat, so we agreed to play an odd sort of 20 20 format game where some lads could bat twice if required. The serious nature of the match was underlined by the fact that a couple of the Wellow players had cracked open the beers before the game had event started.

At least we were all wearing our whites.

I kept up our proud record on Sunday of losing every toss, and so ended up bowling first on a day where no-one sane wanted to be fielding. Hence we agreed on restful drinks breaks every five overs.

So, for these twenty overs we have three wicket keepers who all bowled, two seam bowlers bowling spin, and me, the captain, who didn't bowl at all. Our own regular second team player, who plays for WEllow as a sideline, was busy scoring a 50, and I hobbled about the field - everyone fielding on the boundary - barely able to move after playing on the Saturday, of which more anon.

Upton rattled up 135 for 8 off their twenty overs, I think, and then it was time for us to bat, or rather it would have been if we weren't missing a quarter of our players who'd buggered off to Macdonalds.

Because I hadn't bowled, one of our senior players insisted that I should open the batting, and having initially thought the idea was crazy, decided "Sod it, I hardly ever get to bat, I always have to bat last so can't get changed early, and I alwas have to go and umpire. I'll open"

Picking to open with me another player, and having told the Wellow skipper I was opening, taking strike and was also rubbish, he kindly put their gun fast bowler on to bowl at me, who I scrambed to block out for three balls before putting a tentative single through md-wickets.

My opening partner meanwhile, was getting stuck into hitting fours, something I joined him in a couple of overs later, belting a couple down the hill and into the long grass. I then lost my timing after that, and decided to just knock the ball around for ones and twos while my partner started hitting sixes, and rather bizarrely, a four off the back of his bat.

We made it to one drinks break, then a second. Just as well, becuase batting and runnin up and down the wicket is bloody hard work on a day like this.

I was just thinking I could go on and make a fifty, but off the last ball of the fast bowlers spell, he castled me with one that kept a little low.

I'd ended up making 29, my hughest ever score. We won't talk about the nature of the game though.

Whoops, I just did.

My opening partner meanwhile did get his 50, and retired in tiumph to watch the rest of the game, which we went on to win by eight wickets (or seven? or six?) after the first tteam opening bat went out there and blasted 45 off about 20 balls.

It had been a fun game for everyone apart from the third team captain, who was slightly put out by not getting to bat, which actually from my point of view gave him more time to eat his Macdonalds and doughnuts. We celebrated by going to the pub next to the maypole, and talking about more cricket stuff.

As if we hadn't been all afternoon.

All text and images copyright CreamCrackeredNature 11.07.22 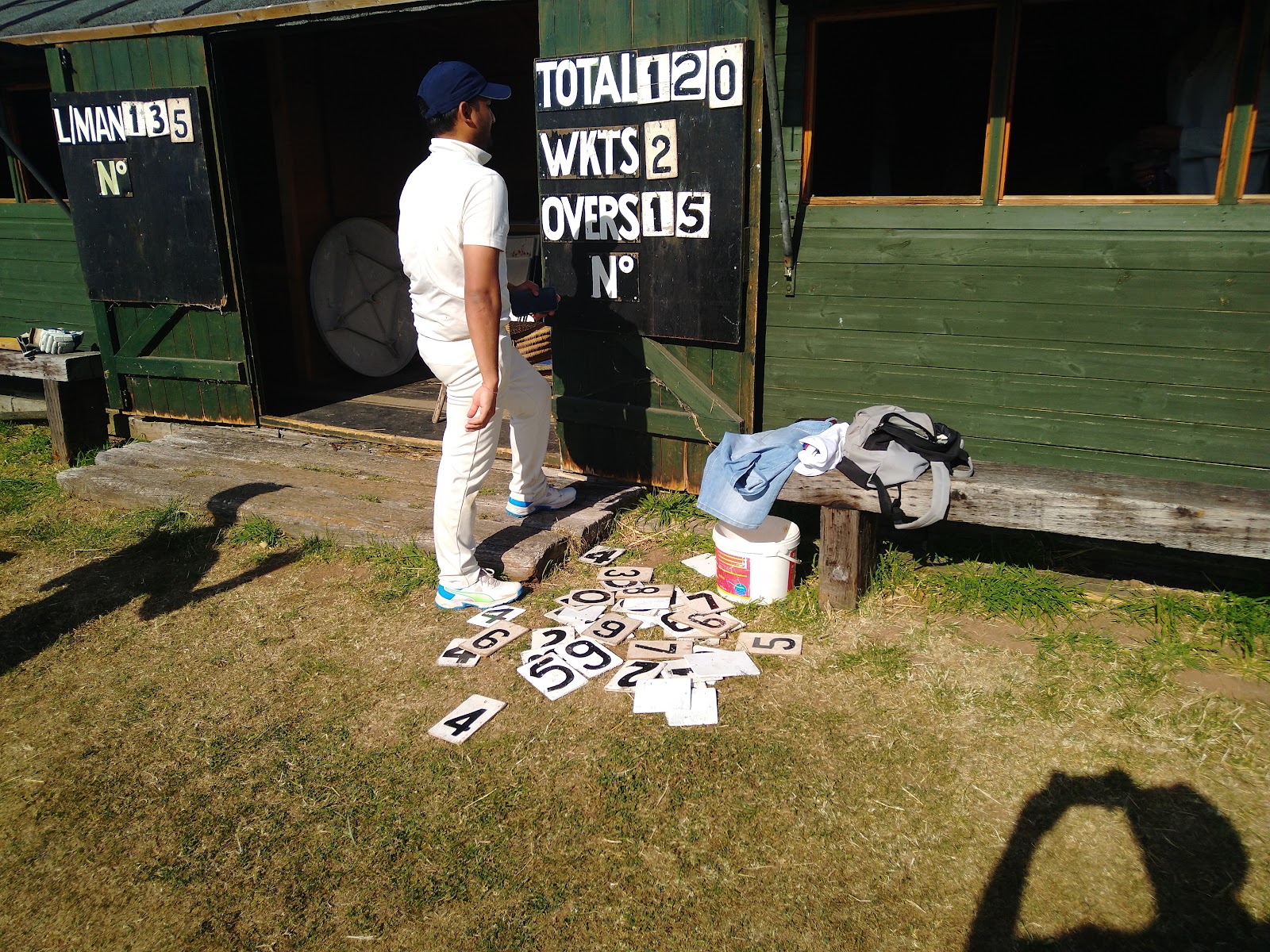 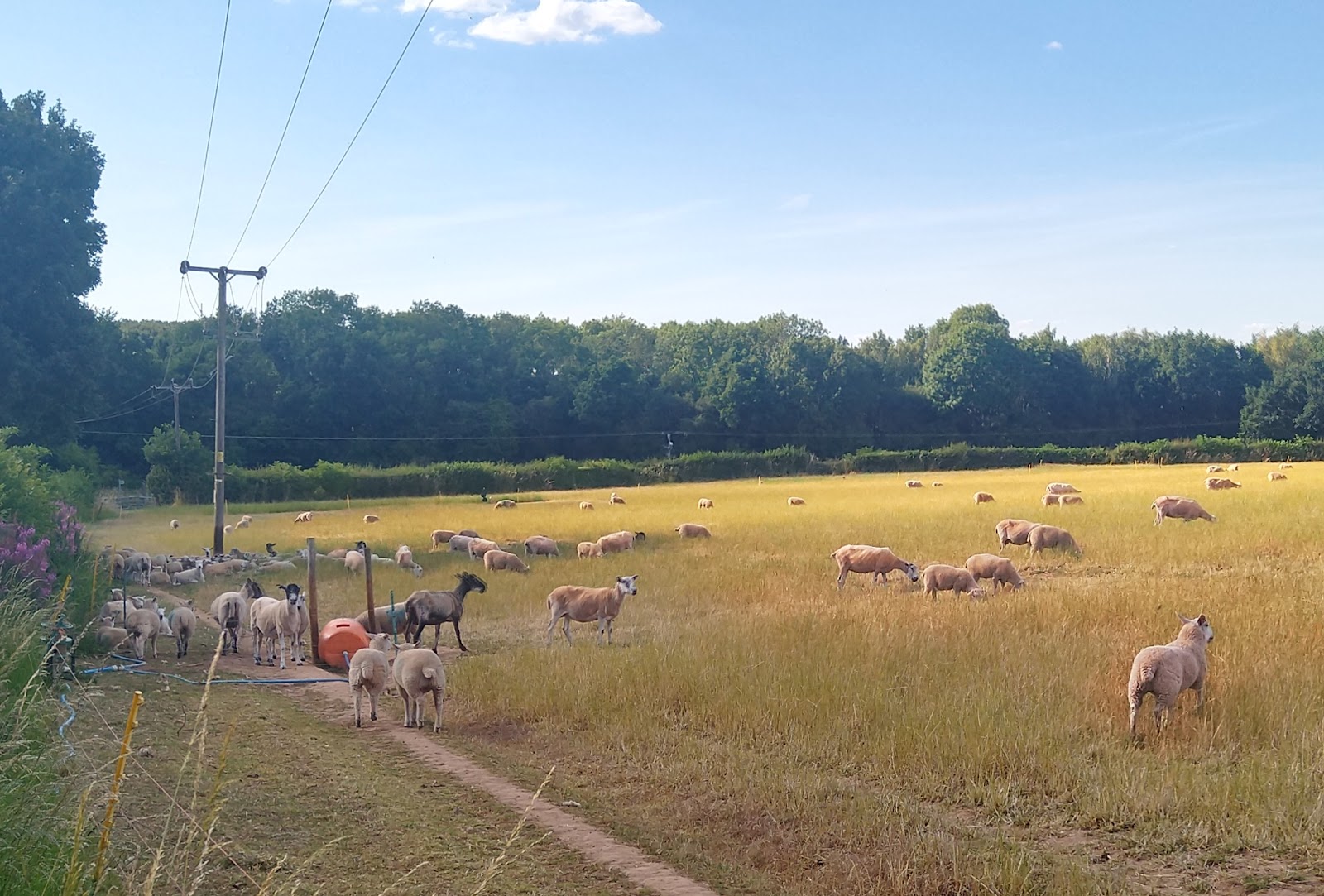 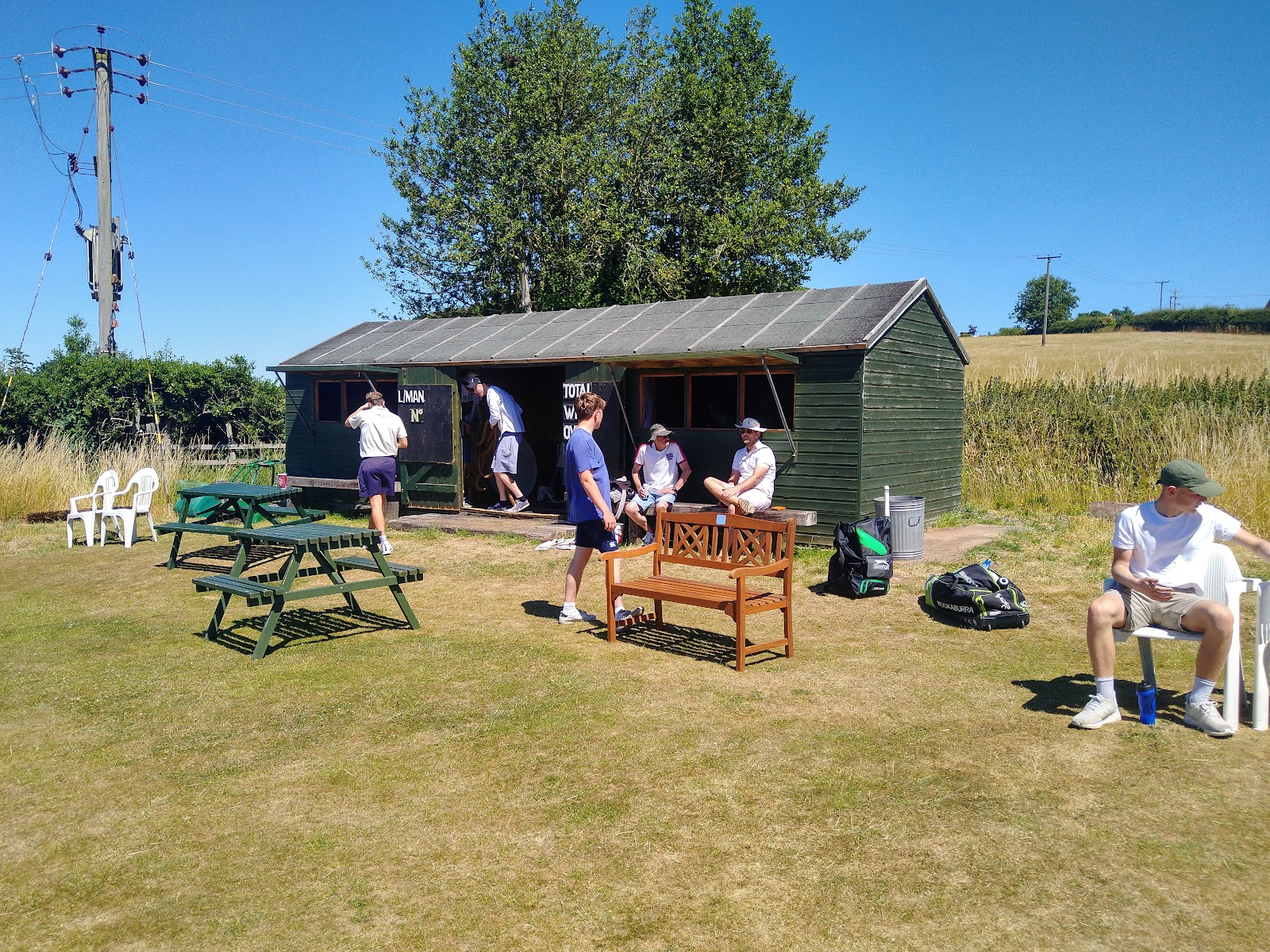 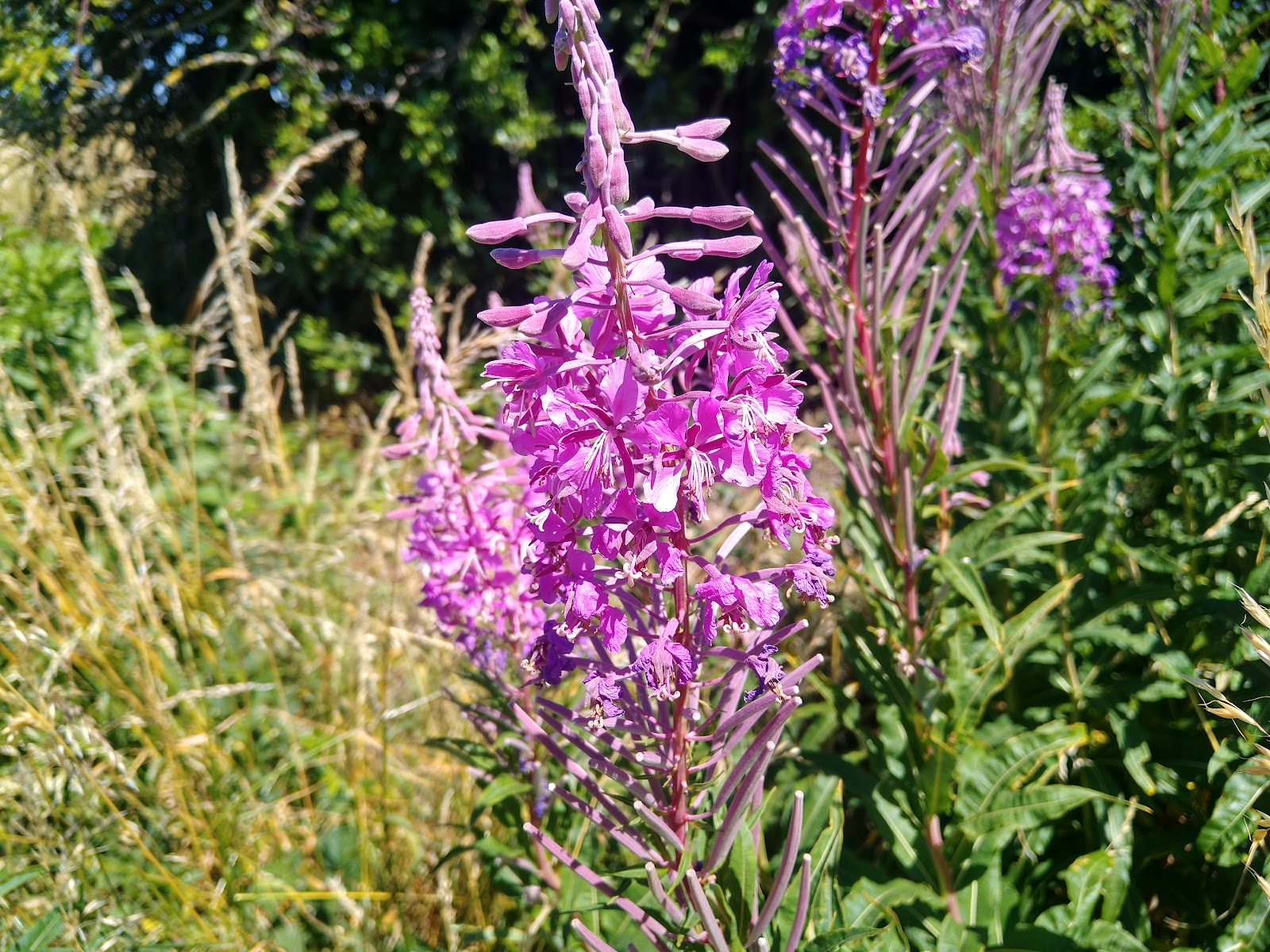 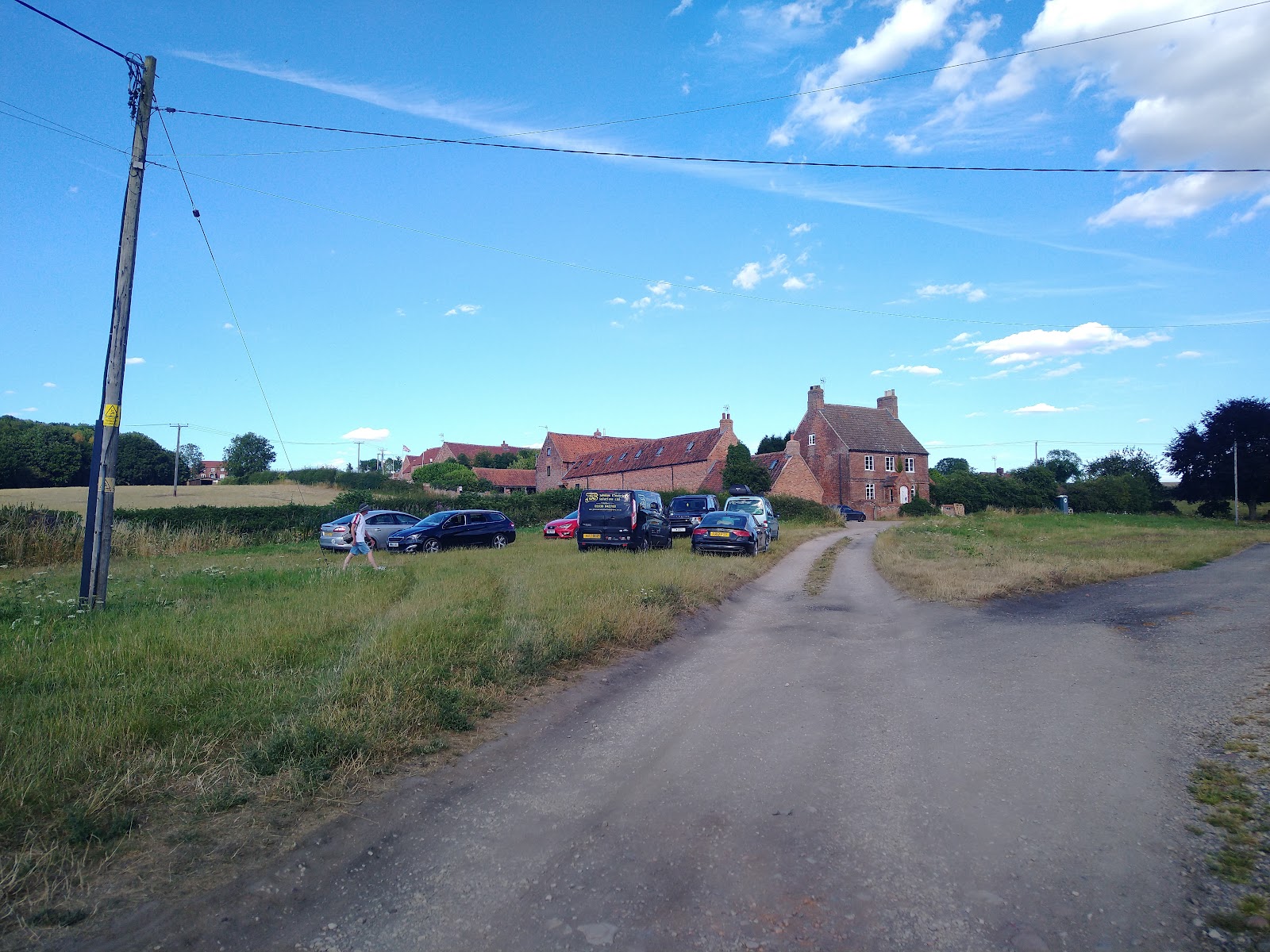 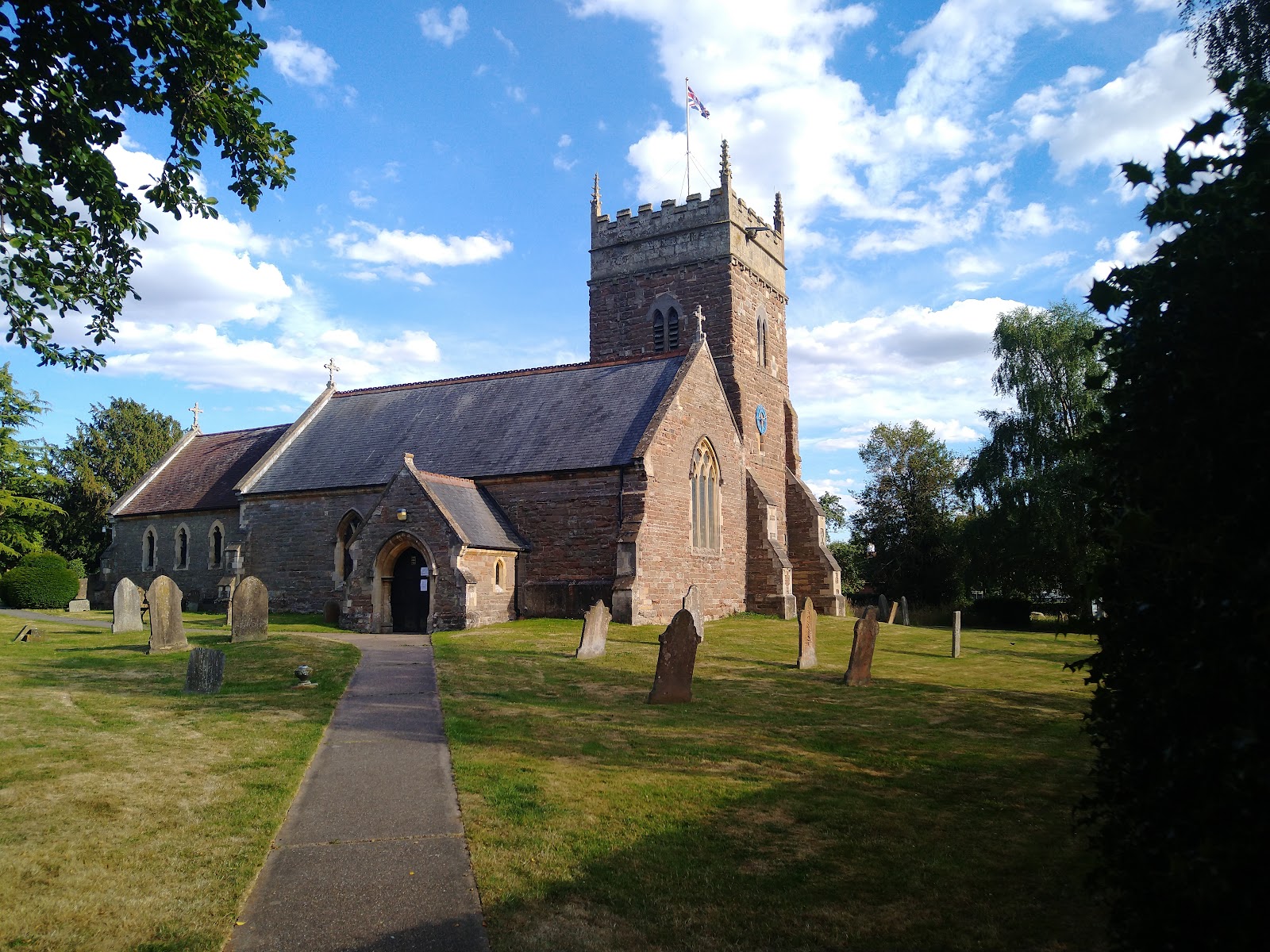 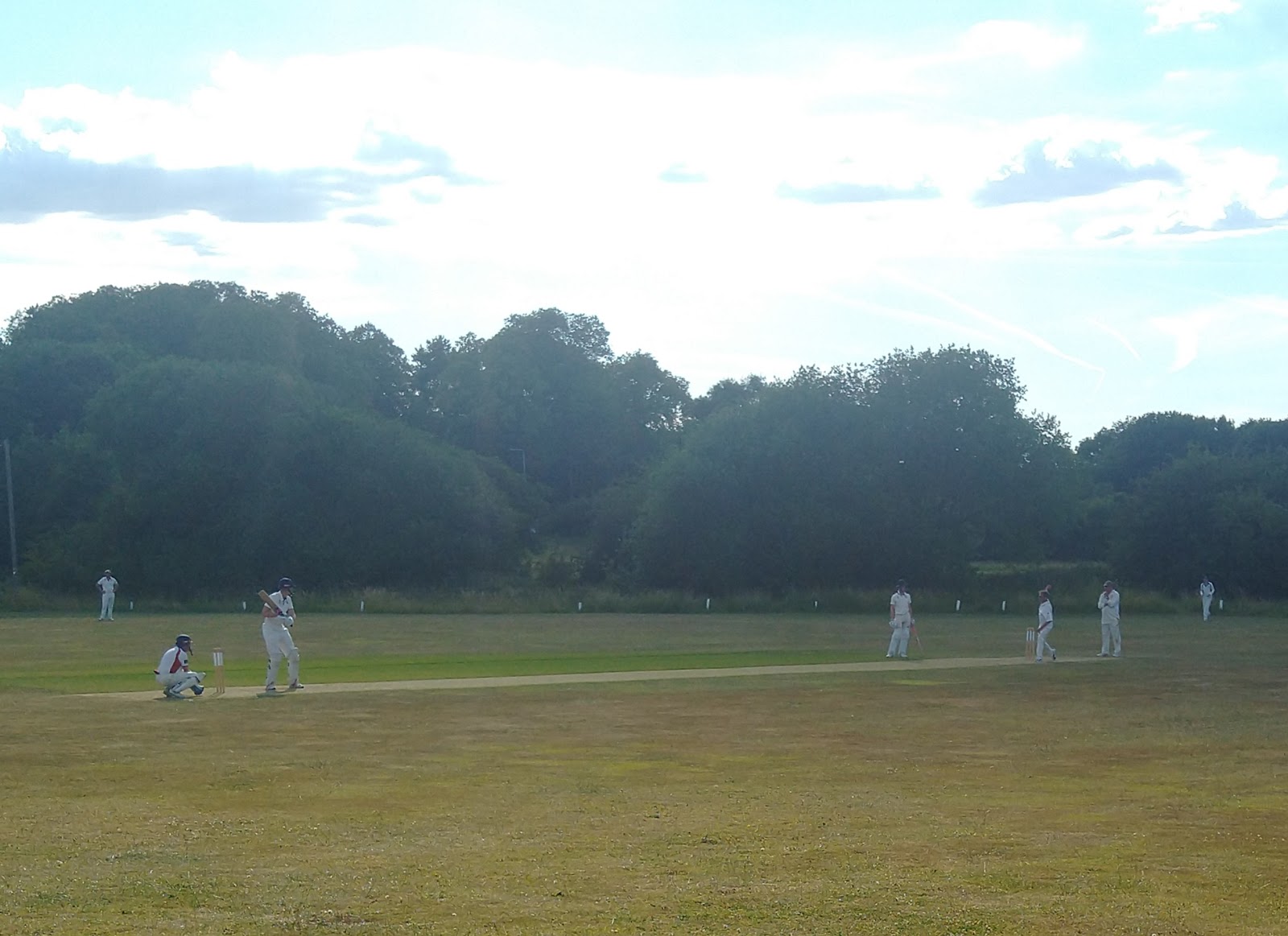 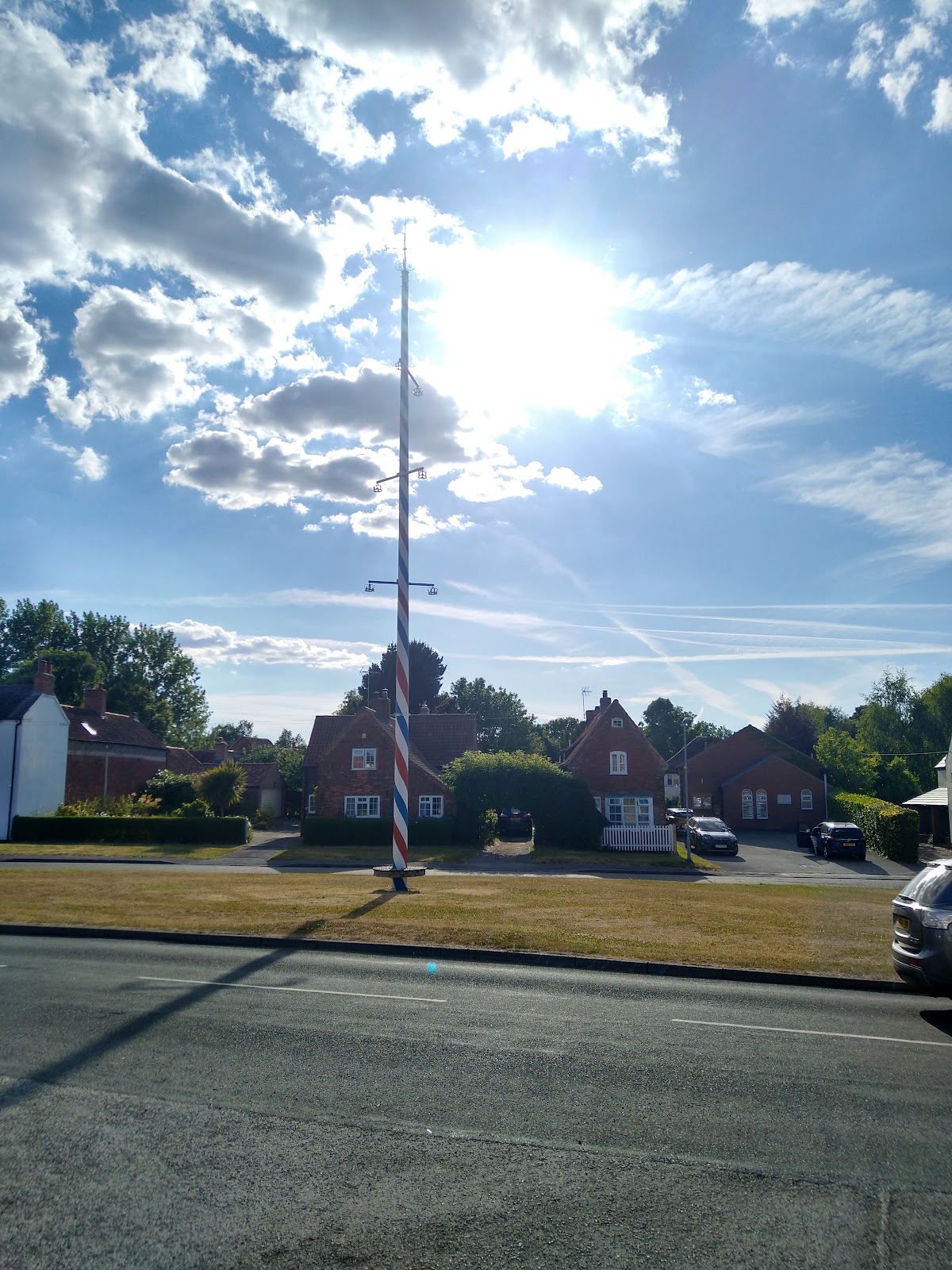 Posted by Simon Douglas Thompson at 17:01